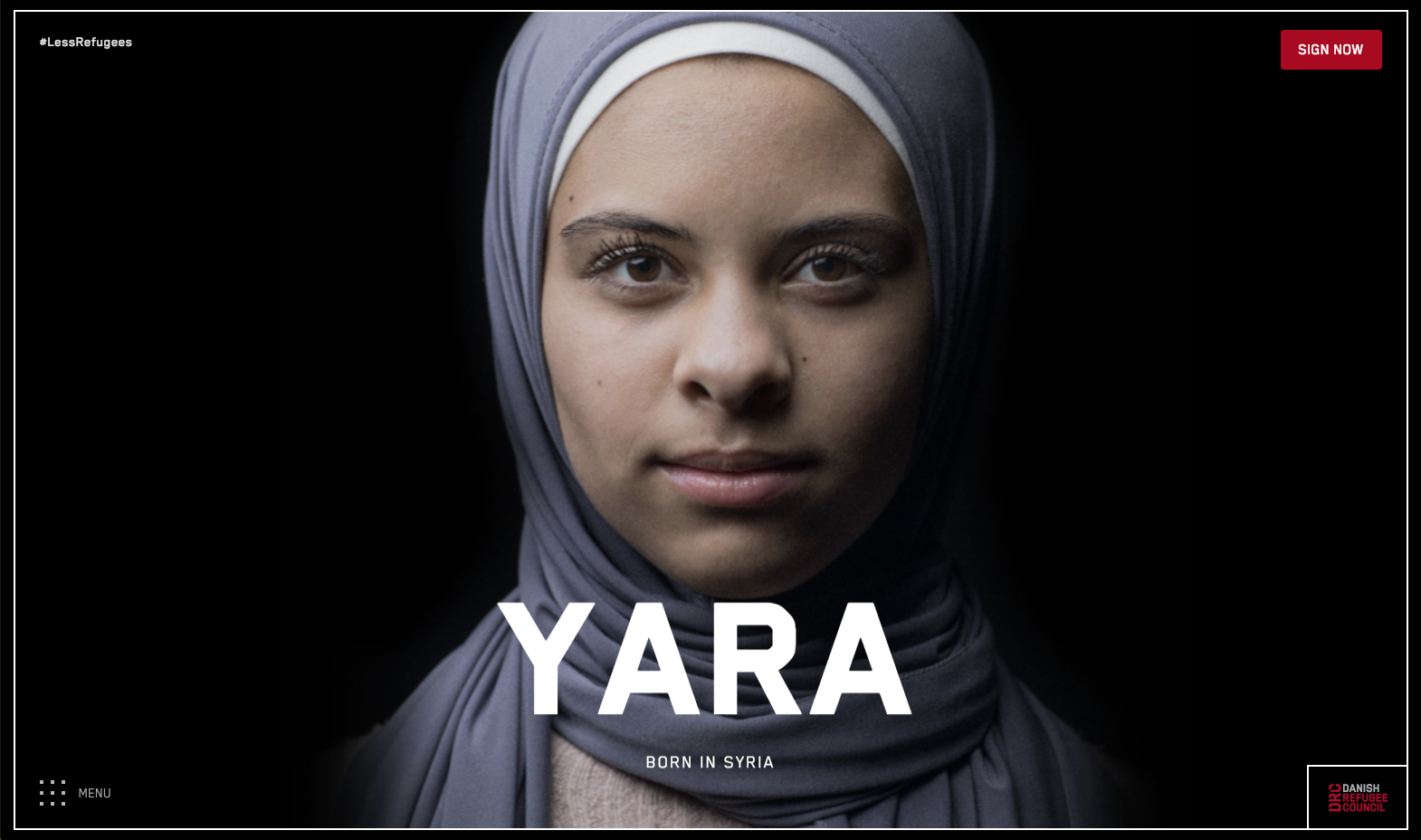 In the fall of 2018, Granyon was asked to create a concept and a website to bring awareness to a critical issue. More than 65 million people are now refugees. 90% are located in adjacent areas. Half are innocent children. The Danish Refugees Council couldn’t sit still any longer while seeing these numbers rise and rise.

Granyon developed the creative concept, design, and website where the vast number of refugees was broken down into stories. It’s easier to ignore a number than the personal story of a human being, especially while looking them in the eyes. Photos of these refugees, along with their situation took over the screen, while the rising number of people displaced continued to count upwards.

We wanted people to sign up and show commitment for the world leaders to fight the causes that are pushing people to flee, rather than fighting the people on the run. The campaign received over 17.000 petitions that were handed over to Foreign Minister Anders Samuelsen. The petitions were brought to the UN General Assembly in New York and in other contexts where the Minister meets with other world leaders.

Gold in Digital Ads and Campaigns 2019 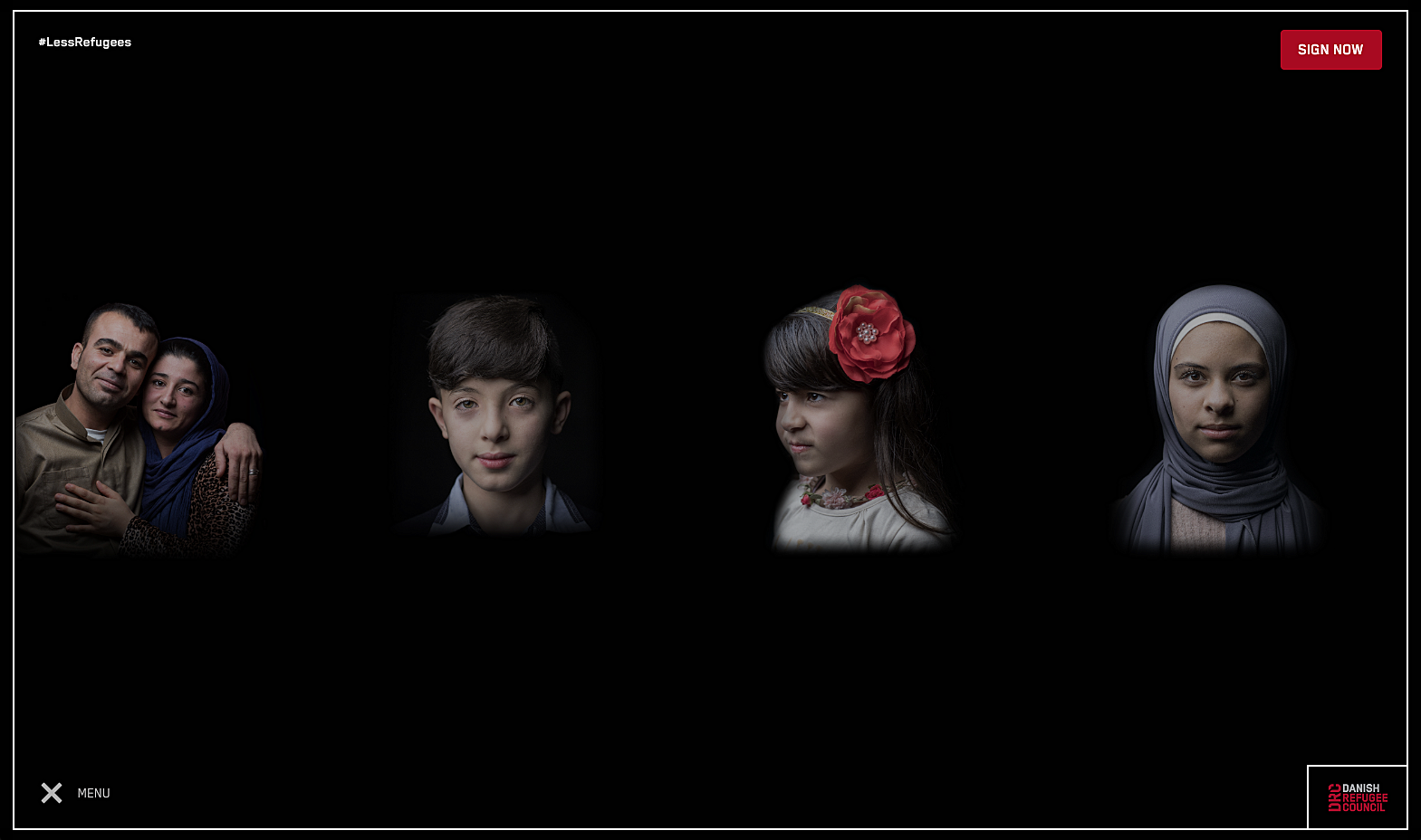 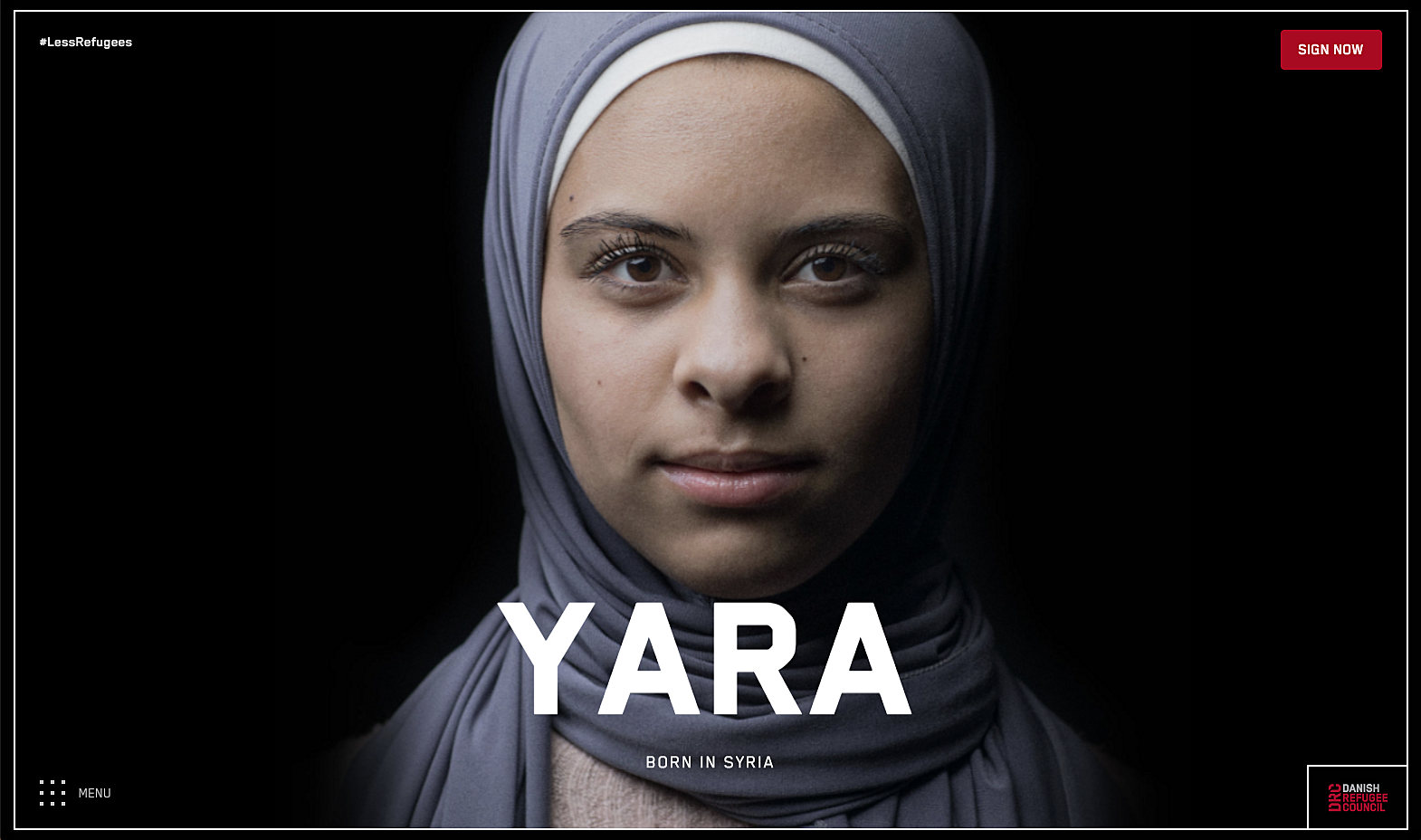 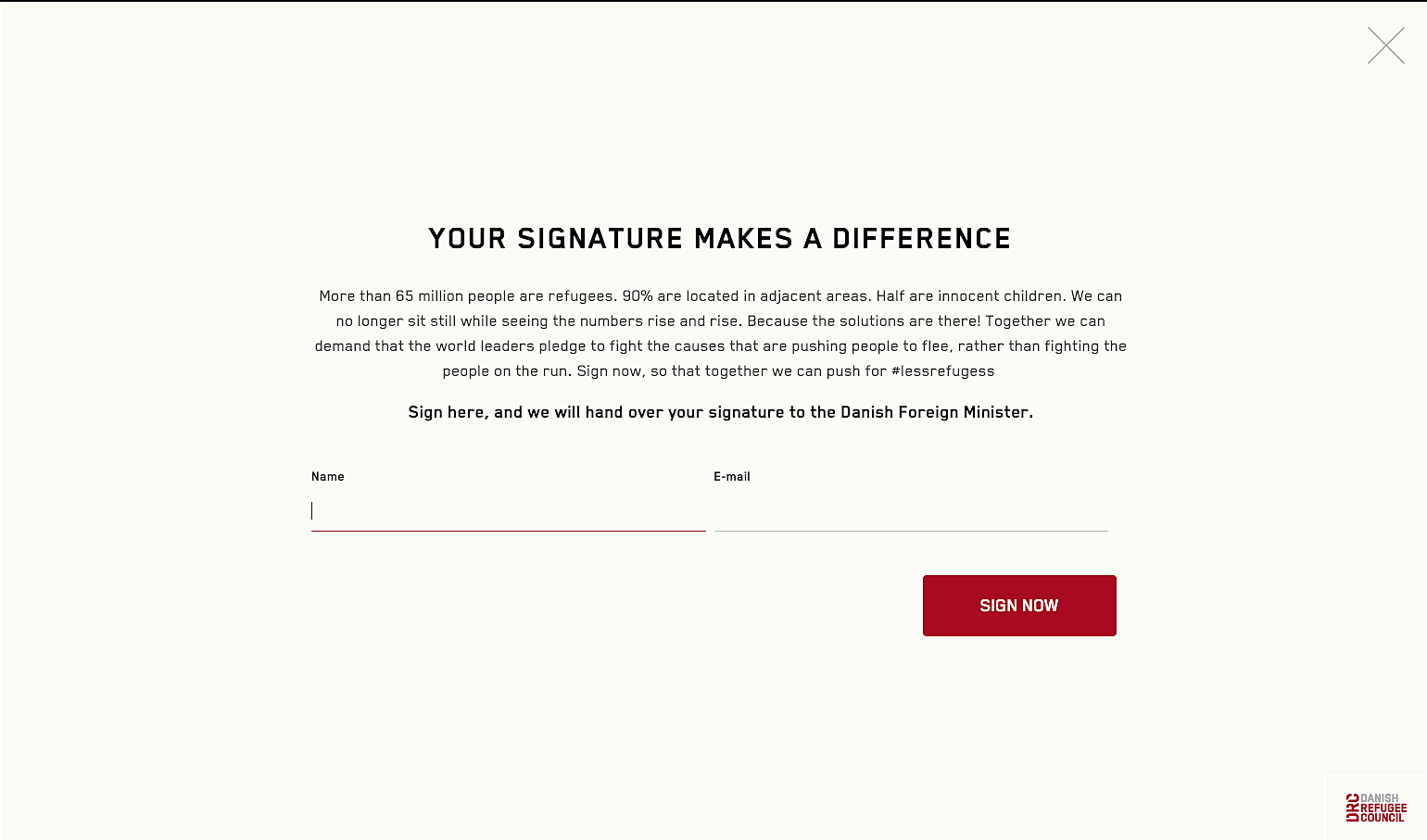 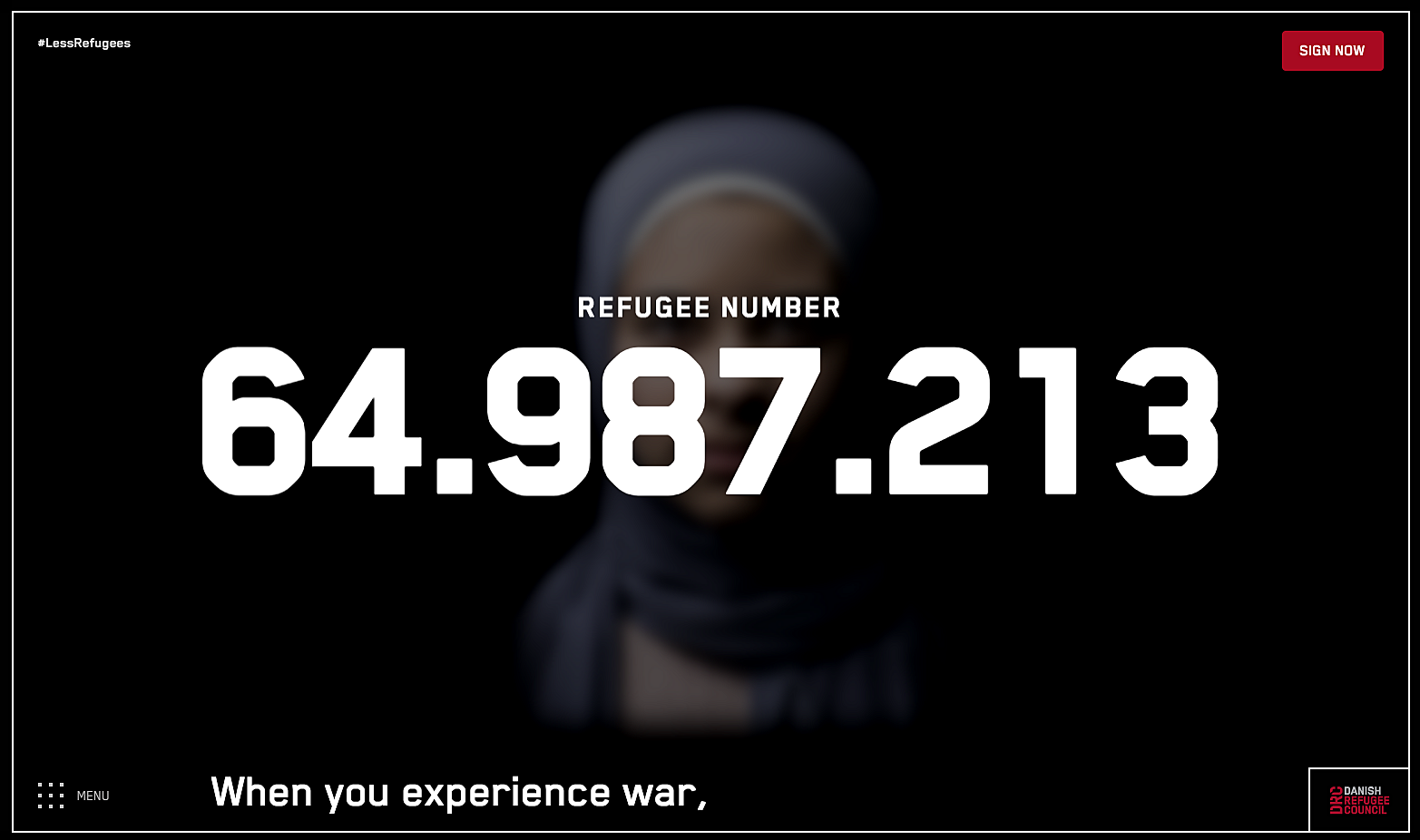 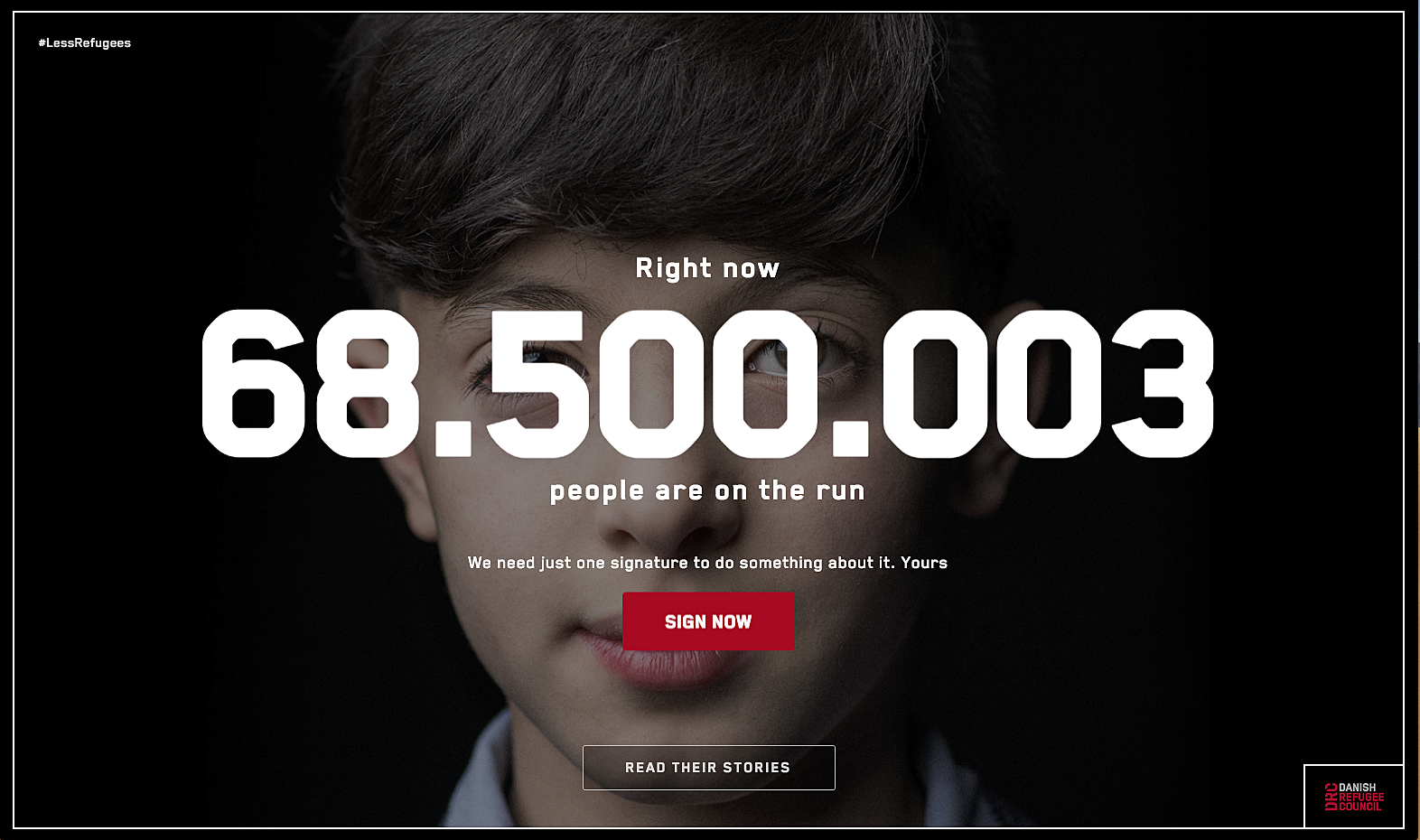 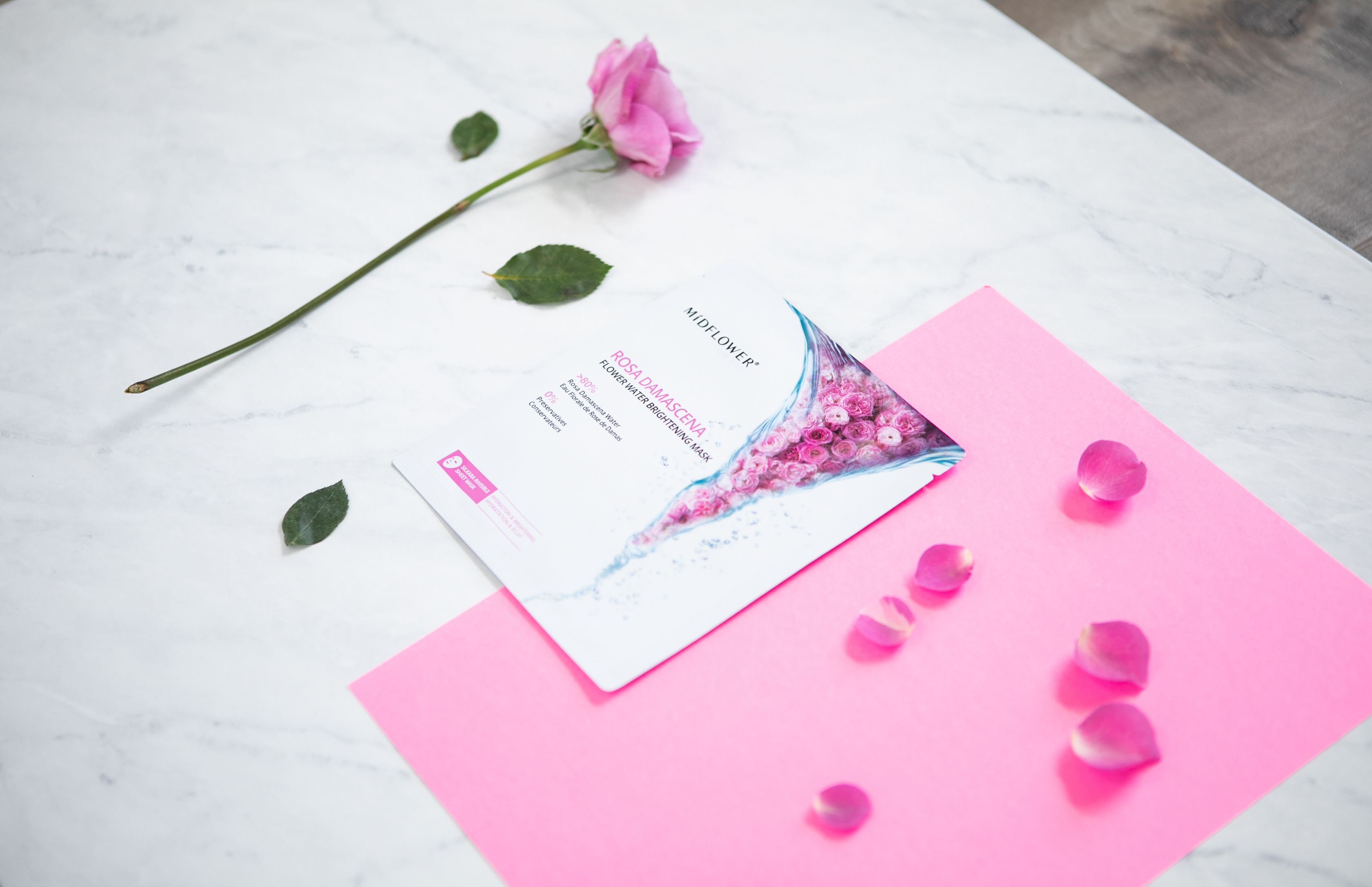 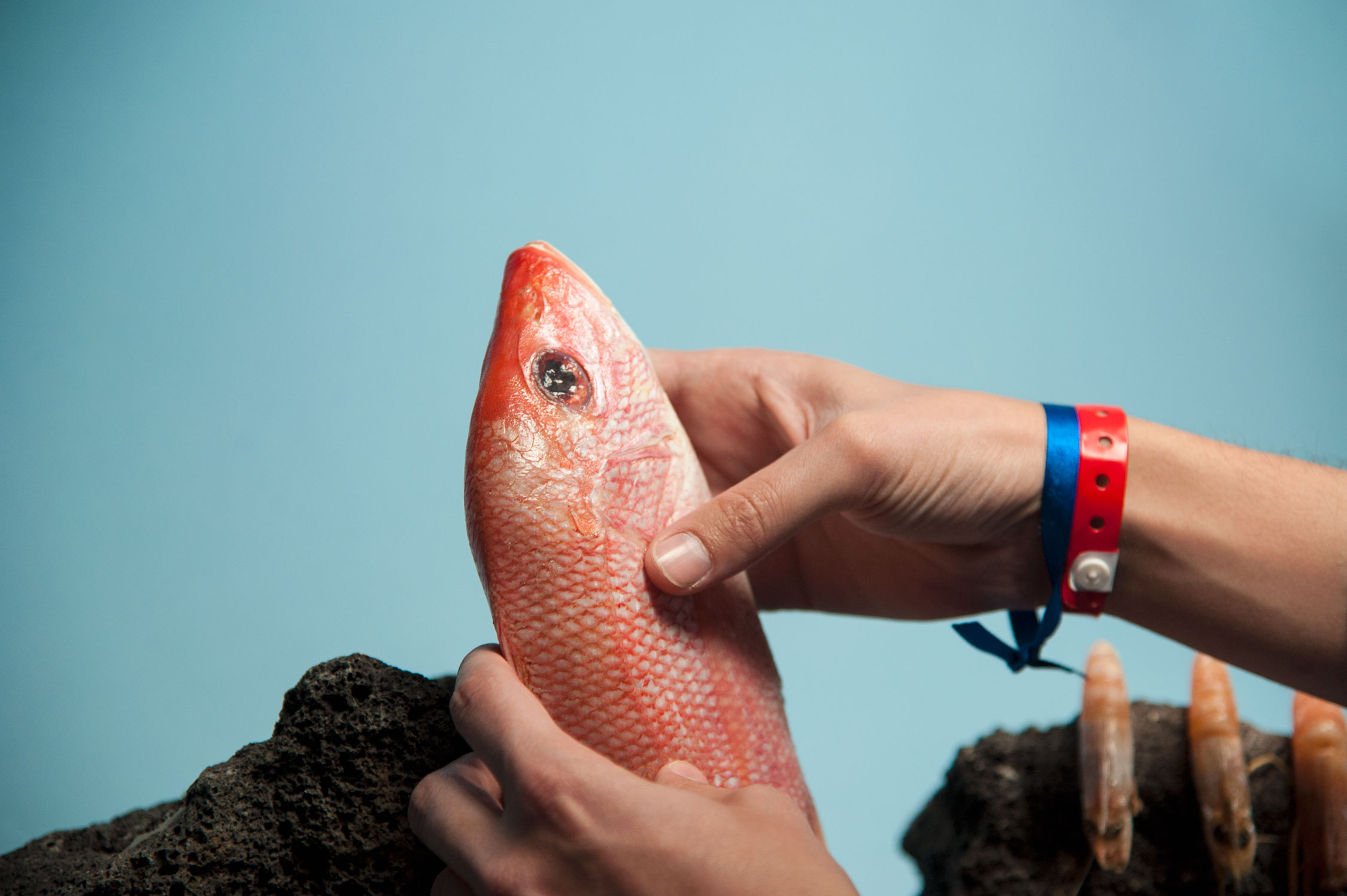 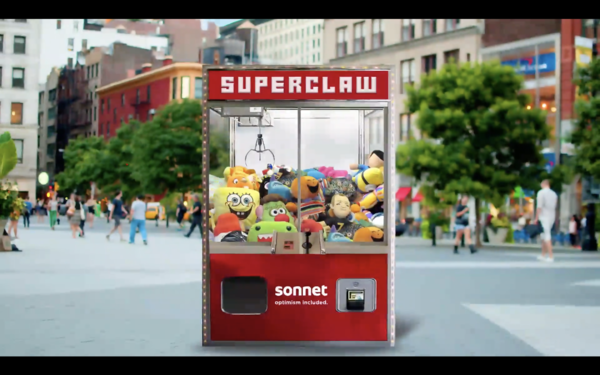 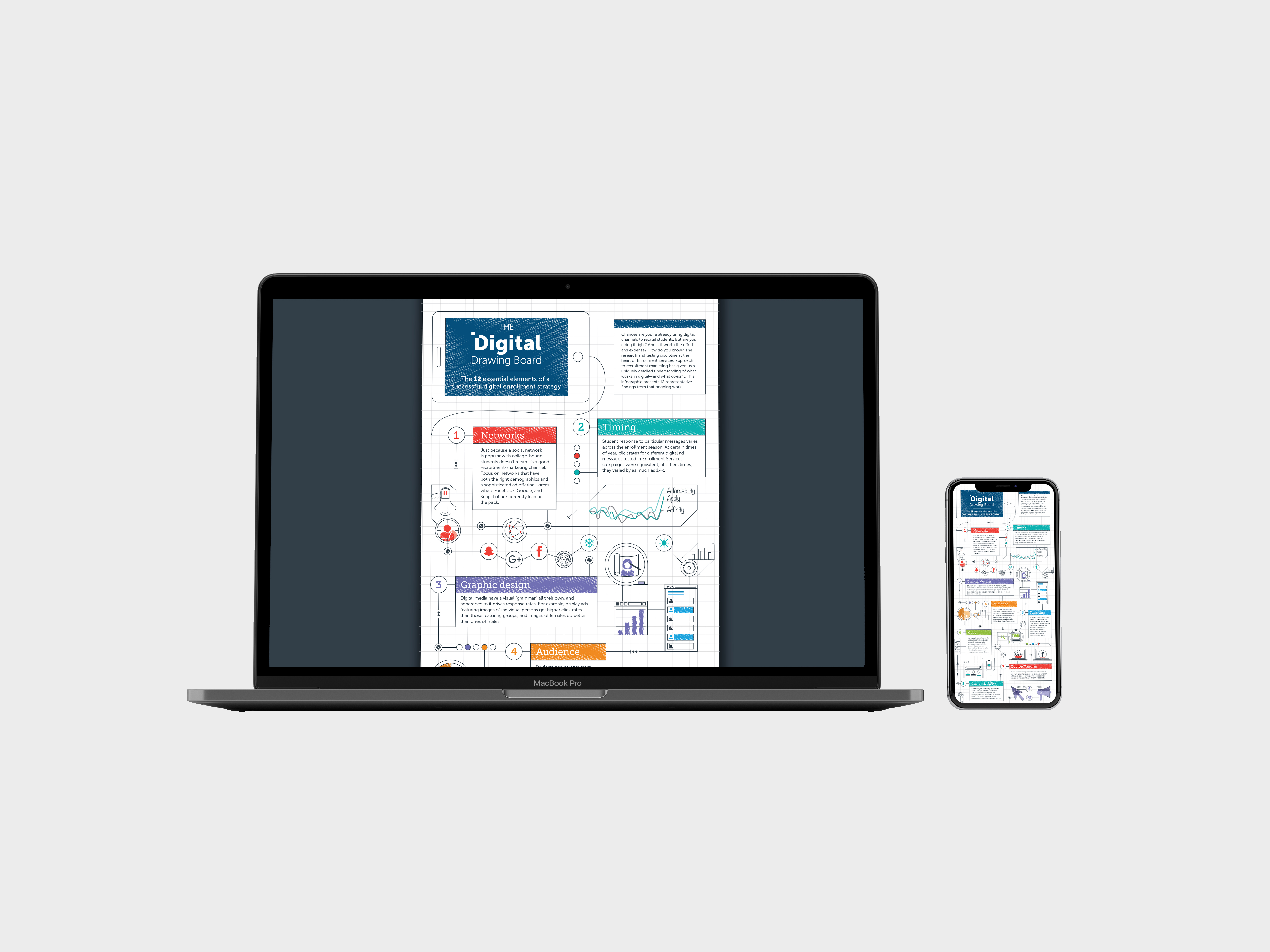