Manifest Design Inc. is a Michigan-based company that was founded in 2012 by Alia Bazzi. Initially, the company solely specialized in graphic and web design services. Alia’s bilingual abilities and background in multi-cultural design, allowed her the opportunity to work with reputable businesses and individuals in both North America and the Middle east.

Alia quickly found her way becoming interested in other areas of design such as manufacturing and product development. The “River of Truth Al-Hussain ibn Ali” is a cup with LED lights and sound. It is a very simple way to familiarize kids with the pivotal role the historian Al-Hussain ibn Ali played to establish peace and justice for the sake of humanity.

Al-Hussain, the grandson of Muhammad (the Prophet of Islam), does not belong to just one group. He has been acknowledged by all faiths and denominations throughout time. In Karbala, he stood alone with no one left to support him. Fatigued, thirsty, and heavily wounded, Al-Hussain fell to the ground and was killed maliciously; yet he died holding on firmly to his principles to save humanity from injustice and tyranny.
Alia's aim is to help create a strong bond between children and Al-Hussain, the same way they look at superheroes as inspiration. Al-Hussain has taught us all to never give up, and to always strive for peace and justice in every aspect of life. We hope this product will serve its purpose and remind us all of the sacrifice that was made for the sake of humanity.

This product received worldwide news coverage on two major channels in the Middle East. One of the documentaries quickly spread over social media, in particular Facebook, and received over 245k views in less than 48 hours!

Durable and suitable for children 6 years and older 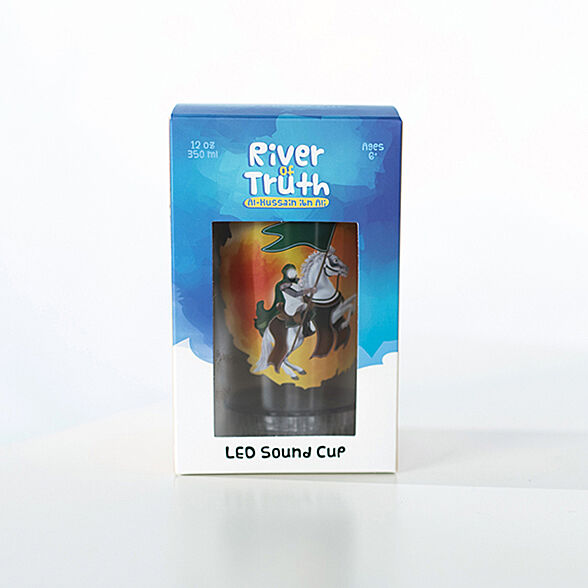 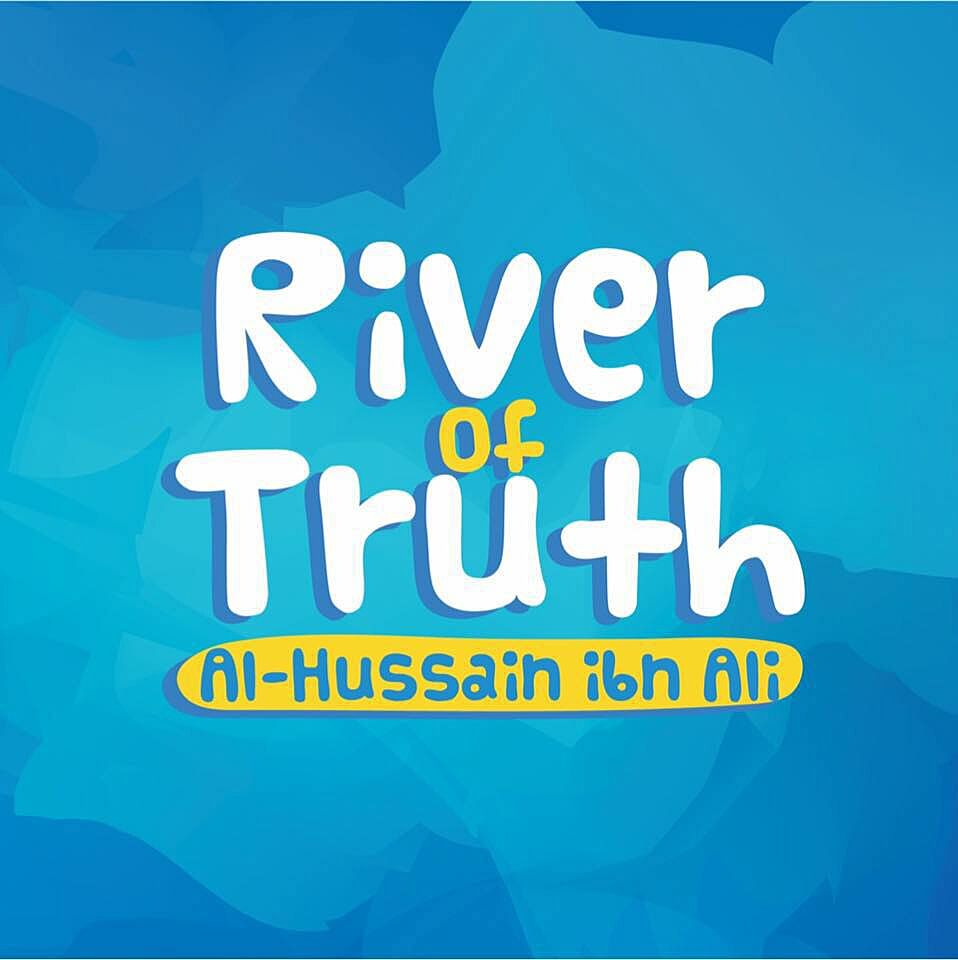 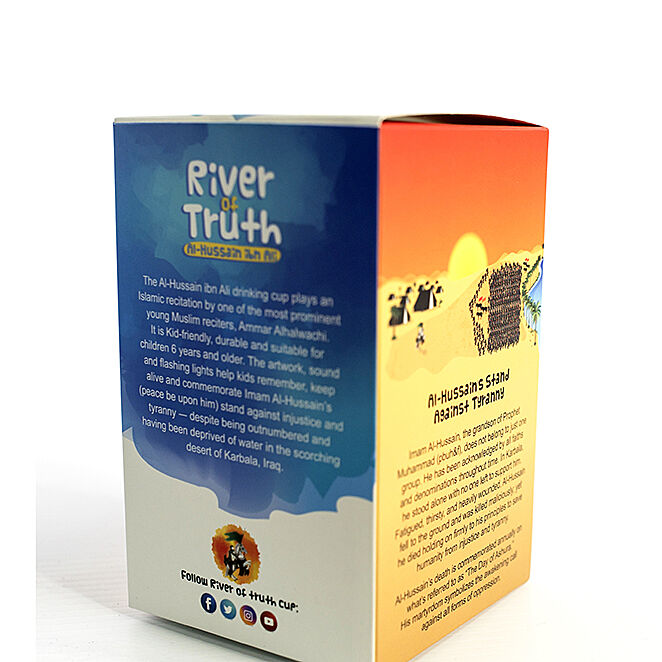 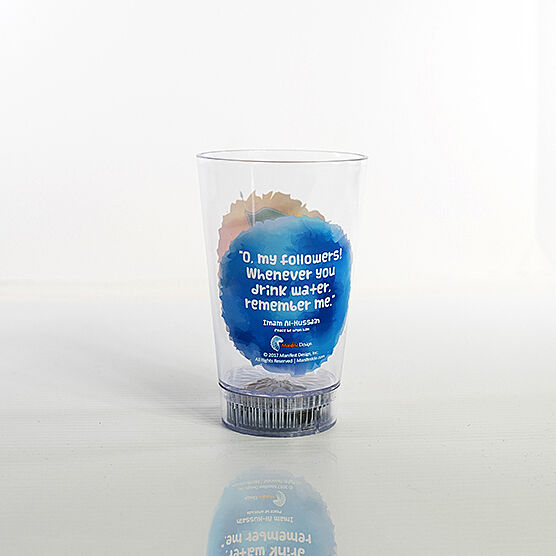 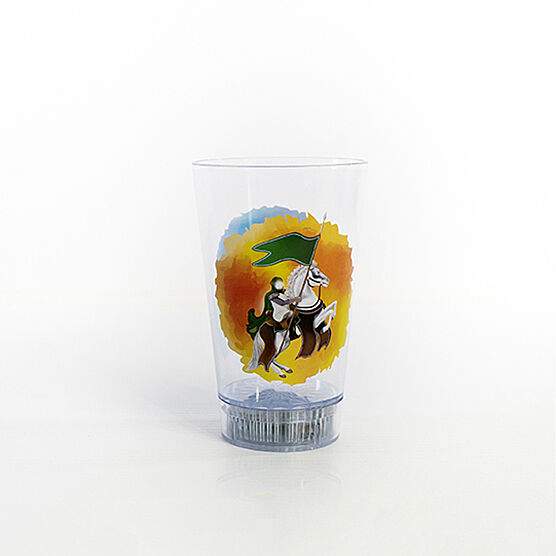 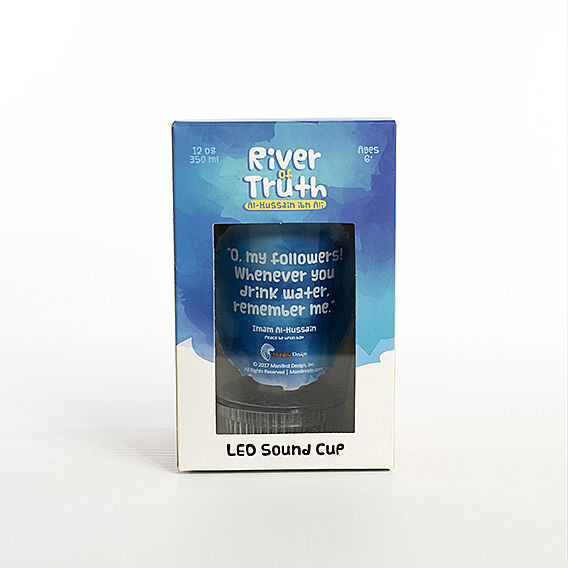 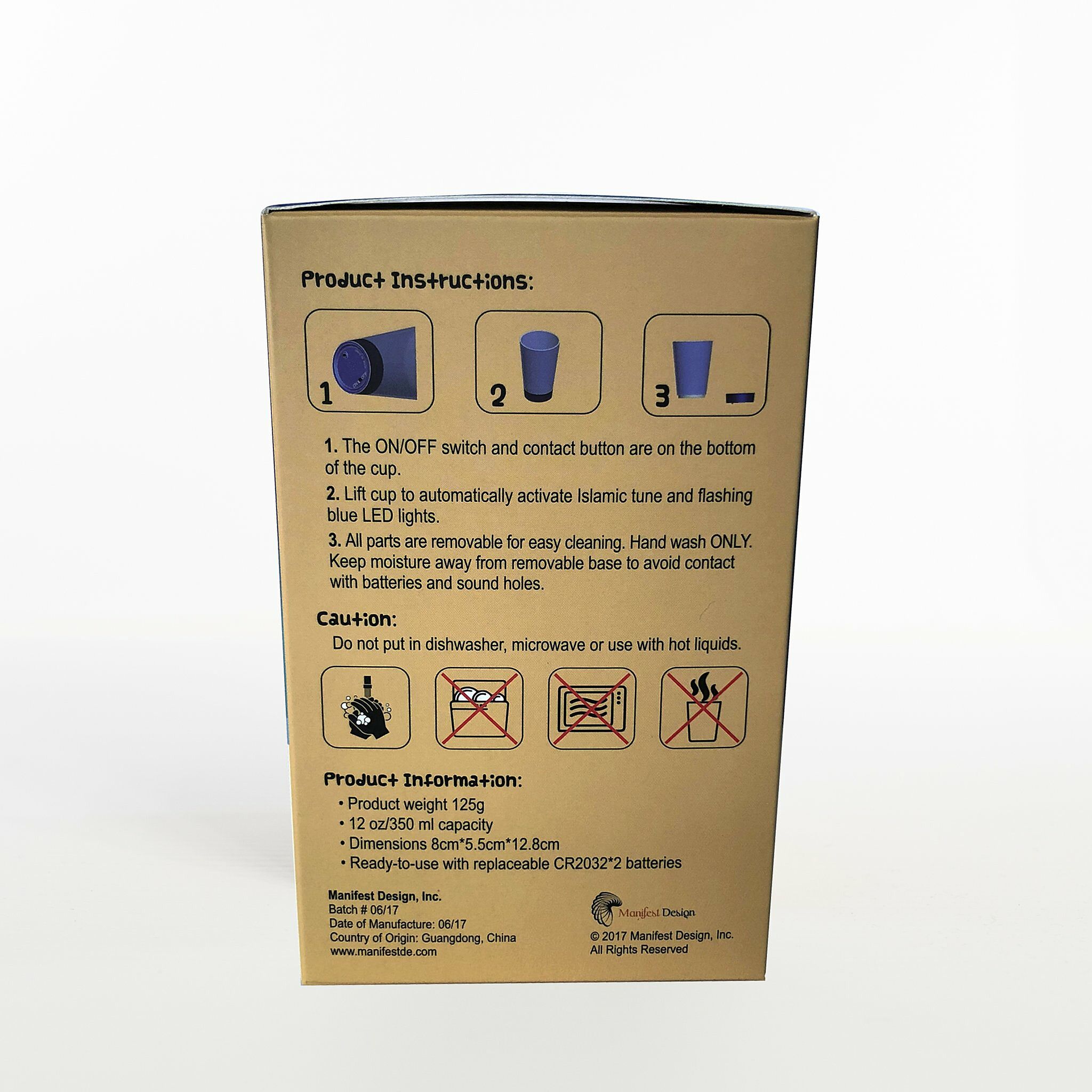 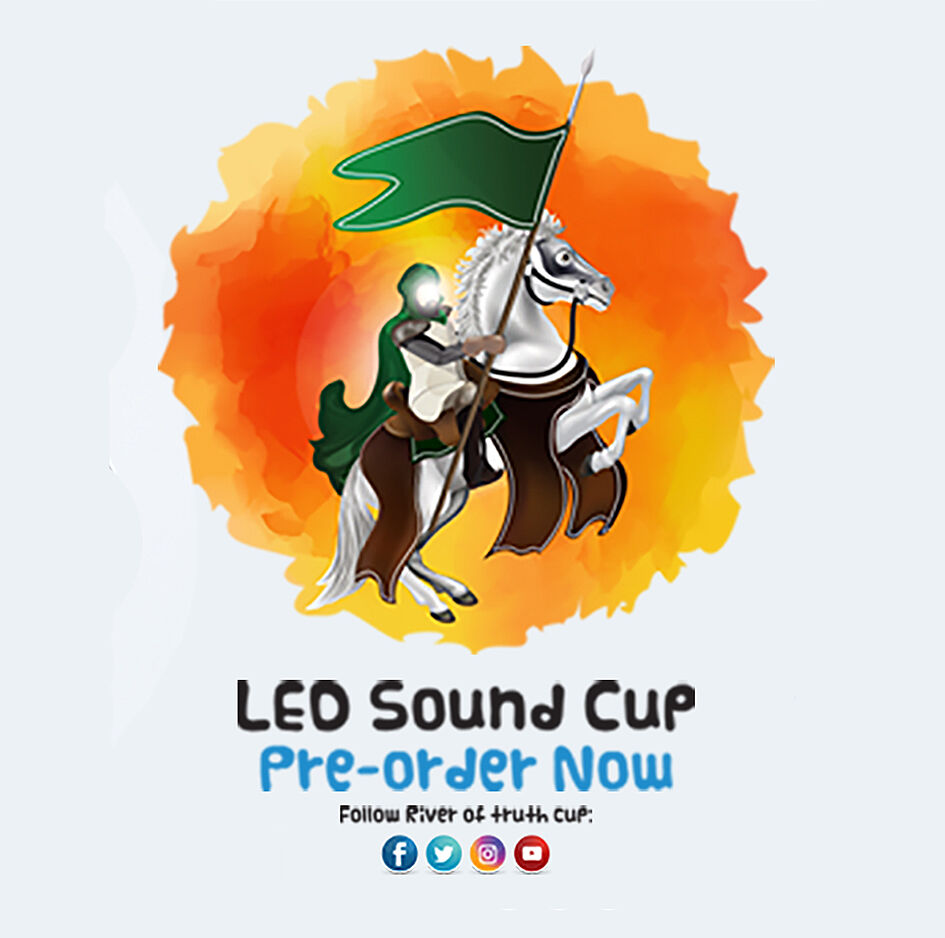 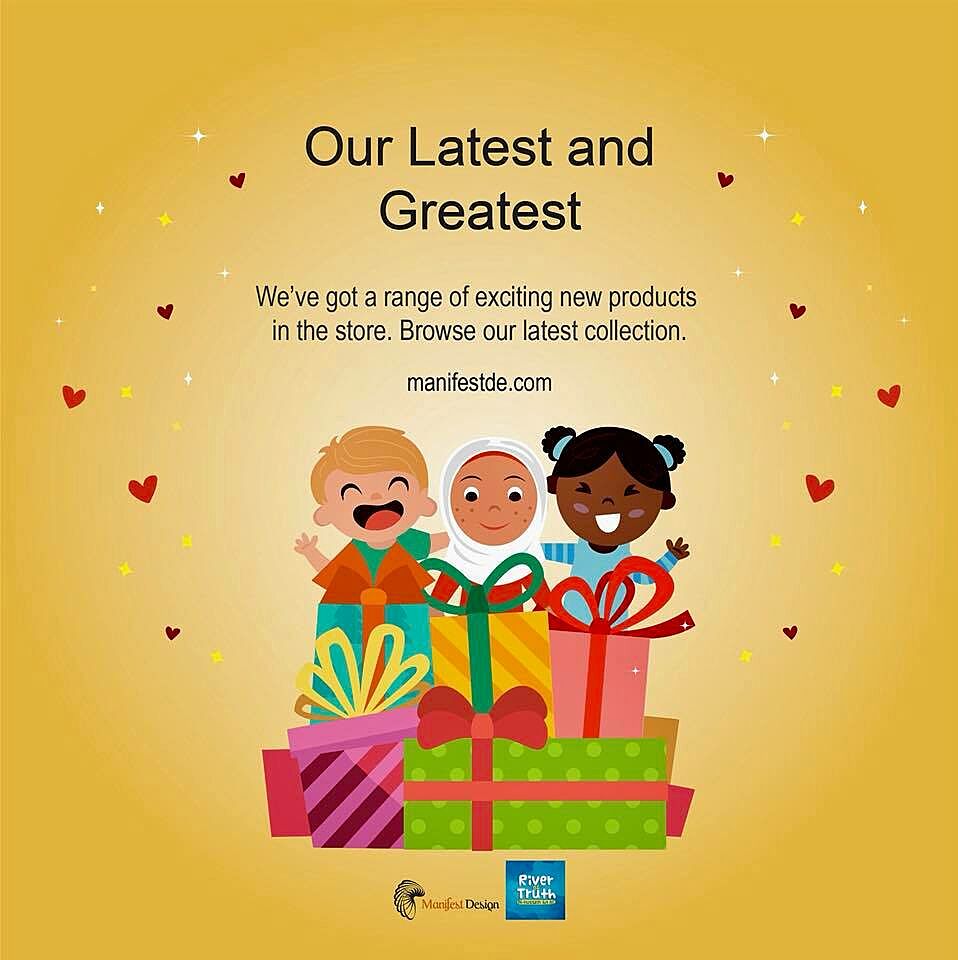 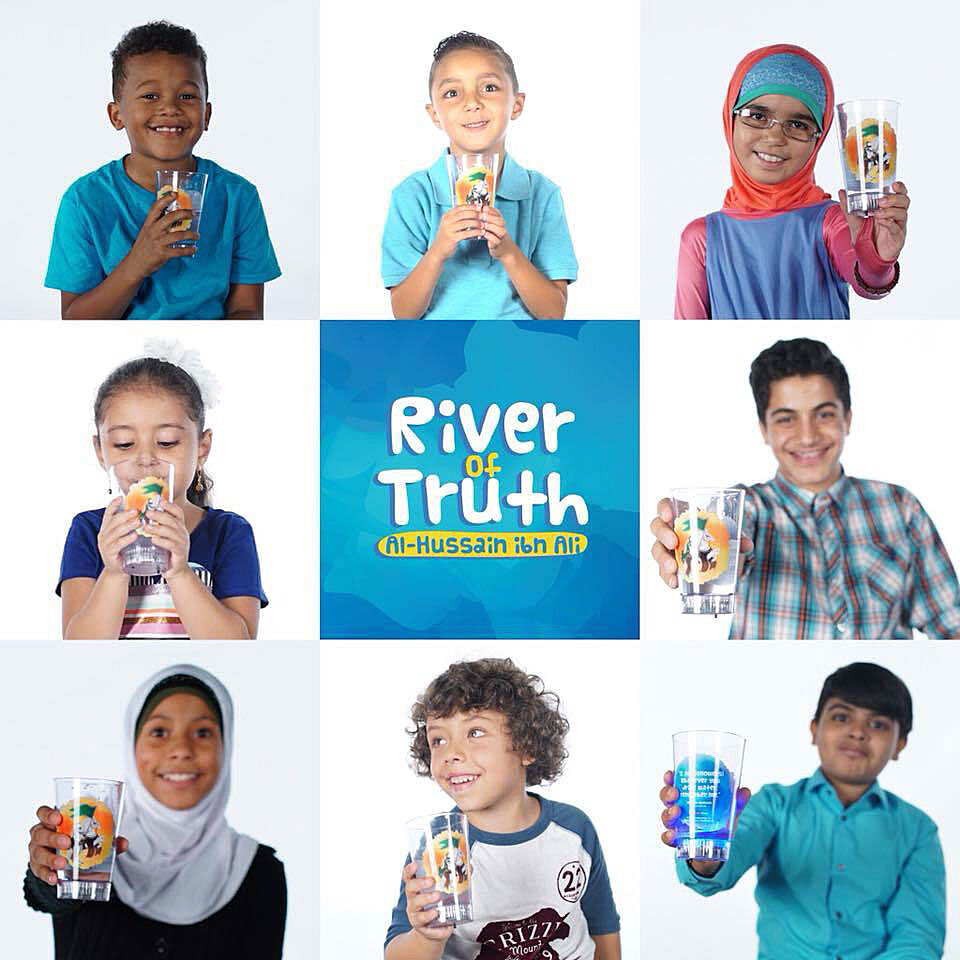 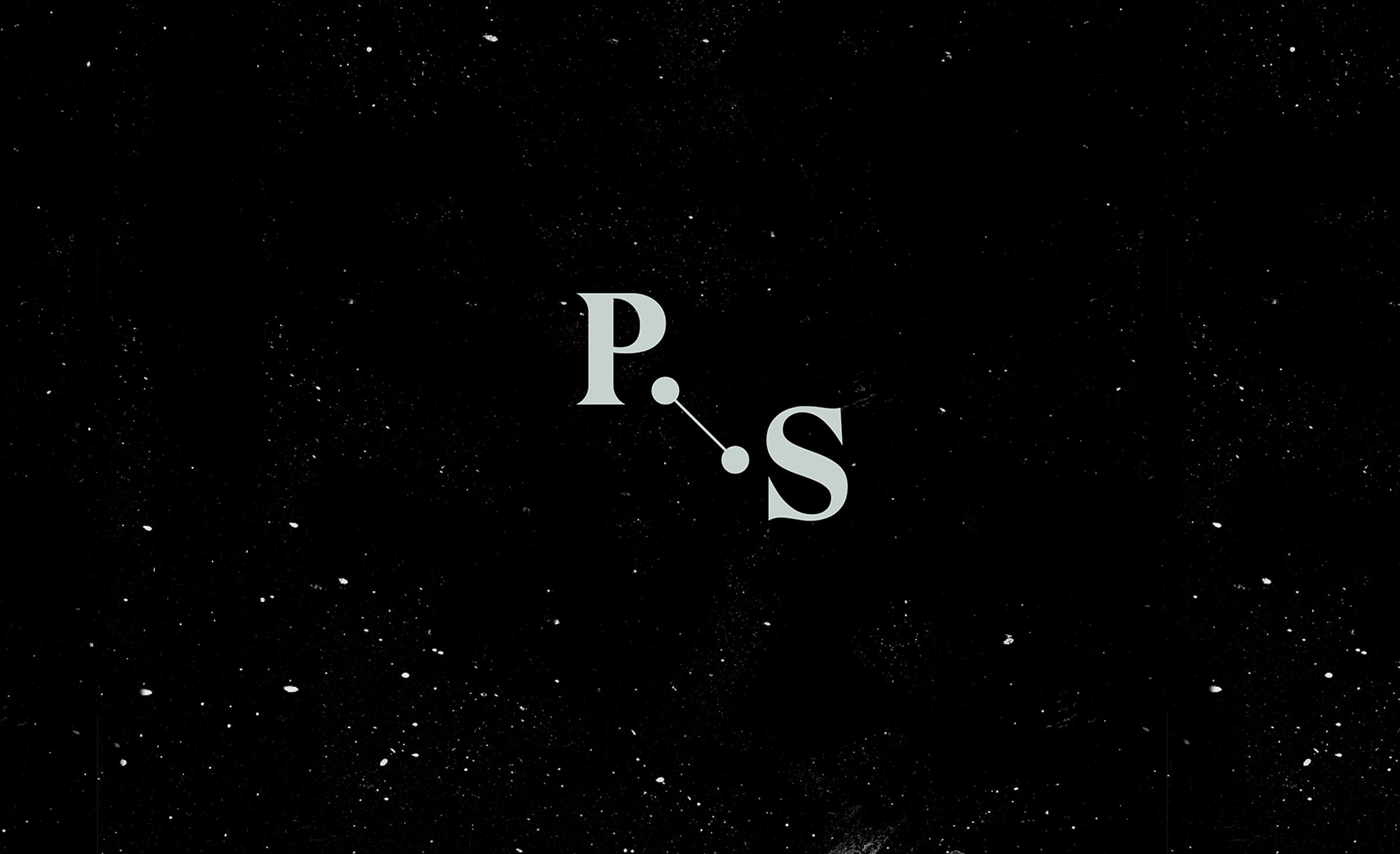 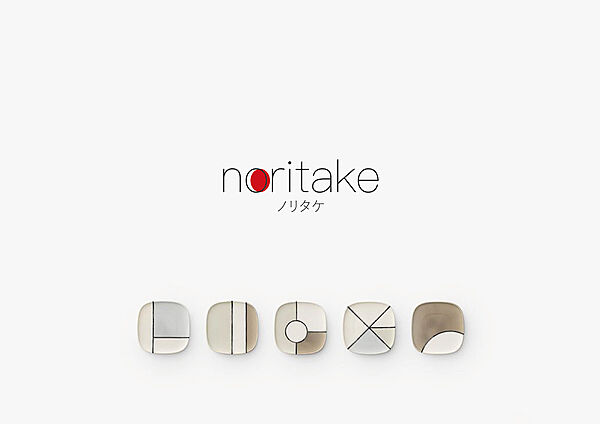 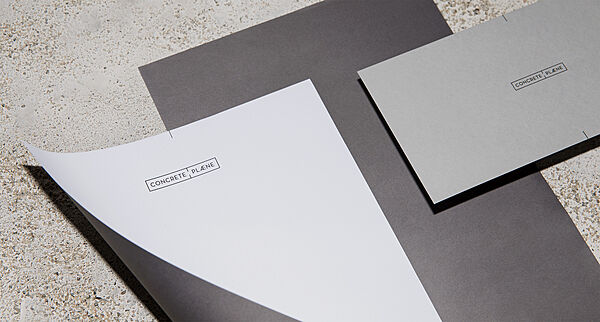 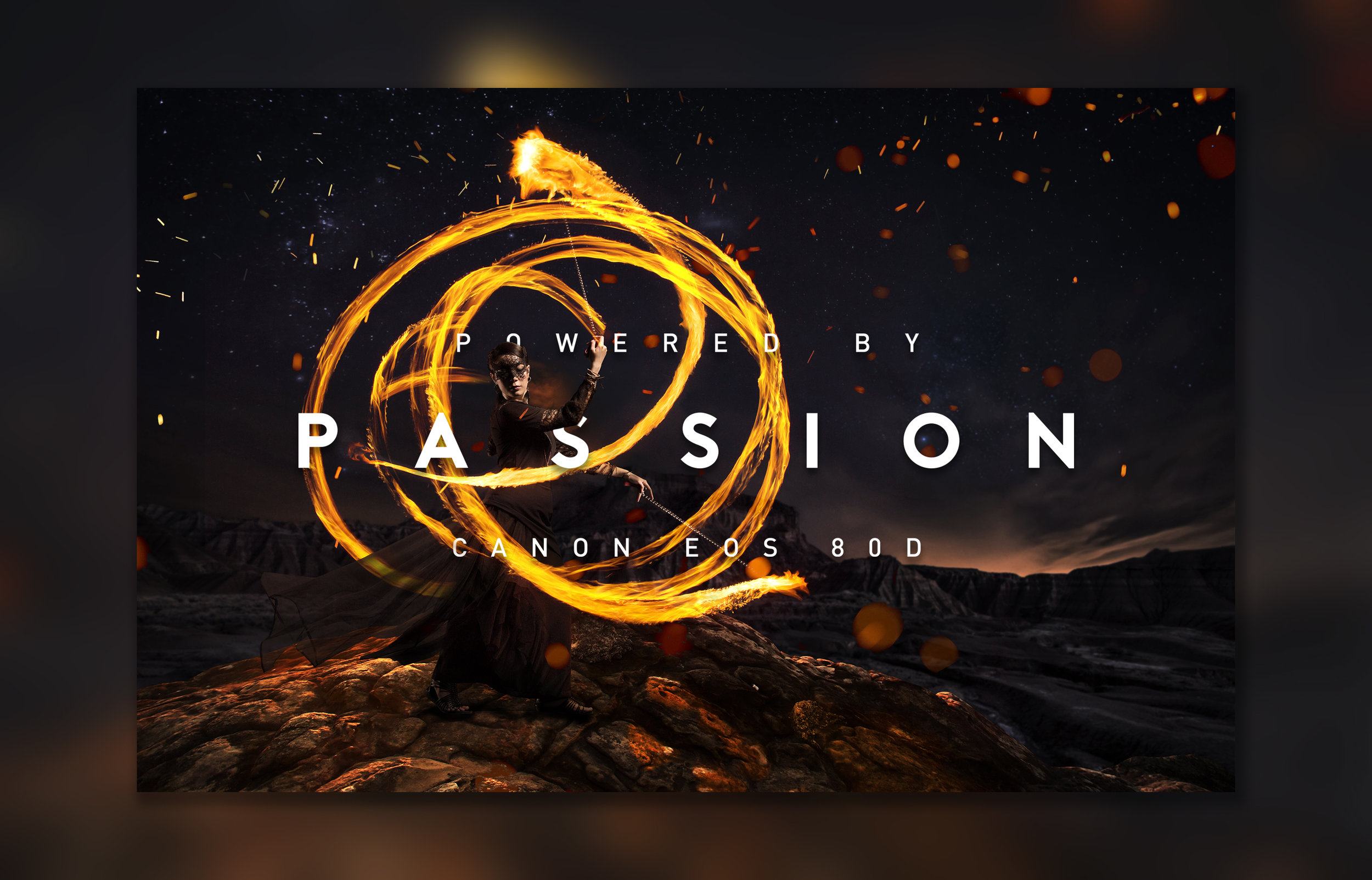