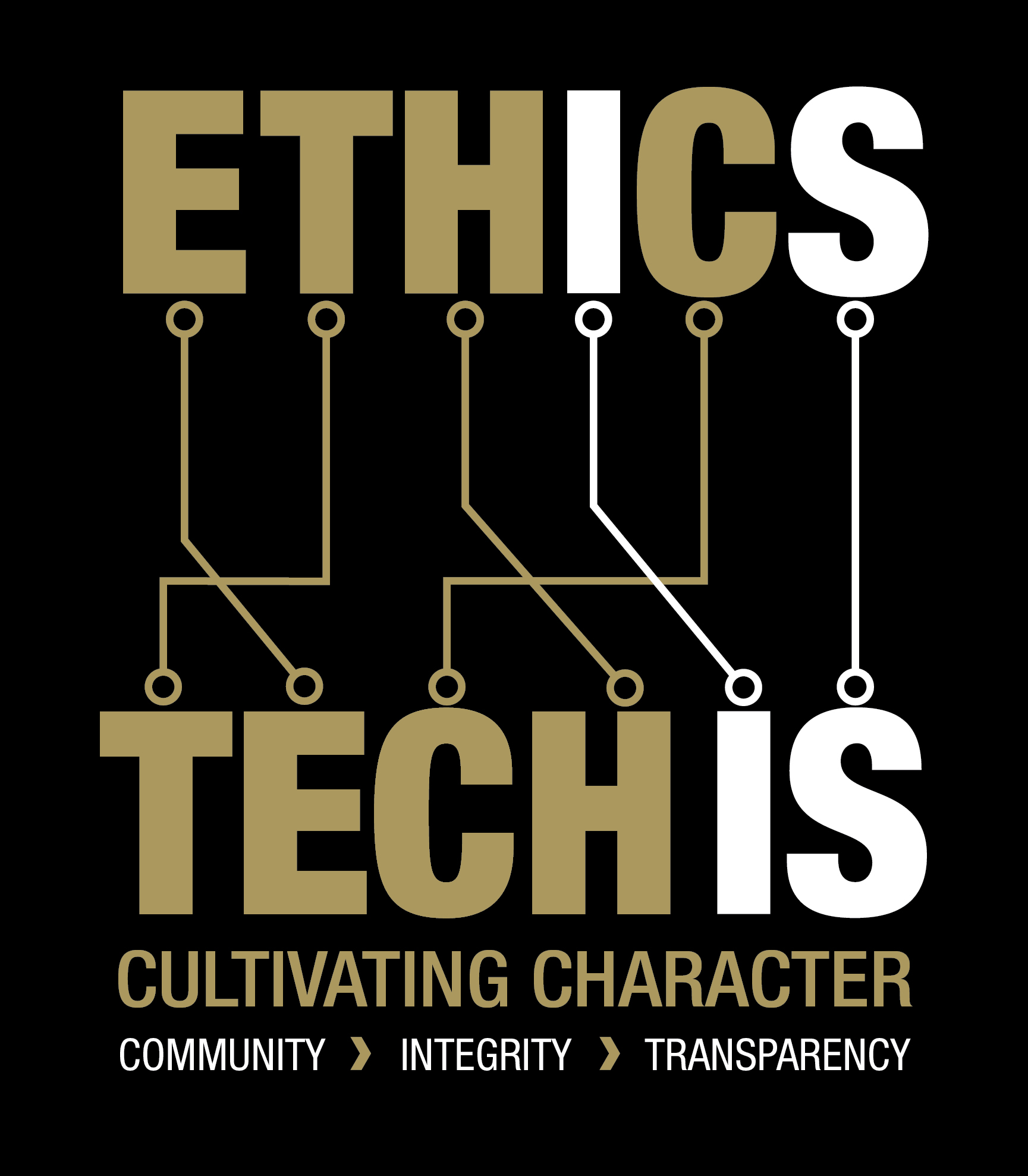 In the wake of several high-ranking employees being exposed and fired for unethical practices, Georgia Tech sponsored Ethics Awareness Week. Georgia Tech staff, faculty, and students were encouraged to participate in a week of special activities focused on restoring ethical practices, culminating in a campus-wide (voluntary) pledge of ethics. The movement needed a logo to be displayed on posters at pledge stations, and to be printed on stickers given to every person that took the pledge. Georgia Tech, referred to locally as simply "Tech", had been the target of negative media attention, and the logo needed to show, that Tech, at its core, was still dedicated to ethical practices. It also needed to incorporate the tagline "Cultivating Character", and to look high tech. I developed the anagram logo that rearranged the letters of the word ETHICS into TECH IS, using a circuit board graphic to guide the viewer though the unscrambling. The tagline followed naturally beneath. Faculty, staff, and students eagerly embraced the design, because it showed that ethics is still proudly woven into our identity here at Georgia Tech, no matter what. The graphic was also animated to use as a bumper at the end of several videos produced for Ethics Awareness Week. 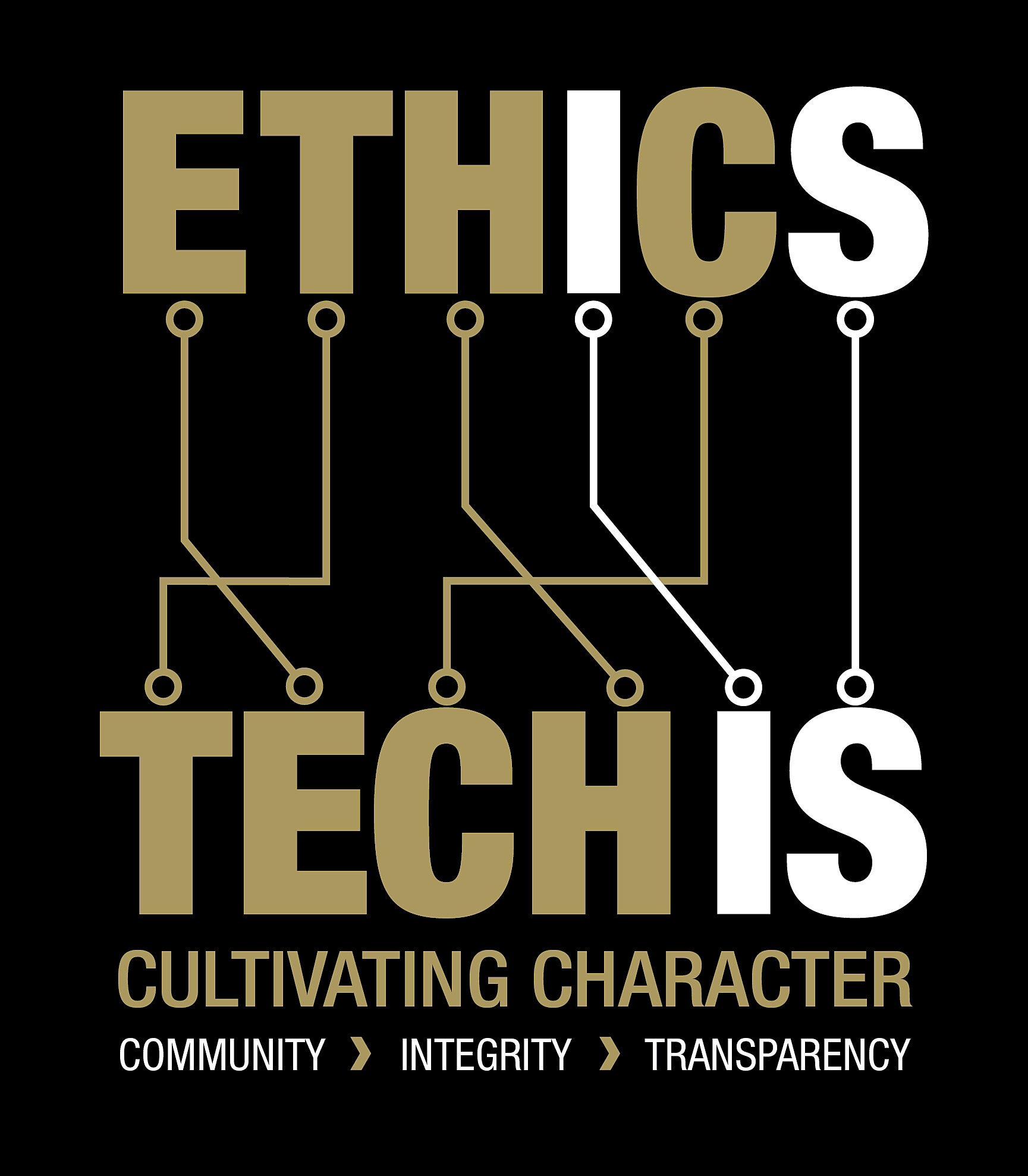 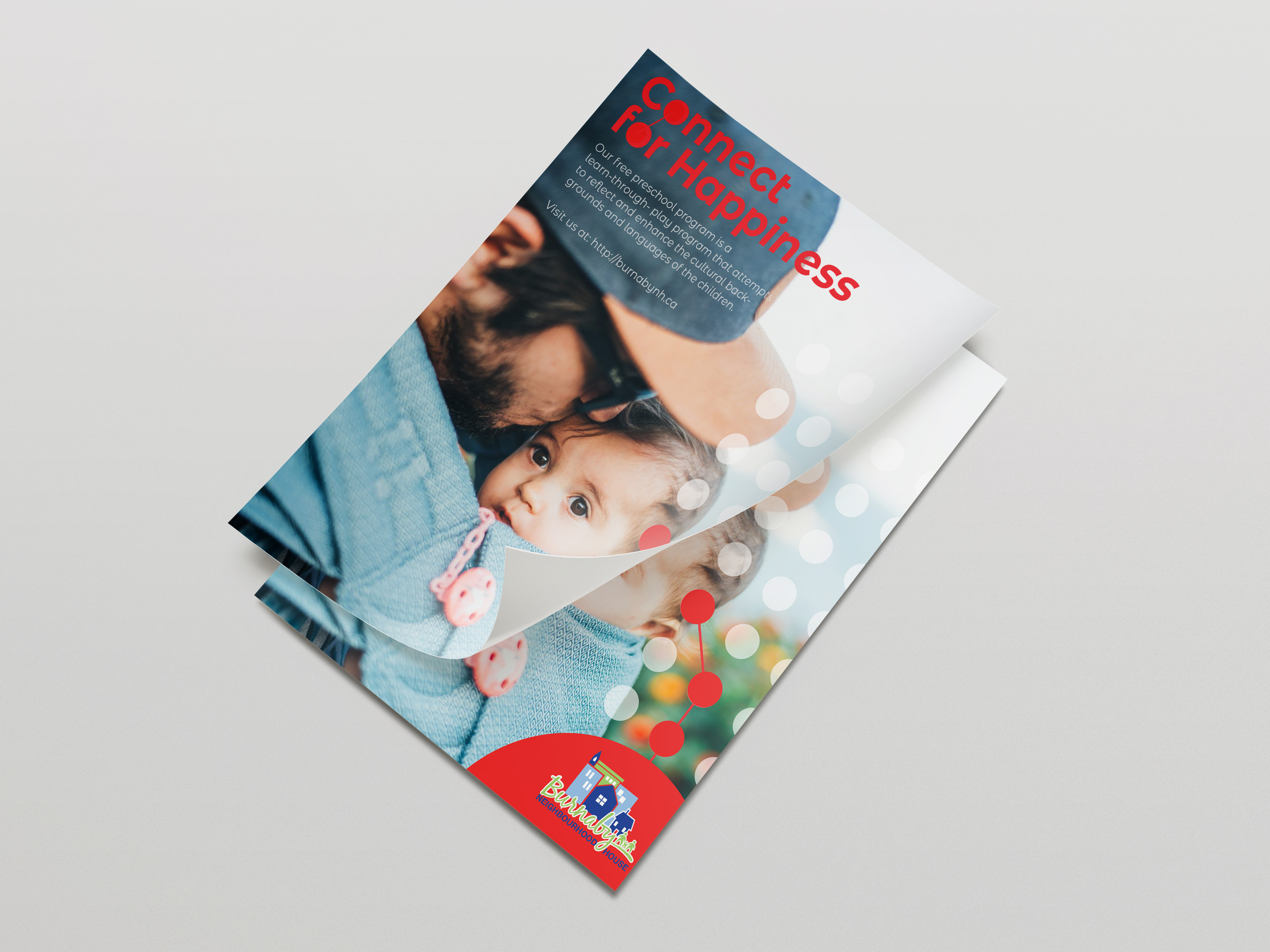 Connect for Happiness
Sherry He 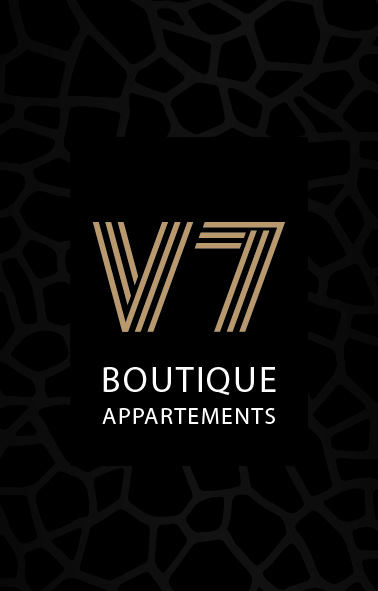 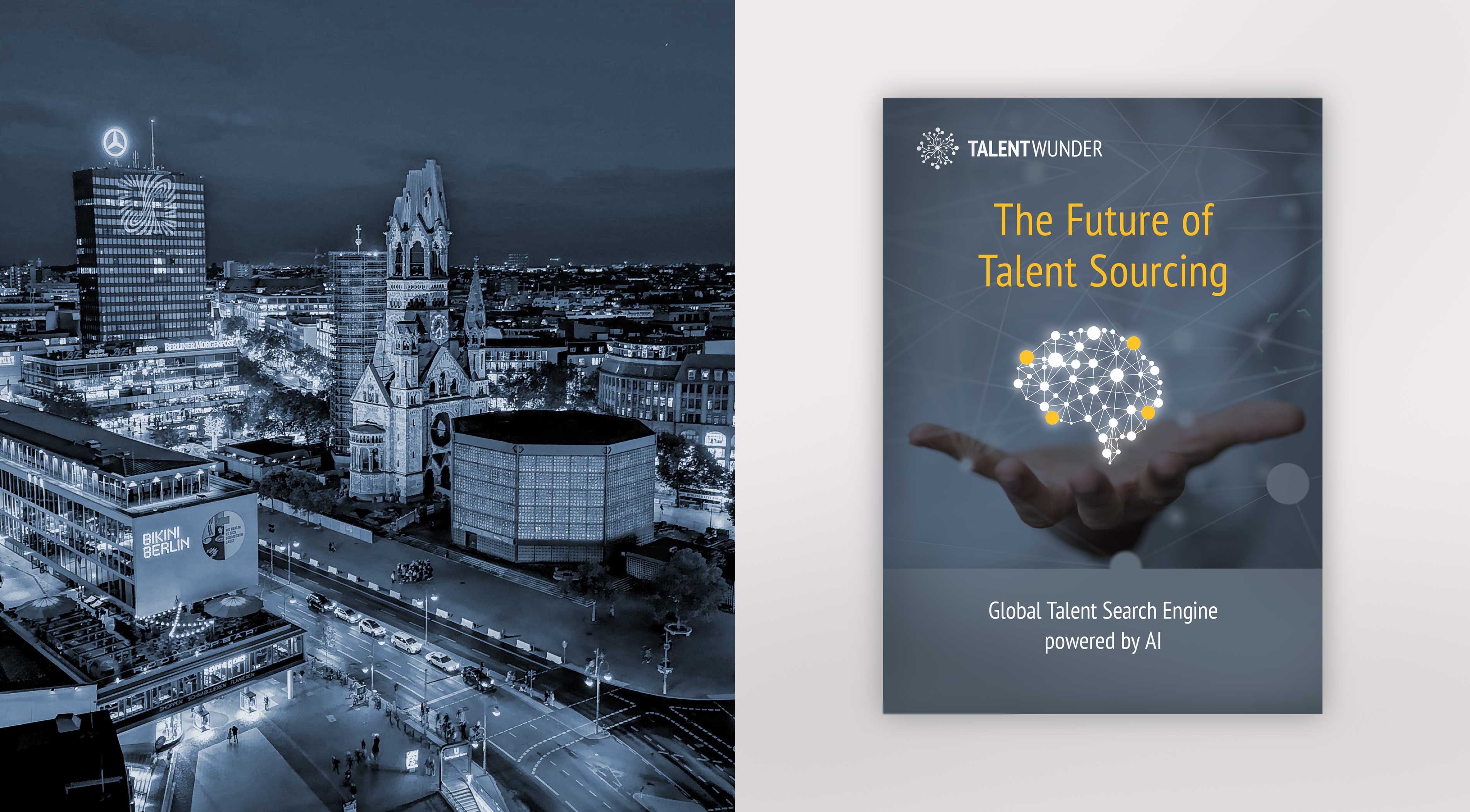