We had to create a name and a series of labels for a range of 6 wines.The wine is derived from chernozem (typical or leached) soils and silviculture ash, modified by long-term viticulture. For the label design we wanted something colorful and playful that you could easily recognize and remember. We've been inspired by the Cotnari vineyards, and the images of the hills full of vineyards.that we wanted integrated into the design. Geometry of the overlapping forms of the label contrasts with the style of the illustrations. Zaz is a vibration, defines something that is incredible. Bio 441 Design Studio is a multi-disciplinary studio dedicated to developing experiences that generate emotional links between the projects and their audience. The concept of the company was to unite the forces of the four members with different abilities in an attempt to cover all areas of design. We think that our motto represents us fully "DARE US TO DESIGN THE WHOLE WORLD IN A BLINK OF AN EYE AND WE ARE CRAZY ENOUGH TO DO IT!" Though we live in a pretty skeptical world, we genuinely believe in the impossible. Our first target is quite simple, to change the world. 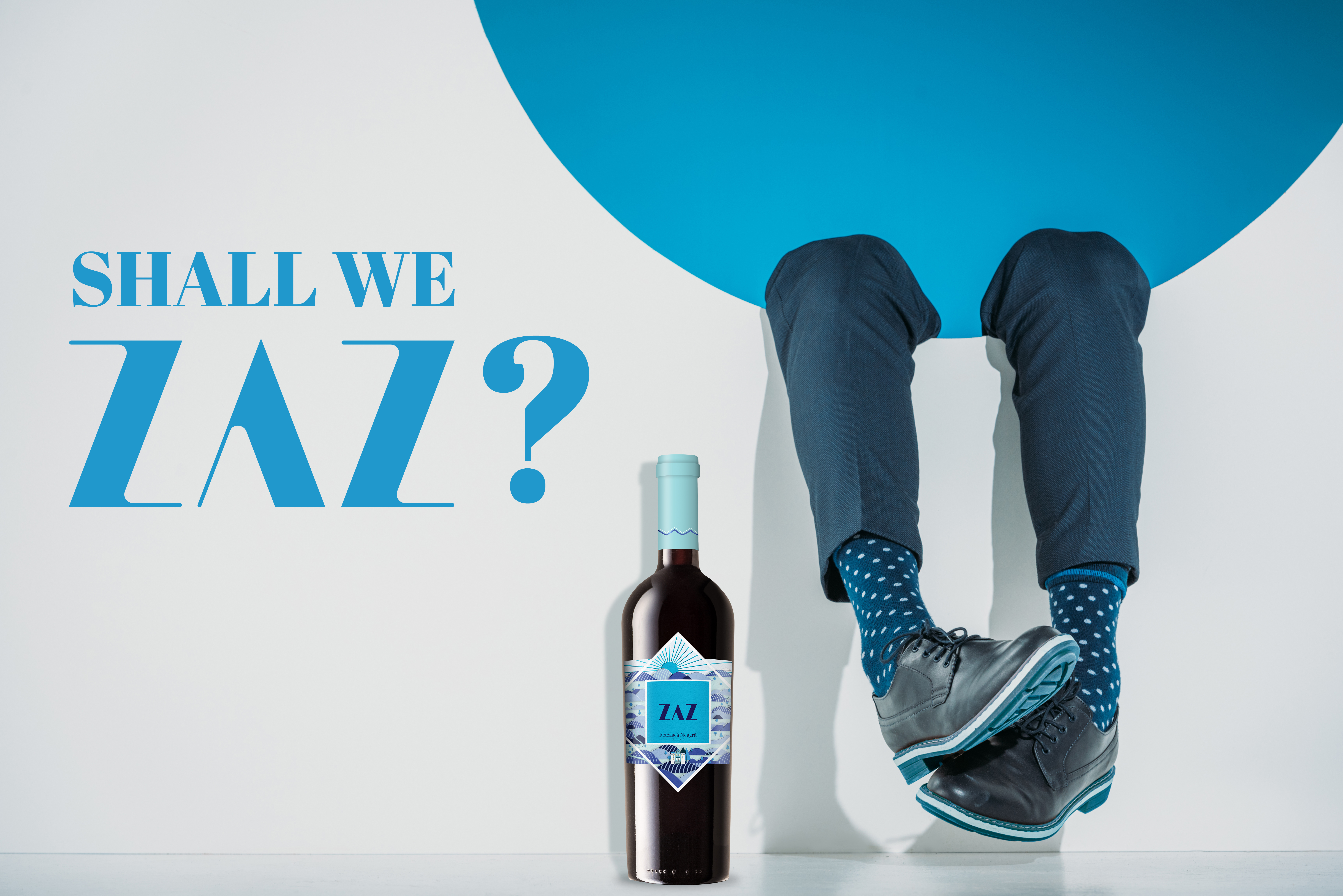