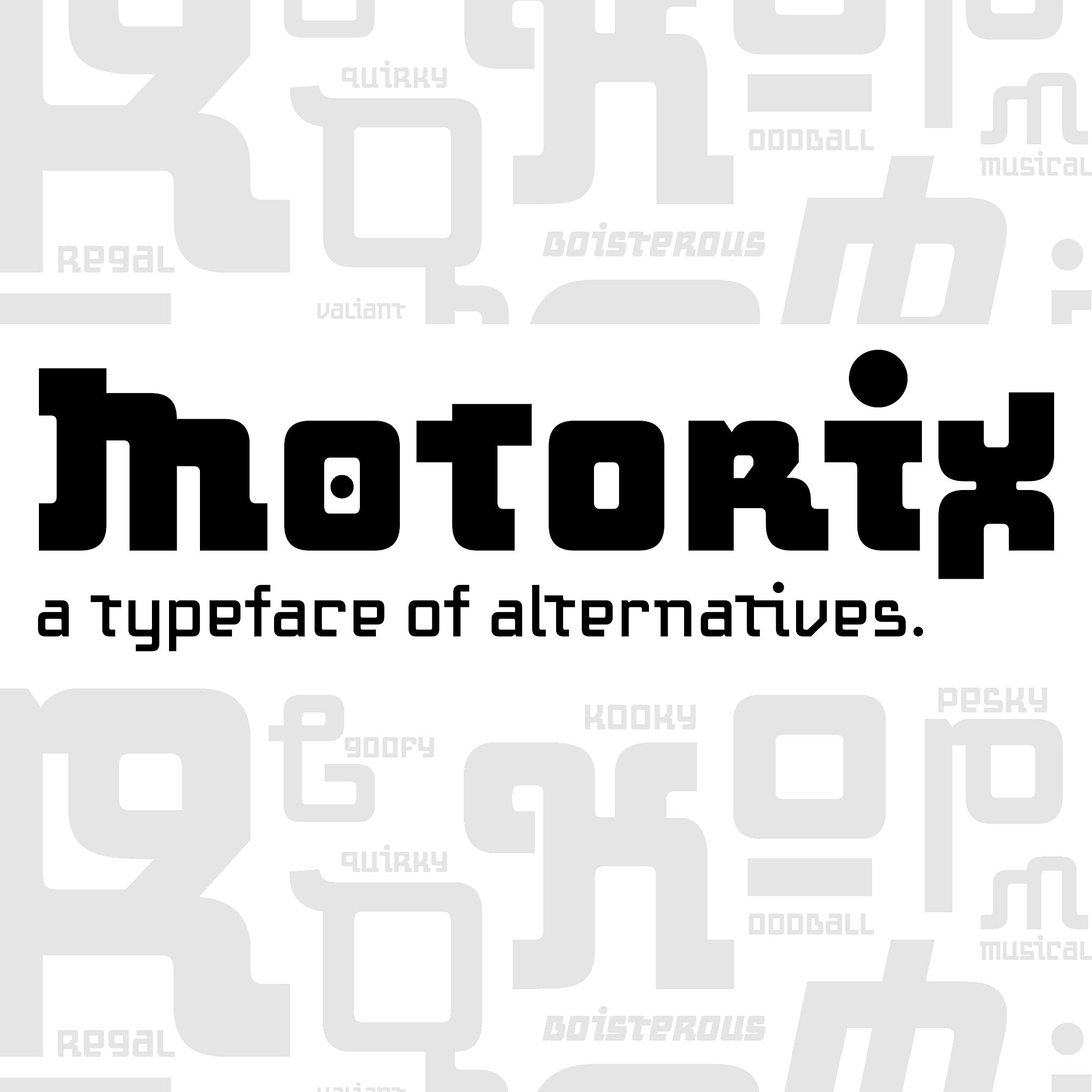 Motorix is a typeface of alternatives. A versatile and highly flavorful constructivist design in three weights with corresponding italics, and hundreds of variant forms. Motorix’ interchangeable letterforms yield a multitude of combinations that elicit electronic rhythms and at times take on humanistic forms. The name Motorix is a pseudo-feminized variant (the ‘-ix’ suffix being derived from ‘-trix’) of the German word ‘motorik’, which refers to both electronic music and human motor skills. The typeface lives up to its energetic name, synthesizing precise rhythms and alphabetic waveforms into a uniquely upbeat and spunky typeface.

This typeface began in a type workshop in graduate school, and under the mentorship of Sibylle Hagmann as a mentor, it became a full family of weights. It was originally called 'Weird', in its beta-form. The typeface later evolved and found a home at PsyOps Type Foundry in San Francisco, CA. With the guidance and advice from Rod Cavazos at PsyOps, we collaborated and created what is now called 'Motorix', which is a typeface with many alternatives. 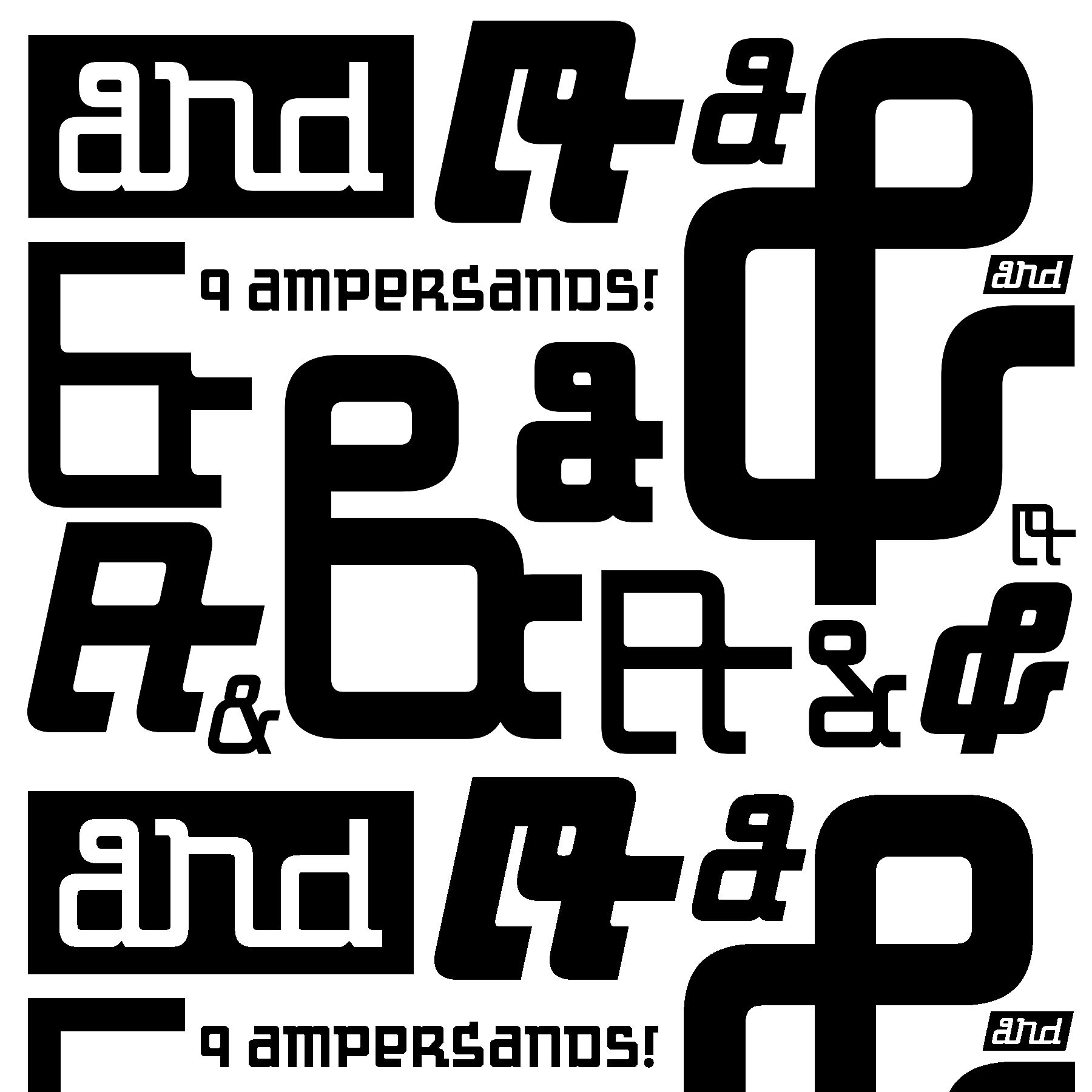 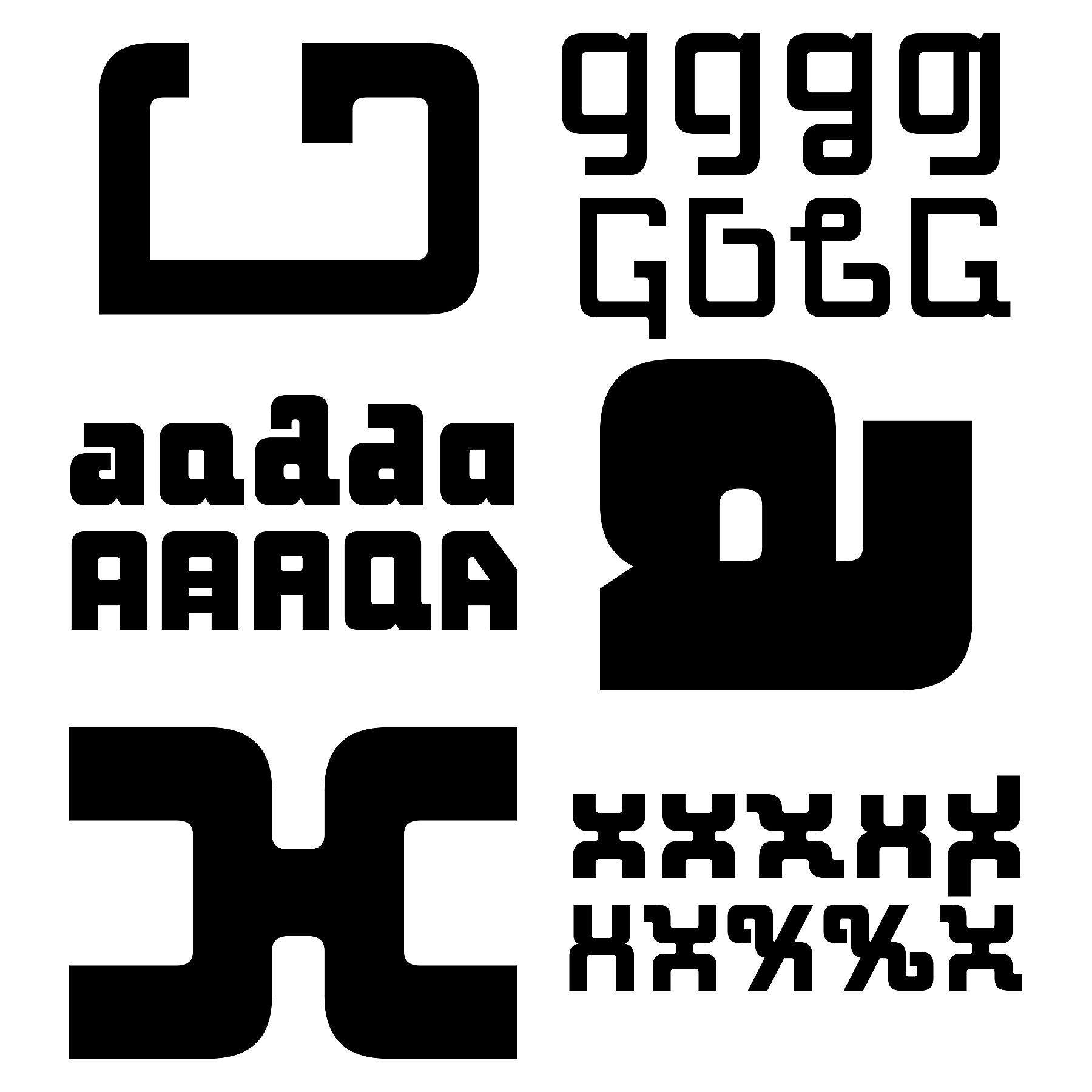 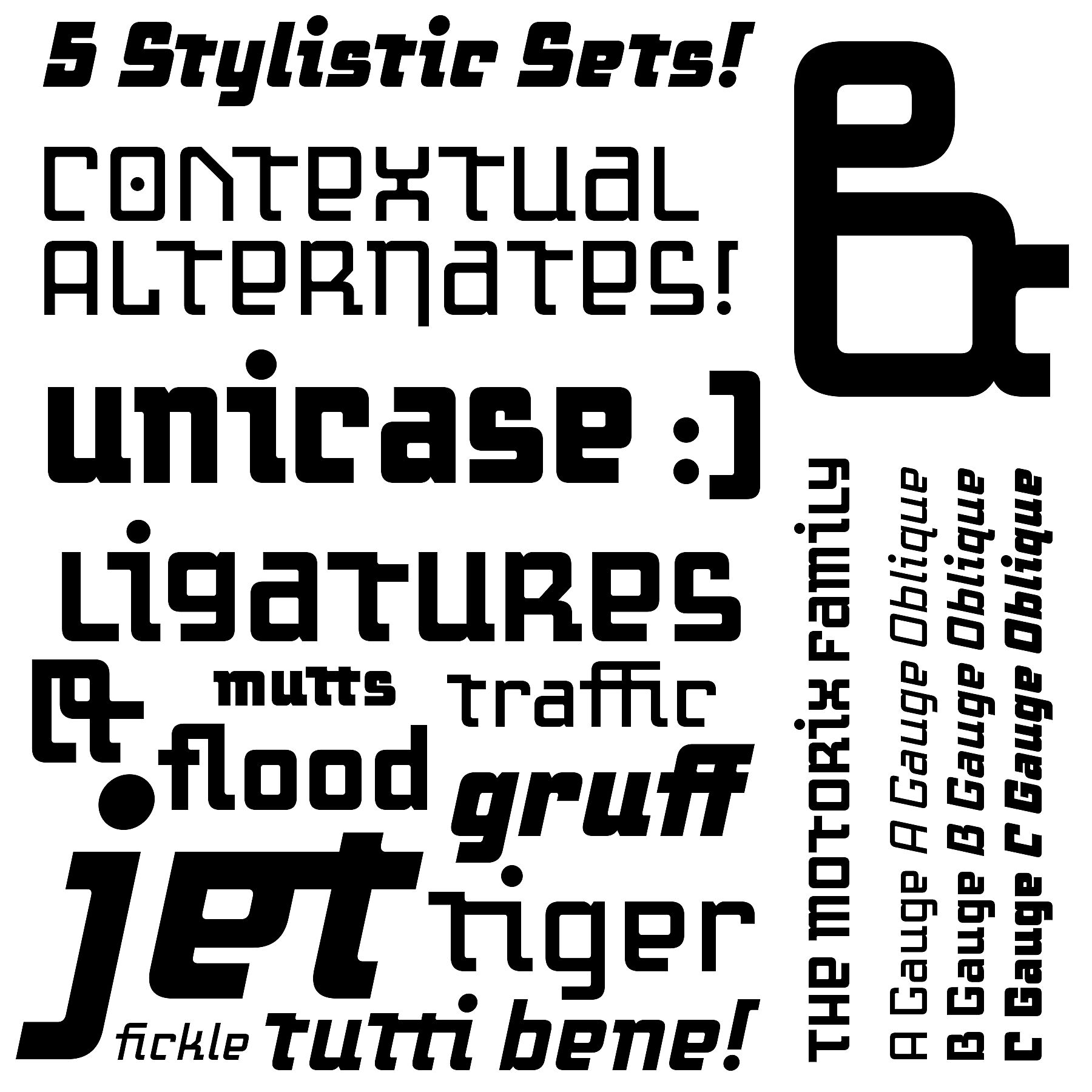 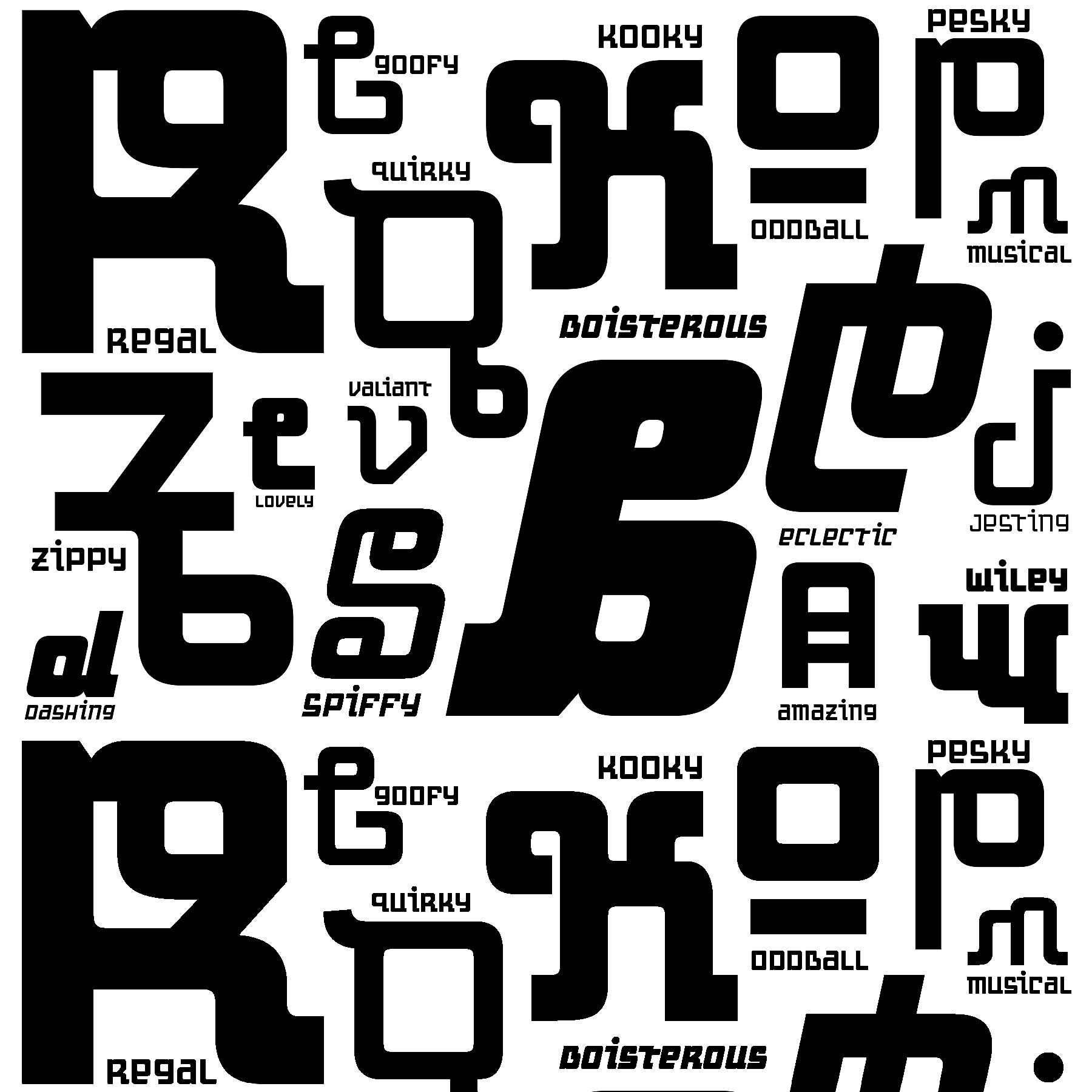 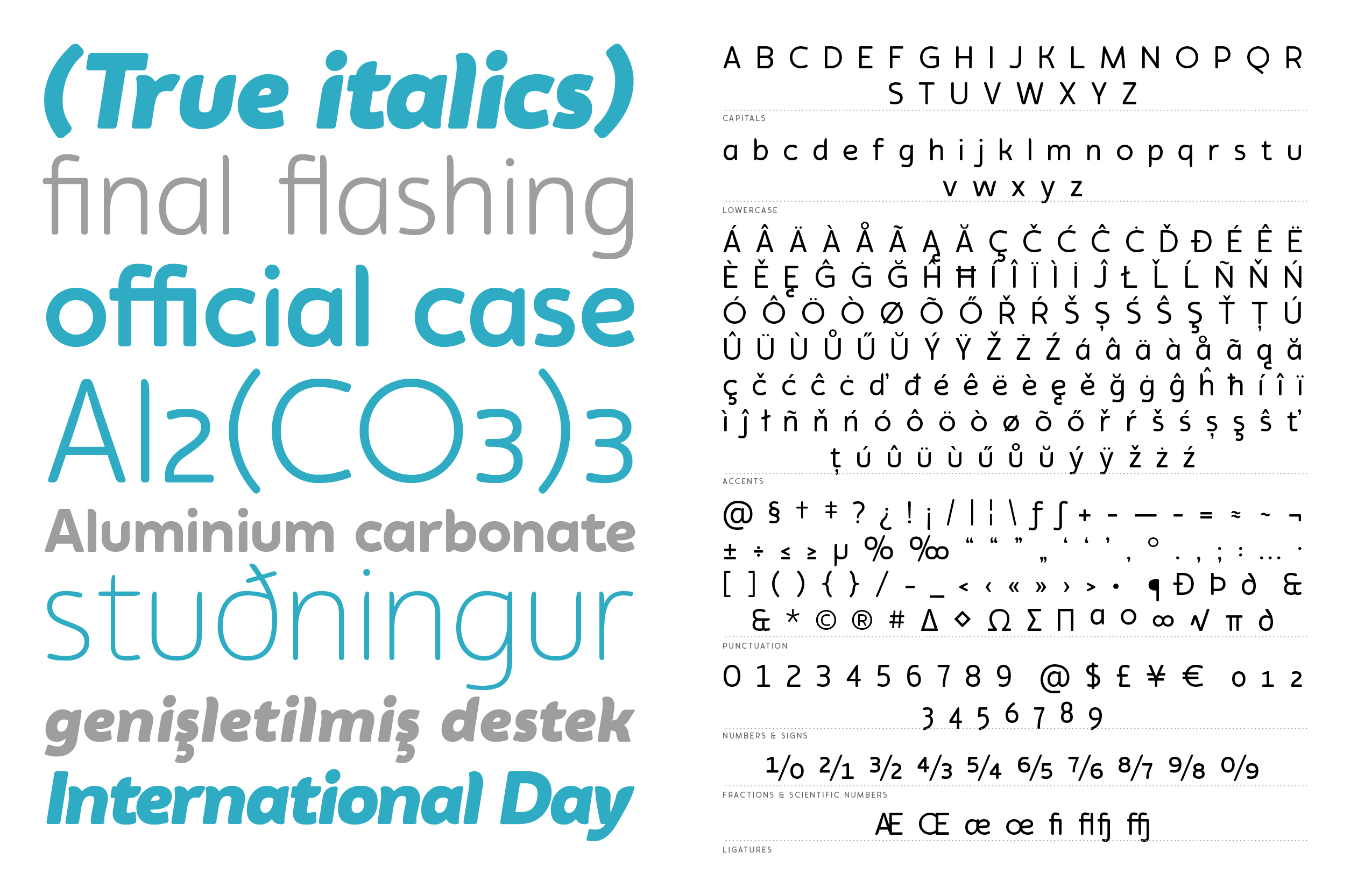 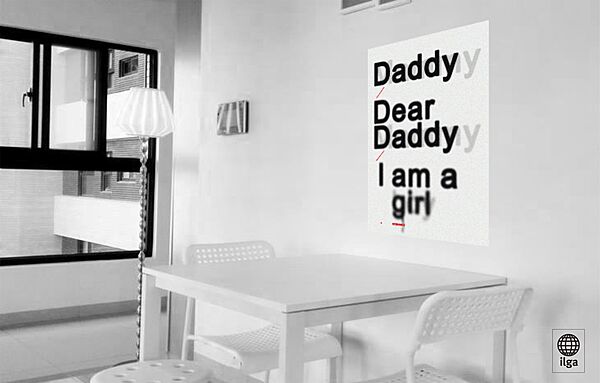 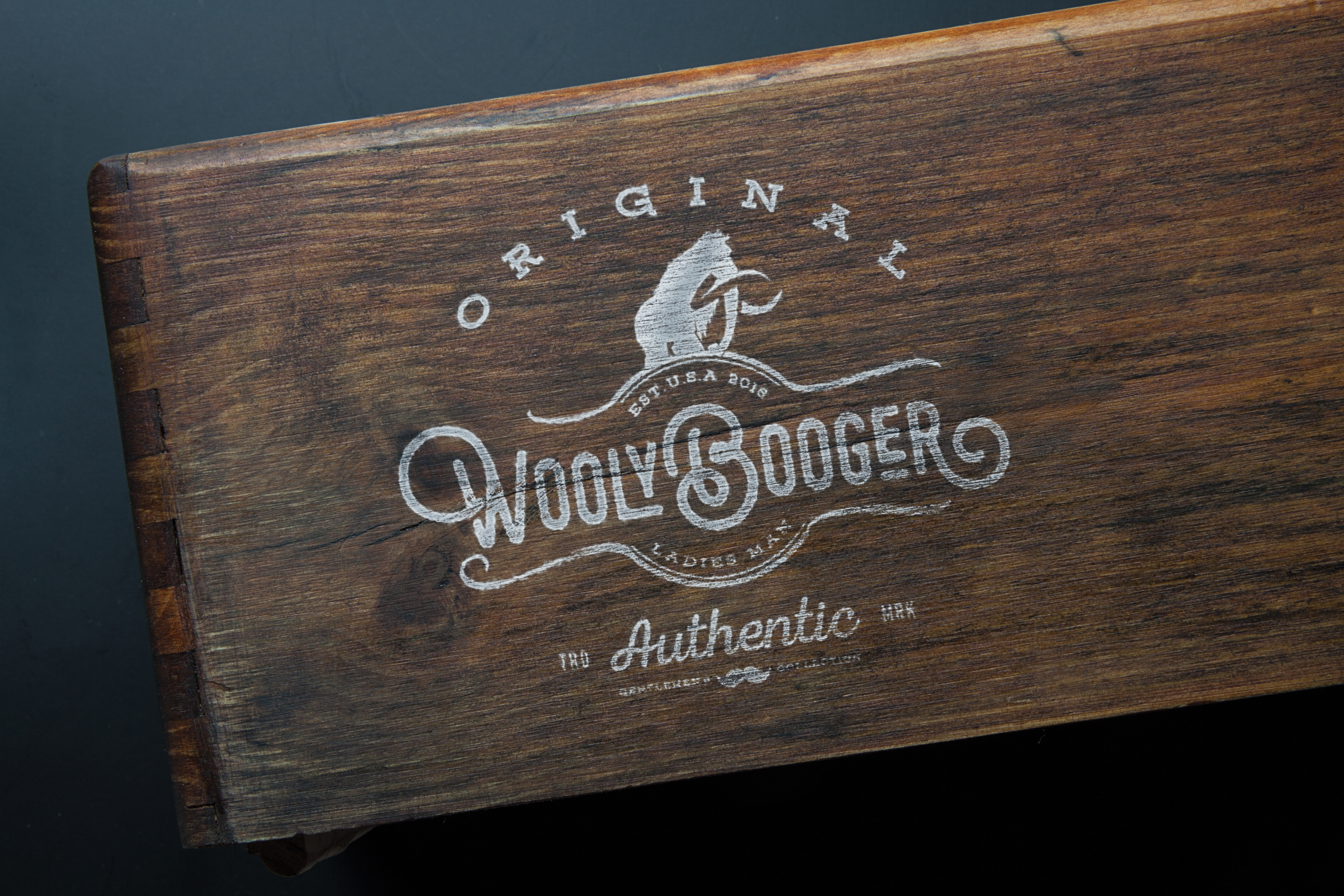 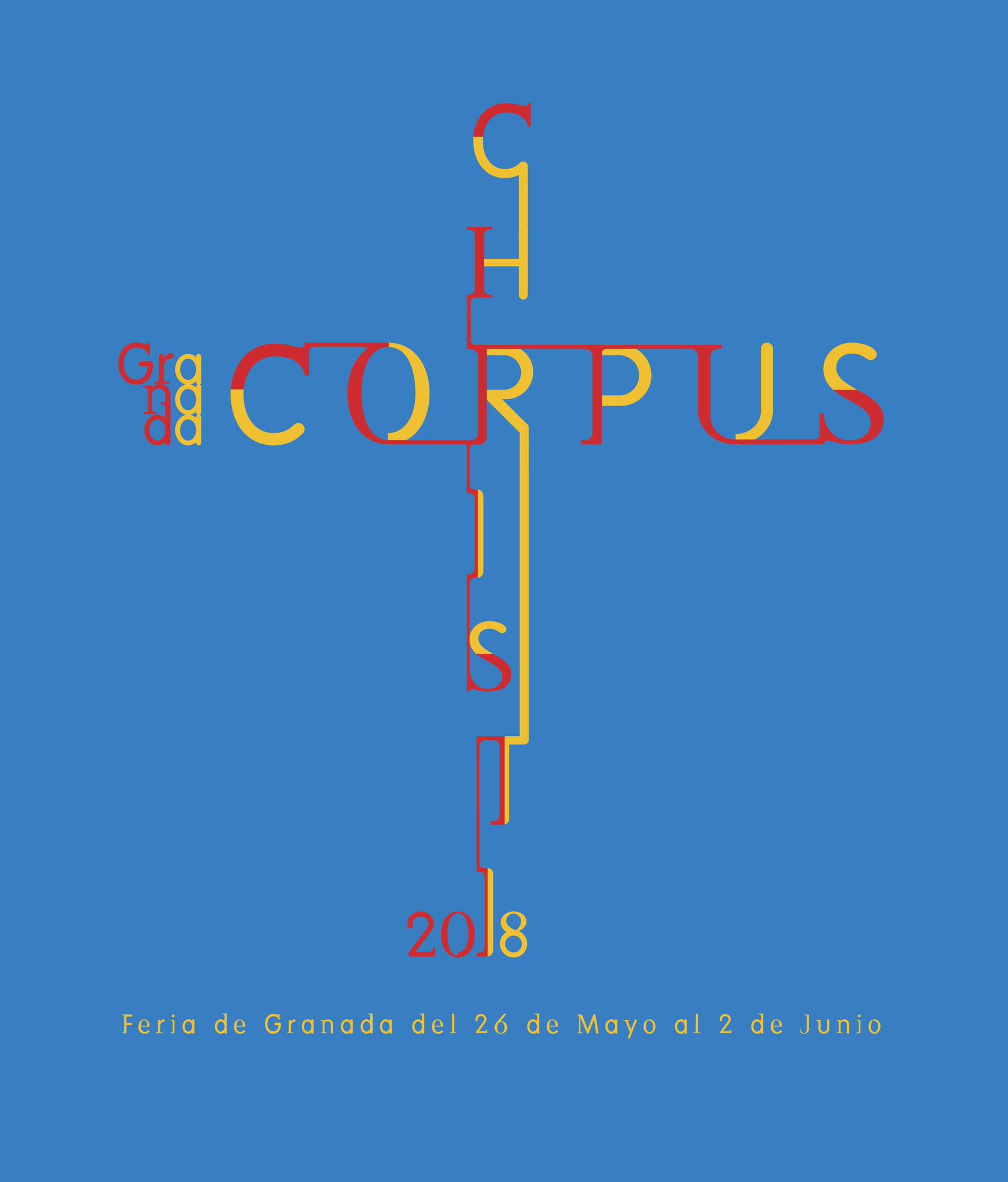