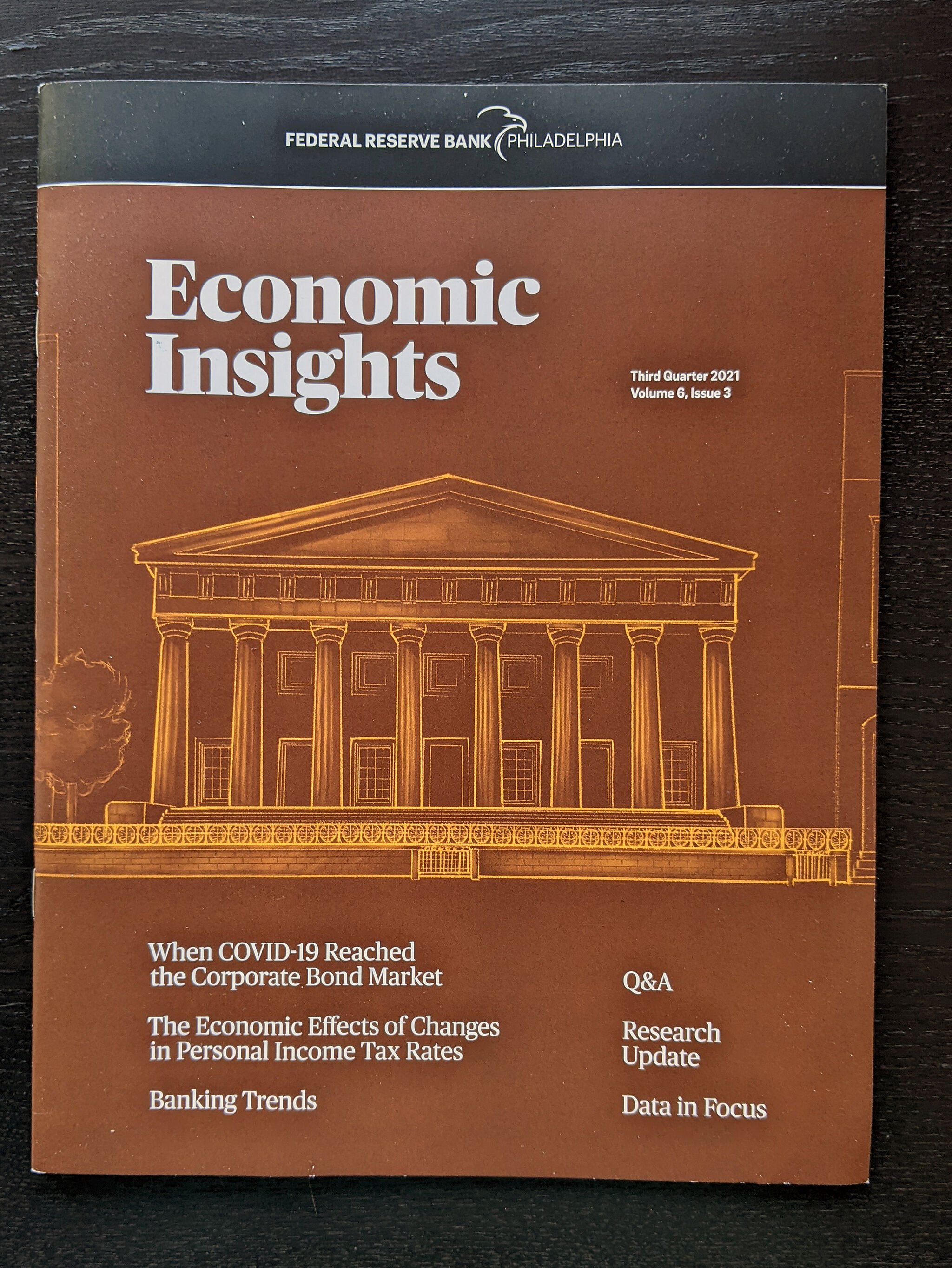 Economic Insights is a quarterly publication from the Research Department of the Federal Reserve Bank of Philadelphia with a print distribution of 1100 and .pdfs made freely available to non-subscribers on the Bank's website. Economists and research analysts write non-technical articles about monetary policy, banking, and national, regional, and international economics intended for a wide audience.
For our 2022 edition we chose a continuing theme for our four covers with which we wanted to tell the story of Philadelphia's role in the history of central banking in the United States. The third quarter of our publication illustrated the Second Bank of the United States (1816–1836). Like its predecessor, the First Bank, the Second Bank's building today exists as part of Independence National Historic Park.
Our first article looked at the impact of Covid-19 on the corporate bond market in the United States. We used a series of graphics to tell the story over a series of
The second article investigated the impact of changes to personal tax rates on the broader economy. We used a graphic to explain the type of modelling economists use to examine those changes and then a series of charts that showed the result of their studies.
Finally, in our third article, our regional banking series, we showed how local banks still have an important role to play in lending to small businesses. We used a repeating series of small multiples to highlight the differences in lending patterns between large and small banks and how the Philadelphia region's banks performed within those. 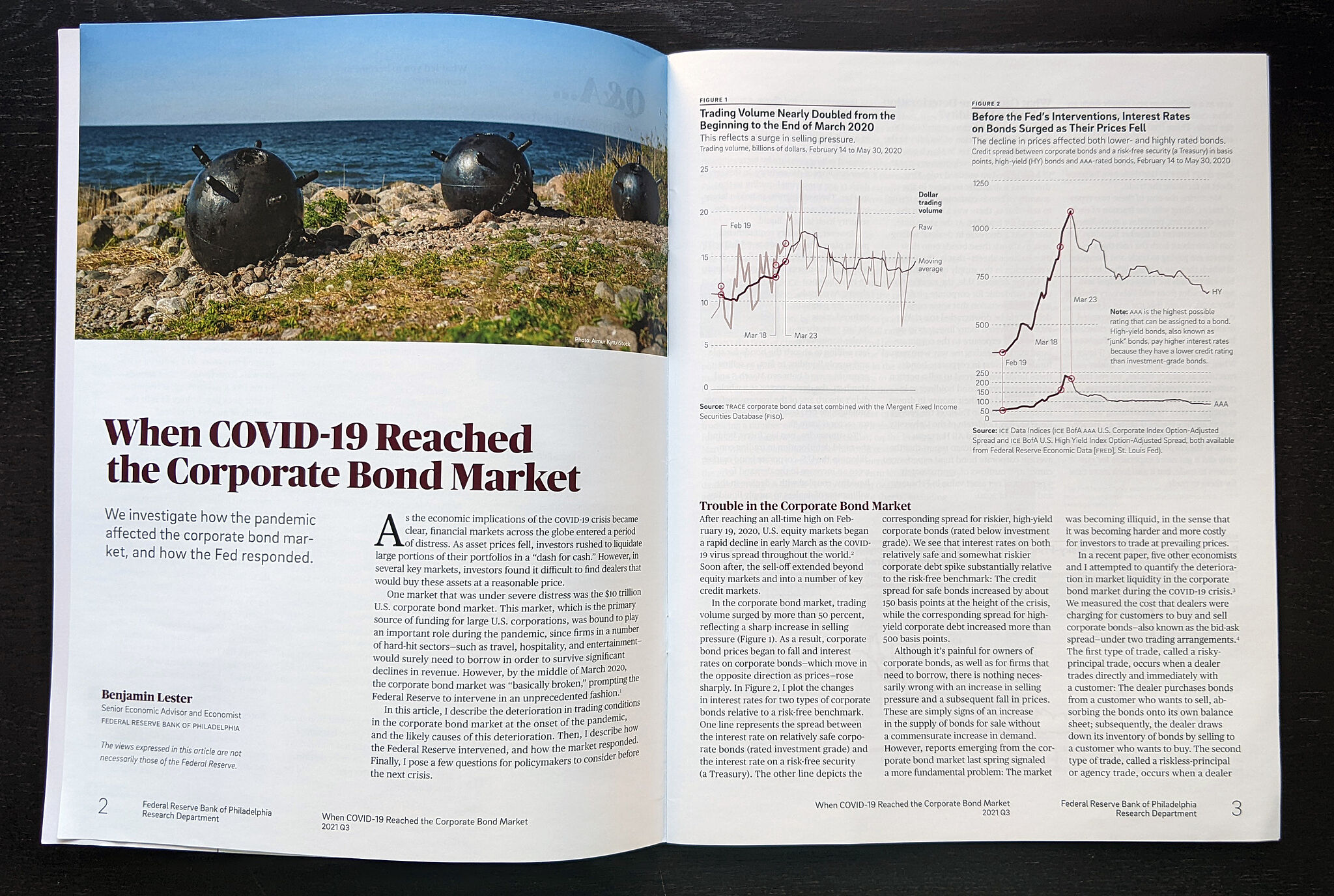 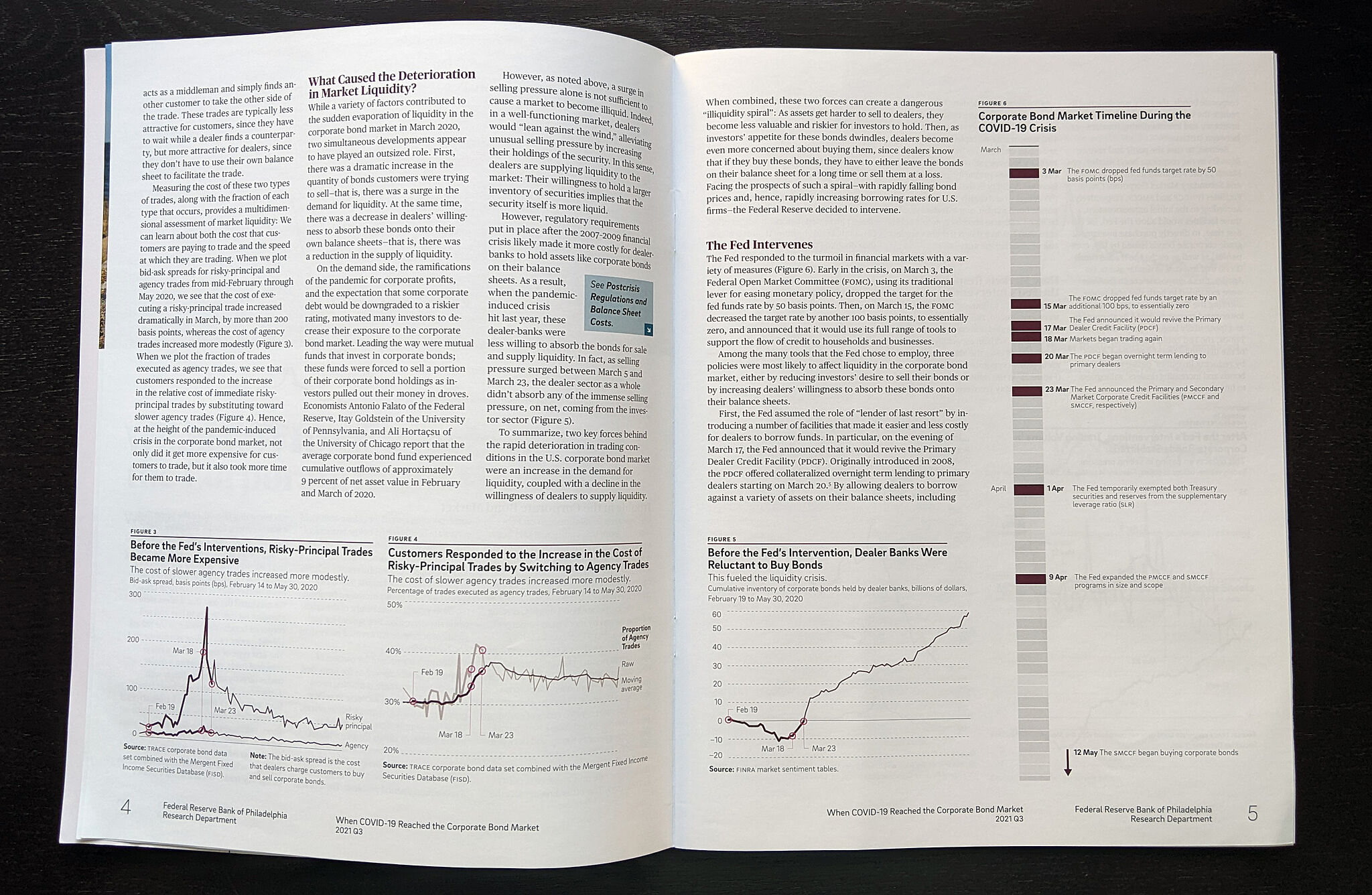 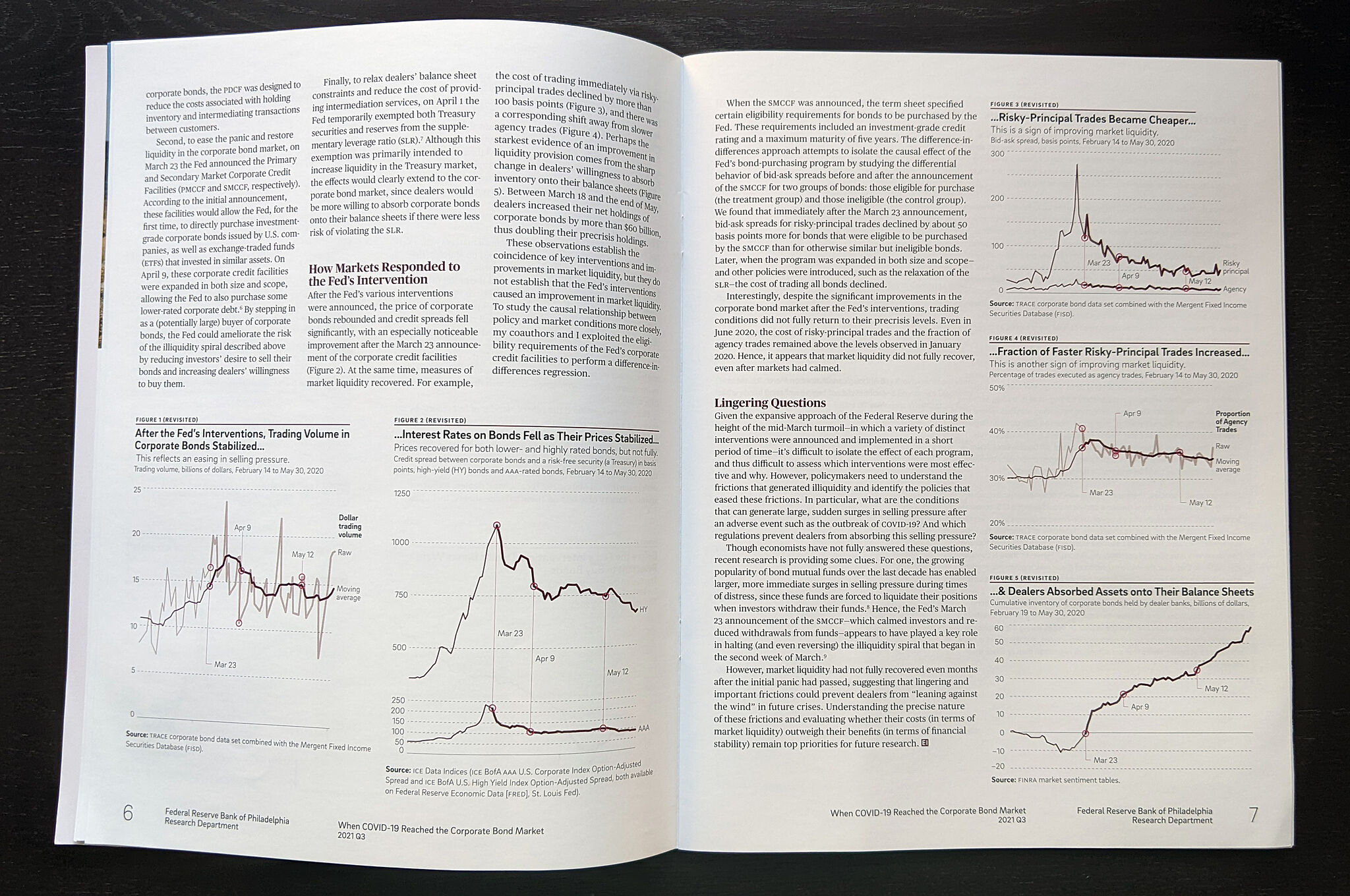 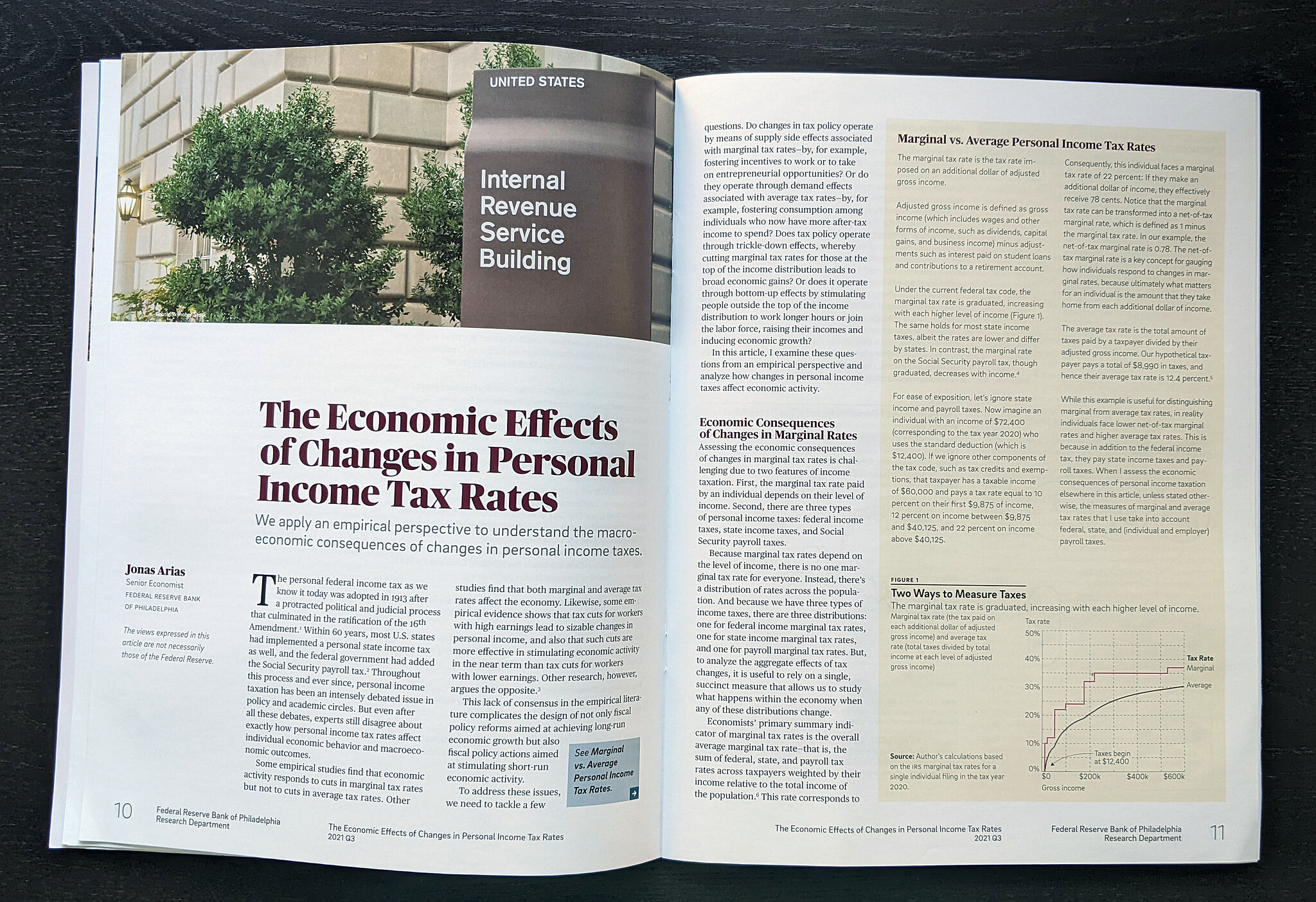 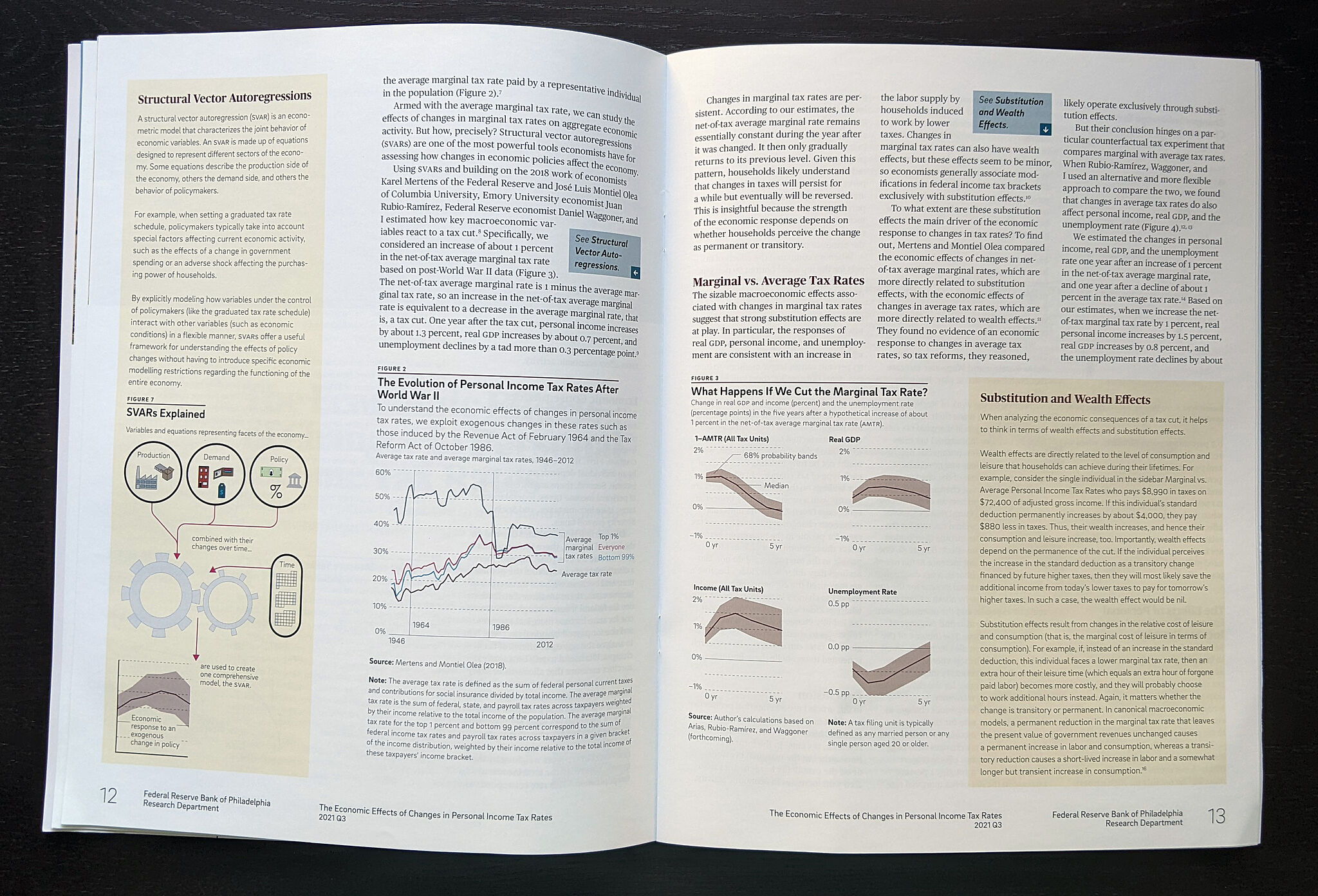 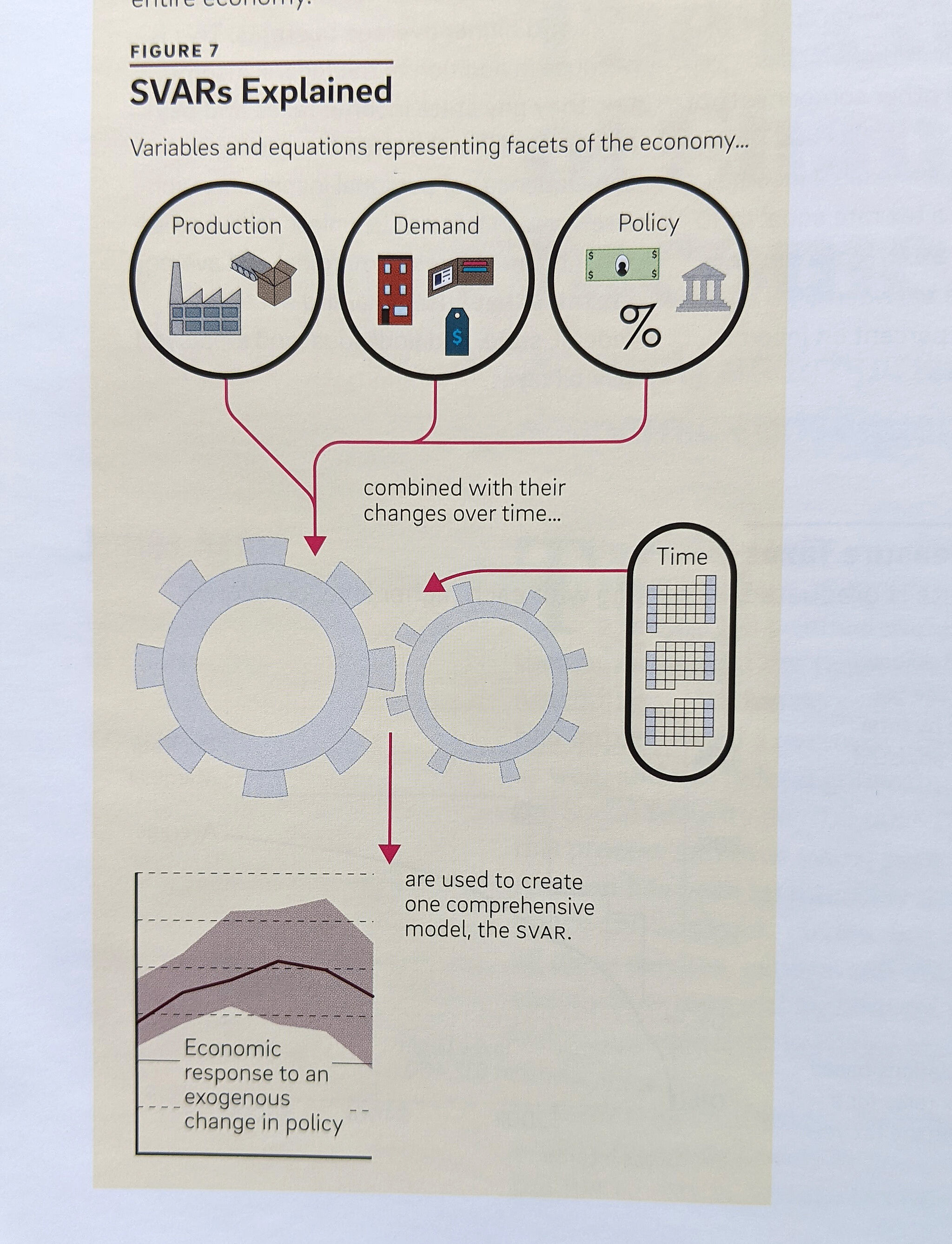 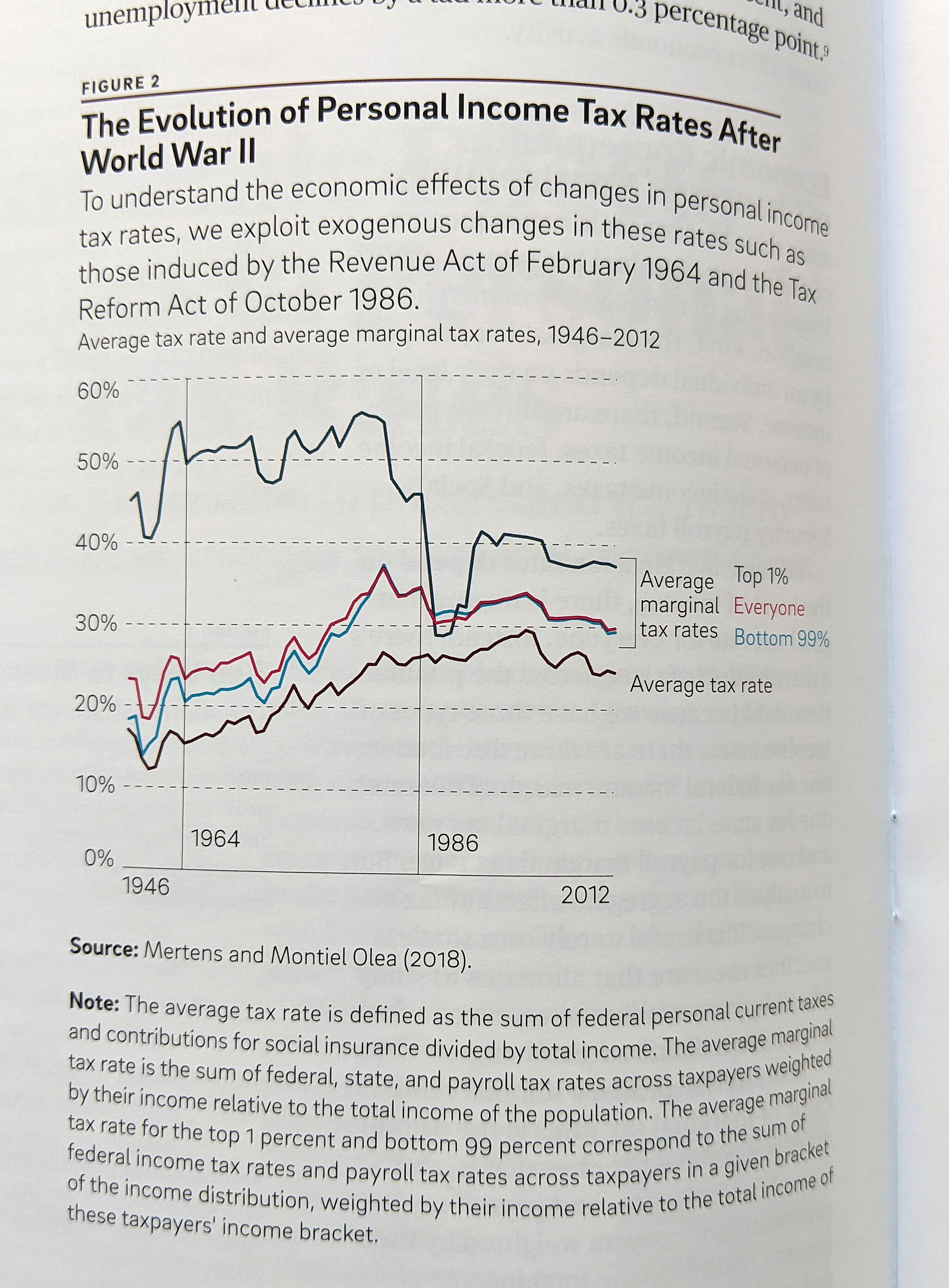 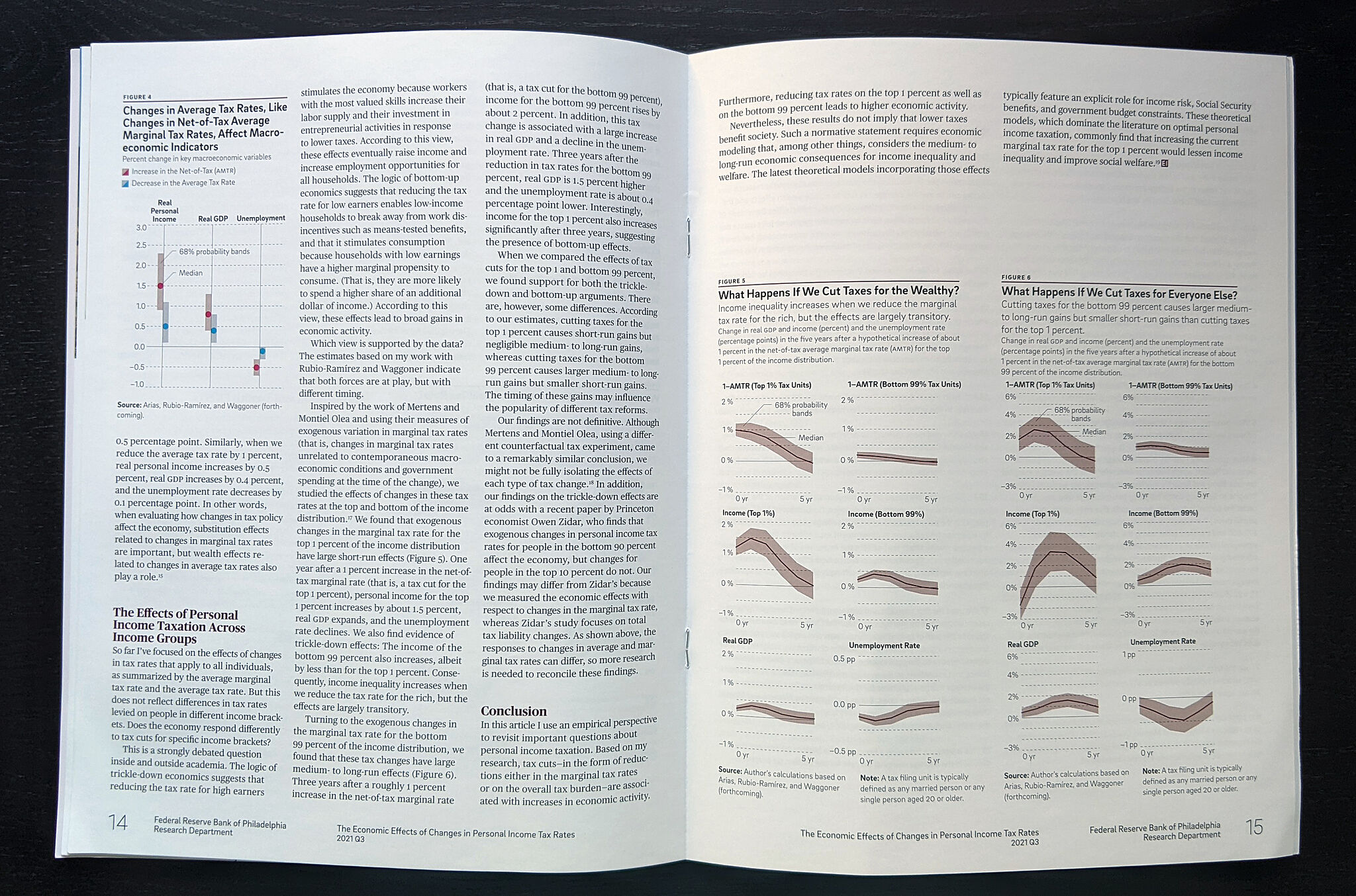 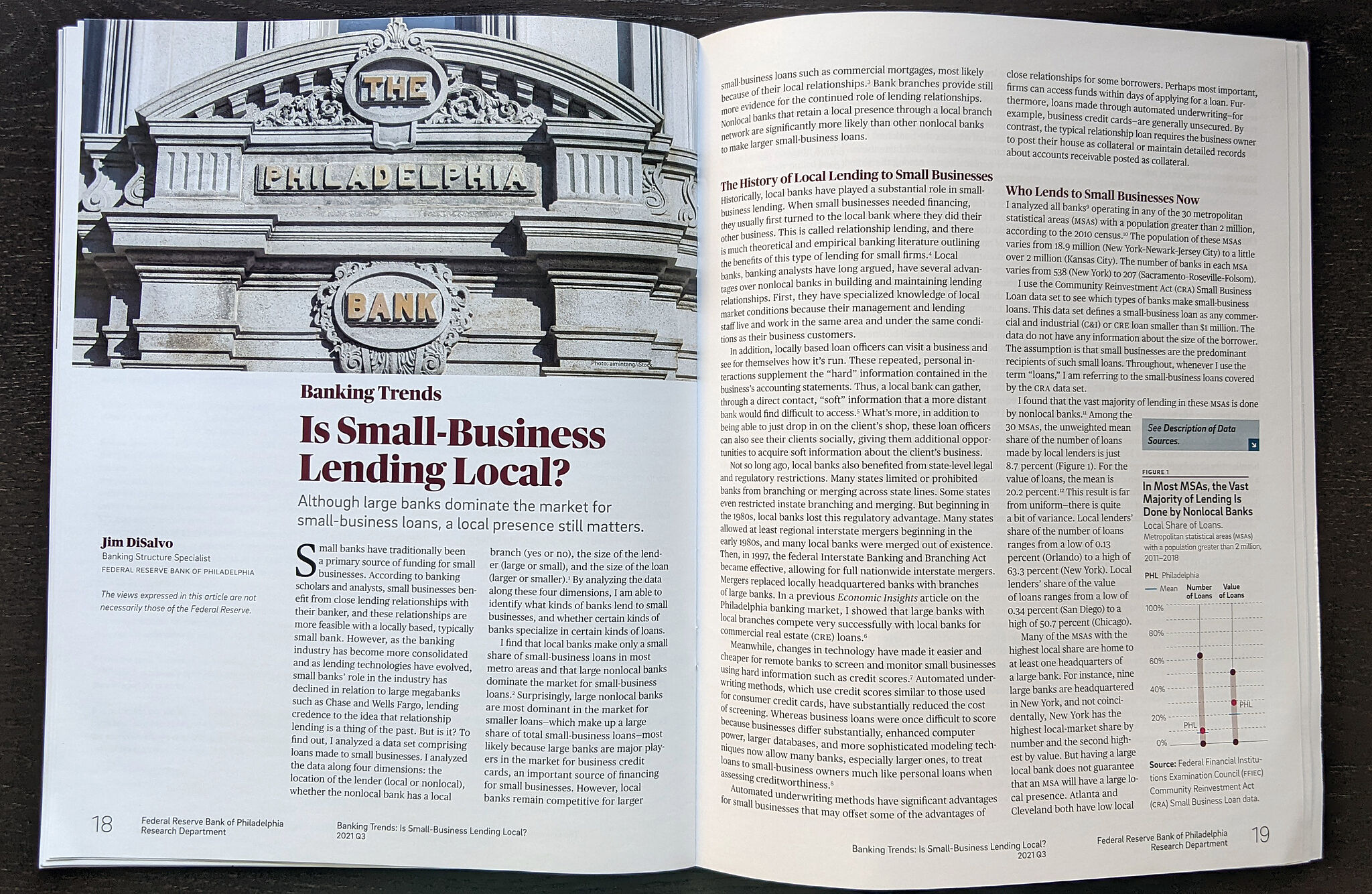 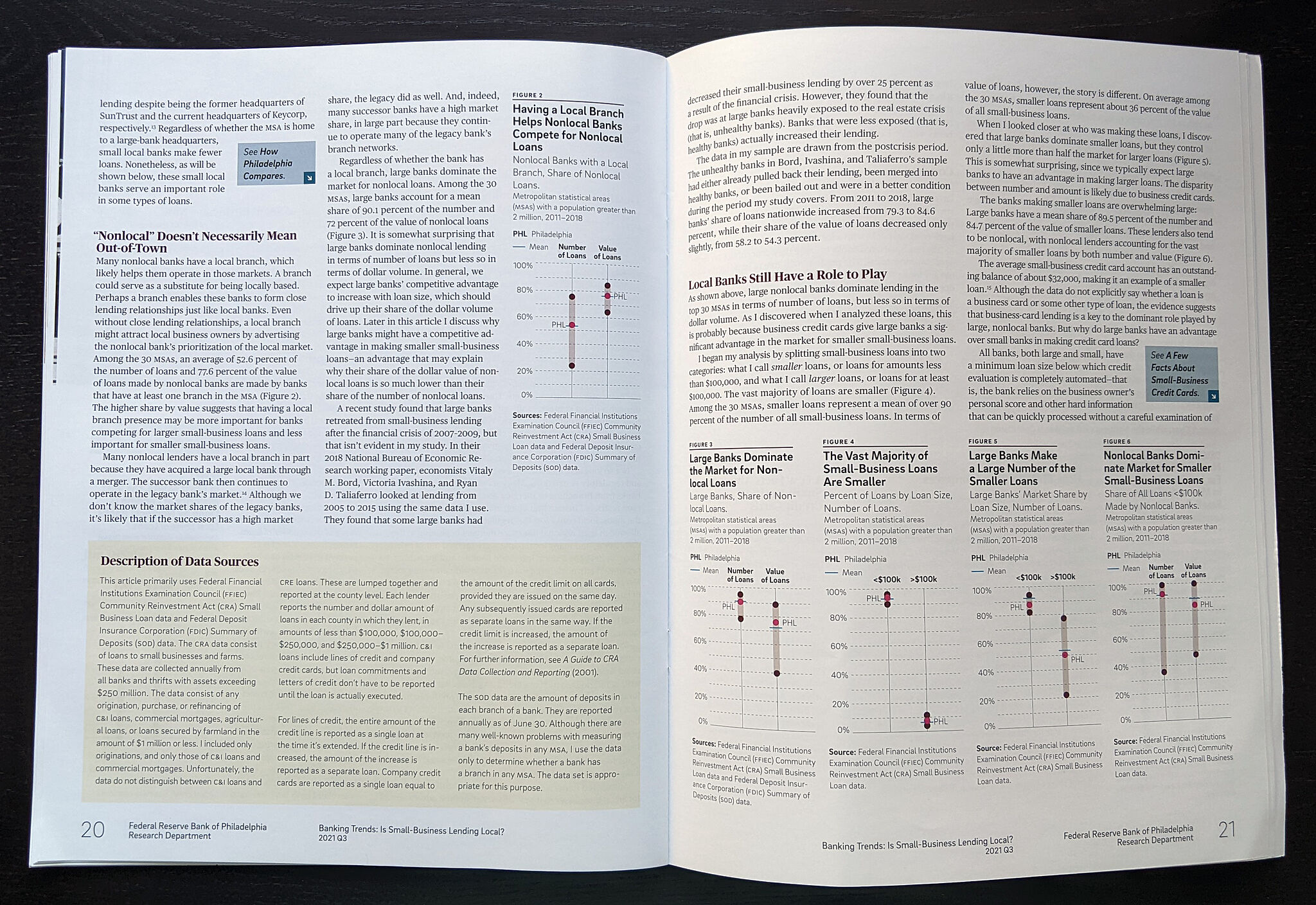 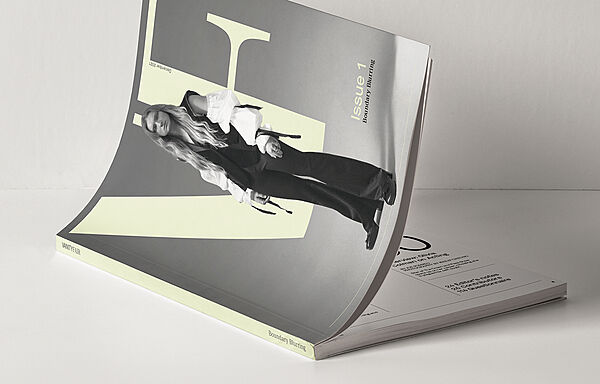 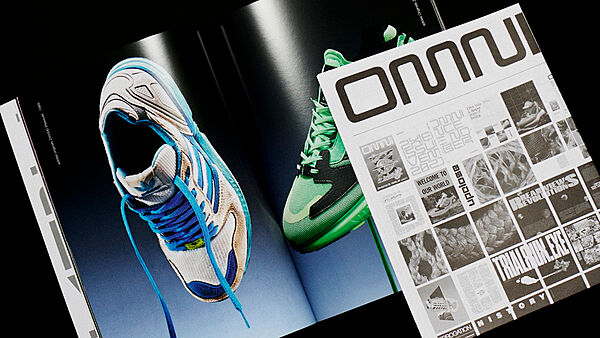 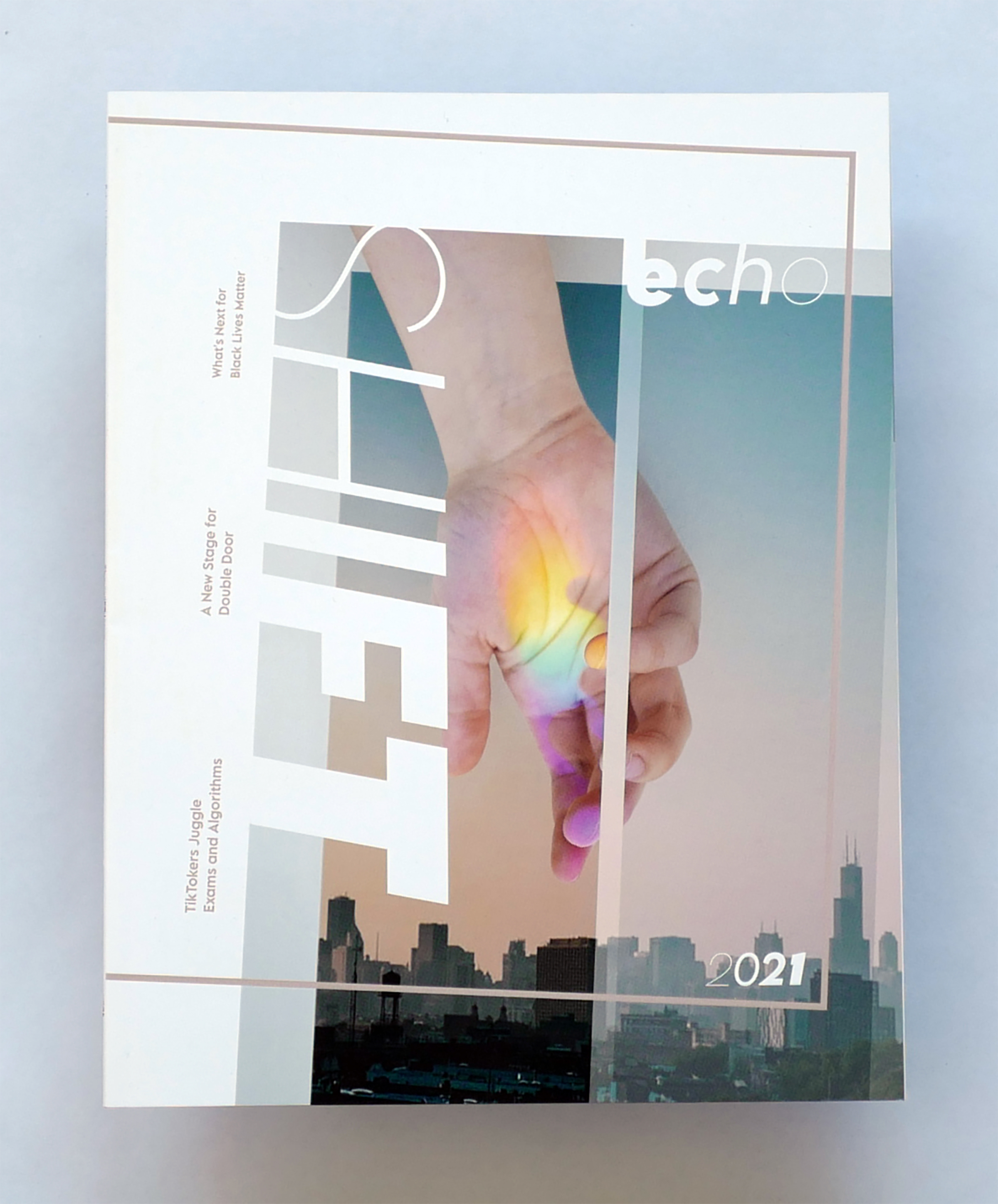 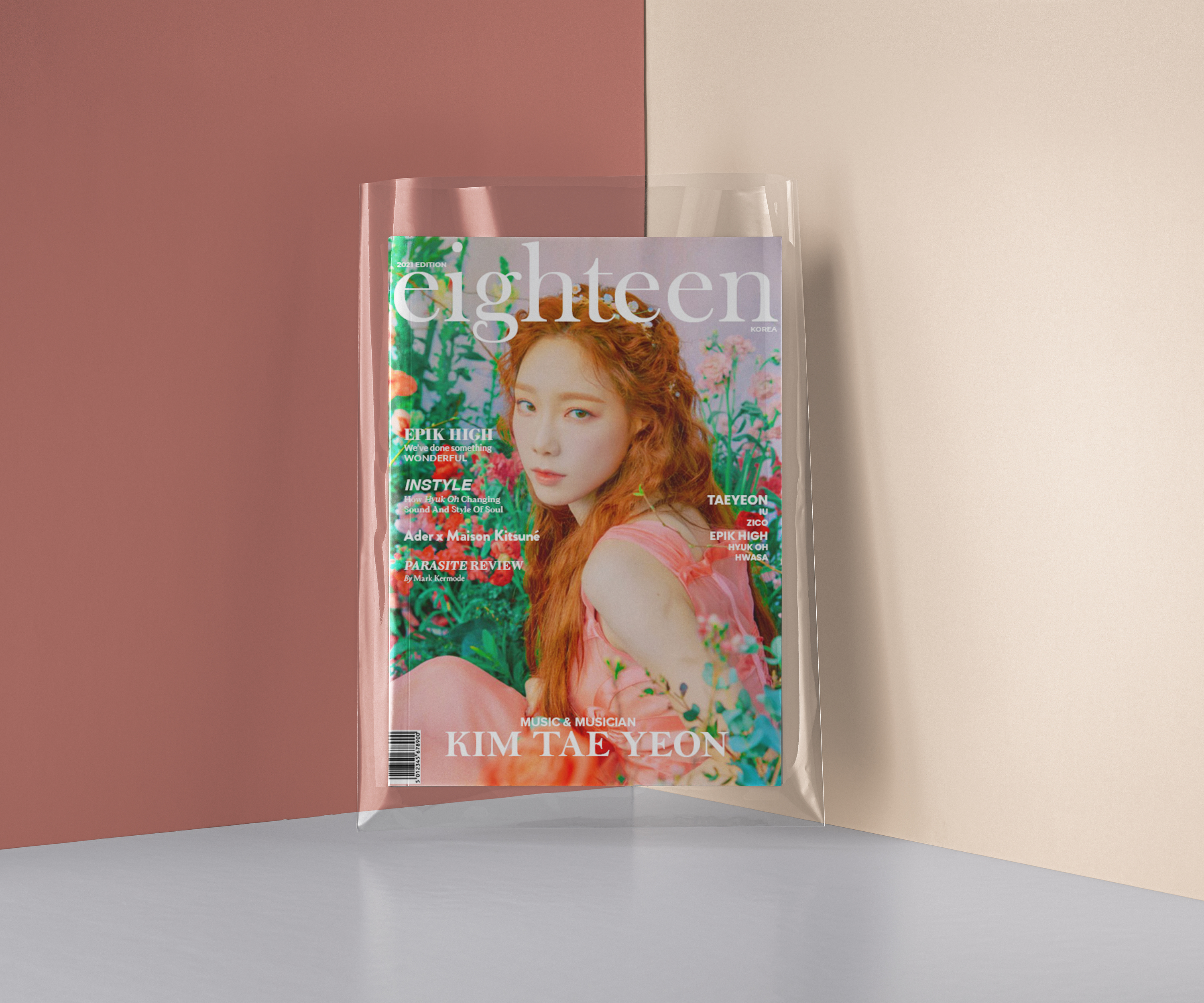