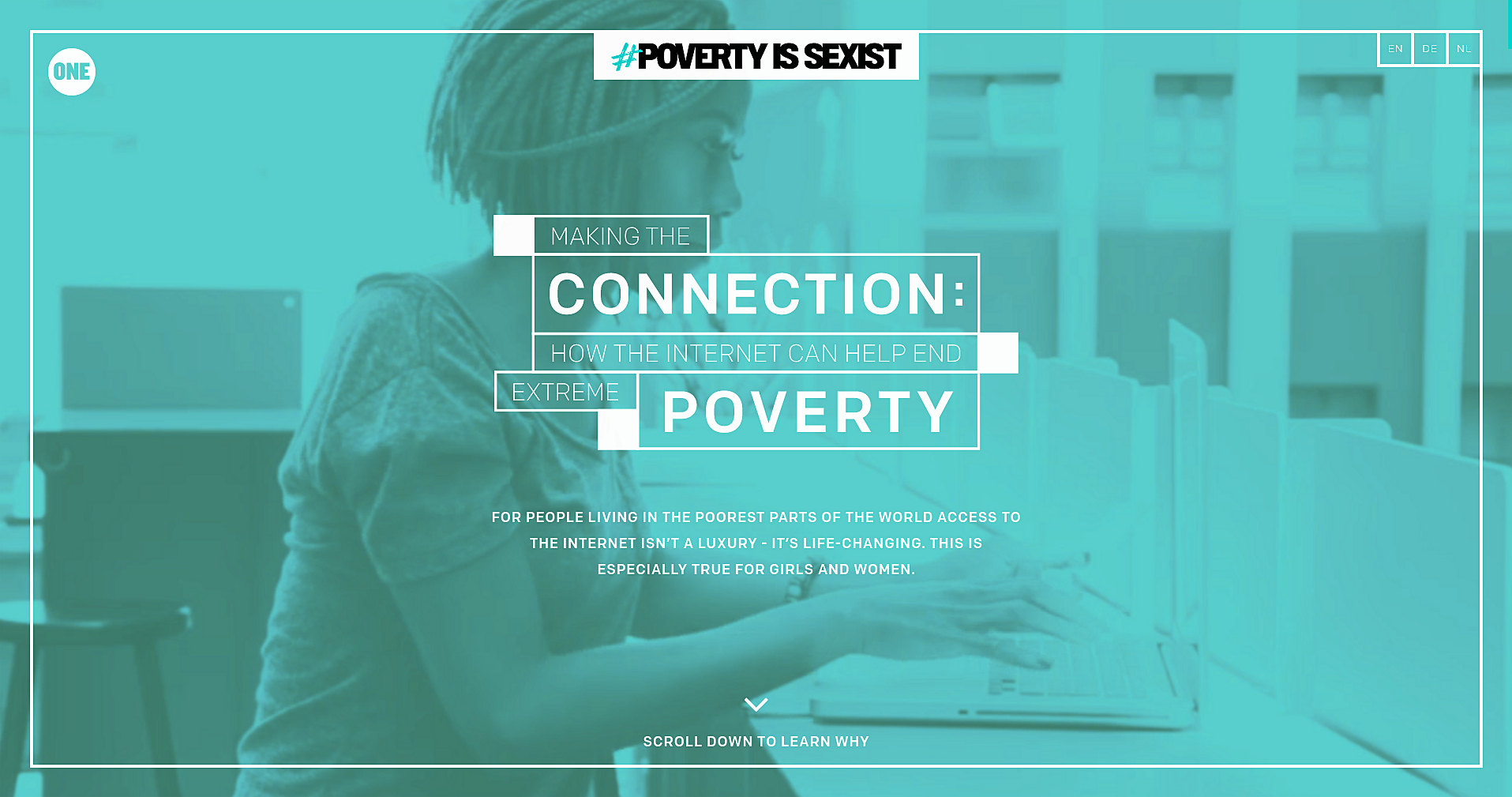 Right now, more than half the world is not connected to the internet, and almost 75% of Africa is offline. Why does this matter? For people living in the most poverty-stricken parts of the world, access to the internet isn’t a luxury—it’s life-changing. ONE, a campaigning and advocacy organization, is currently rolling out several programs to address this digital gap. They asked Montreal-based data visualization agency, FFunction, to create an interactive data visualization that would highlight some key finding and contextualize them in an engaging, shareable way.
FFunction's approach was to contrast how the internet is used in the richest parts of the world in order to illustrate what would be possible with the same tools and access in poorer countries. Interspersed throughout Making the Connection are visualizations of datasets that examine internet access issues through a variety of lenses; for example, visualizing the internet-using population worldwide, with a detailed breakdown of countries in Africa using small multiples to help the user compare and contrast. The map component of this project is particularly interesting because it combines a Tile Grid Map with Waffle charts in which the latter is embedded in the former. It's a new way to convey this kind of complex information, and in fact, this project inspired Jon Schwabish of PolicyViz to coin the term 'Tile Grid Waffle Chart Map." 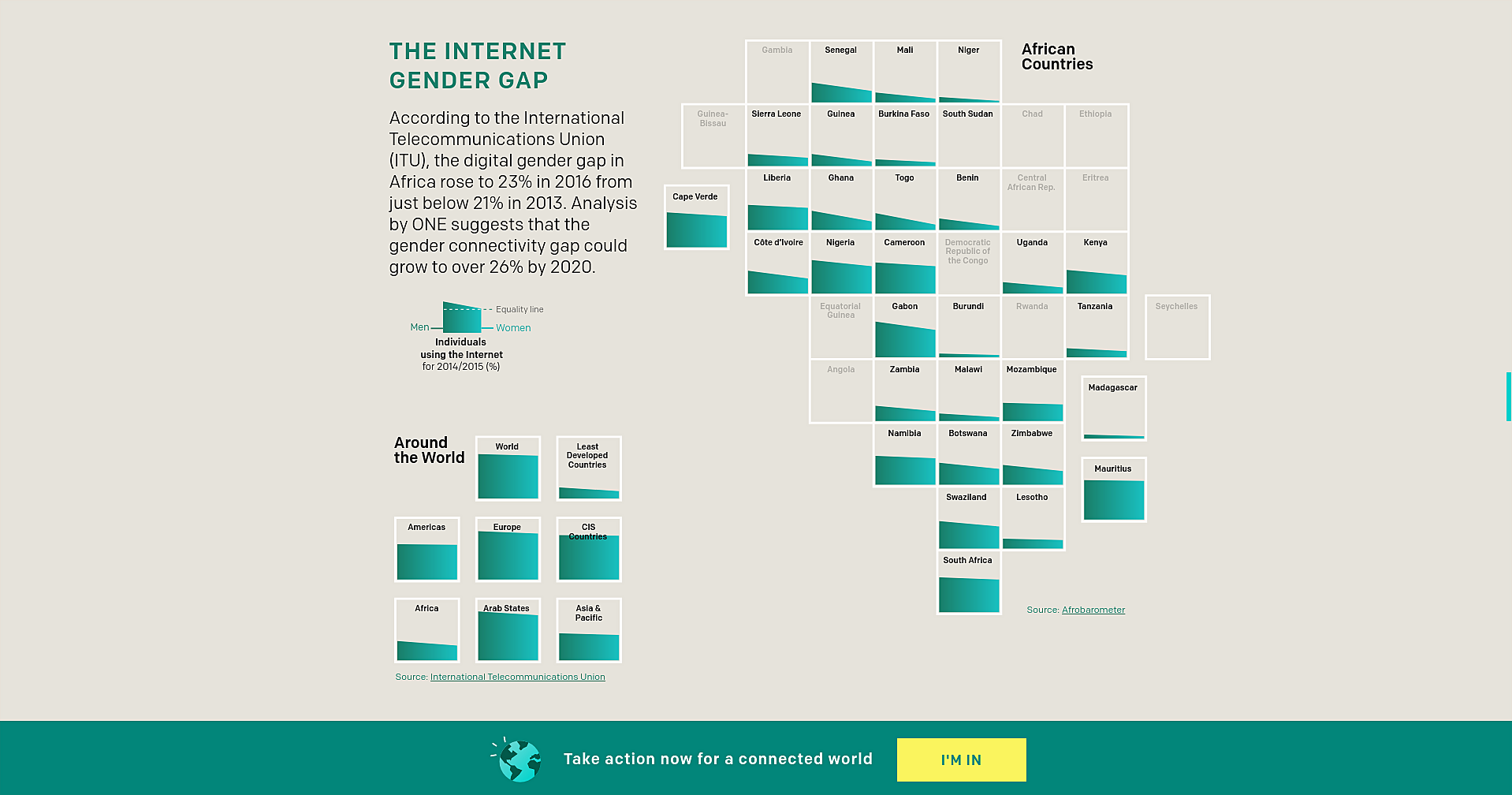 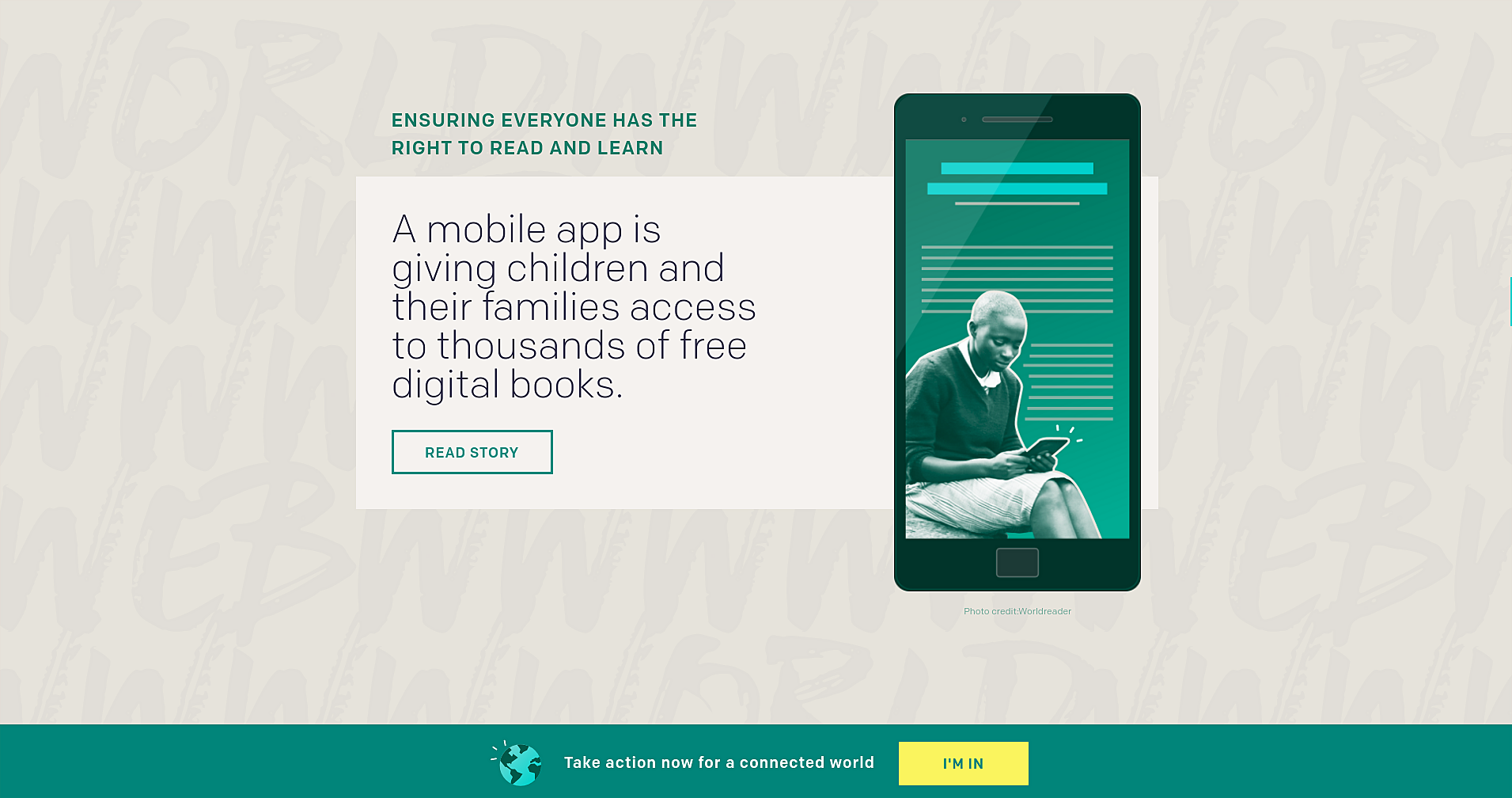 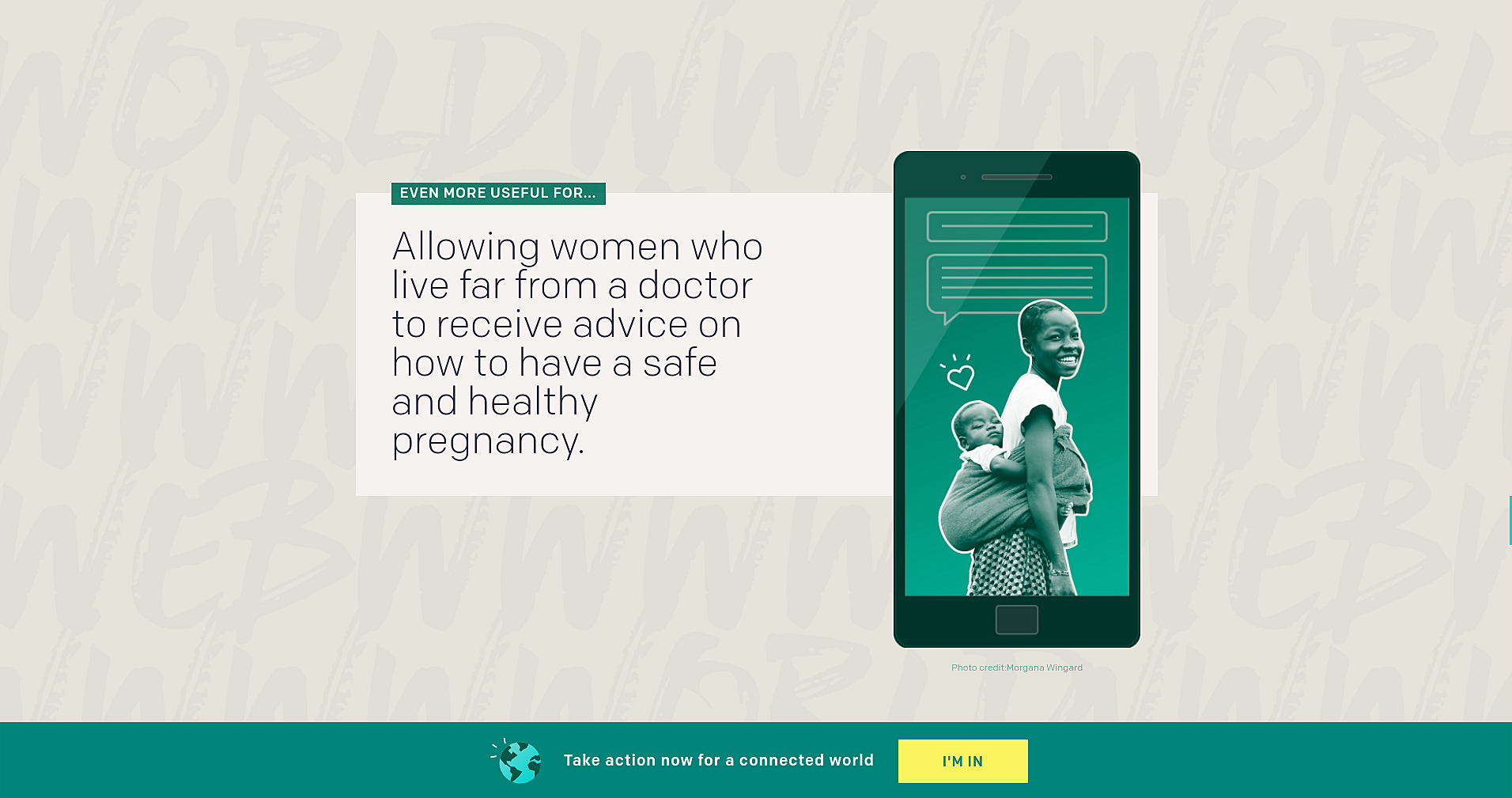 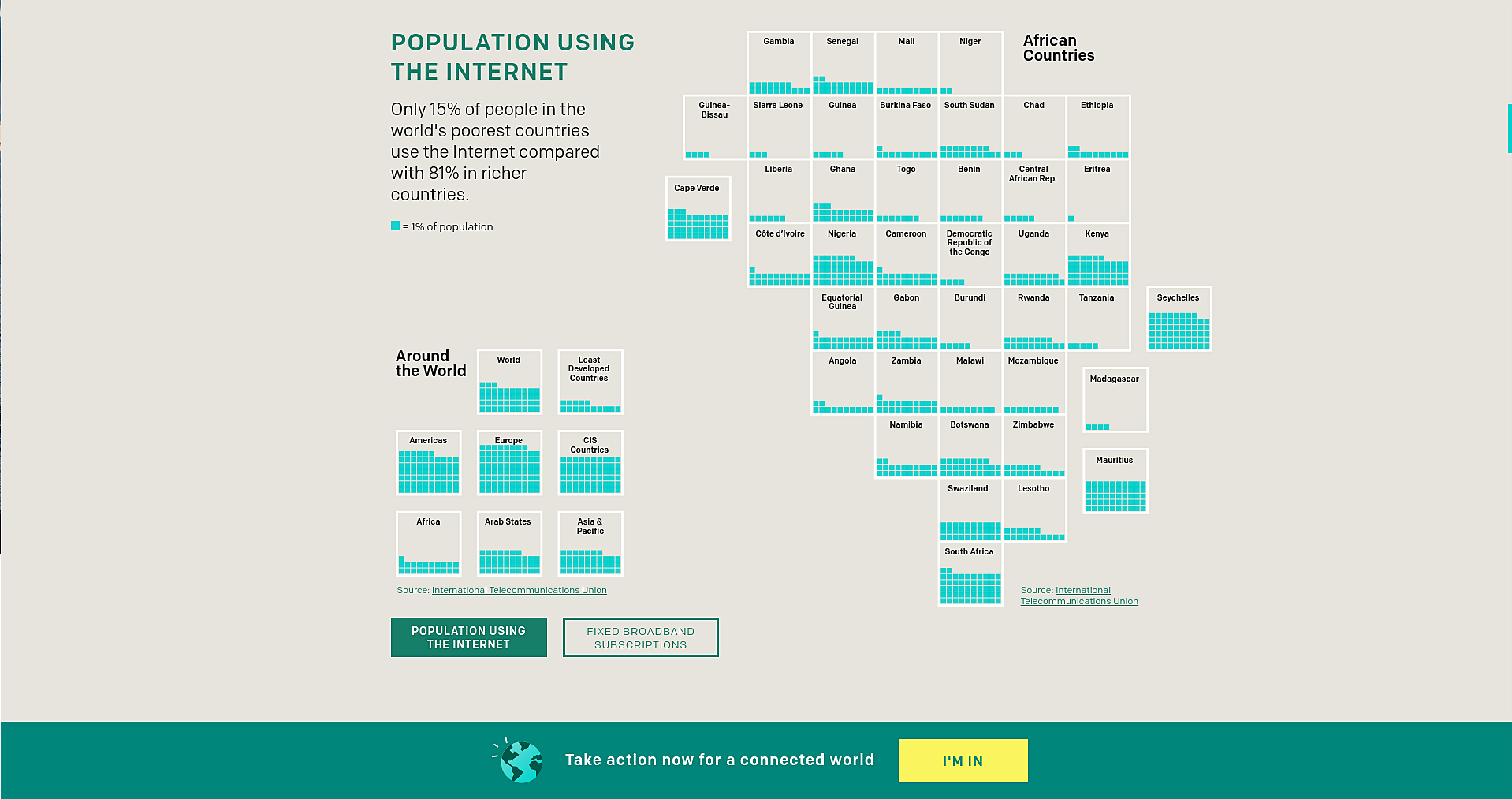 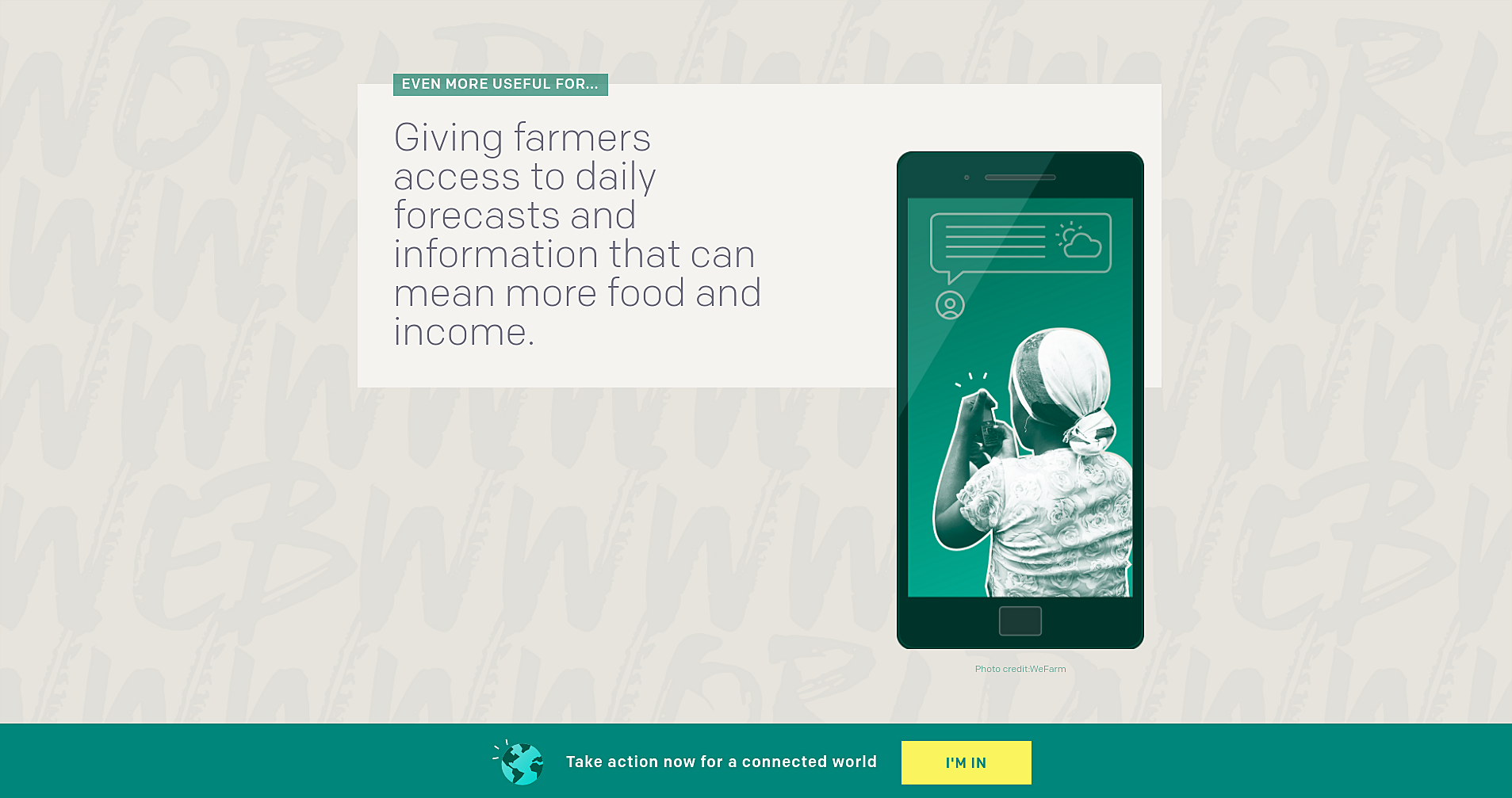 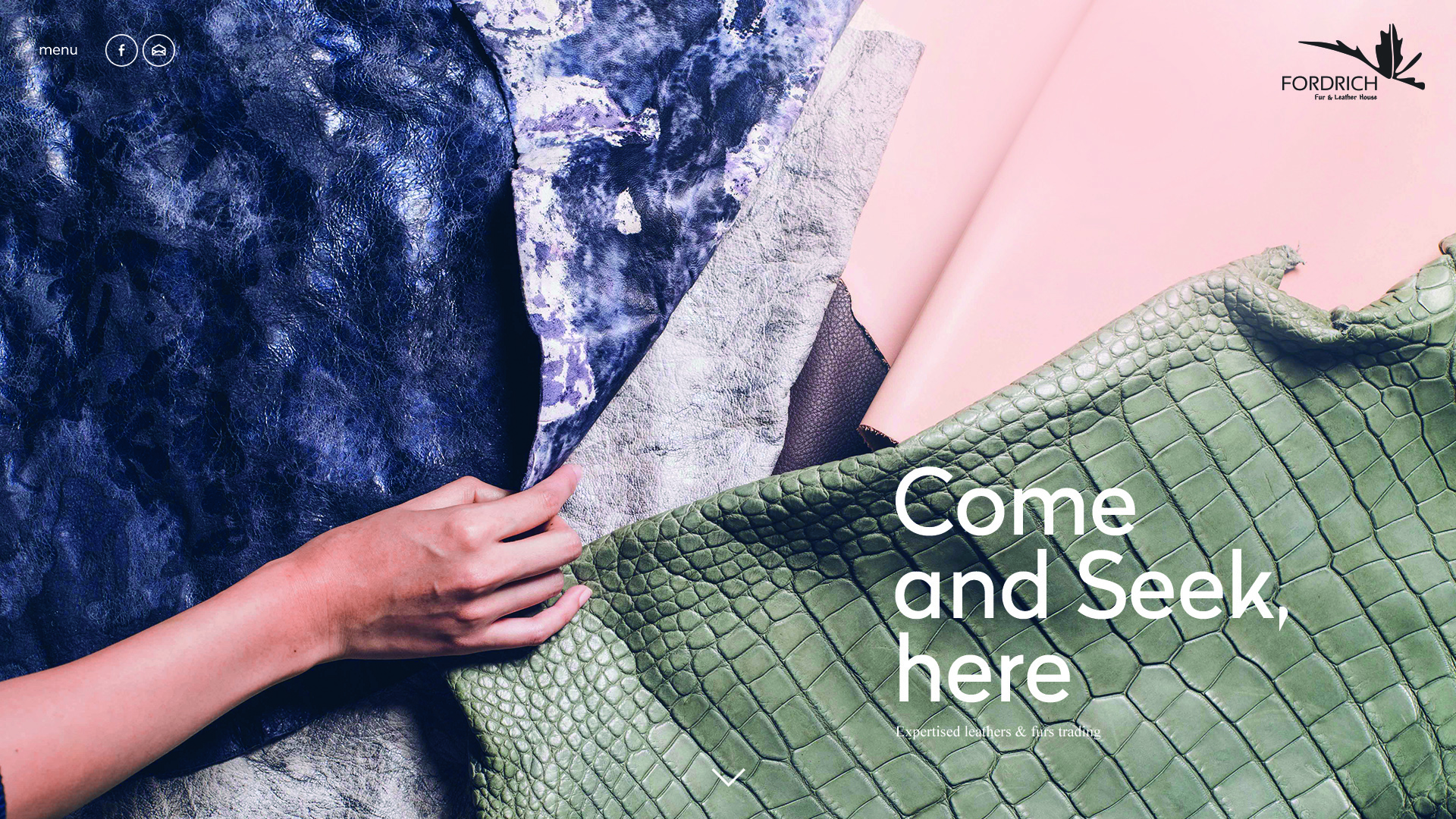 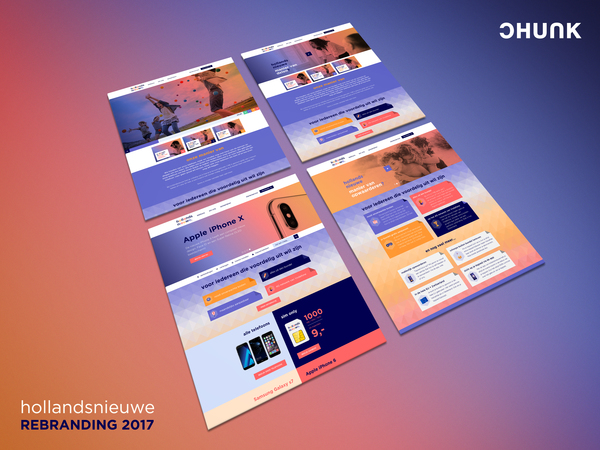 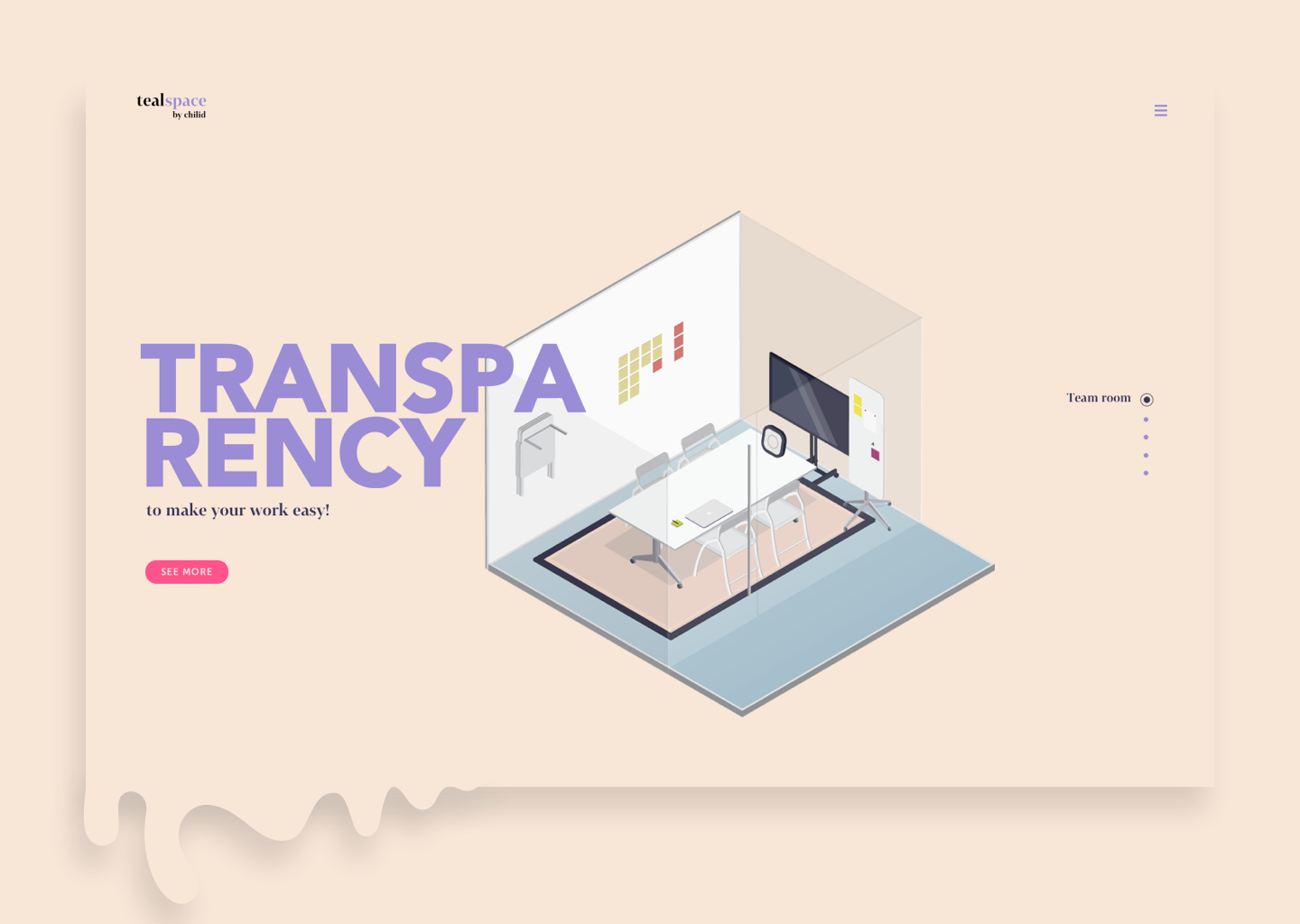 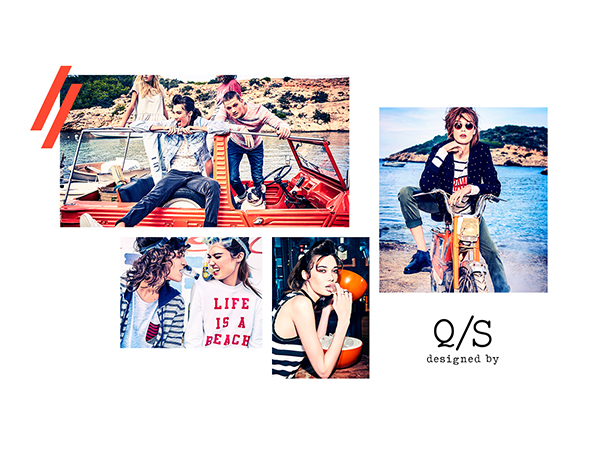