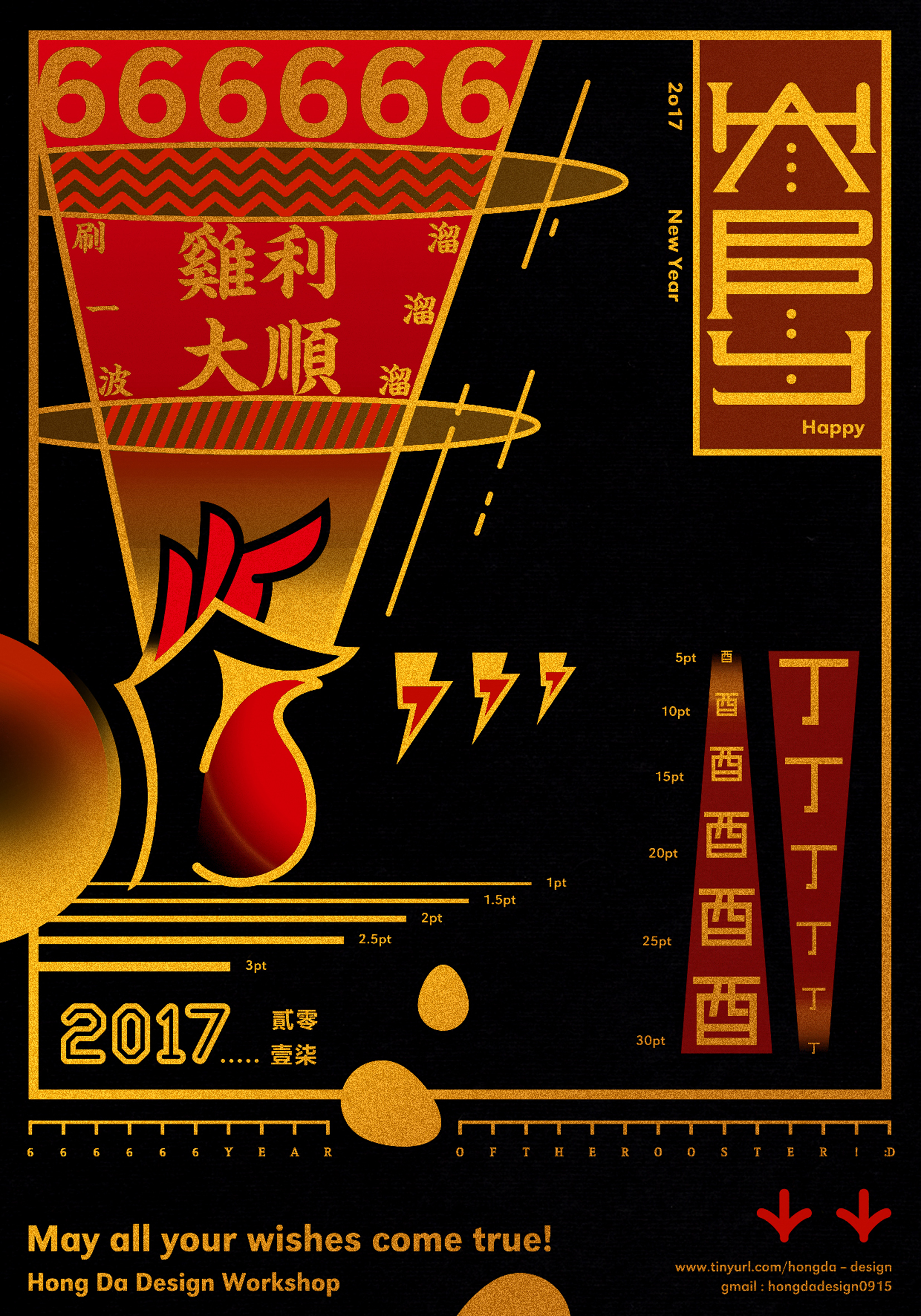 The phrase “666666” was originally from the chinese network language. The idea cam from the pronunciation of 6 is similar to Chinese word “liu” meaning good at something.
2017 is a new beginning, new start. We hope everyone 666666 together.

Signal the “ok” gesture represent an victory or no problem.
It also looks like the head of rooster. Wising the year of Rooster all the best. By adapting the sizing, stroke and outline of the font into the greeting poster to make it stand out more with the graphic. Finally to point out the skill of designer’s ability on typography, we can see an greeting poster which shows the multi-purpose design technique on the art work. 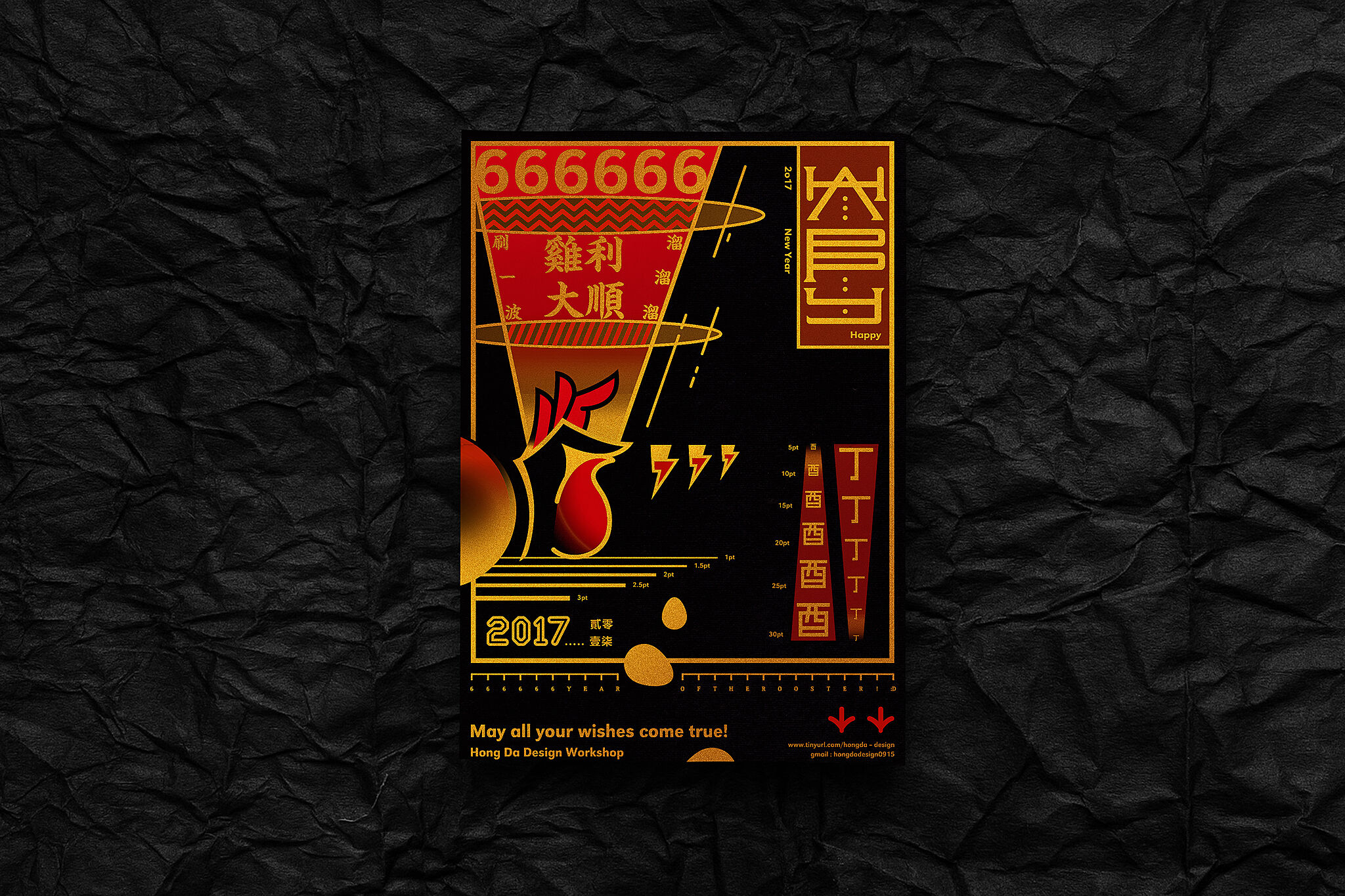 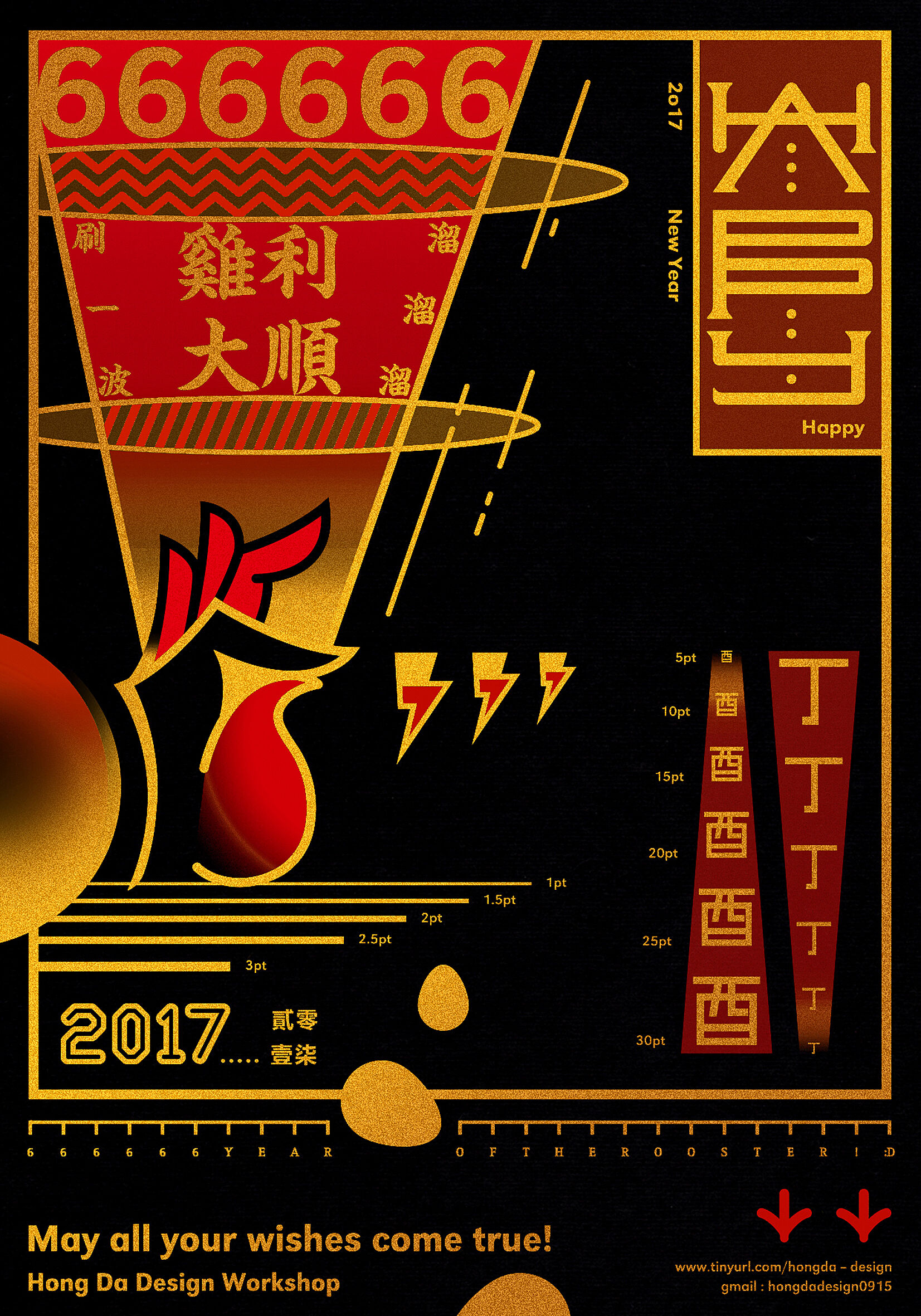 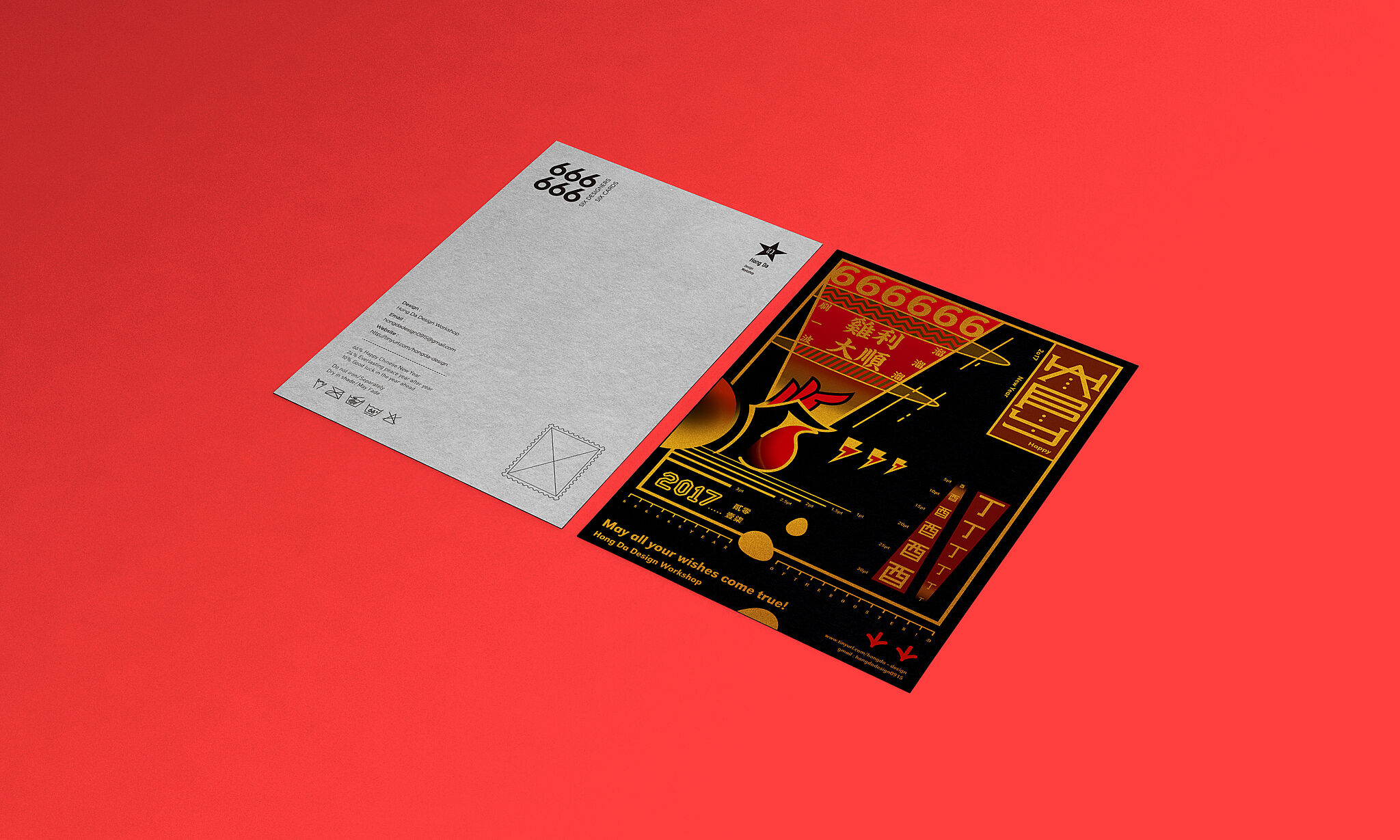 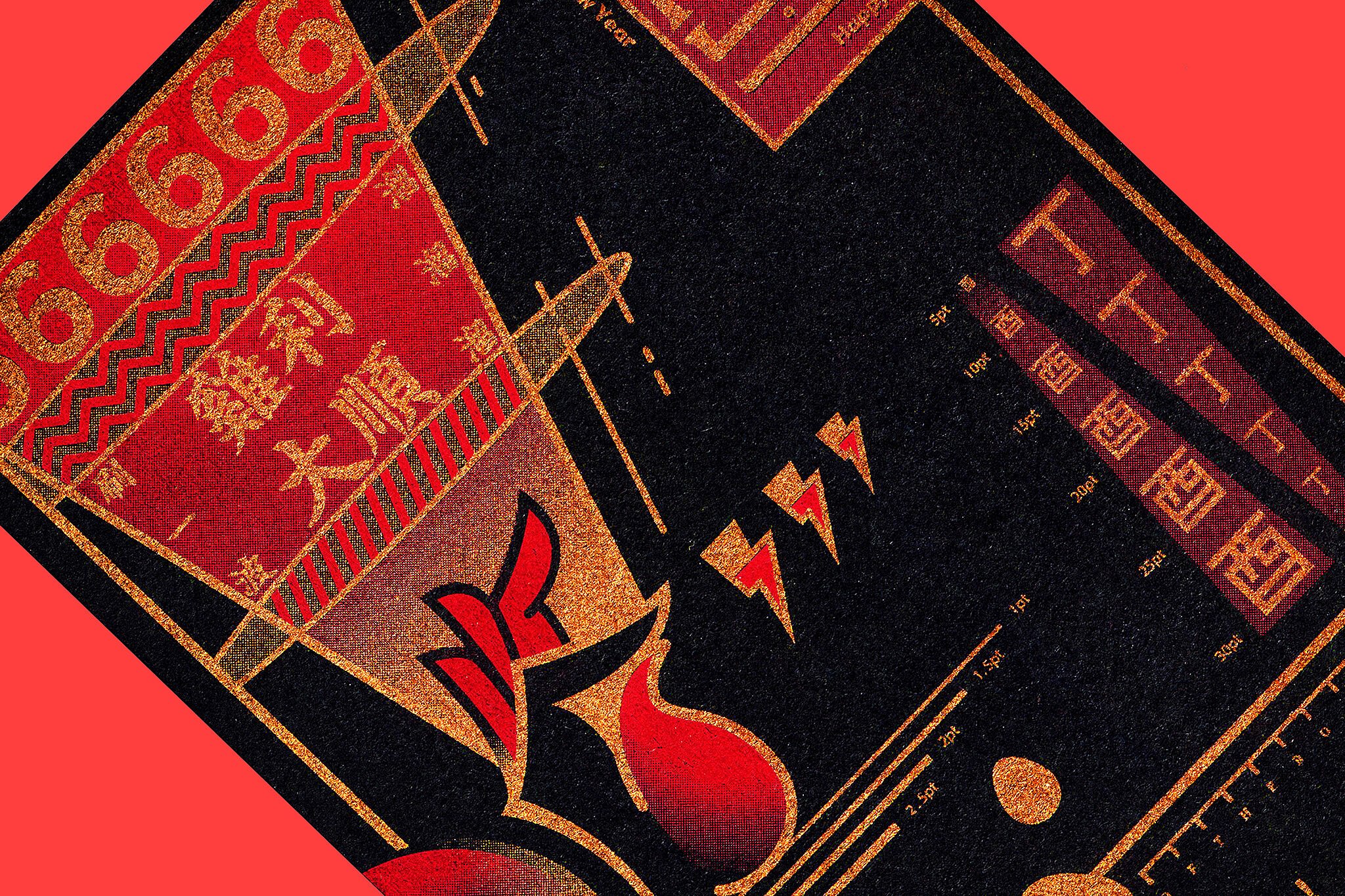 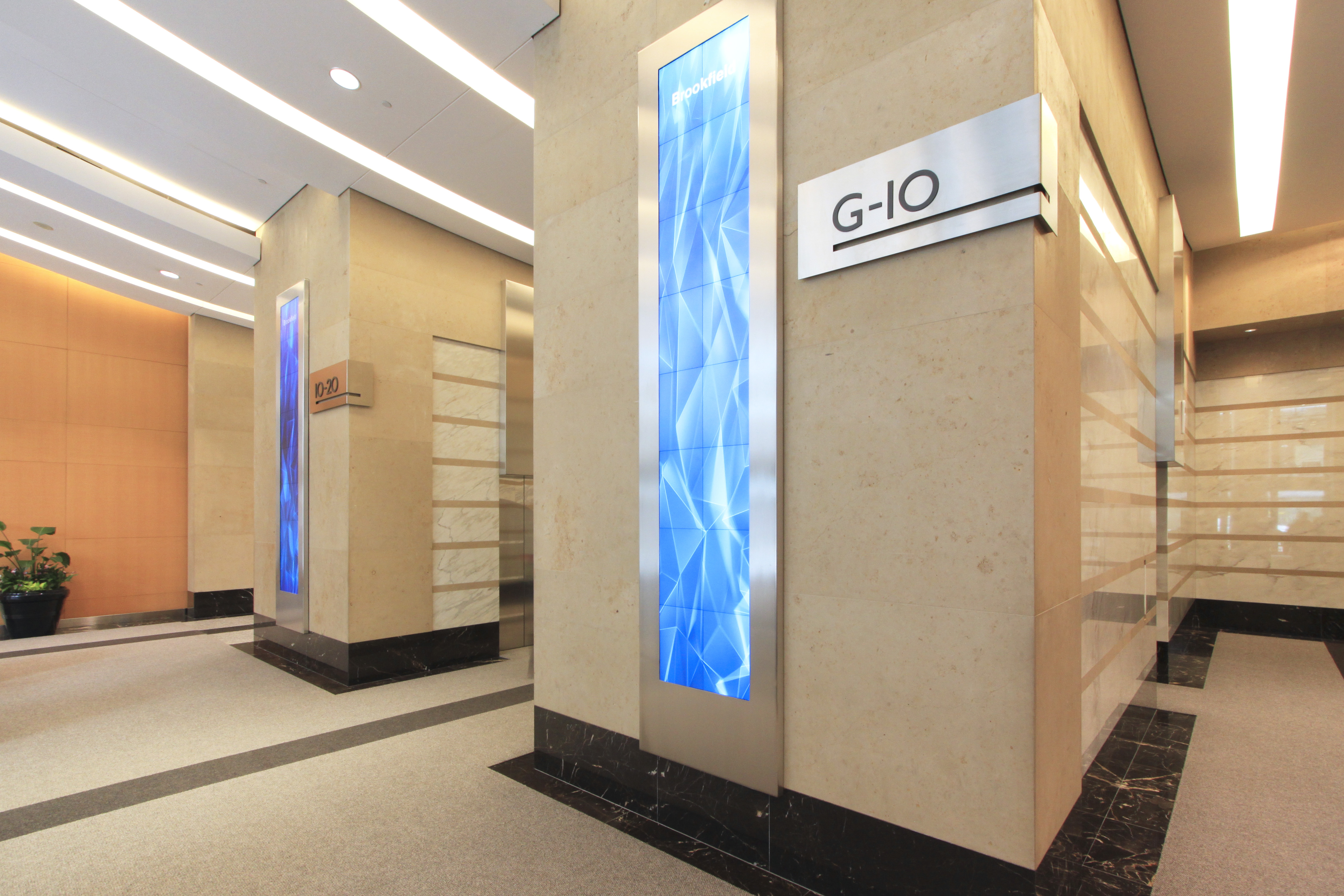 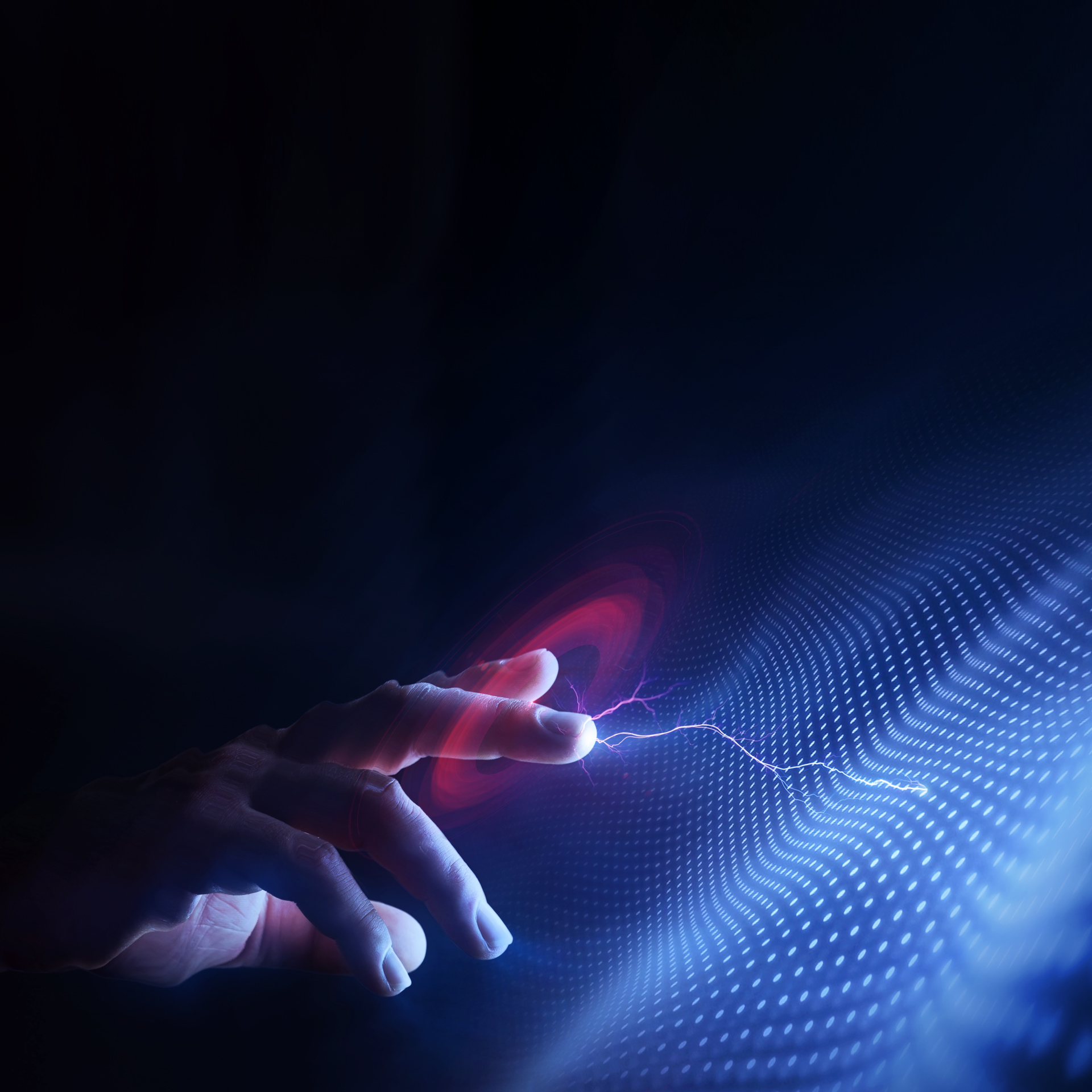 THROUGH THE LOOKING GLASS
WWW.SIRCHARLESHURST.COM
Silver 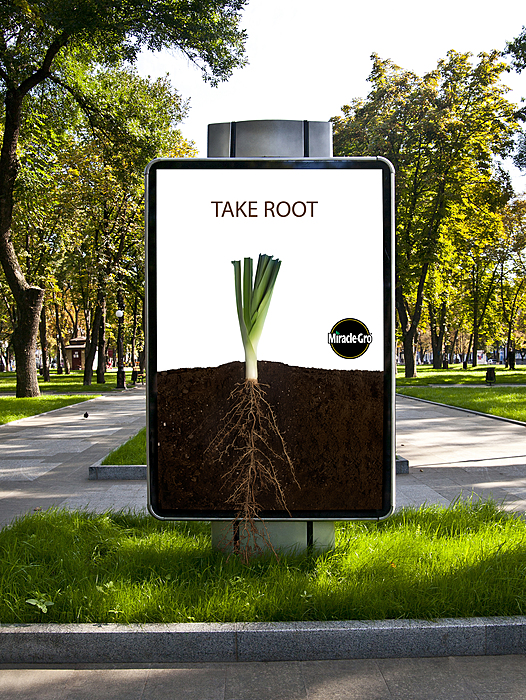