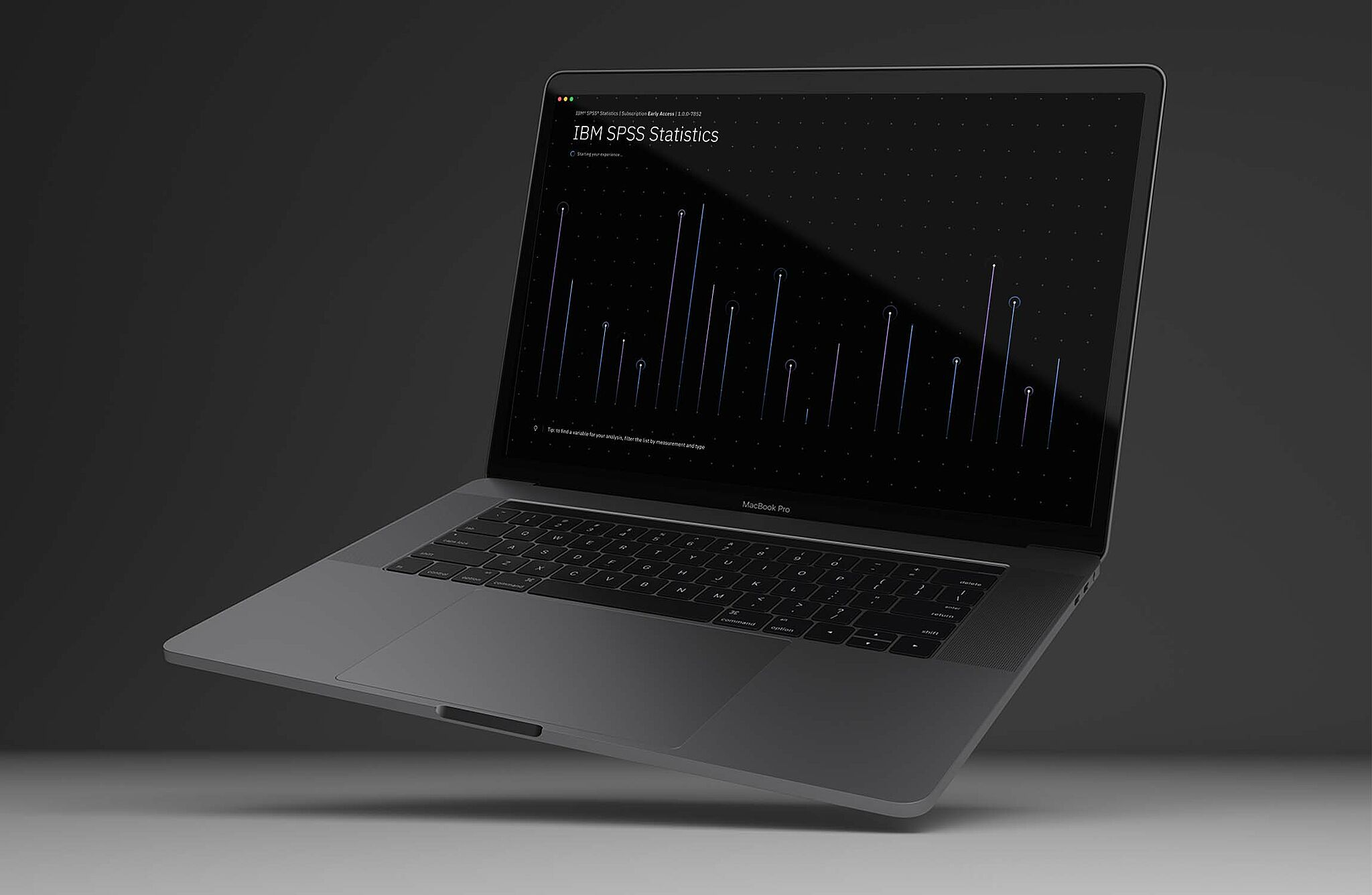 IBM SPSS Statistics is one of the most widely used statistical software, across industries such as academia, social sciences, market research, government, and more. First developed in 1968, its user interface remained almost unchanged since 2000. Now it's time for another revolution.
The traditional tool is appreciated by long-term power users. However, new entry-level users are seeking a more approachable solution. With Project NX, we are building a new reimagined offering based on the powerful algorithms of the classic software, but its user experience and user interface are fully redesigned to meet the expectations of the new generation of users.

Silver in Digital Tools and Utilities 2022 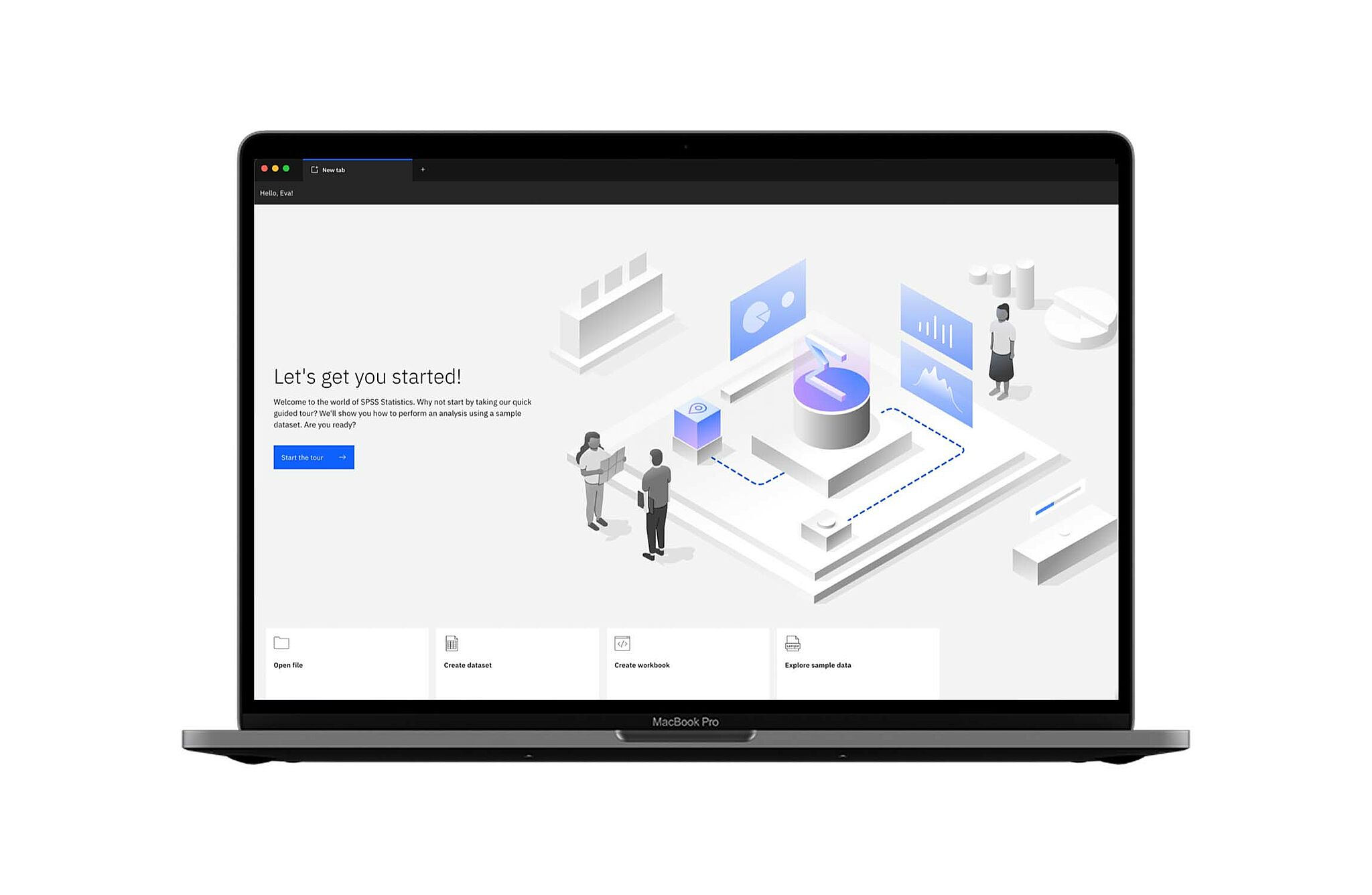 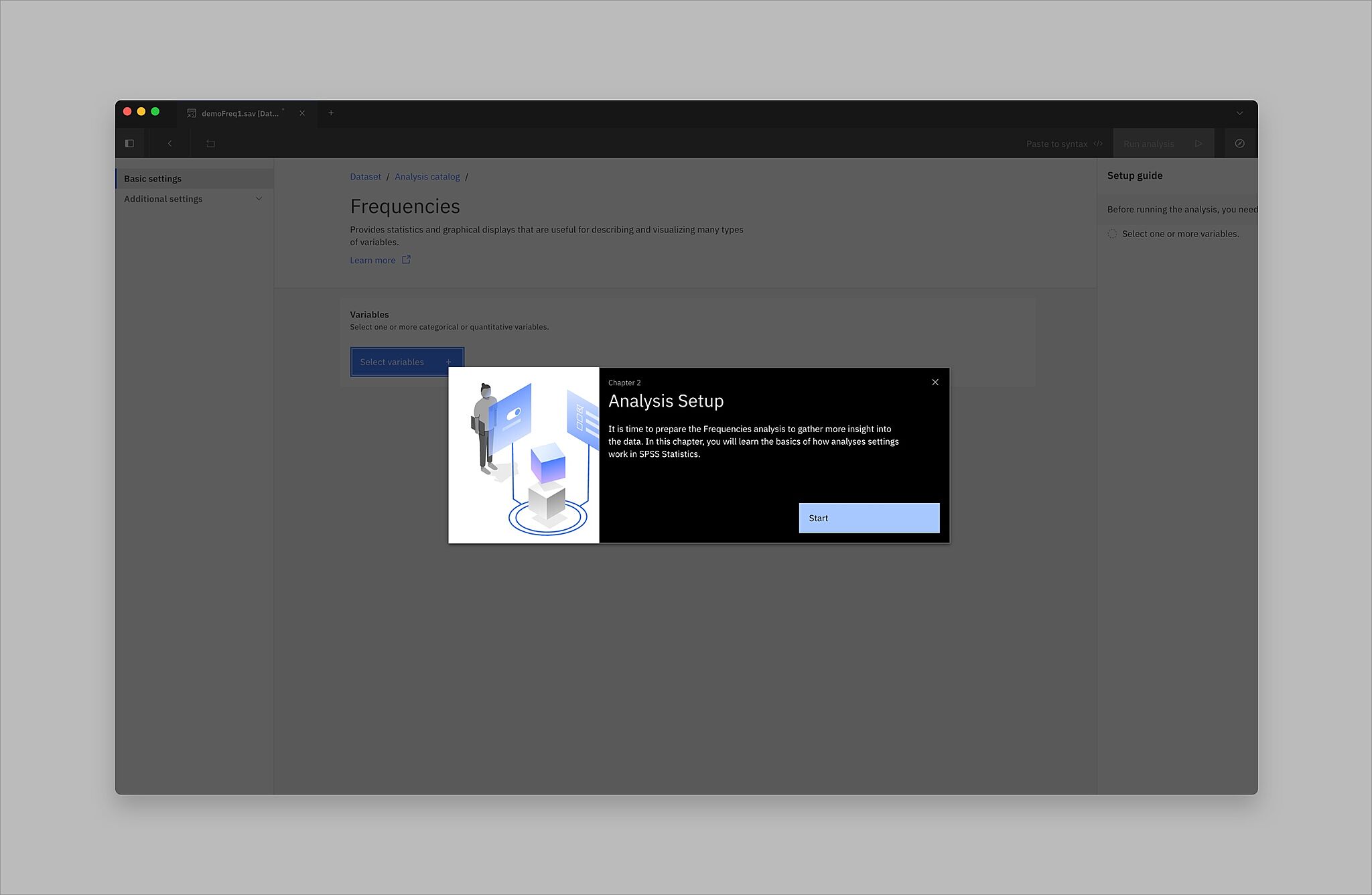 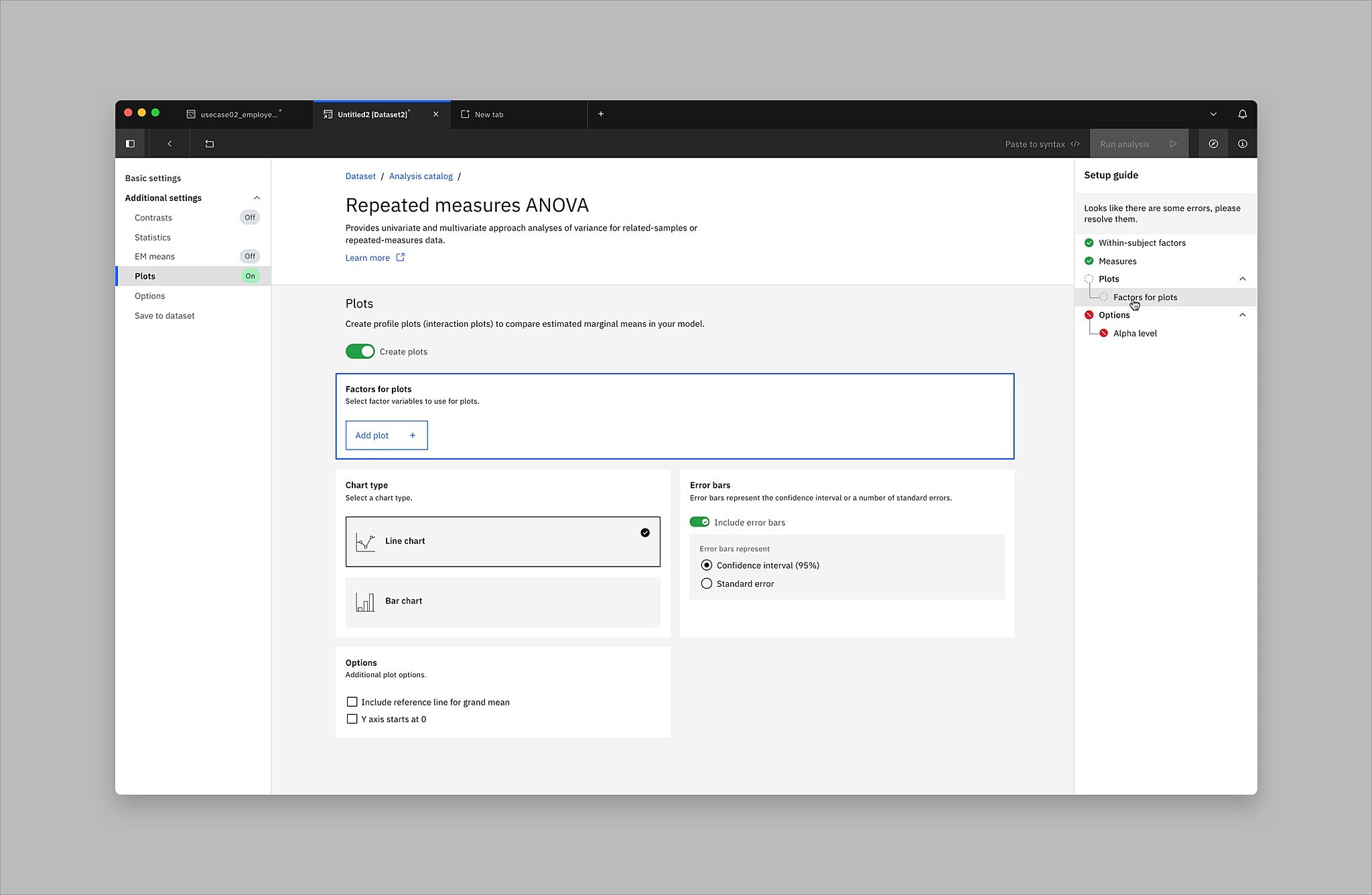 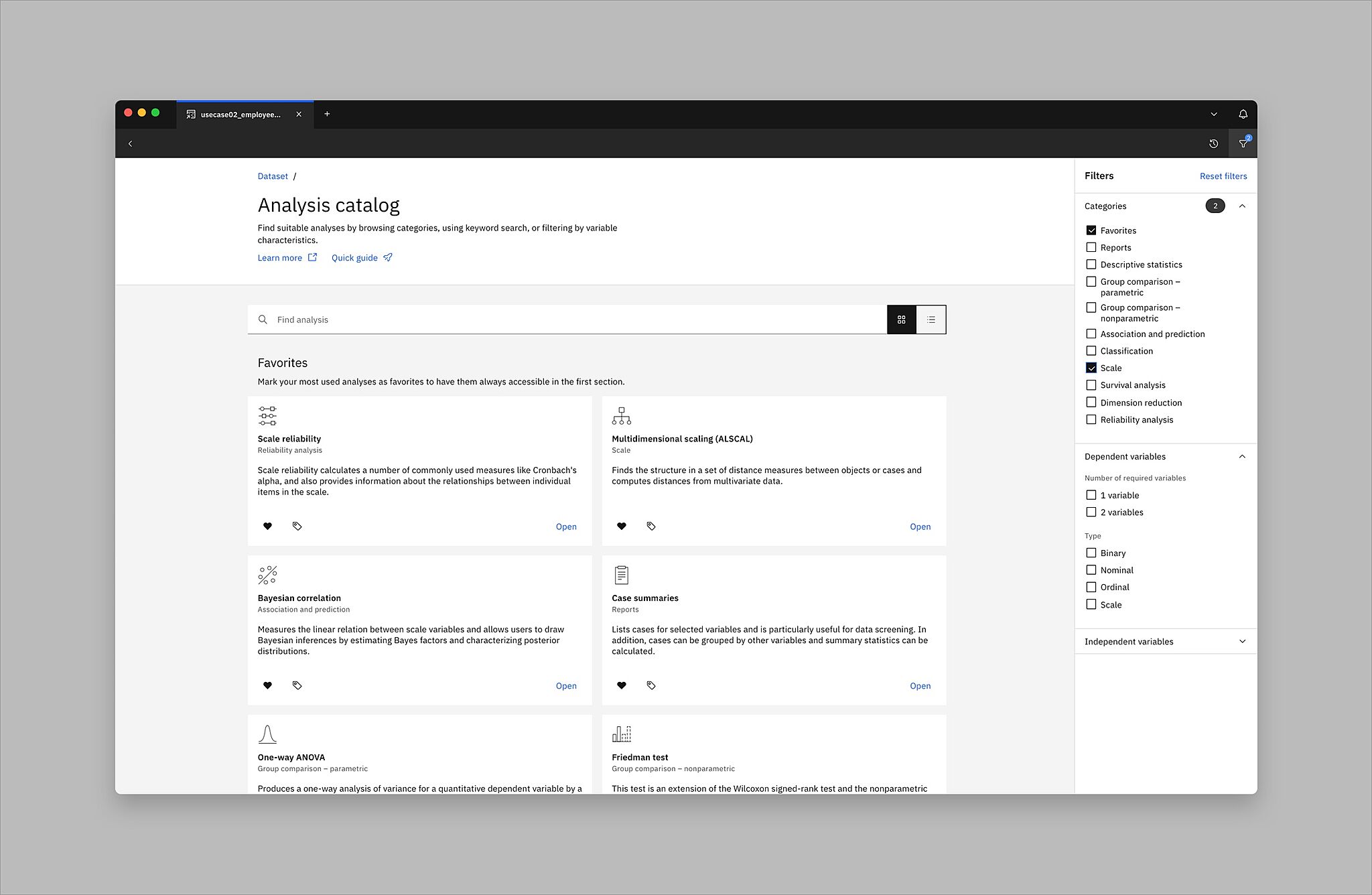 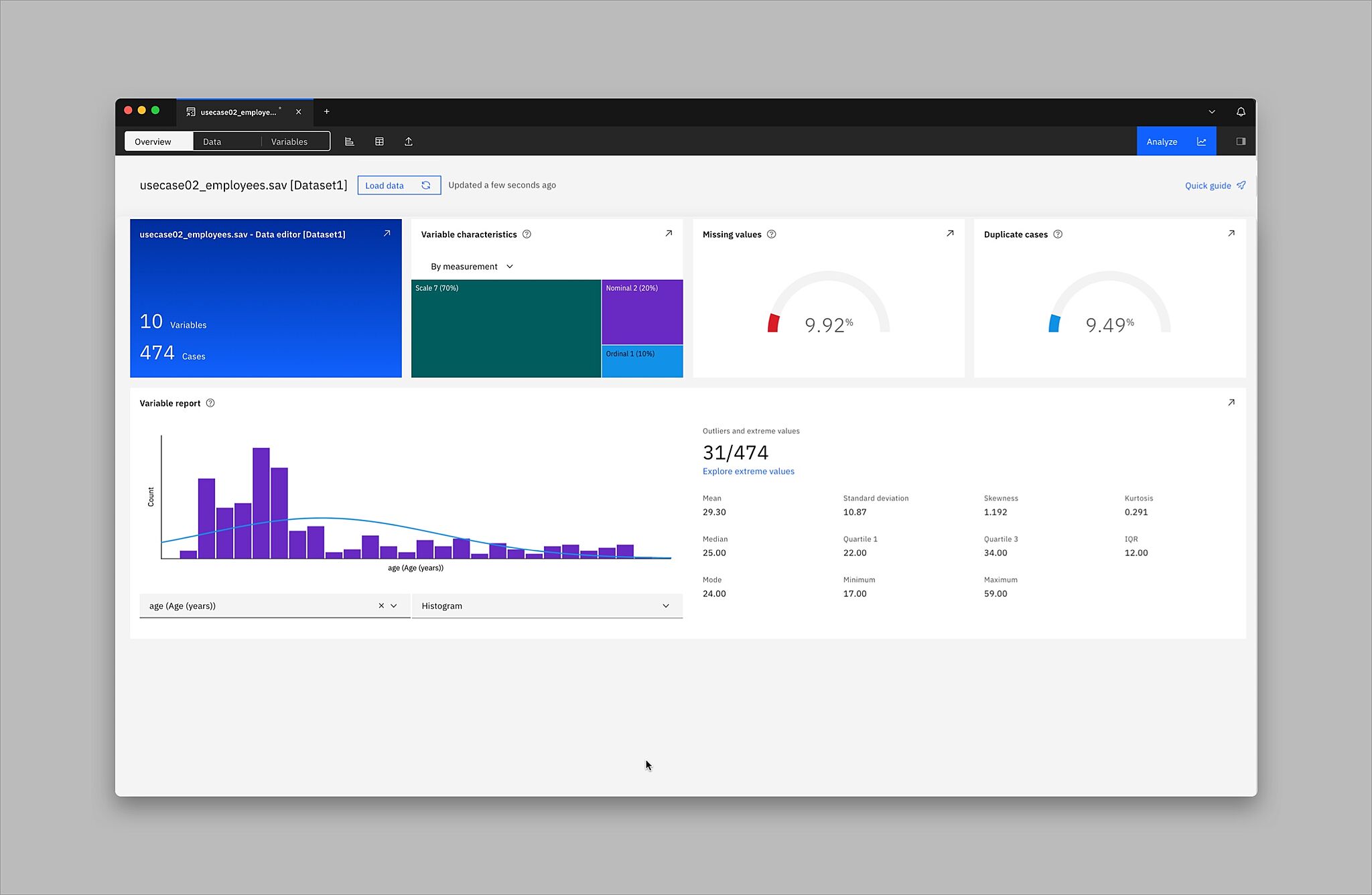 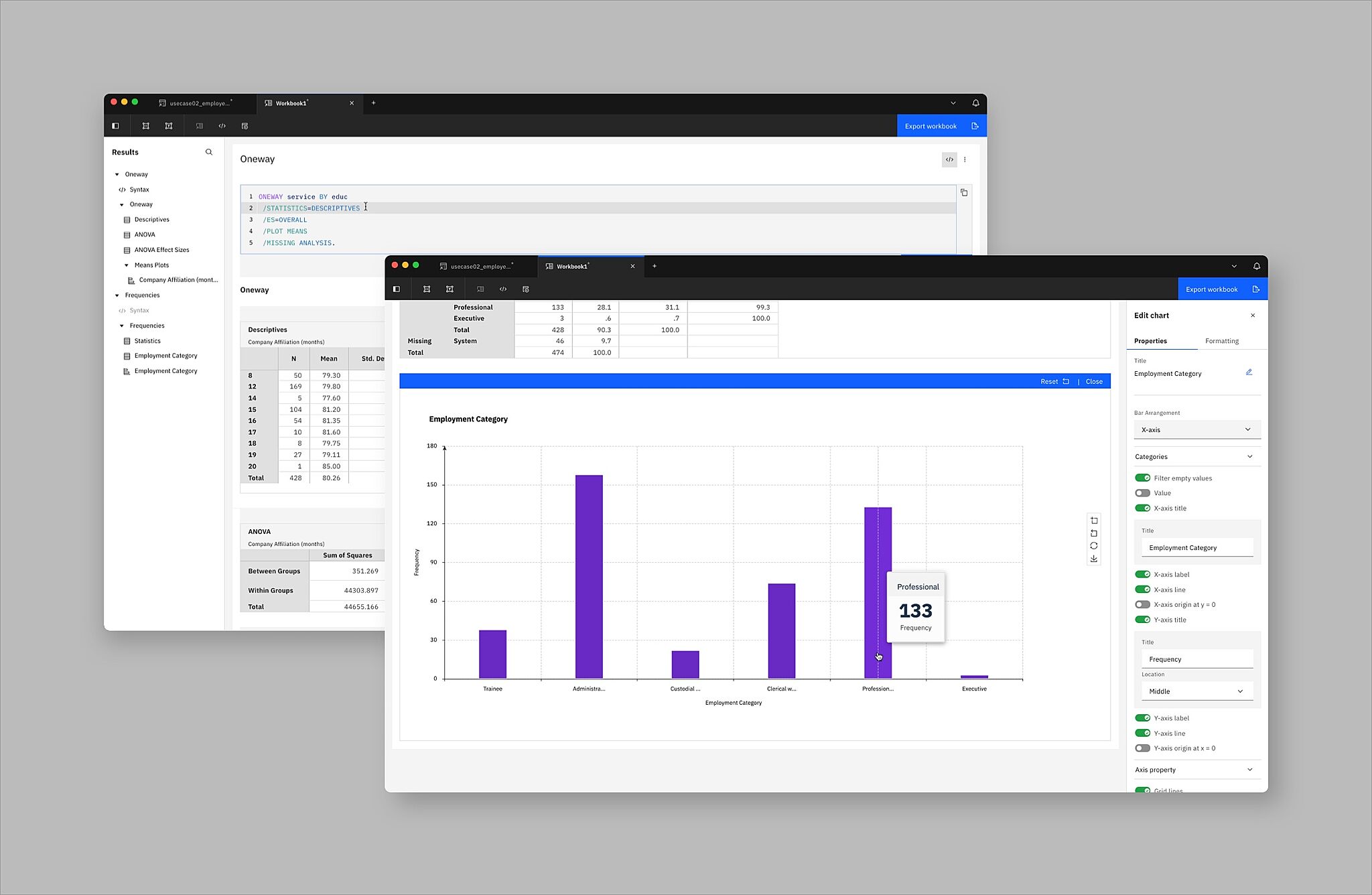 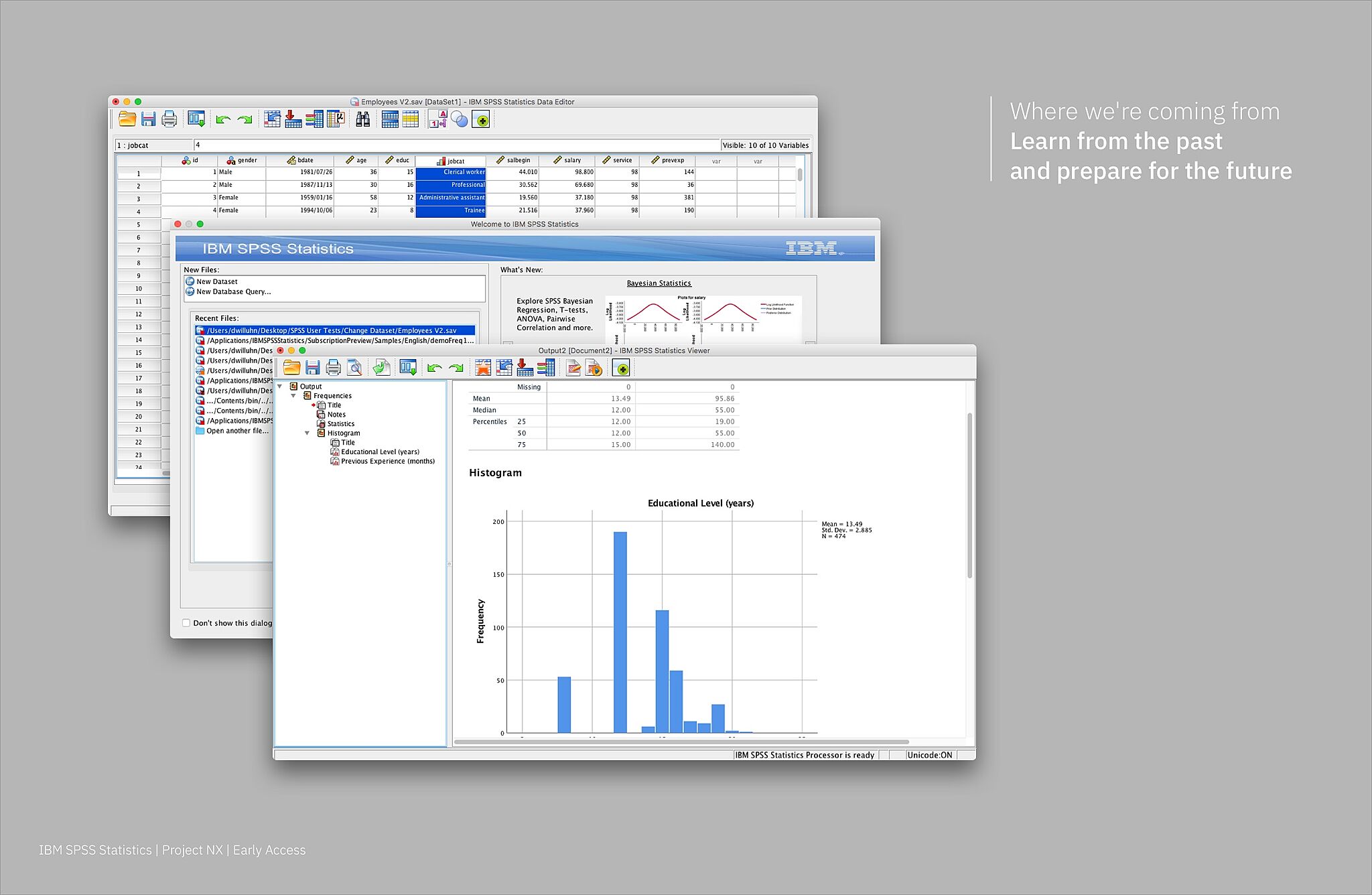 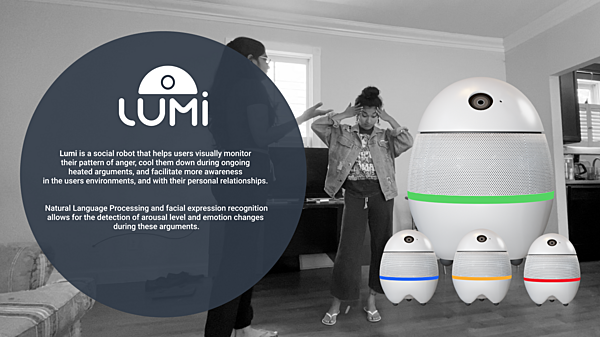 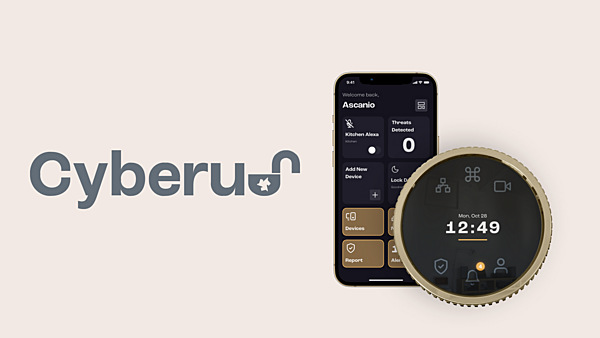 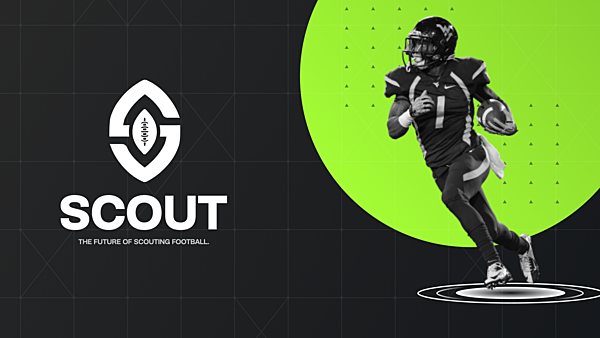 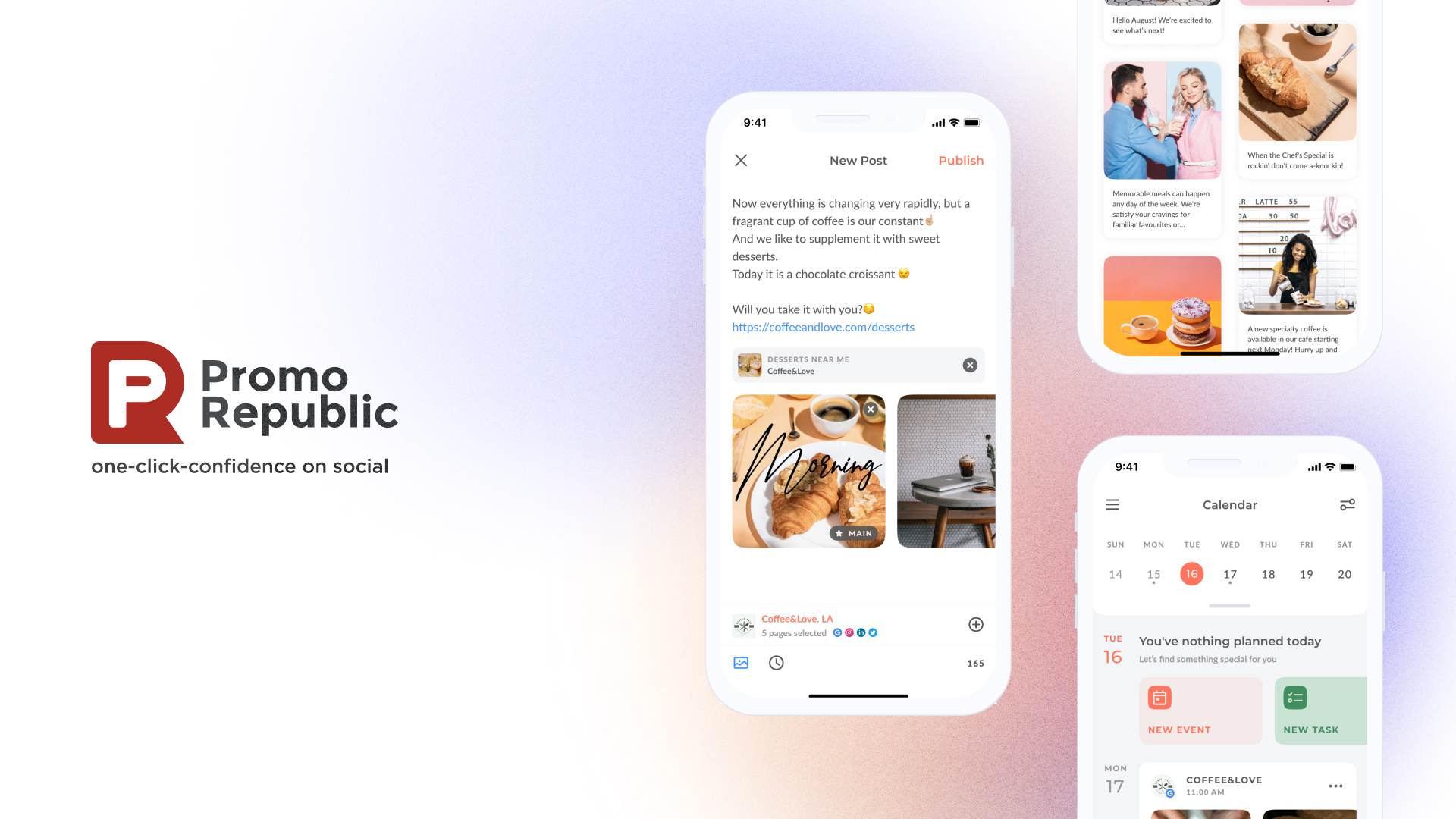