The Skating Club of Boston 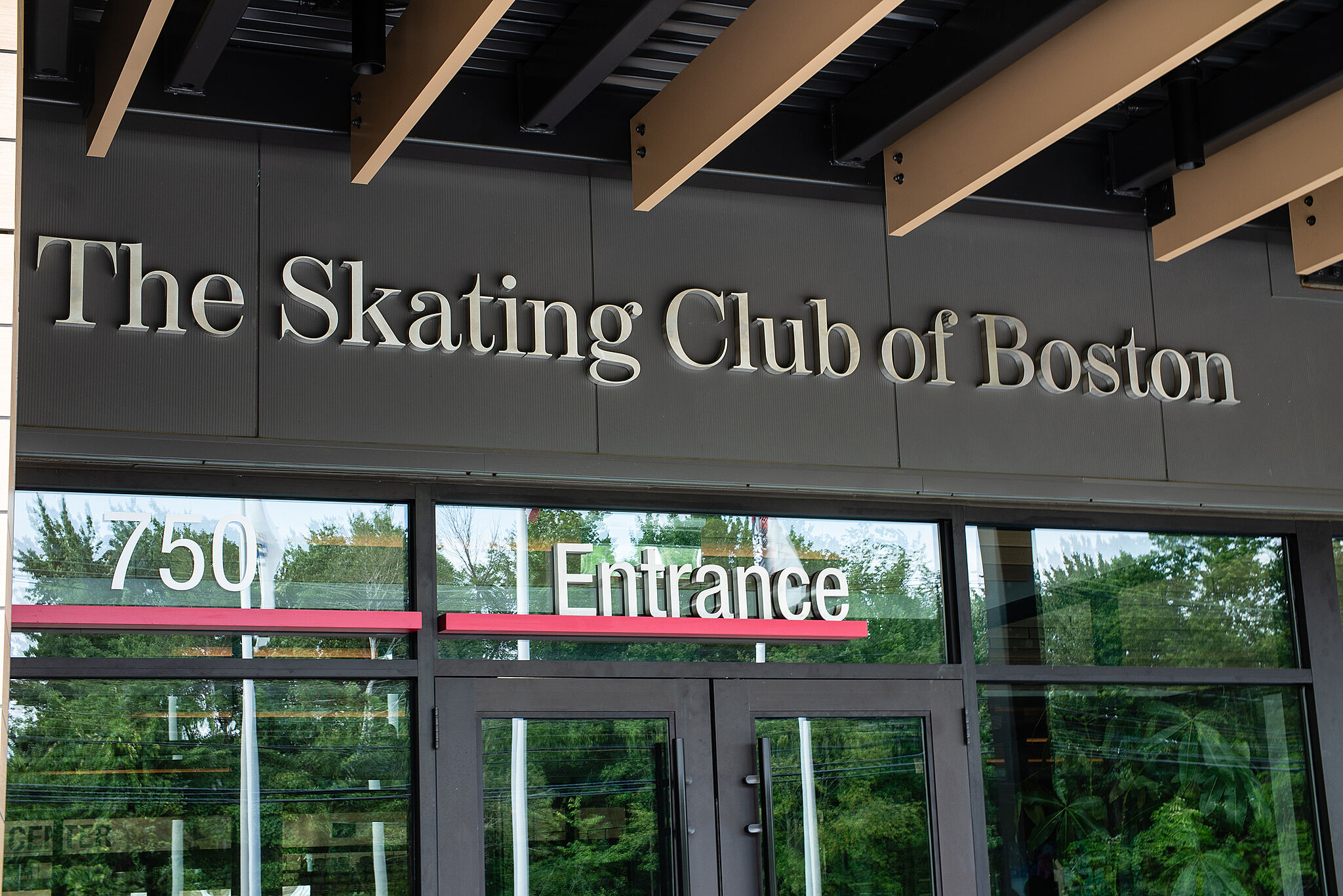 LLM Design worked closely with the Skating Club of Boston to thread the history and tradition of the Club into a contemporary signage and wayfinding system for the new 180,000sf three-rink facility. Many audiences call the new facility their home, and that brings the challenge of orchestrating family-friendly visuals and large venue wayfinding into the theatre of the professional world of figure skating.

The Club's logo was originally designed to reflect the lines etched on ice by an ice skater's compulsory figures. LLM Design translated these lines into a design system for signage and wayfinding elements. From the ticket booth to the locker room, rinks and cafe, this concept of the Skating Club's etched skate lines connects not only the signage system, but also The Skating Club of Boston’s brand to the new facility. As we applied this linear design element to interior and exterior signage, the line changes shape and form to respond to each sign’s material and intentions. From cut red vinyl on Rink walls to painted metal aluminum at the Ticket Office and plexi elements on the History Wall, we were able to create a dynamic wayfinding system with texture and dimension.

The Skating Club of Boston and Northstar 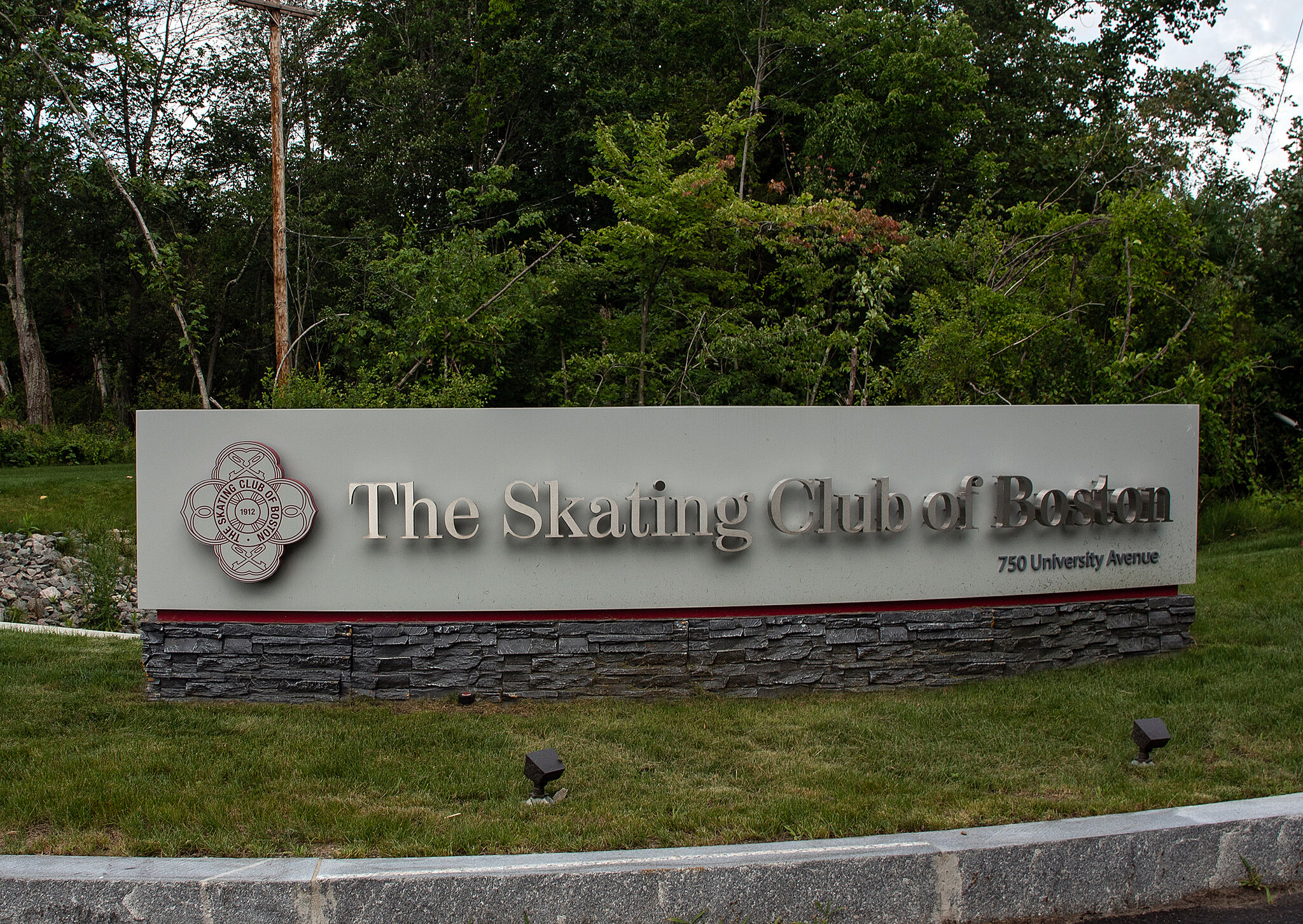 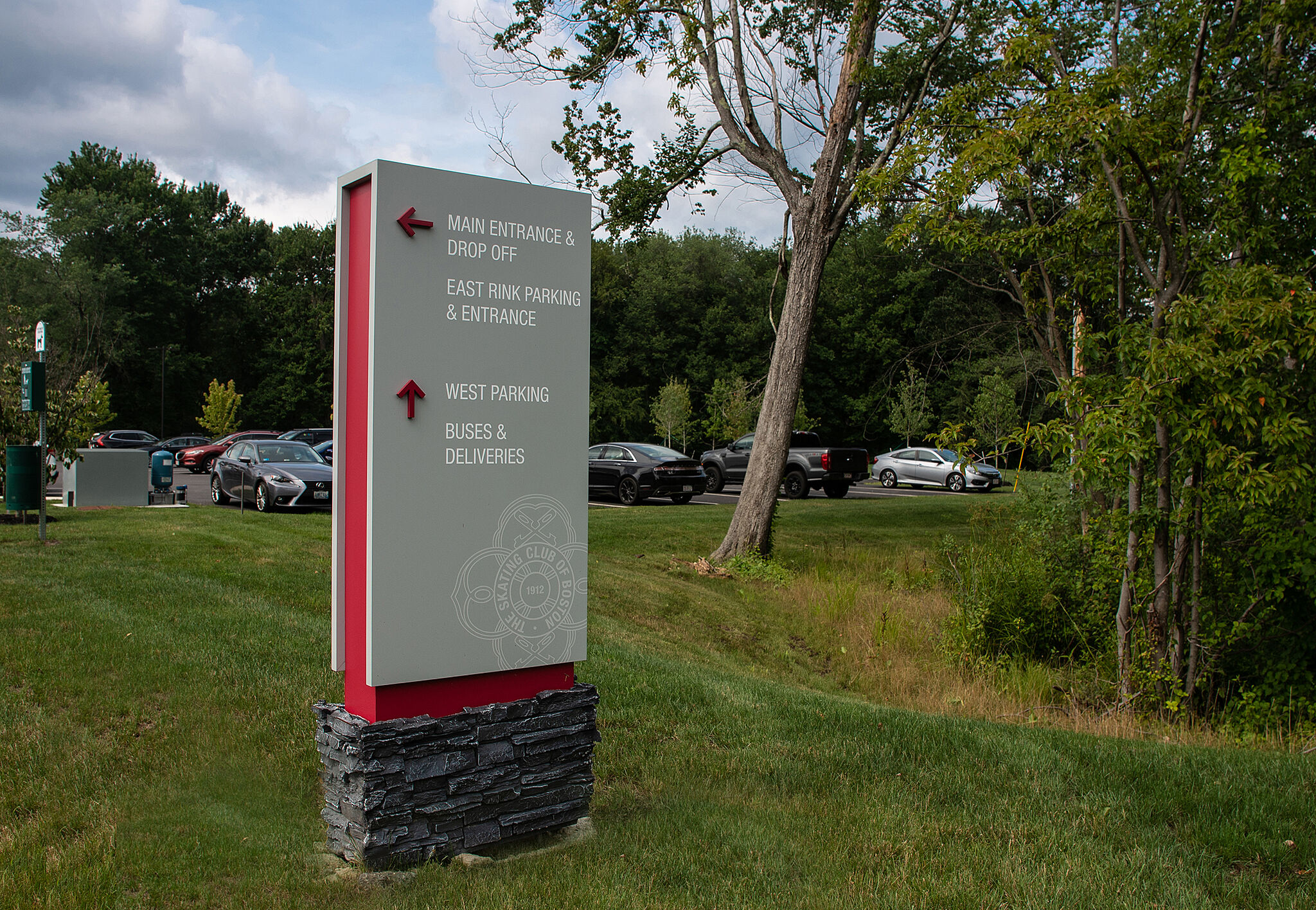 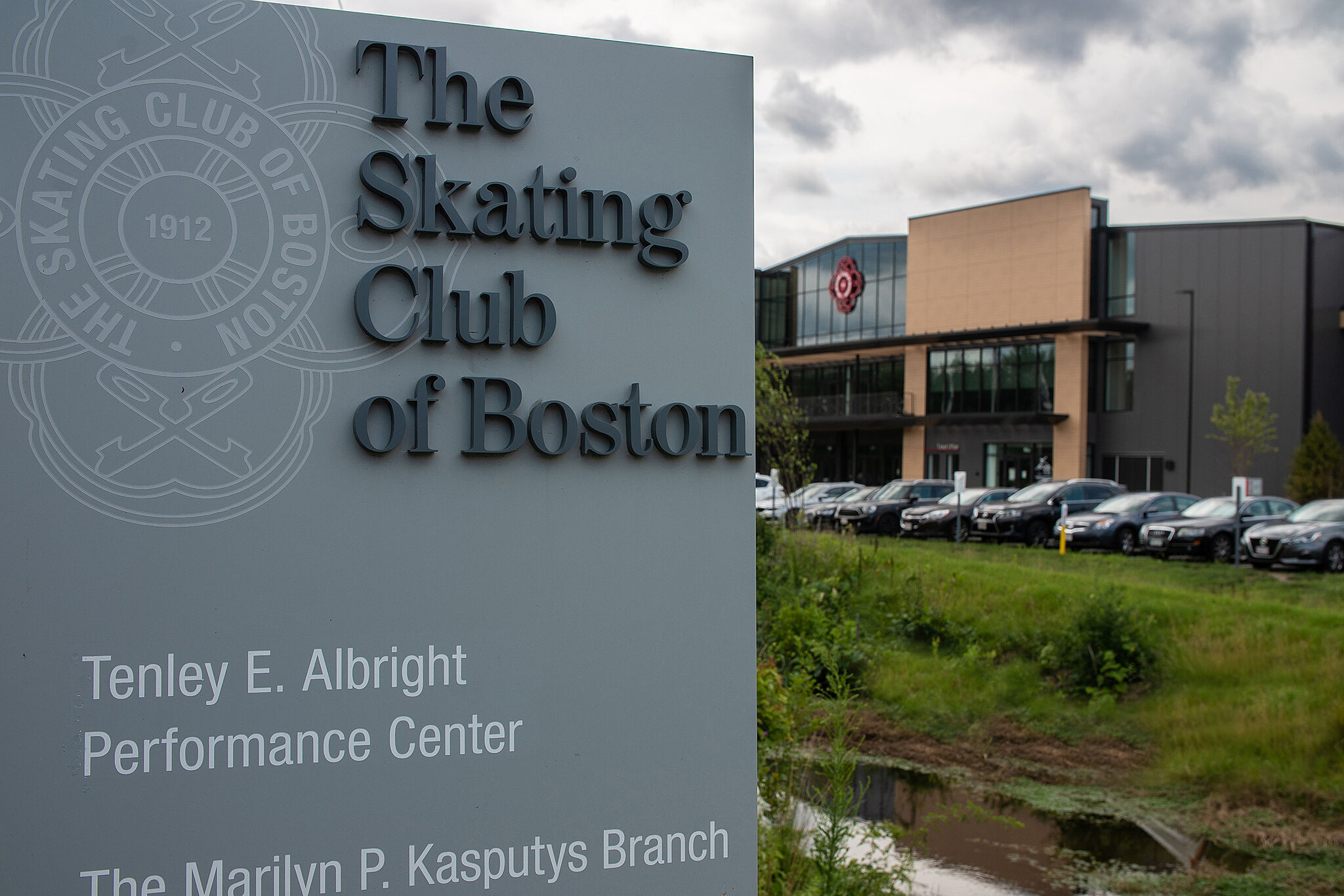 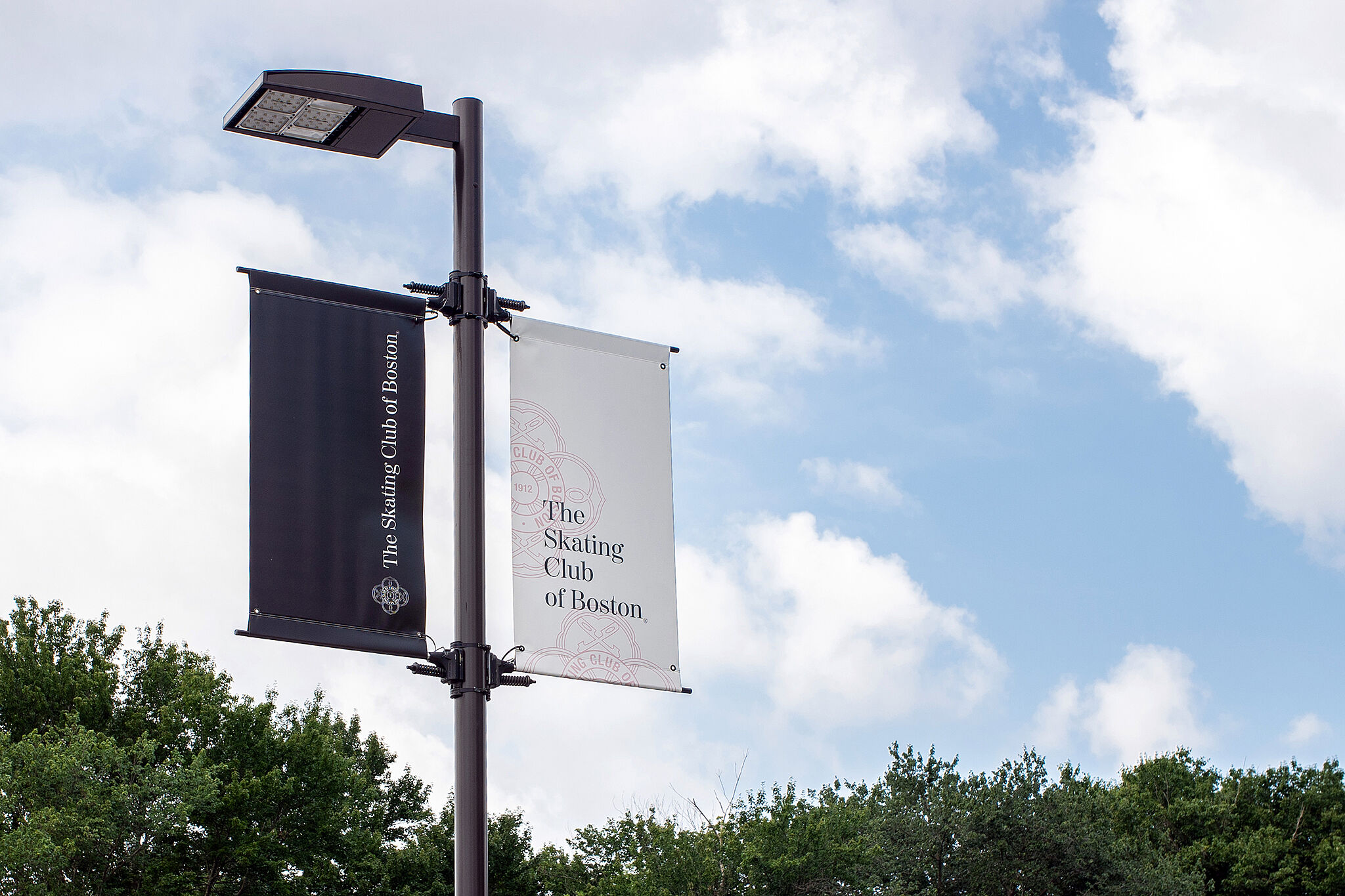 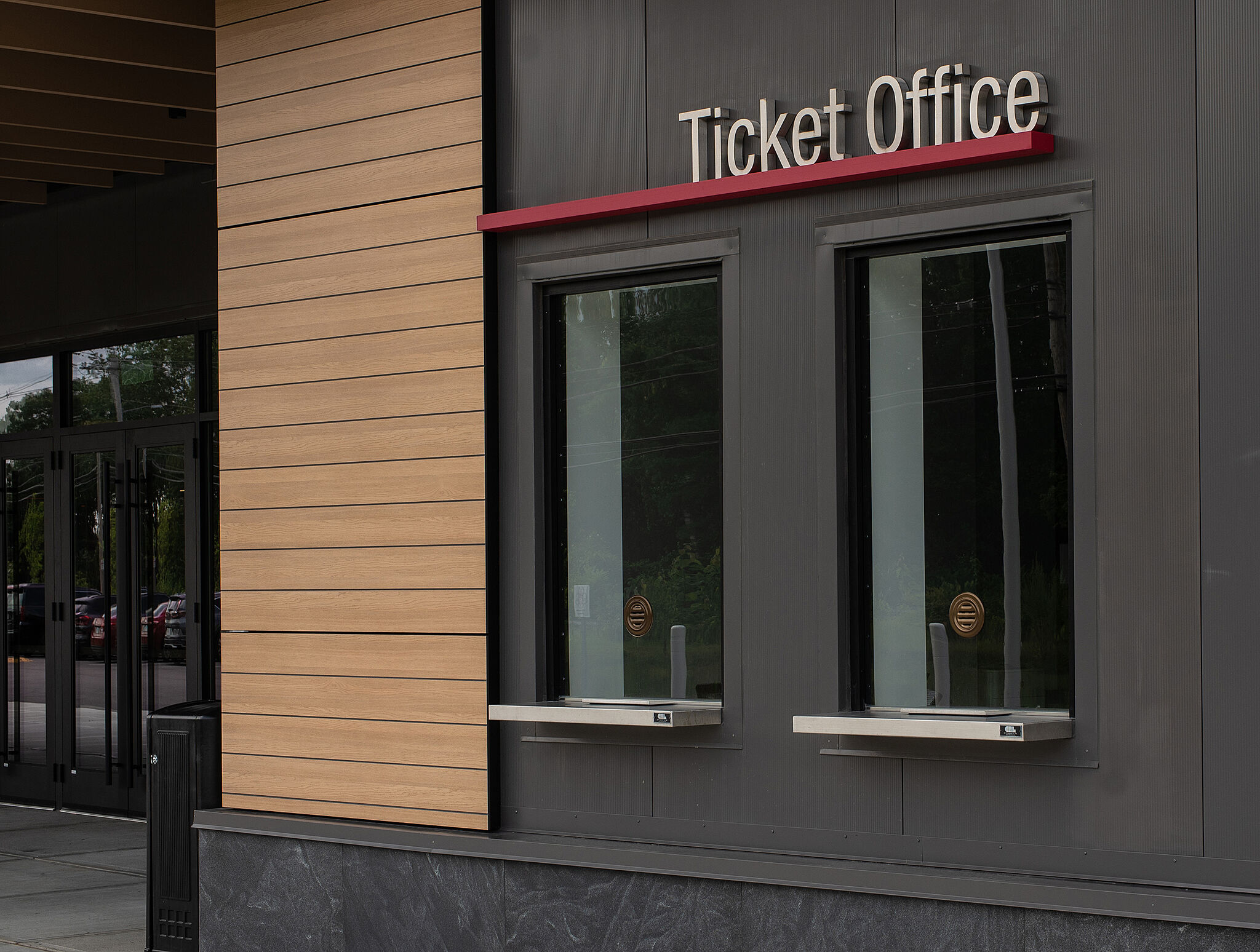 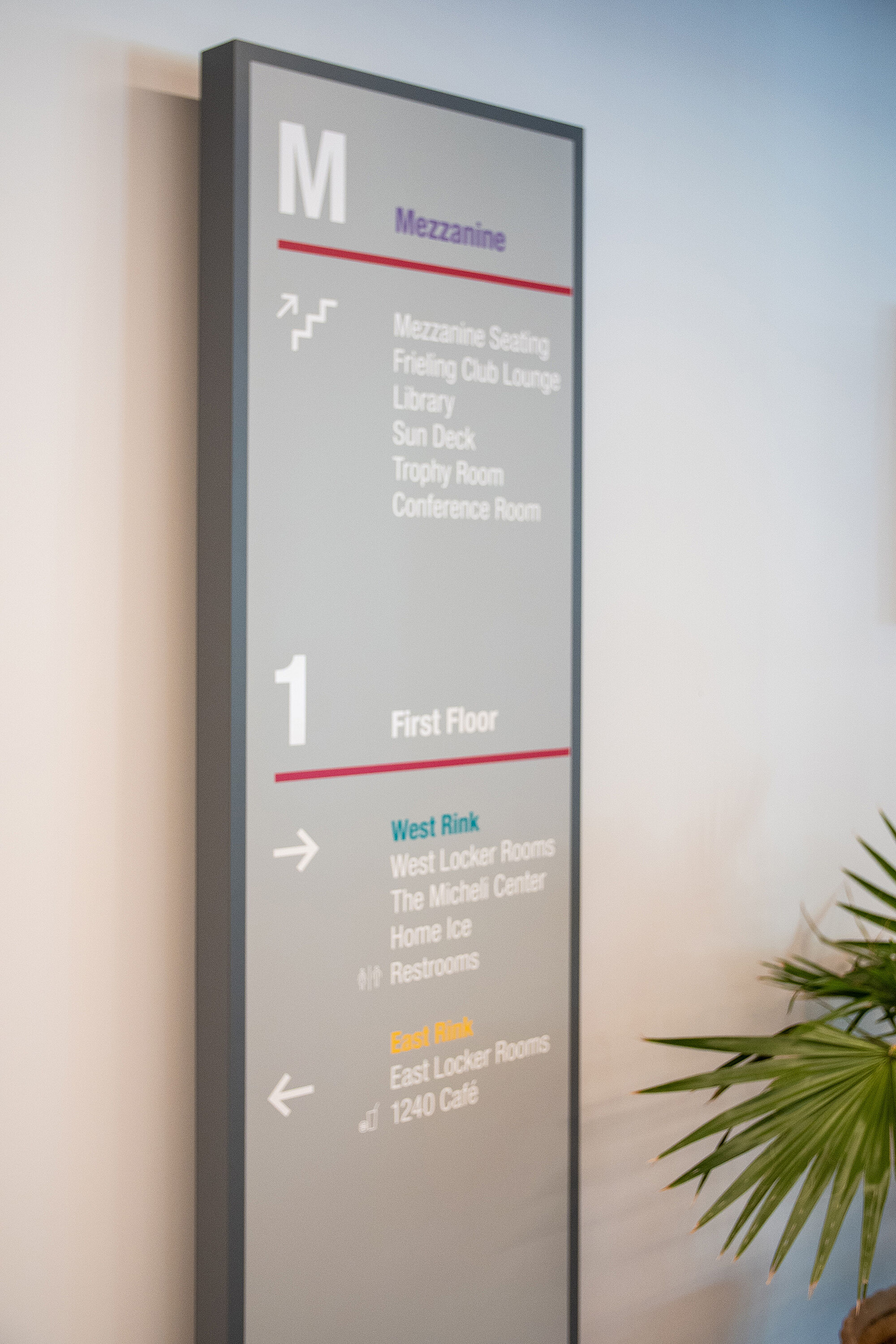 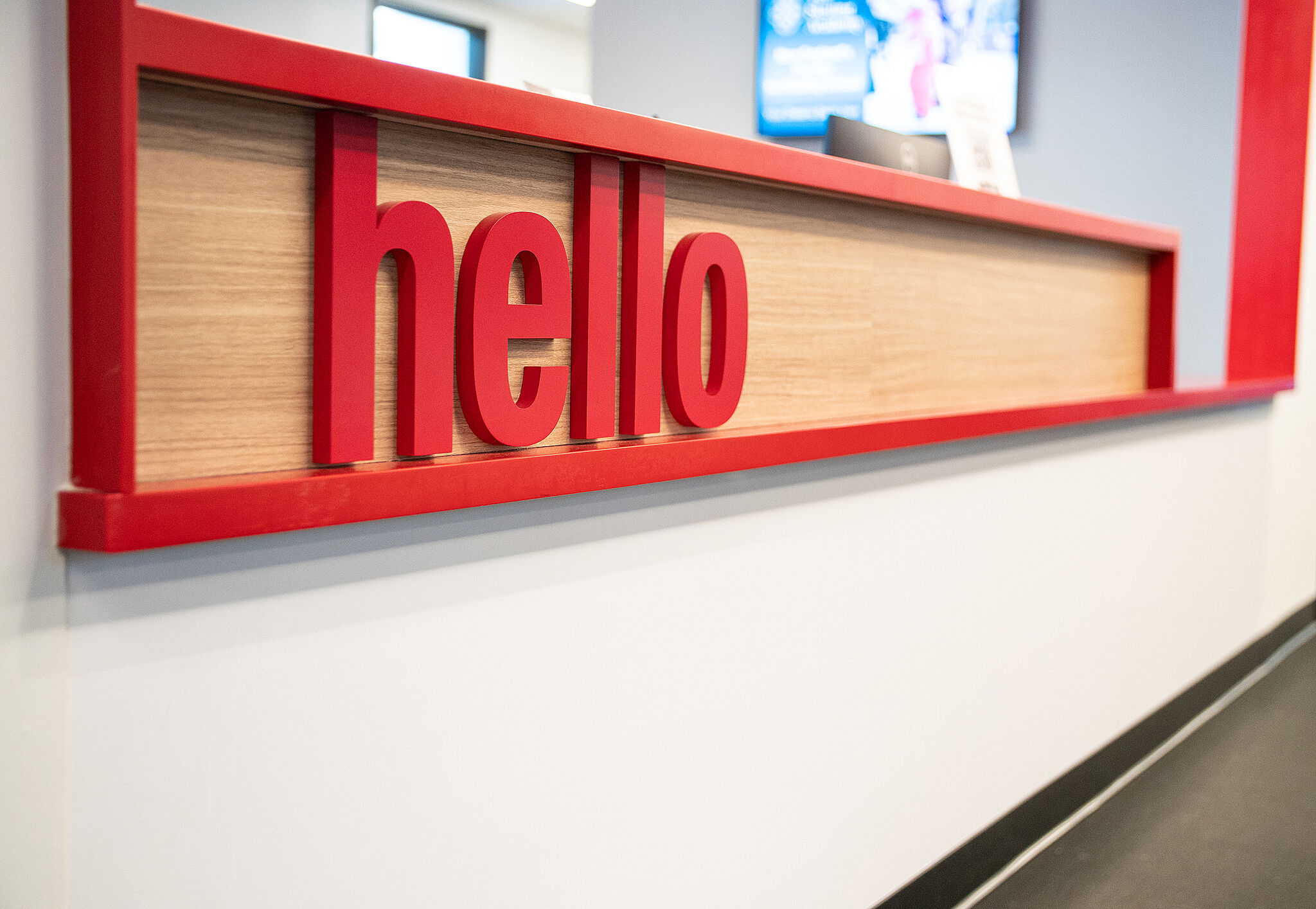 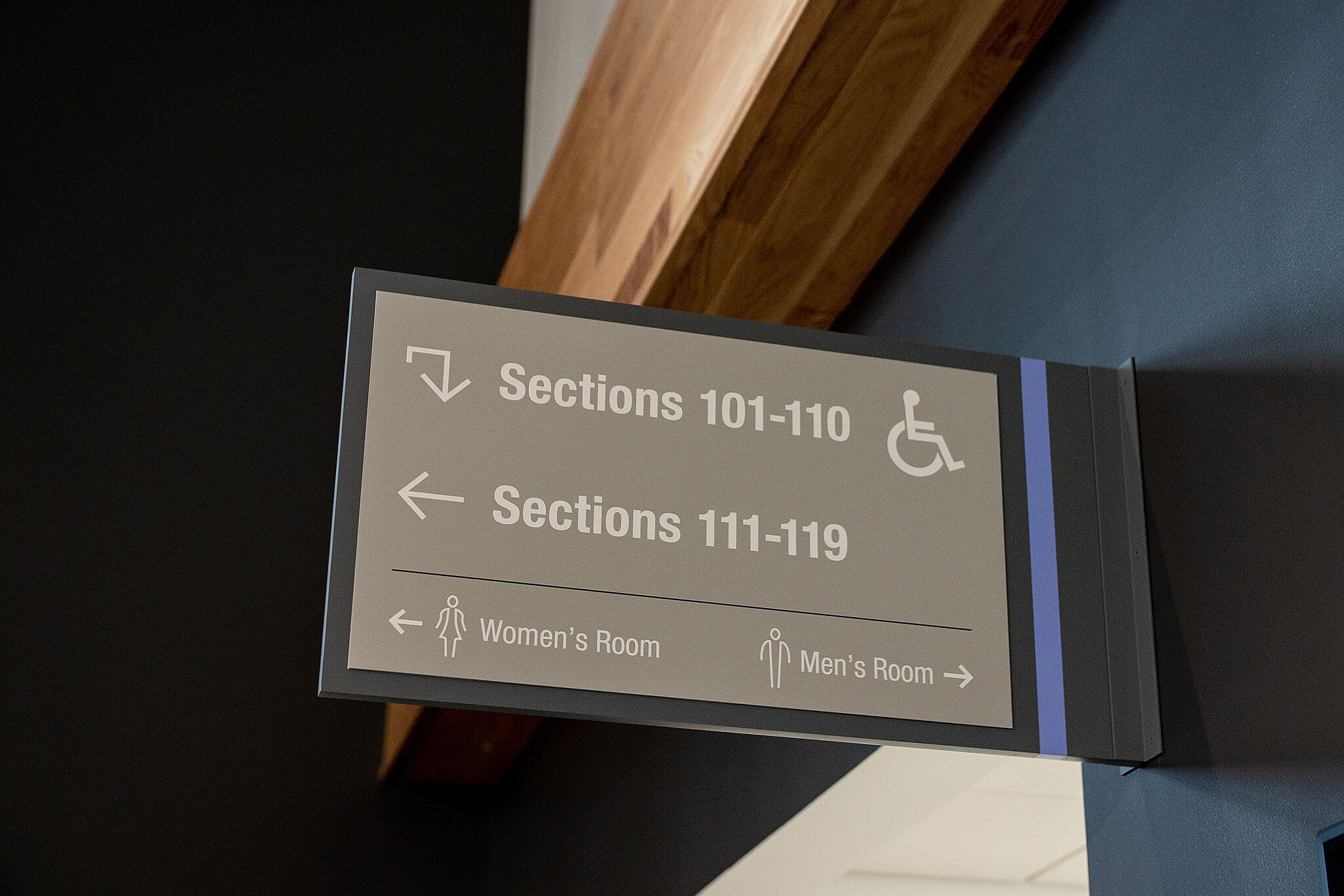 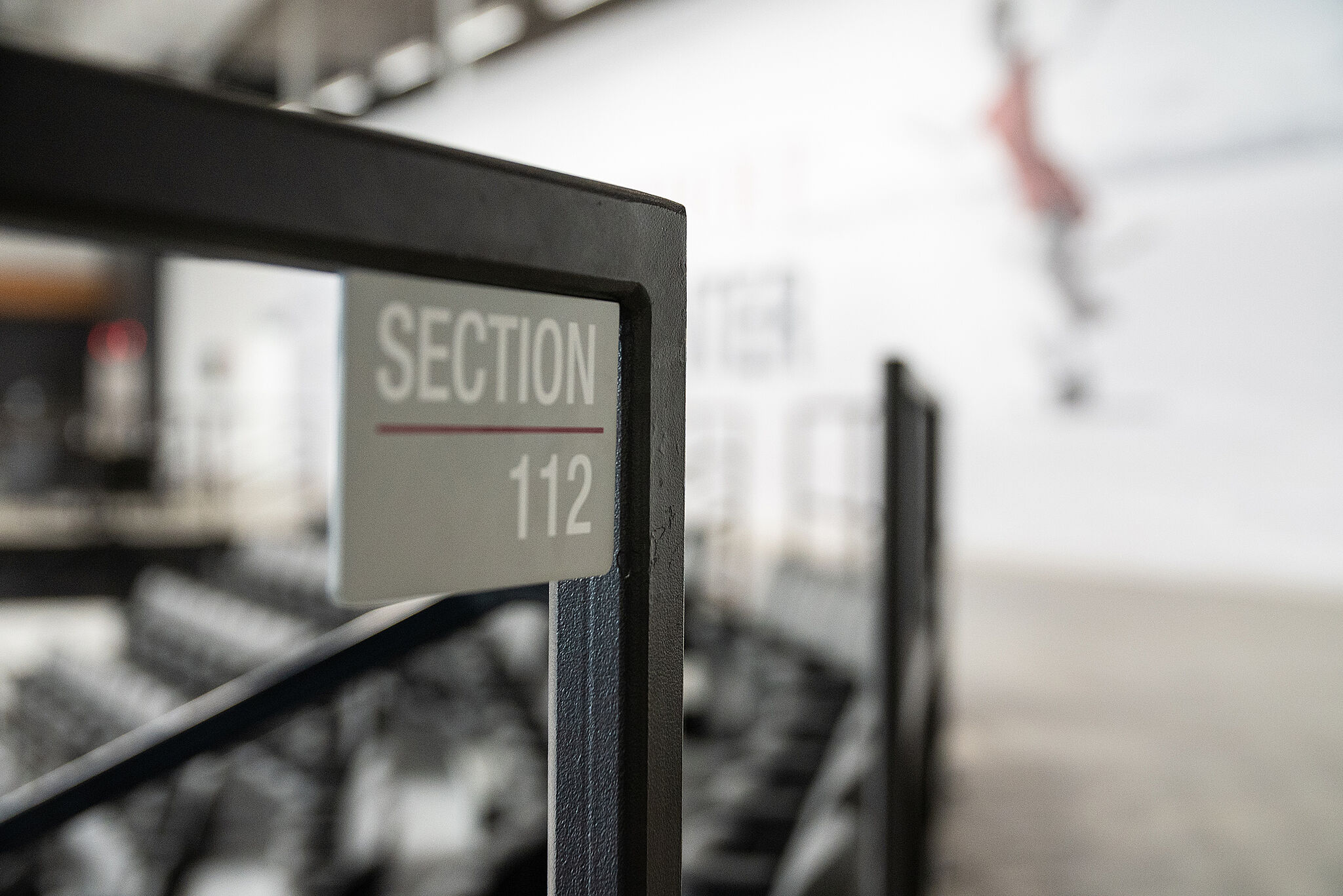 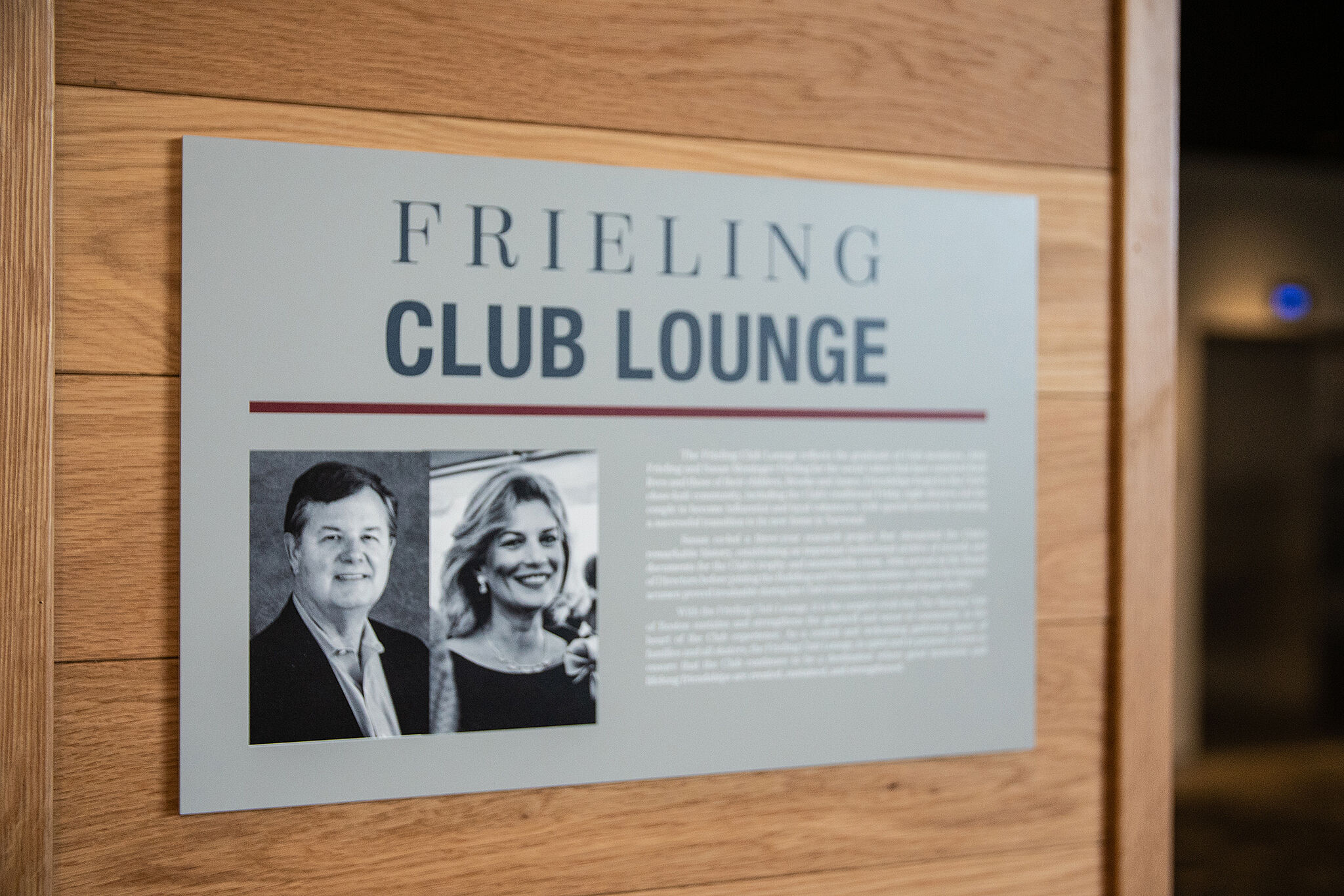 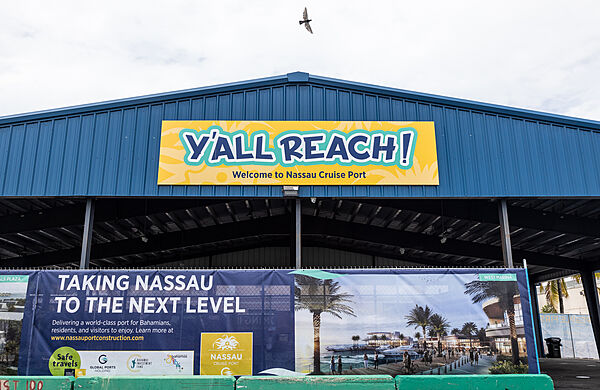 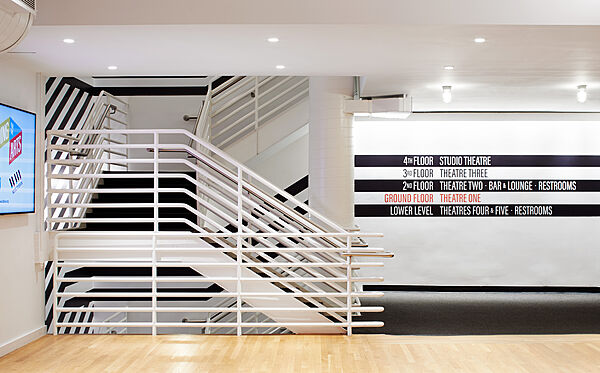