WE WON’T STOP: Freedom from Torture 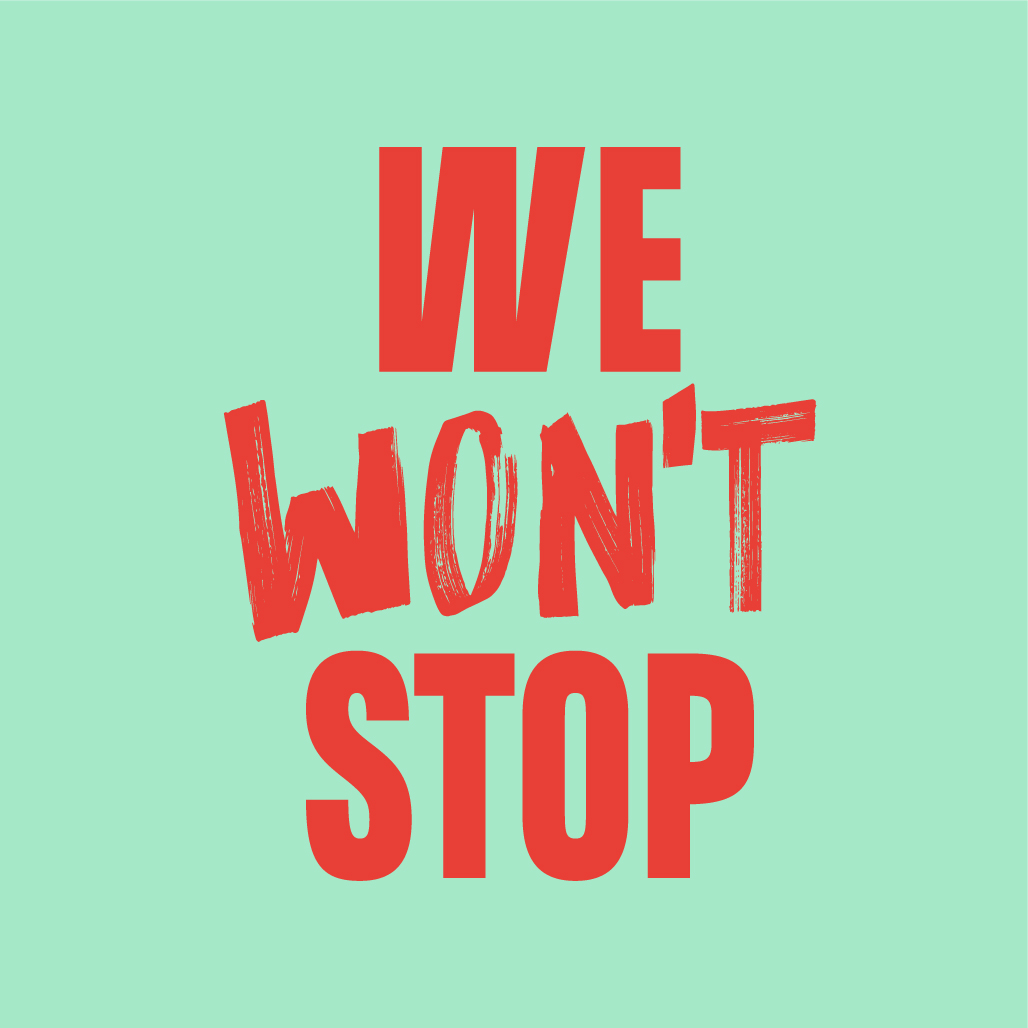 Freedom From Torture’s digital engagement and brand awareness was relatively low when compared to other UK charities — making it challenging to foster and cultivate a robust digital fundraising and campaigning programme. Further, the human rights space that Freedom From Torture operates within is crowded, making it difficult to find space within an existing landscape of large organizations with significant reputations and resources. Lastly, torture is a subject that people may find difficult to engage with. UK audiences are distant from the countries and regimes responsible for the vast majority of torture cases, and likely perceive torture as something happening ‘over there’. we focused almost exclusively on understanding and identifying new, untapped audiences and their potential for mobilisation.

Purpose deployed social listening methods to capture how potential audience members speak about, search for, and understand the concept of torture. We created a joyful, spirited campaign identity that celebrates the journey that survivors have taken to heal, and that supporters are taking to end torture for good. One campaign identity is designed to appeal to young progressives who represent a myriad of interest areas. It invites young progressives to join Freedom from Torture as we carve out an optimistic future in which torture is no longer. At the heart of our message is the notion that there is strength in us — survivors and supporters can end torture if we go ‘all in’ together. Torture doesn’t stand a chance. We worked with the photographer Hassan Akkad, who is a Syrian refugee and torture survivor to photograph fellow torture survivors for the campaign

Silver in Branding for Social Change 2021 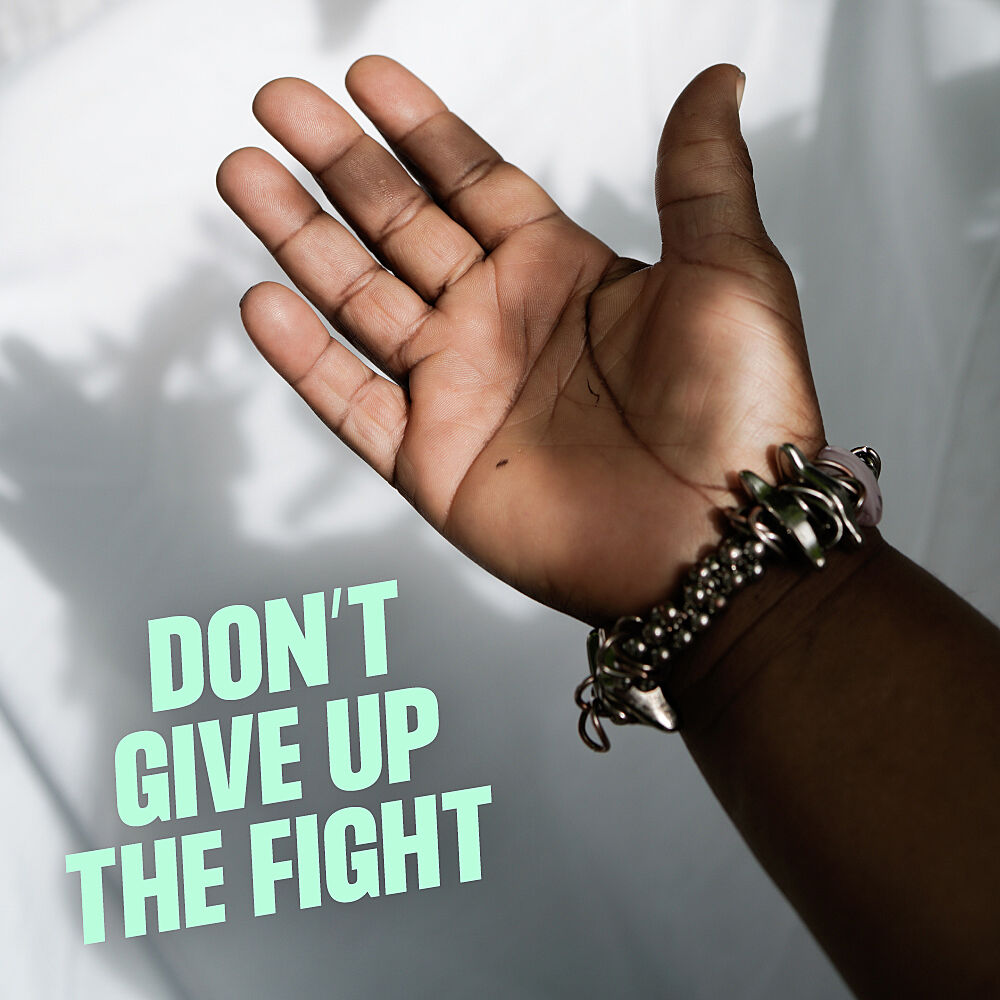 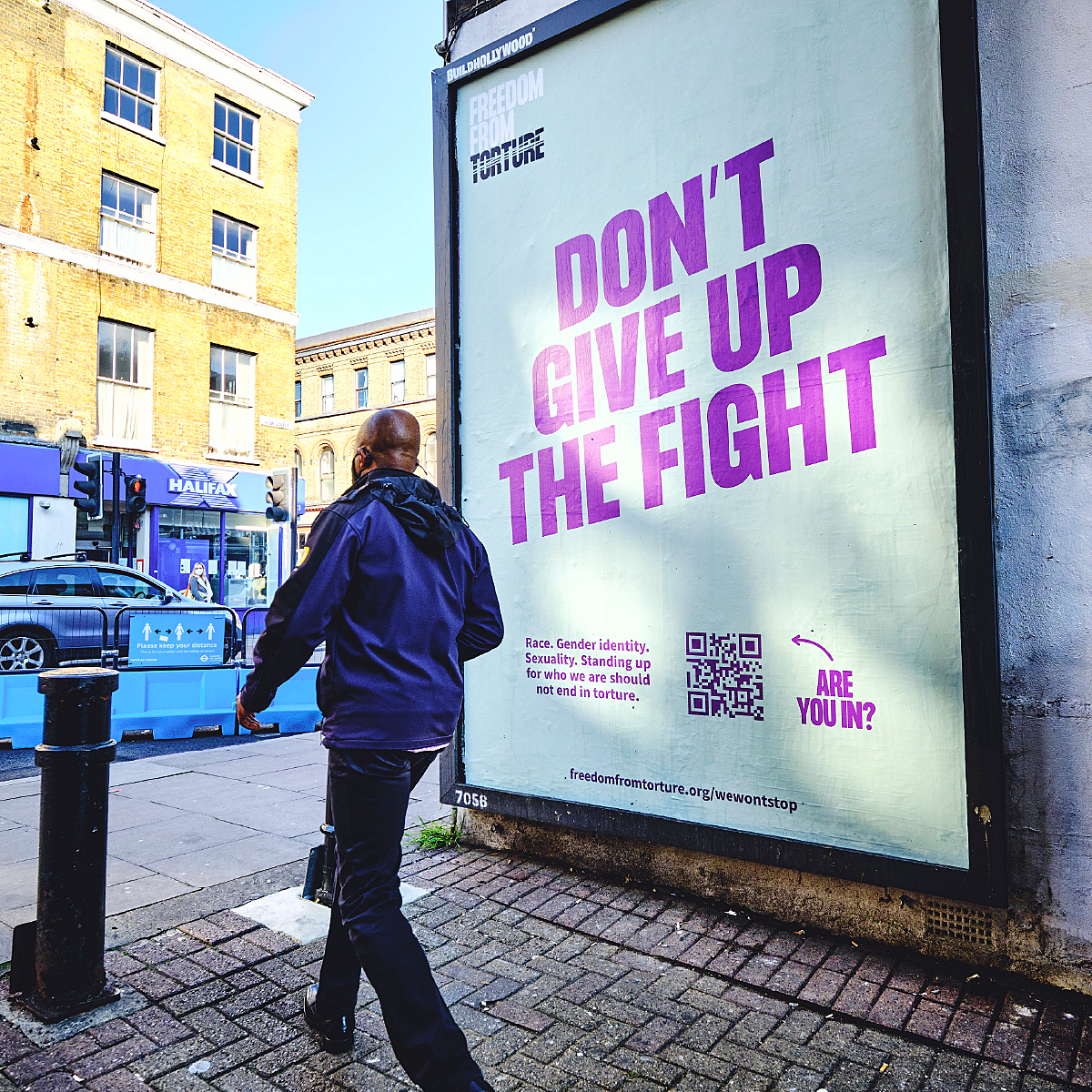 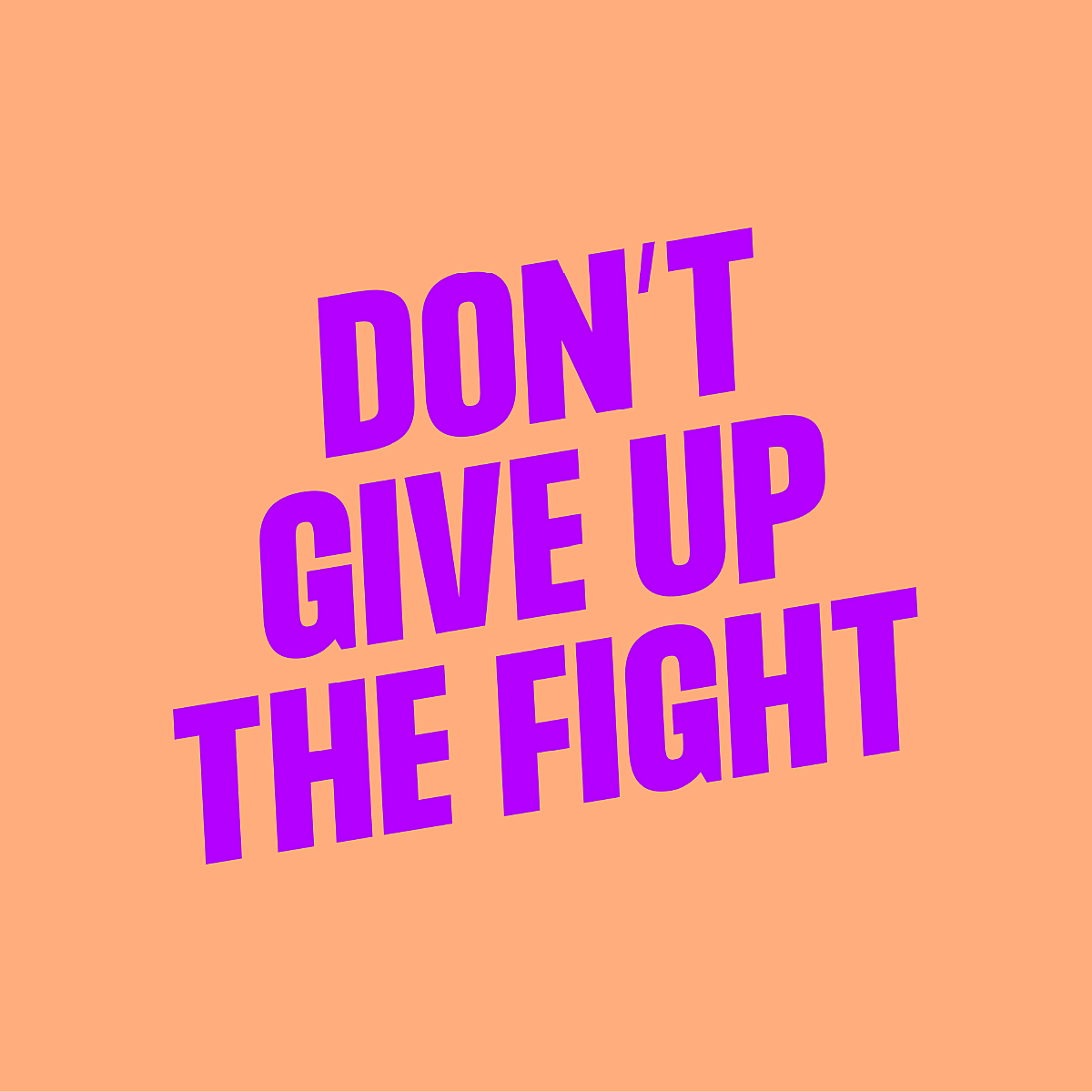 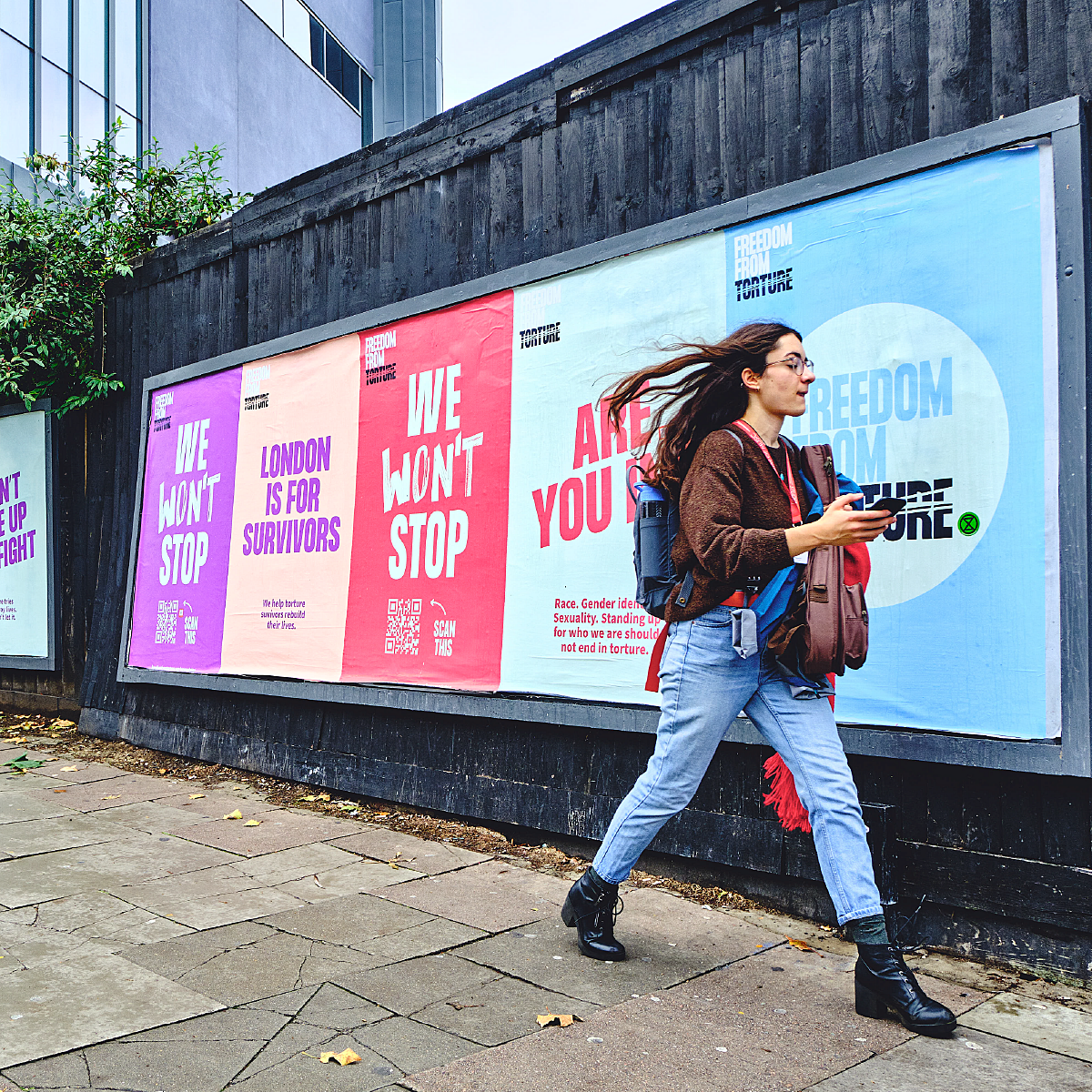 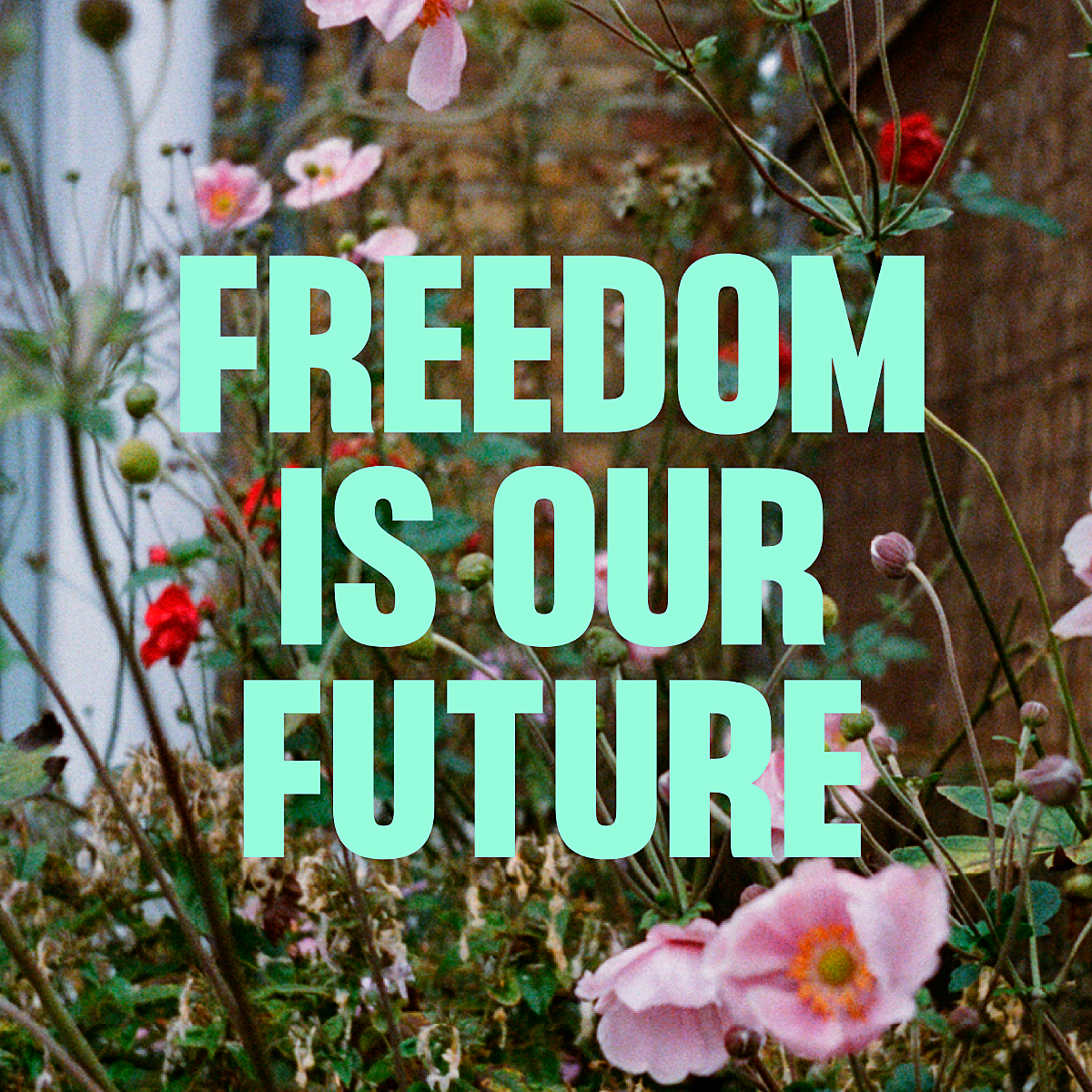 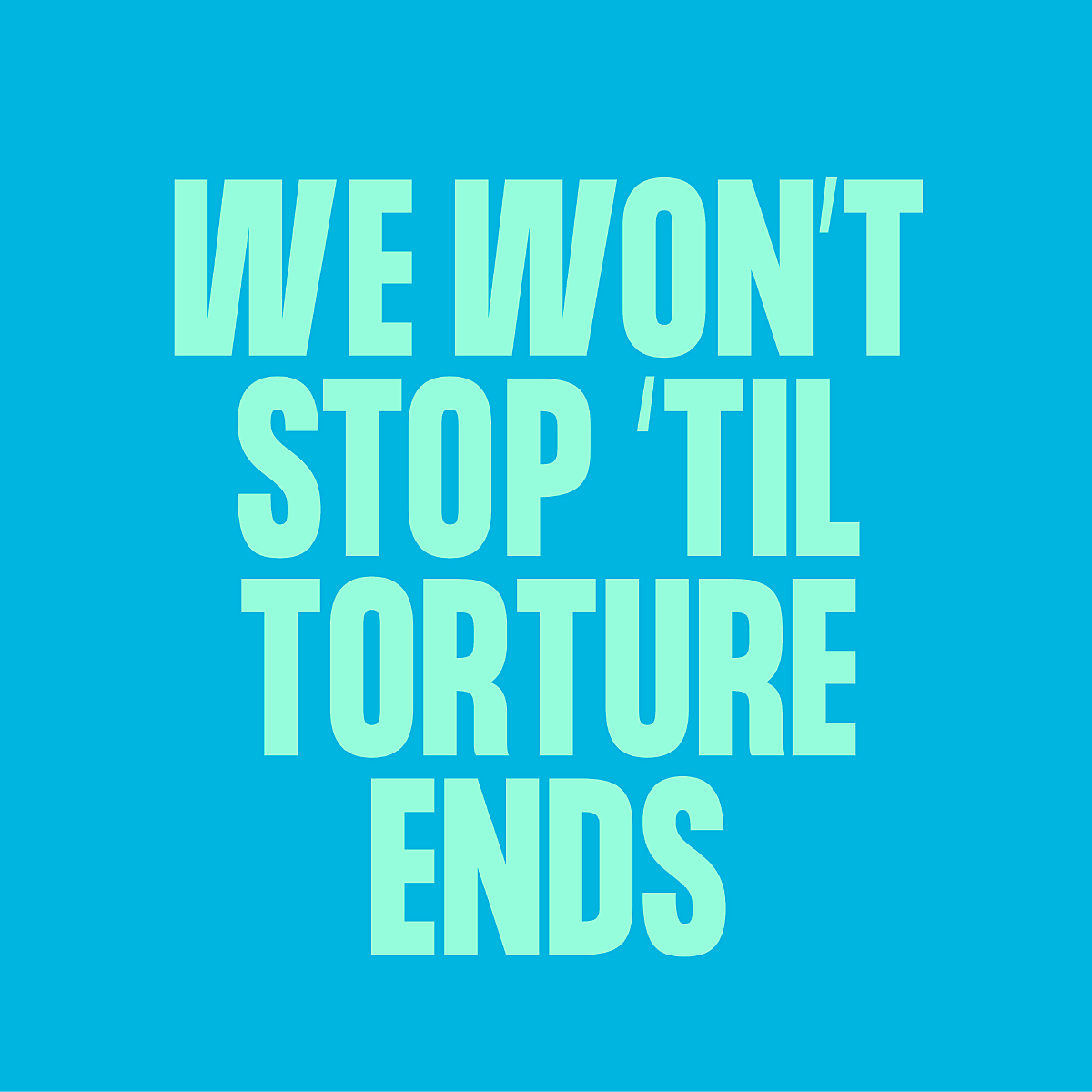 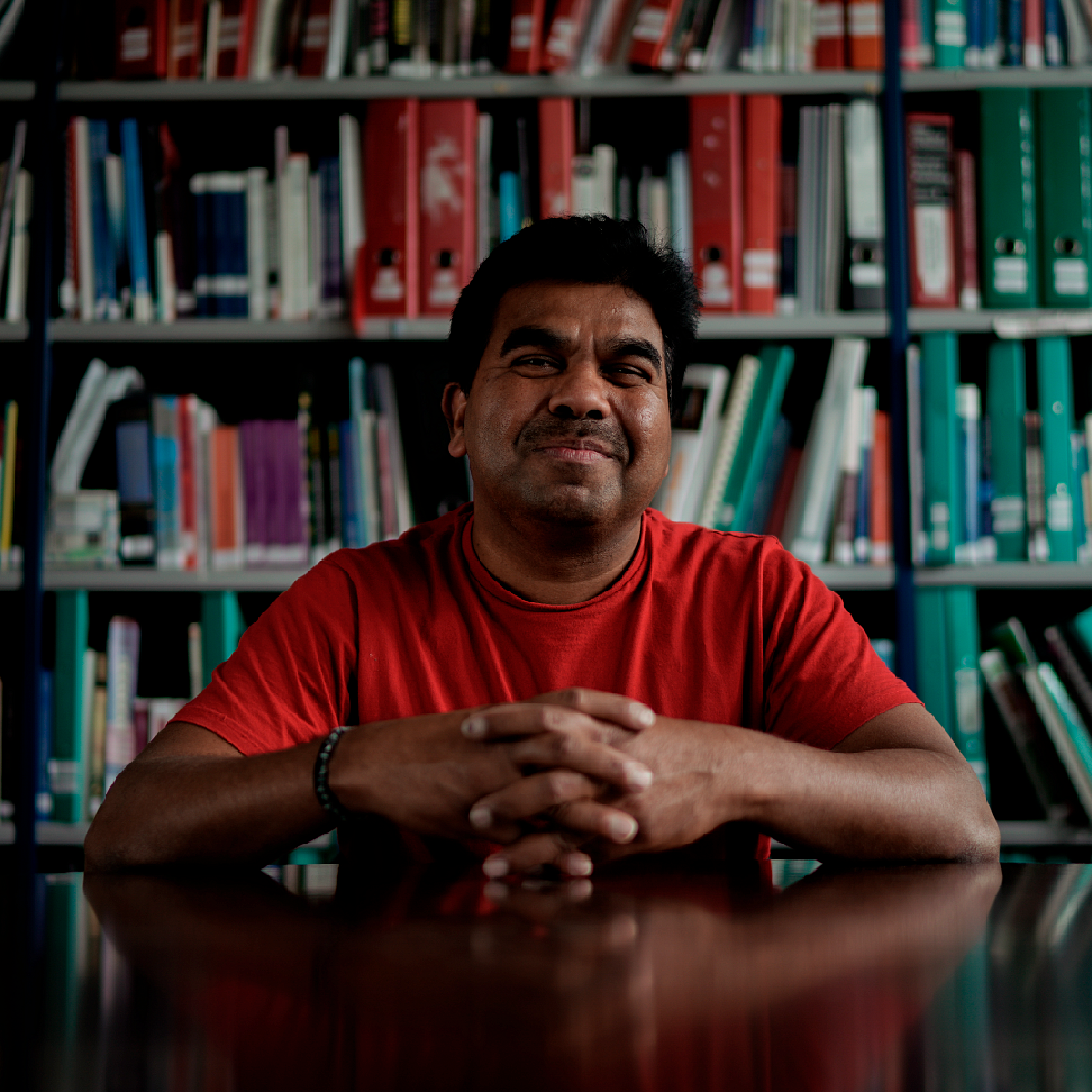 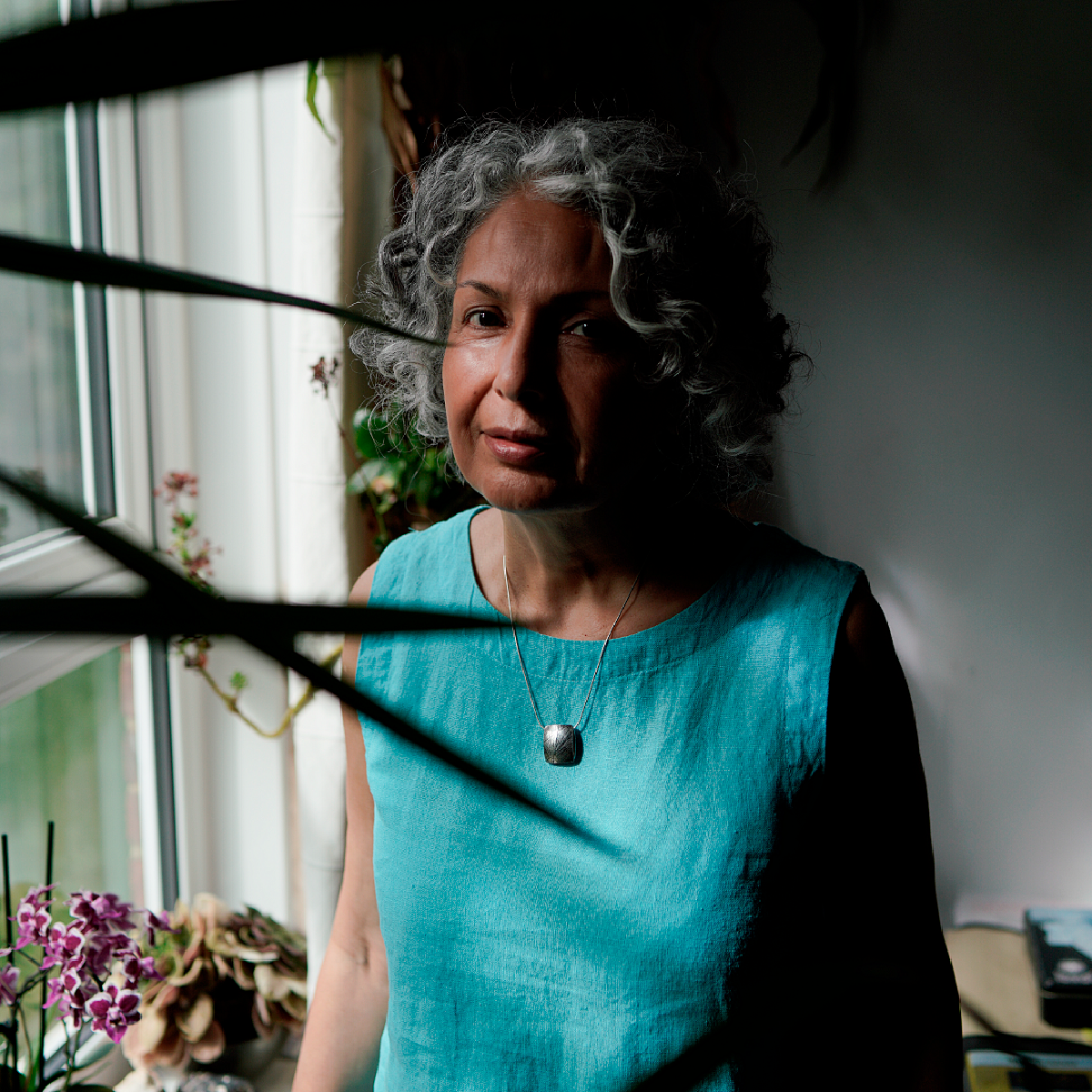 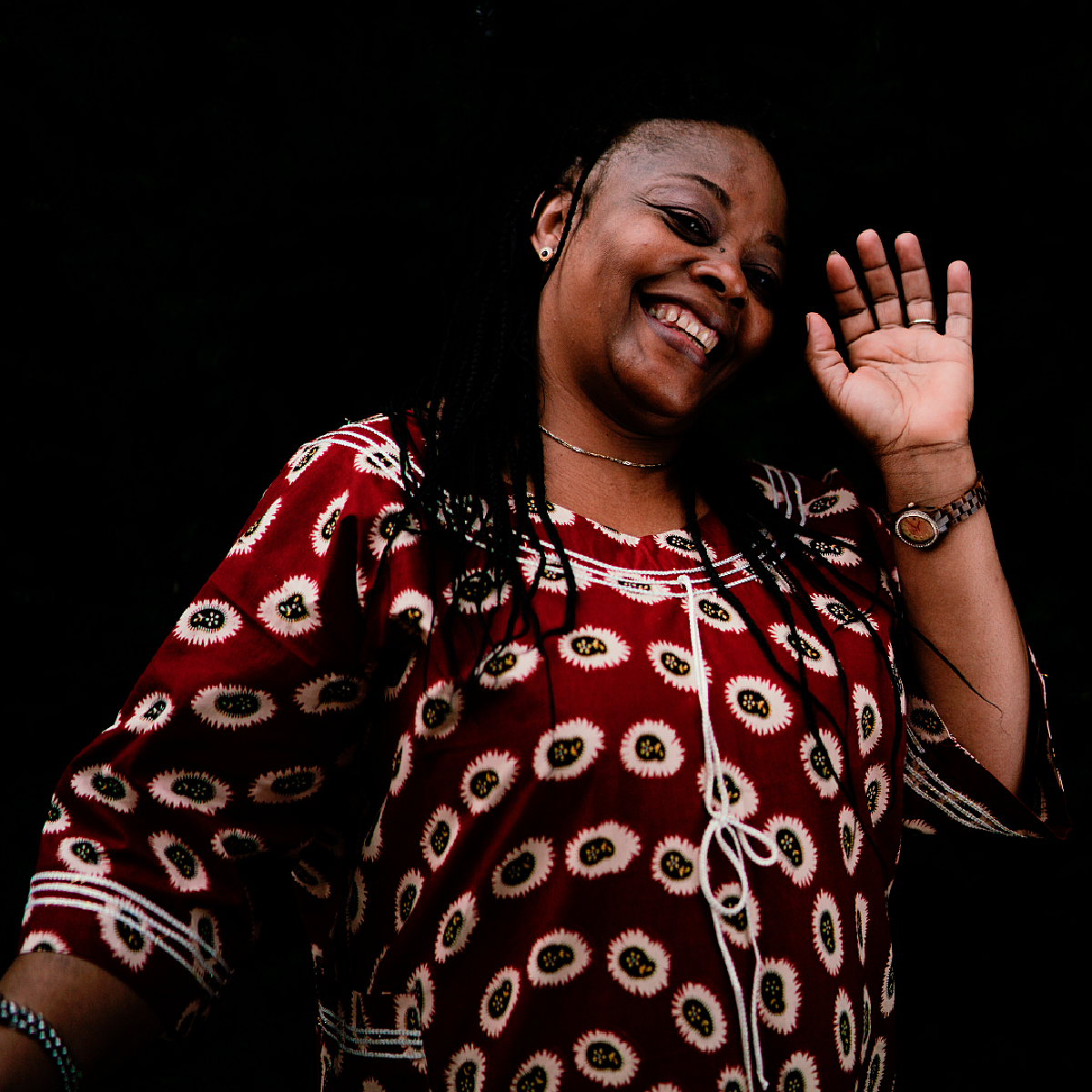 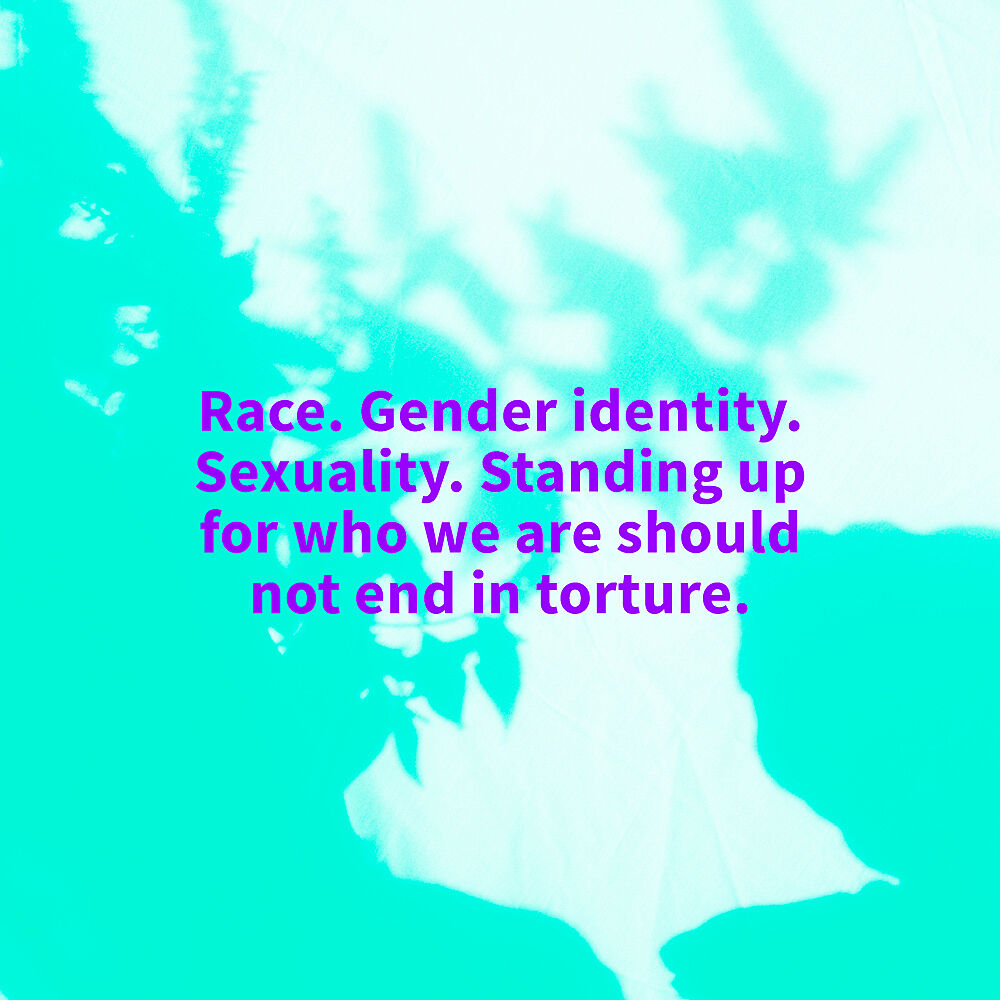 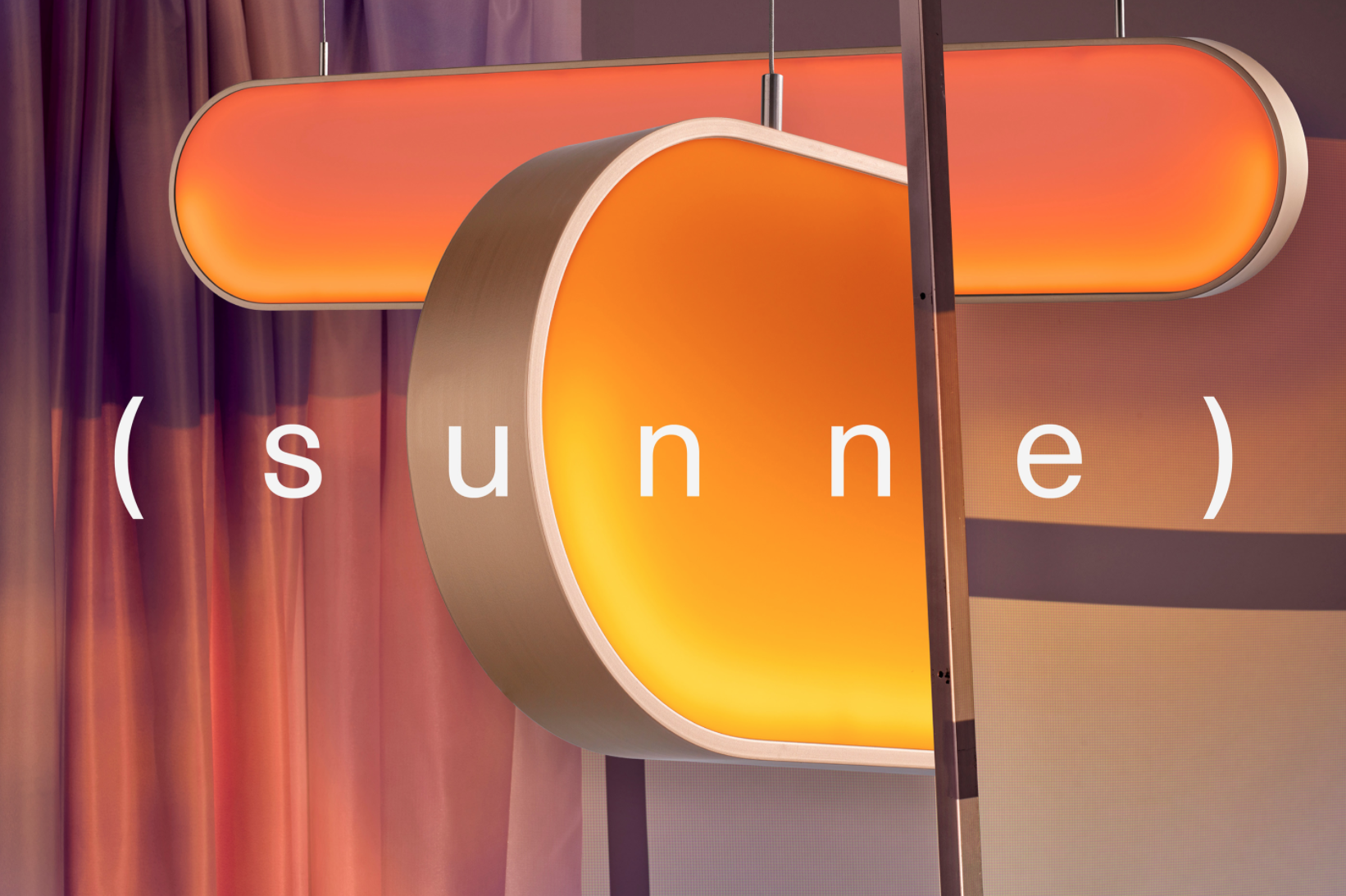 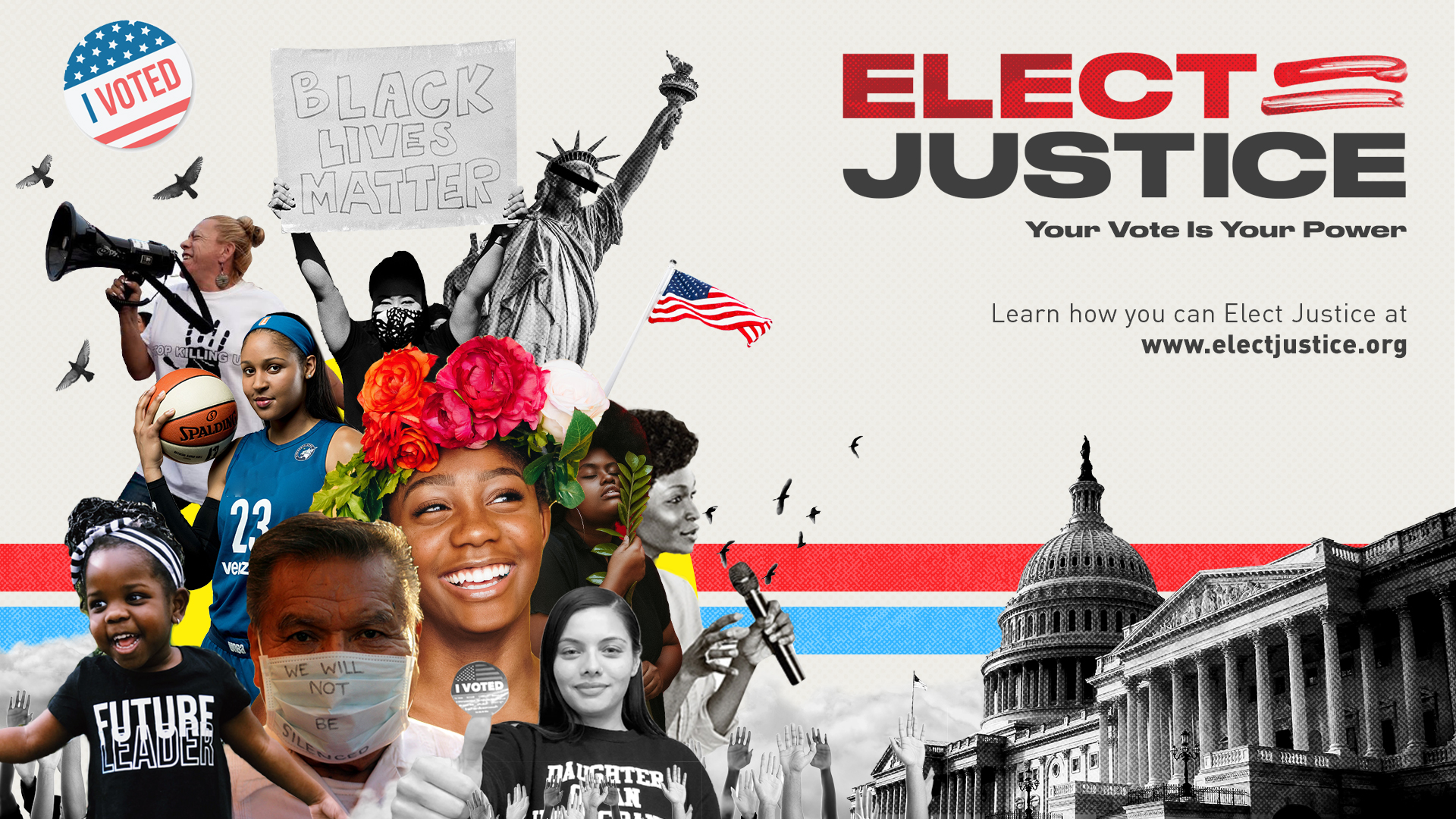 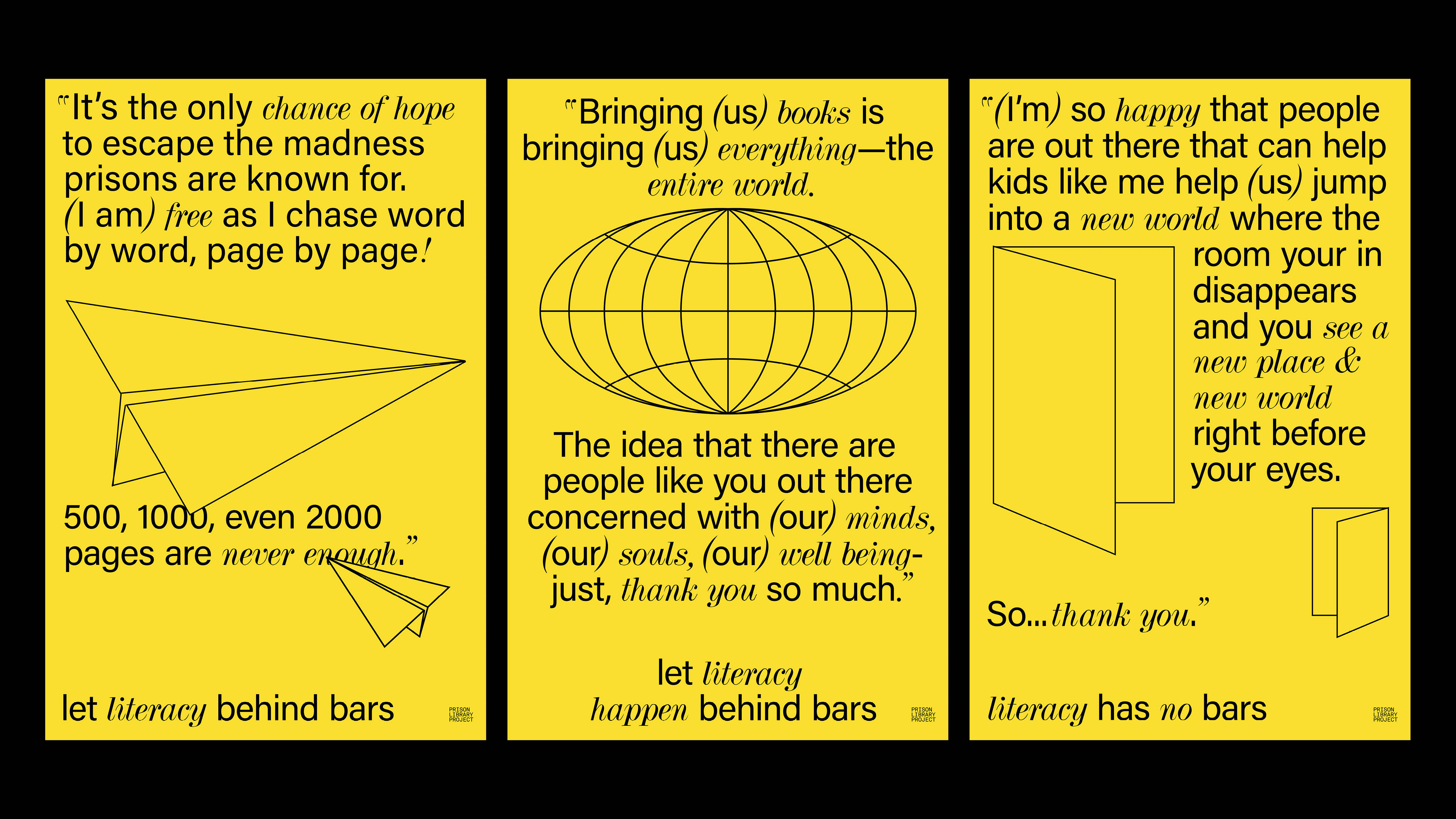