by The University of Pittsburgh 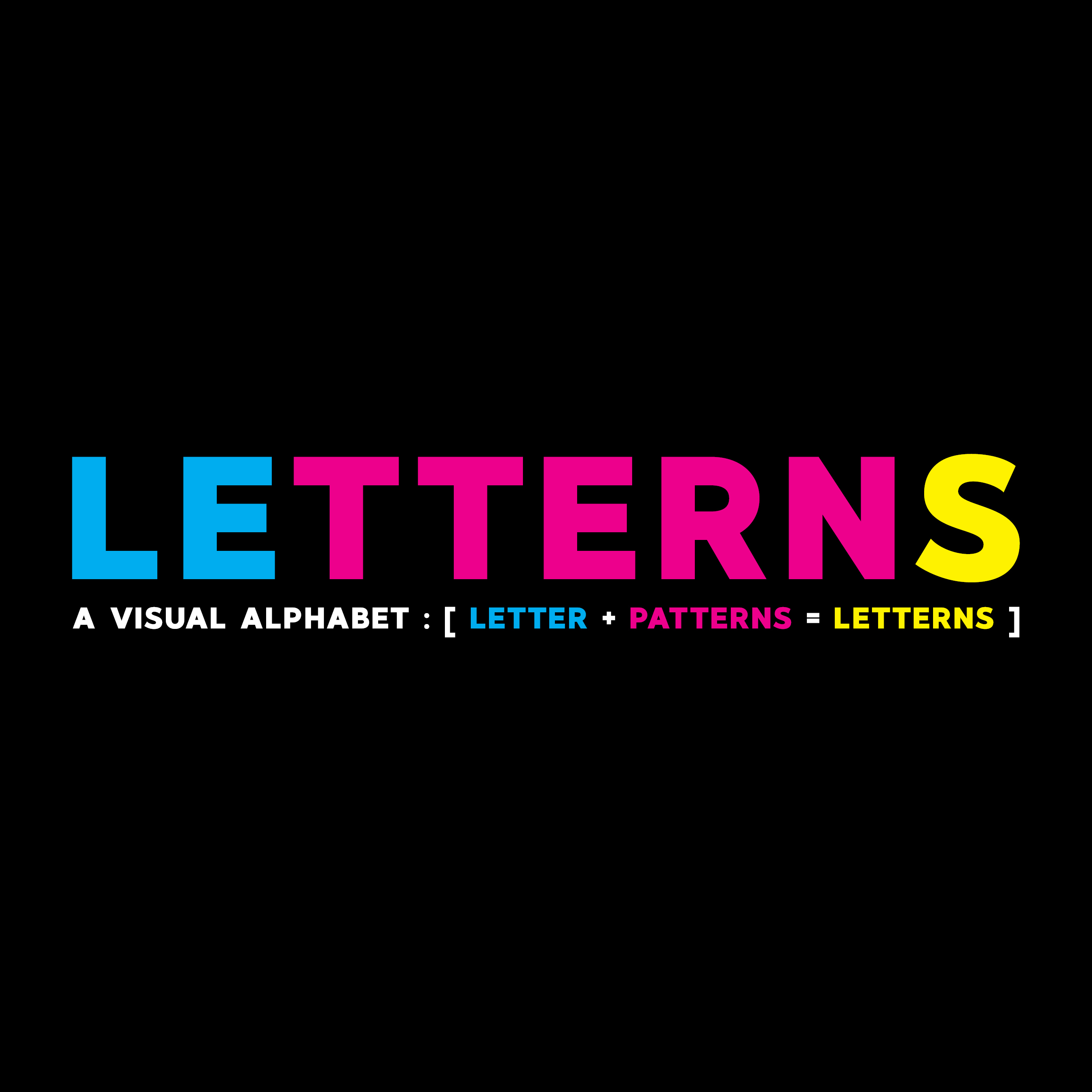 Letterns is a series of 26 hand-generated works, each representing a single letter of the English alphabet. The series is an exploration of the form and function of lettering in regards to pattern building. Each individual piece is solely made from the letter it represents in the visual Lettern "alphabet". Starting from just a single character, I relied only on basic transformation methods, such as reflection and rotation to create each letter's pattern. No external shapes, imagery, text, or other assets were used. The series is designed to be viewed as a visual alphabet, from Lettern A to Lettern Z. However, they also can be used to form monograms or short words and can be viewed that way in a more interactive manner. The inspiration behind Lettern Patterns was a curiosity to play with and explore the boundaries between readability and visual cohesion, art and design, and, of course, lettering and patterning.

The University of Pittsburgh 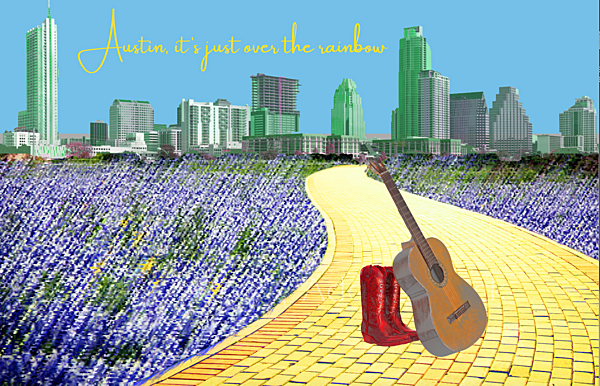 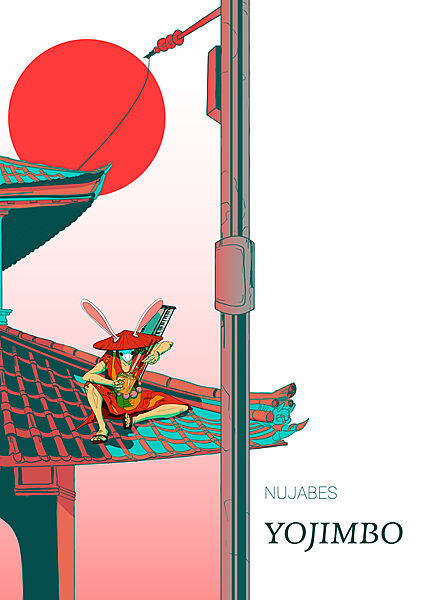 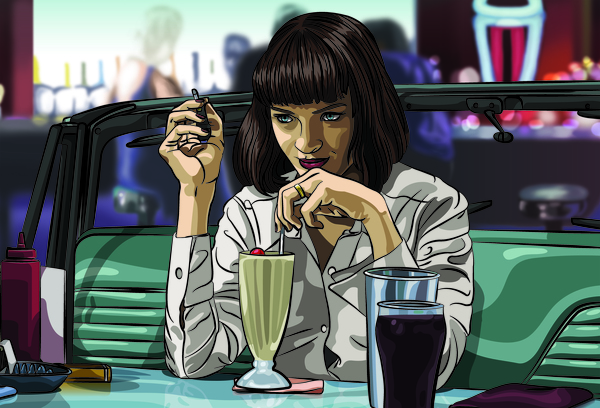 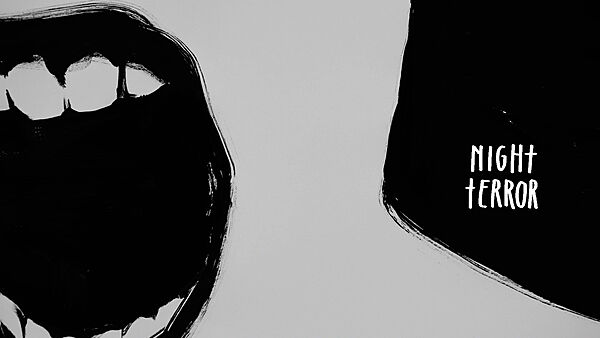