DO POLITICS INFLUENCE THE DARK WEB? 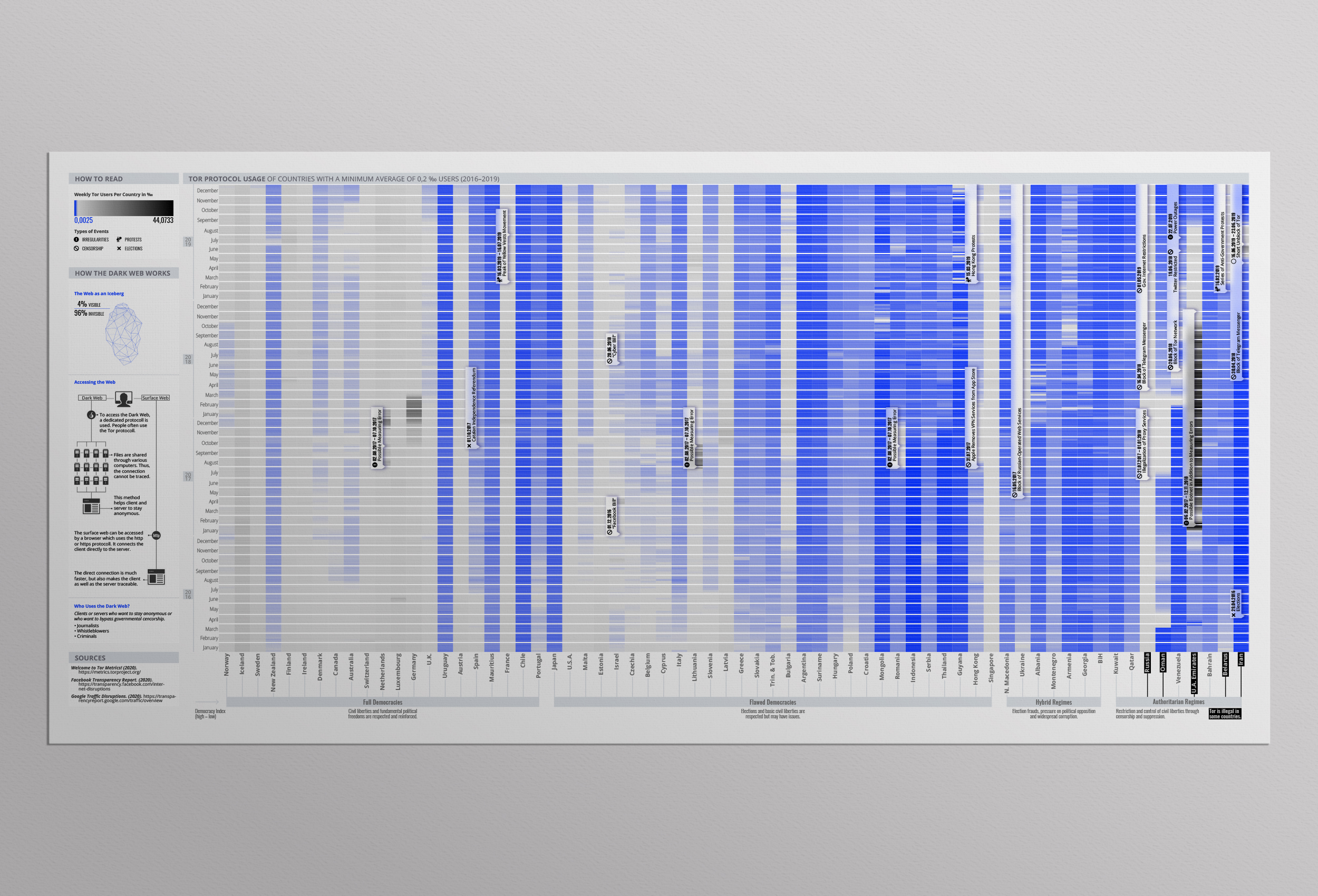 Since the Tor browser was released in 2002, the Dark Web constantly experienced a user growth all over the world. One of the reasons is its architecture which allows anonymity within the internet and the fact that censorship can be bypassed.

The visualization illustrates the usage of the Tor protocol by country within four years. The selected countries have a minimum of 0.01‰ users and are ordered according to their democracy index on the x-axis, from the lowest to the highest. The y-axis shows the time, representing each day with a color based on the country’s usage. Overlays indicate special events — often politically motivated. The data visualization is built upon official sources including the Tor Metrics, Facebook’s Transparency Report and Google traffic disruptions. 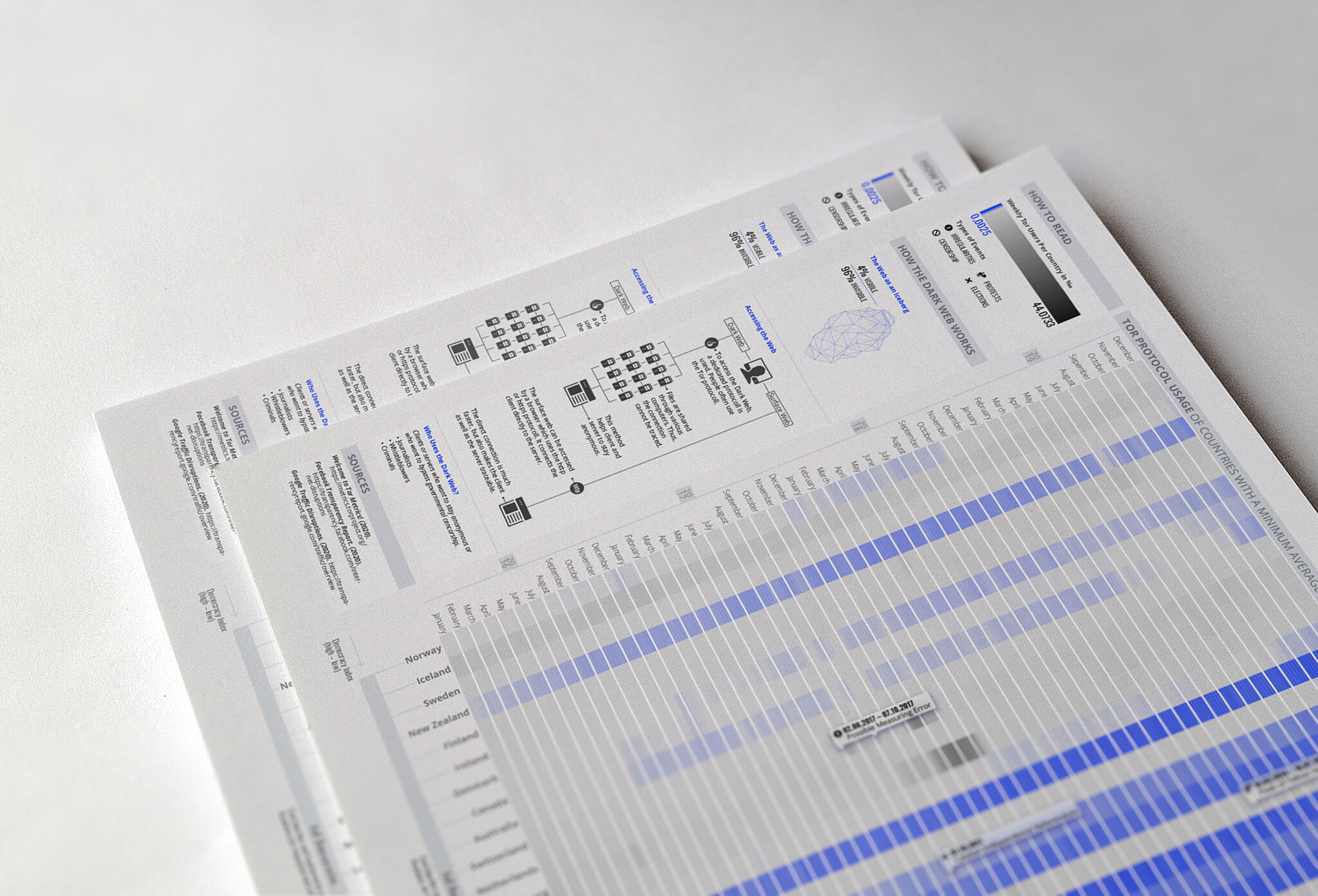 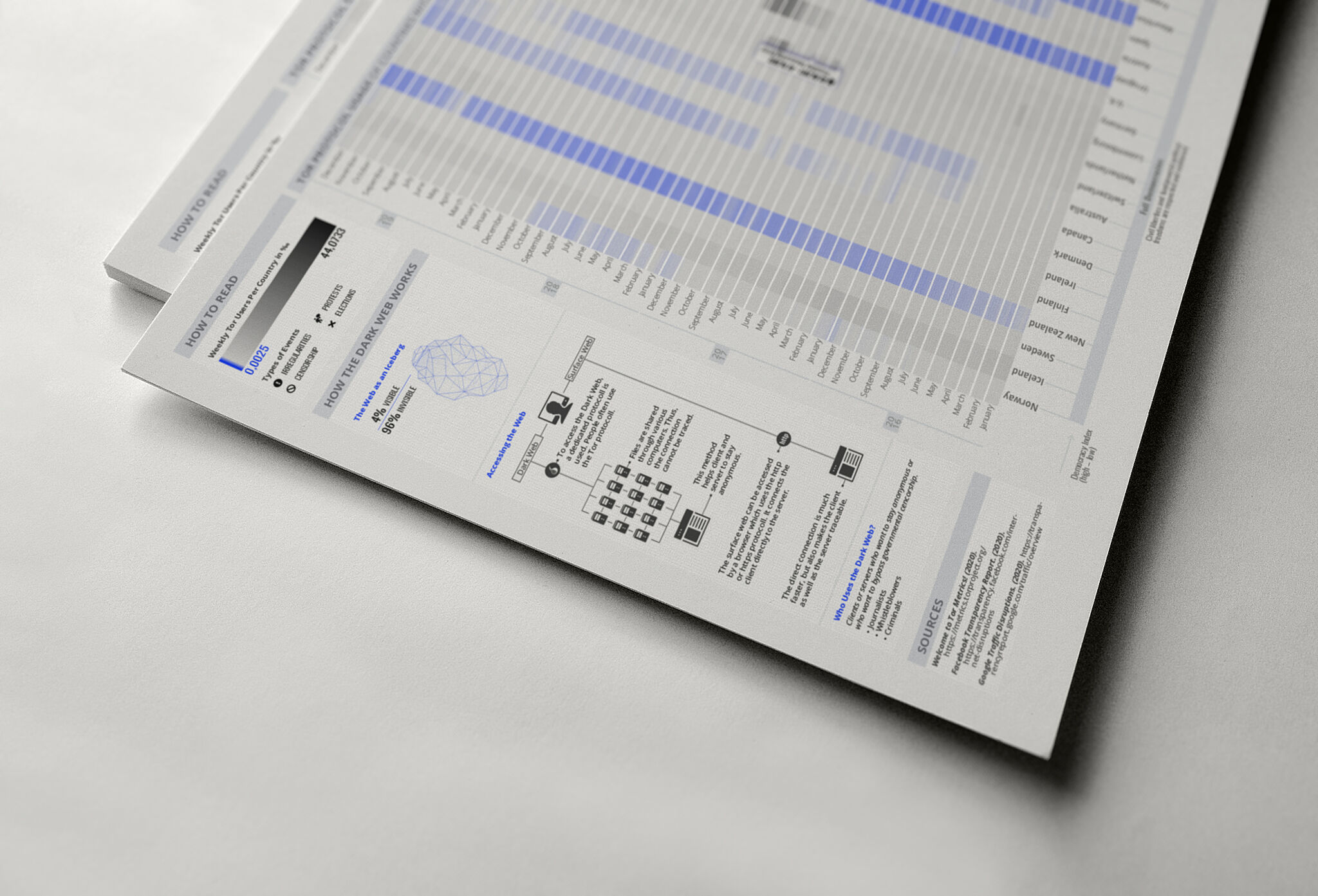 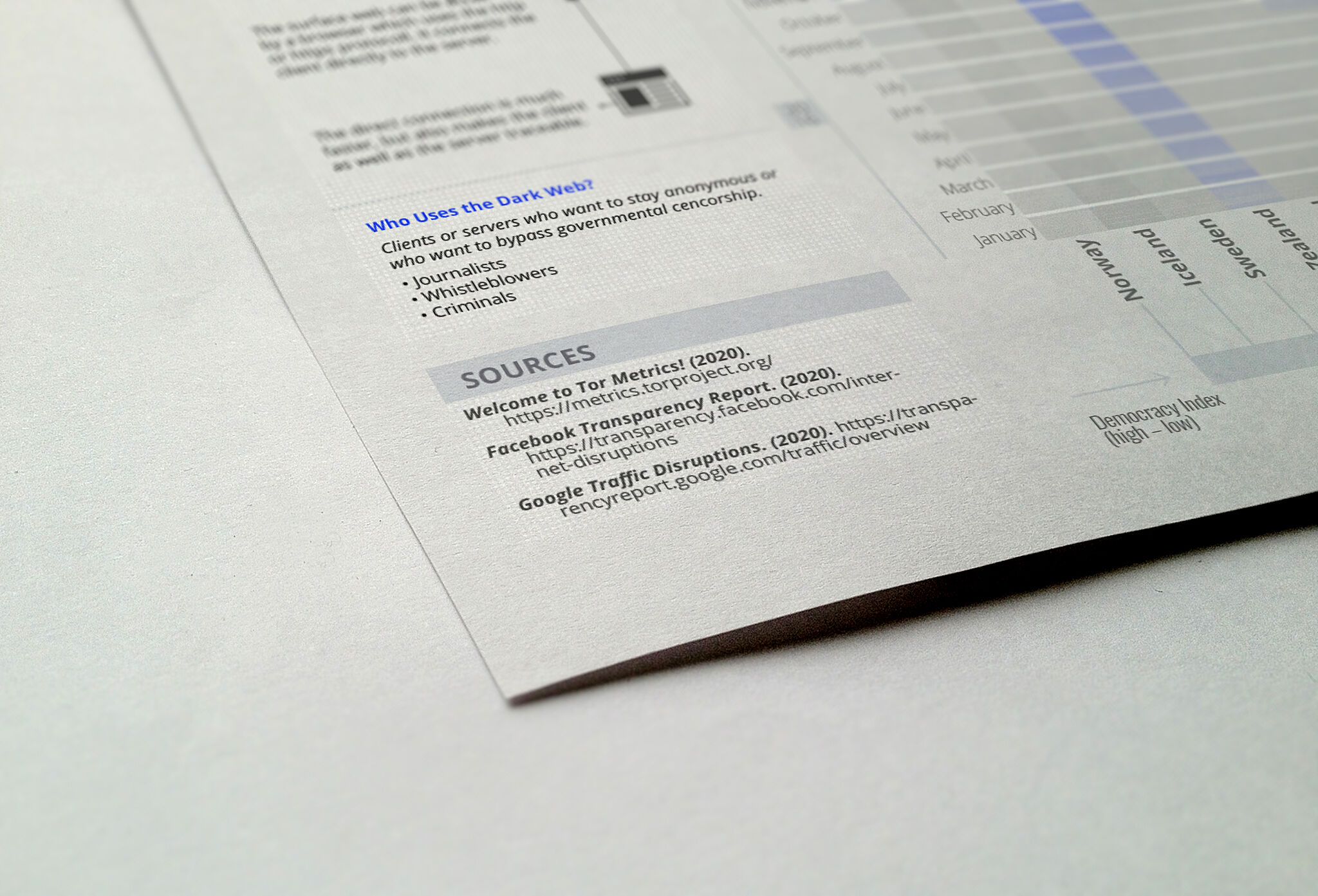 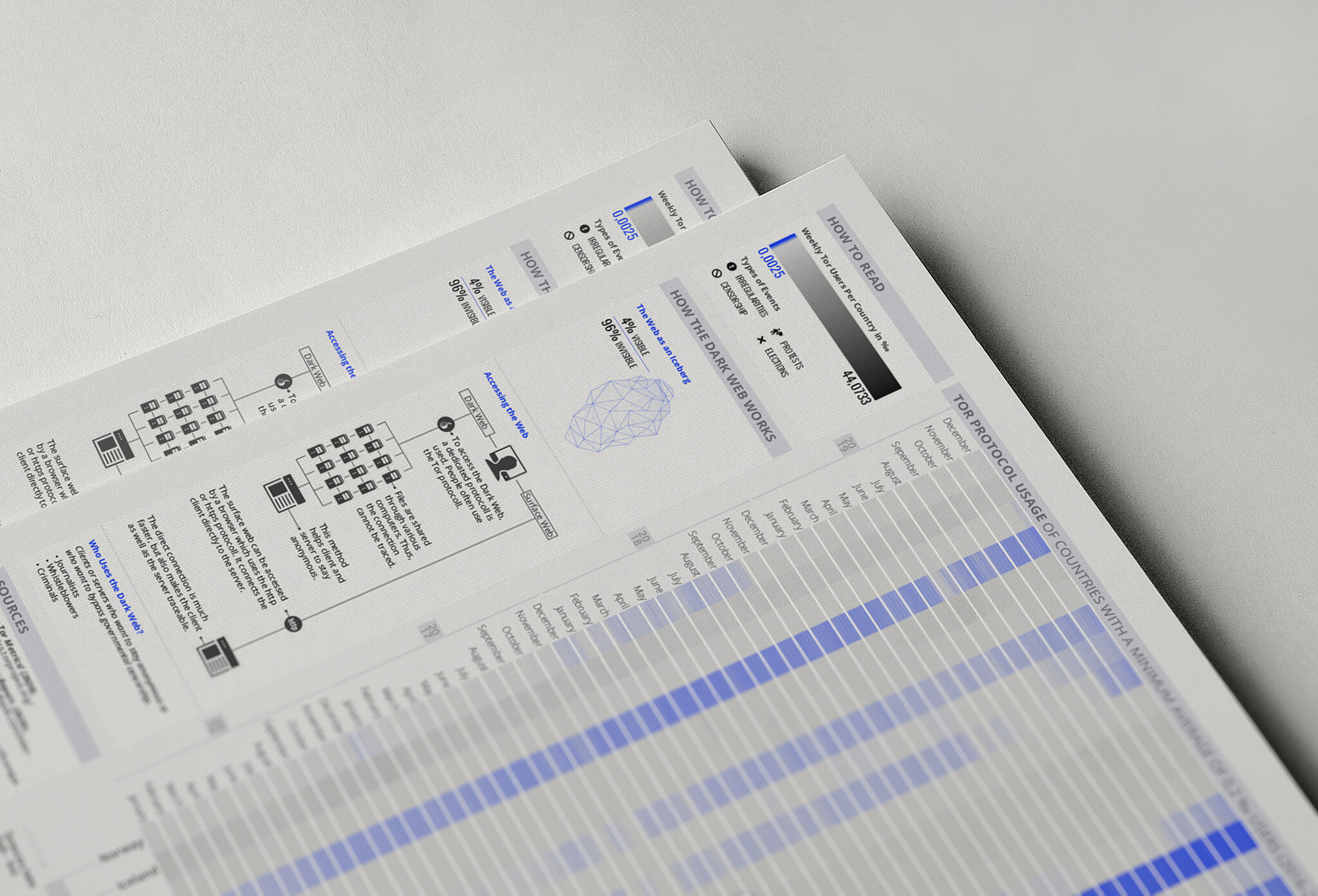 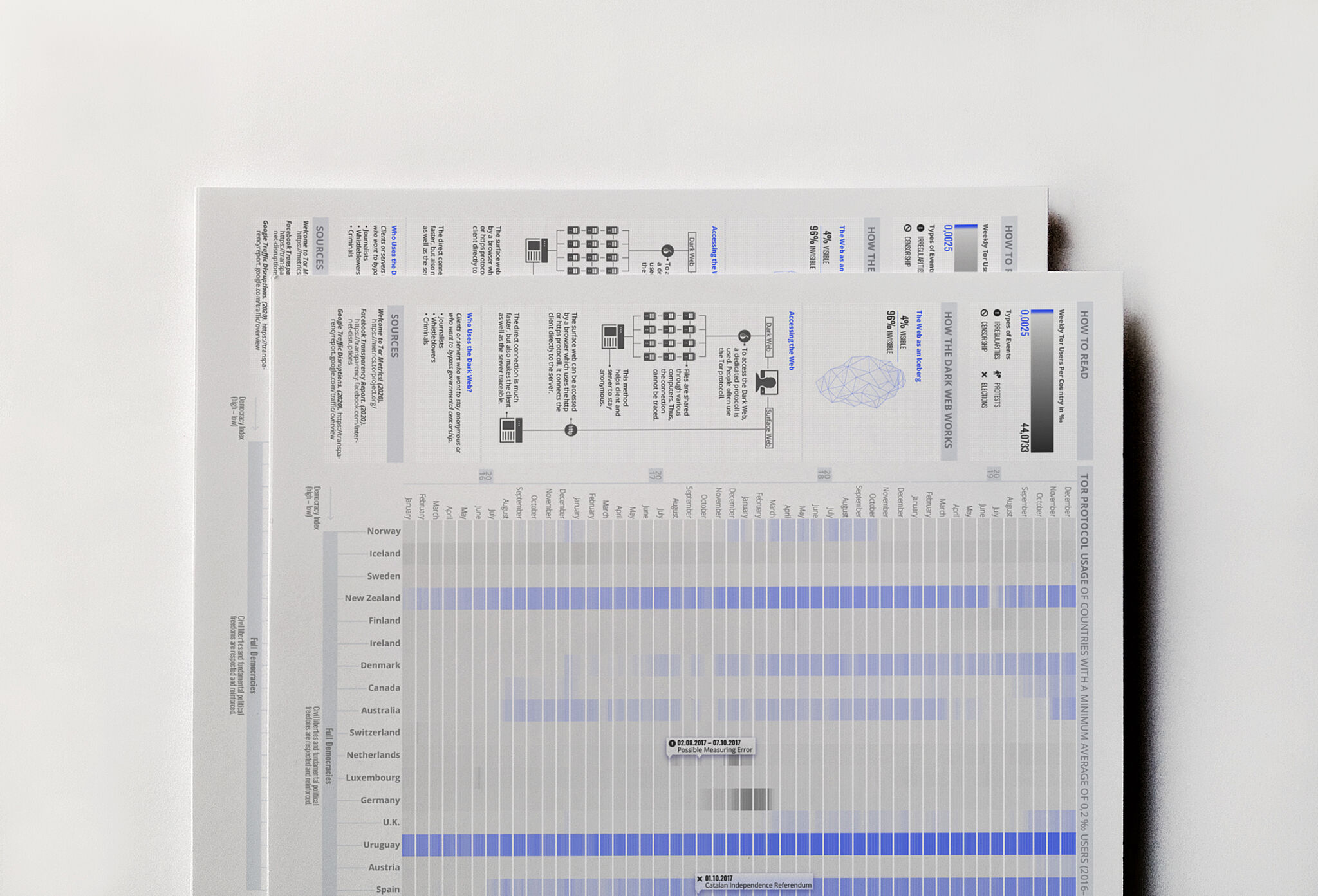 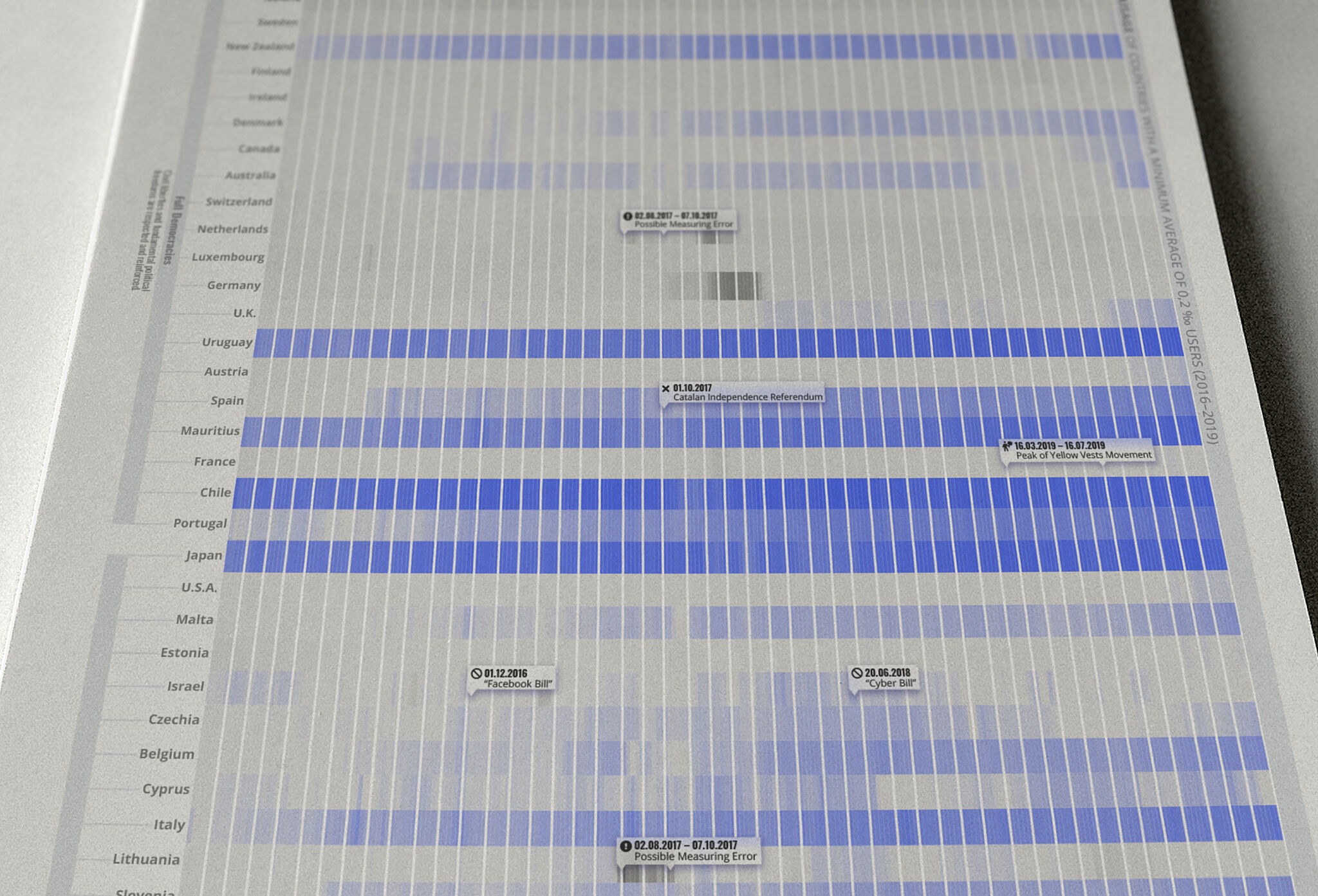 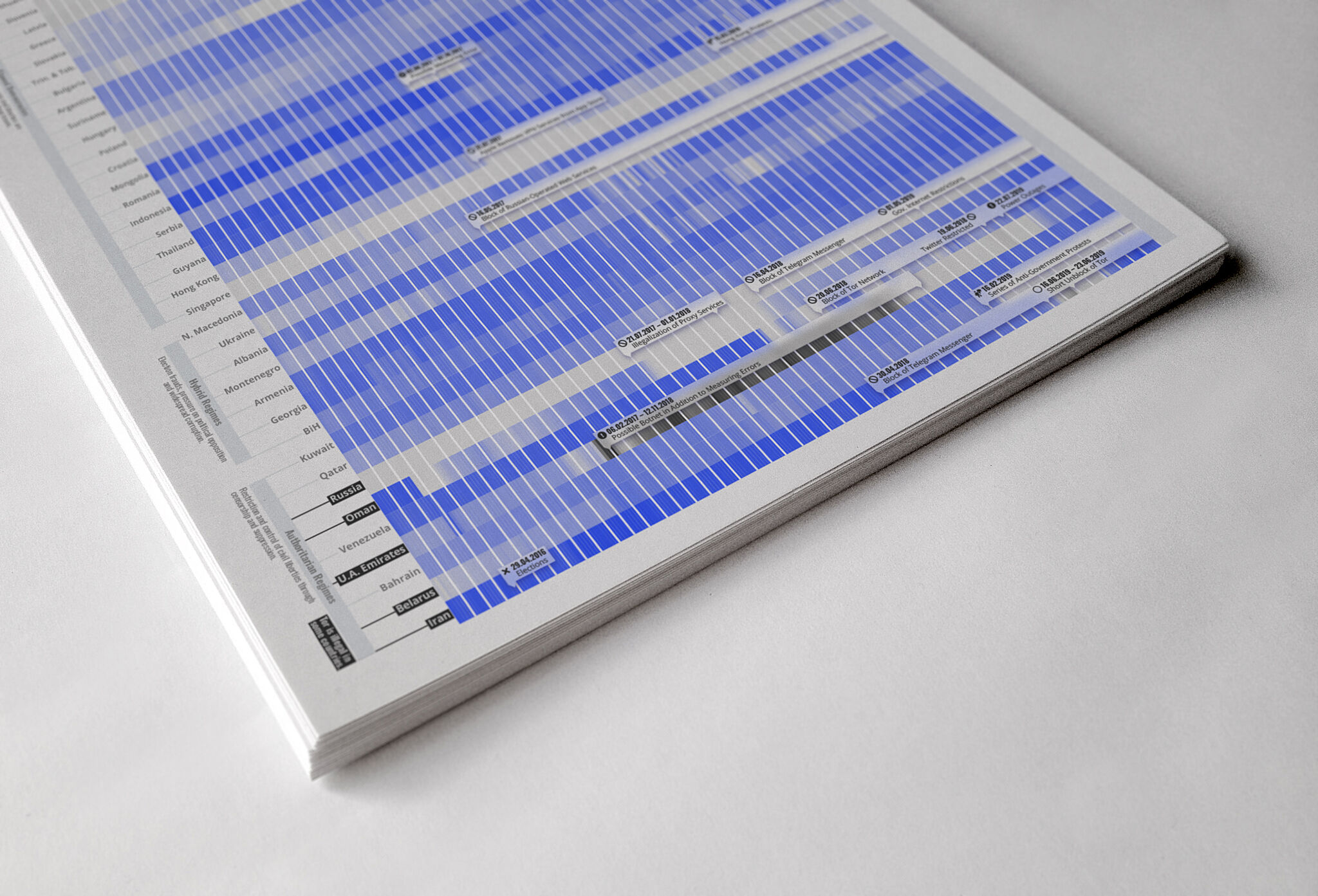 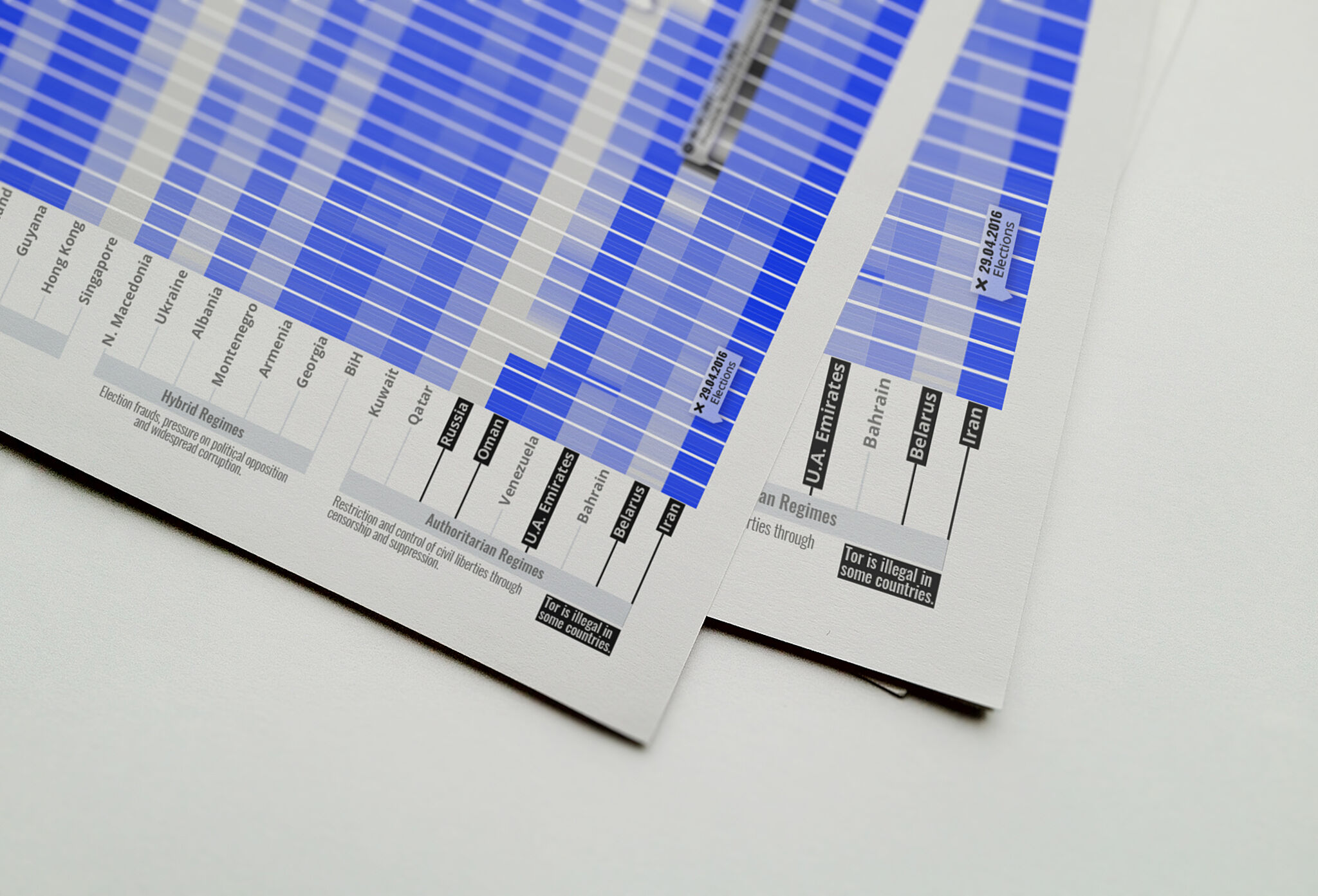 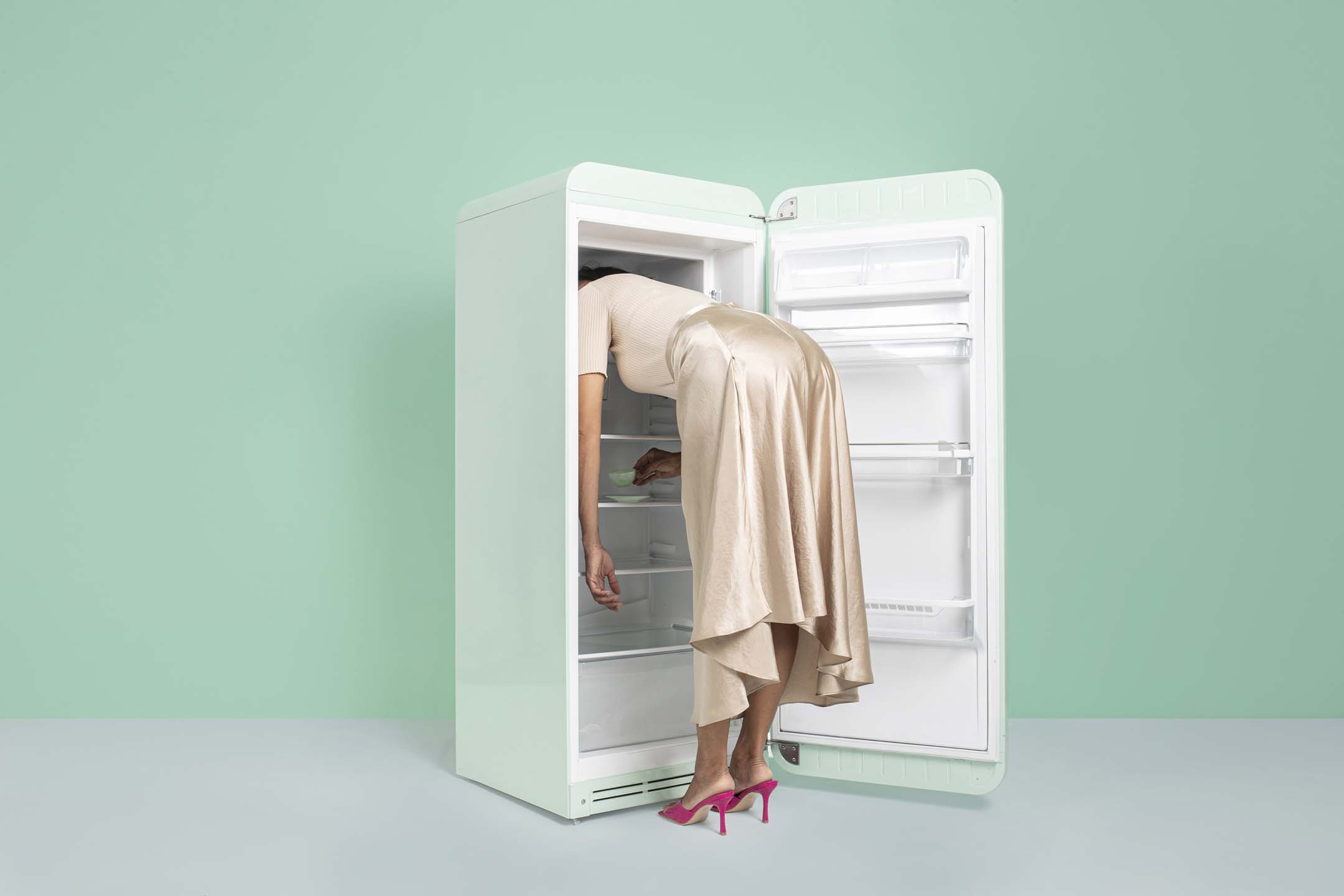 Out of your comfort zone photo campaign
Studio Duel
Gold 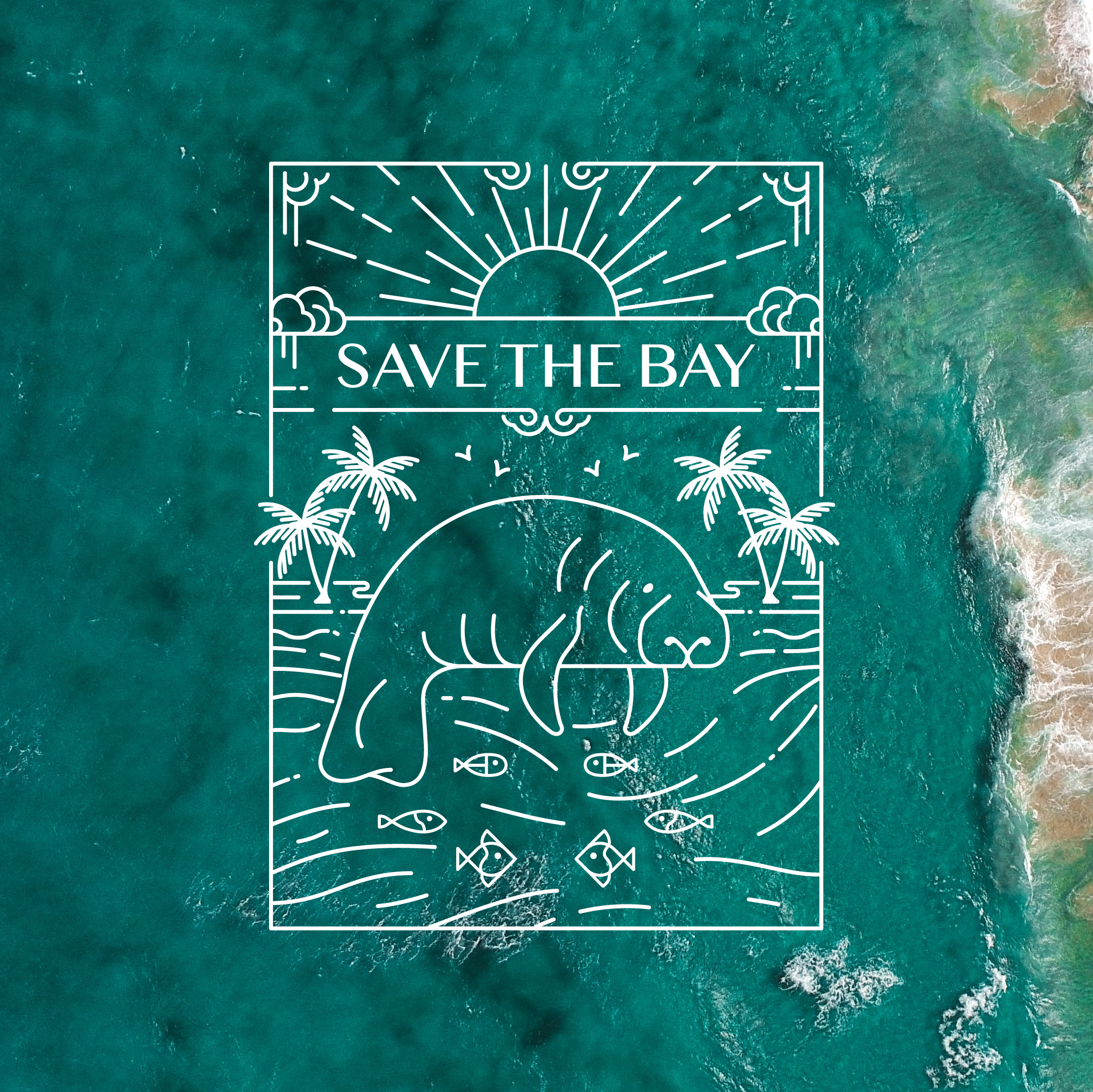 Save the Bay
Compass
Silver 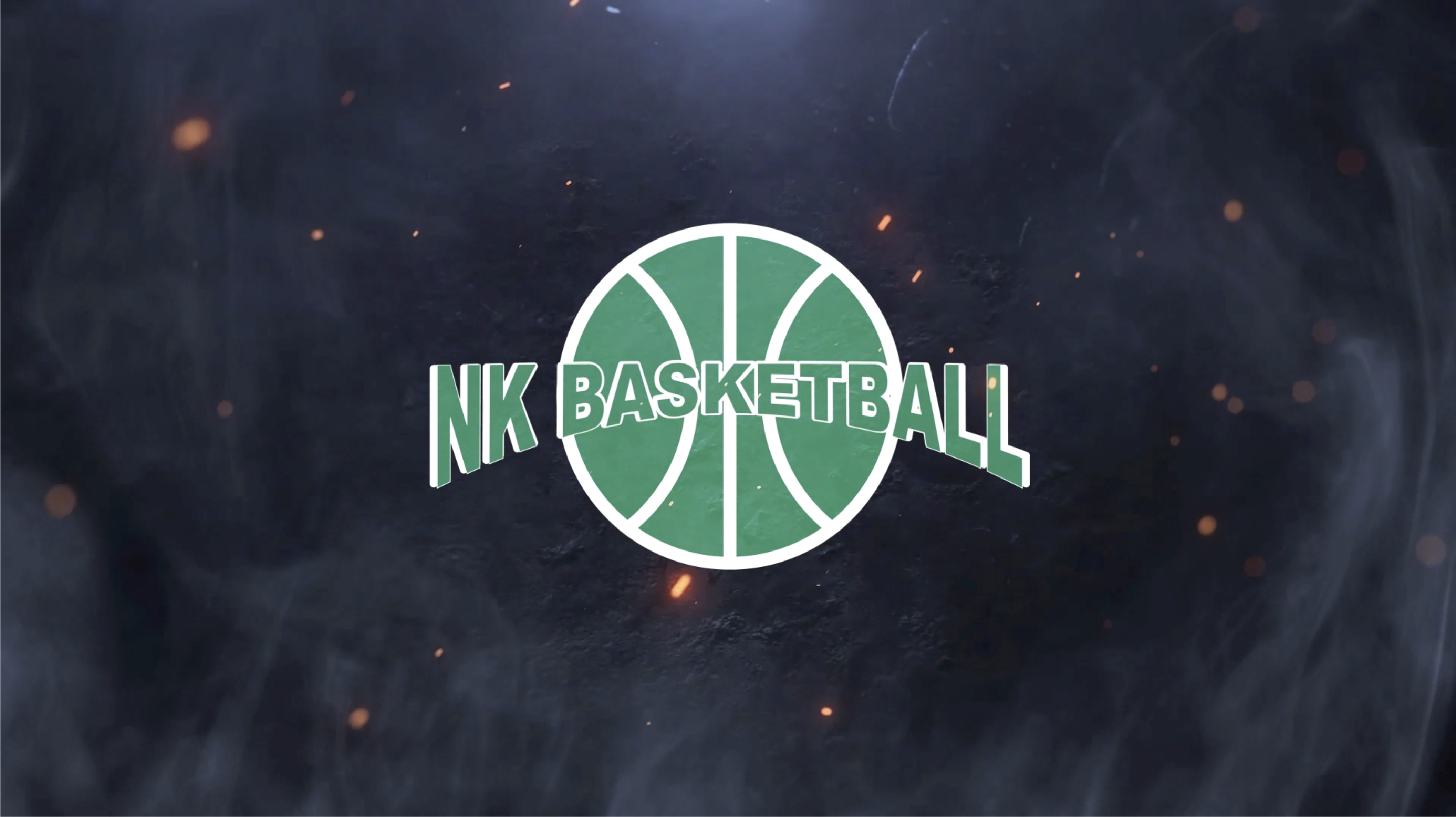 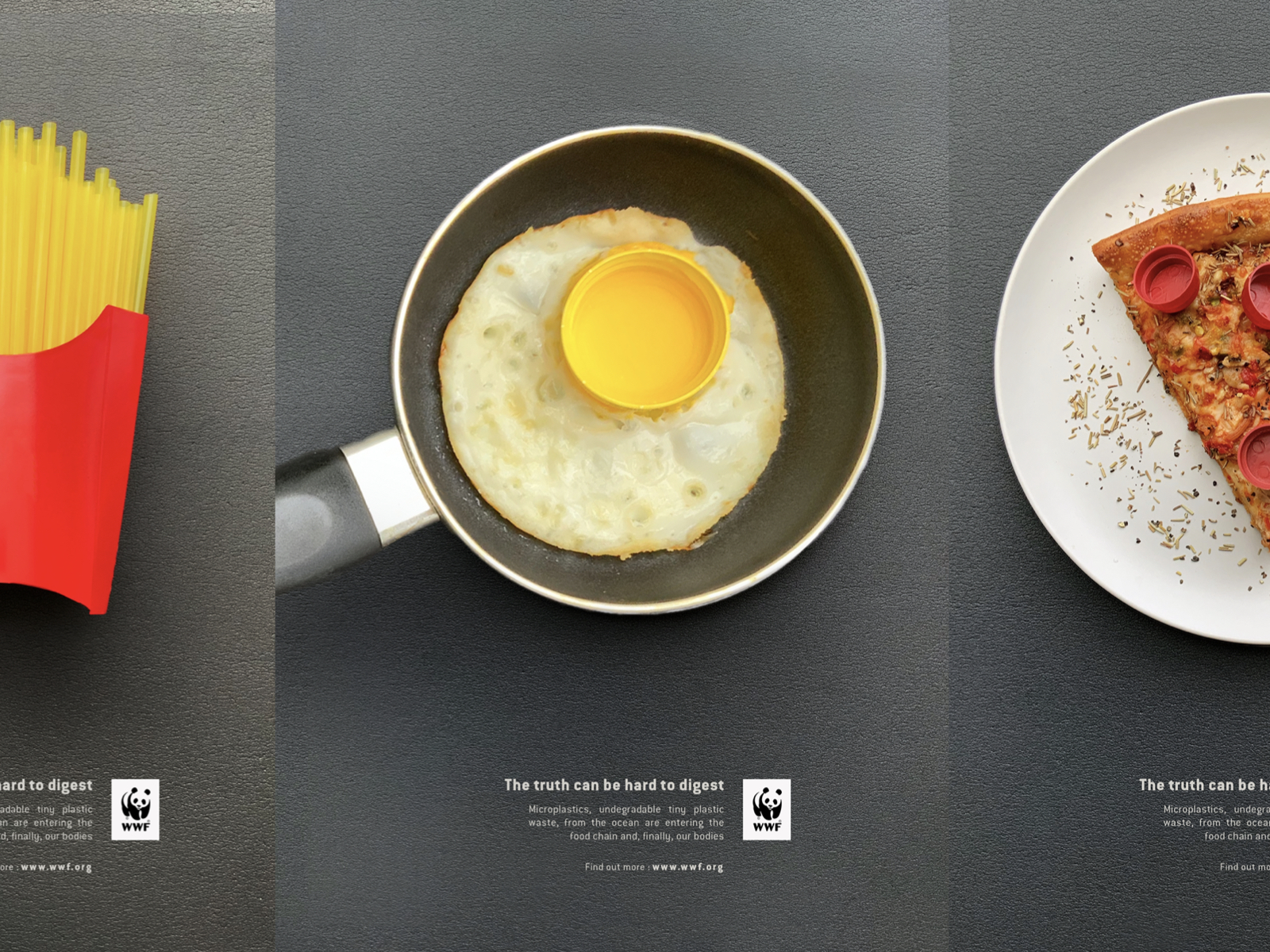