To mark his twenty year anniversary the graphic design studio jekyll & hyde has decided to investigate his future and have gathered together some typographic experiments on the possibility and impossibility of predicting it. Is a collection of prophecies from people both ancient and modern tackling various topics. Seven prophecies that got it exactly right, and seven that got it wrong, to remember that the future is never set in stone but it is up to us to read it in infinite ways. Un sedicesimo is a magazine of Corraini Edizioni, each issue has a different author. 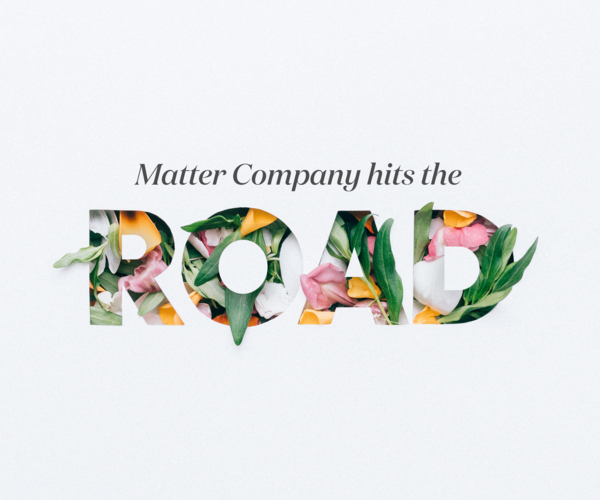