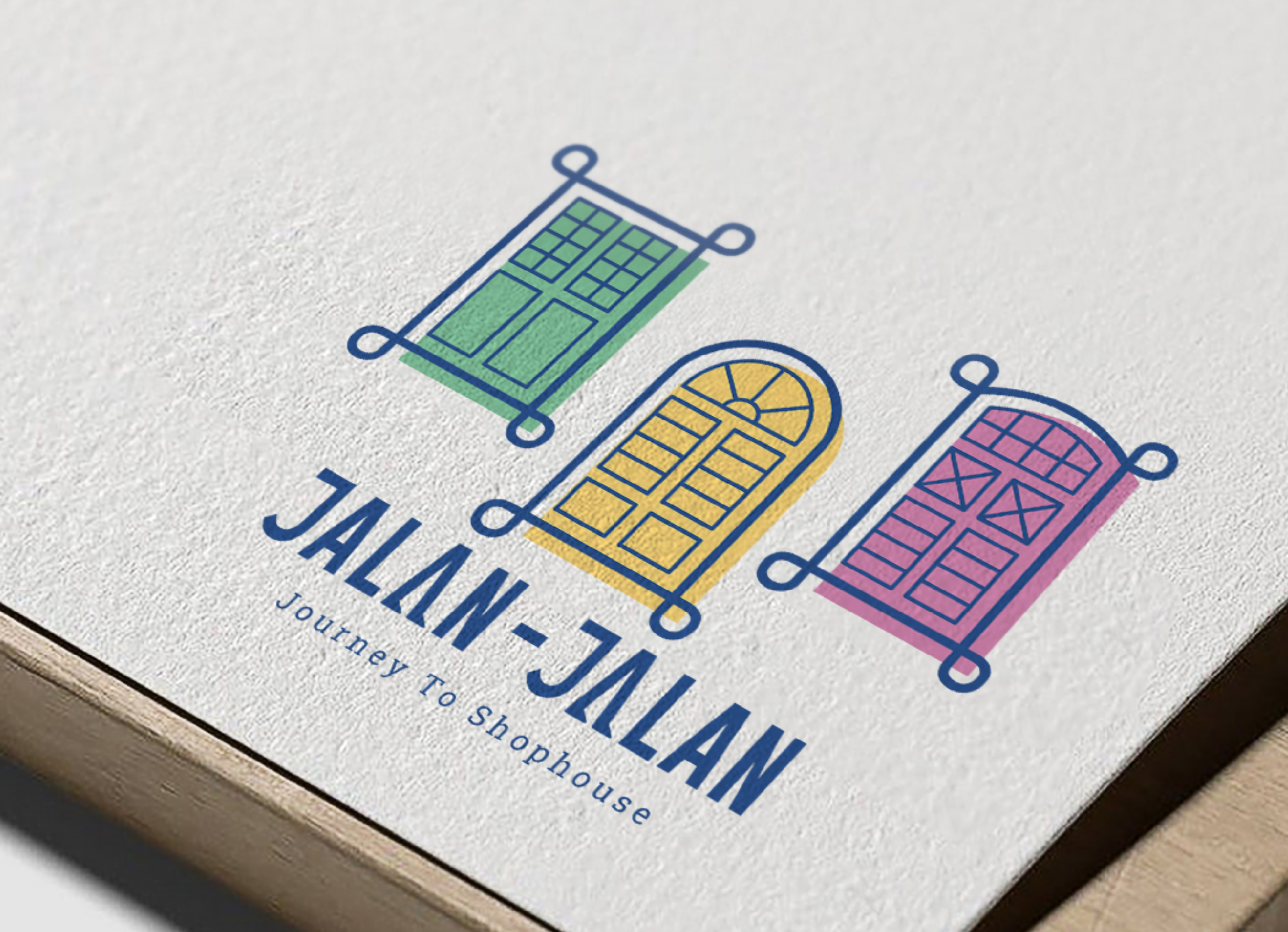 CAMPAIGN
JALAN-JALAN is a design campaign aiming to promote awareness of conservation and appreciation for traditional “shophouses” in Singapore.
In addition to promotional collaterals, the campaign features a treasure-hunt inspired game where target audience will get a starter kit via special vending machines located at selected “shophouses sites” to enjoy the interactive game activities.

The traditional “shophouse” of Southeast Asia is a long-standing architectural tradition of combining housing and business that was developed in Singapore during the late 18th century until the 1960s. It had become a symbol of the culture and way of life during the formative point of Singapore’s development.

The campaign name JALAN-JALAN is based on Singapore’s Malay language which means “Take a walk”. It encourages target audience to have a casual yet fun exploration of the highlighted traditional shophouse sites. 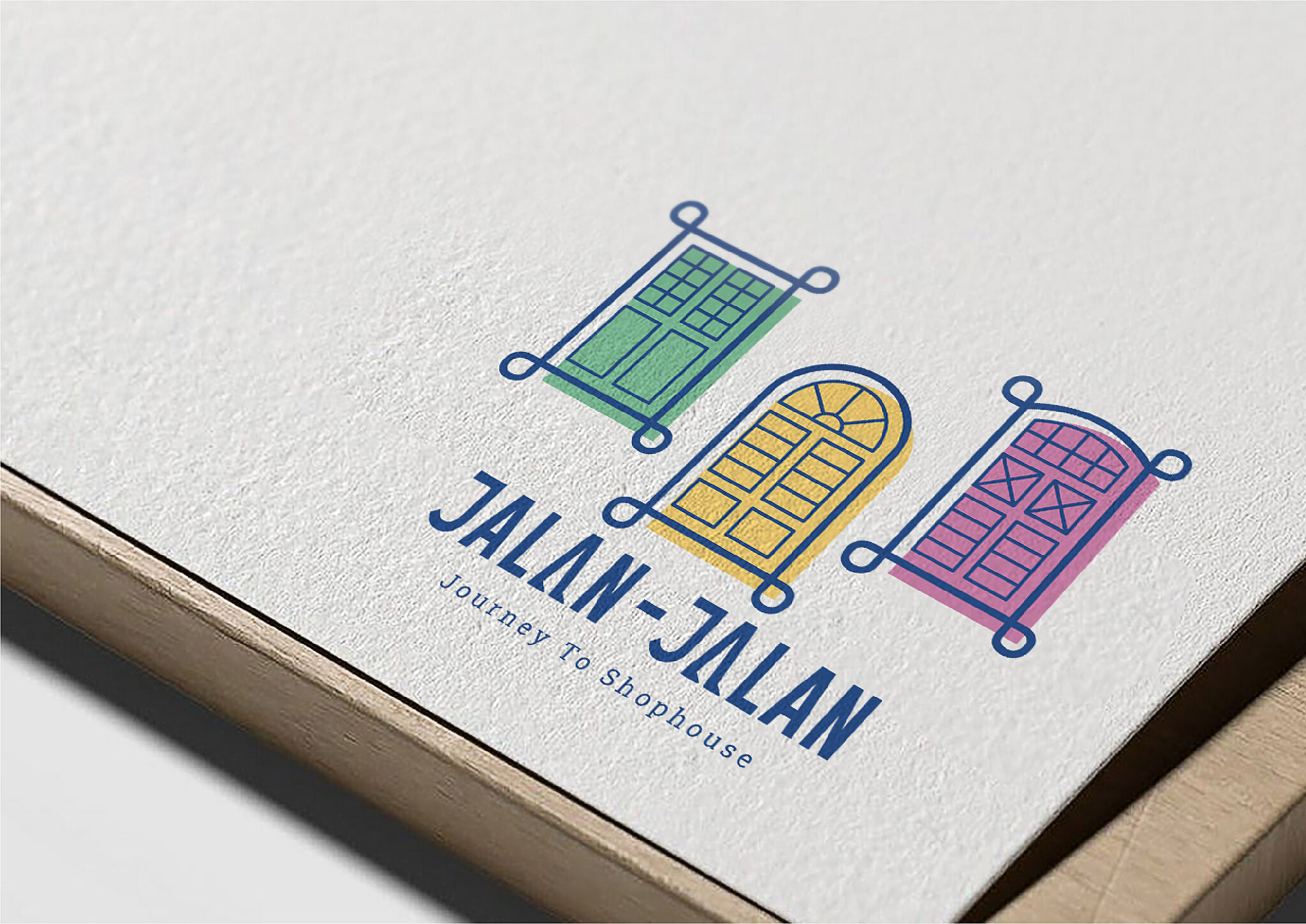 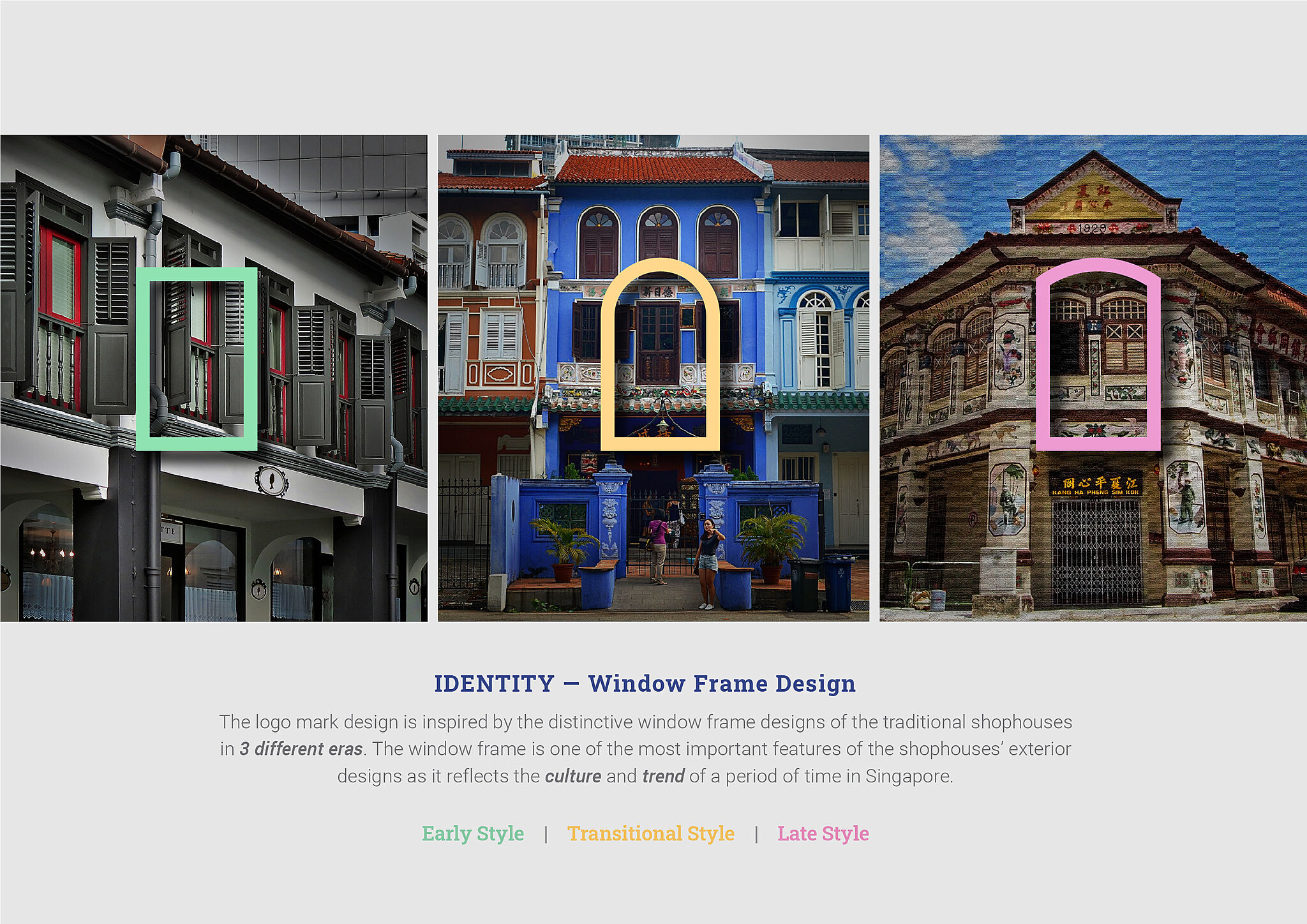 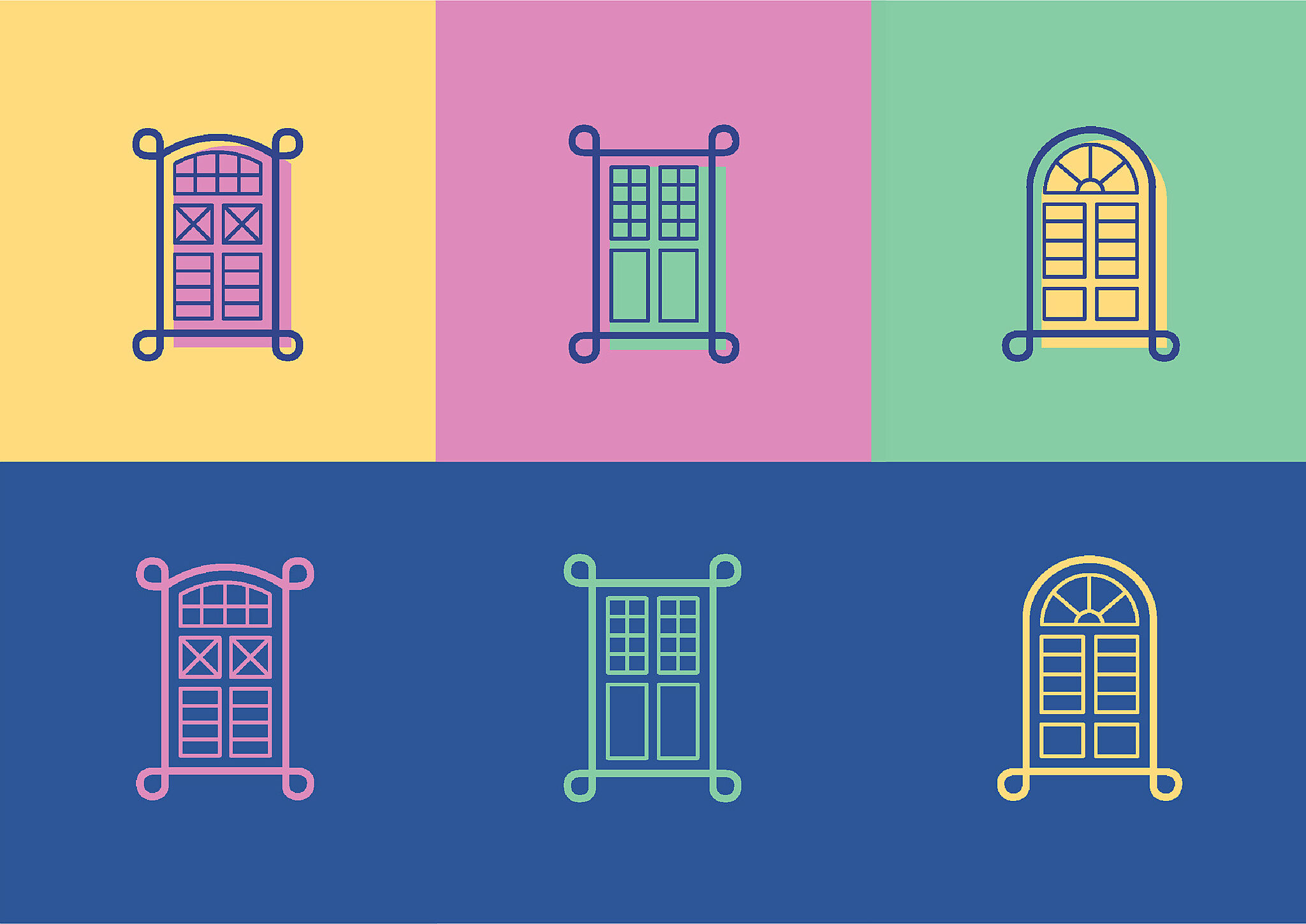 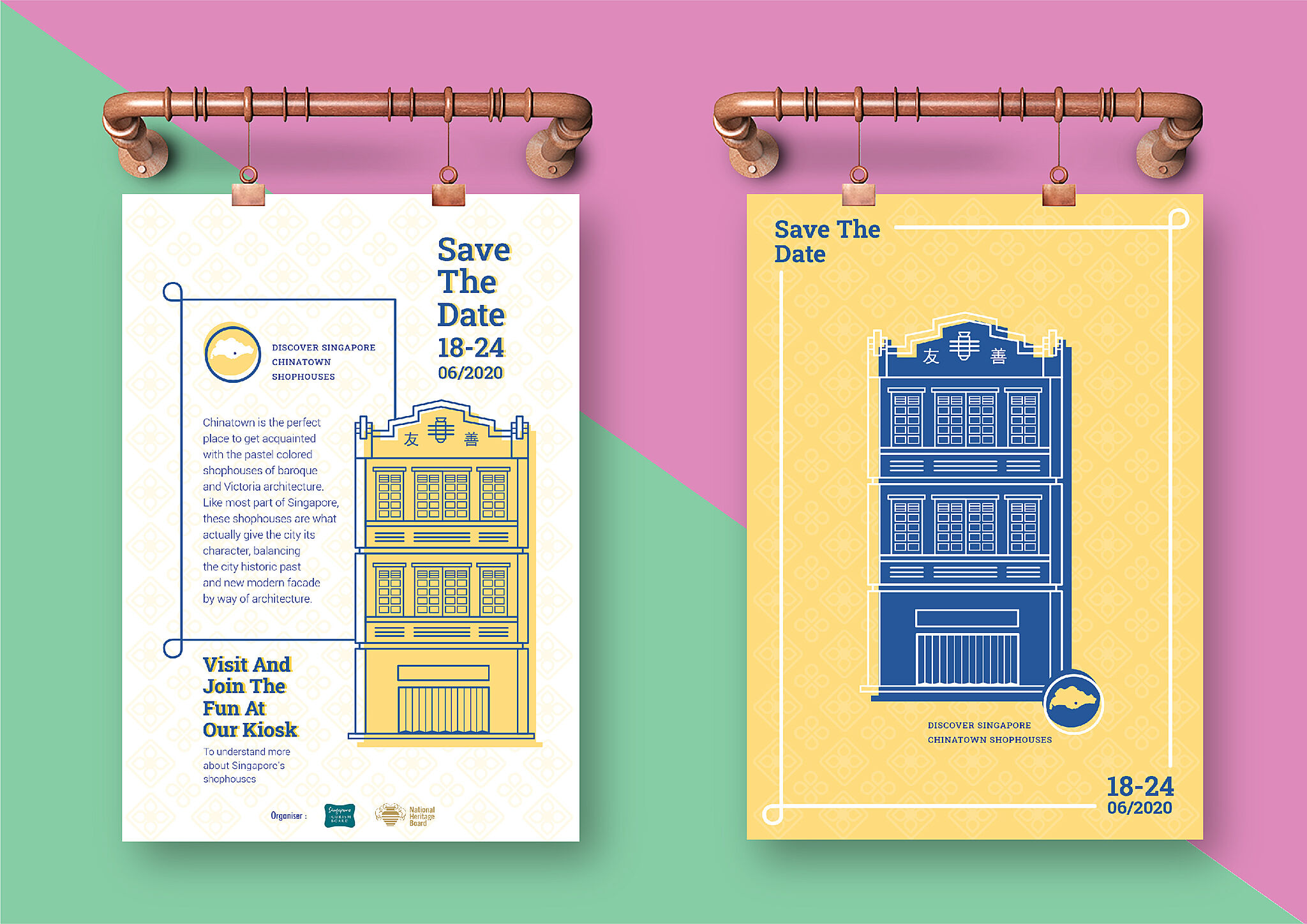 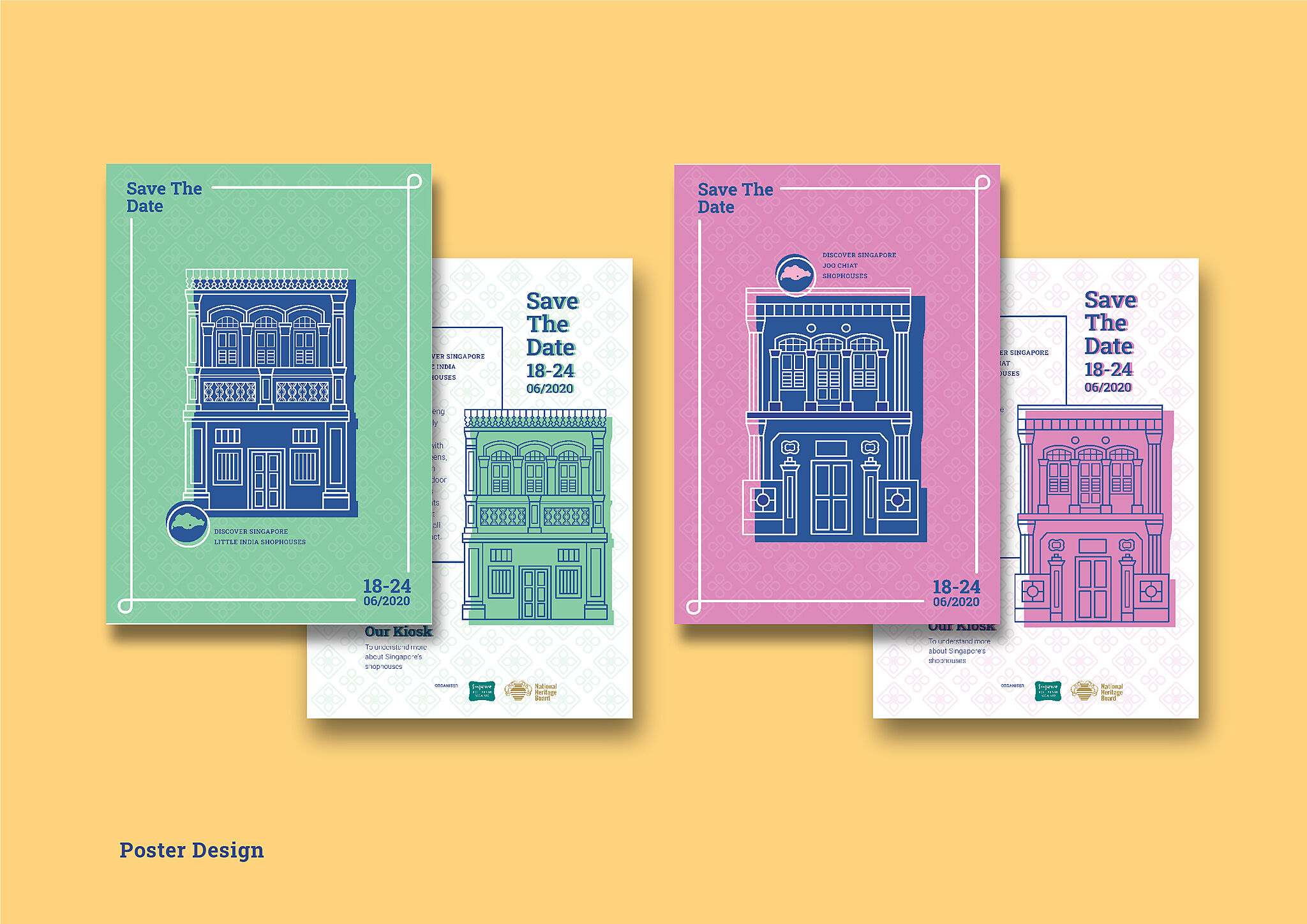 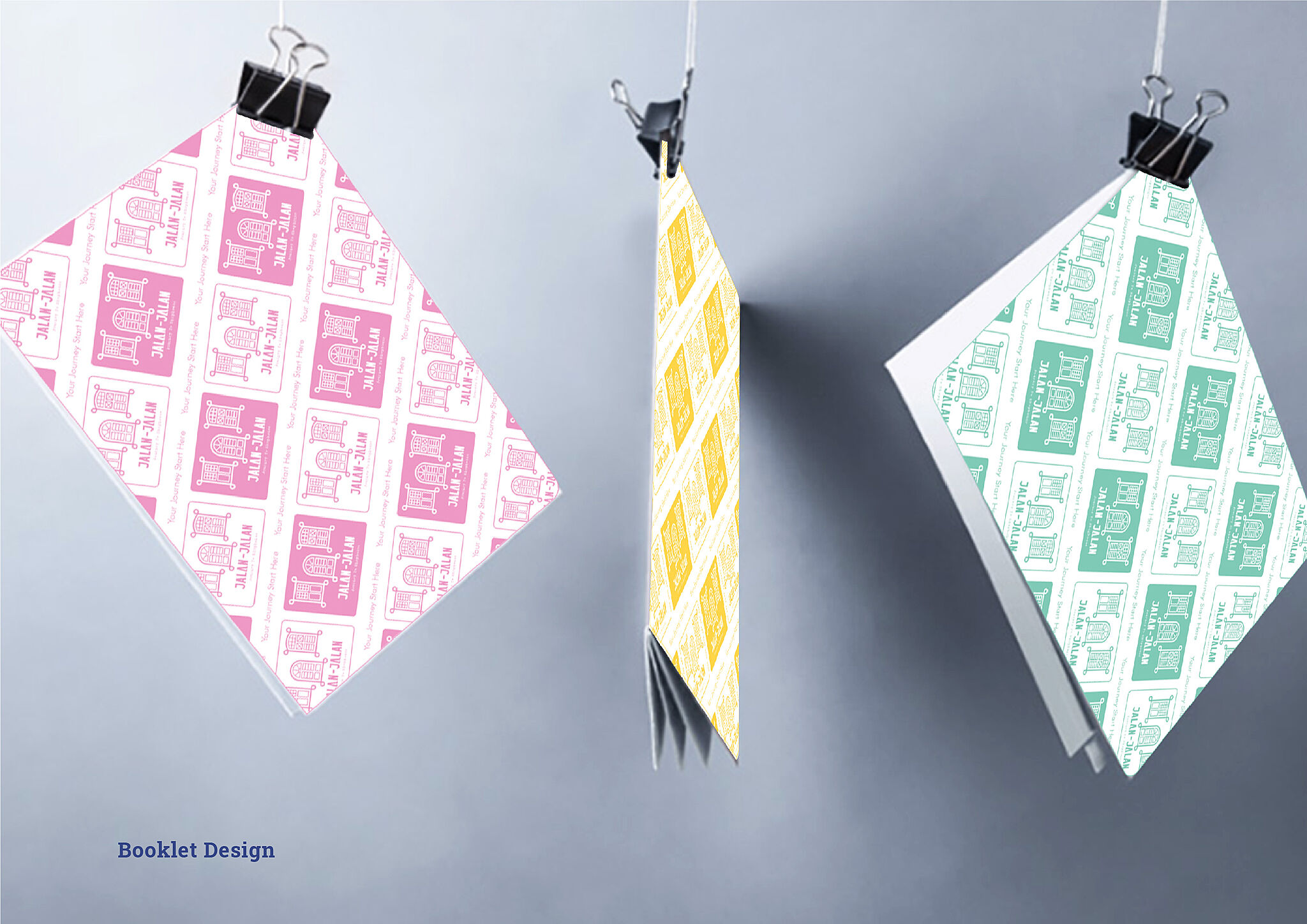 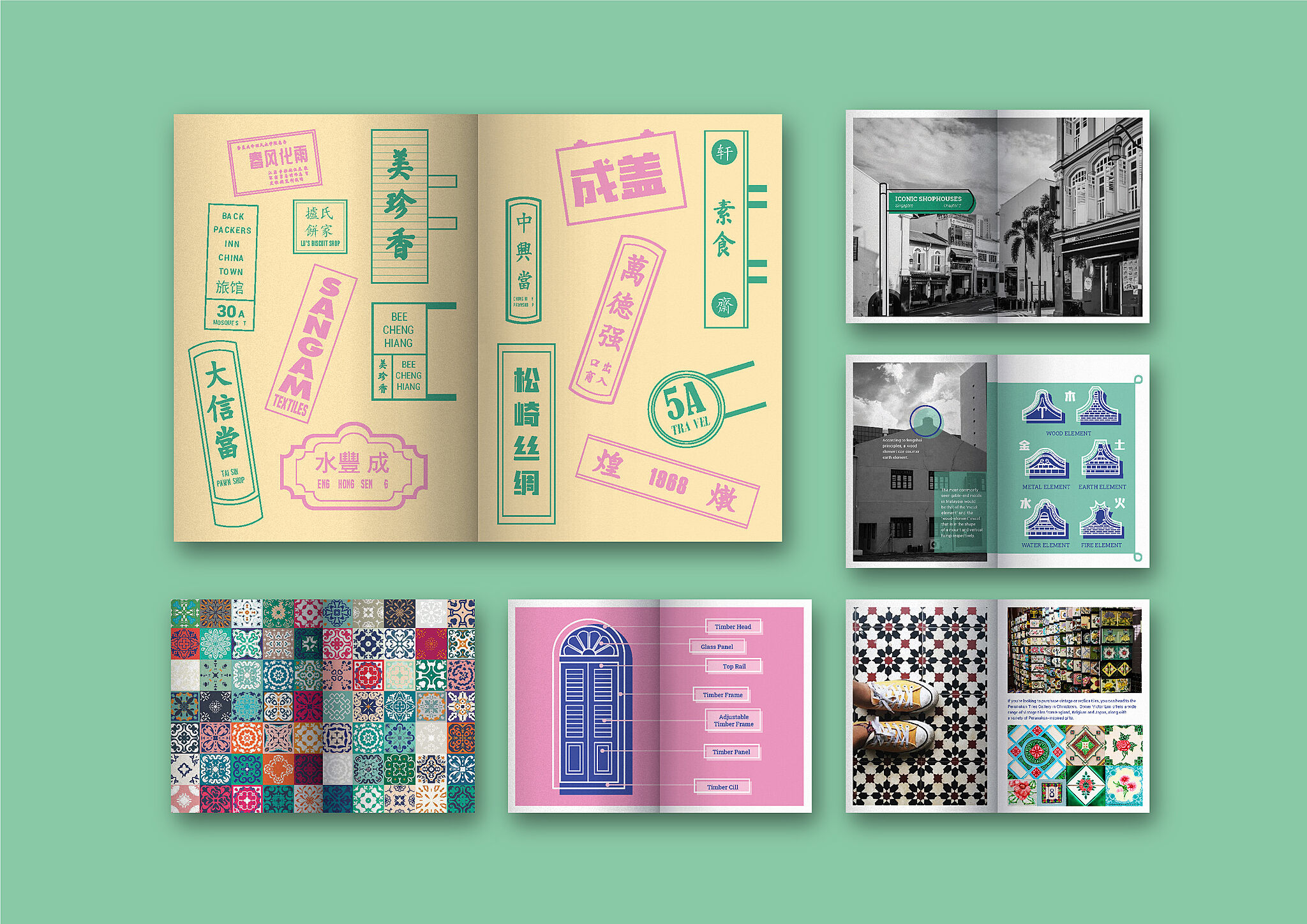 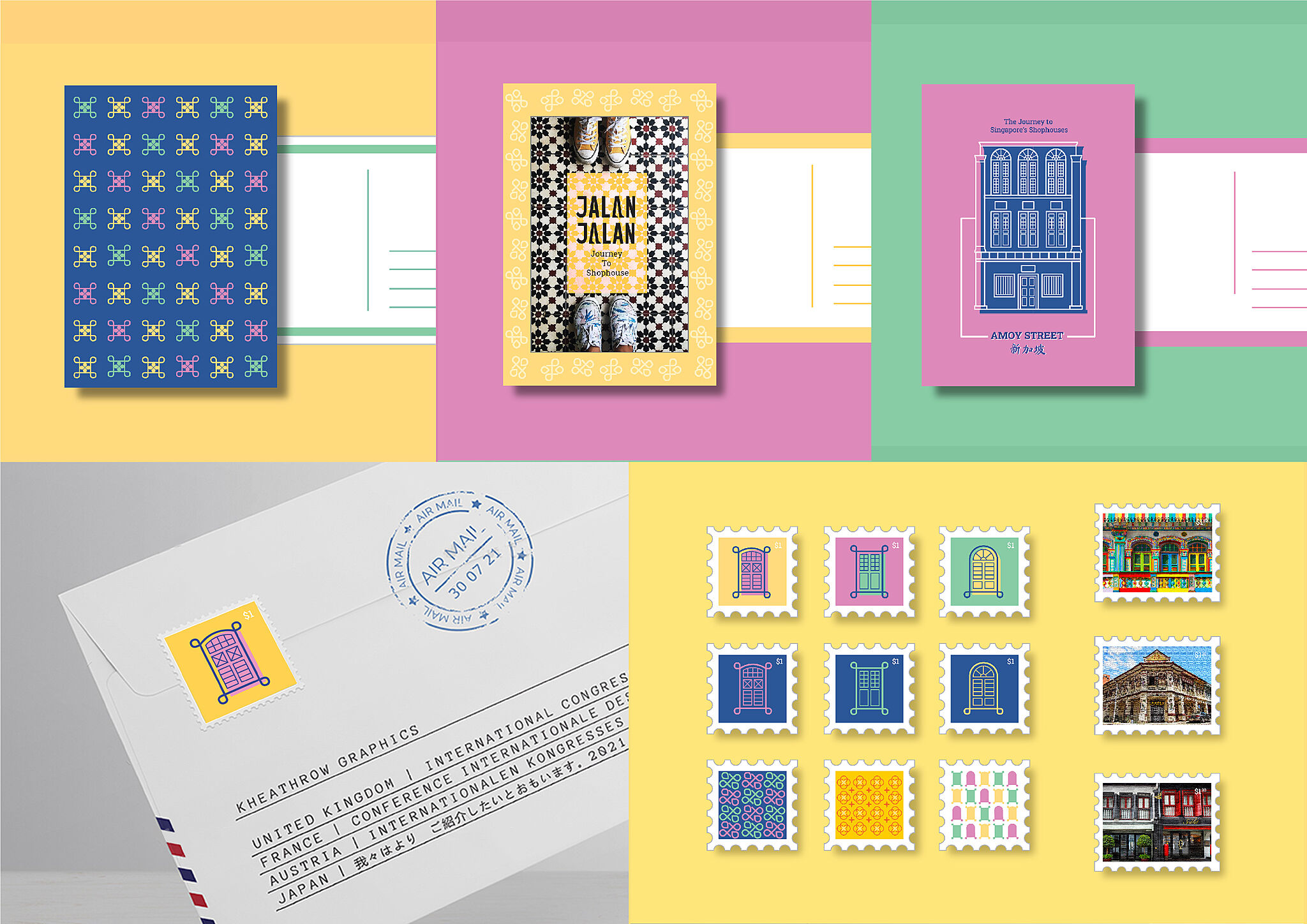 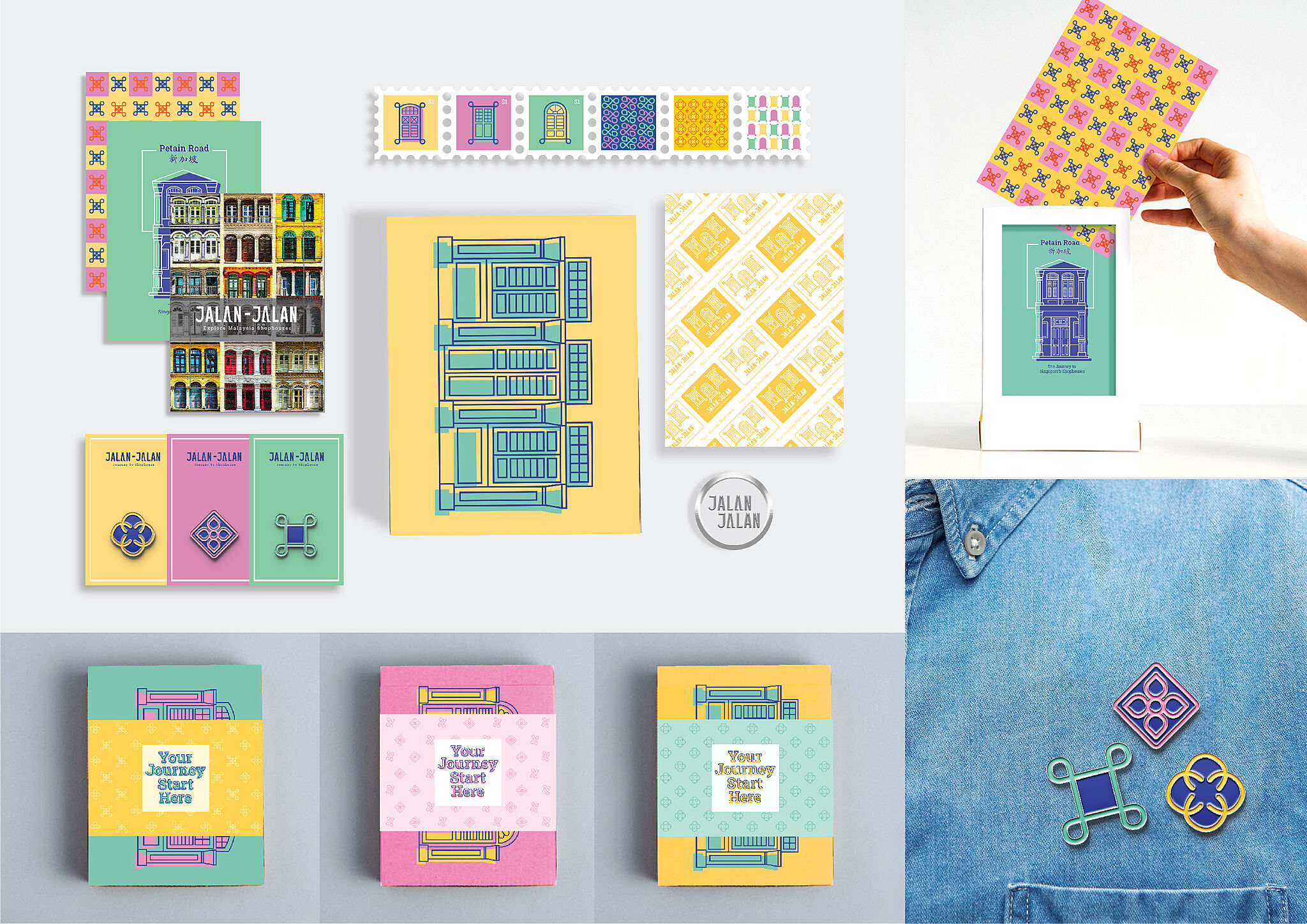 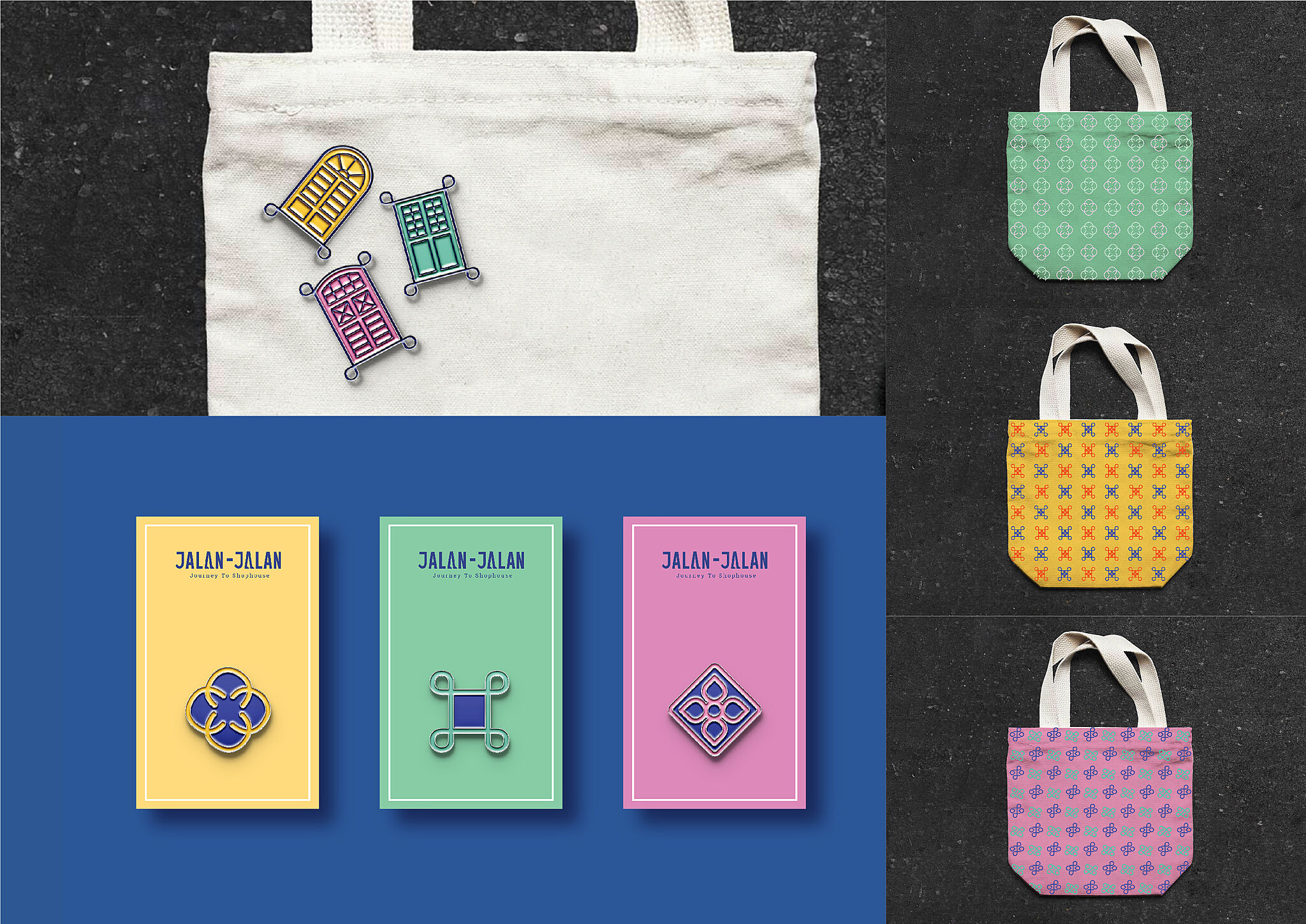 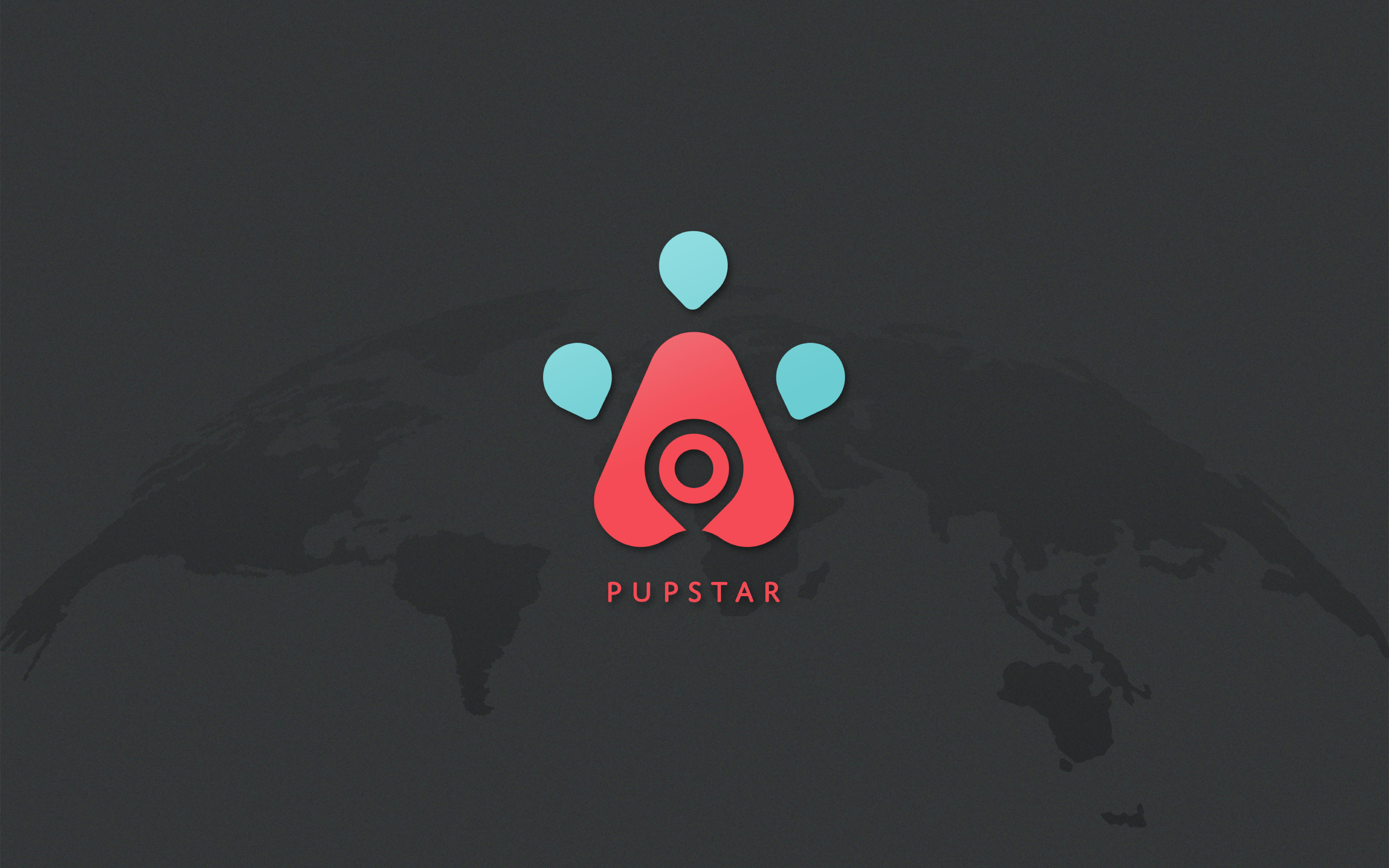 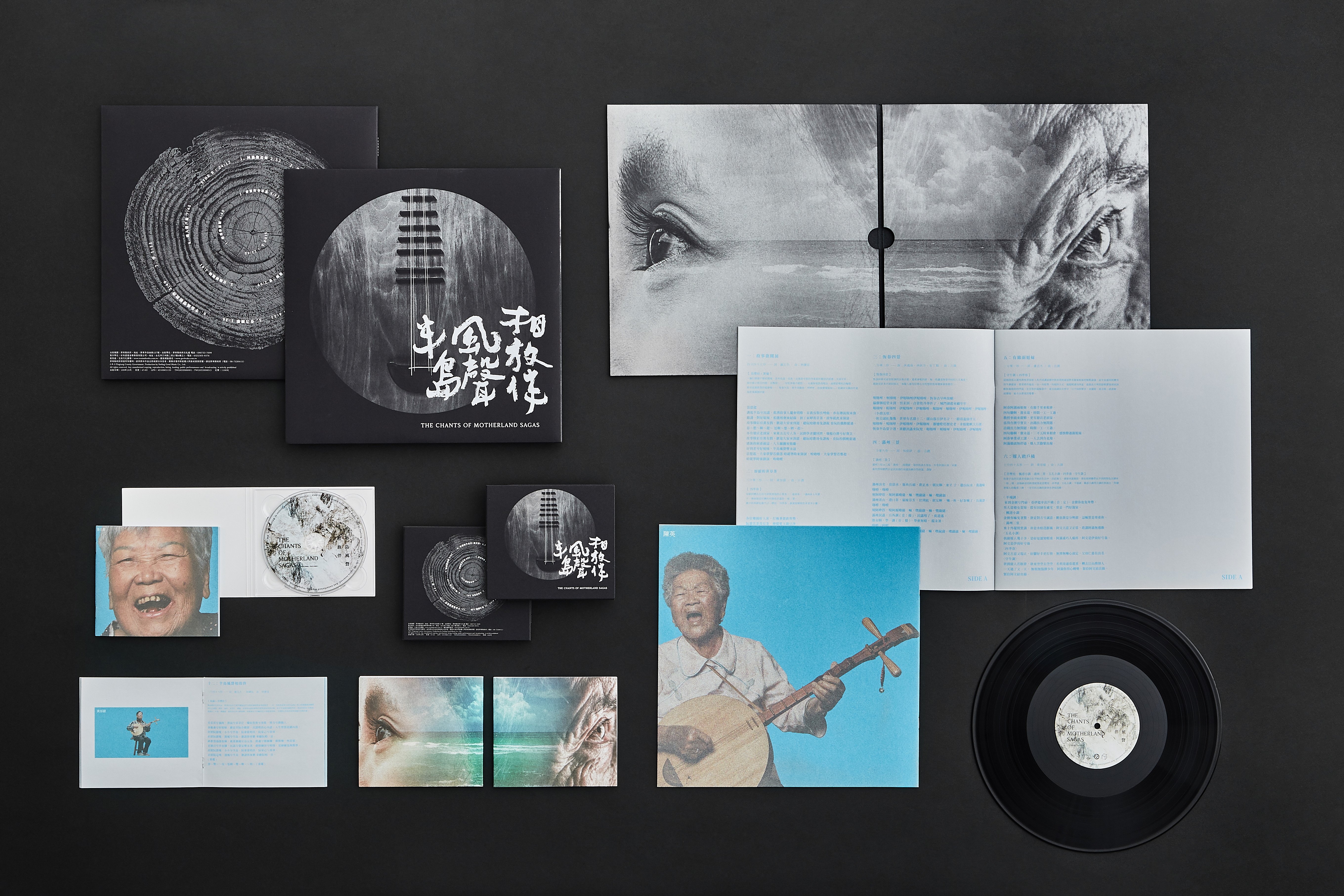 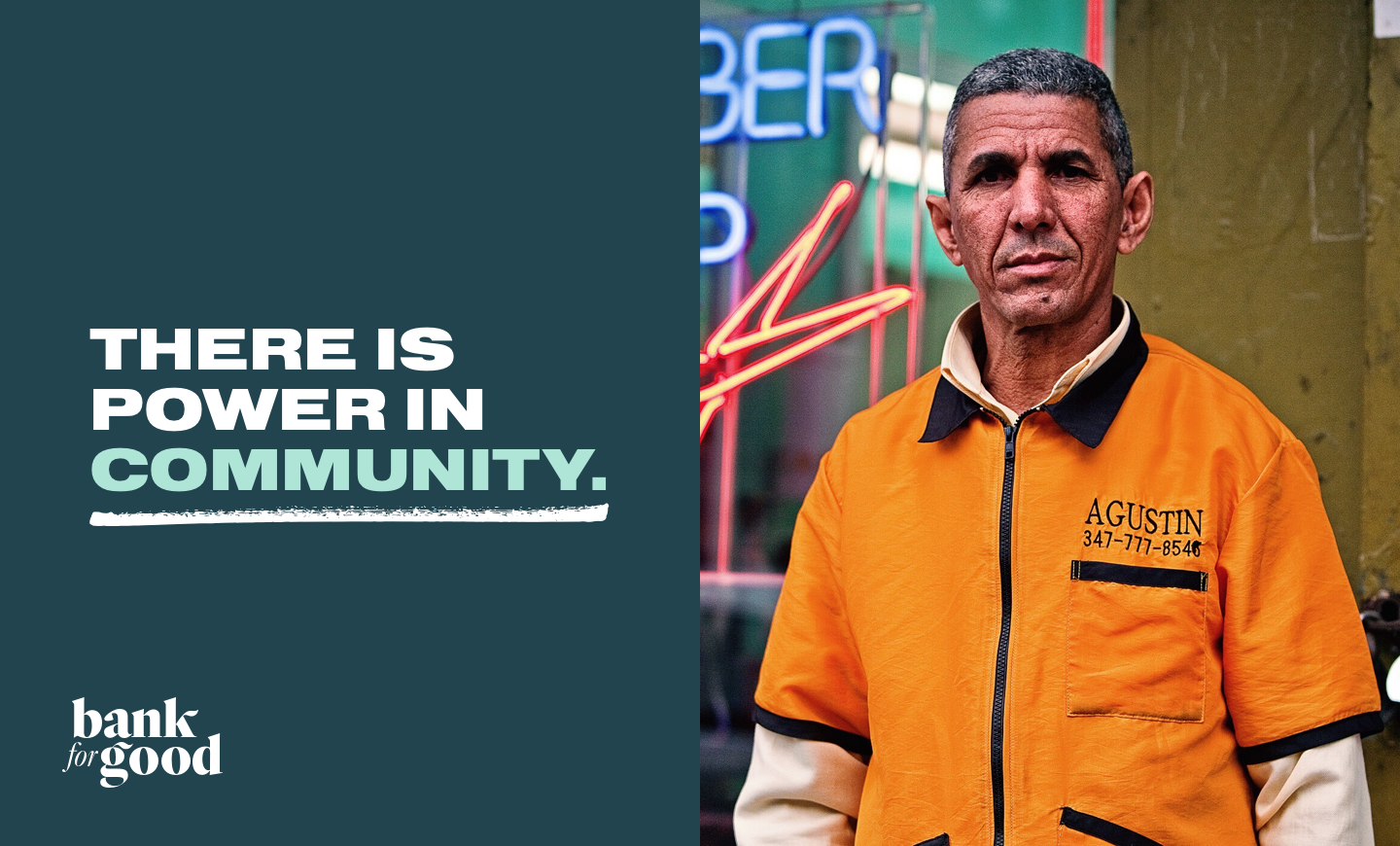 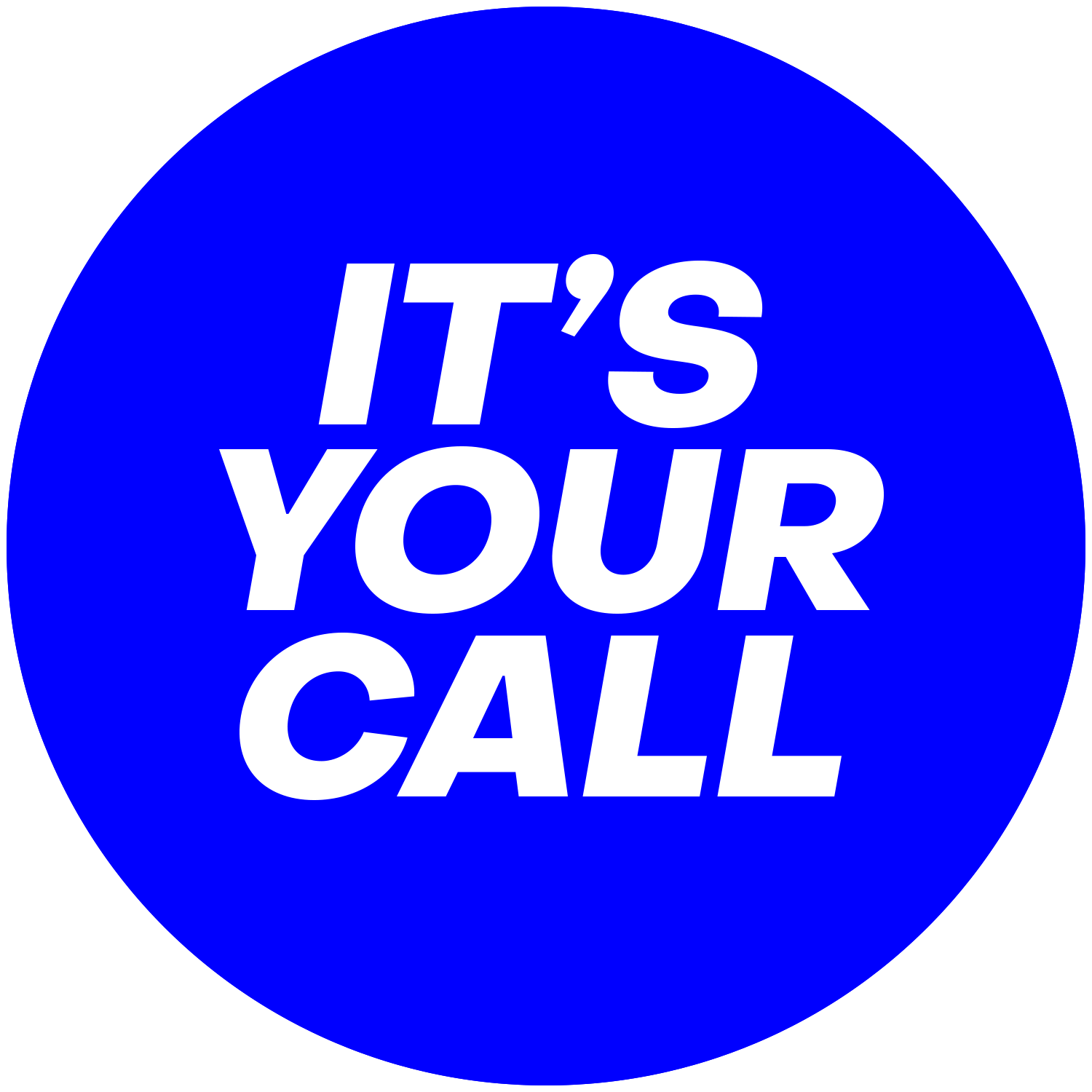