Your Kid Knows How 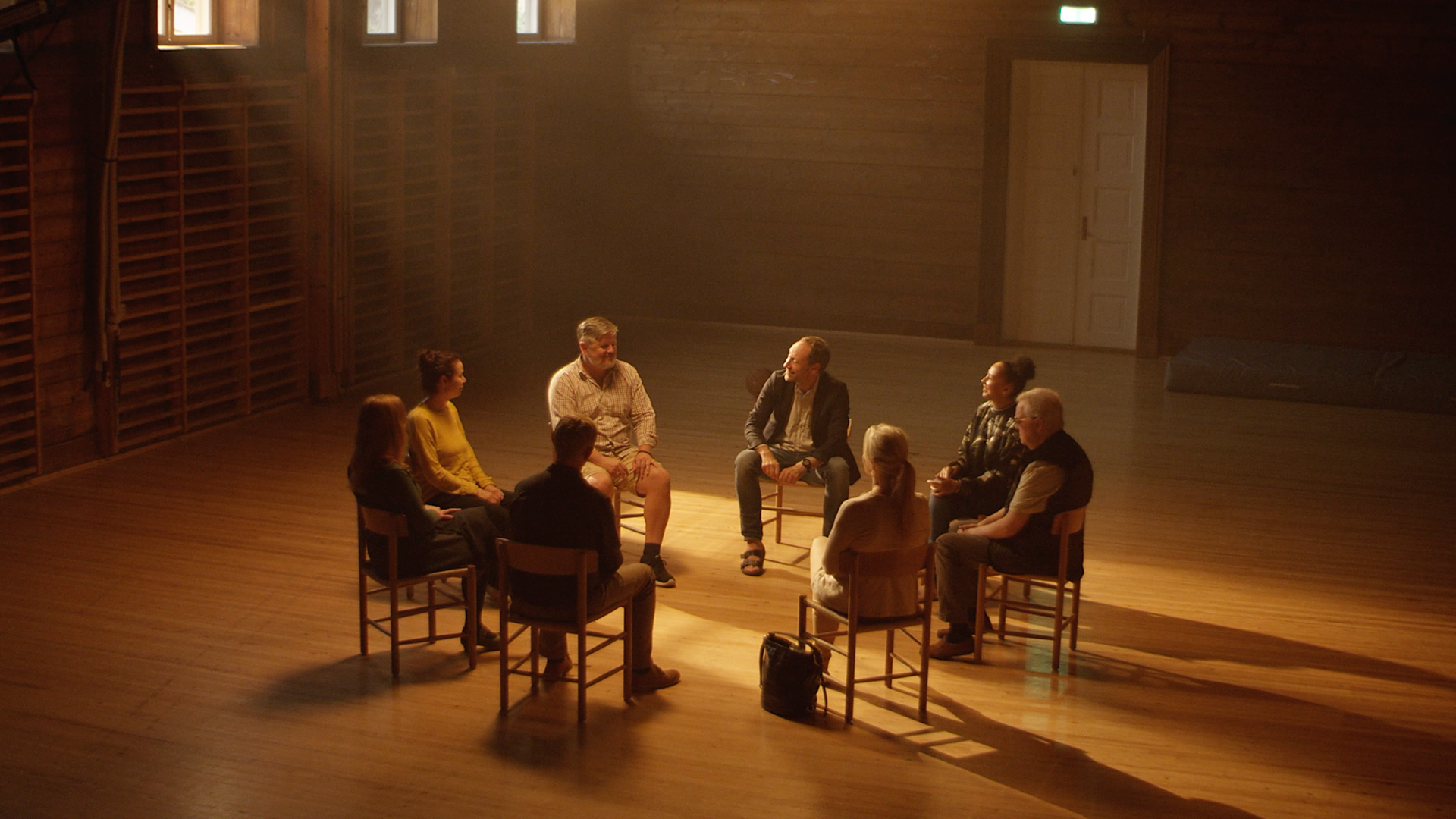 The campaign-movie is a part of the campaign “Dit barn kan selv” (means: trust your child's ability to be independent and stand on their own feet). With self-insight and a humorous attendance, the campaign is created to shove parents and support them in the everyday conflicts with their stubborn and lazy kids - when motivating the kid to be self-transporting.
It is a general problem that children in Denmark does not exercise enough. Therefore the project had a very simple goal, namely, to motivate more children aged 9-15 years to be self-transporting e.g., to hop on the bike, into the bus or onto the sidewalk. But with an audience that is difficult to influence, the solution was not necessarily as simple. What makes the difference on Monday morning when it rains? We came up with the idea, to shove and support the parents in the everyday conflicts with their stubborn and lazy children - to speak into reality in a fun and warmhearted way. The idea of a support group for parents, who are dependent on driving their children, arose. 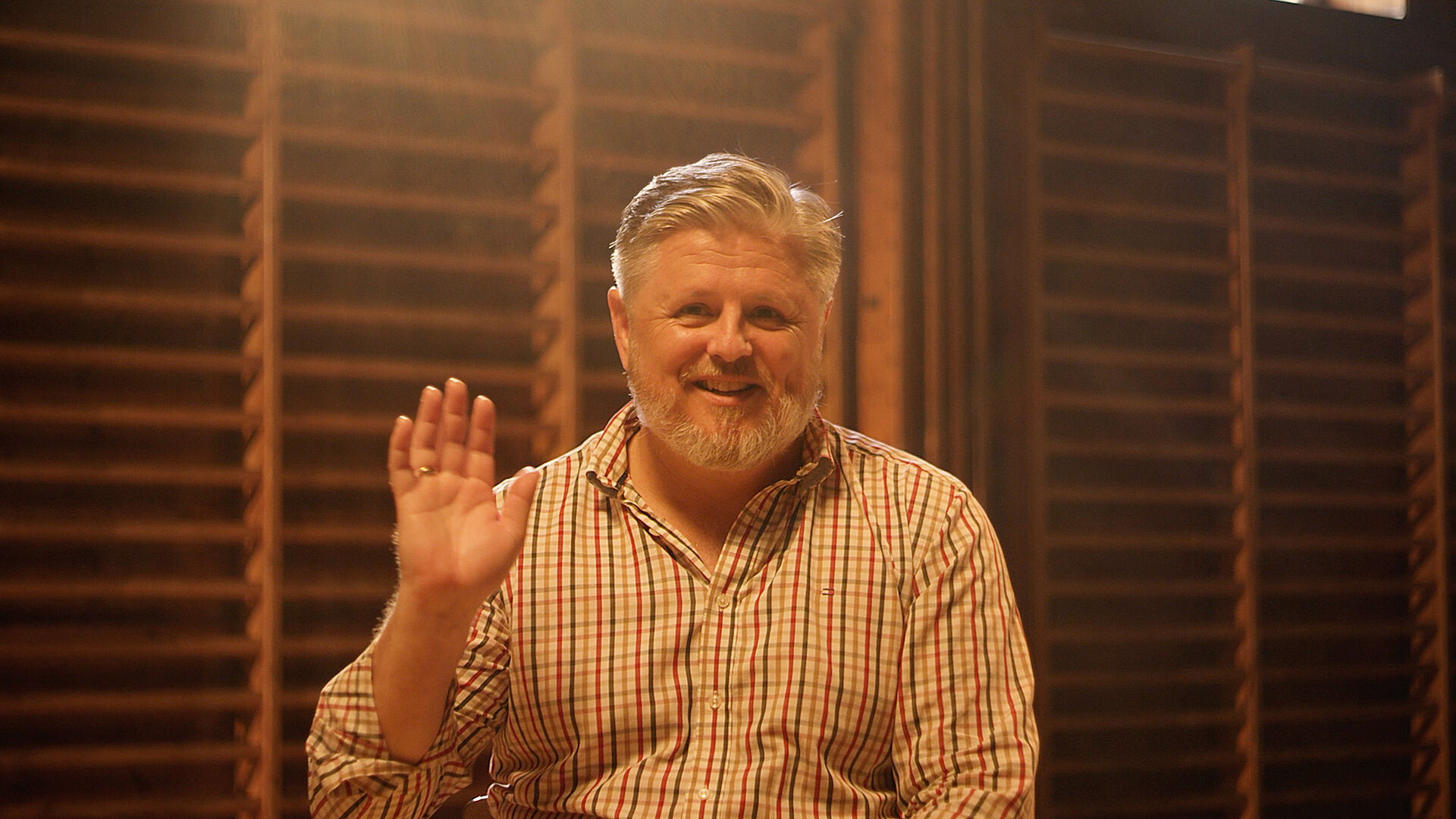 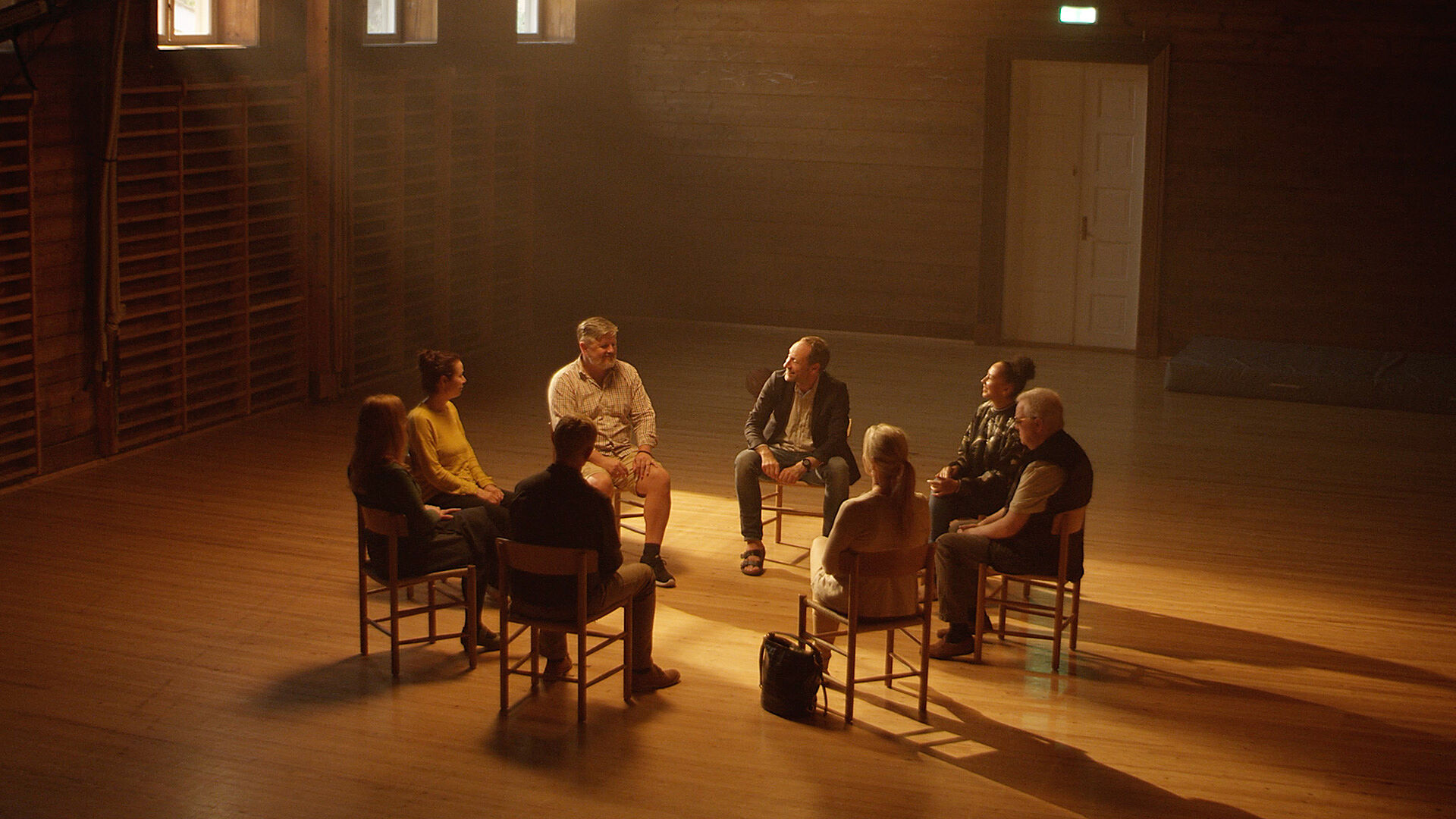 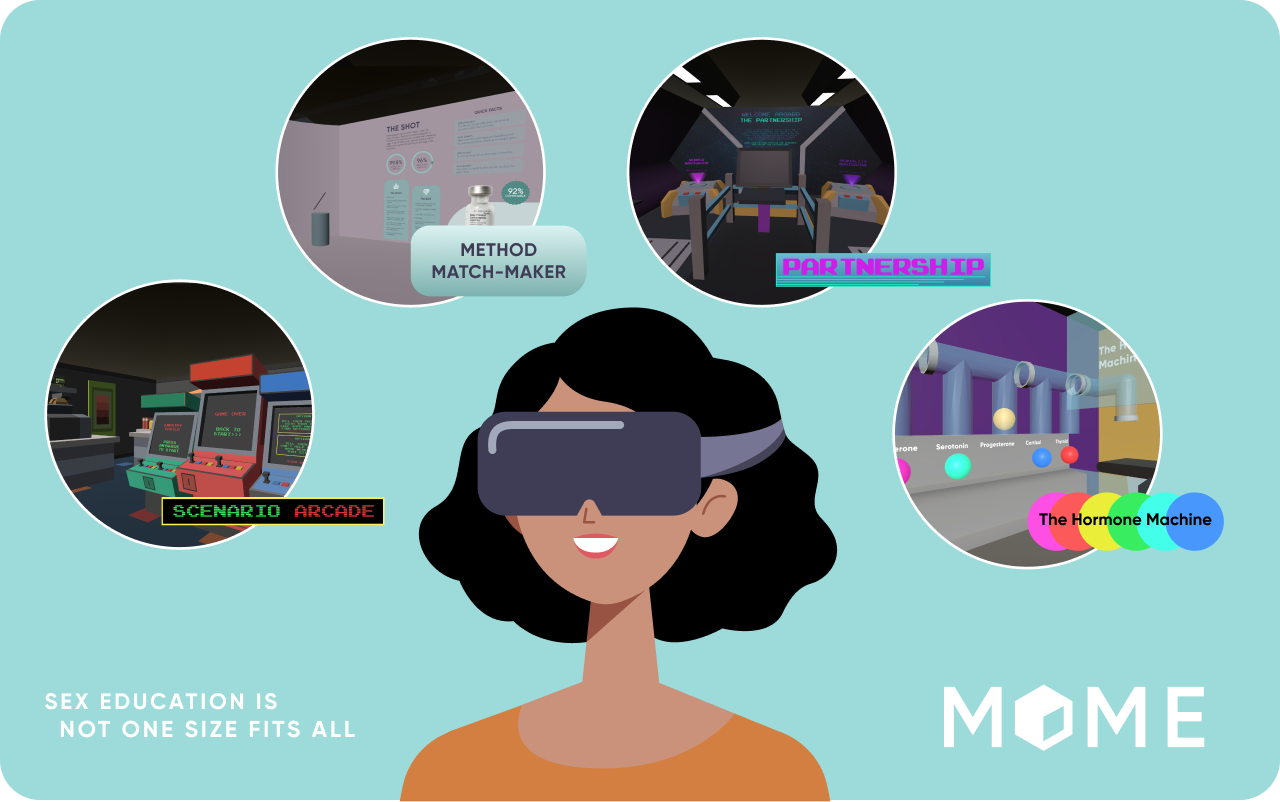 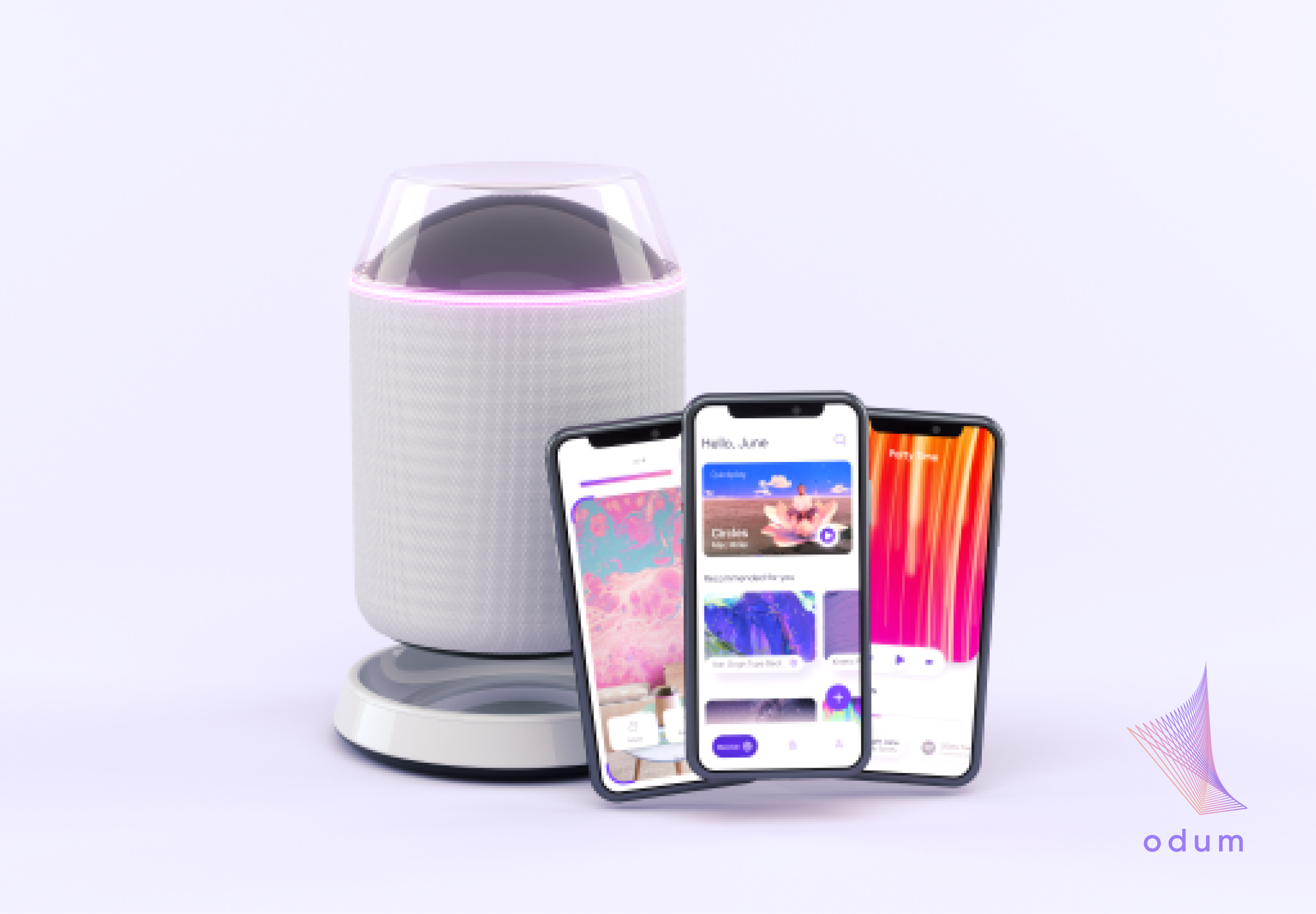 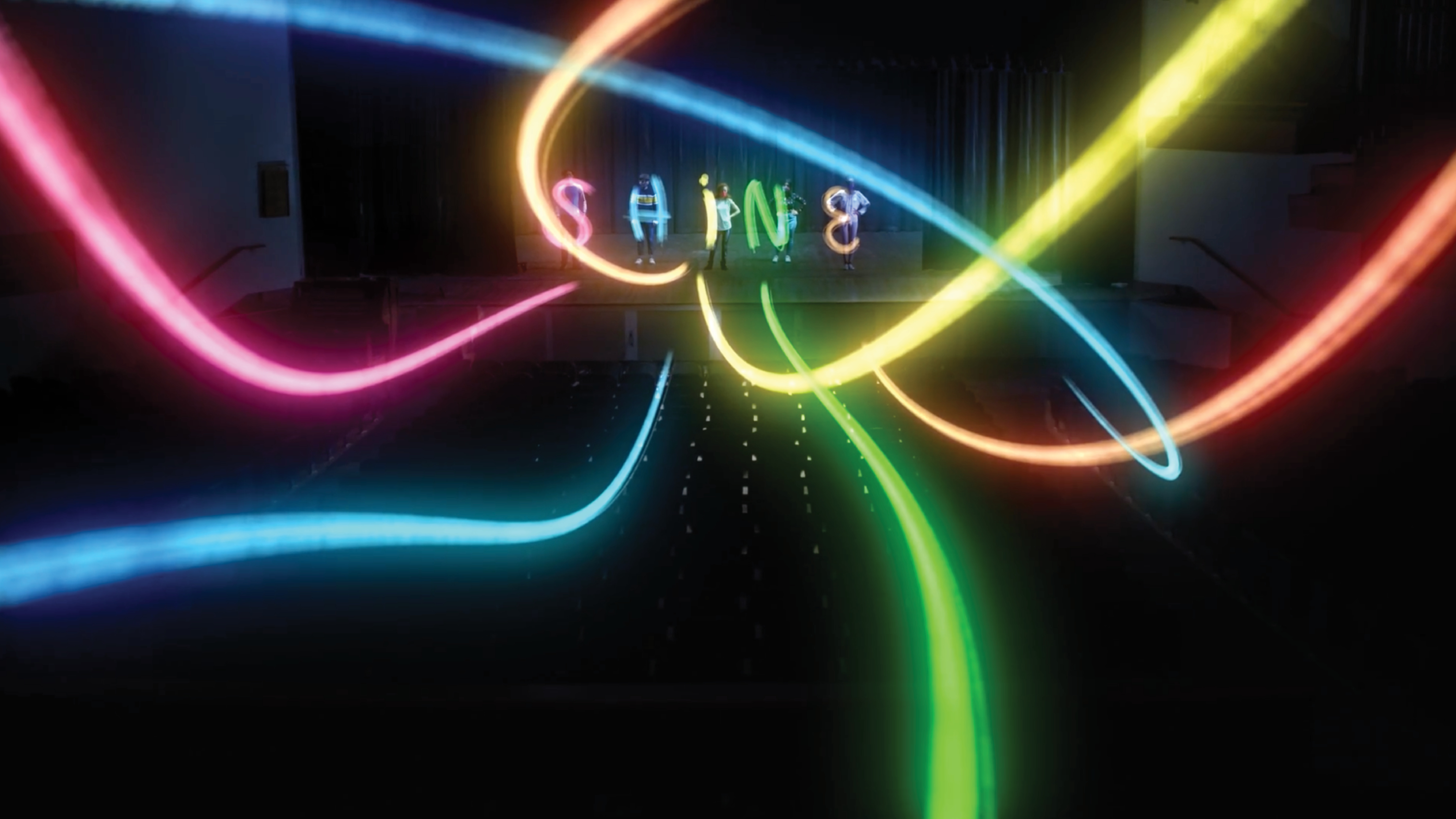