Utah women own nearly 84,000 businesses statewide and generate more than $14 billion in revenue. But when Utah-focused CEO award lists come out, female CEOs are often left off in favor of male CEOs with less successful companies doing less revenue. The Sego Awards are an opportunity to increase visibility for women entrepreneurs — not just to celebrate them — but to get them on the radar with community of news outlets, investors, and mentors that fuel success.

Once the vision of the Sego Awards was laid out, Big Monocle got to work pro bono on developing the brand. We wanted something bold, colorful, and playful, but serious at the same time. These tenets guided us: Bold but not aggressive. Celebratory and fun. Energetic but legit. Our creative team developed the brand identity, then put that freshly baked design system to work, building the website and the look and feel of the event itself. In their third year with more than 500 nominations, it’s clear that the Sego Awards are here to stay.

Gold in Branding for Social Change 2021 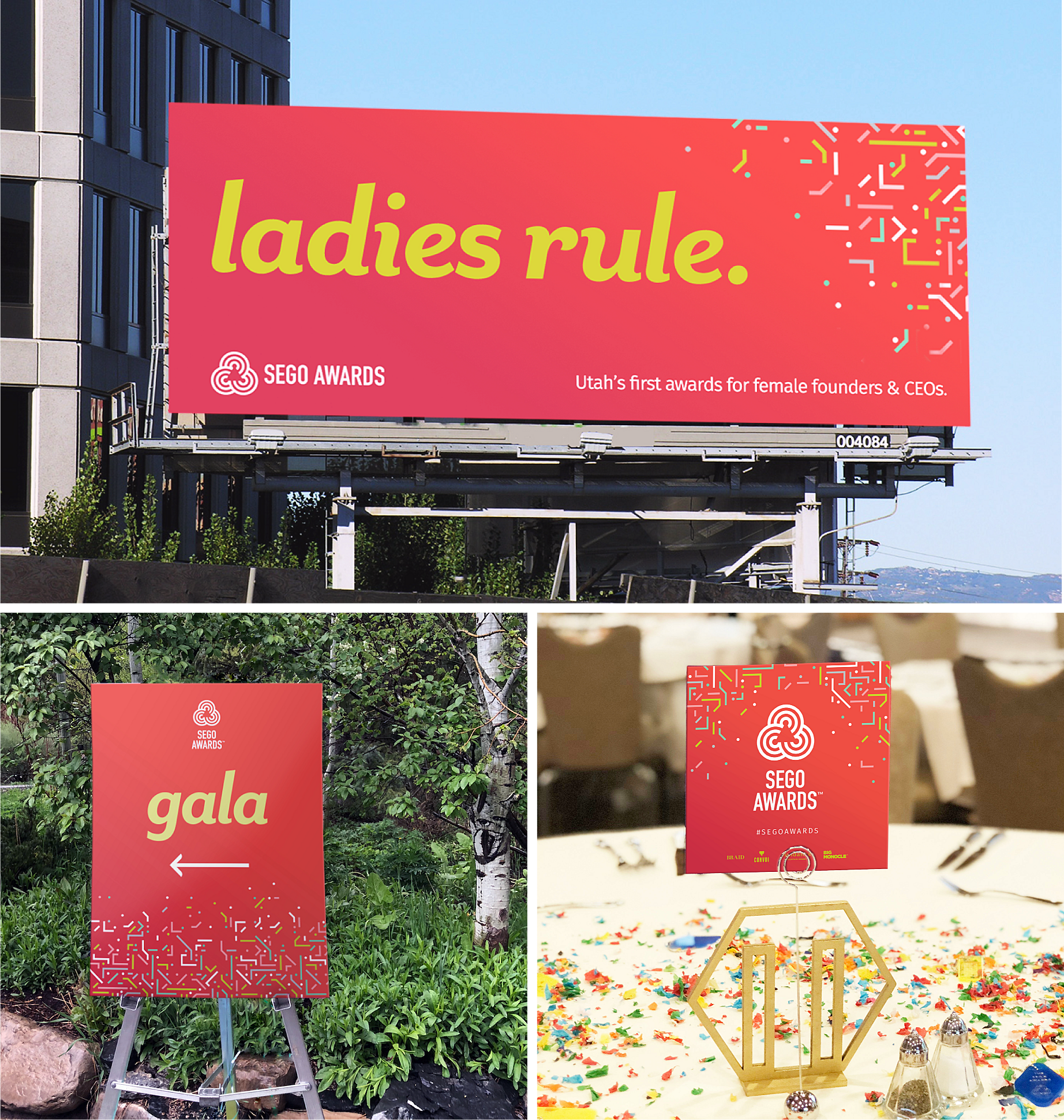 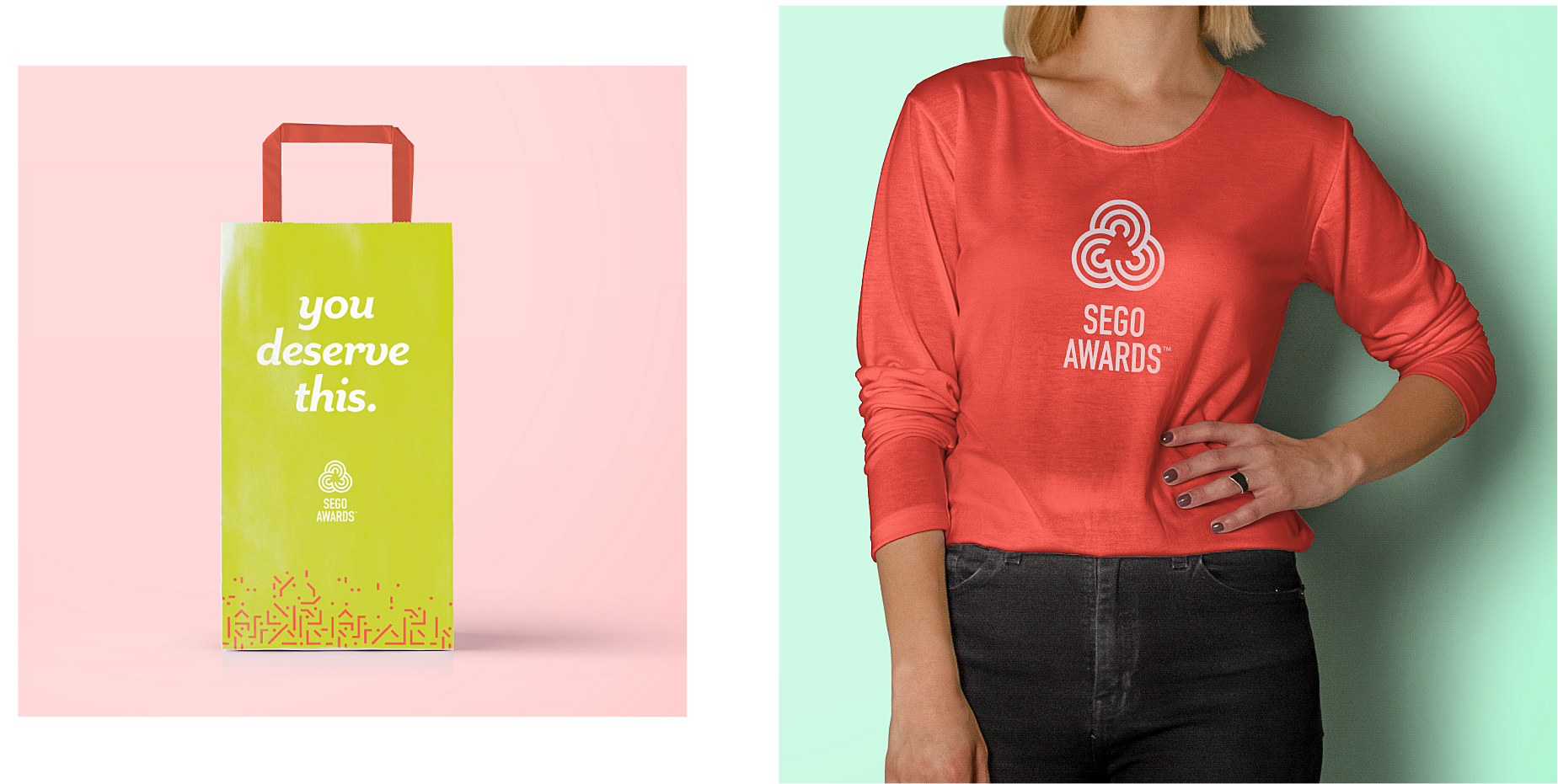 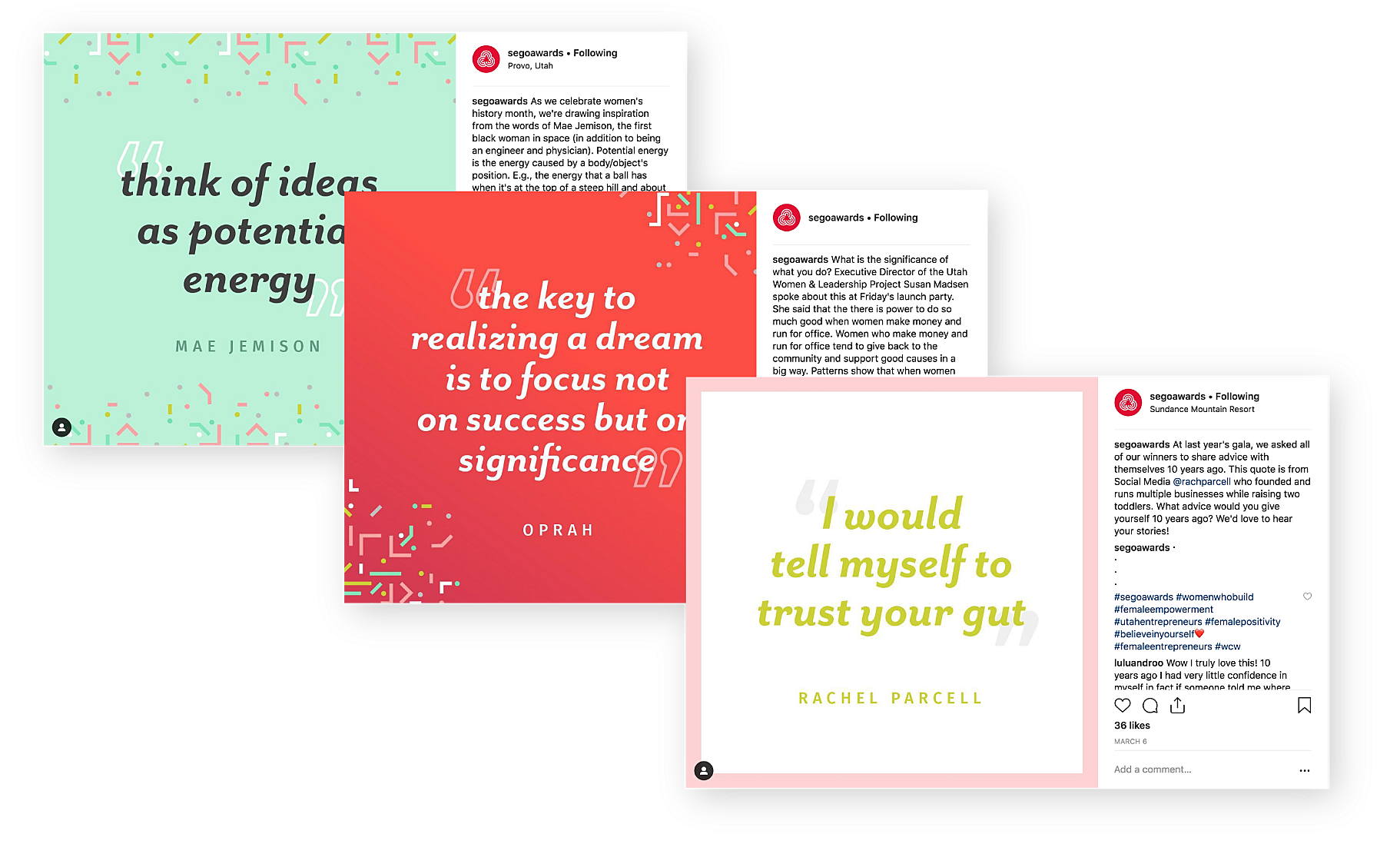 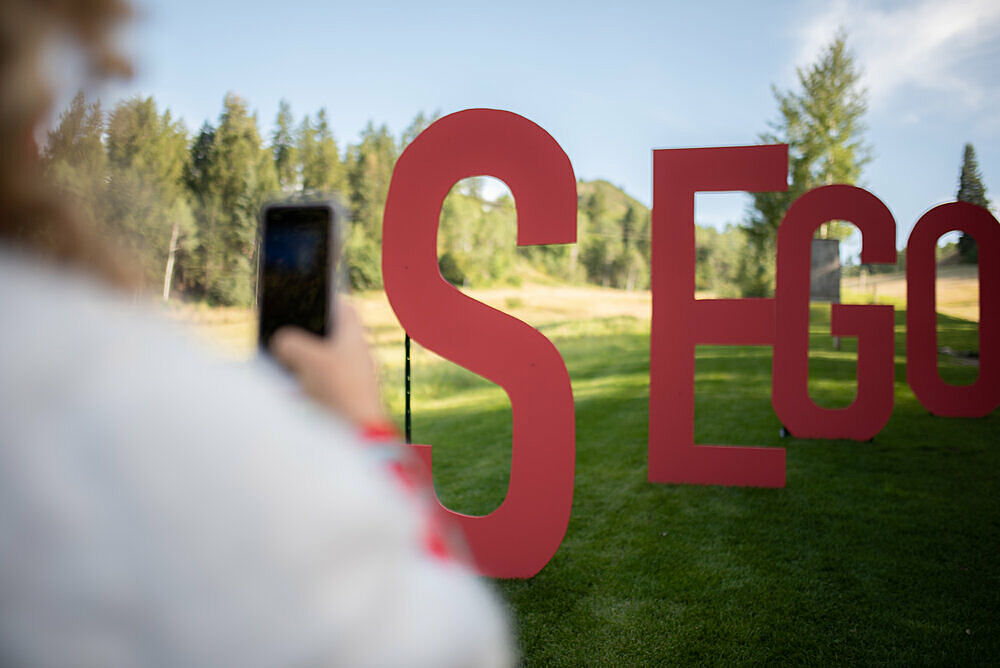 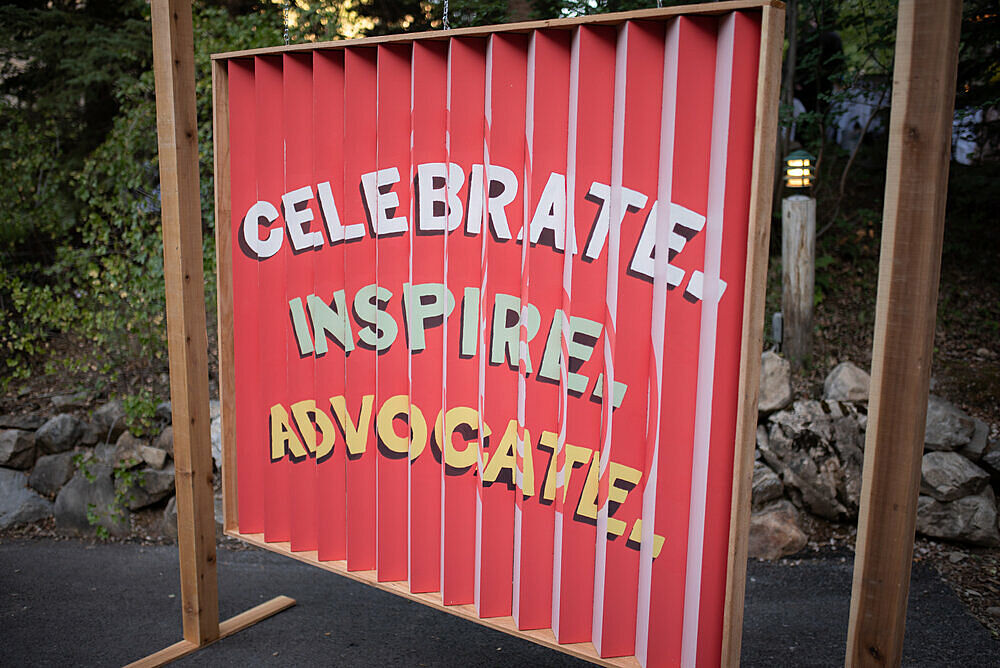 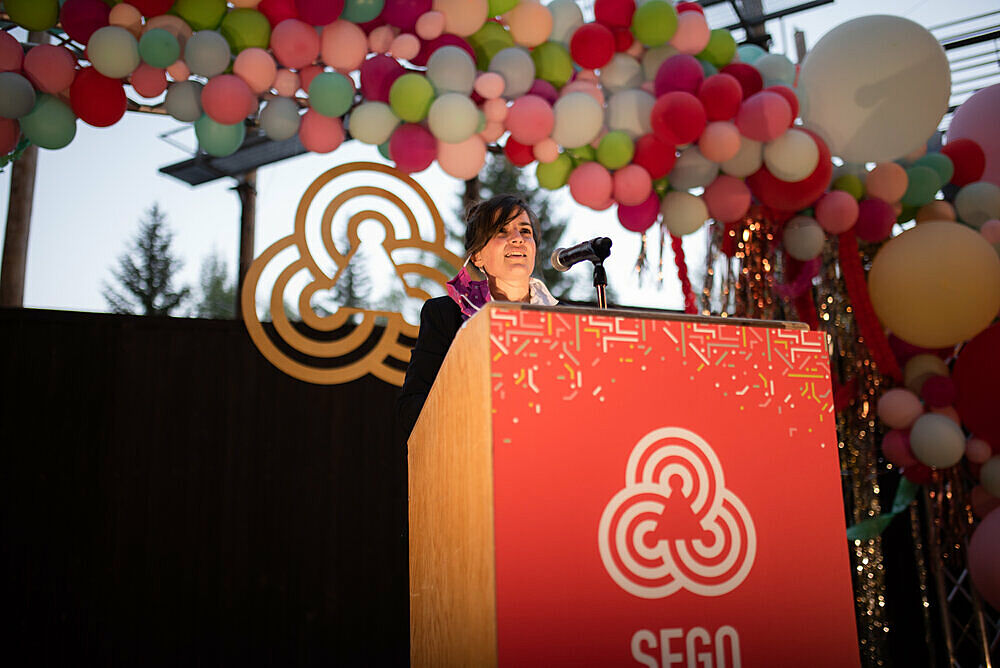 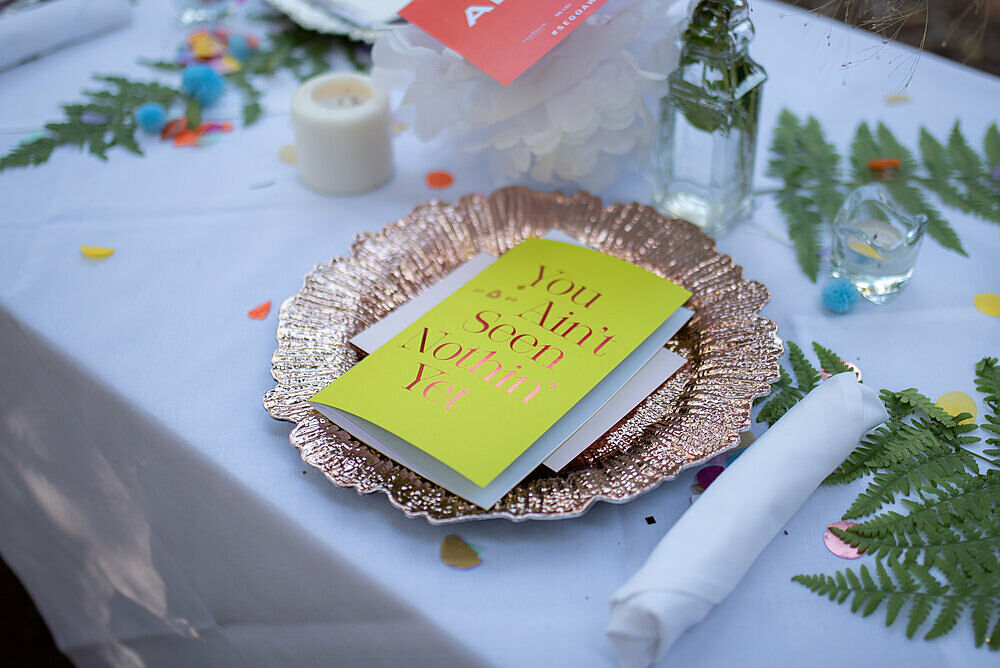 HMP Group
Made for you
Silver 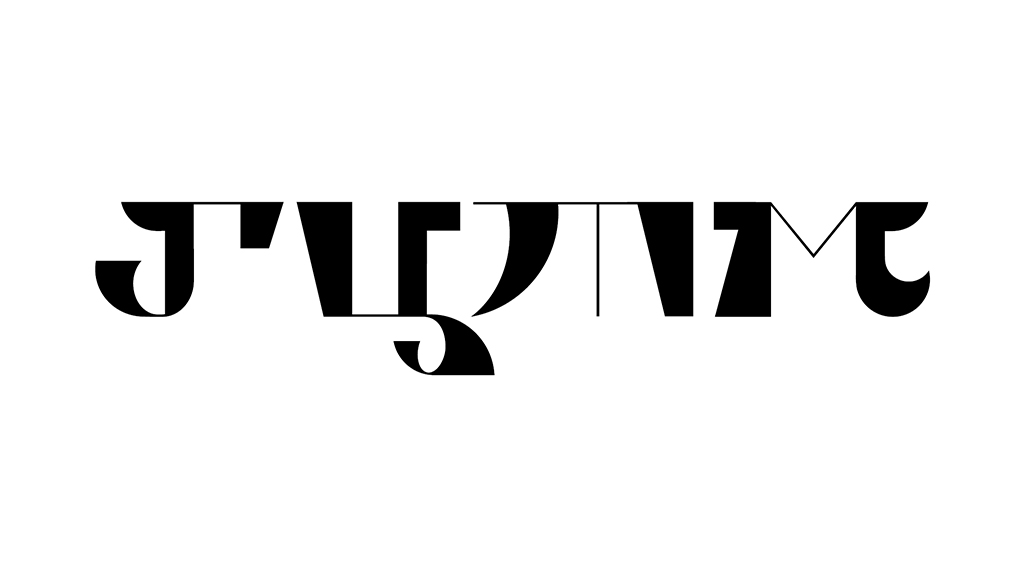 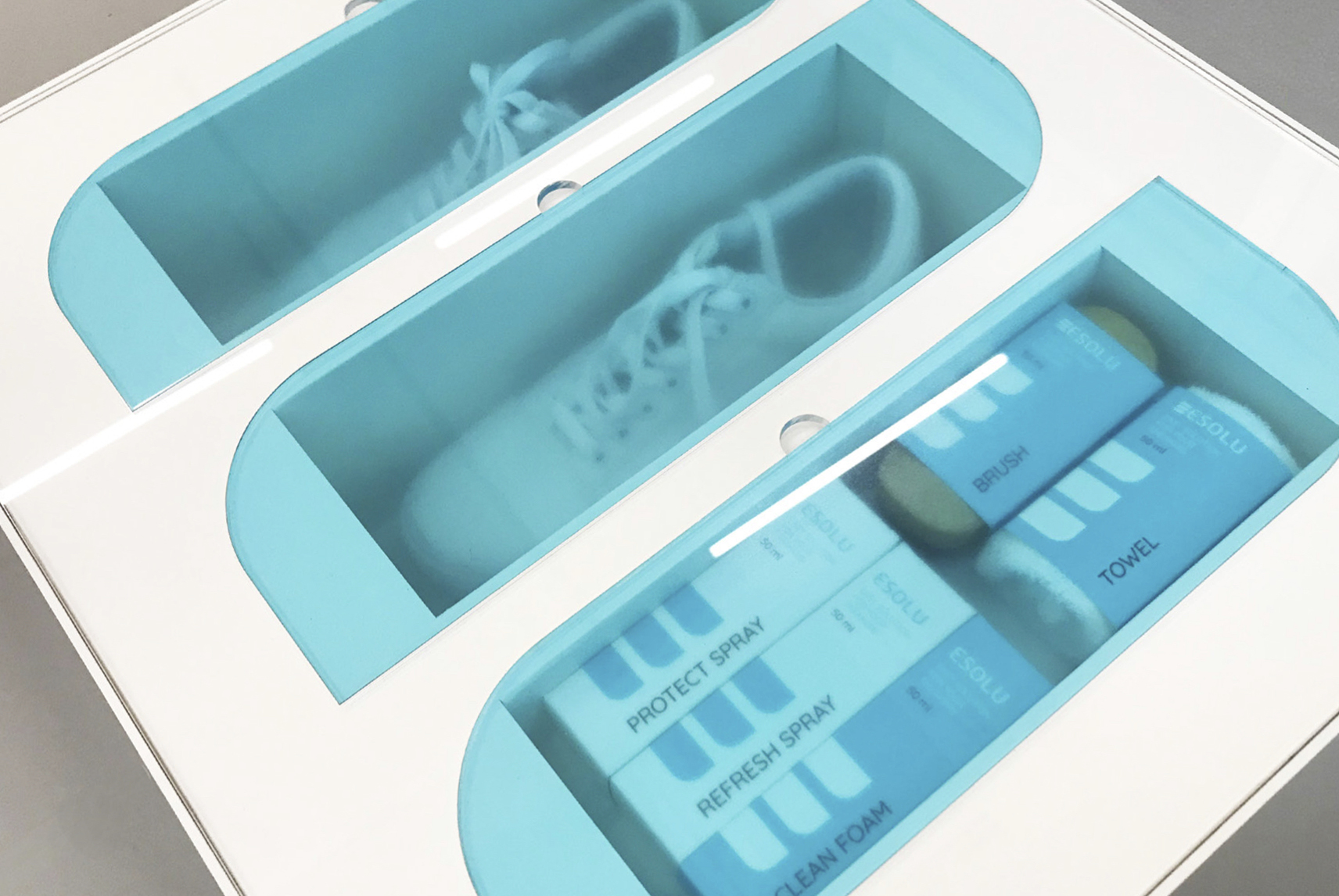 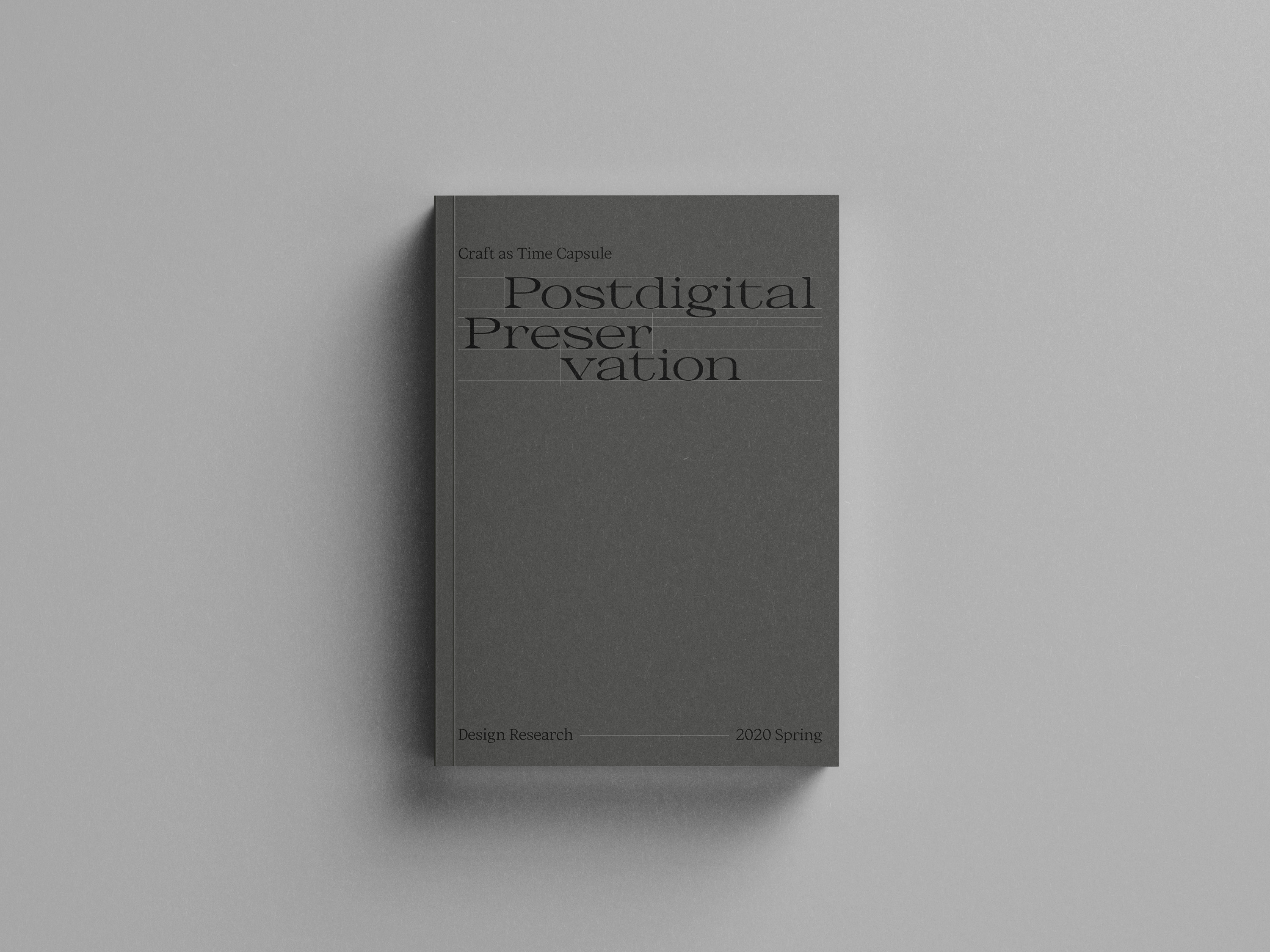