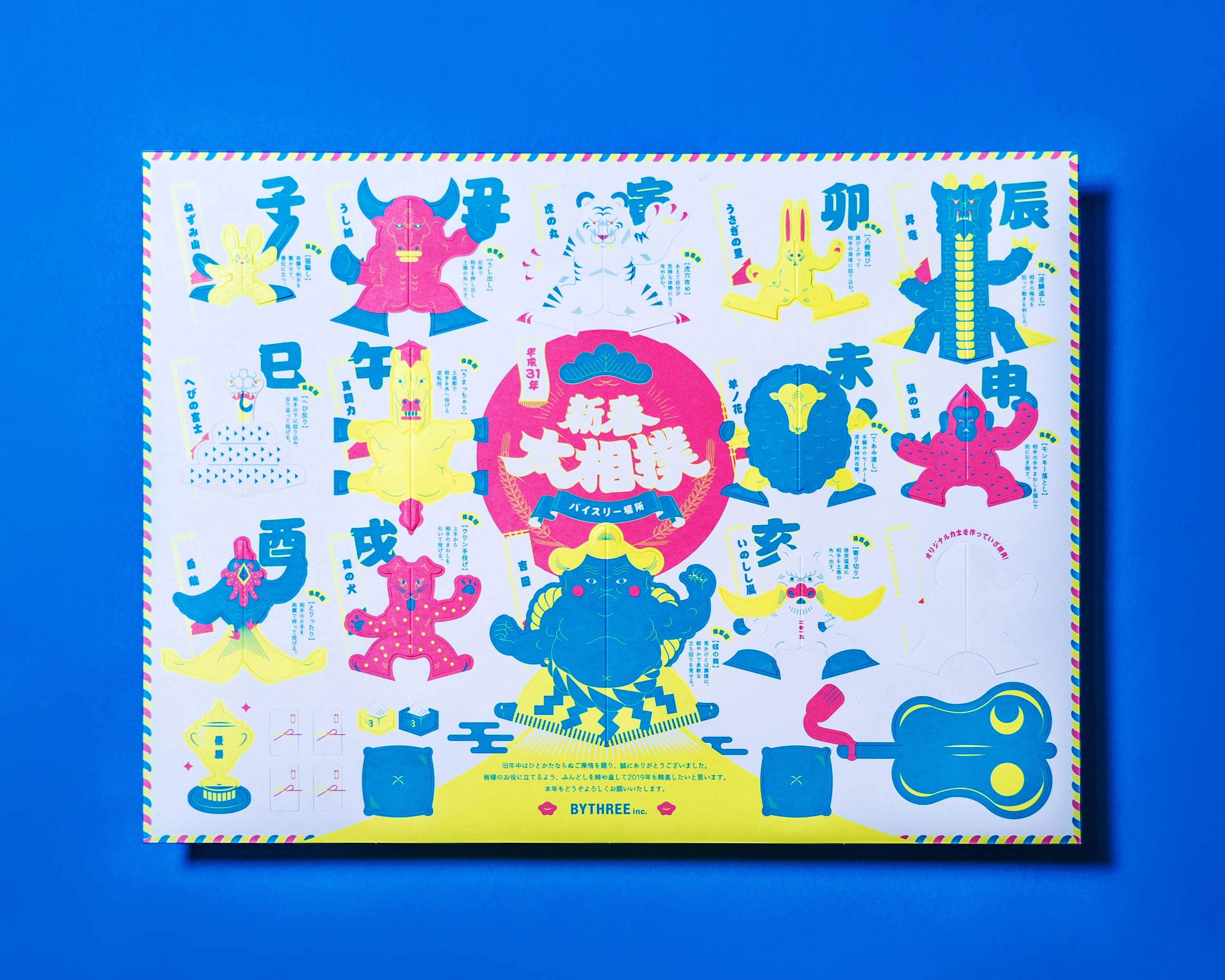 We created a New Year's greeting card for BYTHREE Co., Ltd. which is sent to clients and partner companies.

How to play:
Cut the paper to make a doll, fold it and play. 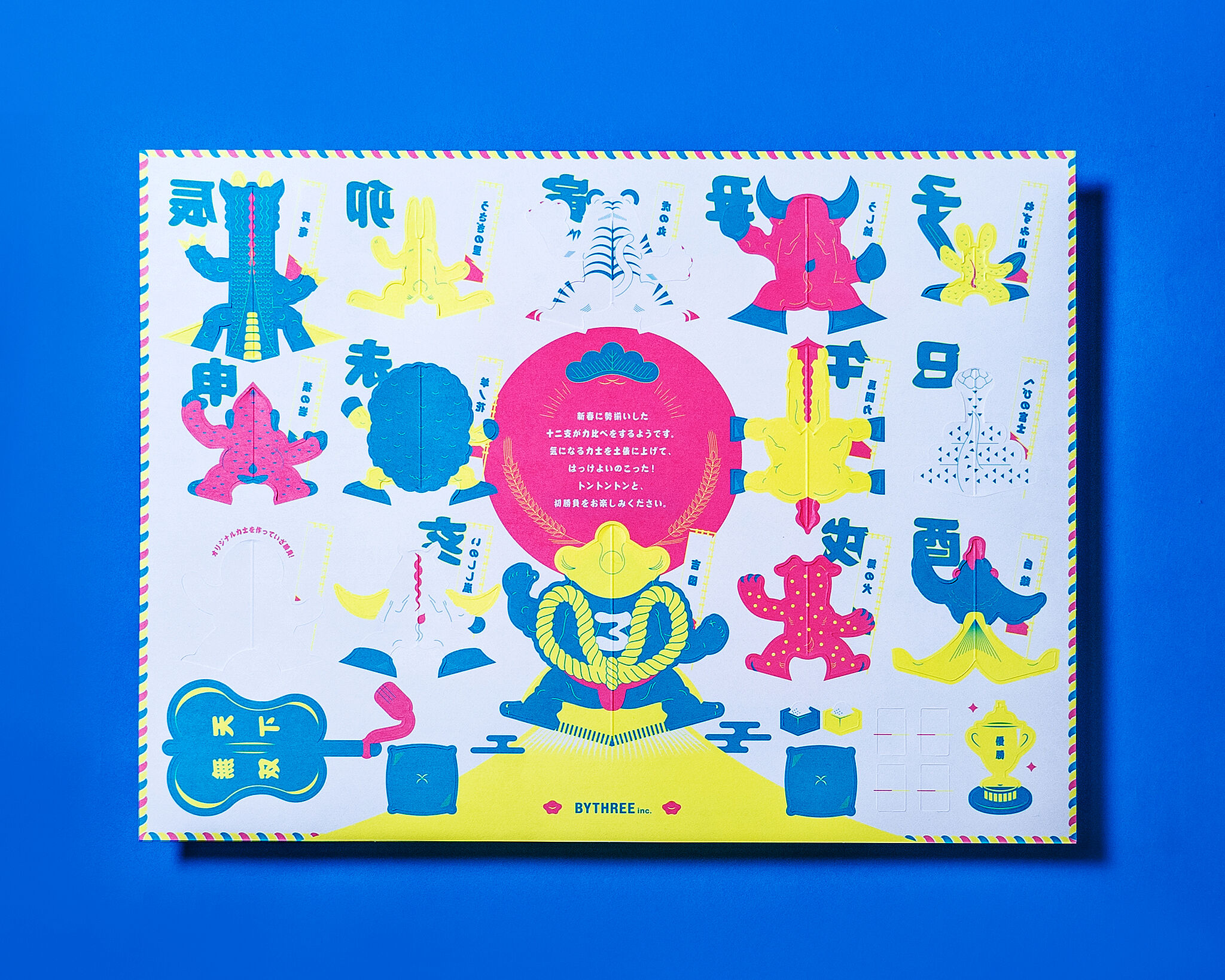 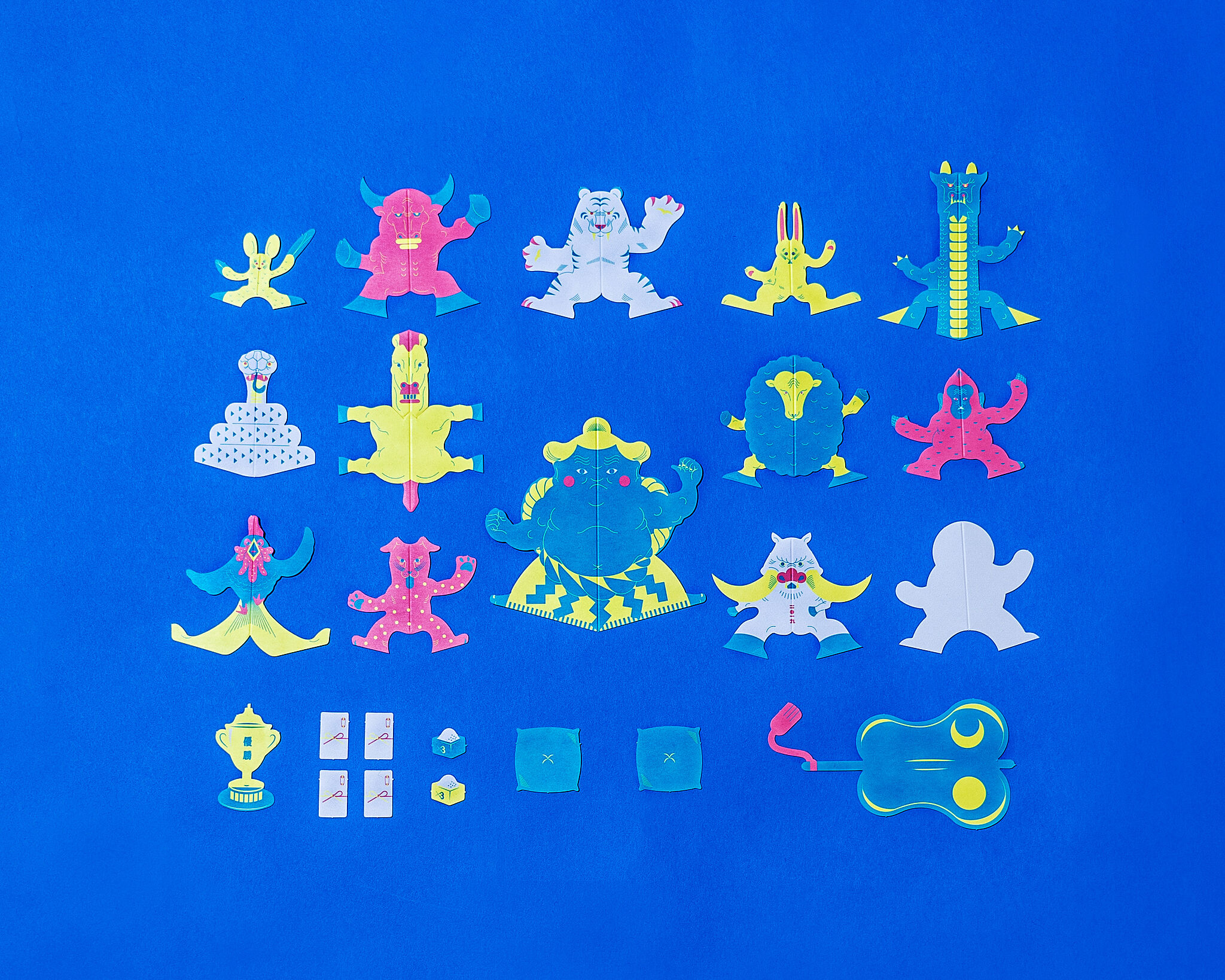 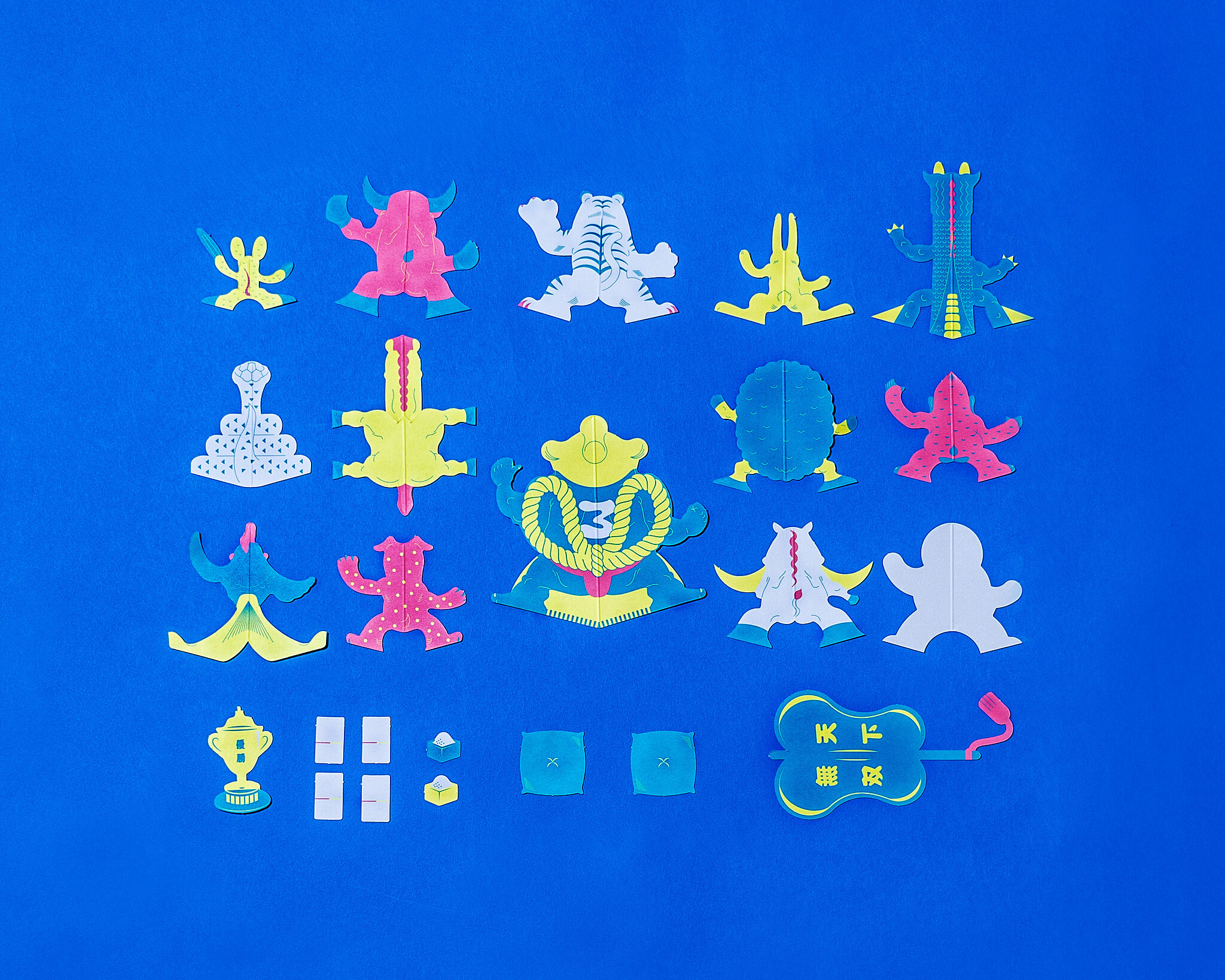 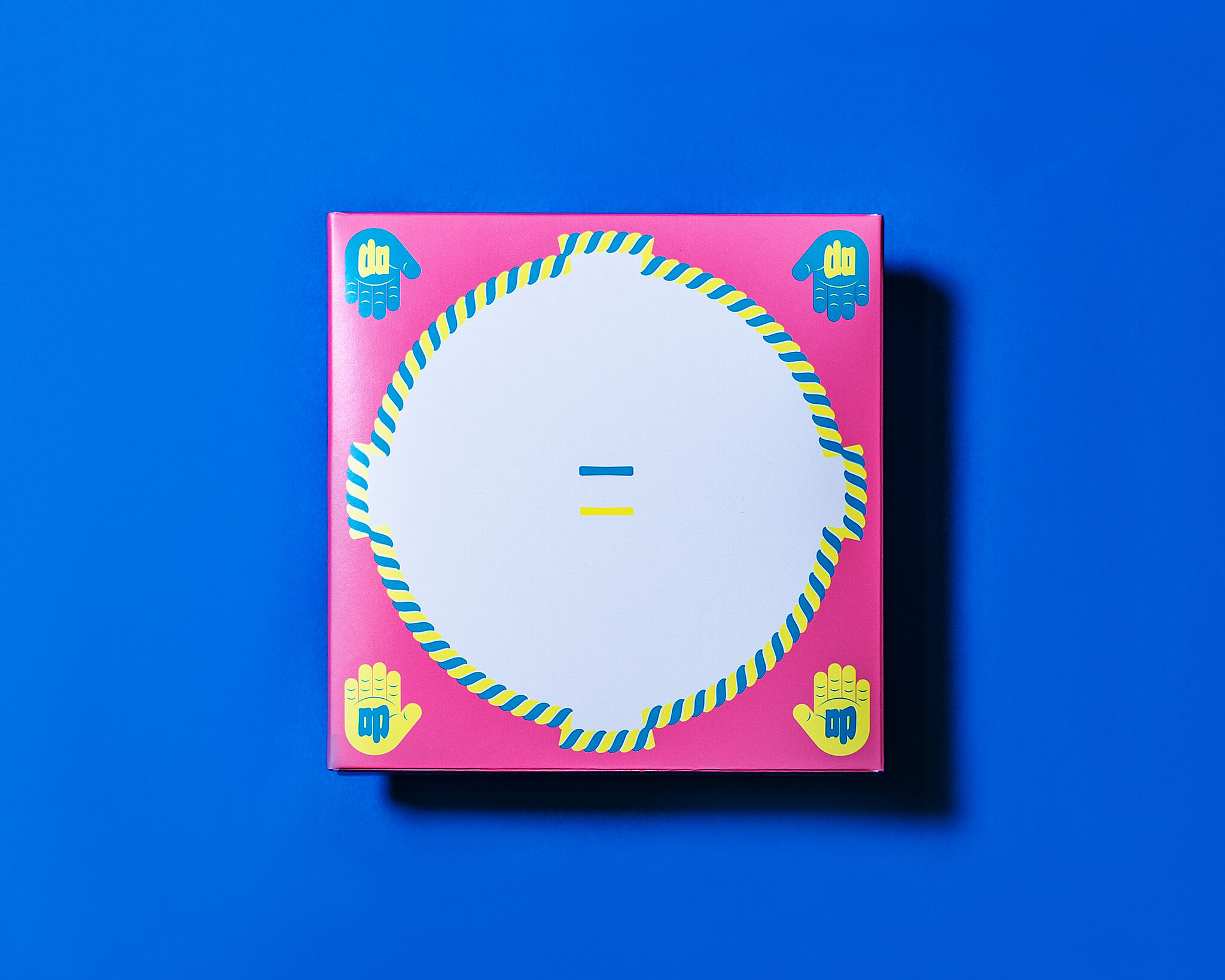 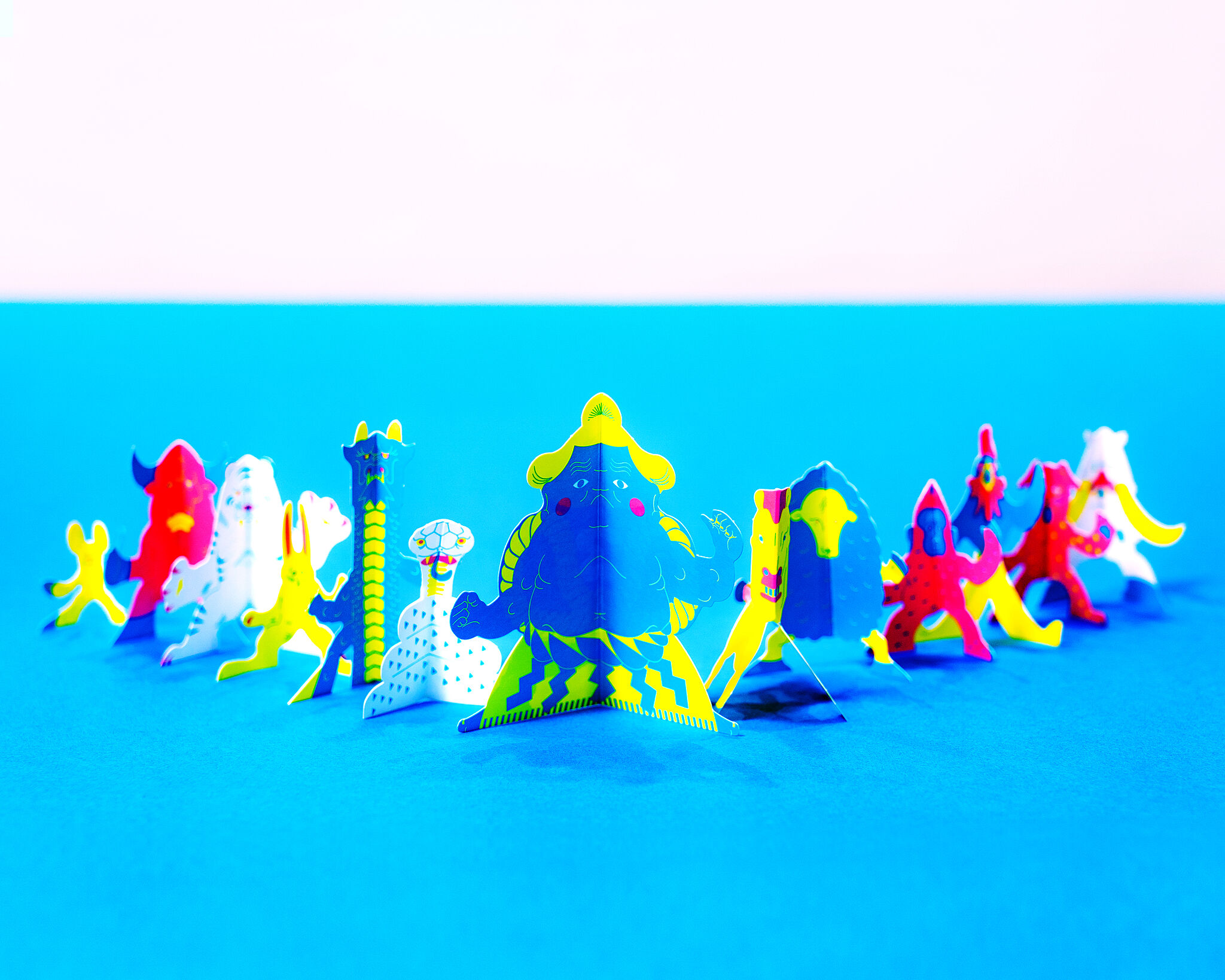 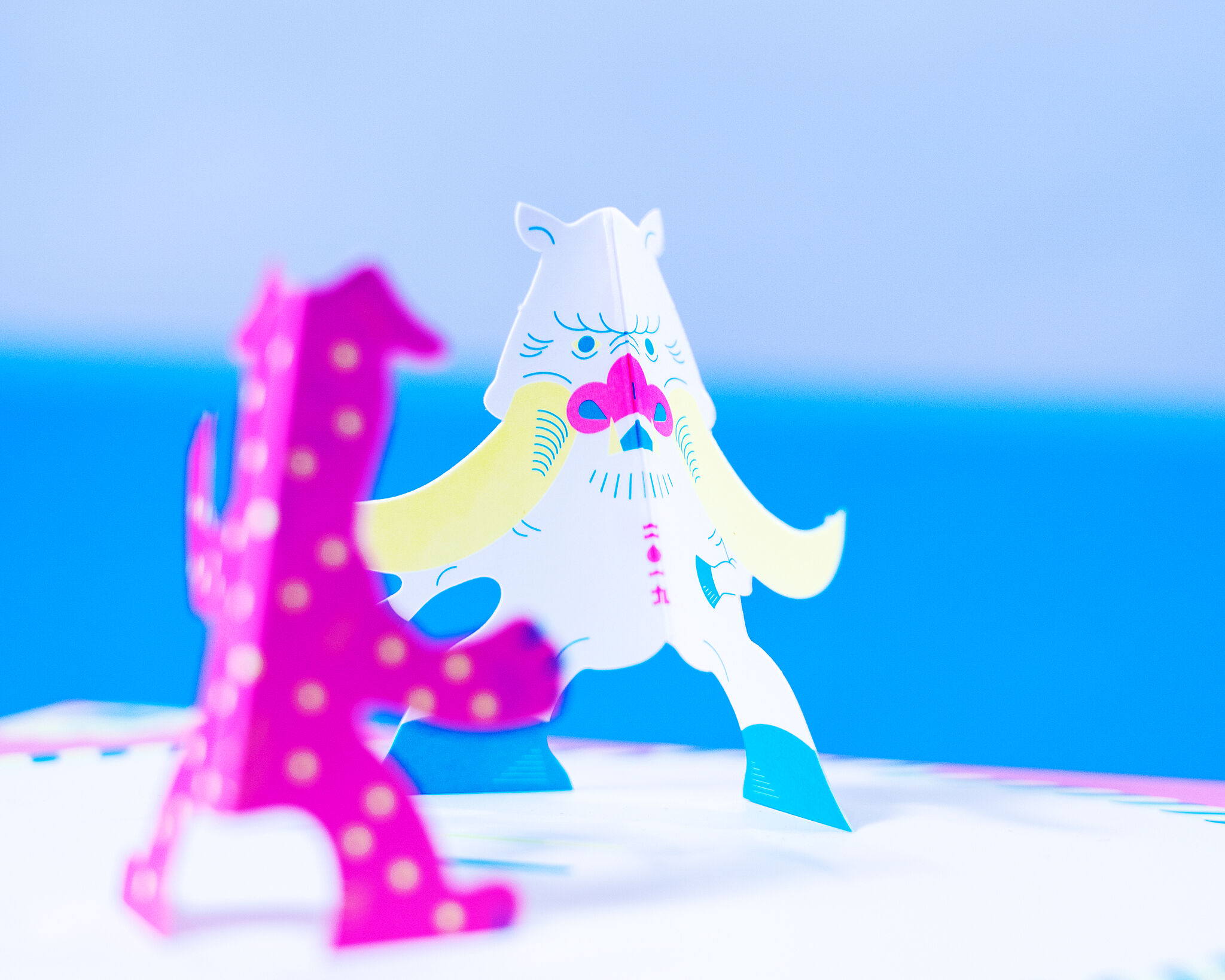 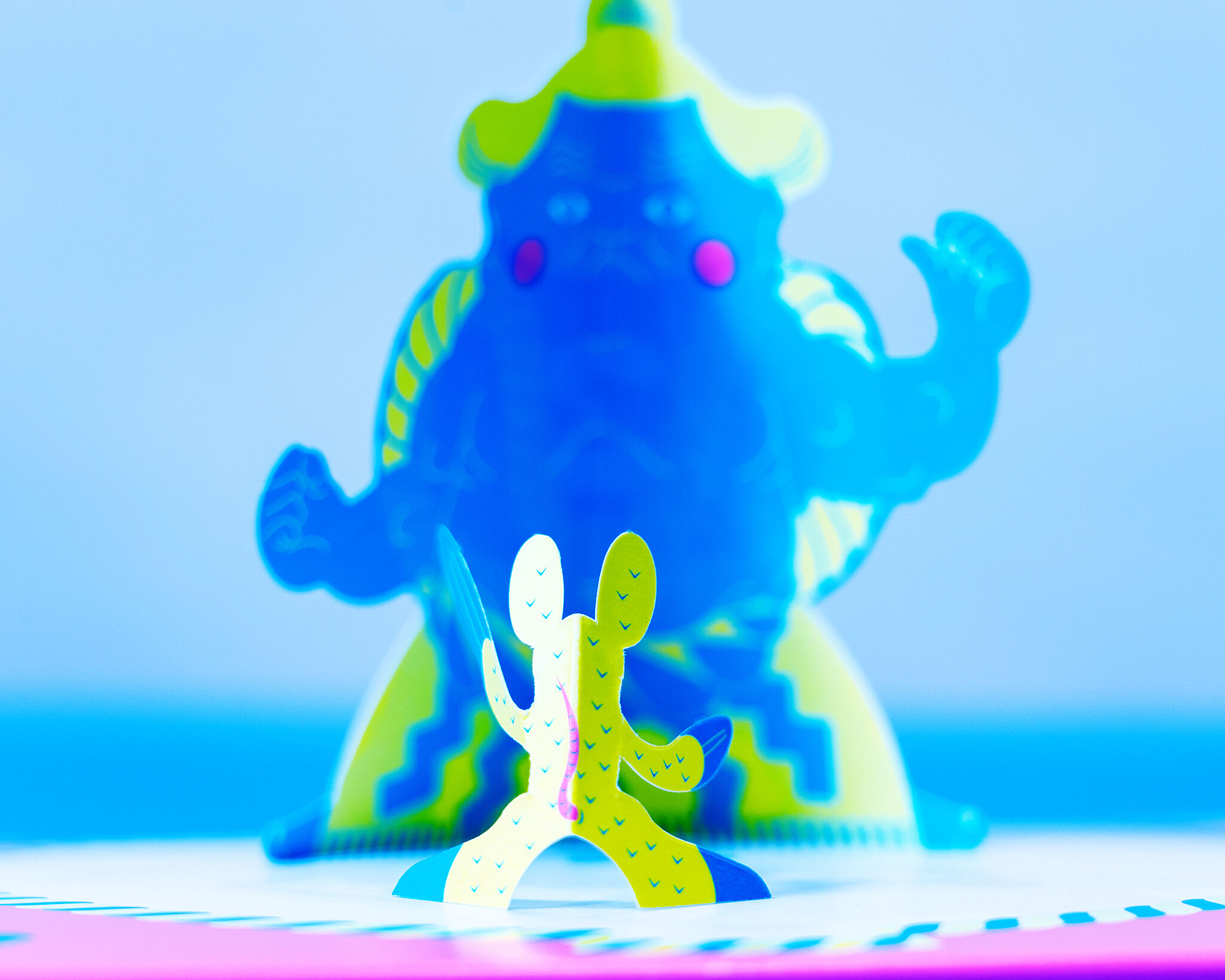 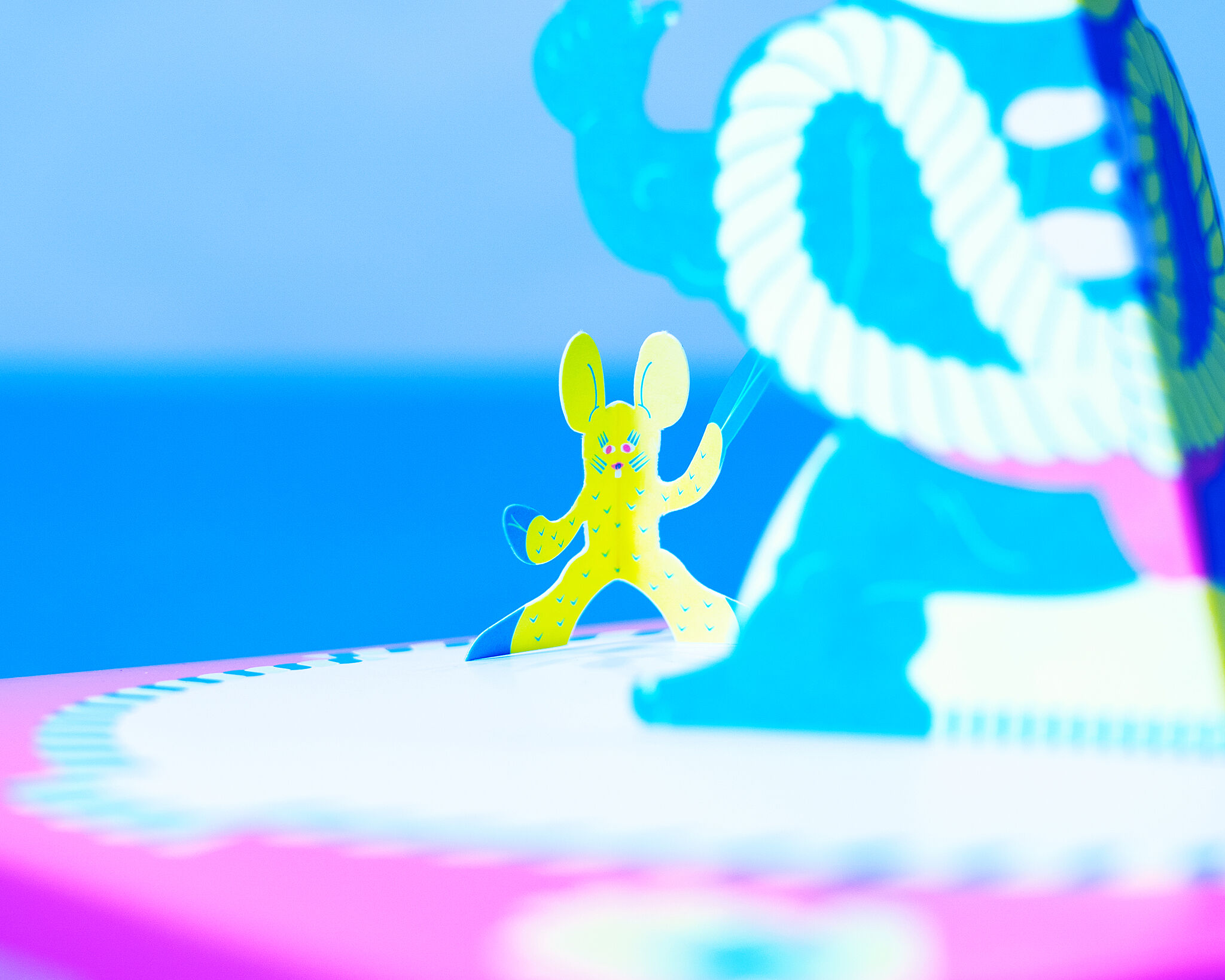 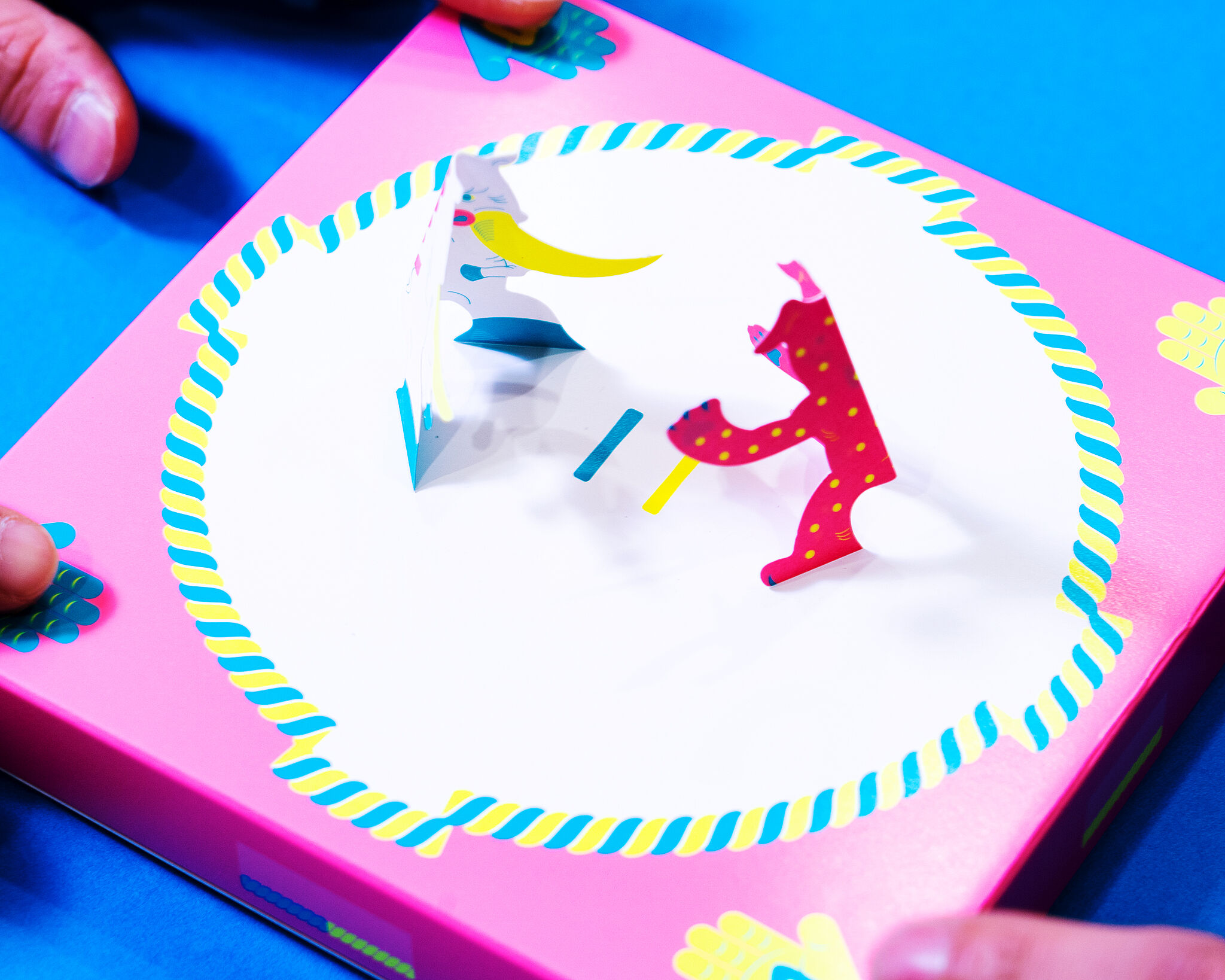 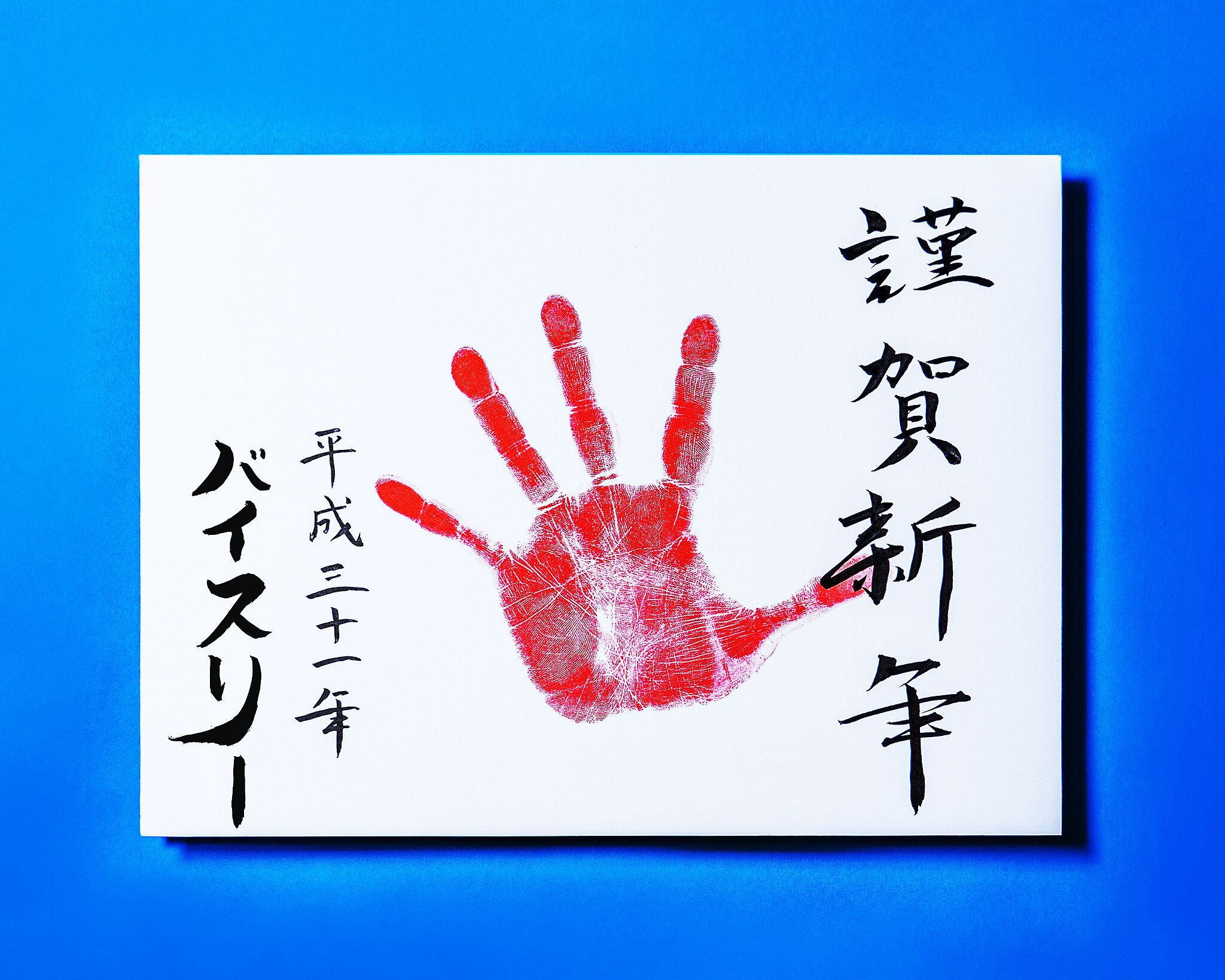 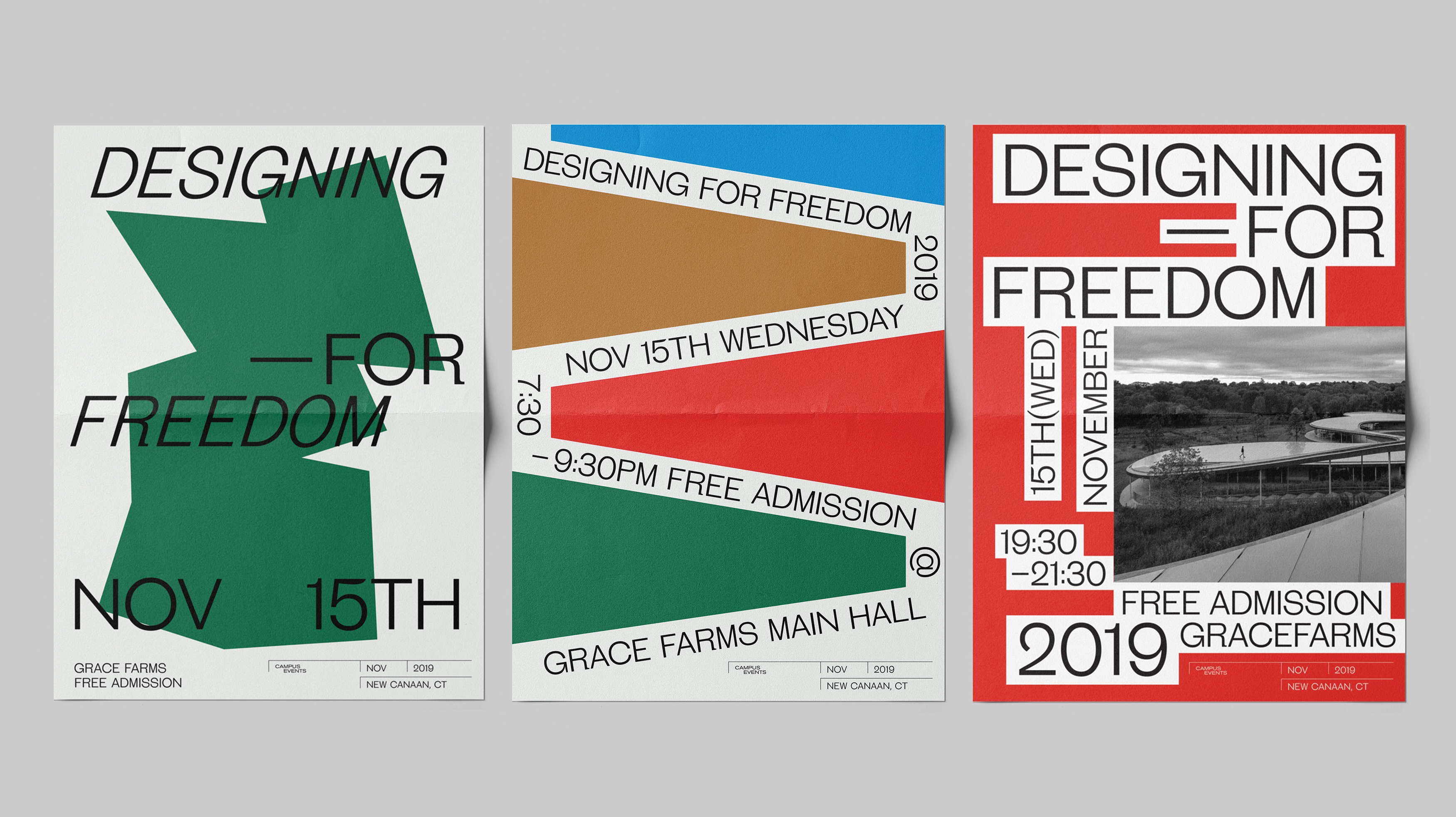 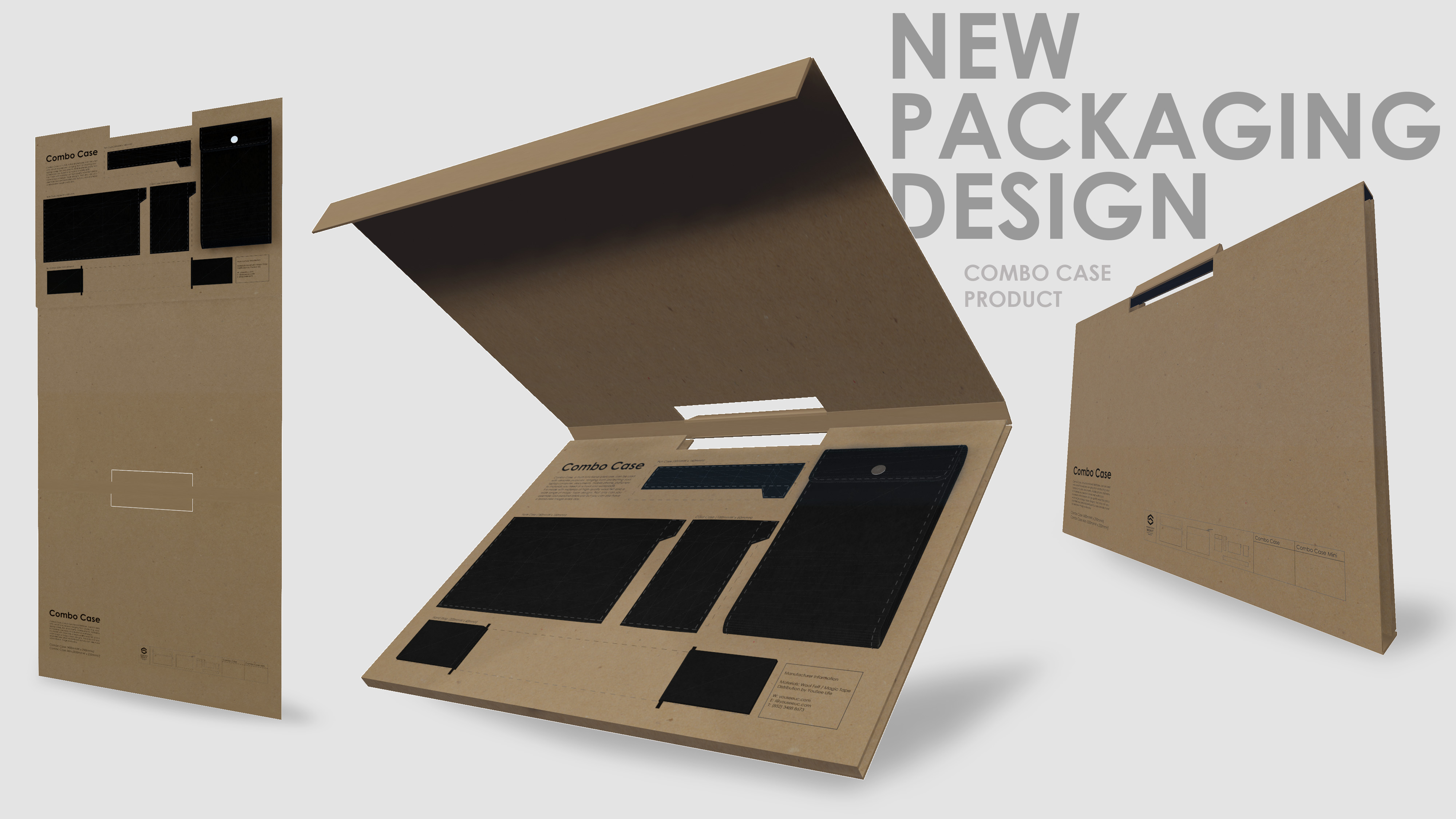 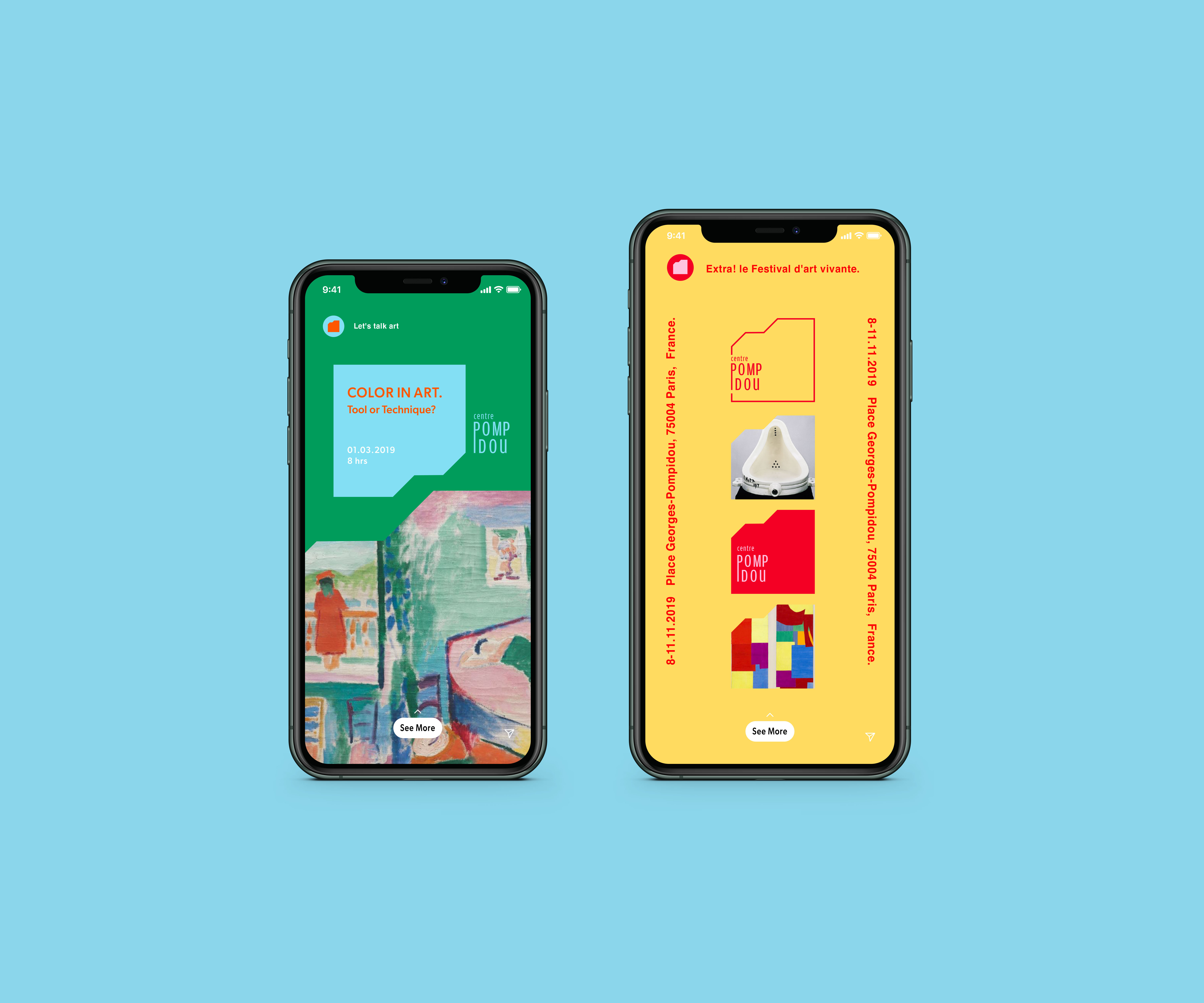 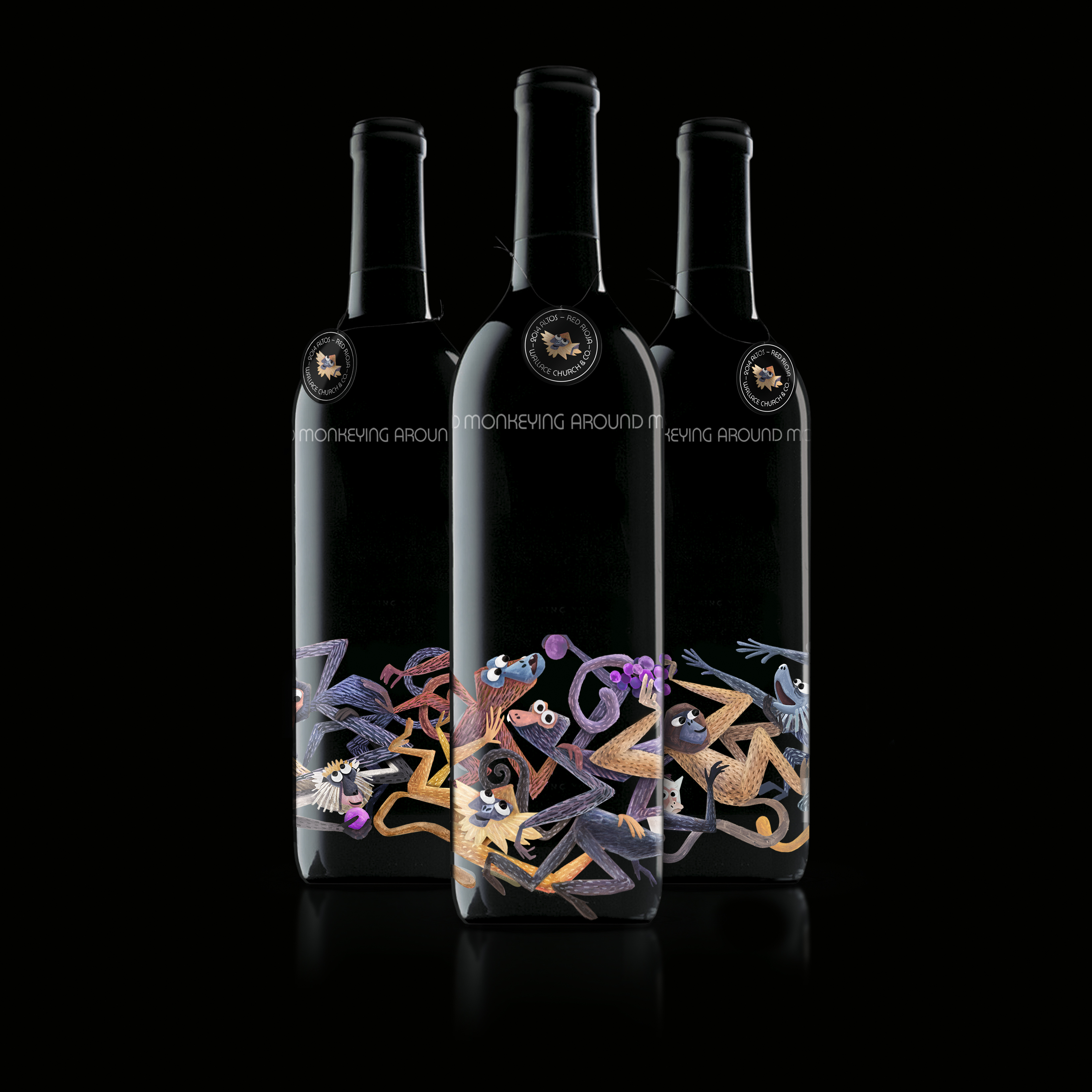