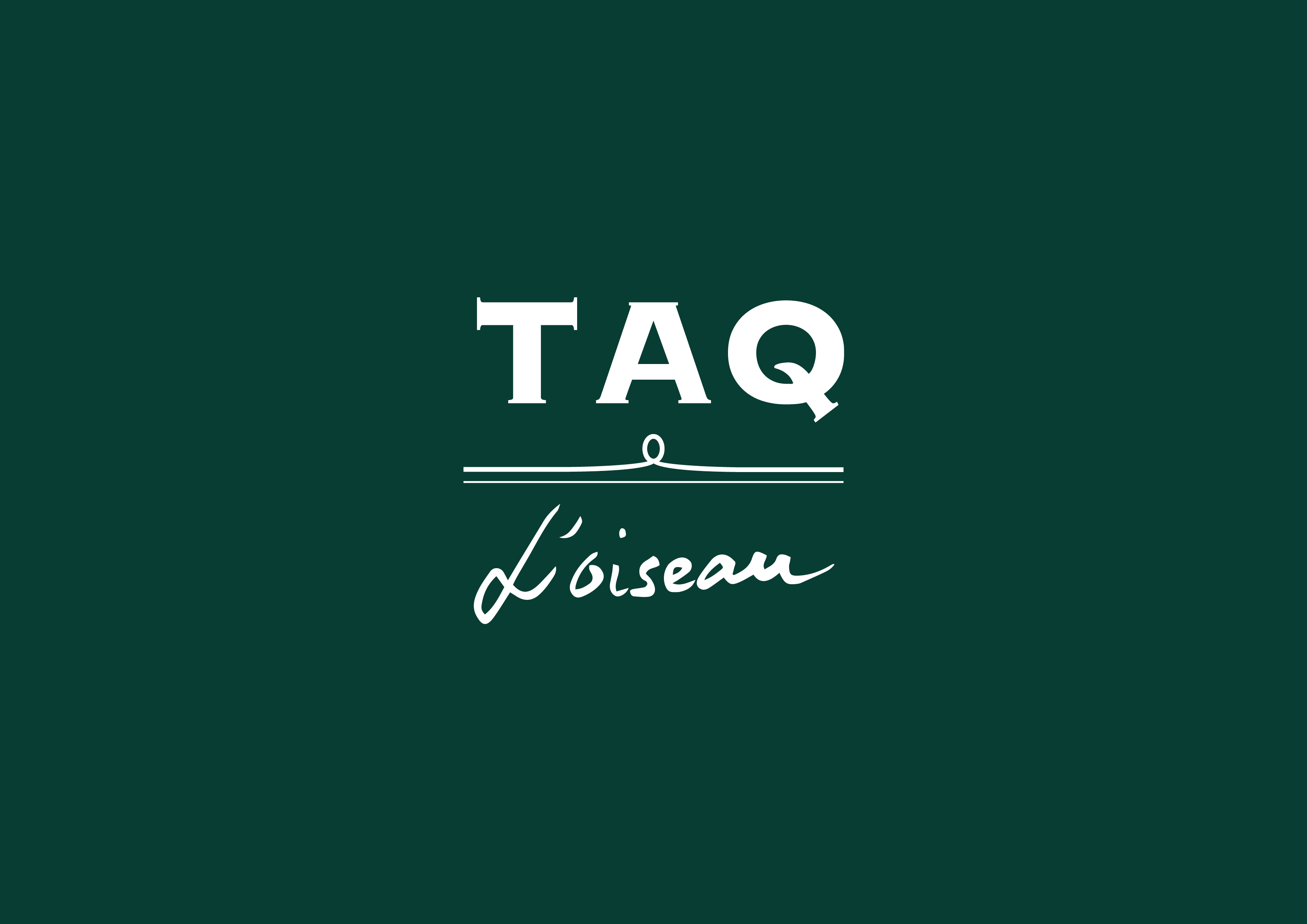 TAQ L’Oiseau is a luxury bakery and delicatessen situated in a prestigious area in Paris: Faubourg Saint-Honoré, 189.
It is the combination of its two young ambitious owners: Antoine Tacchini or TAQ – which also stands for Tradition, Authenticité and Qualité – and Bastien Loiseau – L’oiseau, the other part of the brand name – who embodies the new generation of the culinary tradition he inherited.
The identity of the brand mixes modernity, tradition and refinement: the boldness of TAQ combined with L’Oiseau written by hand. Between them, a simplified frieze symbolizing an idea of luxury, as found in French Aristocracy.
The deep royal green was inspired by the marbled environment chosen for the space.
I decided to show this project through a series of mockups vs. photographs to convey how I would ideally see the brand evolve in a near future and within its environment. 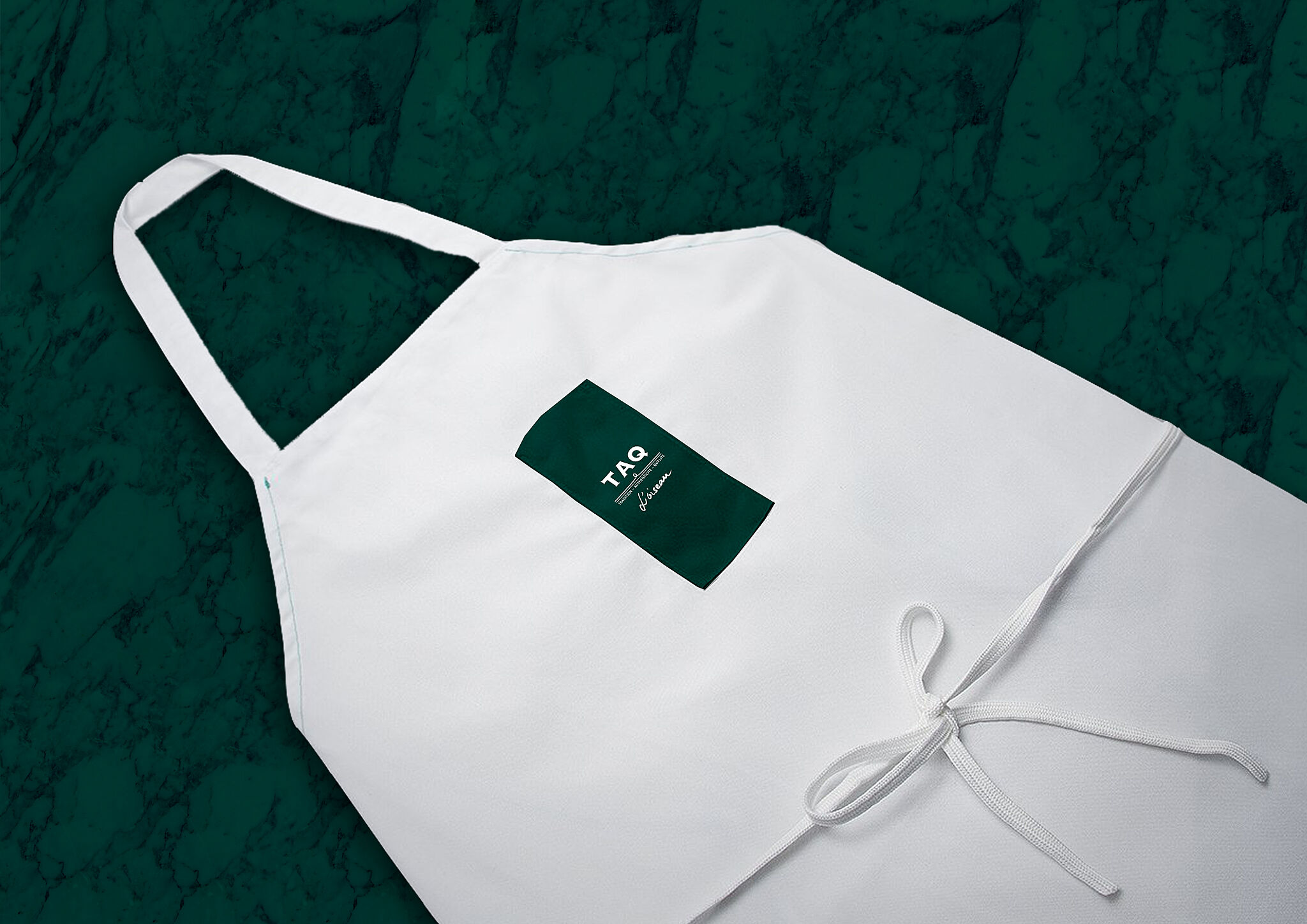 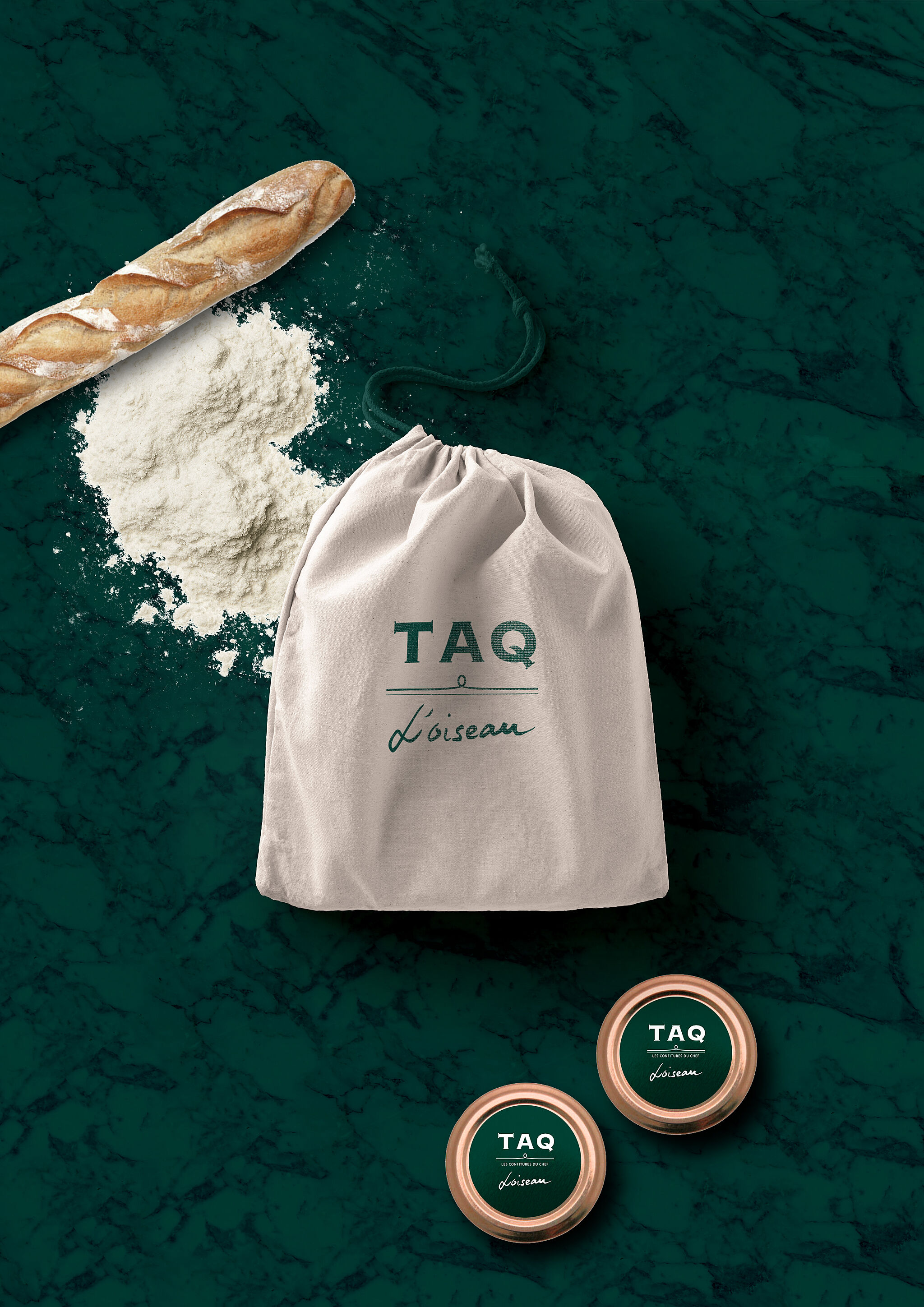 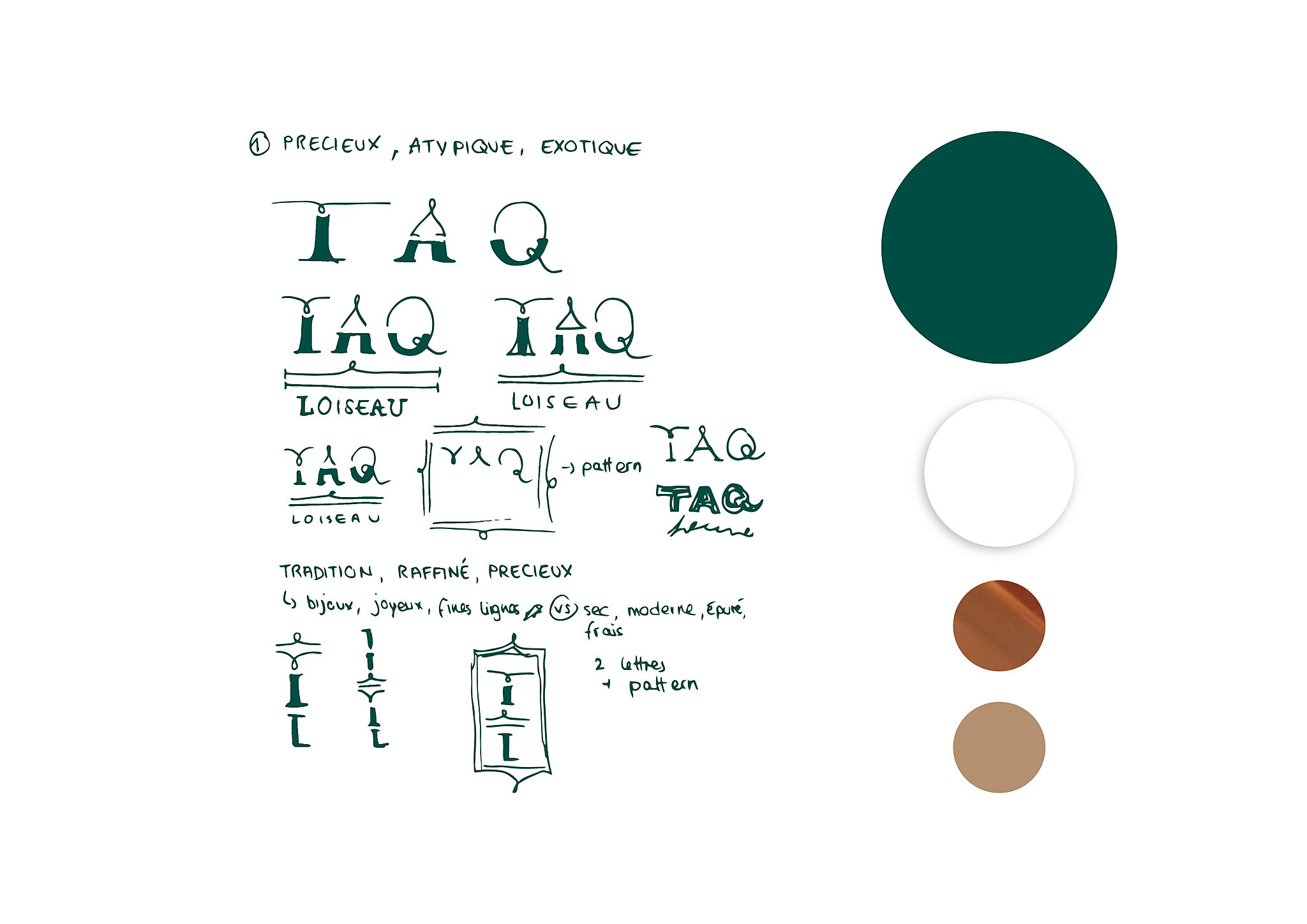 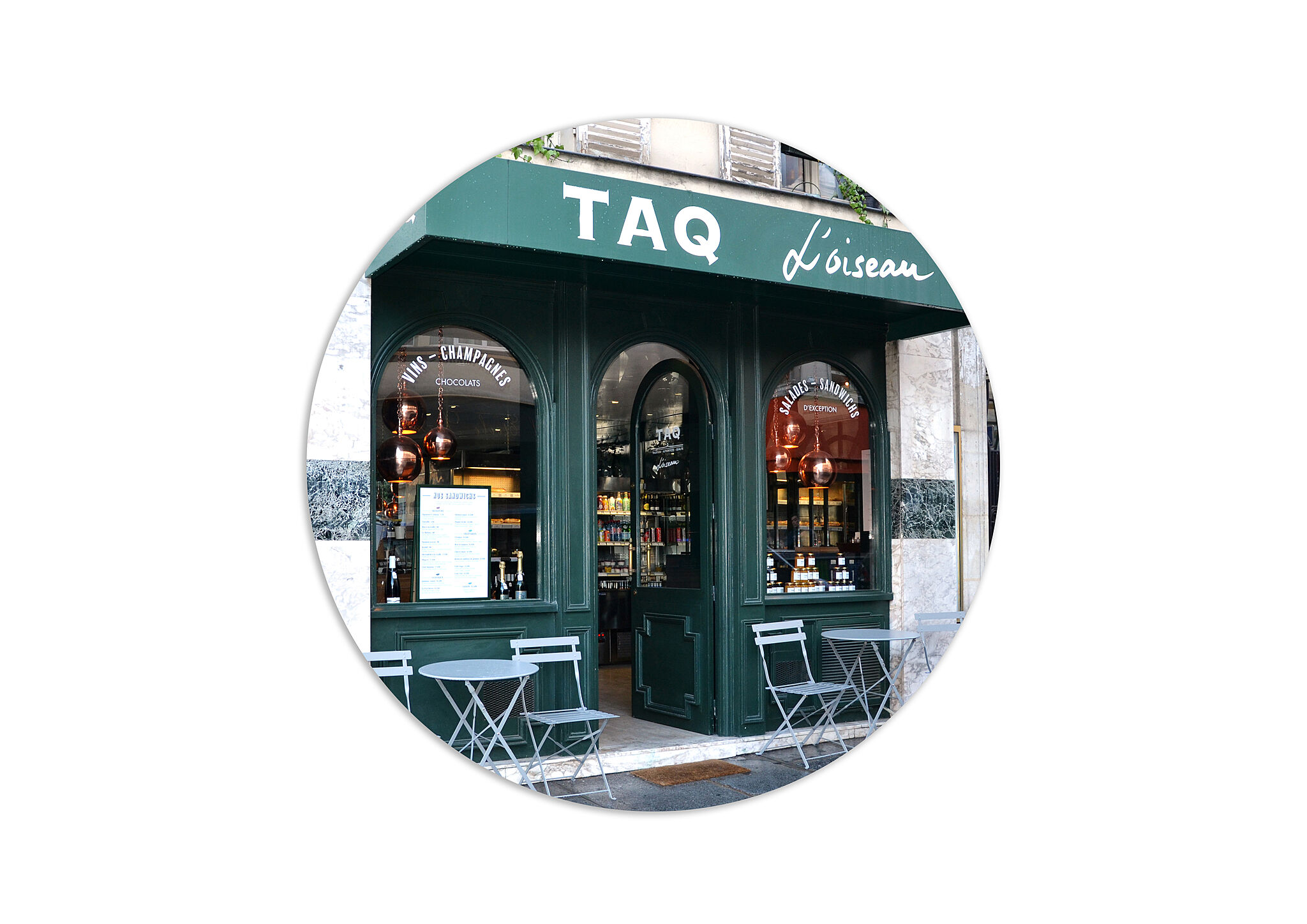 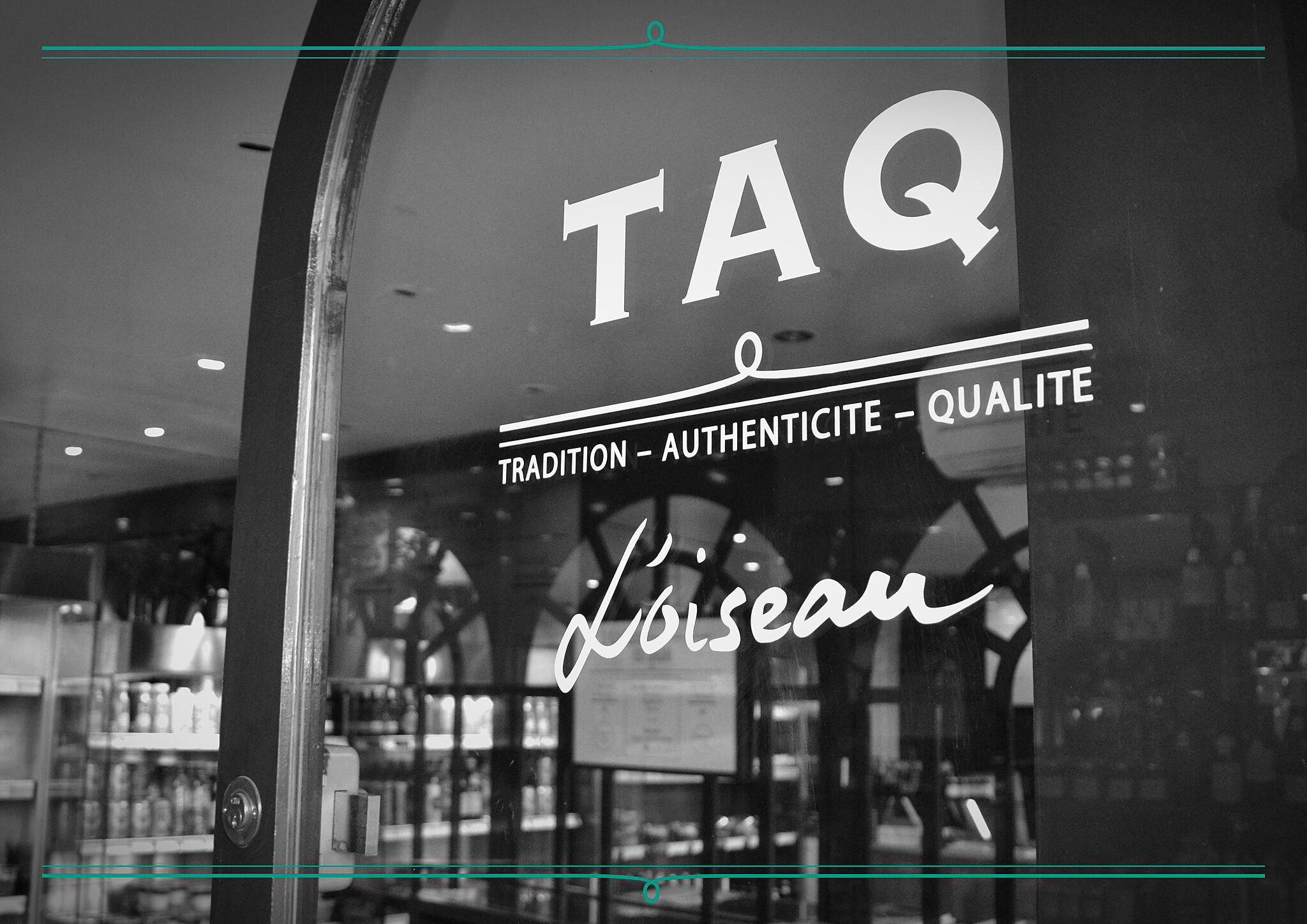 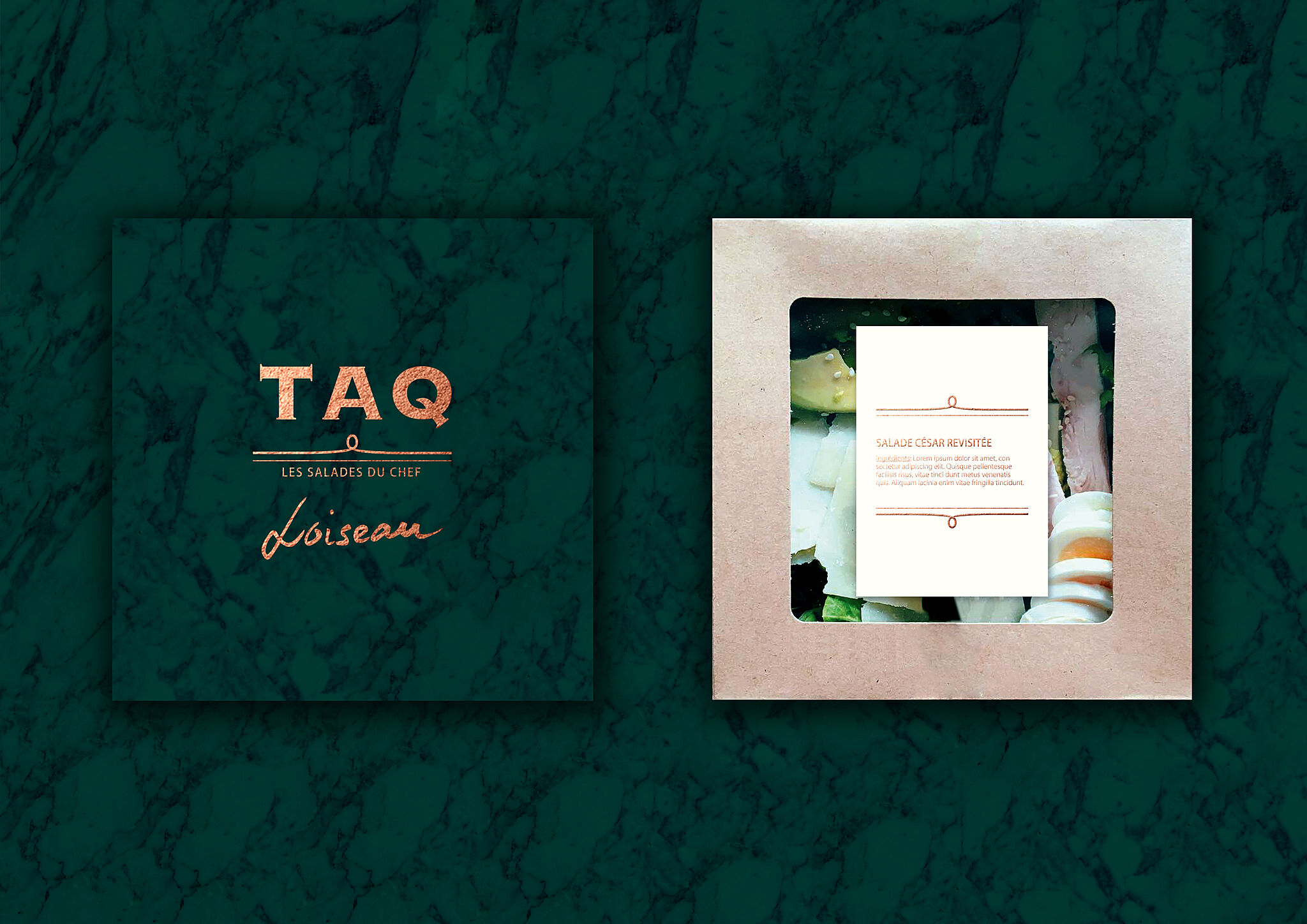 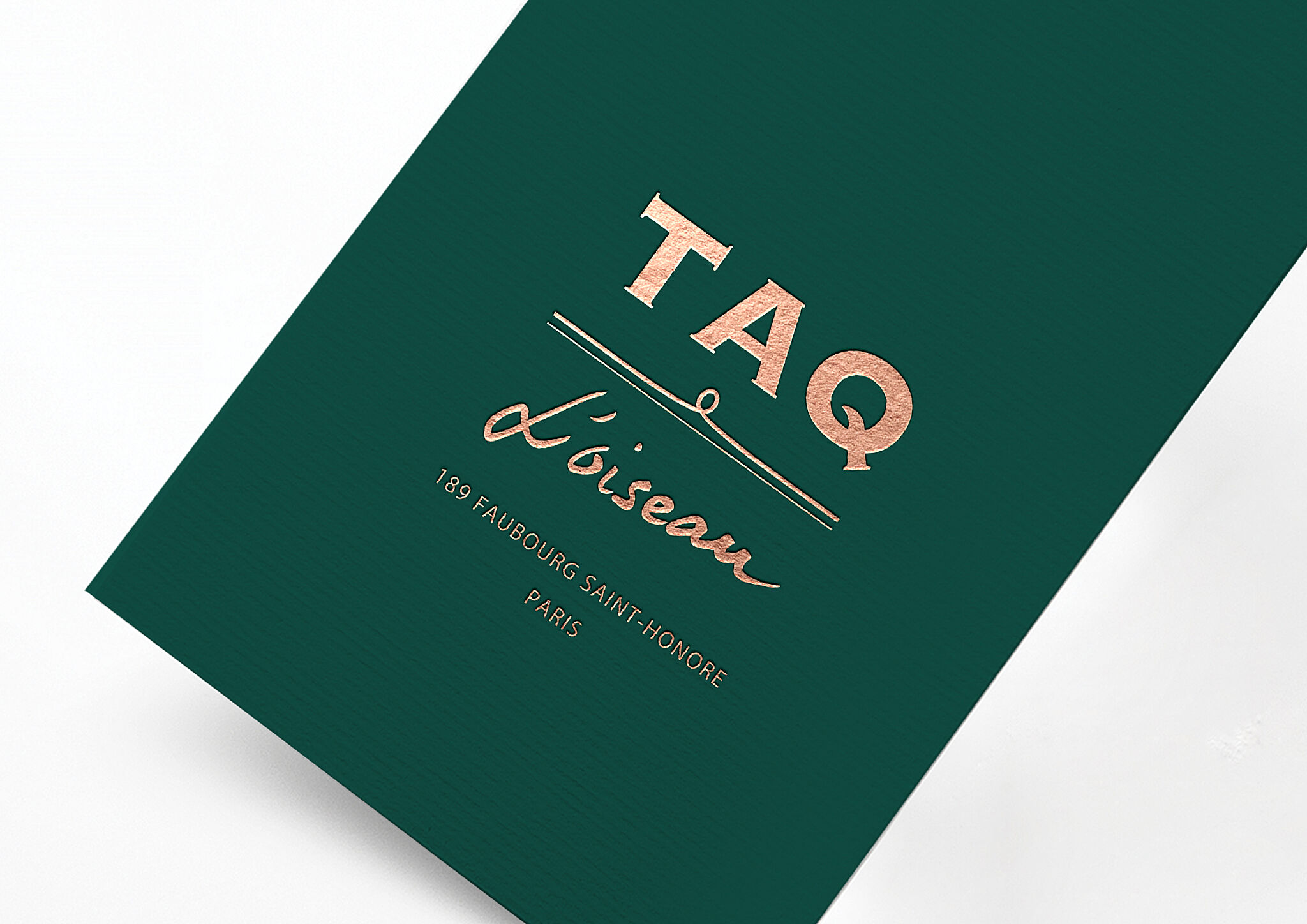 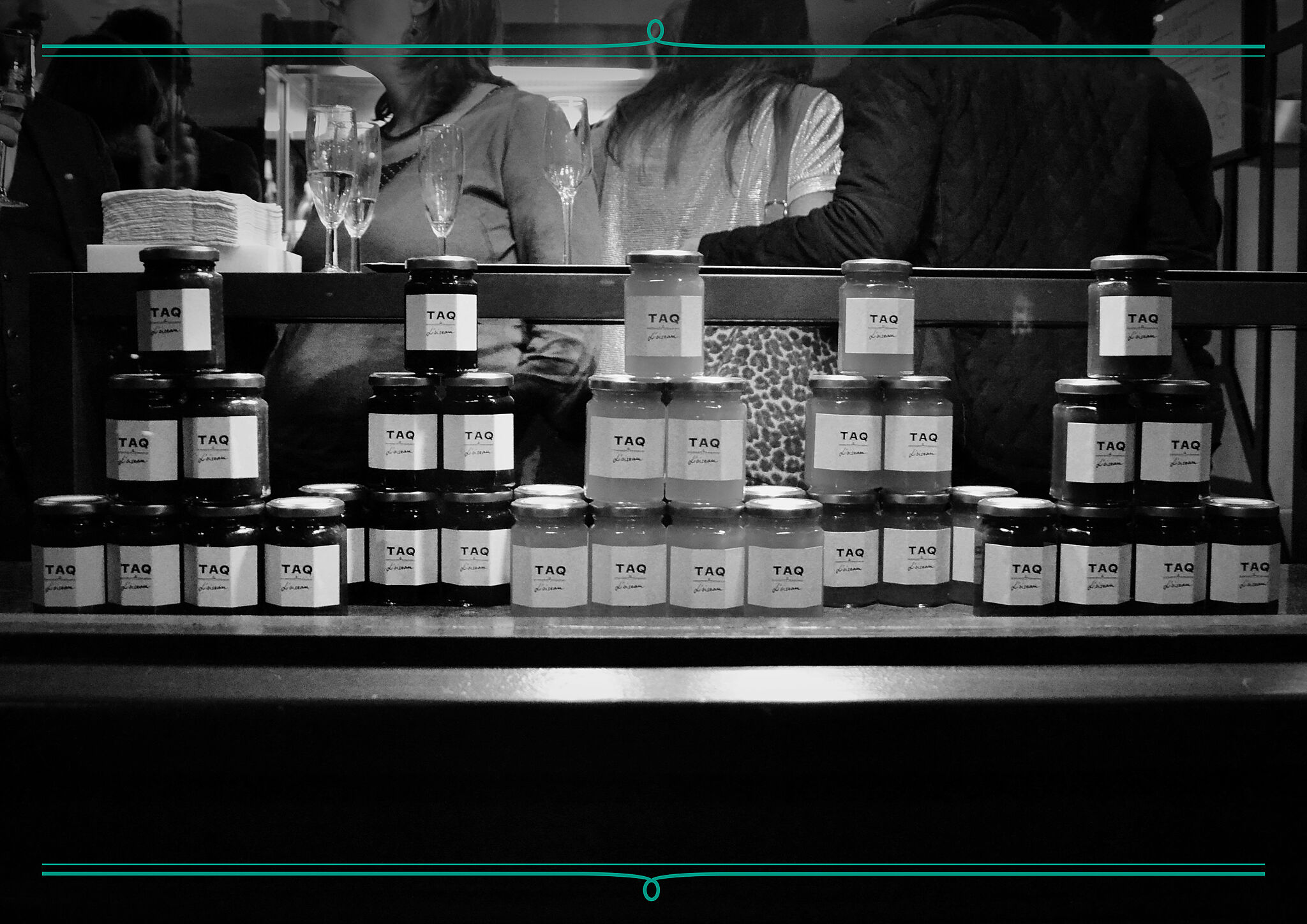 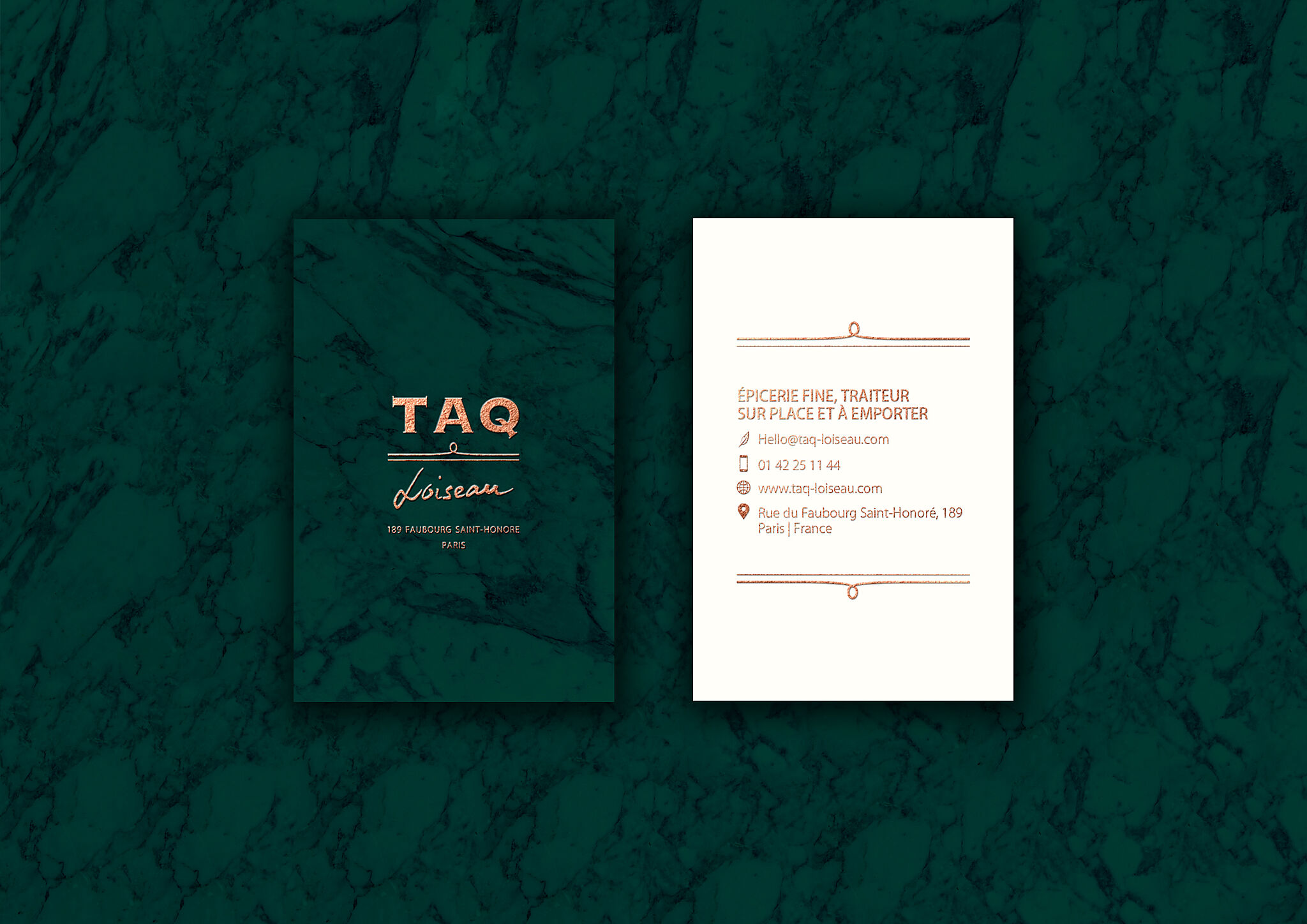 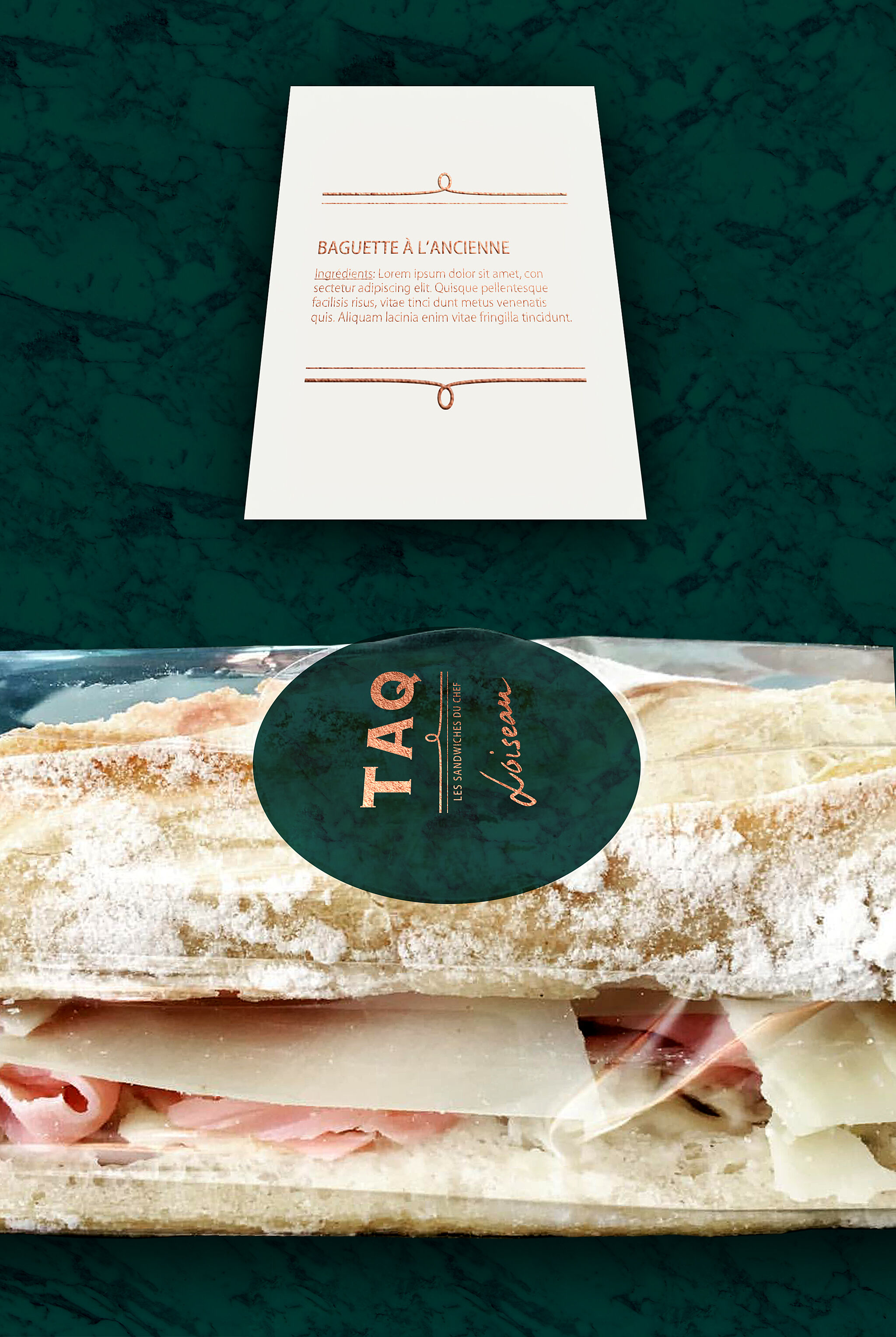 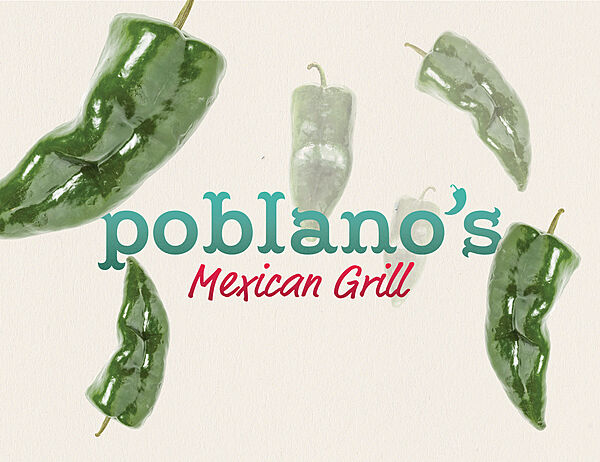 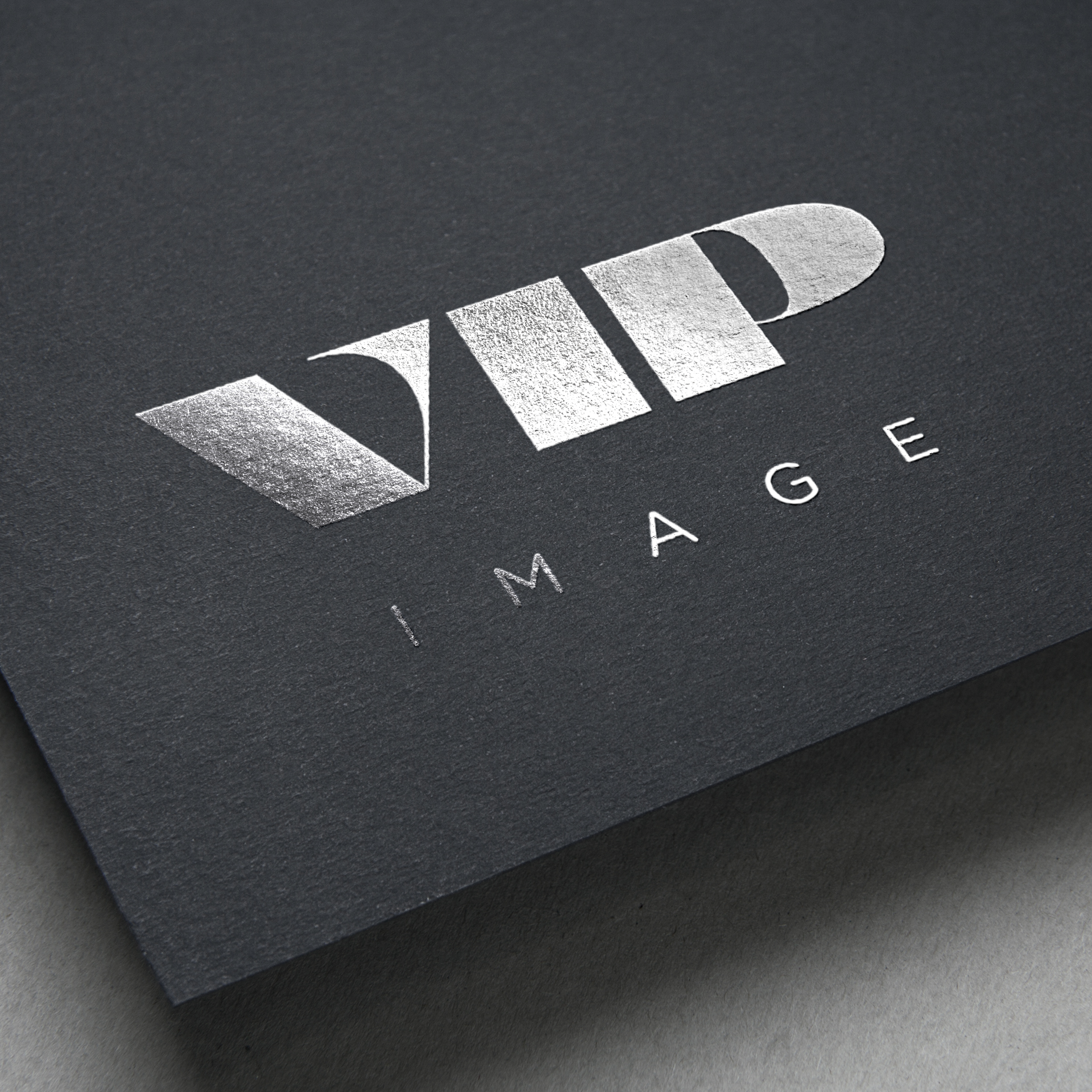 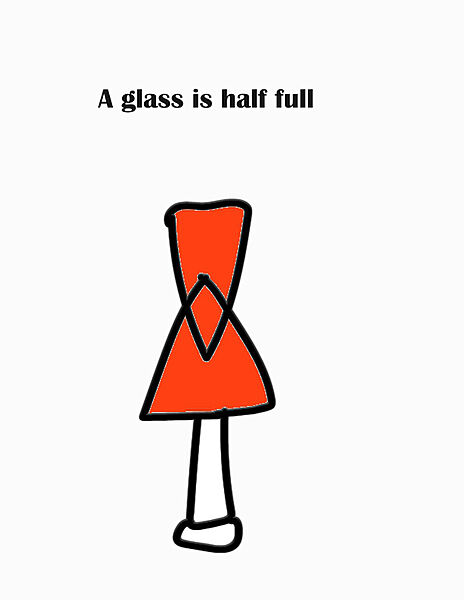 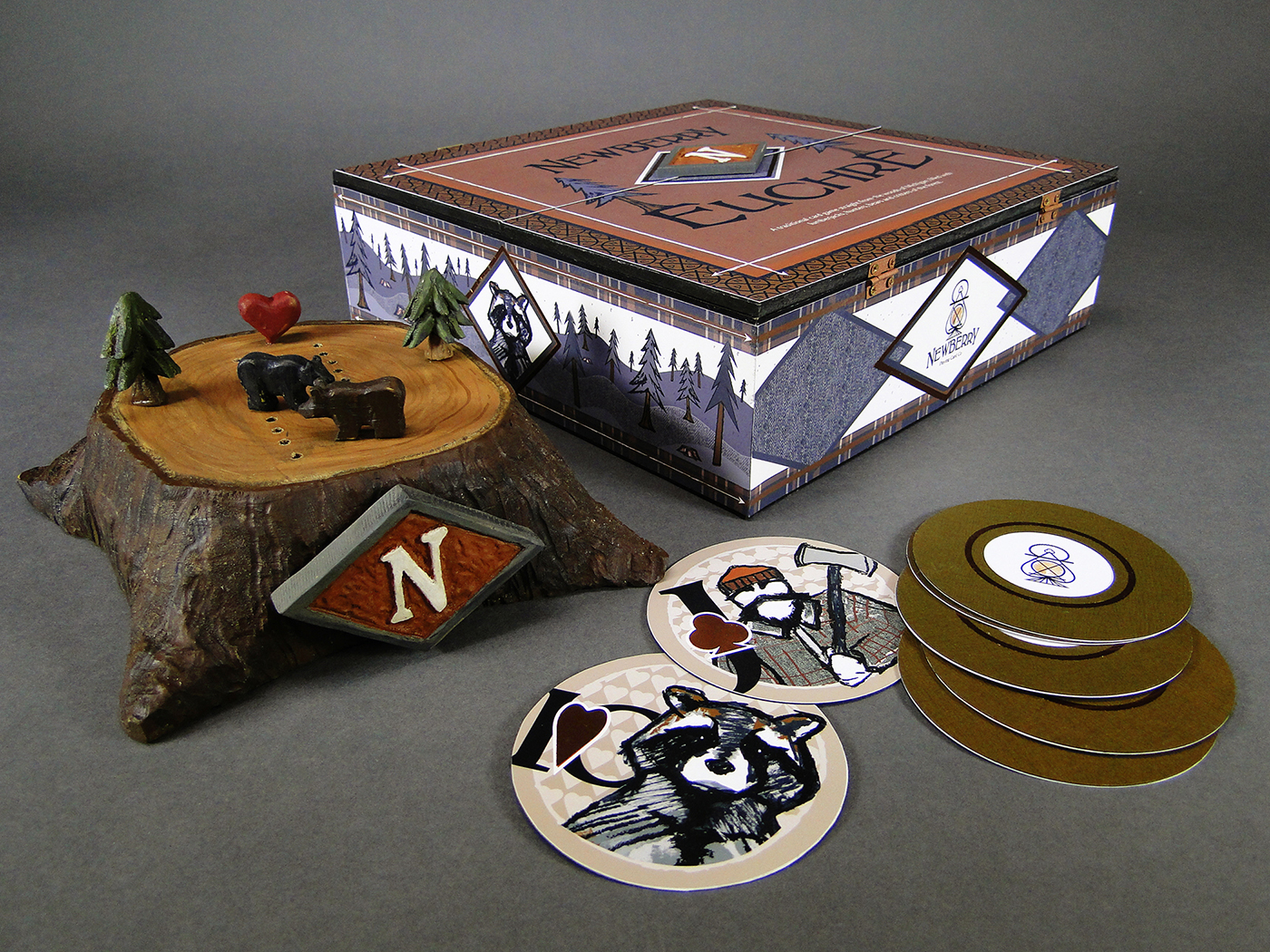