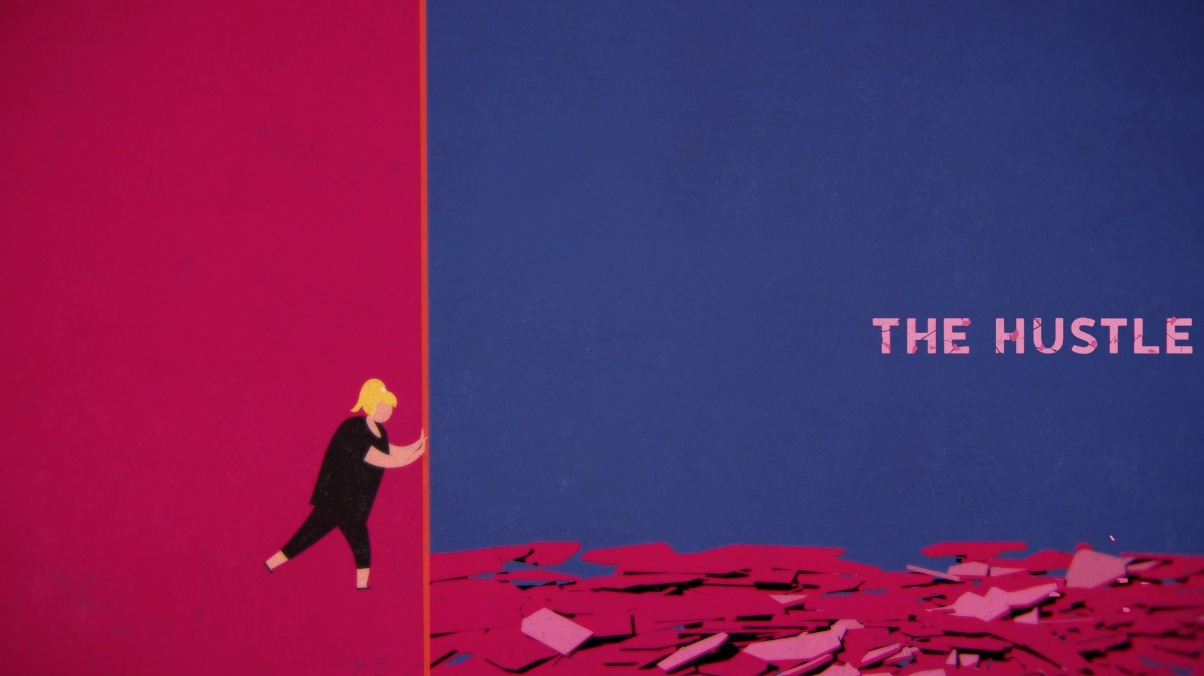 The Hustle is a sassy, funny and modern remake of the classic film Dirty Rotten Scoundrels.
Peter Anderson Studio have created a punchy and playful animated opening title sequence which modernises the classic storytelling sequences of the past. Like the film itself, it takes us to the world of today, throwing us down 3D holes and into different planes of space. This sequence plays an incredibly important role in not only entertaining the audience, but also establishing Penny (Rebel Wilson) and Josephine’s (Anne Hathaway) rivalry from the outset using graphic simplicity.
The Hustle uses the titles as a narrative device within the context of the film. Structured beautifully around Anne Dudley’s score, this ‘movie within a movie’ begins with a simple line forming on screen and ends with the line entangling them both. Our two modern heroes are engaged in a turf war and try to scupper each other, with both eventually coming to a sticky end, setting the tone for what’s to come. 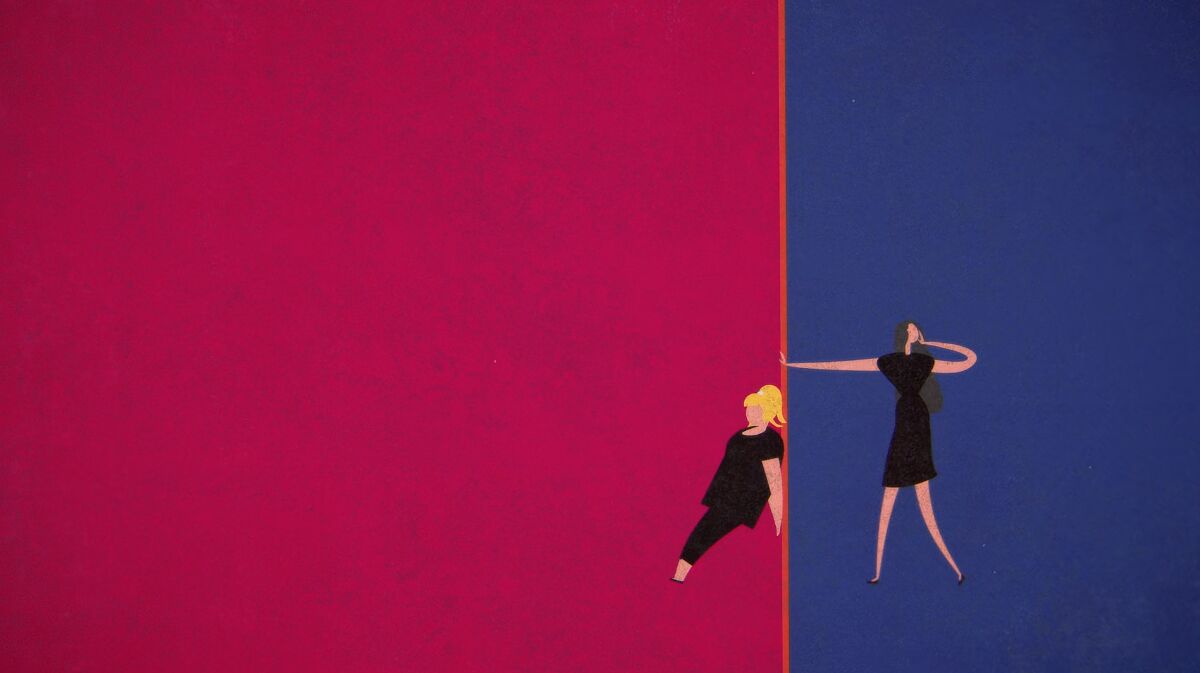 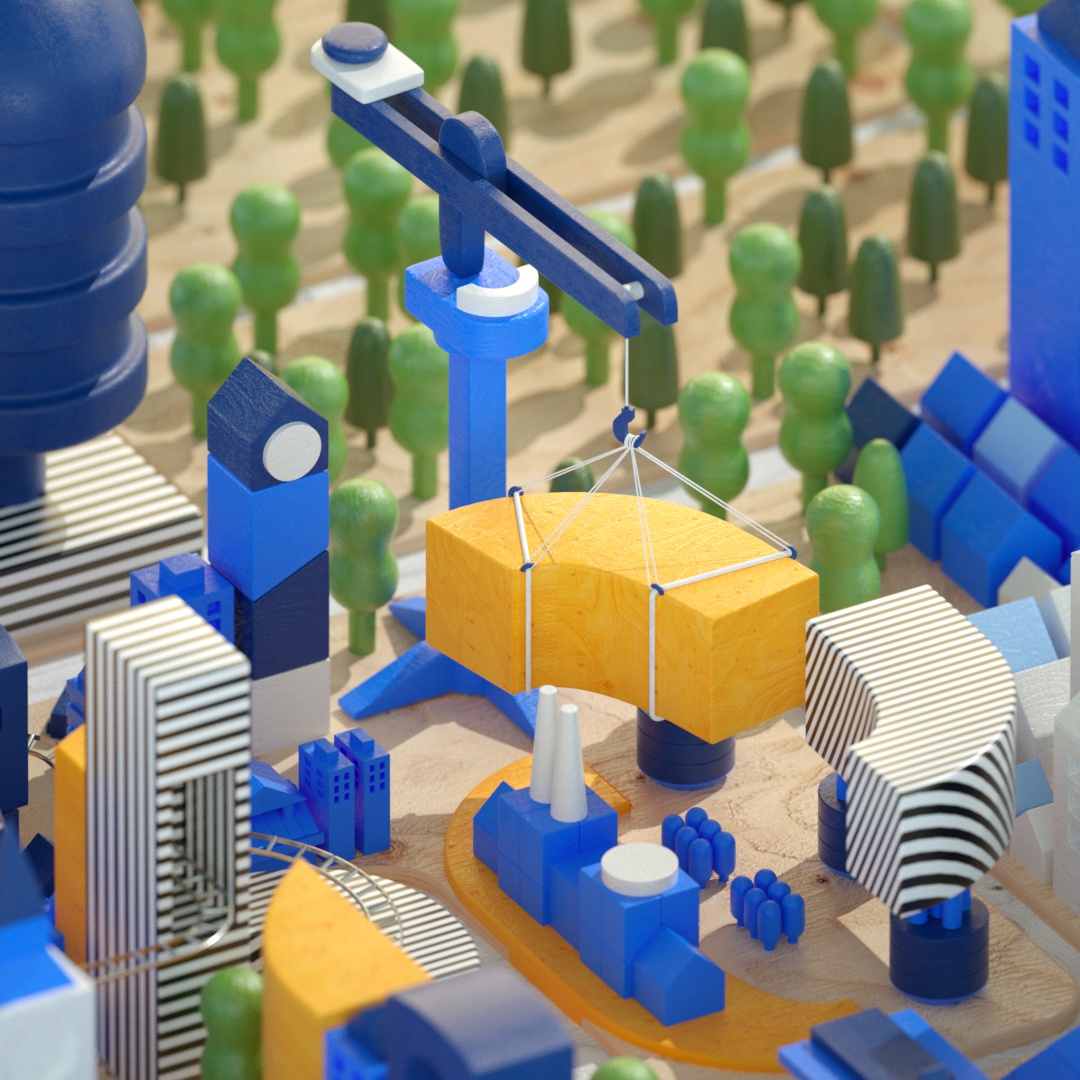 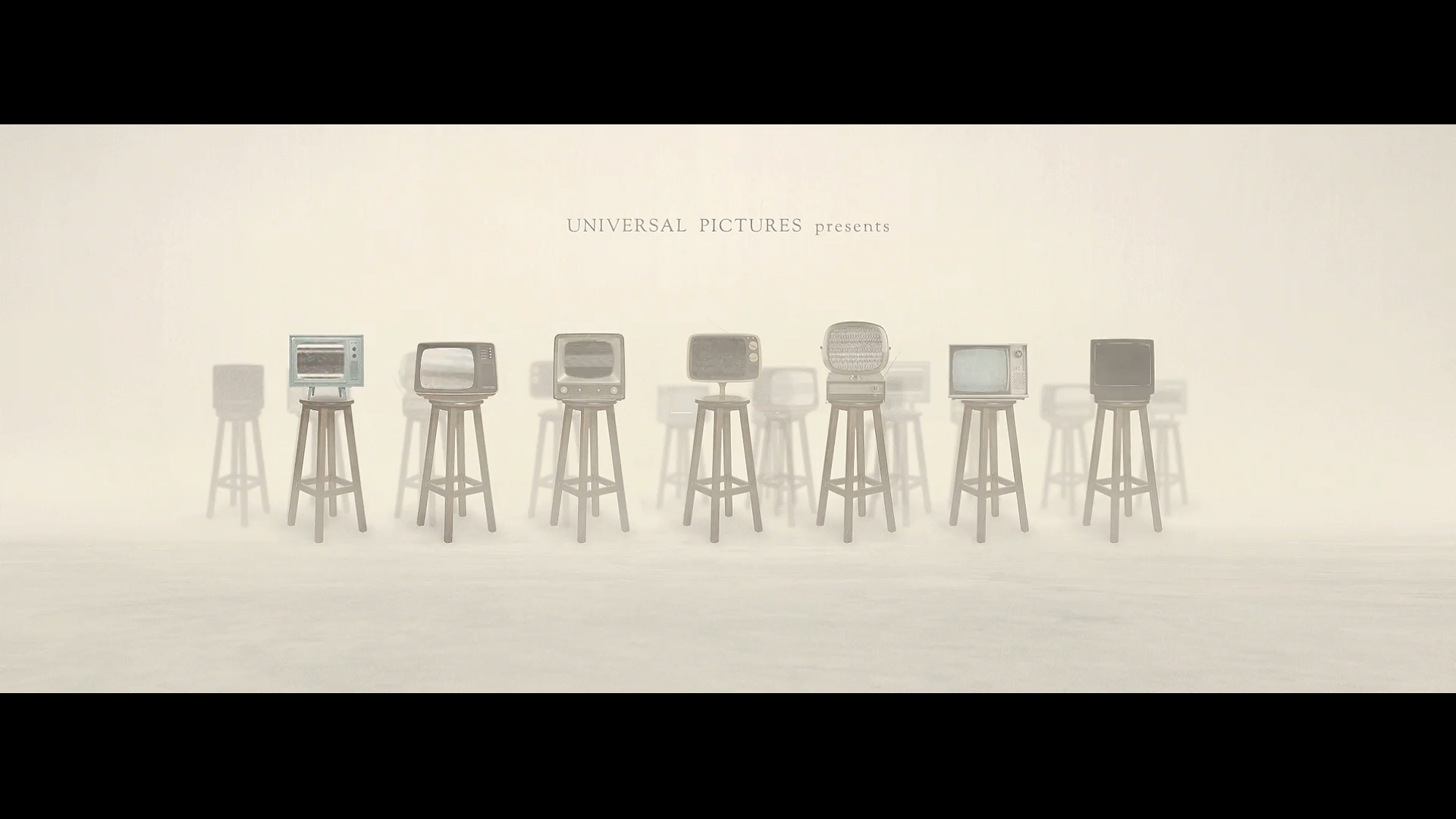 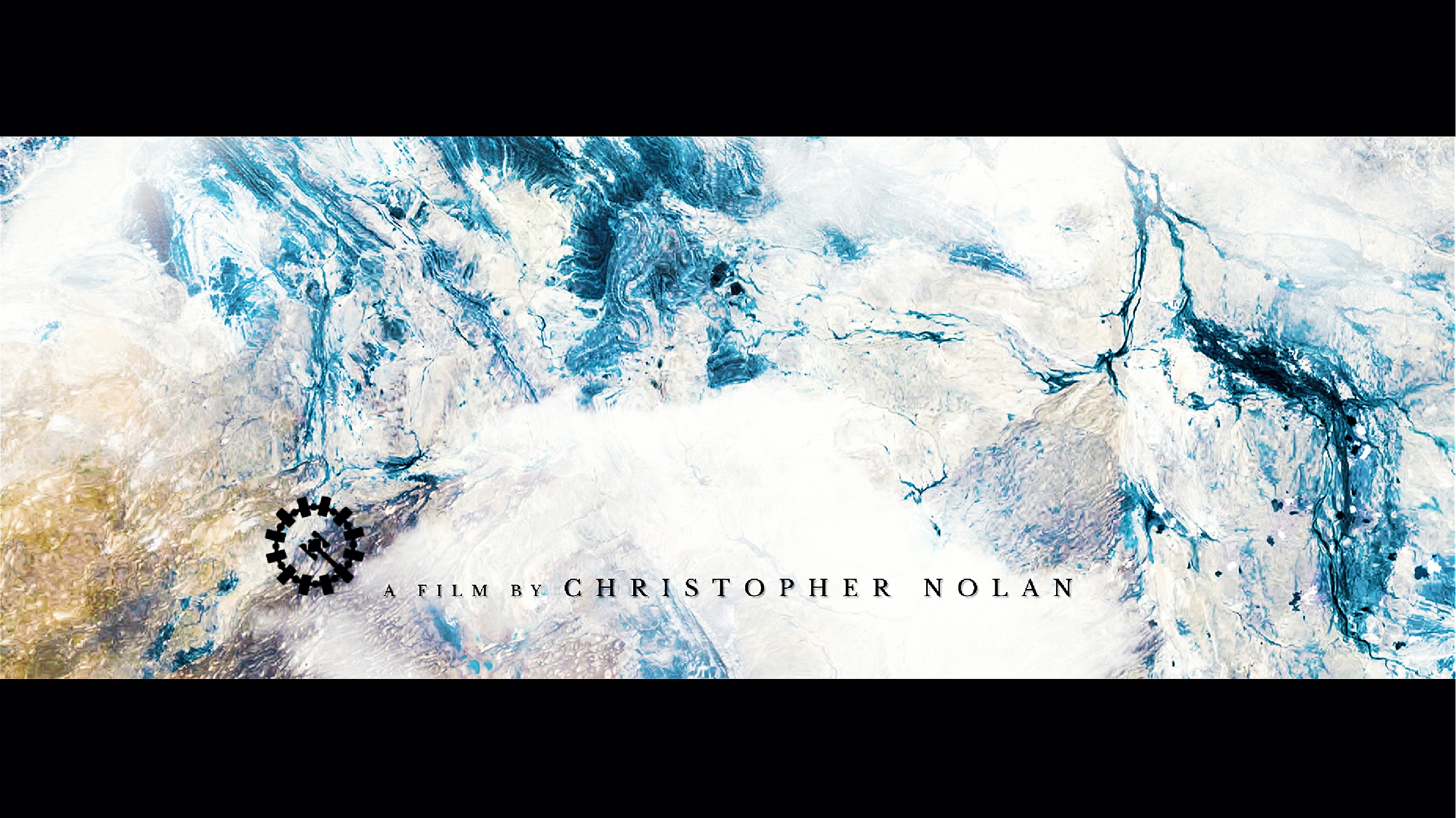