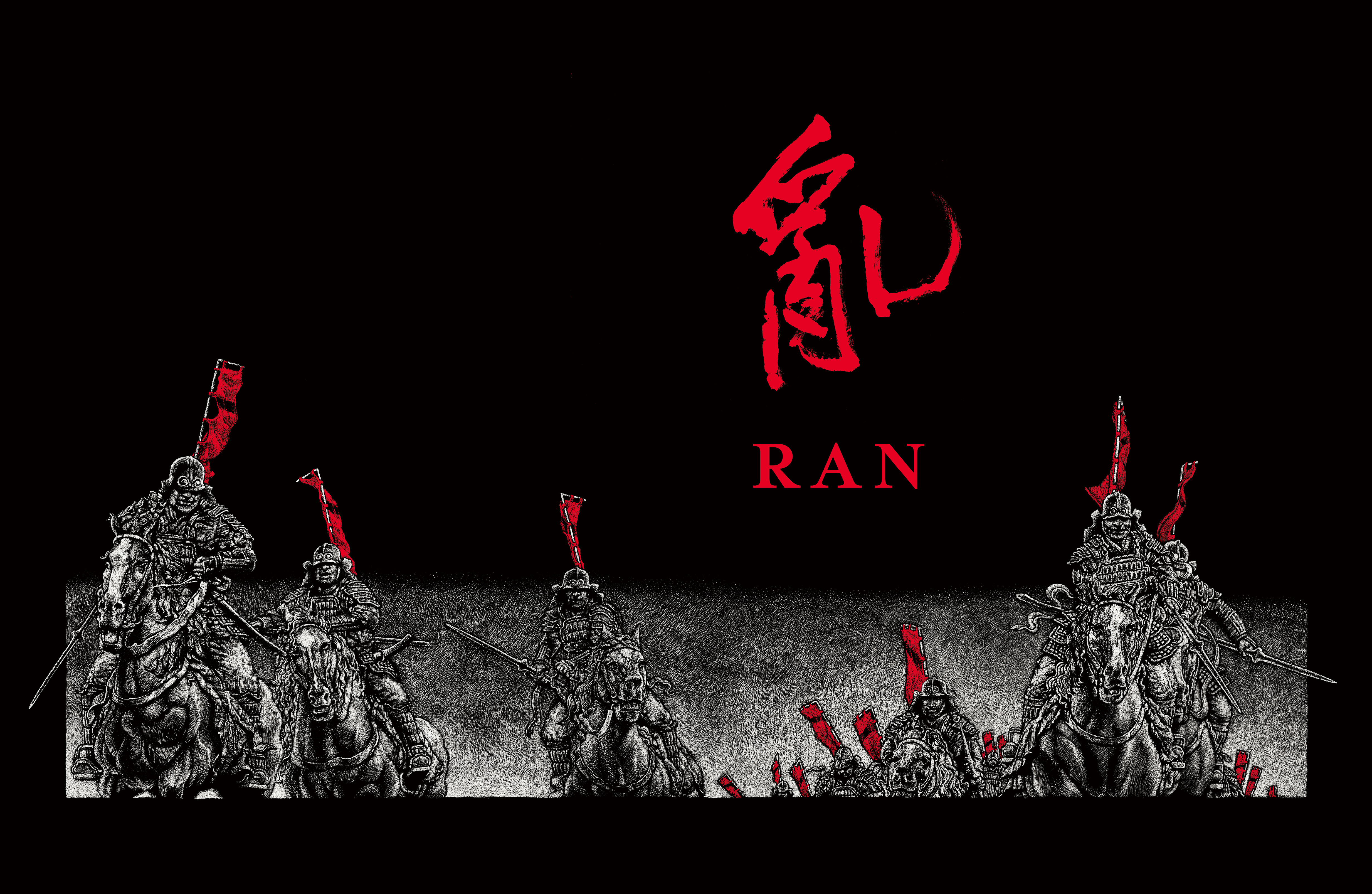 Japanese warlord Hidetora Ichimonji decides the time has come to retire and divide his fiefdom among his three sons.

His eldest and middle sons - Taro and Jiro - agree with his decision and promise to support him for his remaining days. The youngest son Saburo disagrees with all of them arguing that there is little likelihood the three brothers will remain united.

Insulted by his son's brashness, the warlord banishes Saburo. As the warlord begins his retirement, he quickly realizes that his two eldest sons selfish and have no intention of keeping their promises. It leads to war and only banished Saburo can possibly save him.

"Ran" is inspired by the film by Akira Kurosawa. When I watched this film to the end, I had an unconscious idea - to reinterpret the philosophical samurai spirit through illustrations. Inspired also by Prof. Hans Hillmann's book "Fliegenpapier", I decided to present this story as an interactive illustration in a combination of drawings and sounds. 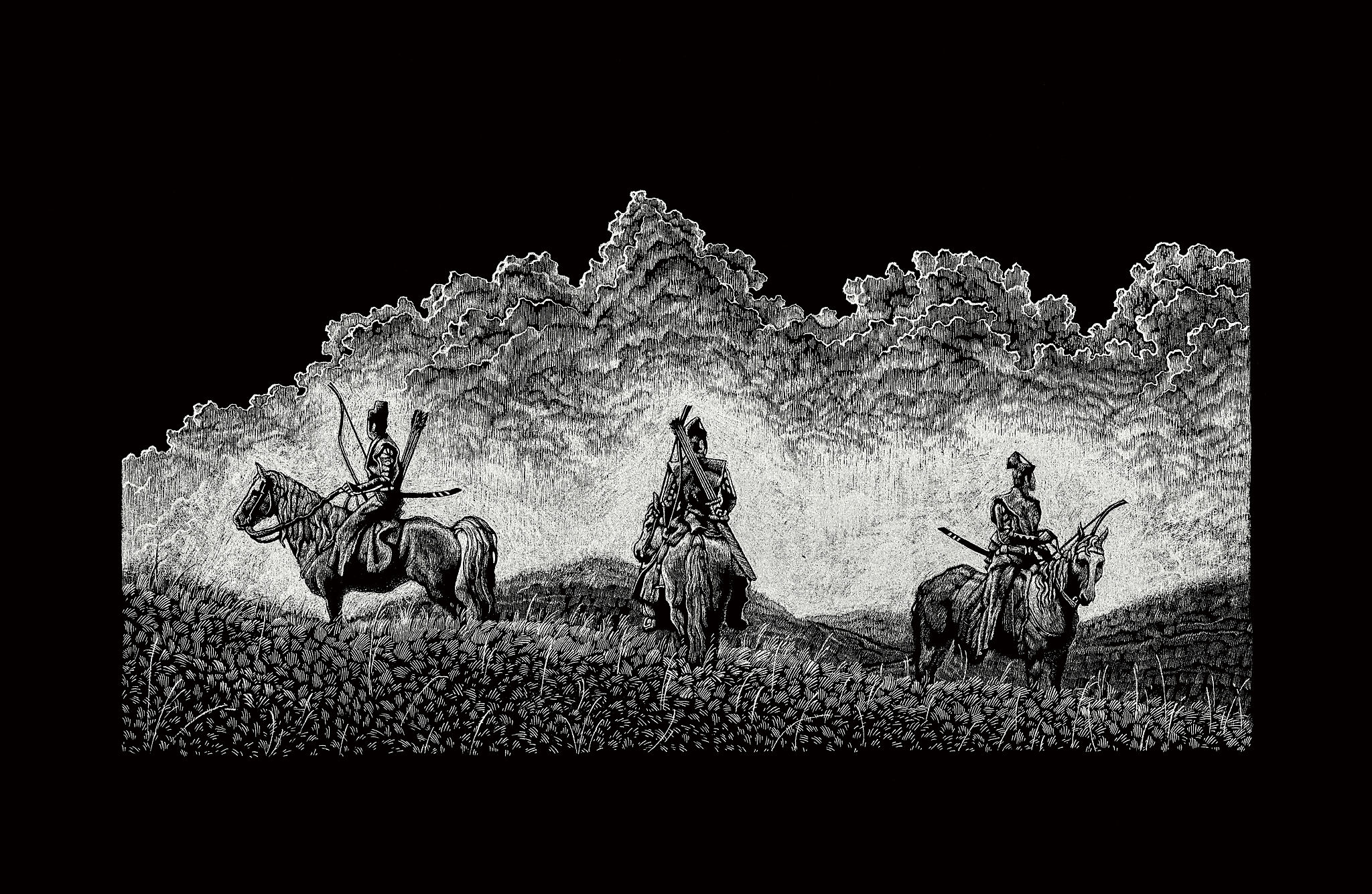 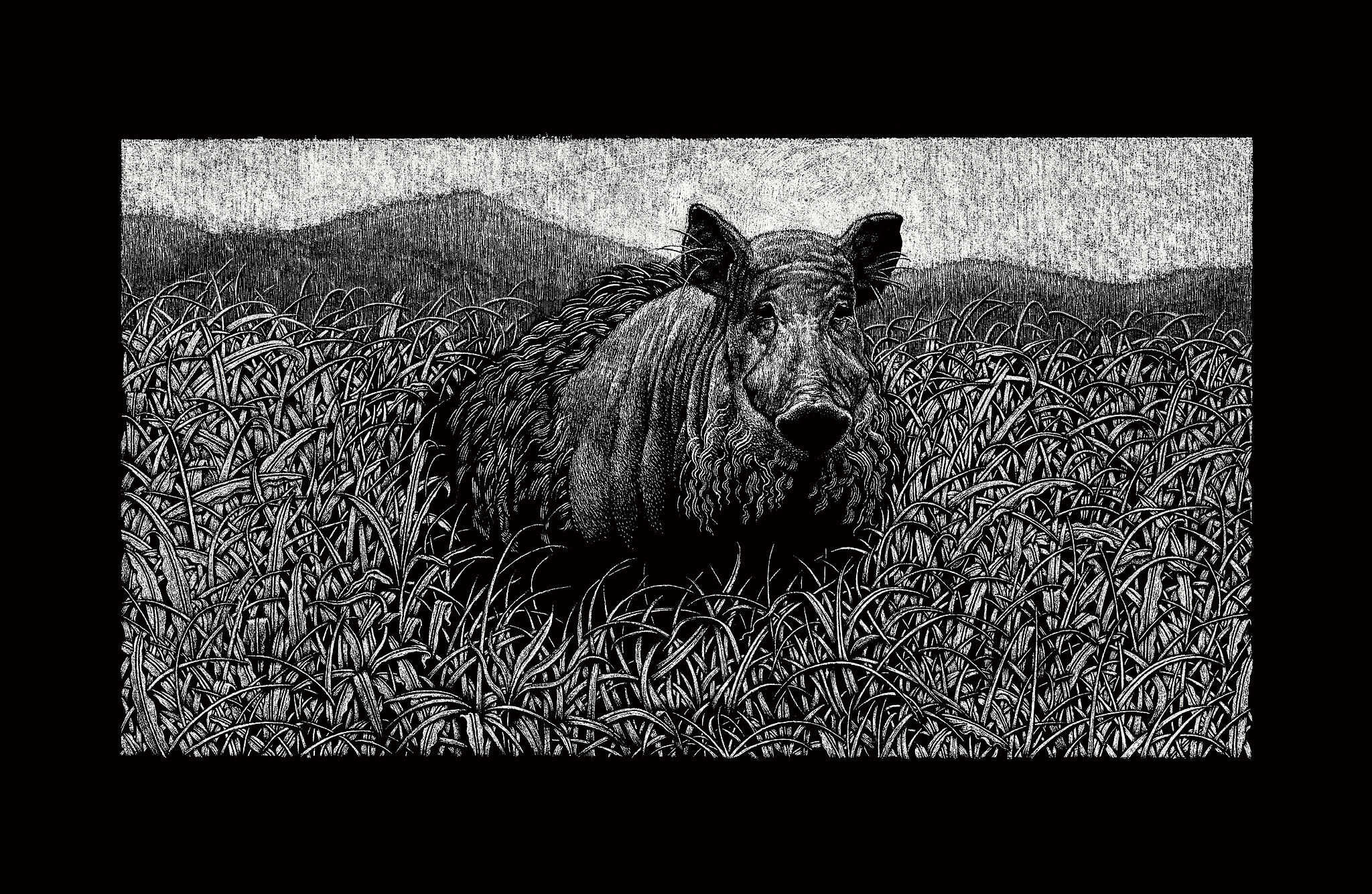 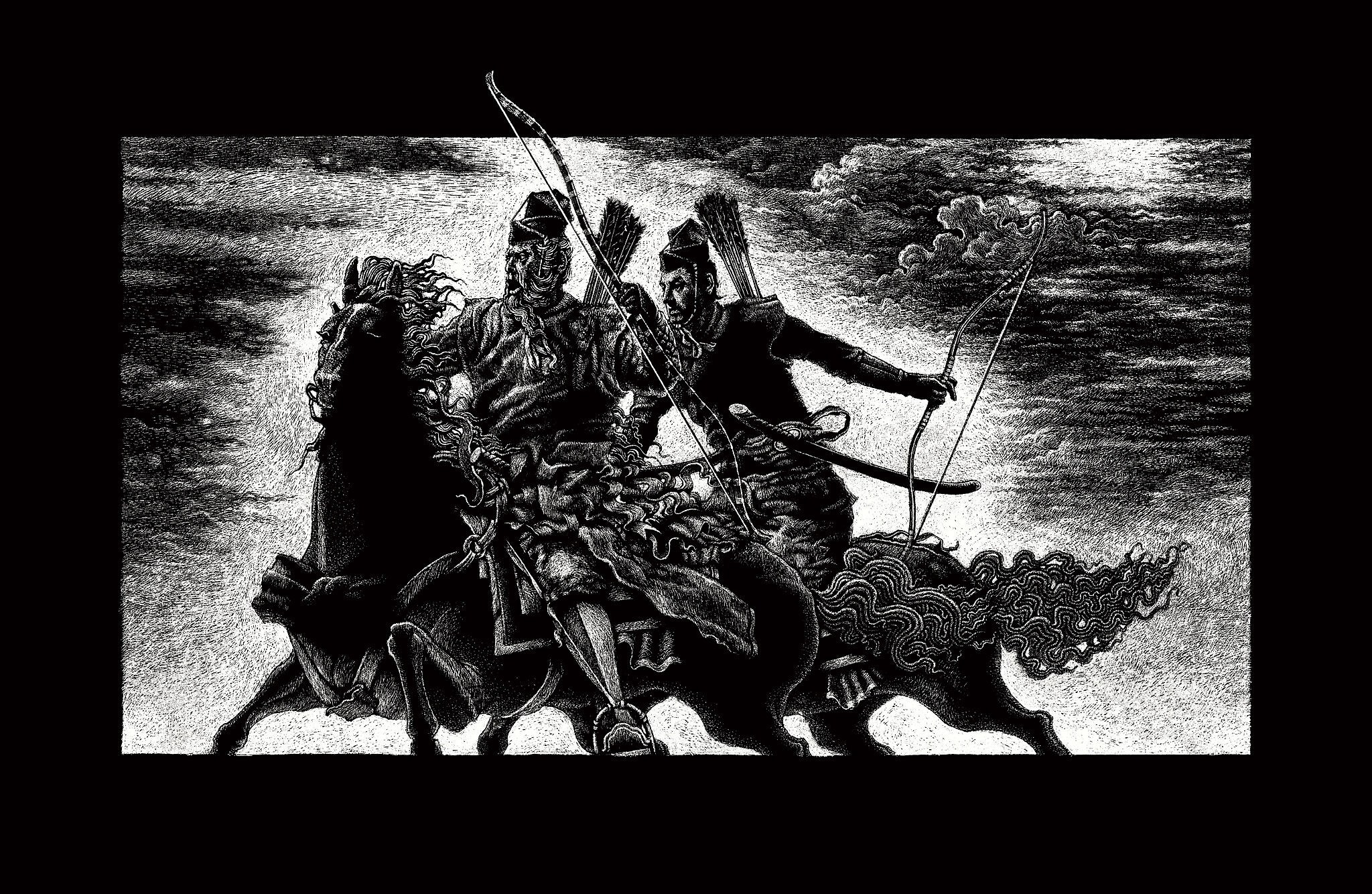 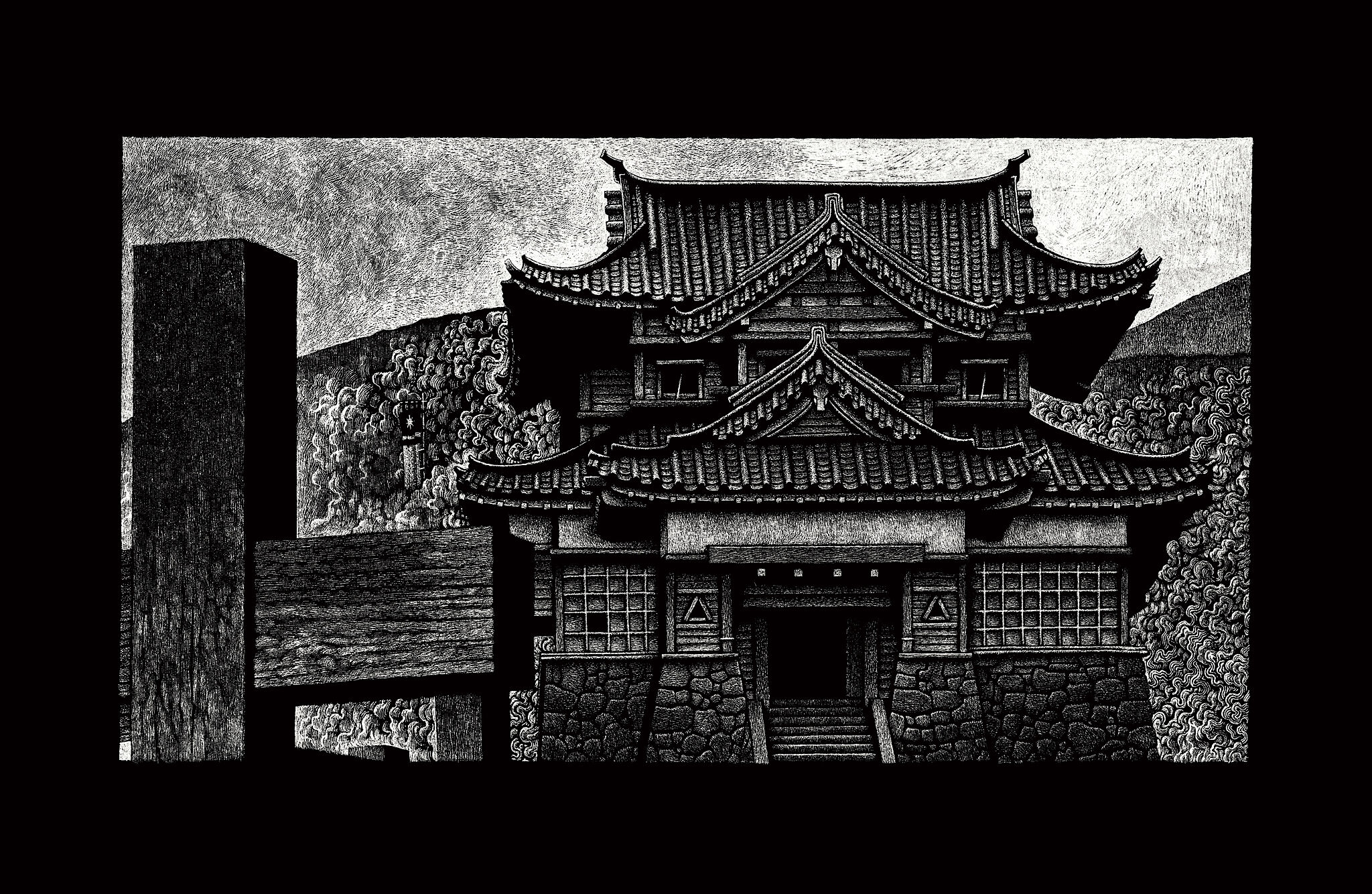 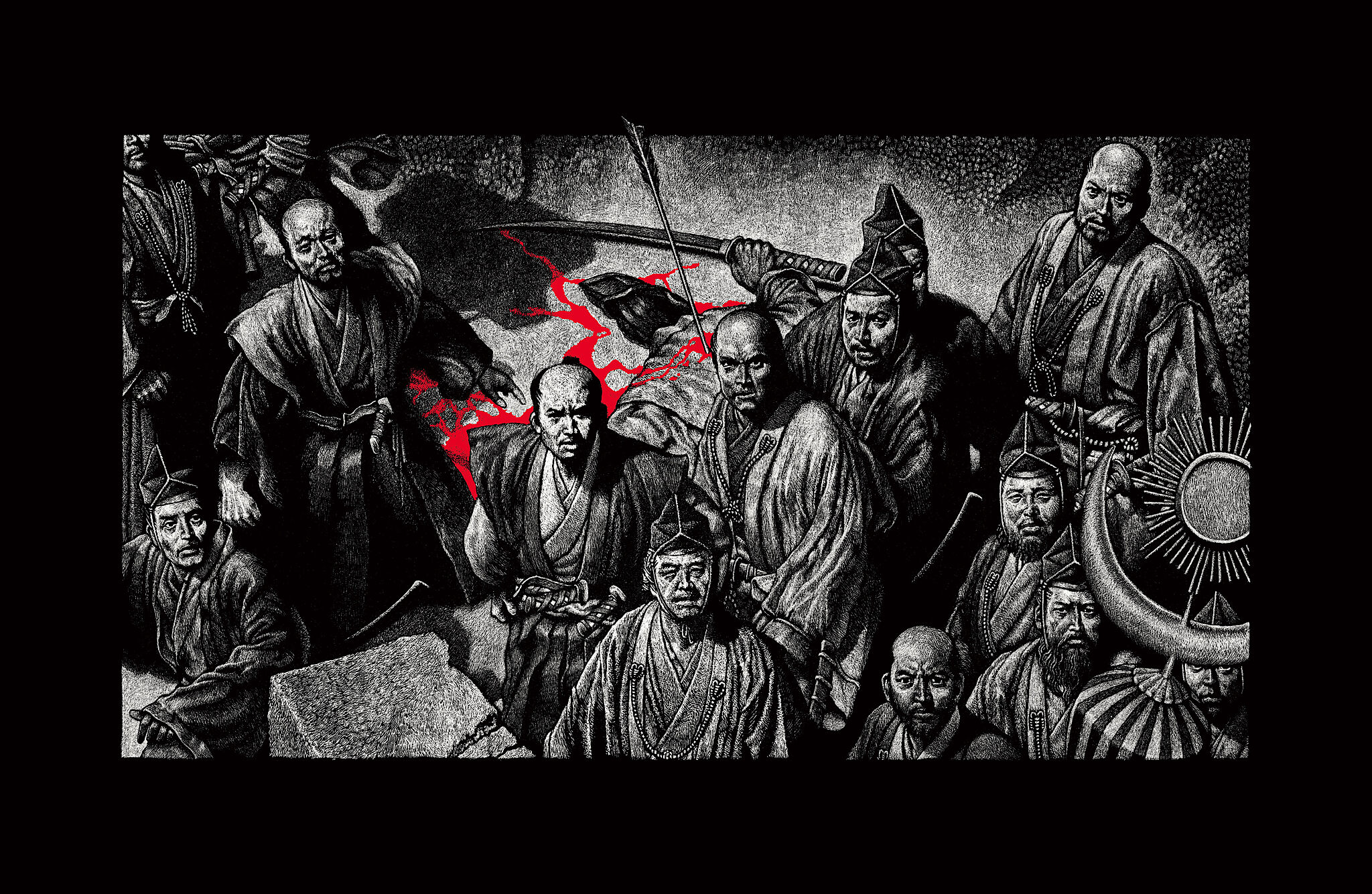 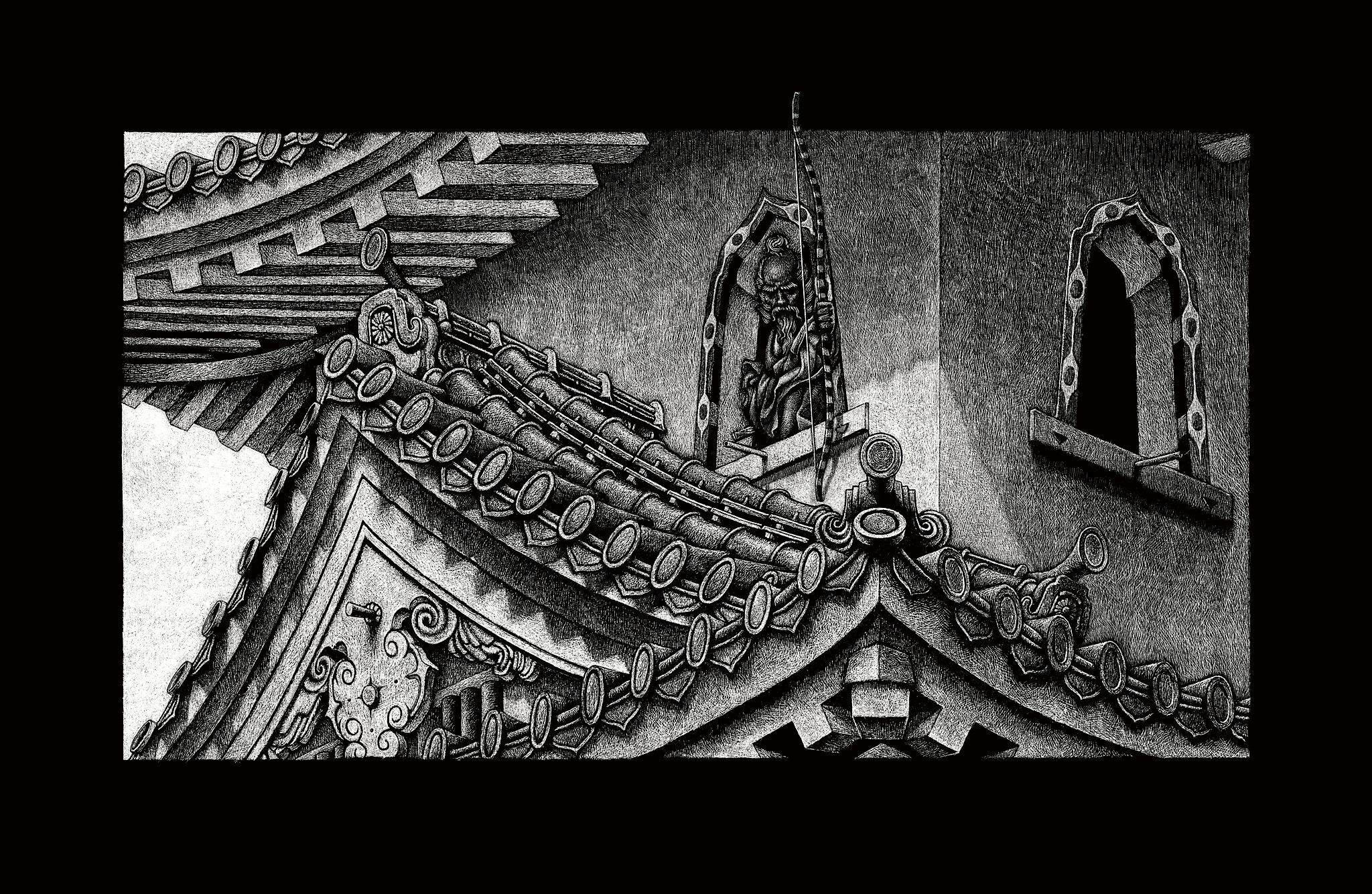 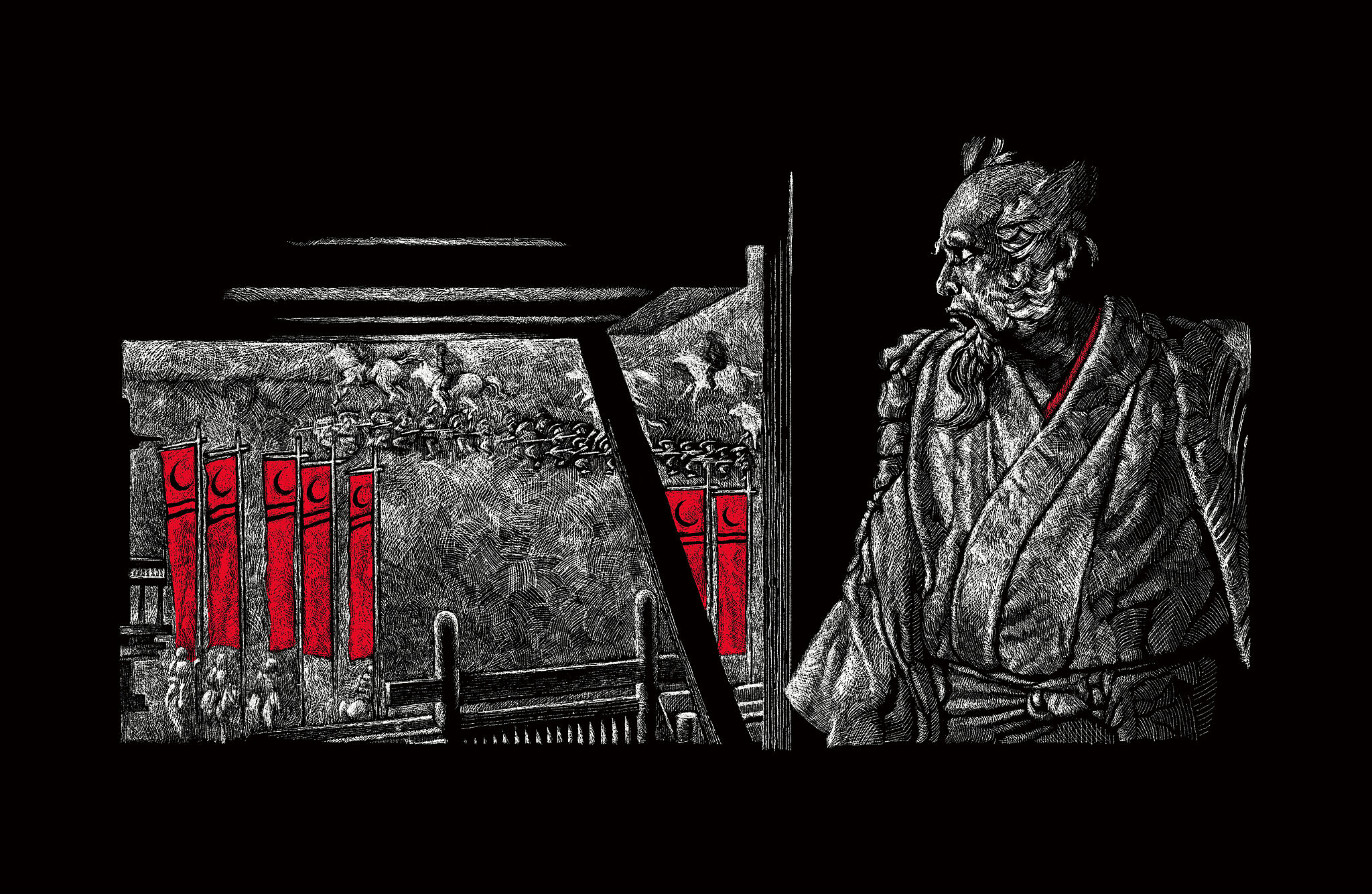 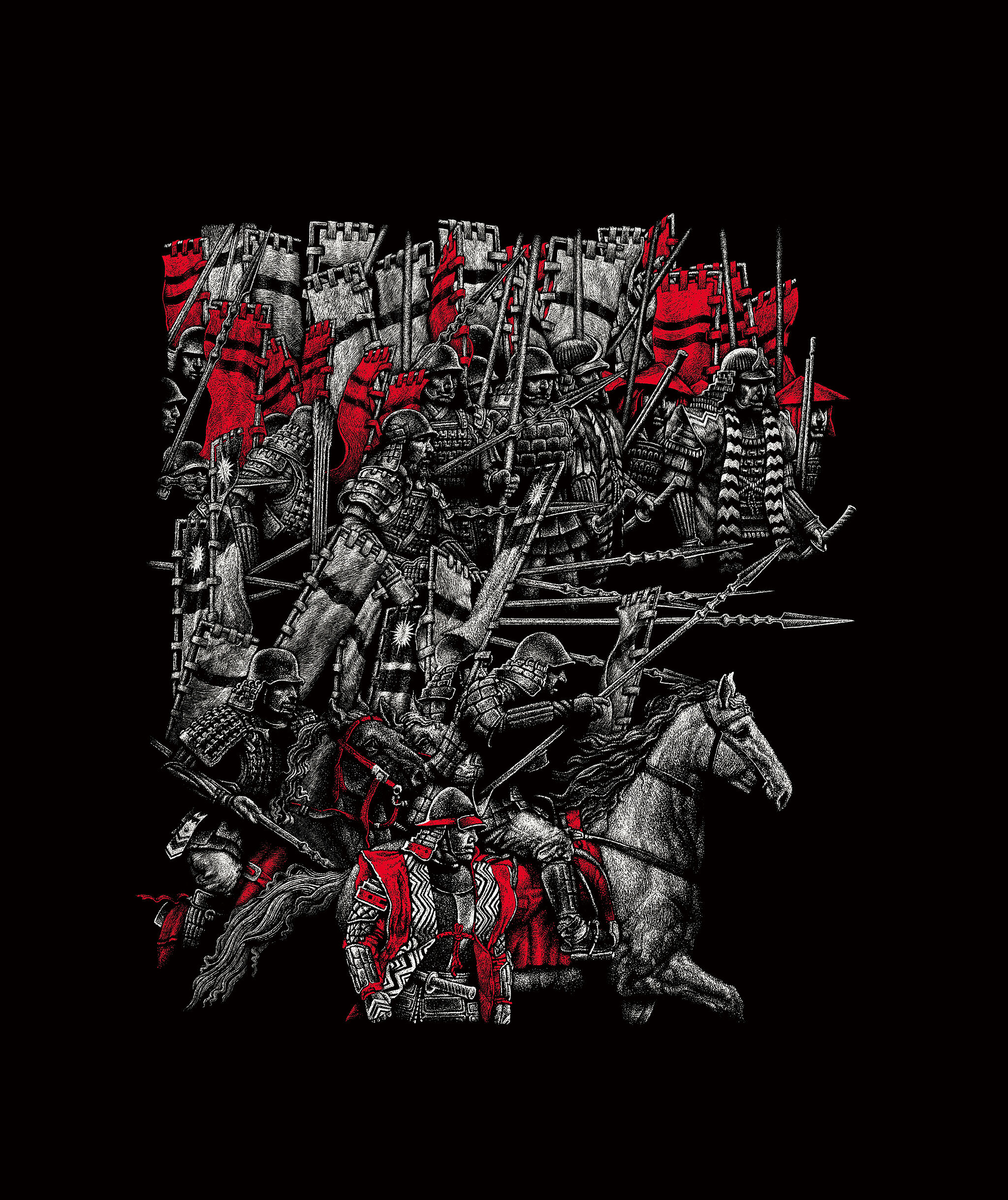 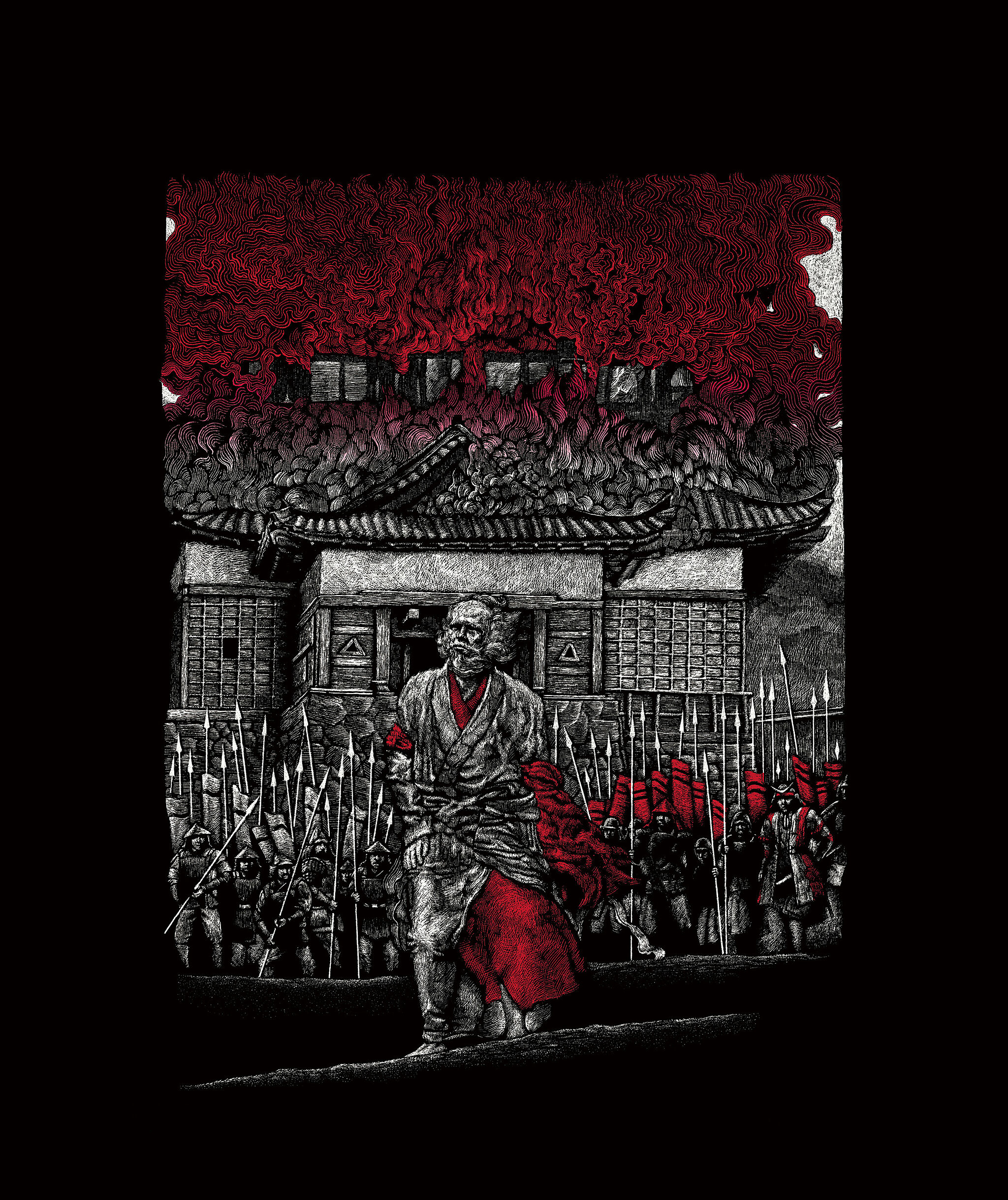 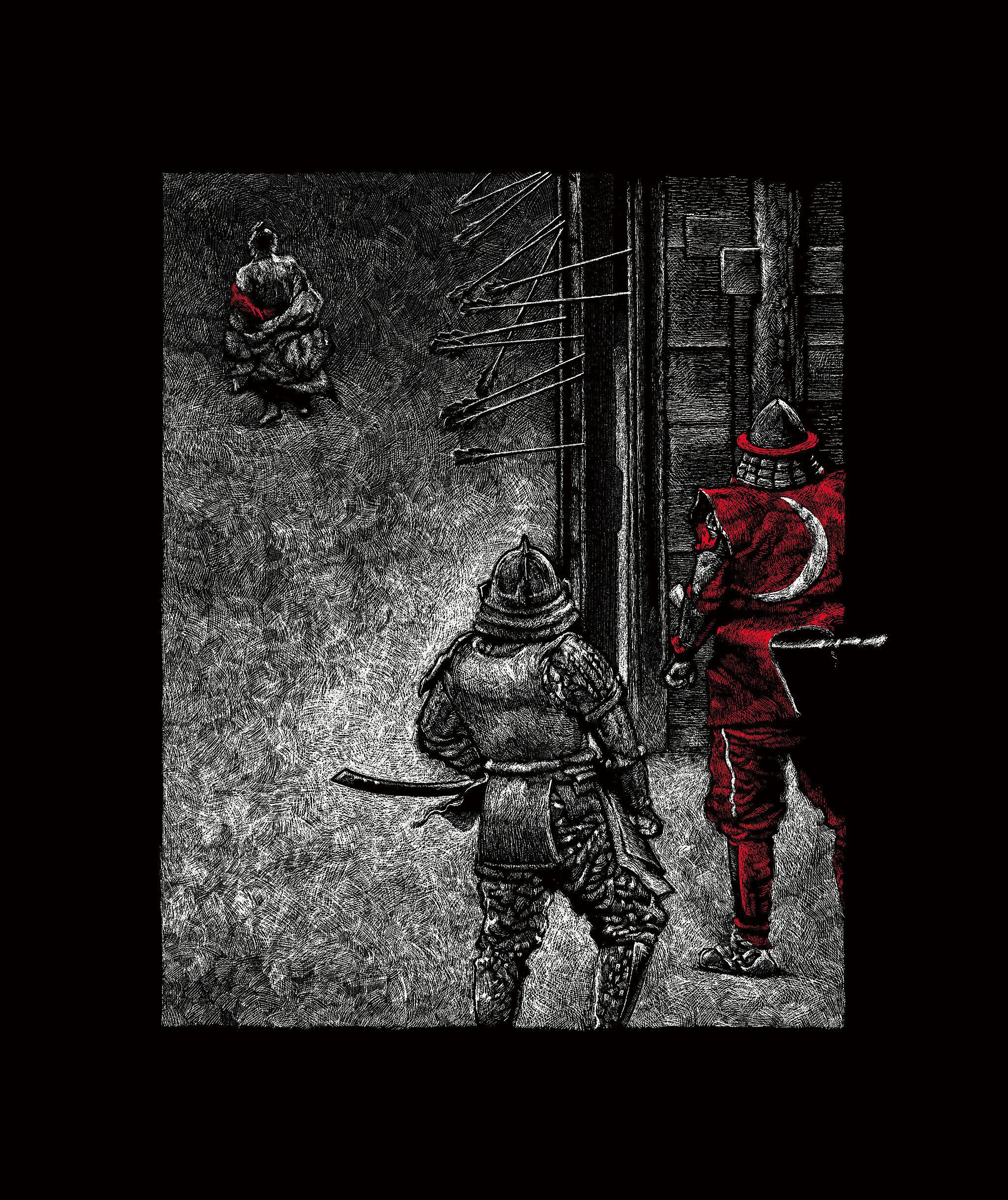 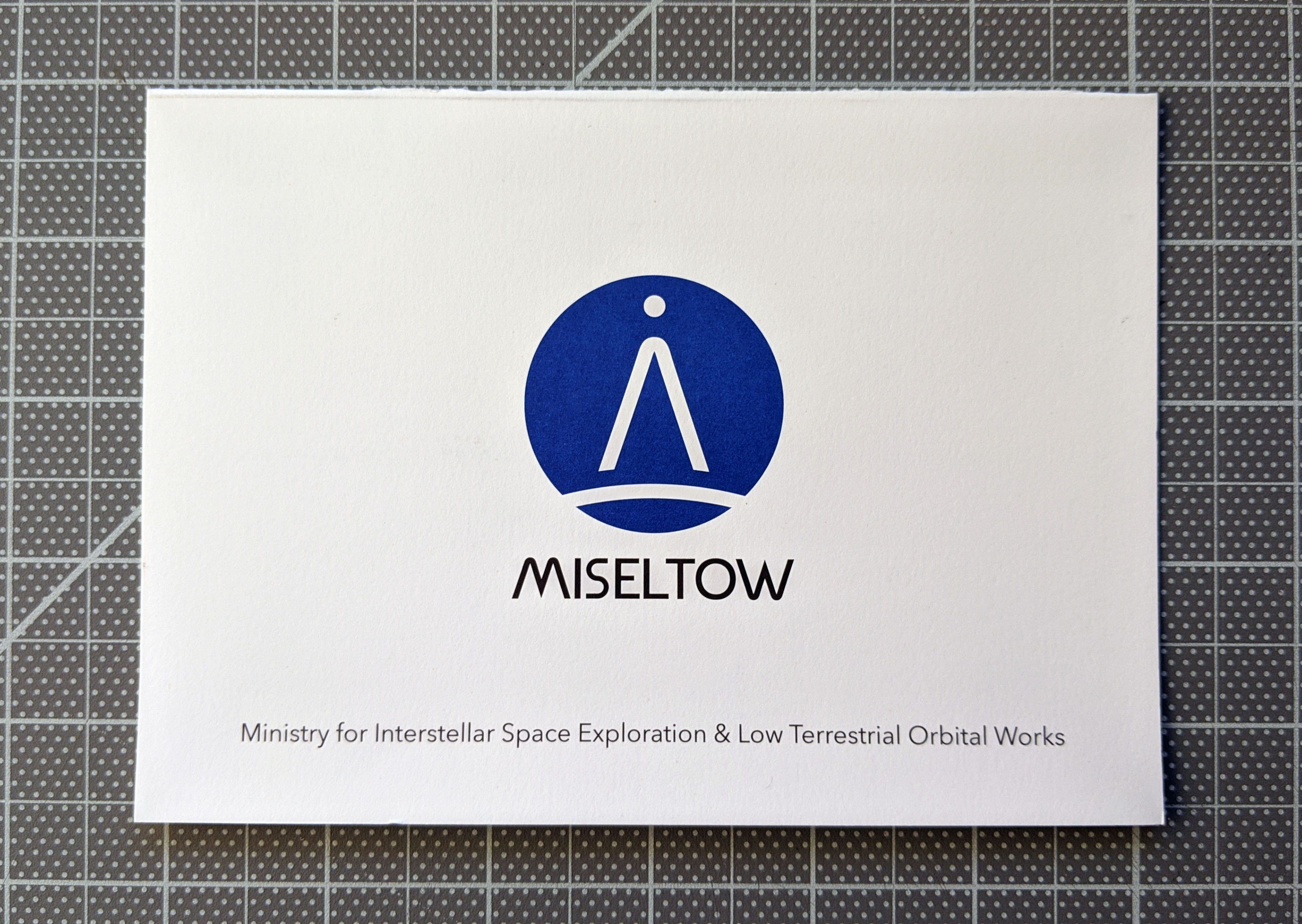 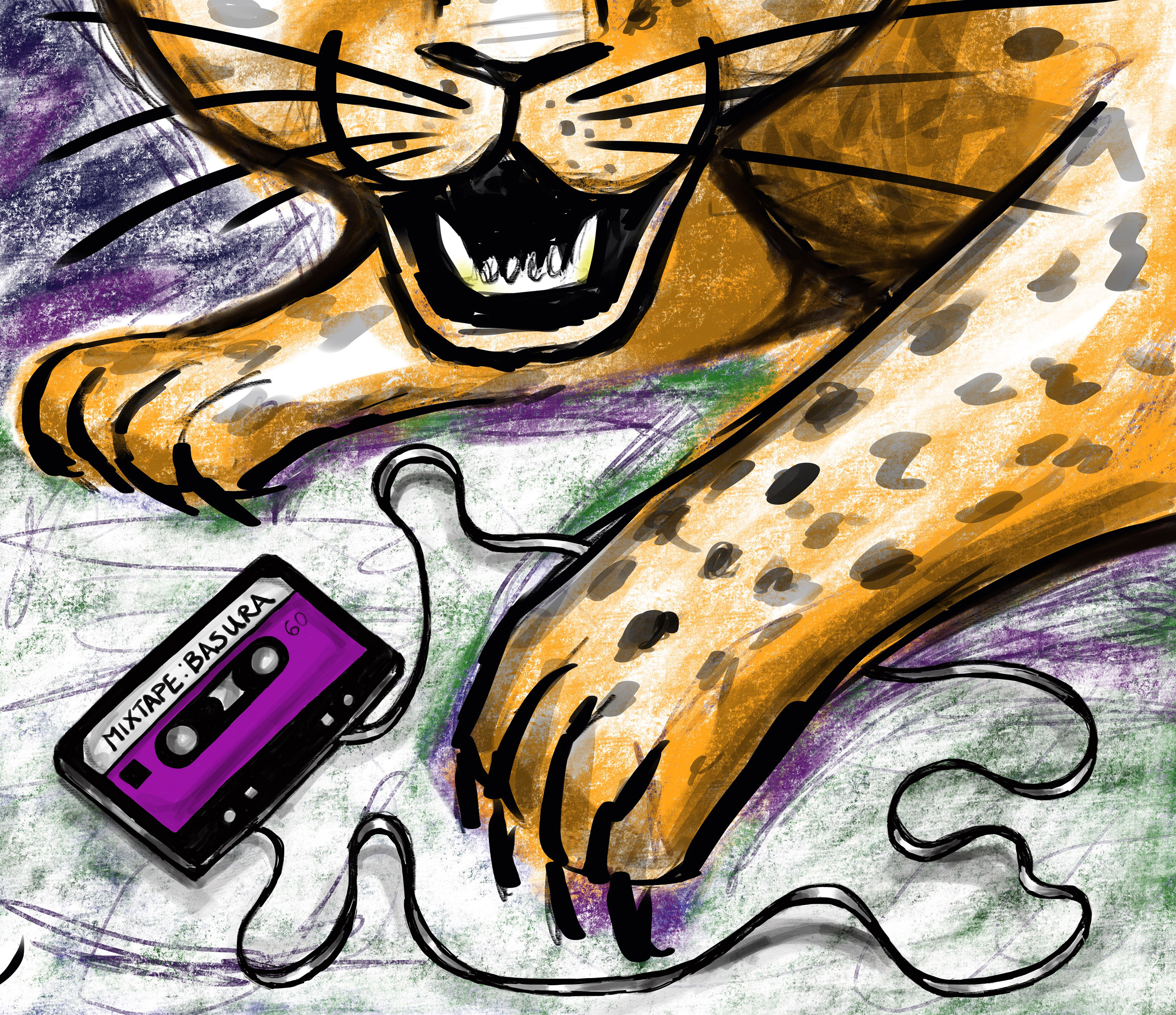 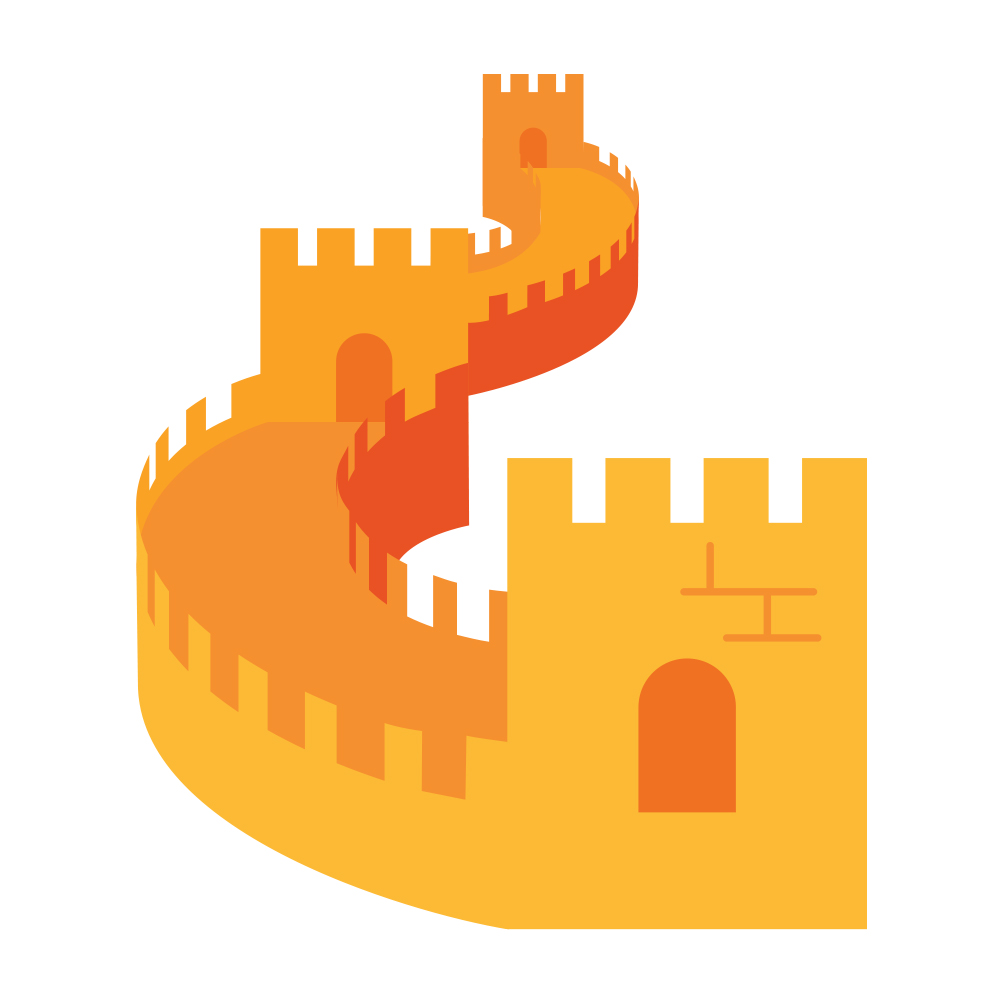