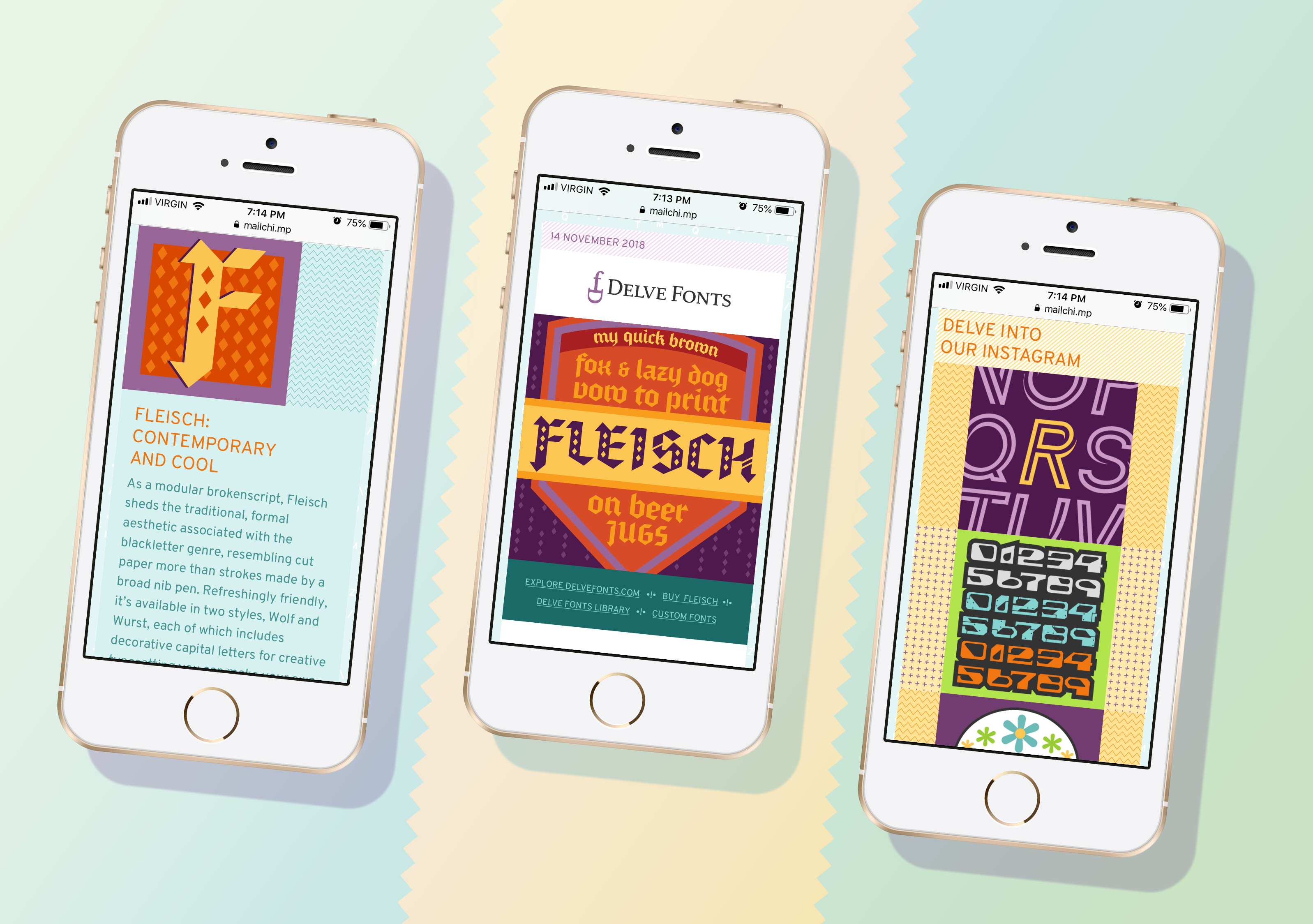 Delve Fonts, an Alameda, California-based type foundry, commissioned a template design, as well as monthly written and graphical content, for their email newsletter. Armed with their palette and a sense for their geek chic brand, I developed a bespoke, responsive email by modifying the HTML and CSS of an existing MailChimp template. My template puts the spotlight squarely on Delve Fonts' offerings: each communiqué revolves around a featured font from the foundry's catalog. The hero image is always a pangram — i.e., a sentence using every letter in the alphabet at least once — that riffs on the classic pangram used for type specimens, "The quick brown fox jumps over the lazy dog." The hero image playfully details the adventures of Fox and Dog in the featured font, or font of the month (FOTM), and can be repurposed for use on social media. The FOTM gets yet more exposure in the form of a drop cap, which is also social media-ready and accompanies a blurb about the font's key attributes.

The newsletter's educational content includes "DF x System Fonts," which explains a successful pairing between the FOTM and a factory-installed font via a written feature and a photograph of the two in use, together. Also included is a typography tip inspired by attributes of the FOTM. The email closes with a focus on Delve Fonts' social media.

Passive typographic touches include a background image of glyph "confetti," featuring letterforms and punctuation from the Delve Fonts open source font, Overpass. Overpass is additionally used for all body copy and headers.

Gold in Digital Ads and Campaigns 2020 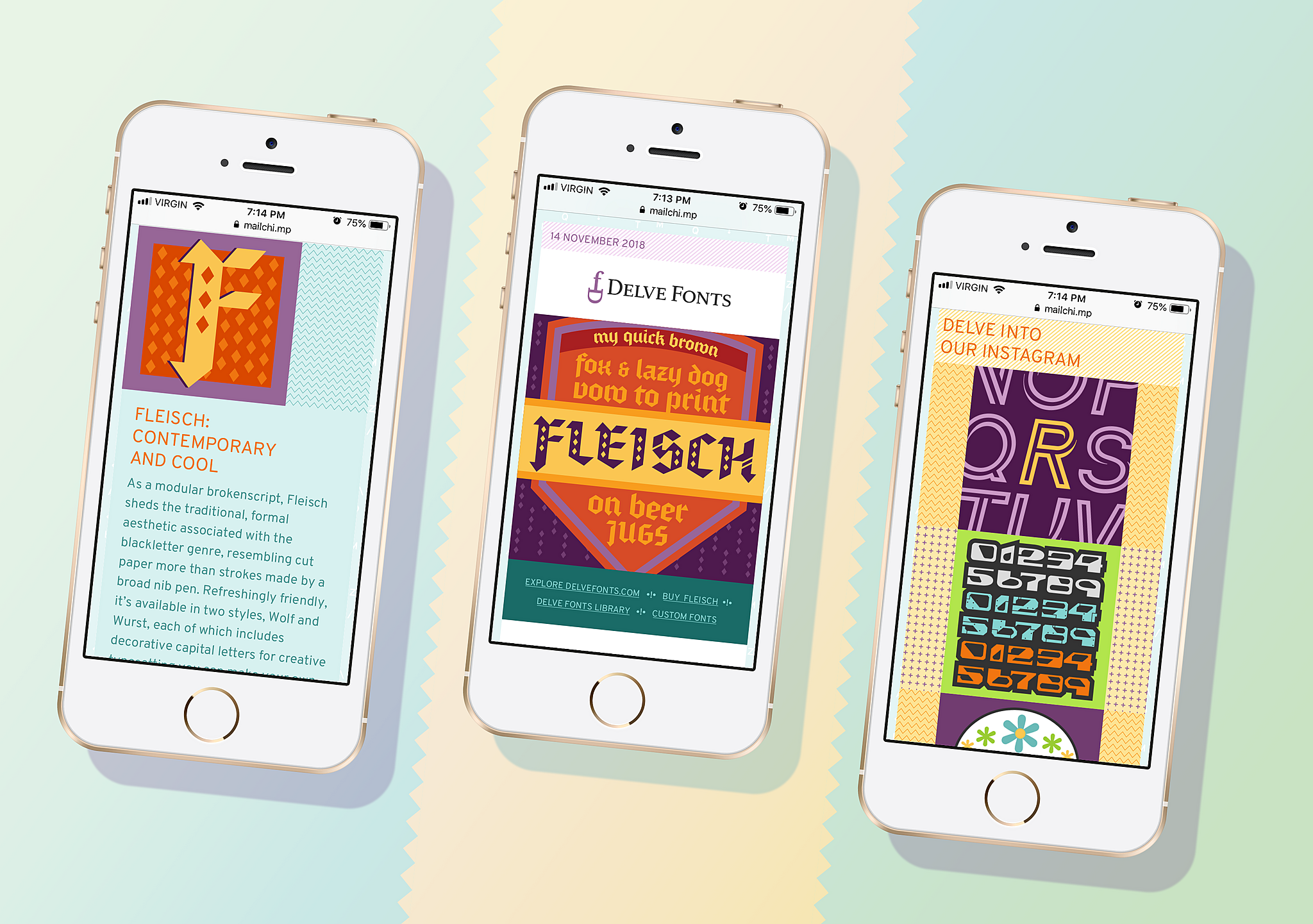 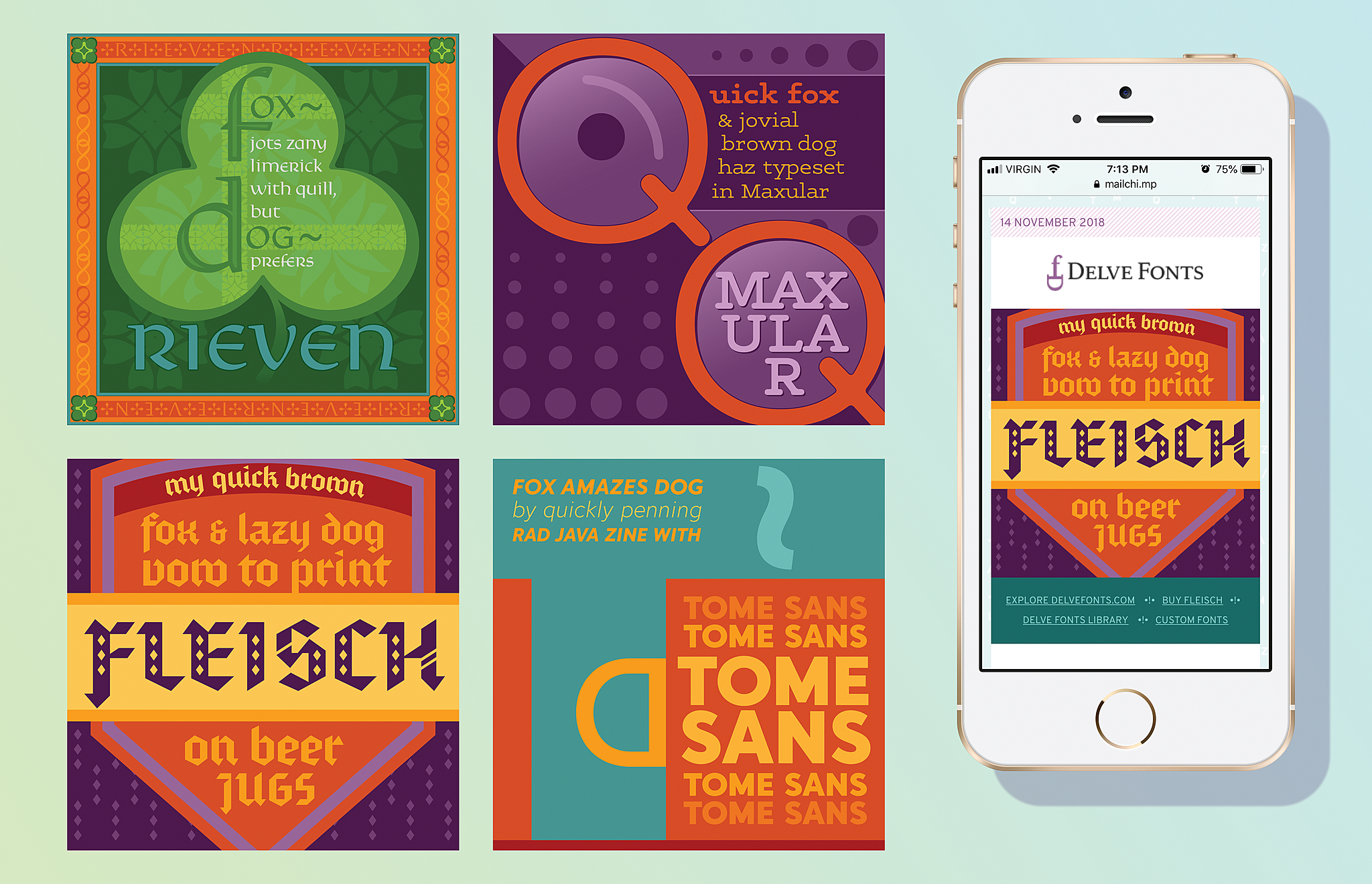 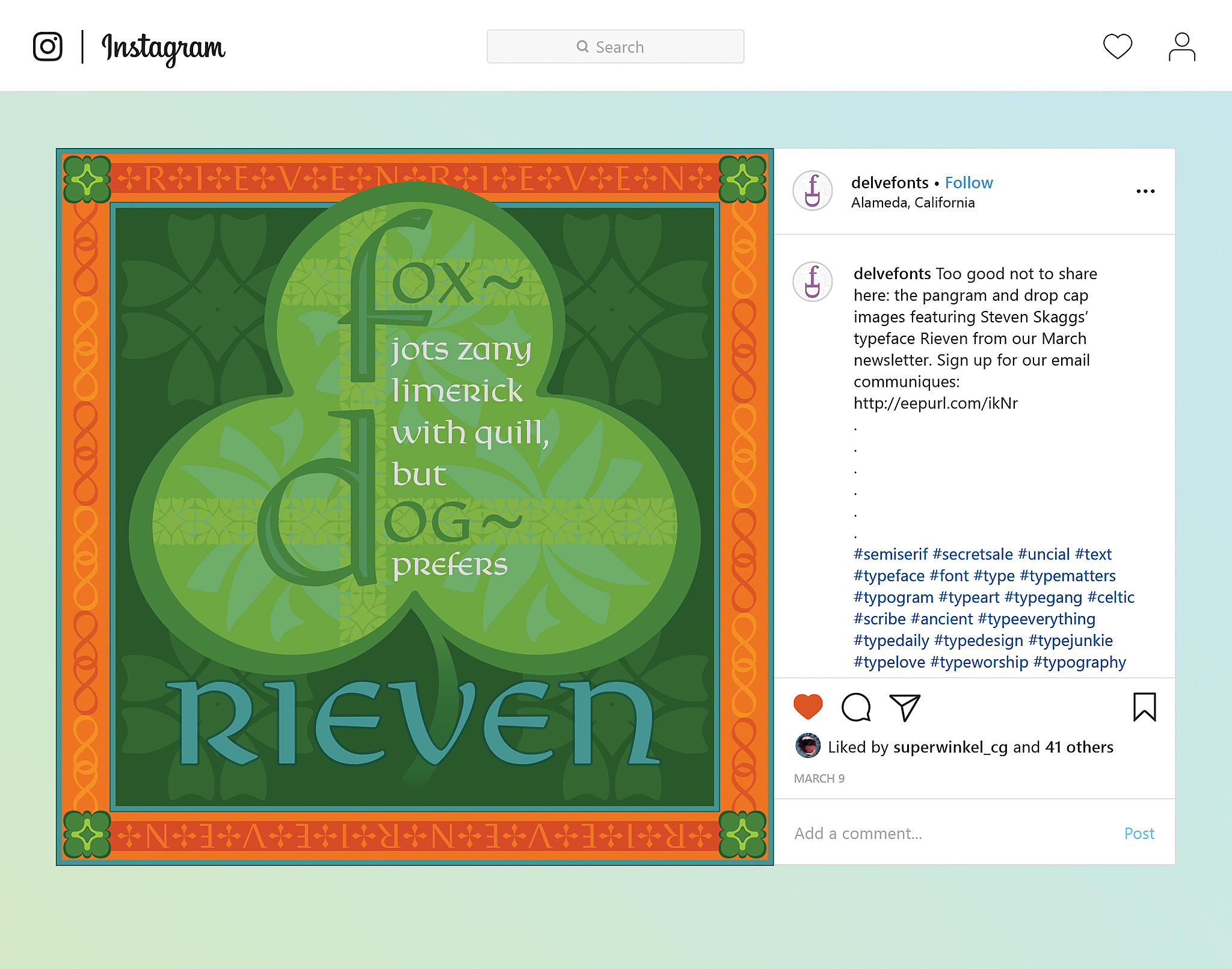 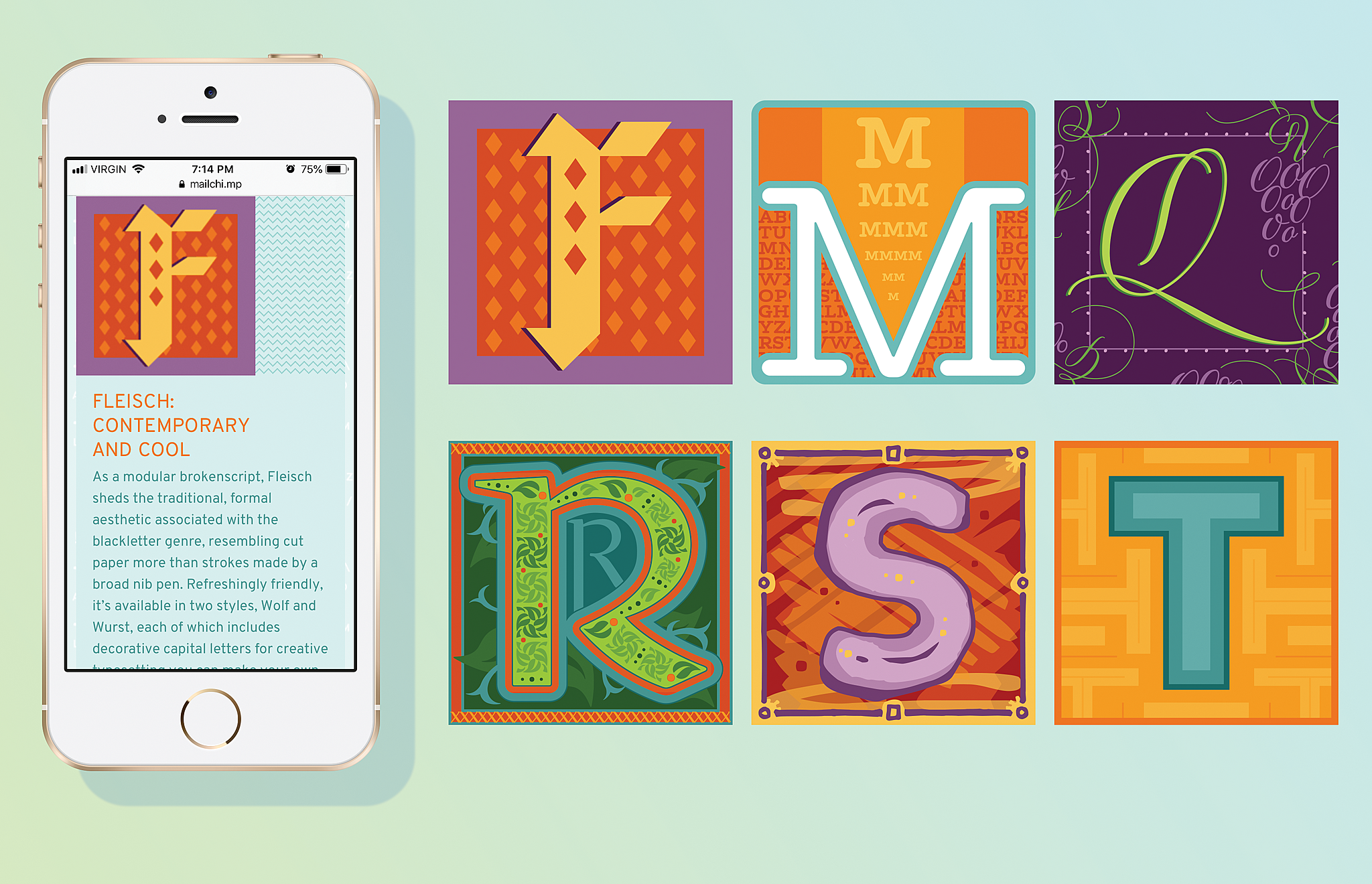 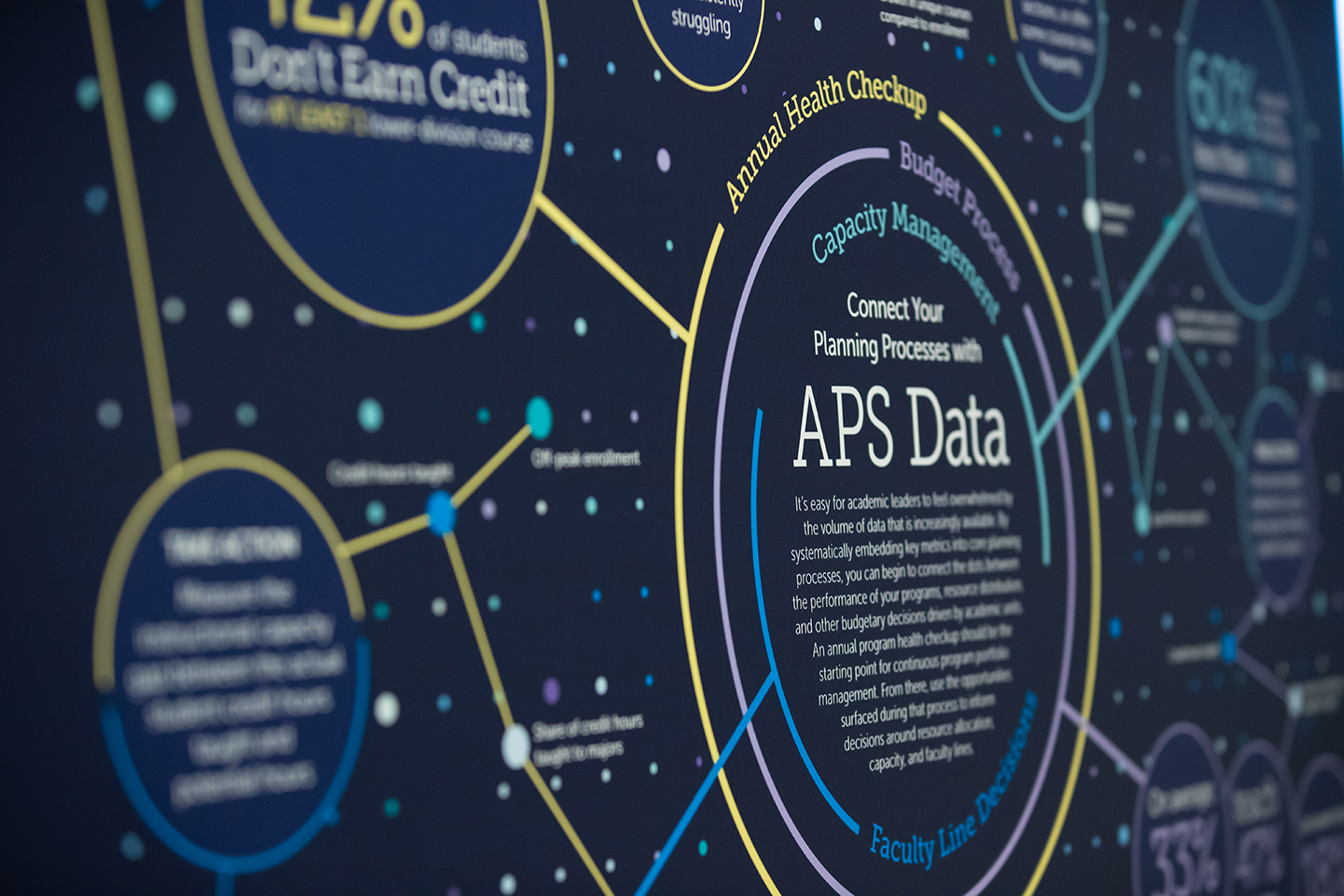 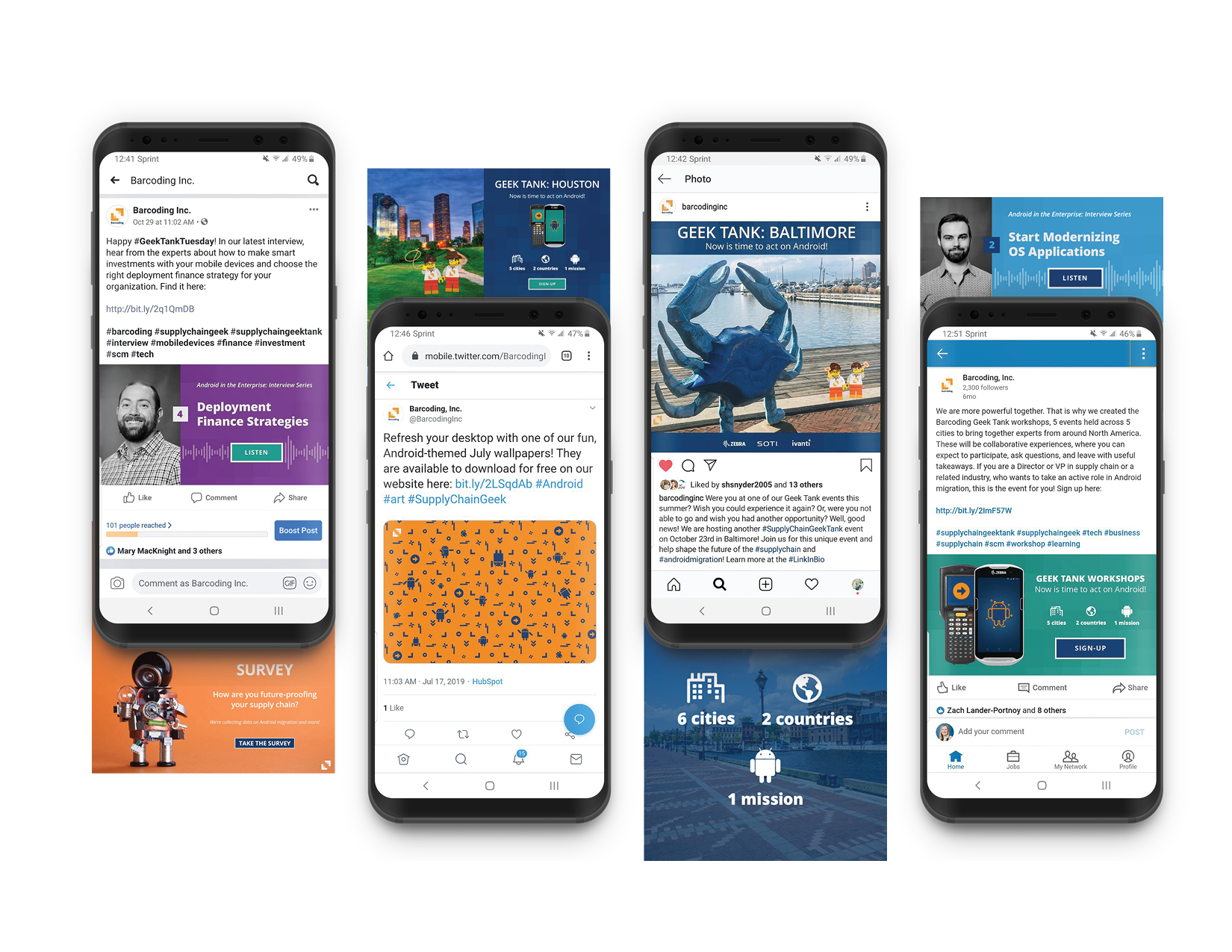 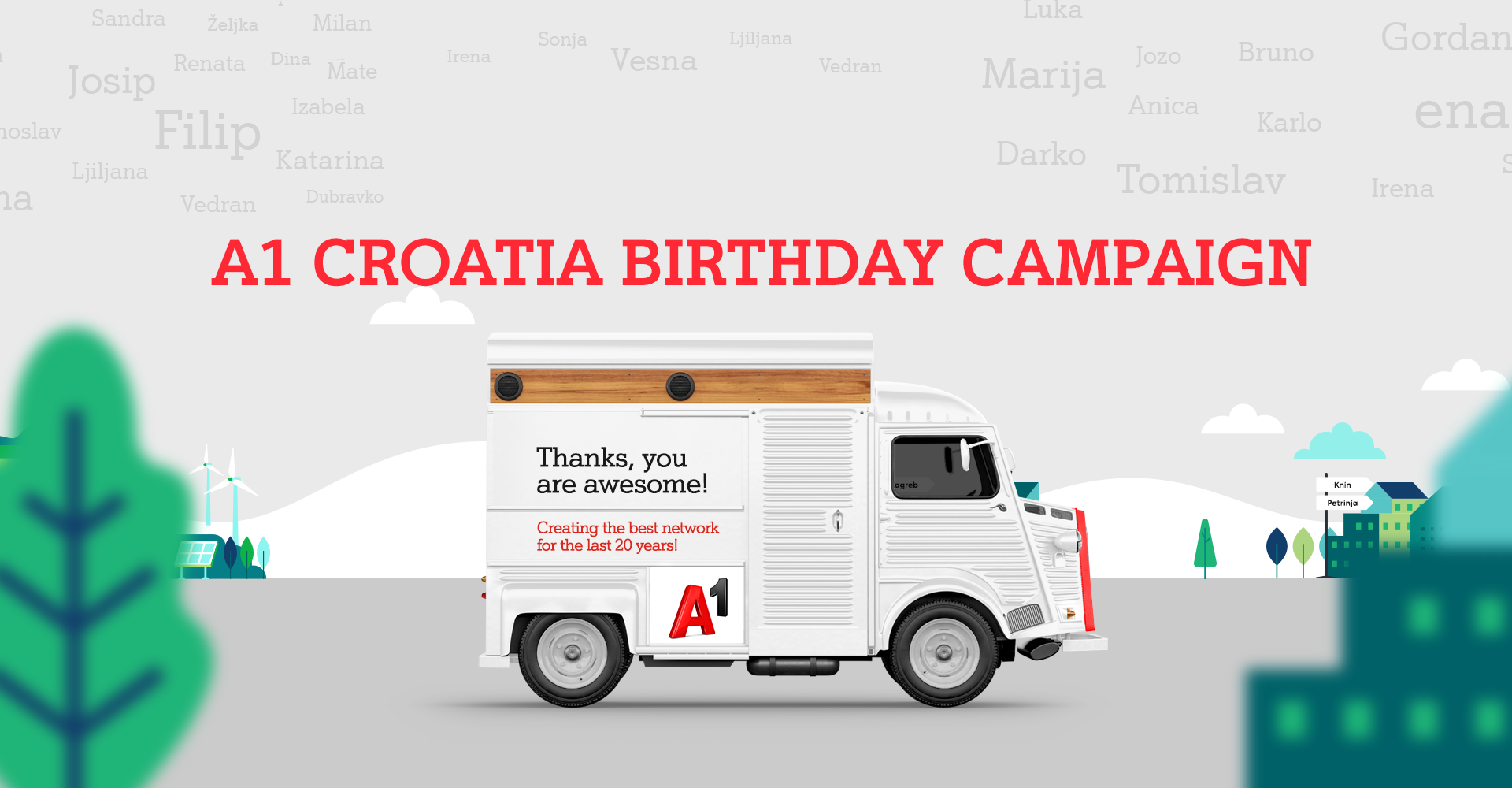