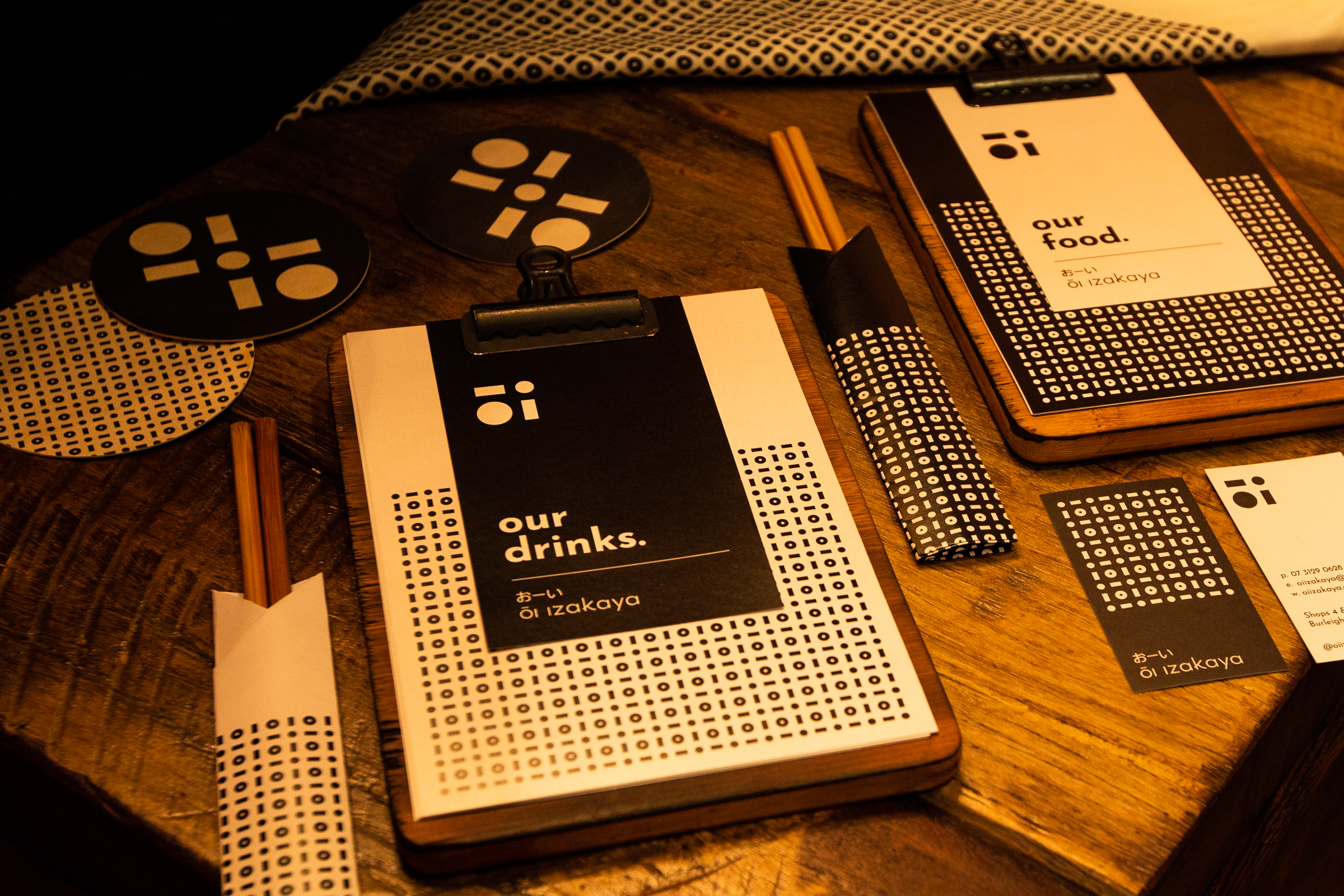 We were engaged by the founders of Gold Coast-based Japanese restaurant Oi Izakaya on developing their new brand from the ground up. We worked closely with OJ Thompson who conceptualised the interior design and fit-out to bring together a cohesive brand experience. Choosing a name with meaning in both languages end up the most appropriate solution while the letterforms developed into a simple geometric monogram with strong roots in Japanese visuals.
Set in an alleyway with two separate spaces for the bar and kitchen, the visual identity was developed to integrate with a duality concept explored by OJT for the interior and translated into a black and off-white colour scheme used throughout the collateral.
We ultimately achieved a visual identity that intrinsically ties in with the interiors with a balance between fun and casual yet classy and refined. 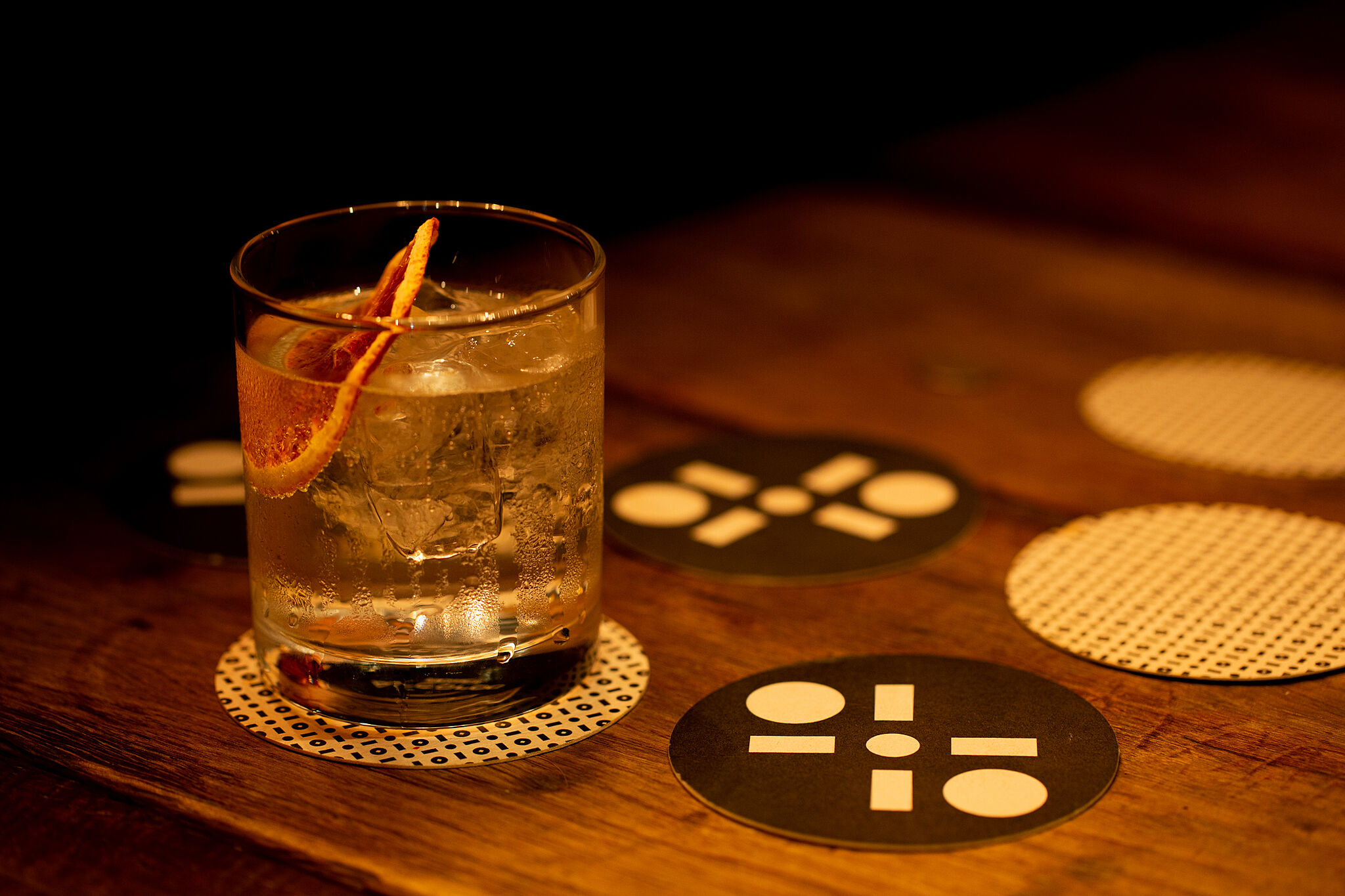 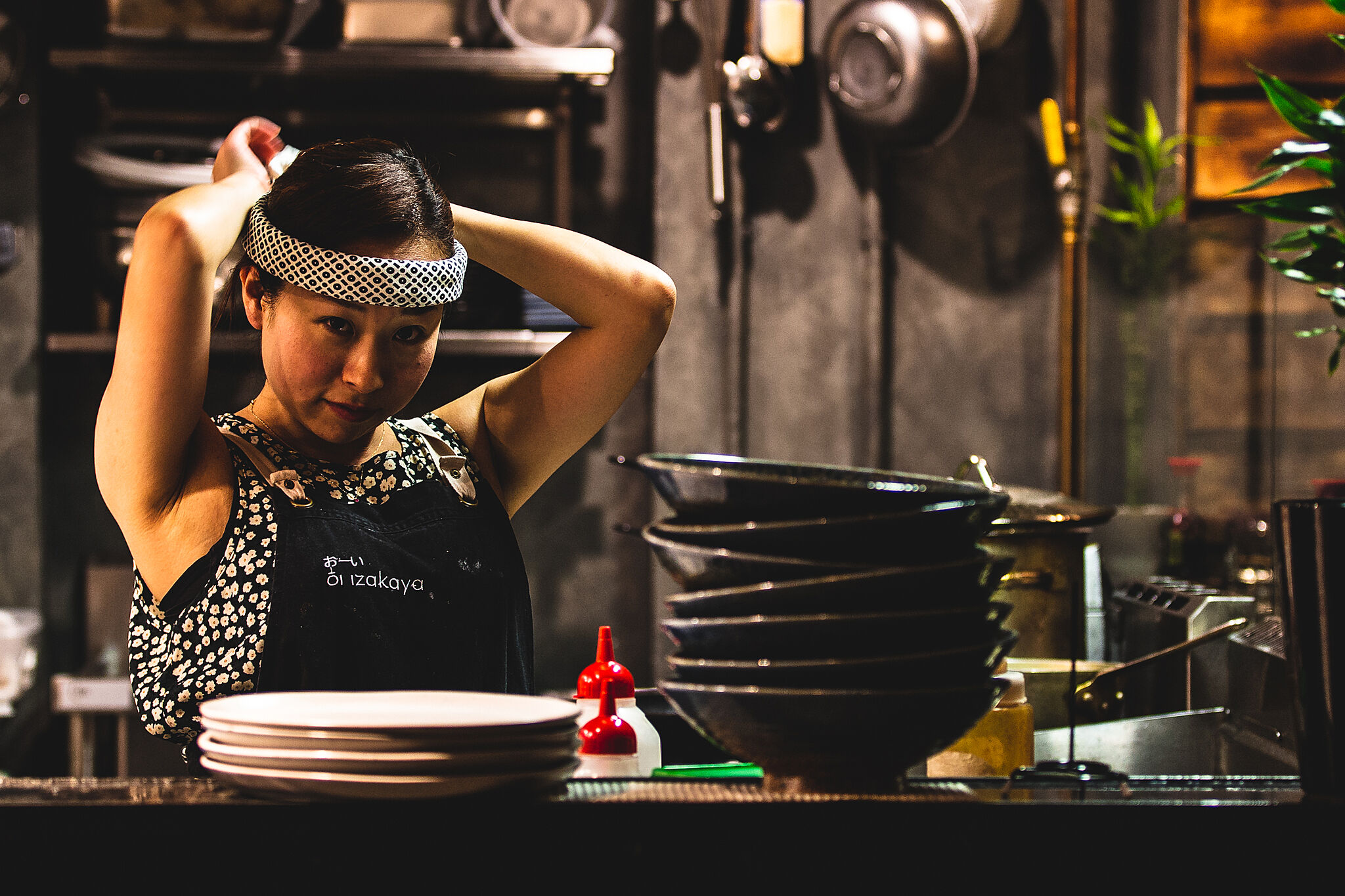 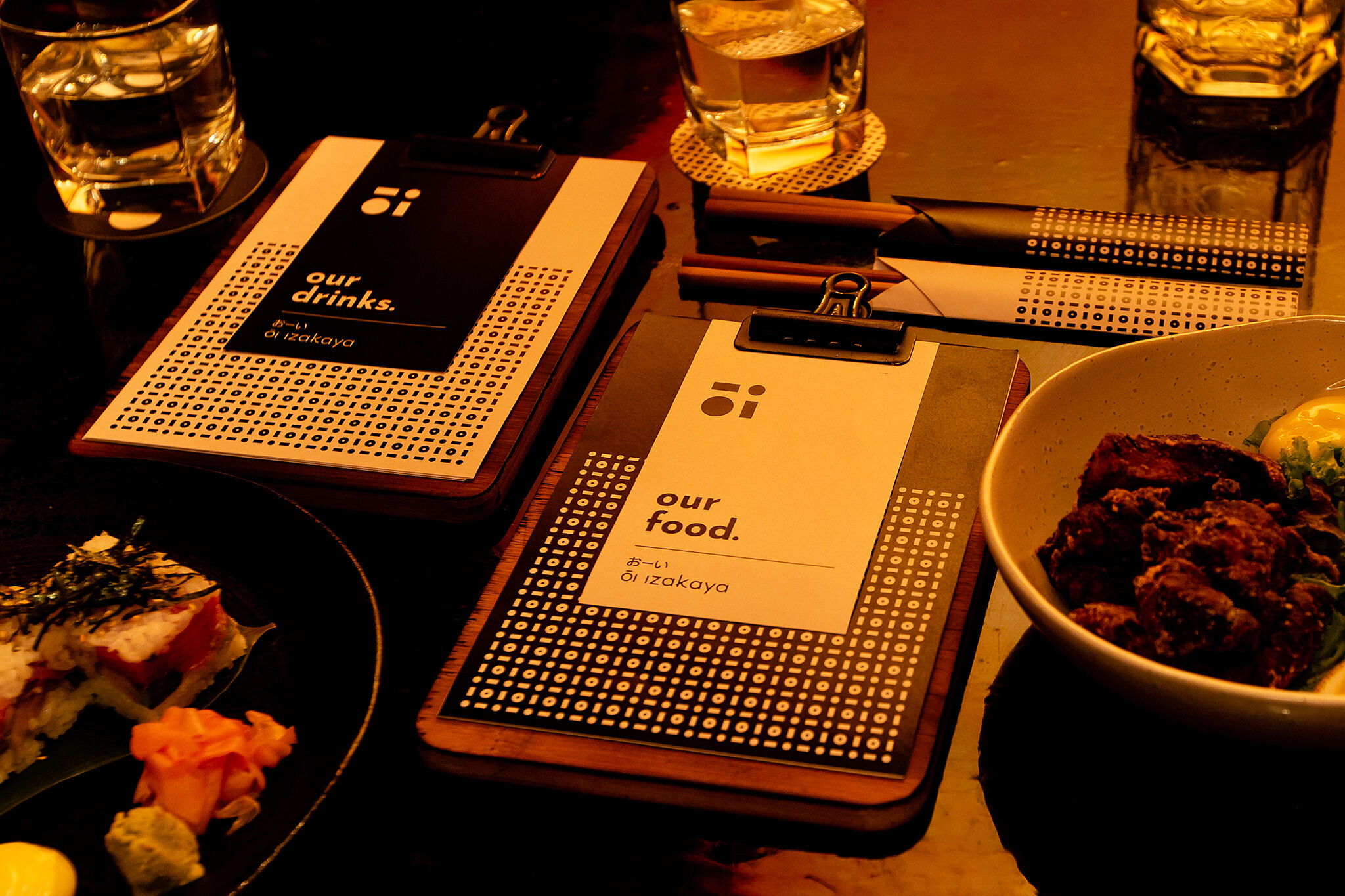 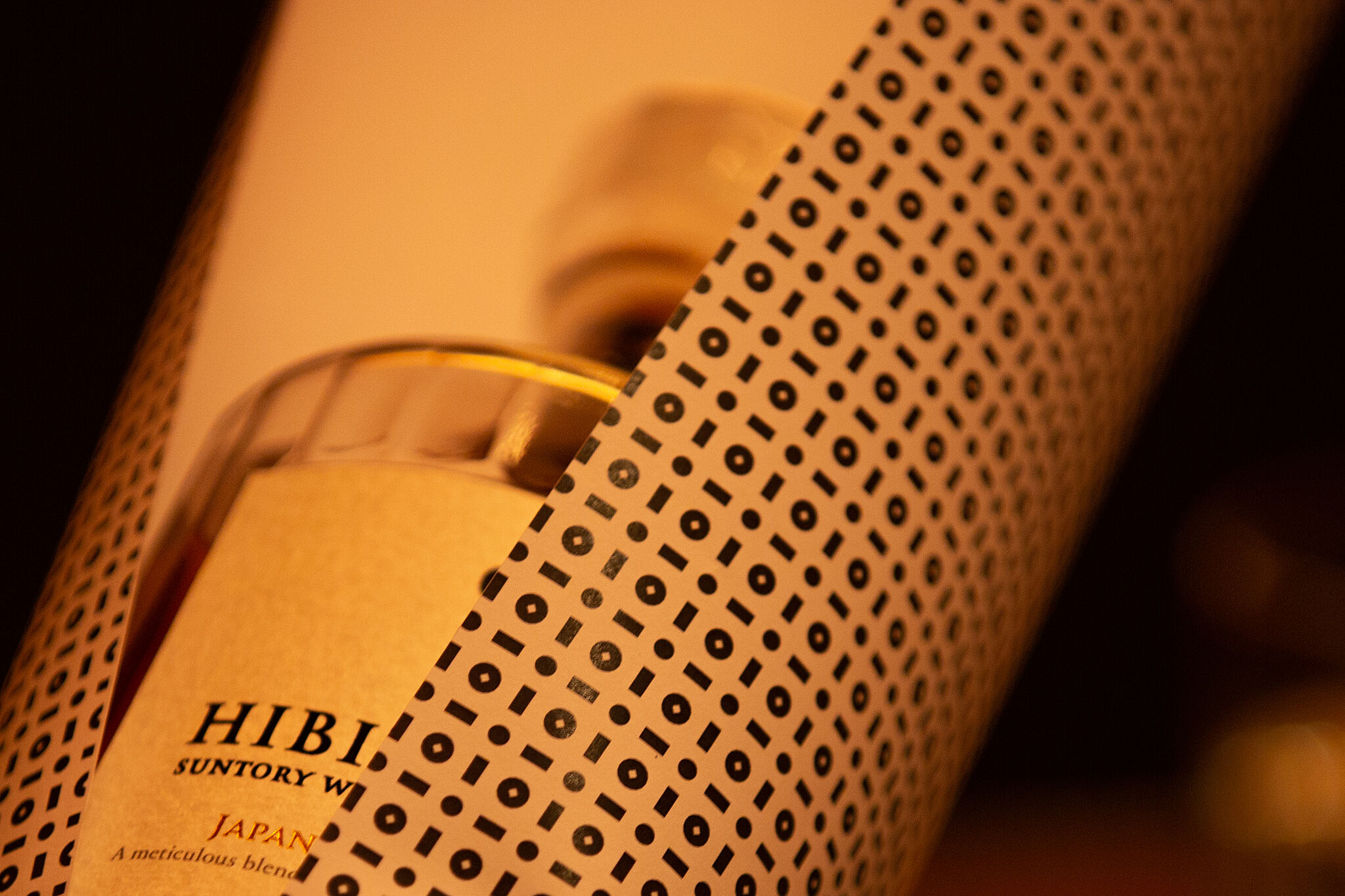 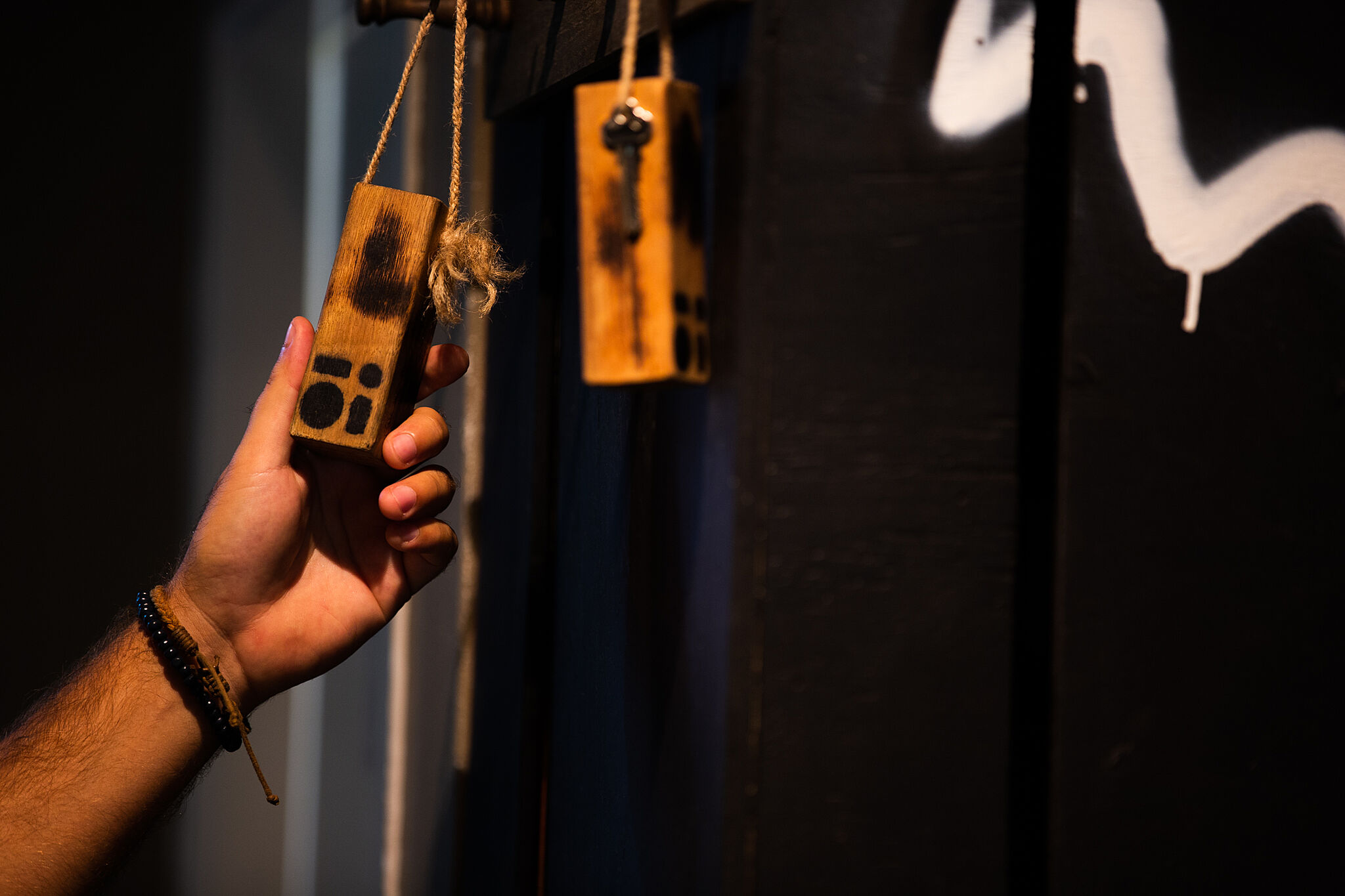 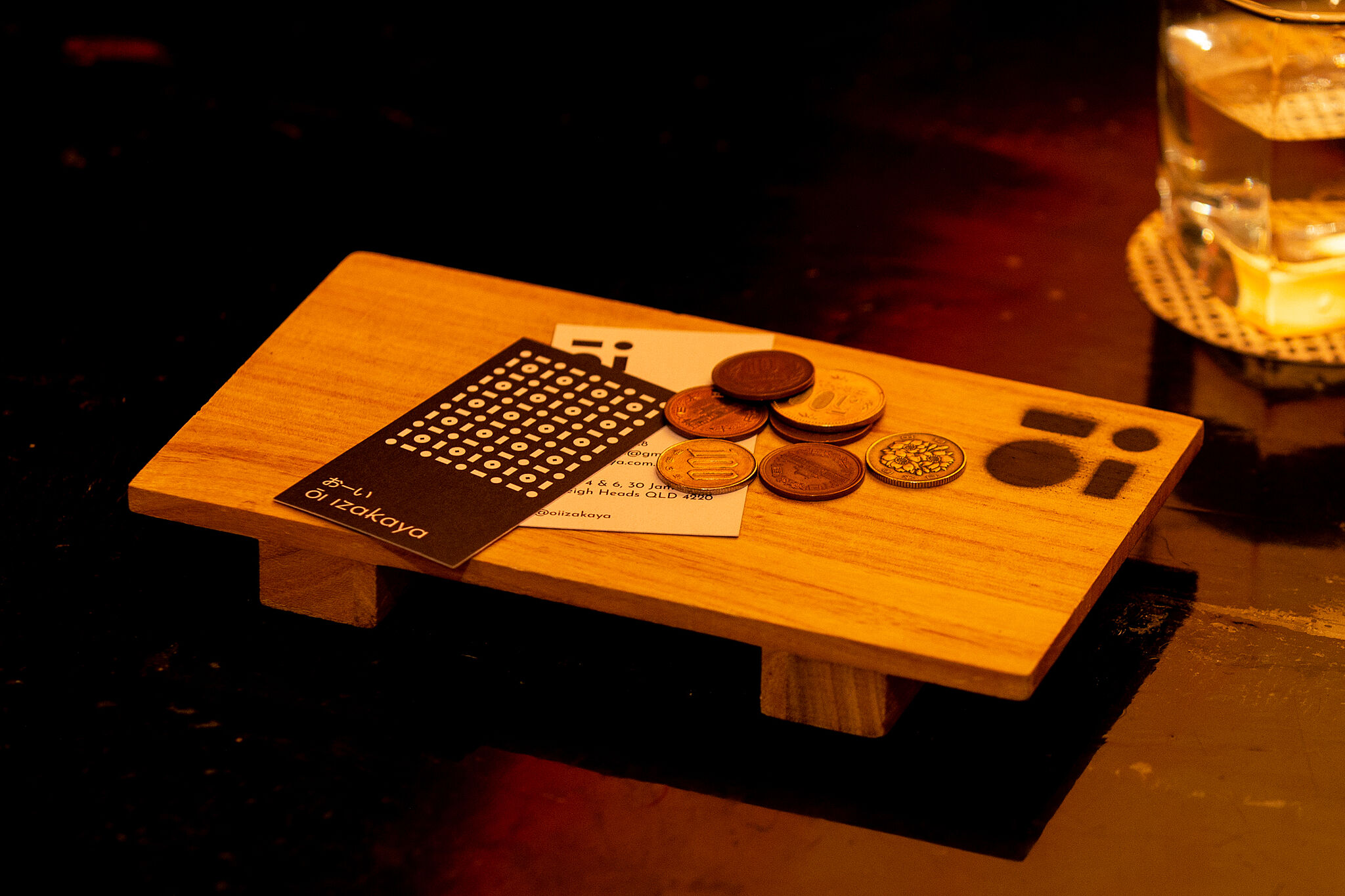 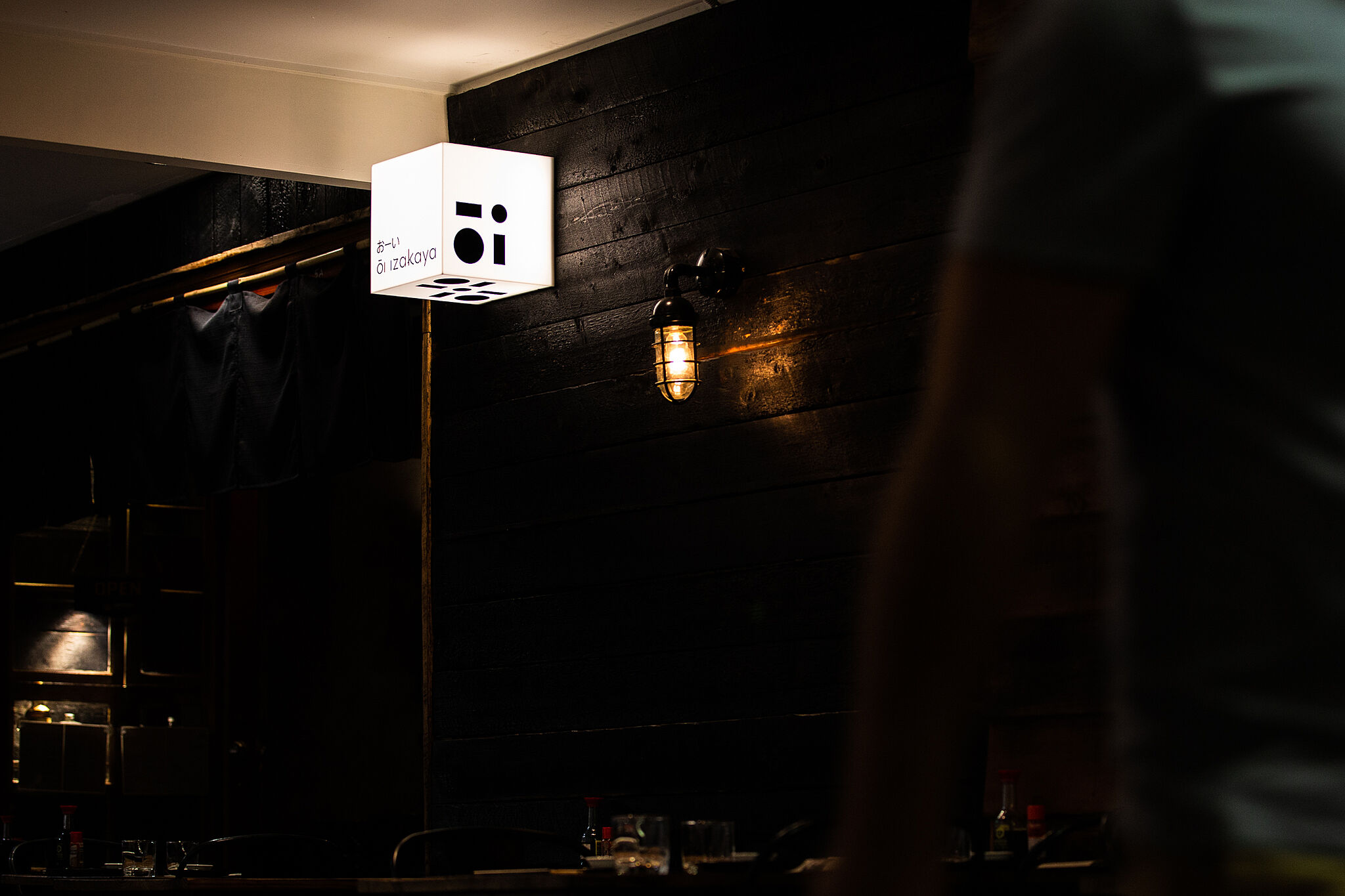 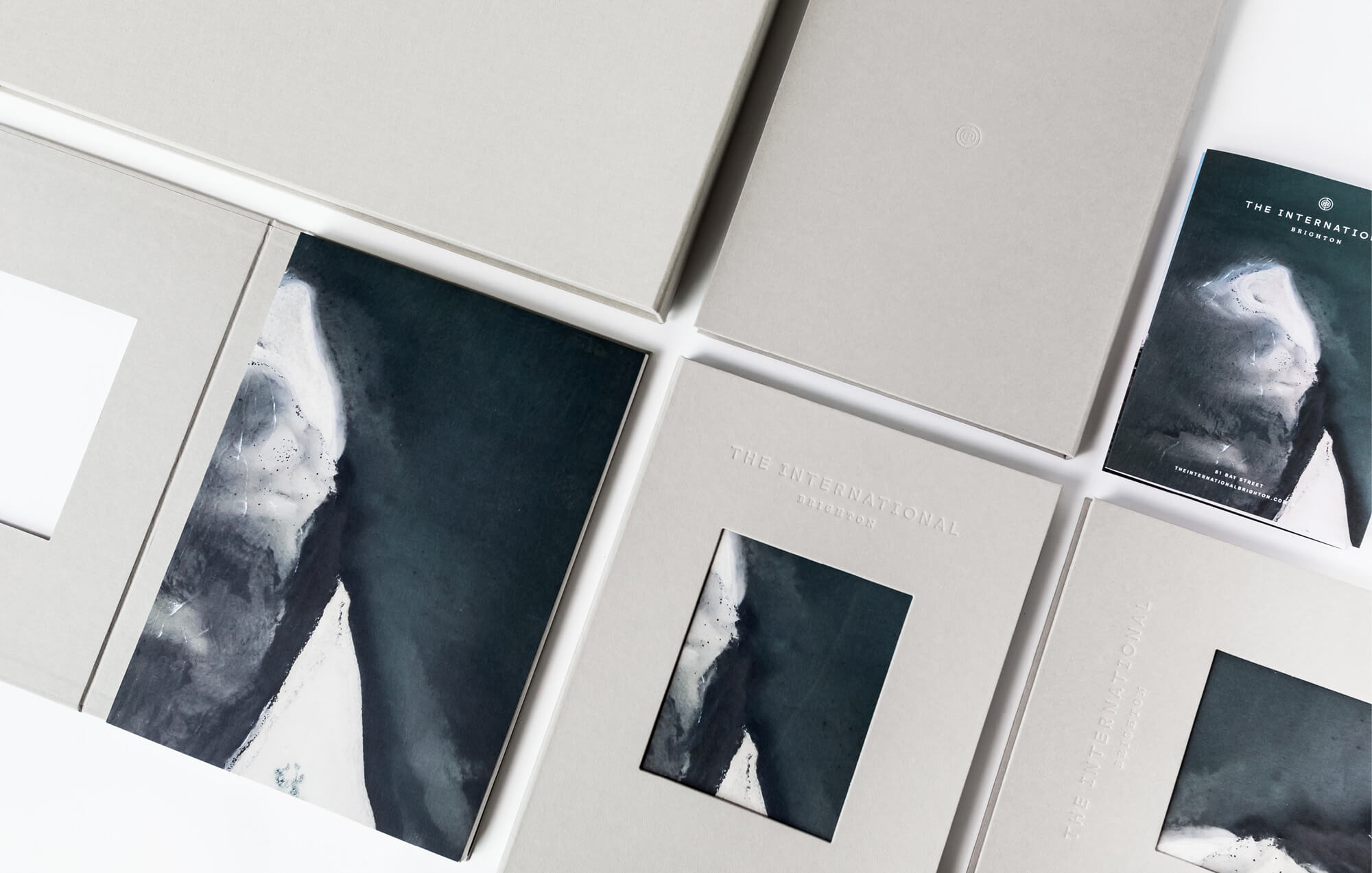 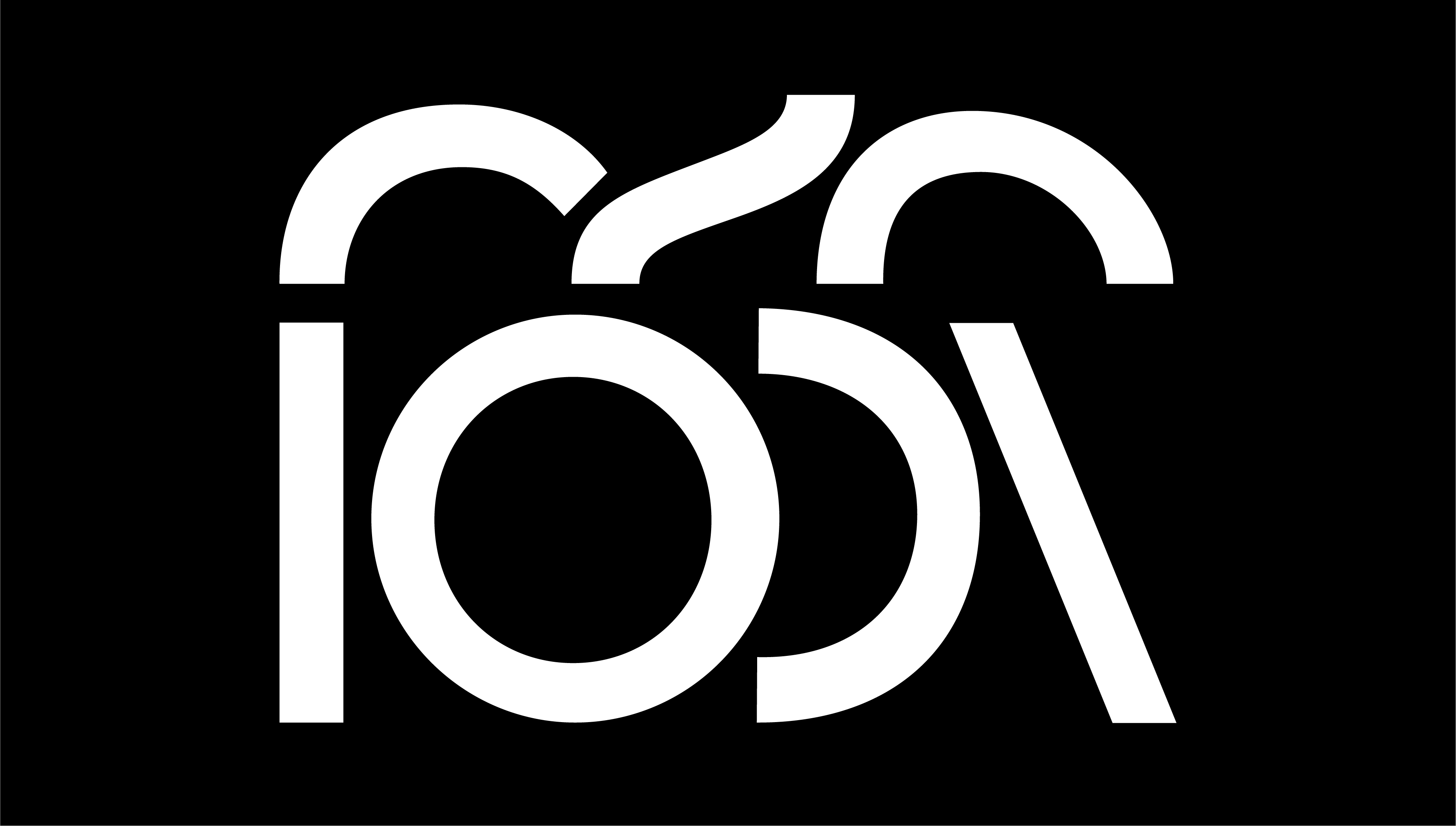 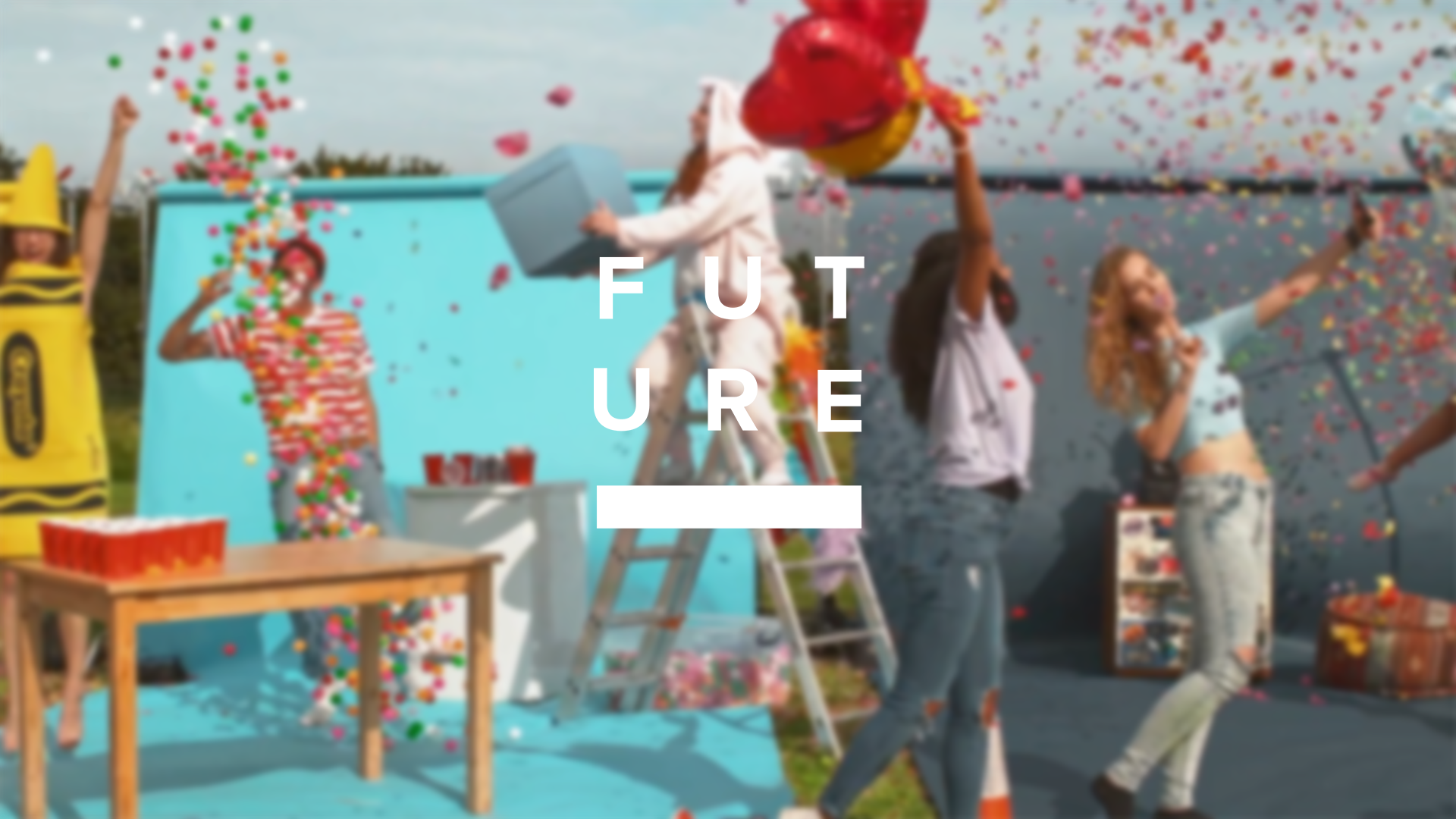 Future Generation - Space is what you...
Vitamin London
Silver