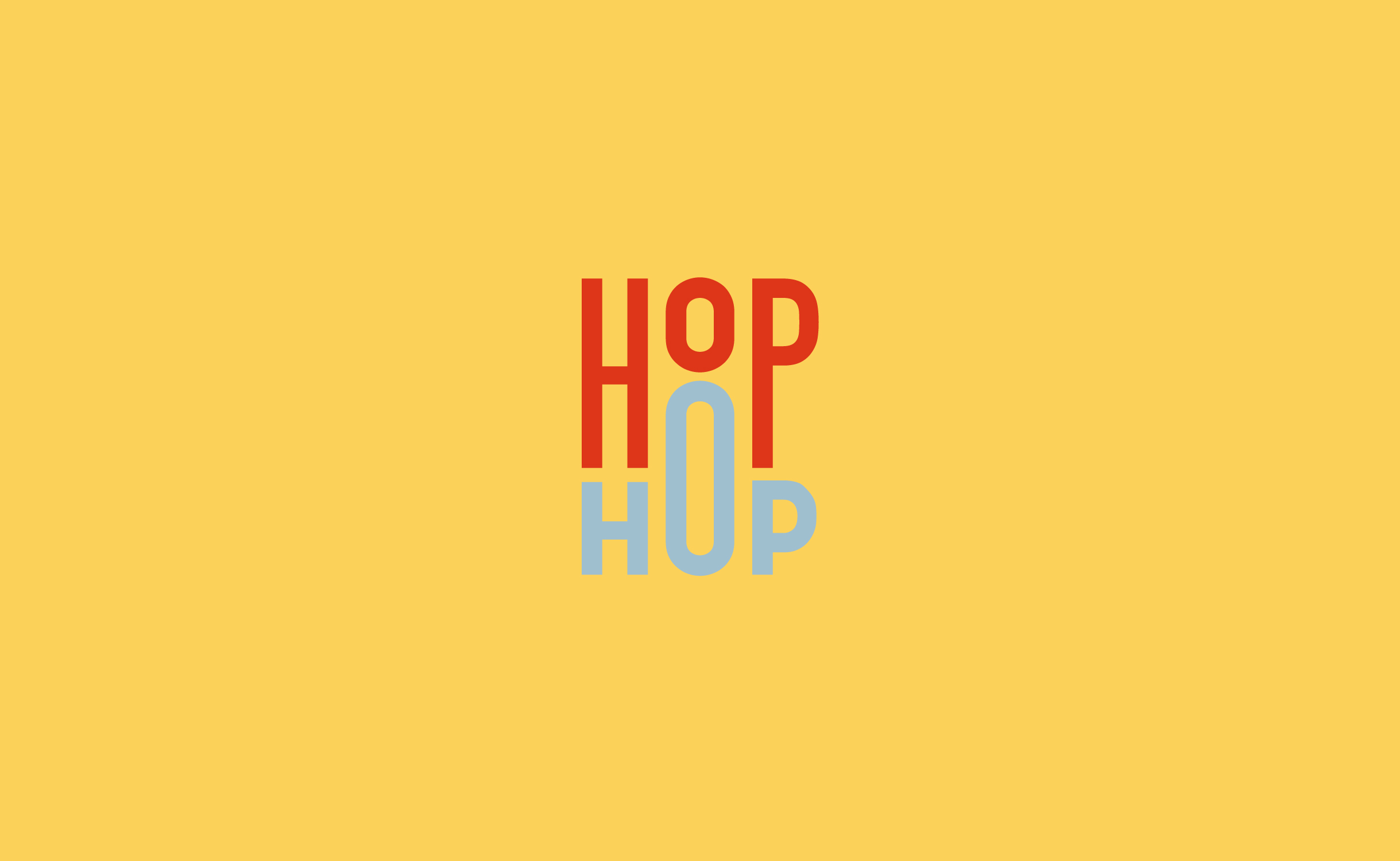 HOP HOP started in 2001, Indonesia. When the owner saw a growing business of bubble tea in the United States. With this Idea in mind, he brought something new that is now famously known in his home country, Indonesia.
For this rebranding, One of the main goal is to not change the concept of the brand too much that it will not speak HOP HOP anymore. HOP HOP is fun, young and sweet. The name HOP HOP itself already sounds fun and jumpy. For the logo, I decided to play with the letters as if they were jumping. In this way, it represents the brand’s identity better.` 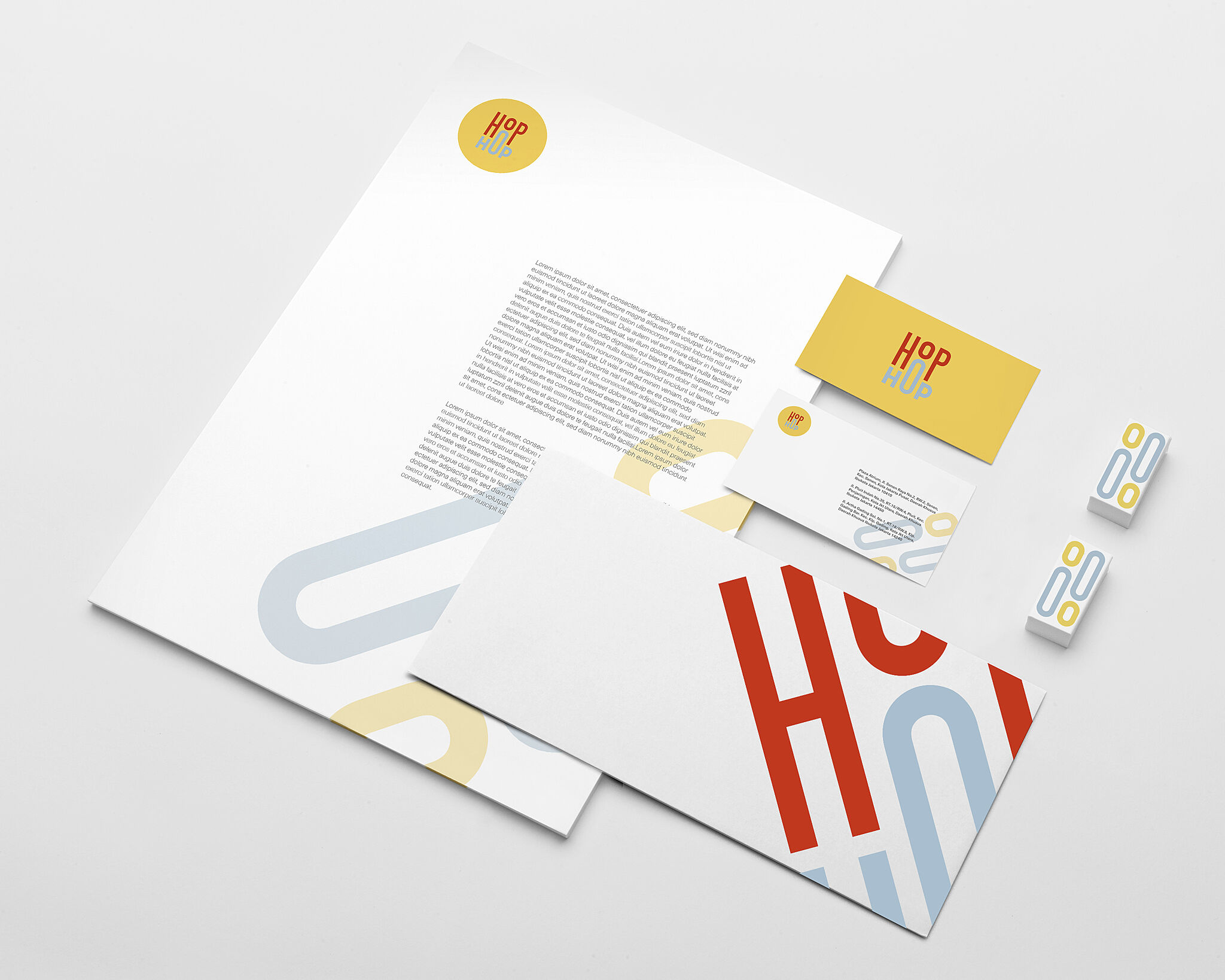 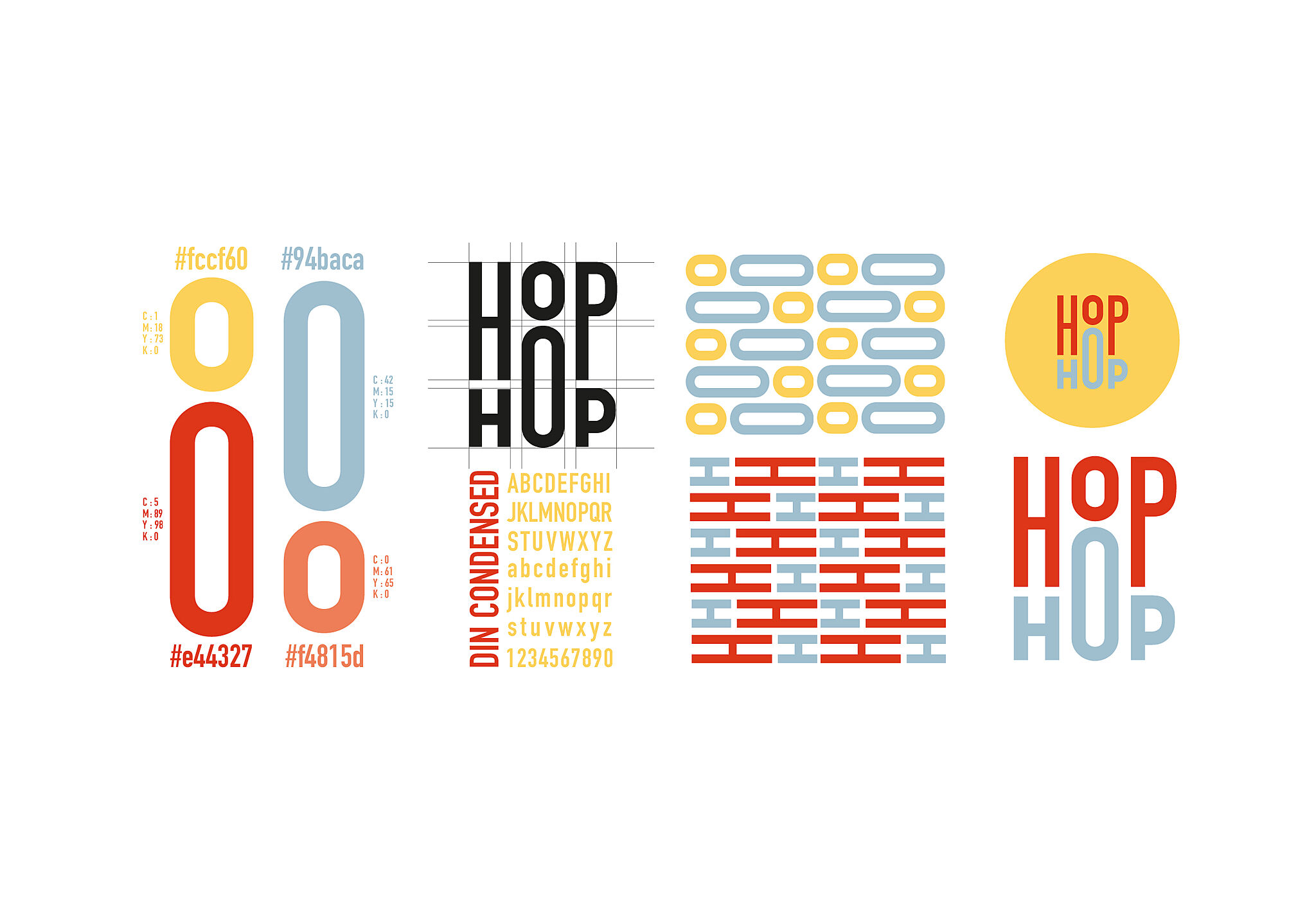 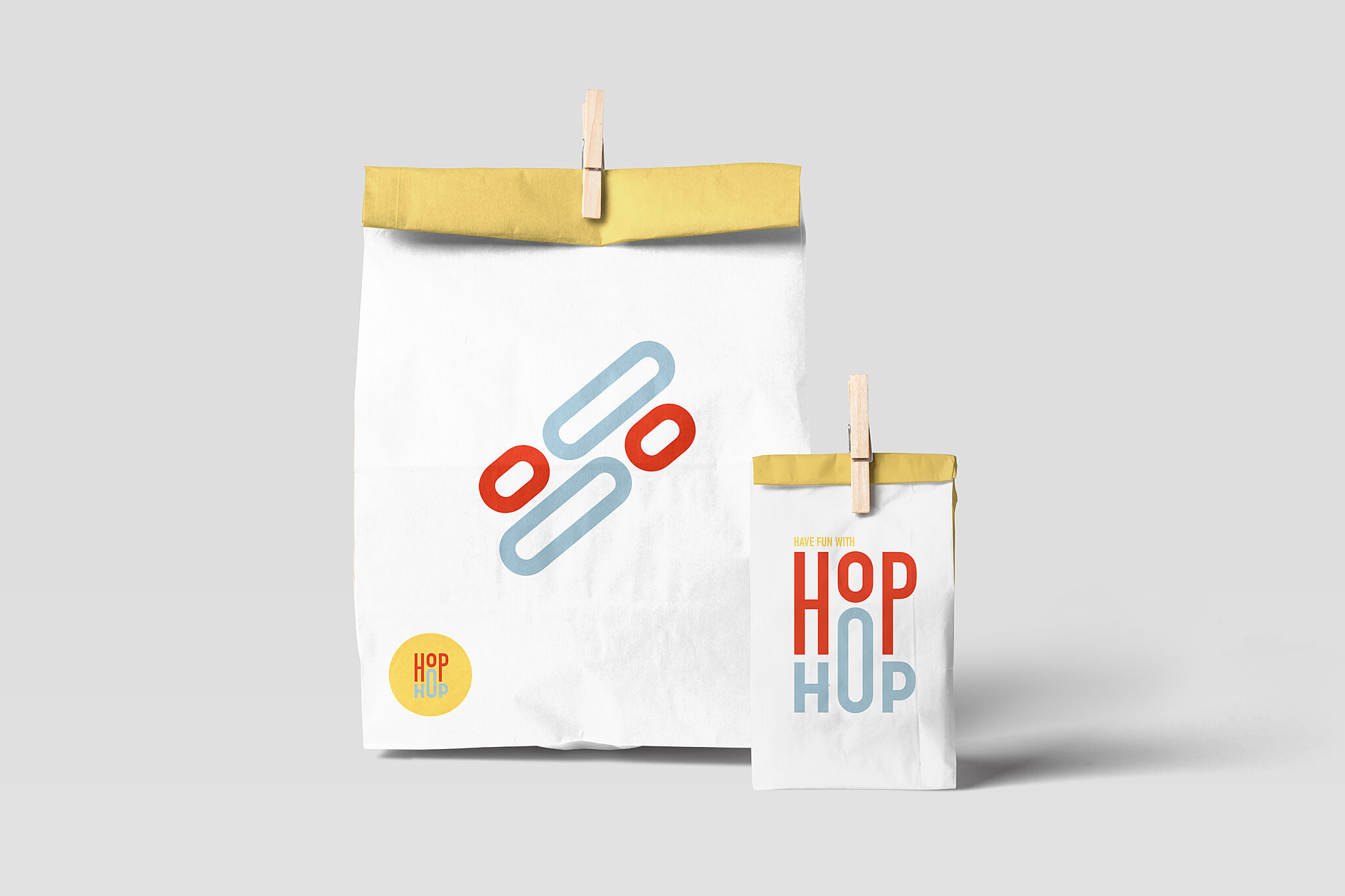 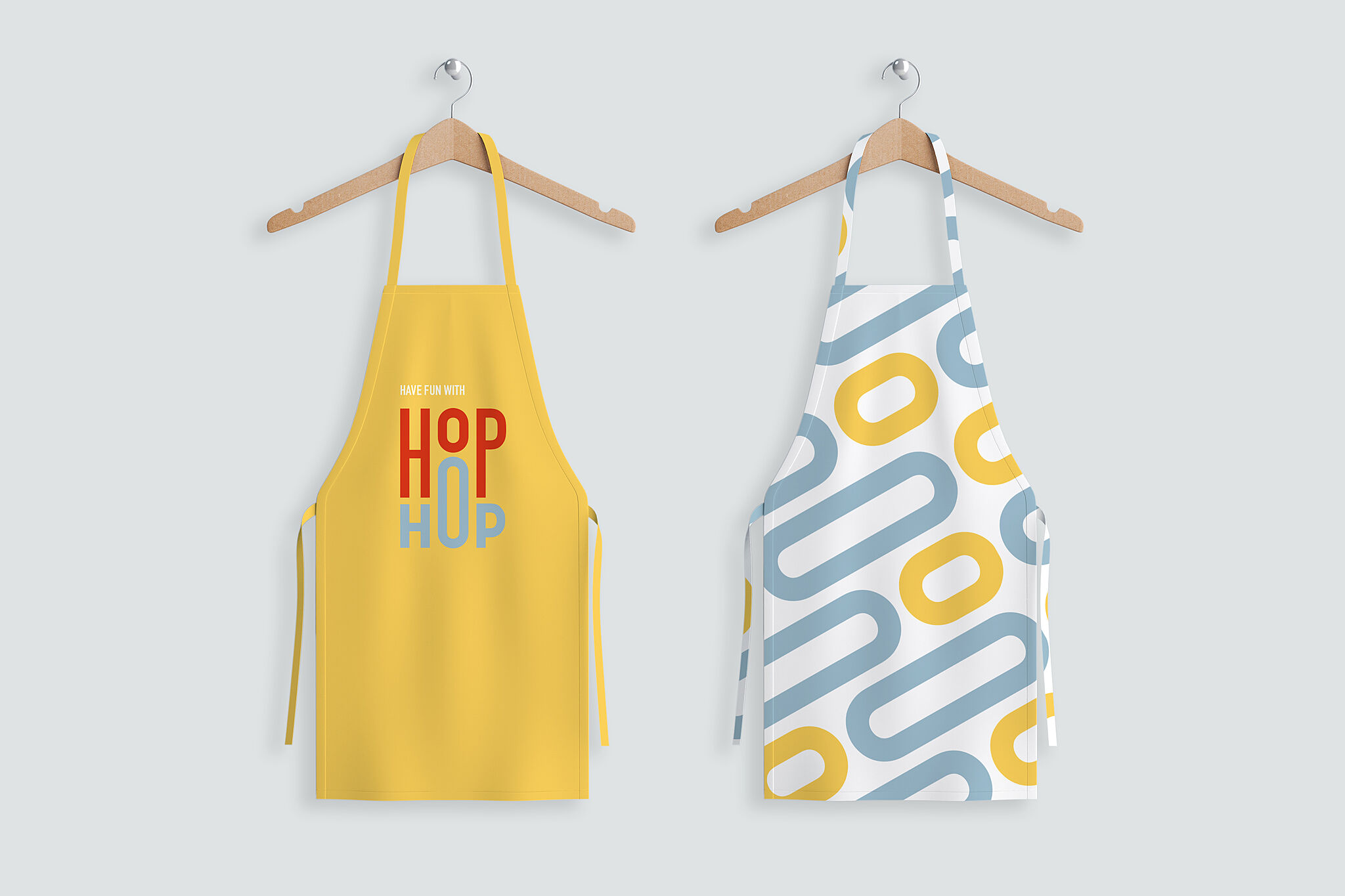 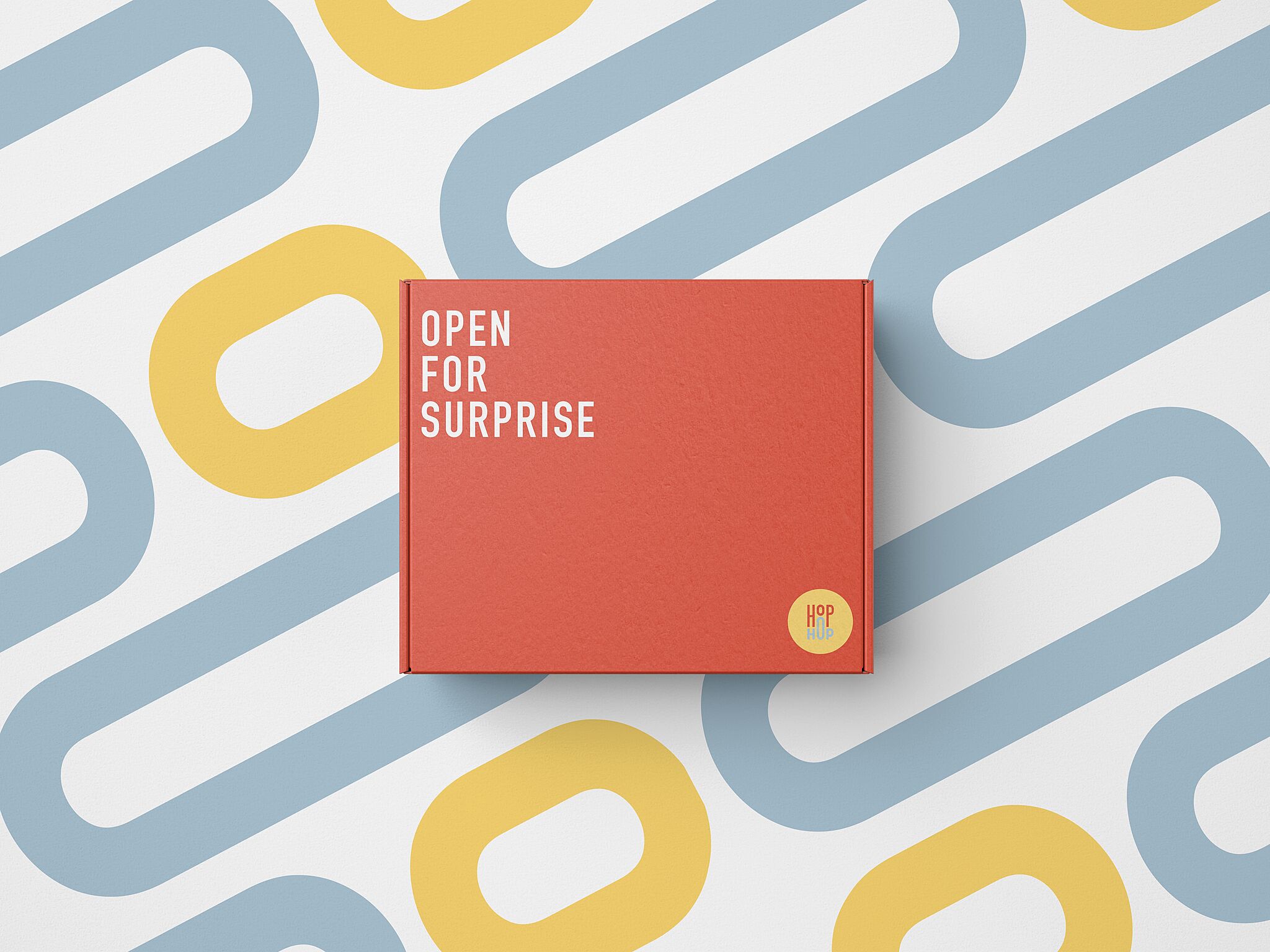 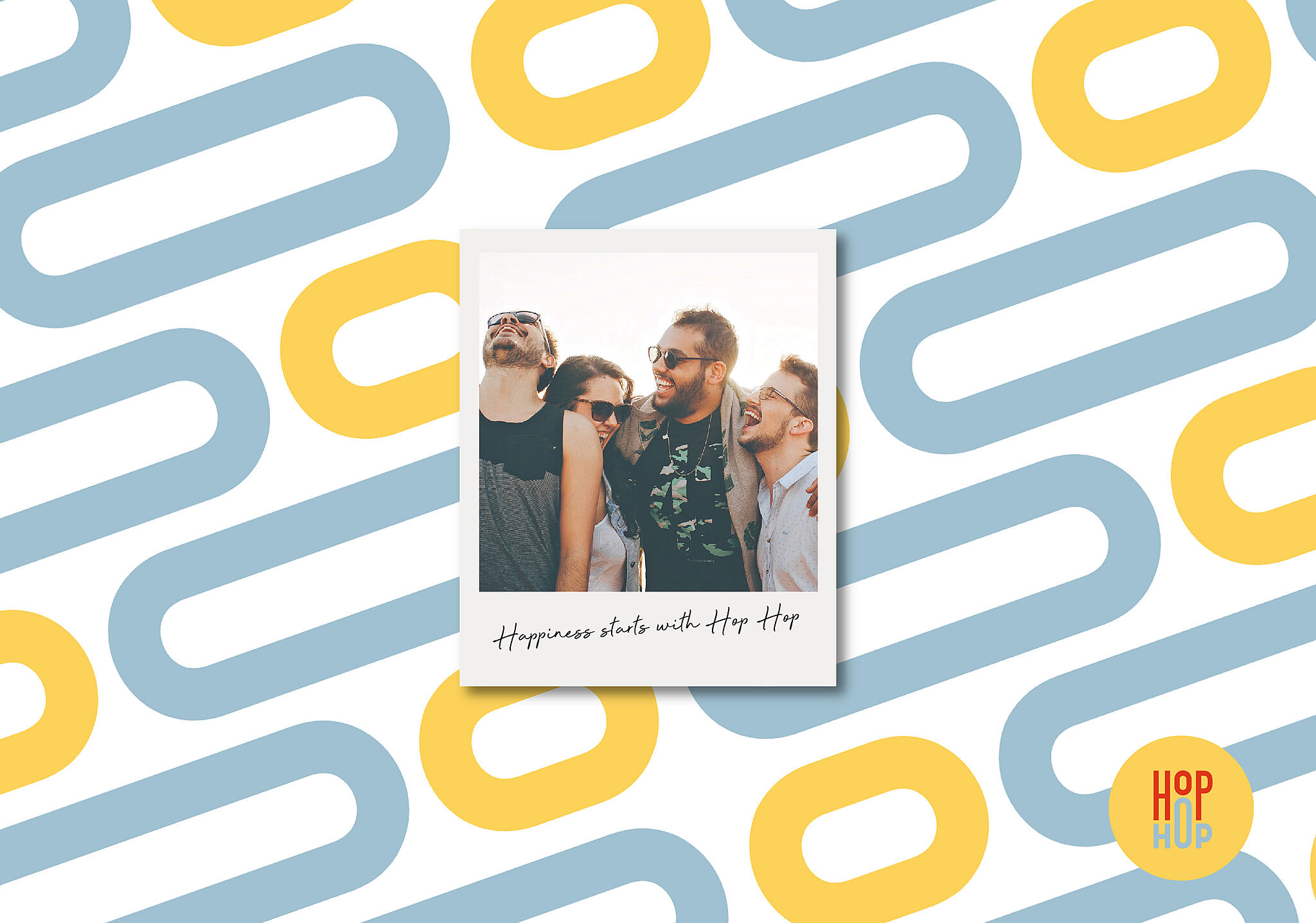 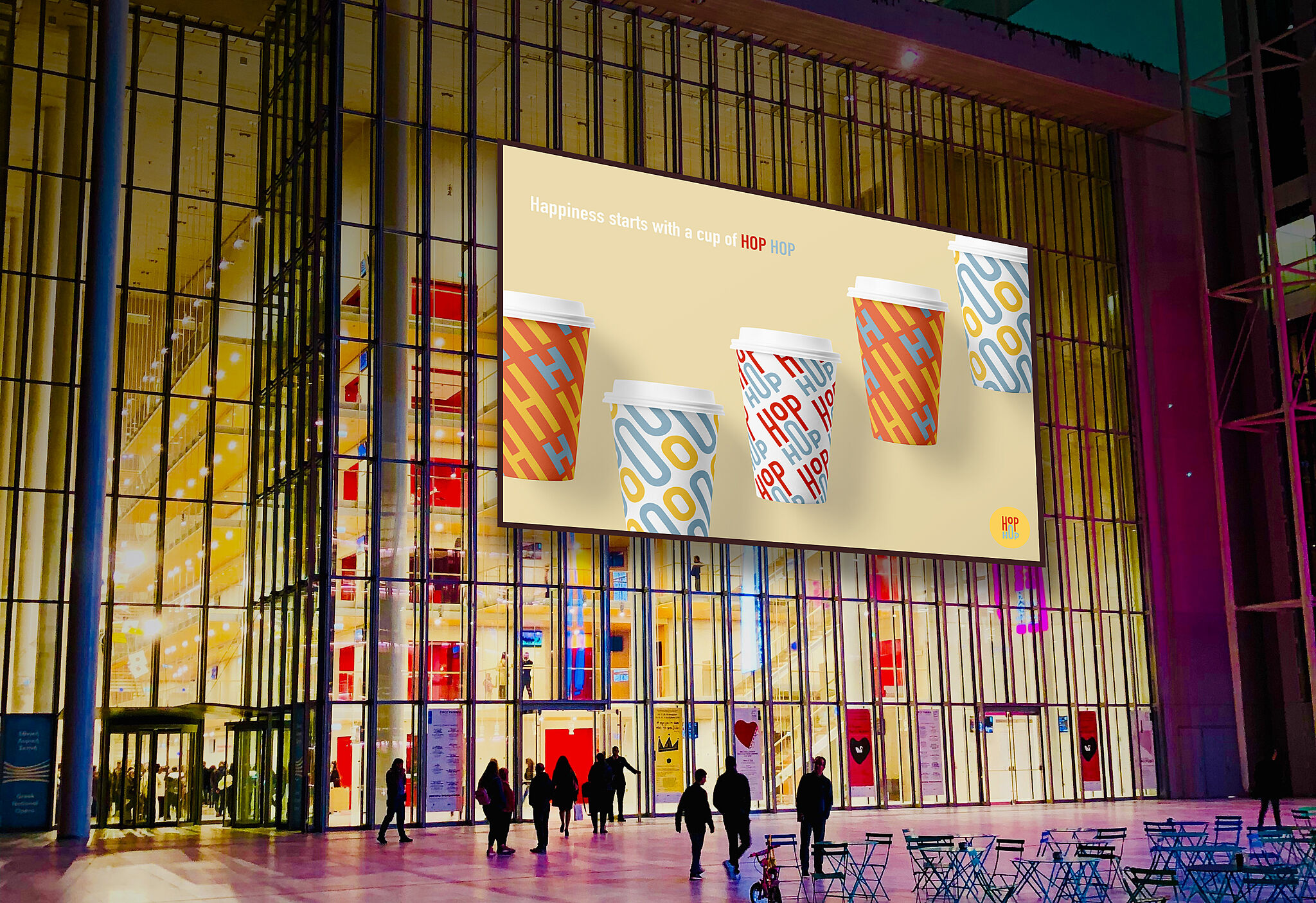 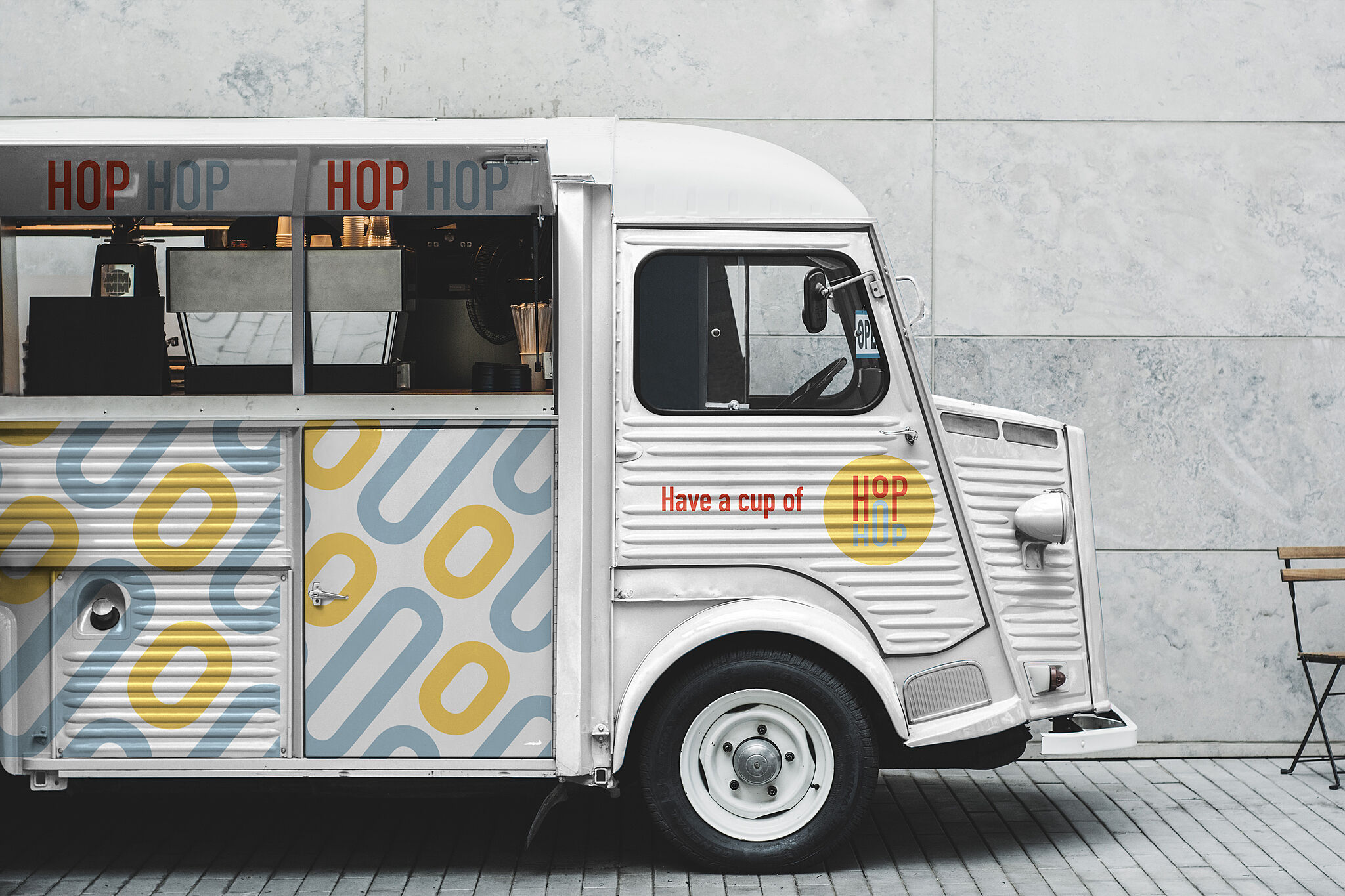 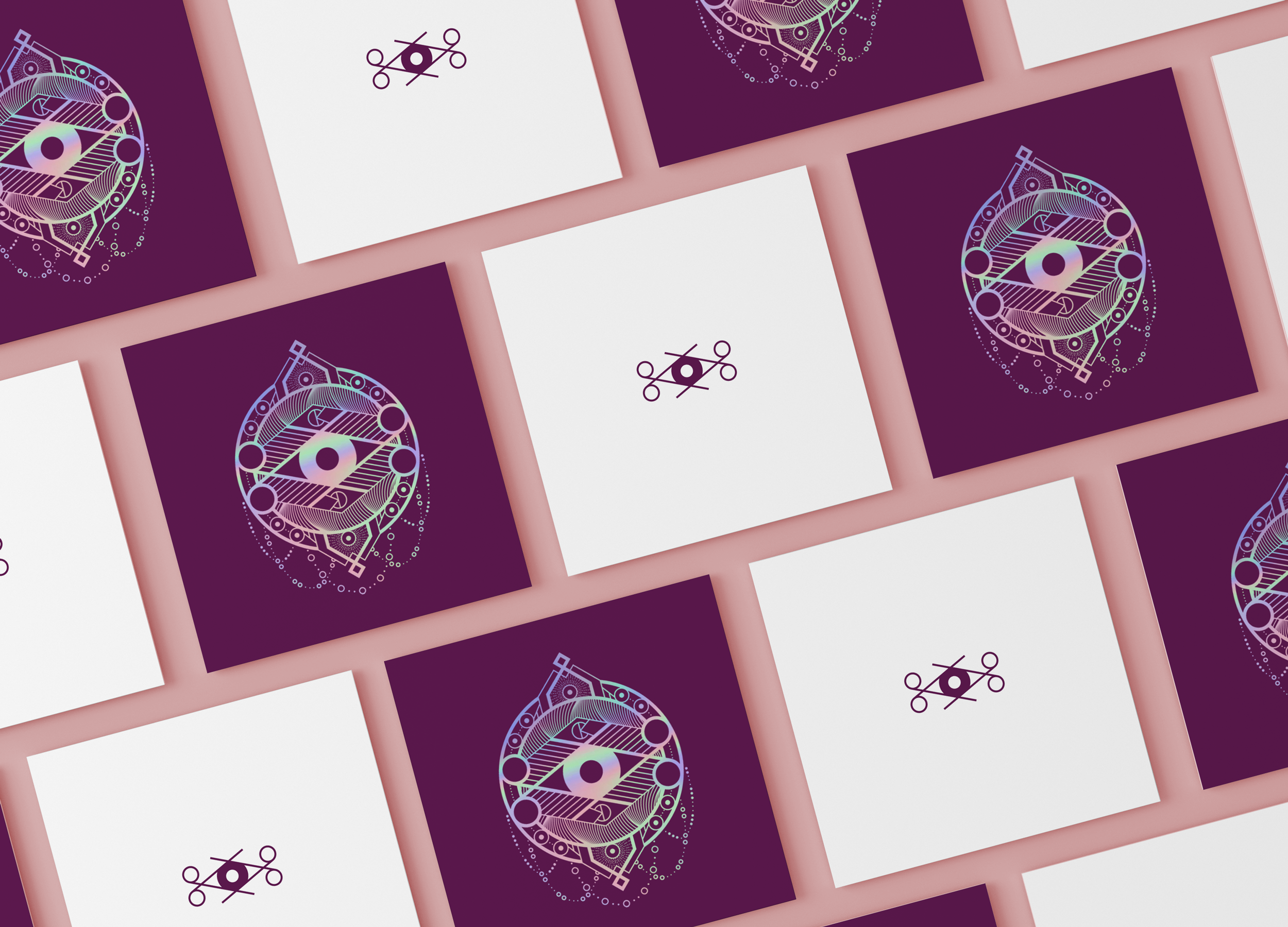 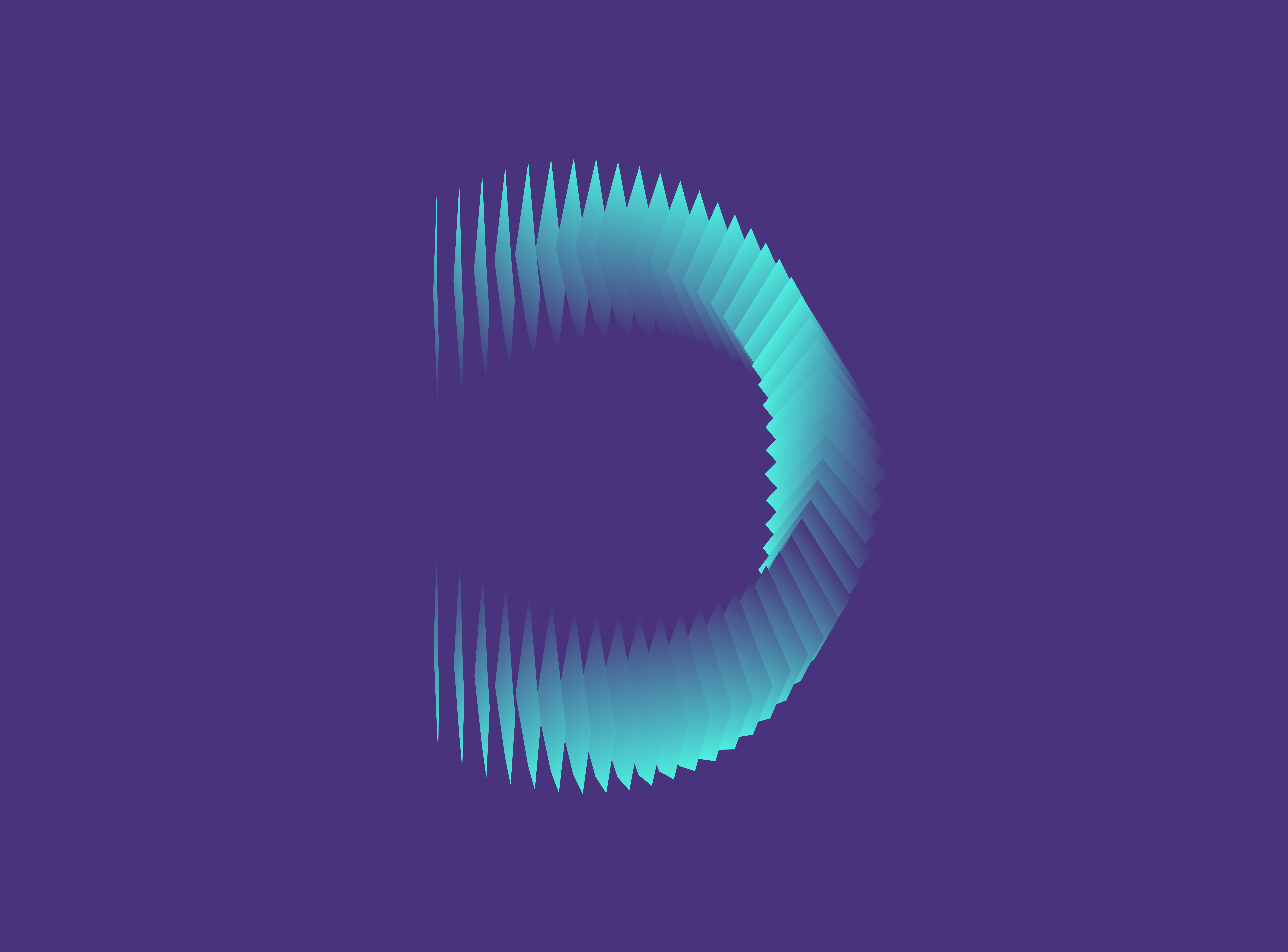 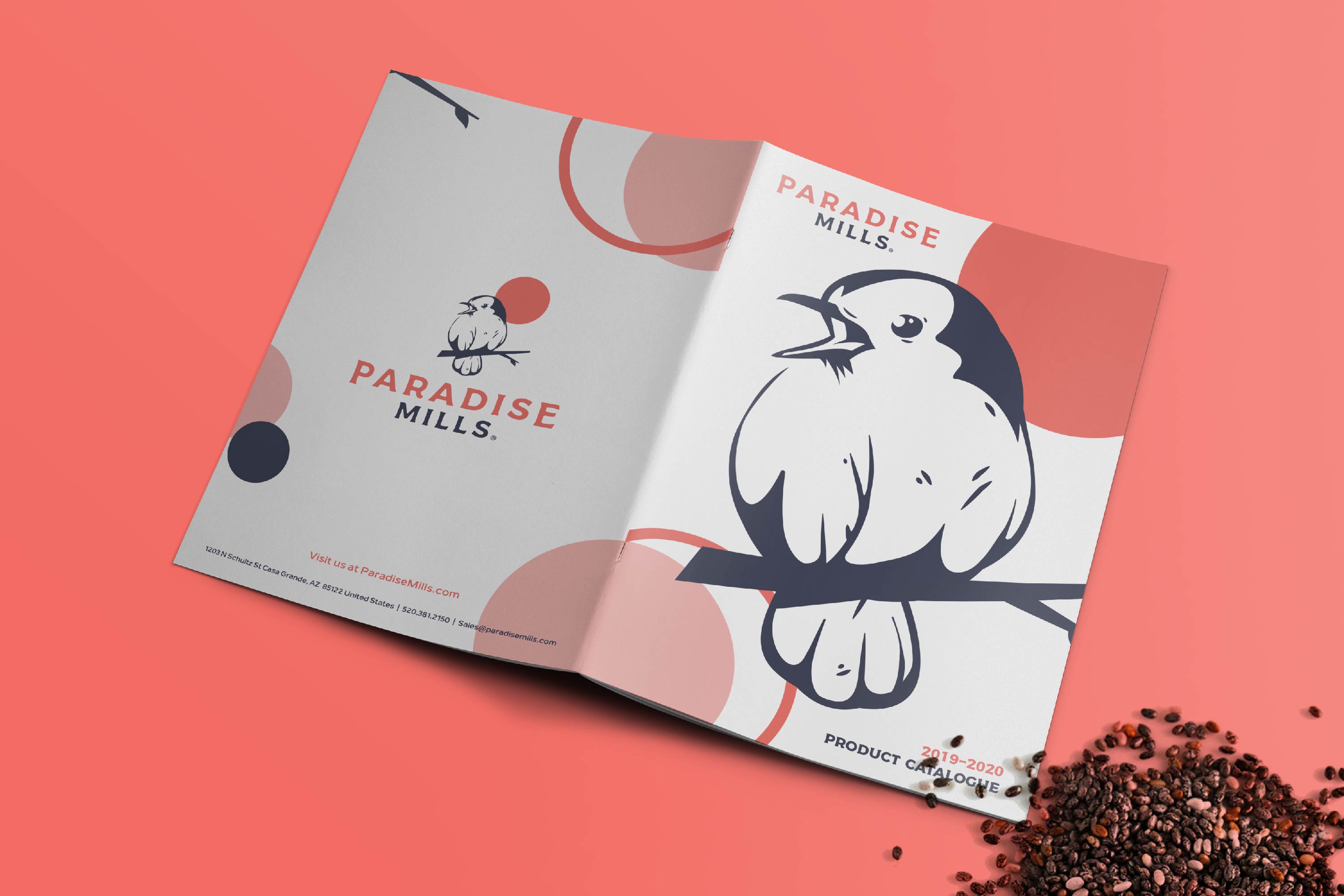 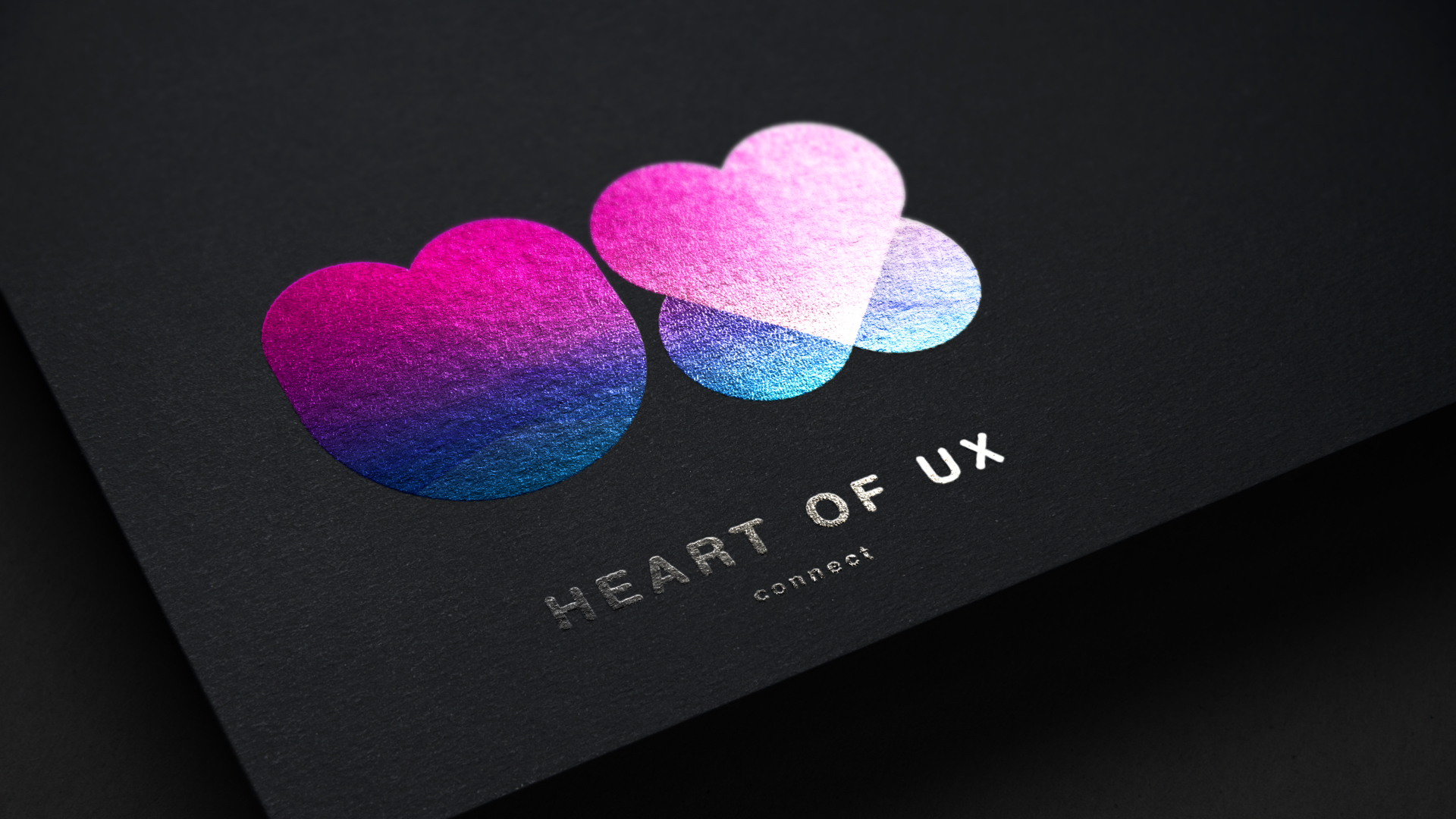