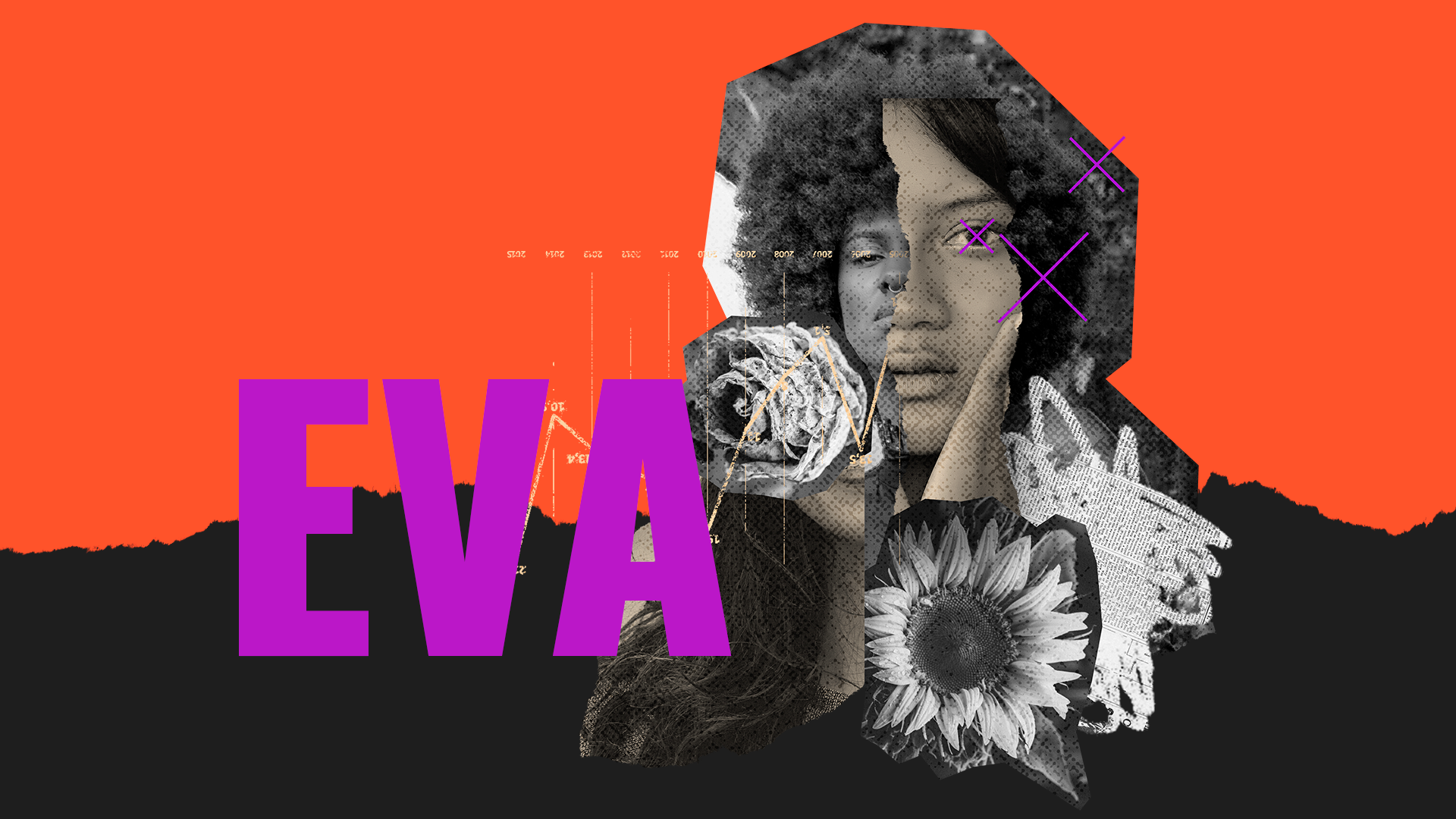 To end violence against women, we need to know its patterns, who are the victims and the aggressors, what are the legislative limits and in what kind of public policies we are investing in.

Women often represent the main victims in all kinds of violence, except homicide. In addition, women murders tend to be the final phase of a succession of aggressions. EVA is a data visualization platform that includes relevant content to inform public policies aimed at preventing, reducing and eliminating violence against women in Latin America. The platform maps cases of many types, initially in three countries: Brazil, Colombia, and Mexico. The data's granularity is at the municipality level and is detailed by age, race, and aggression type. The platform also shows the evolution in women's rights, gender equality and the implementation of initiatives focused on violence against women. 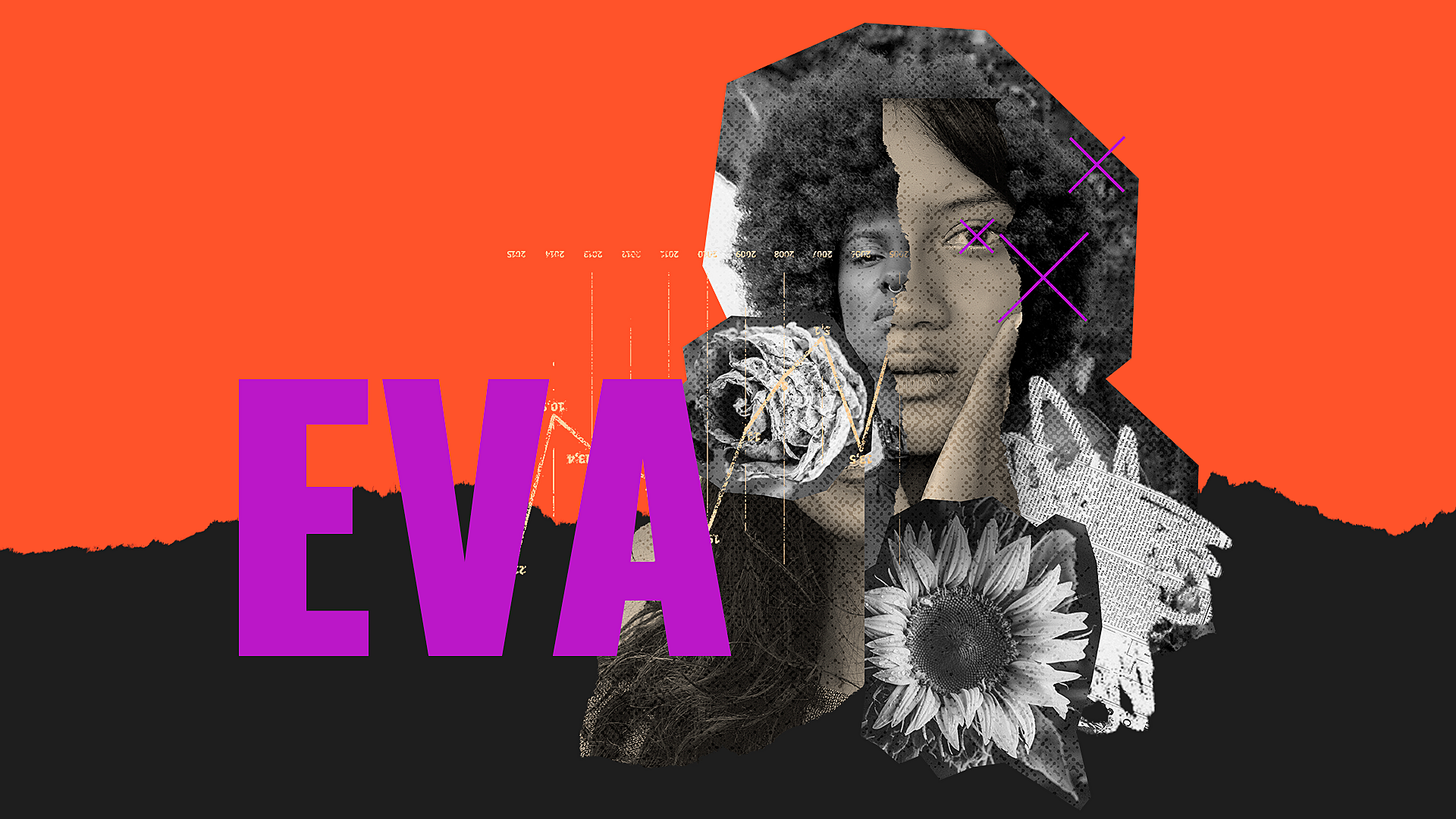 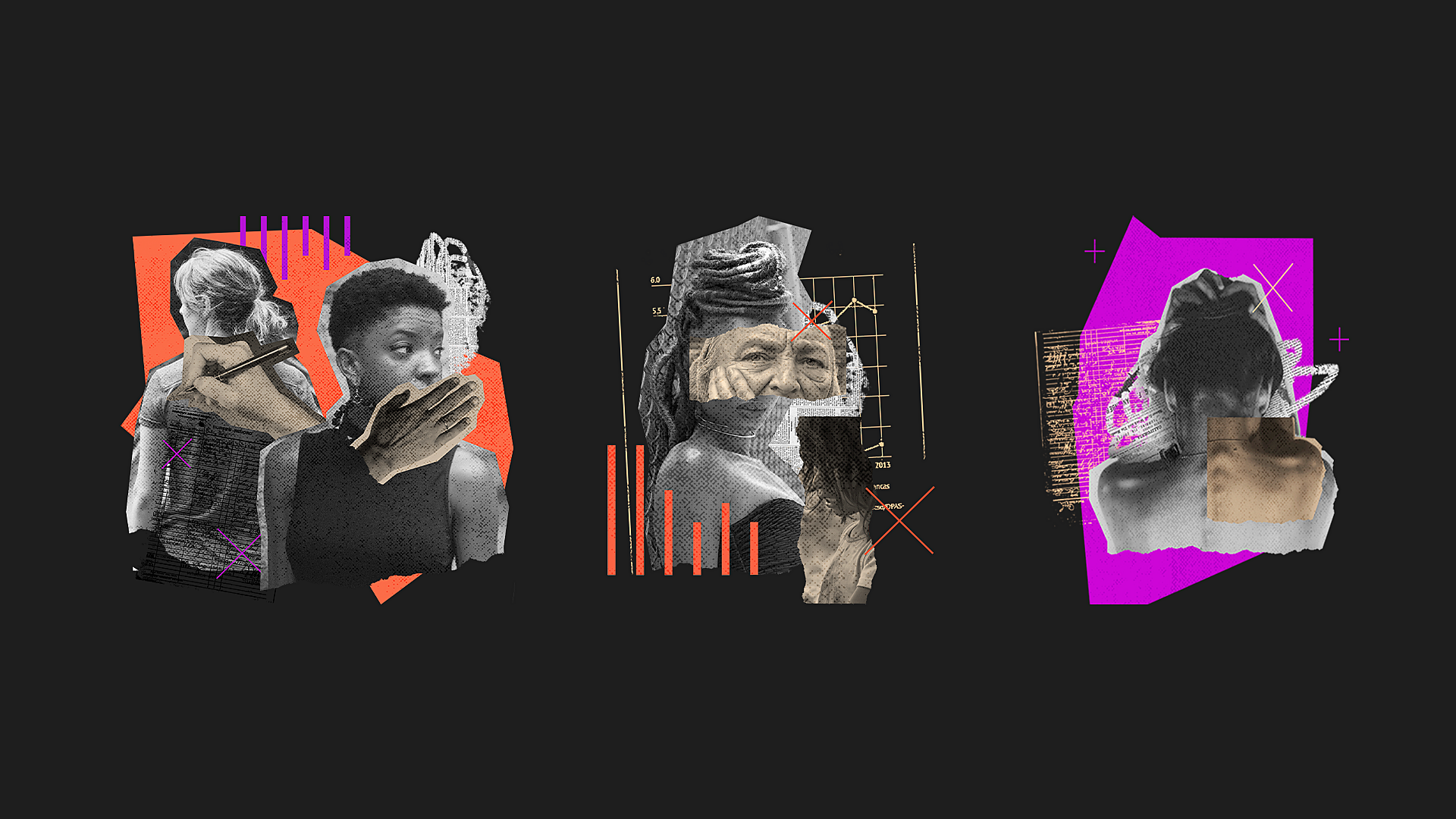 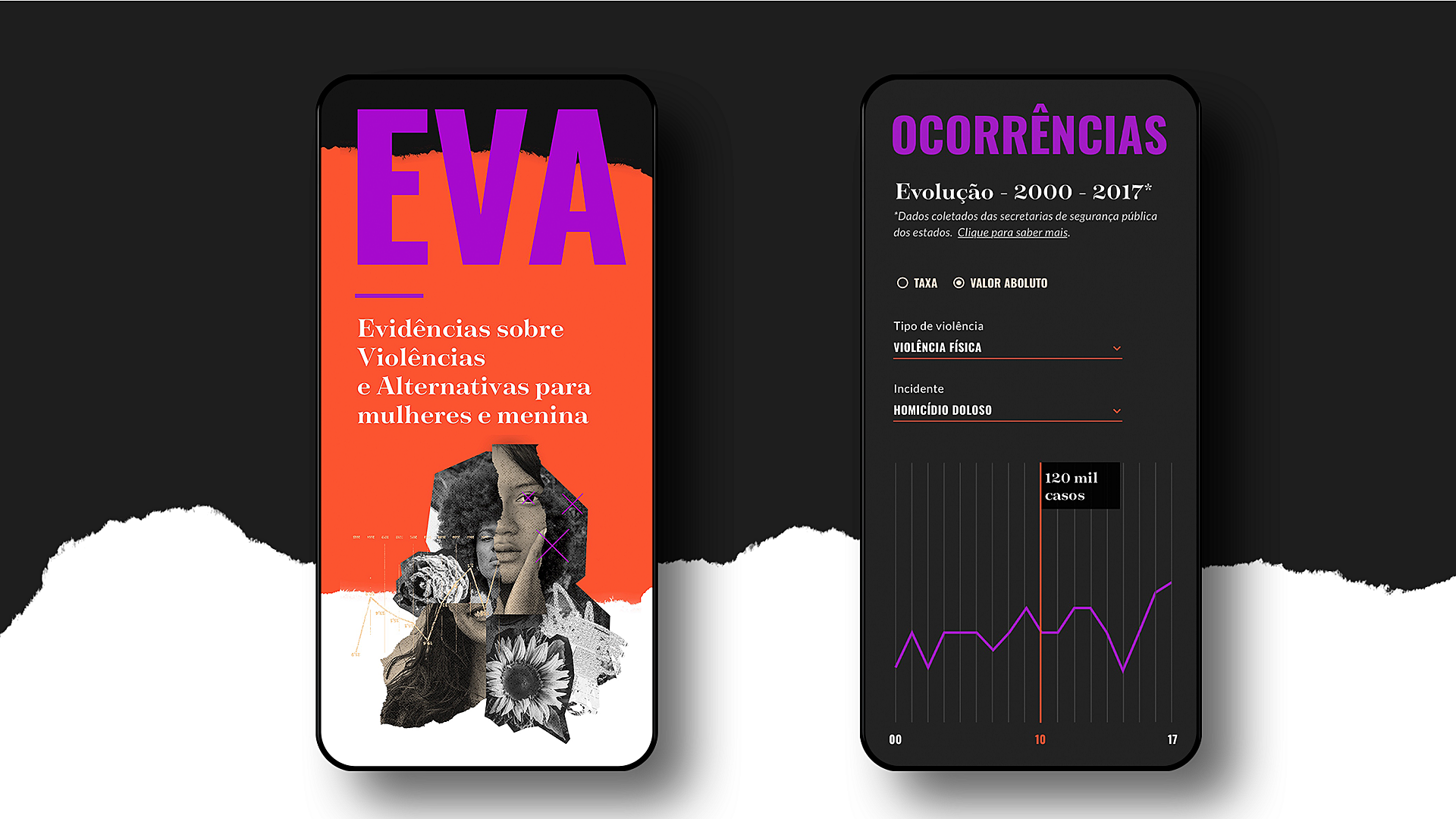 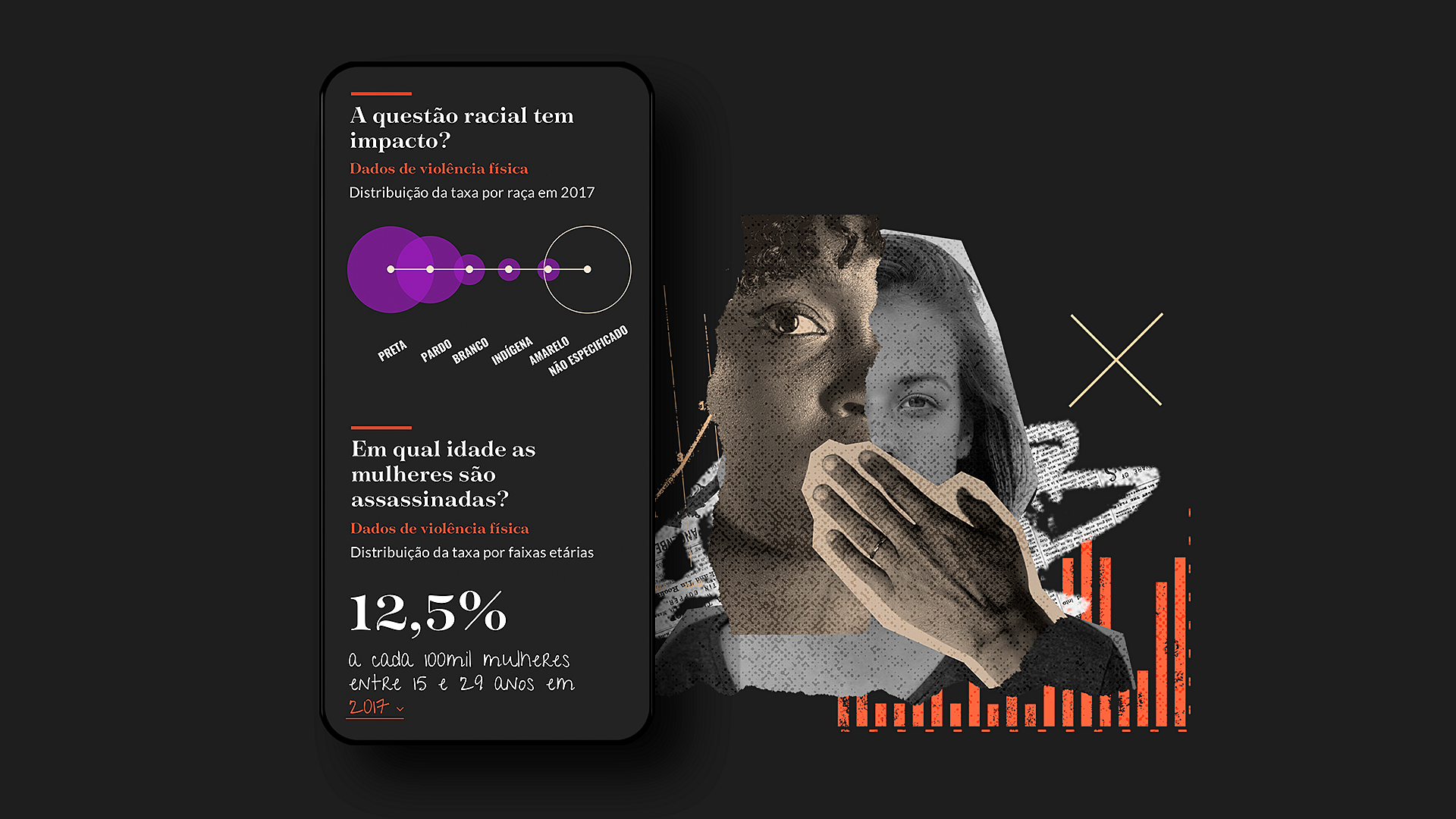 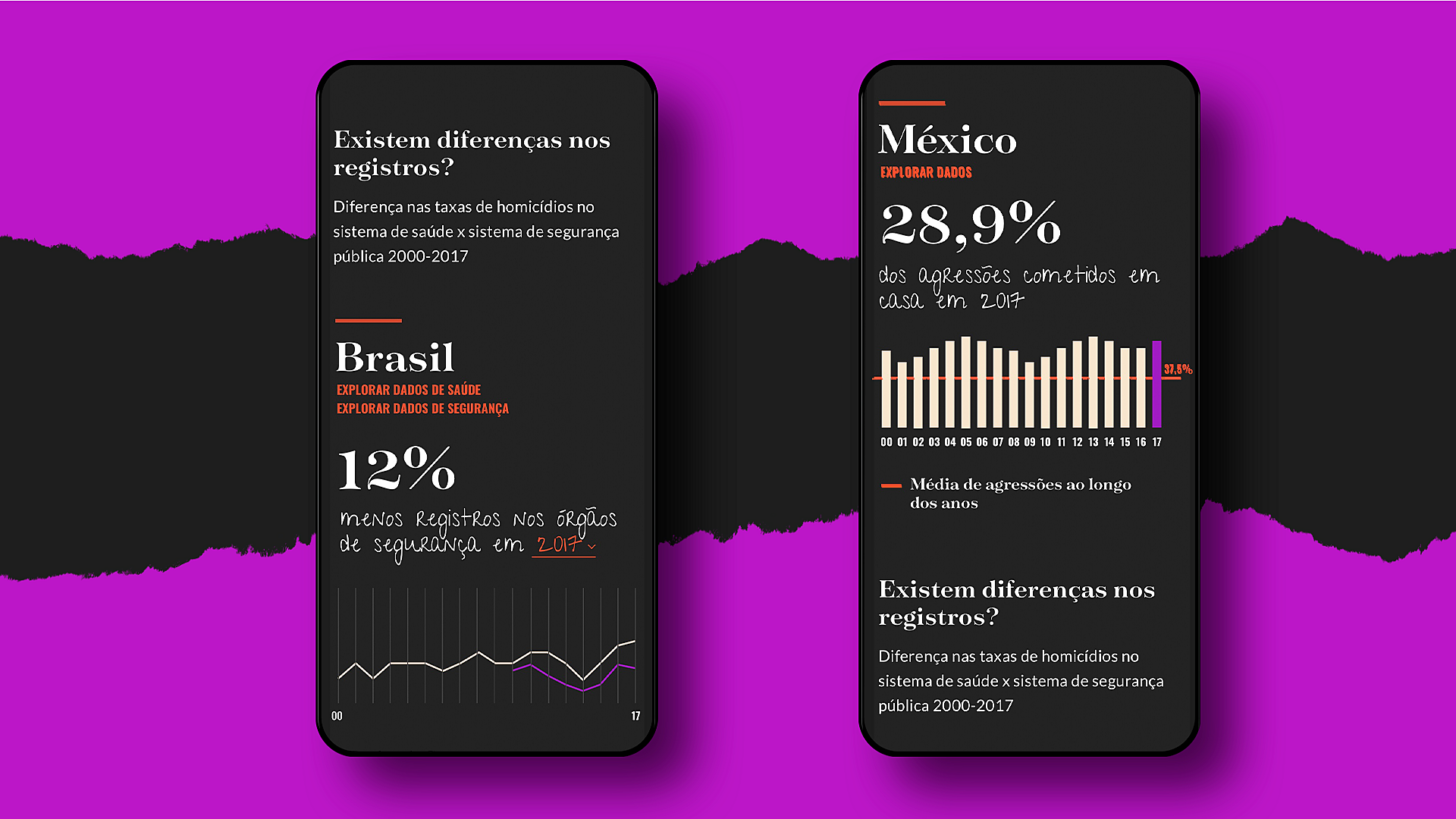 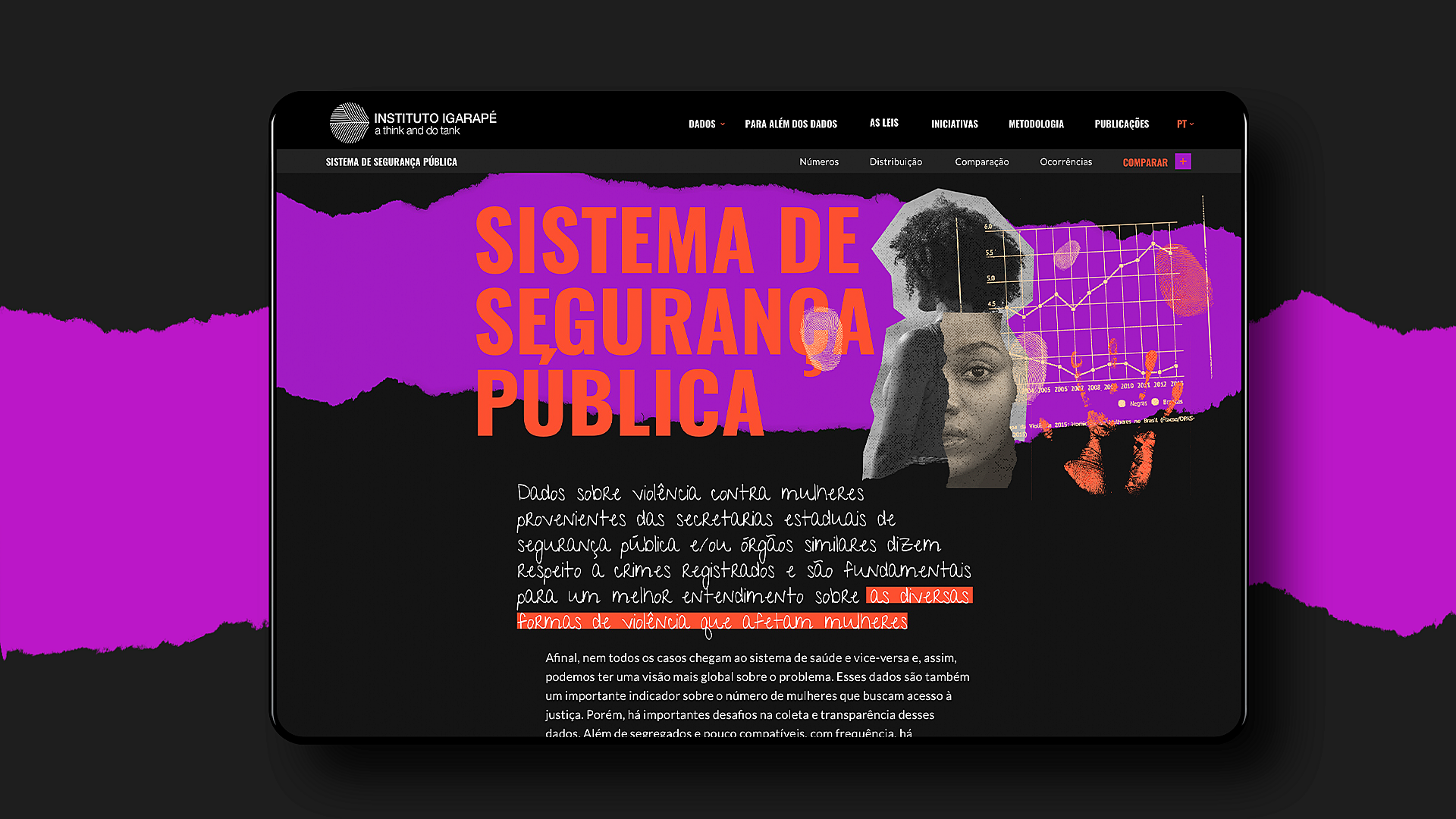 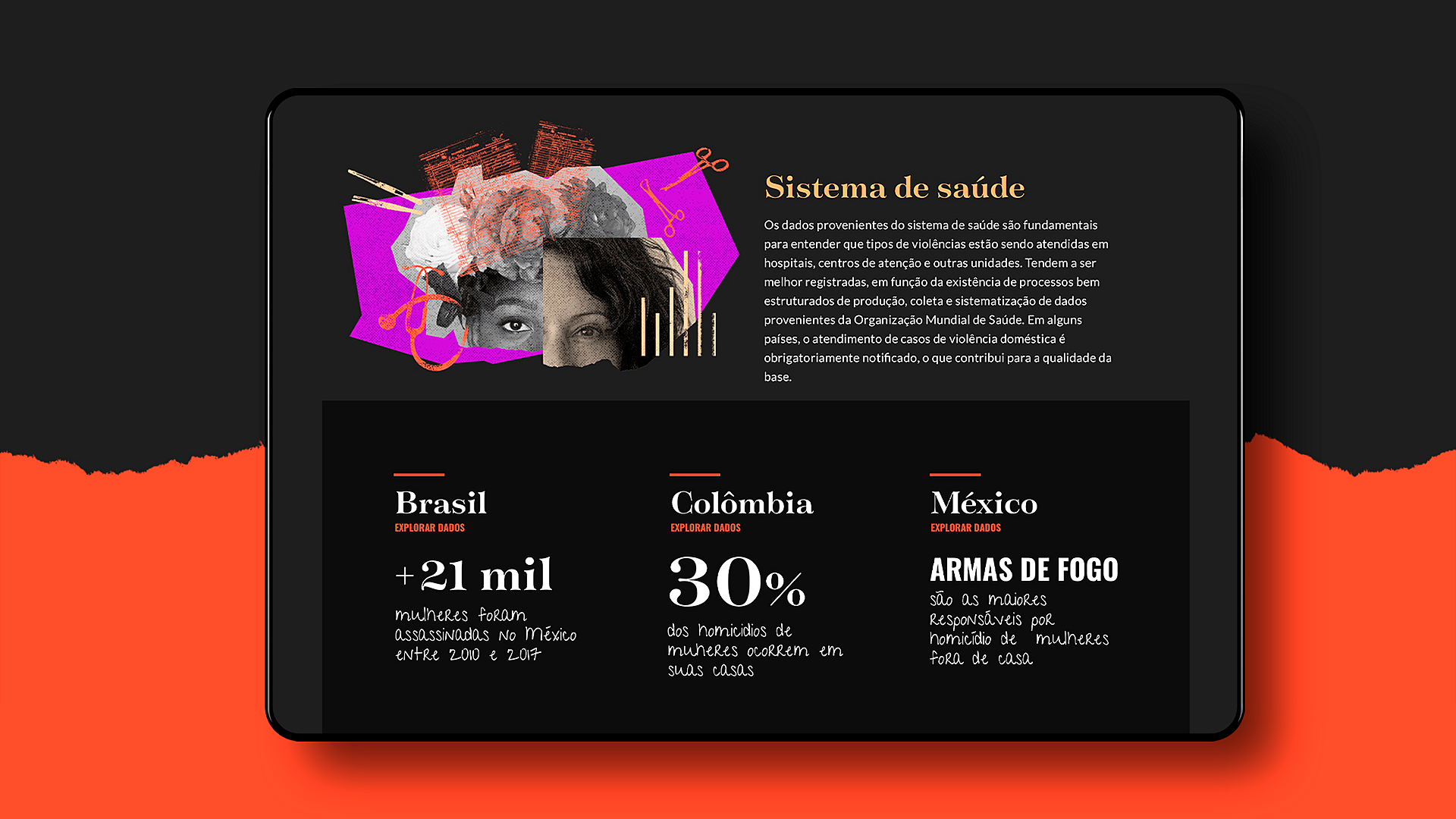 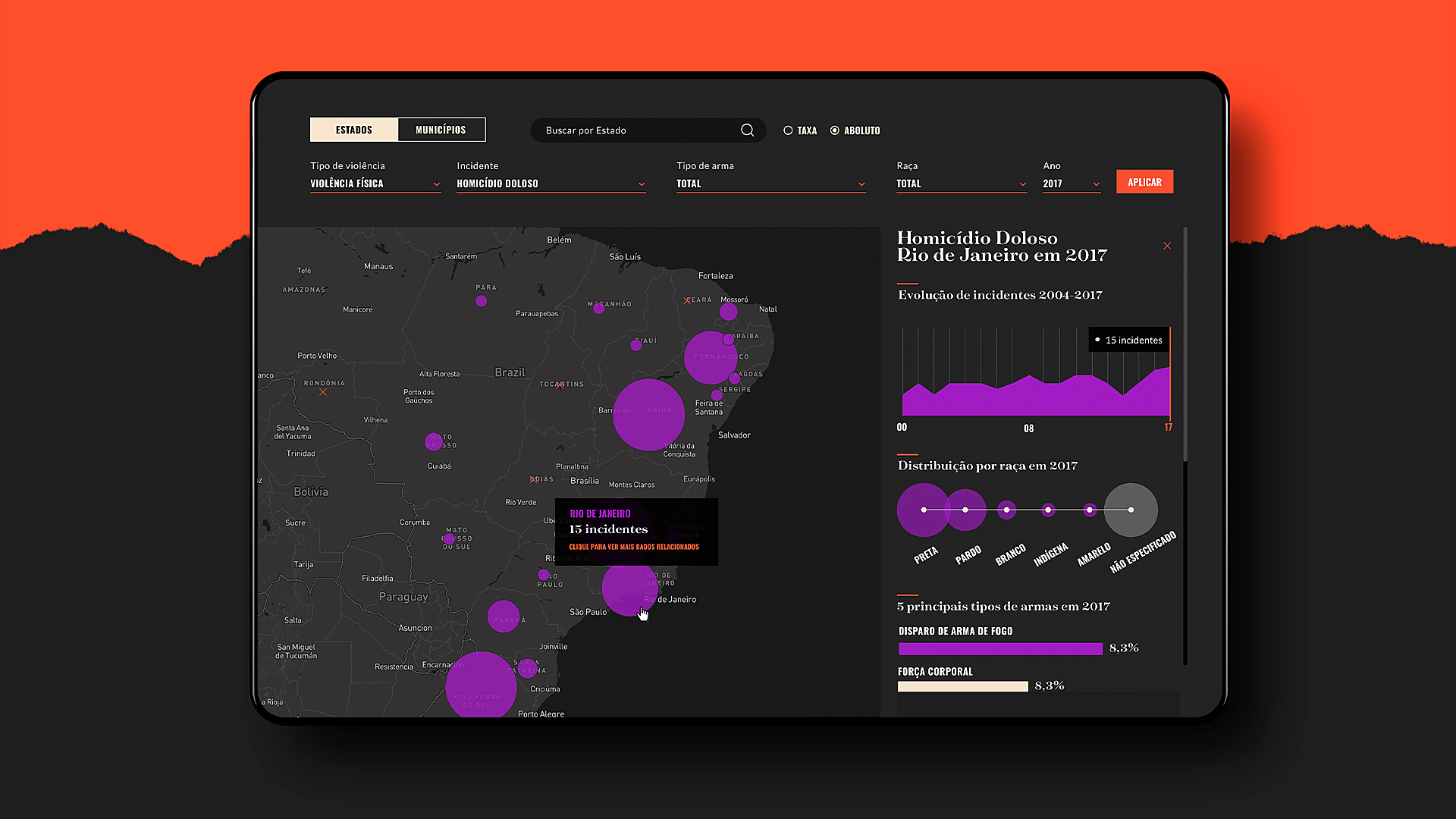 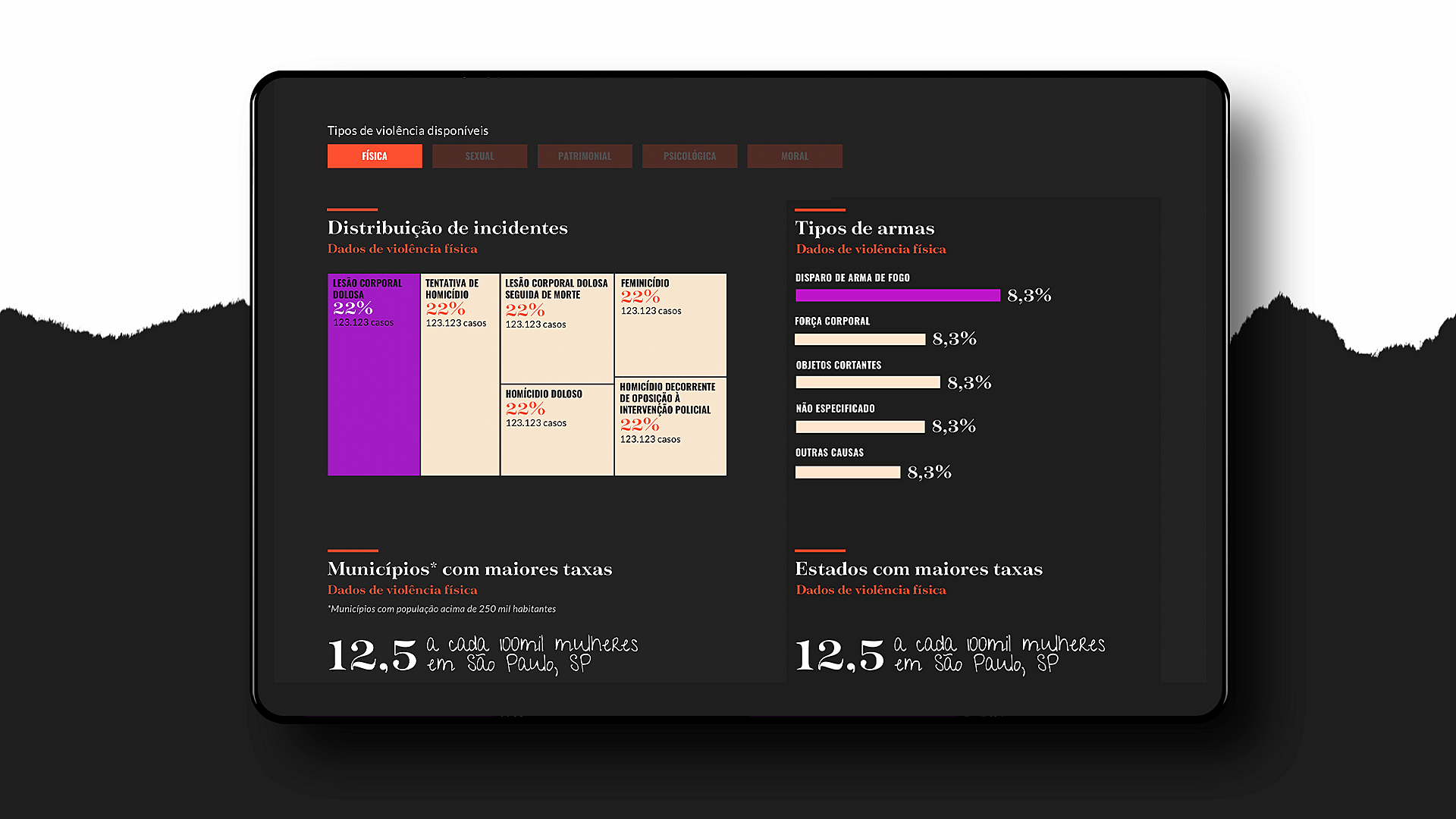 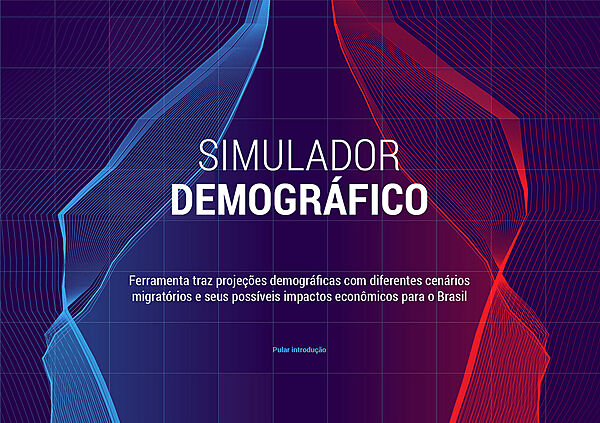 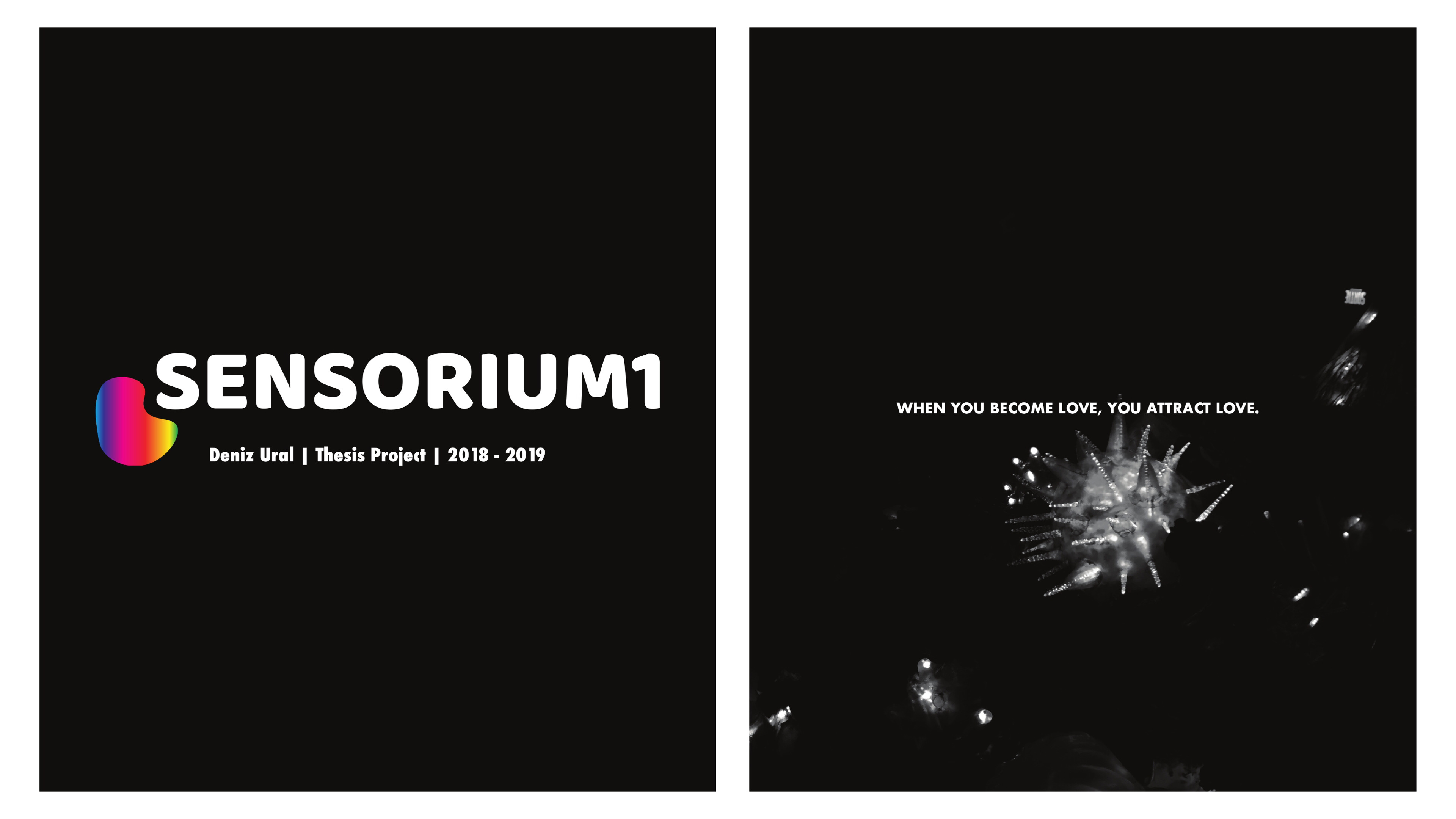 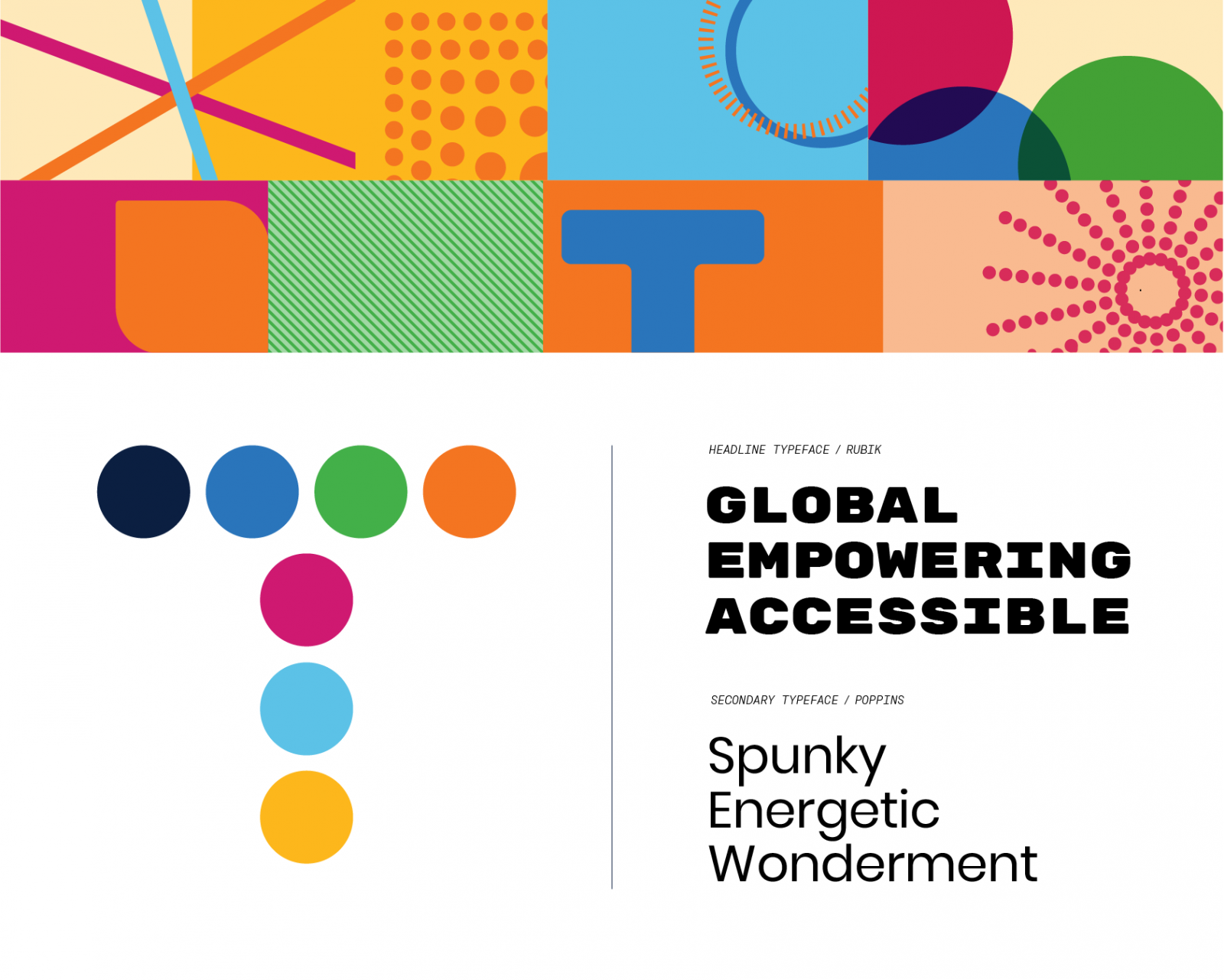 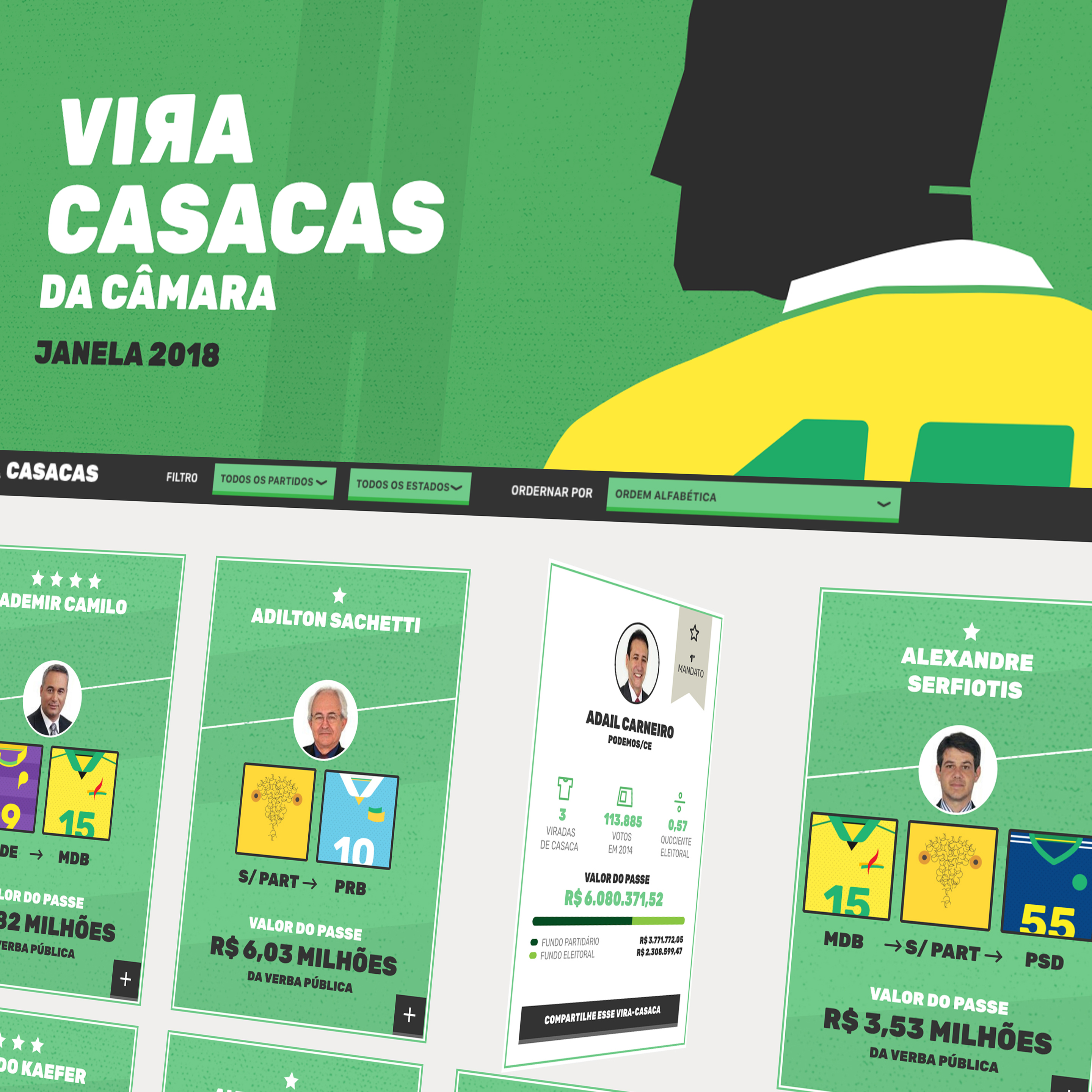