Ayacucho, Where Peru is born 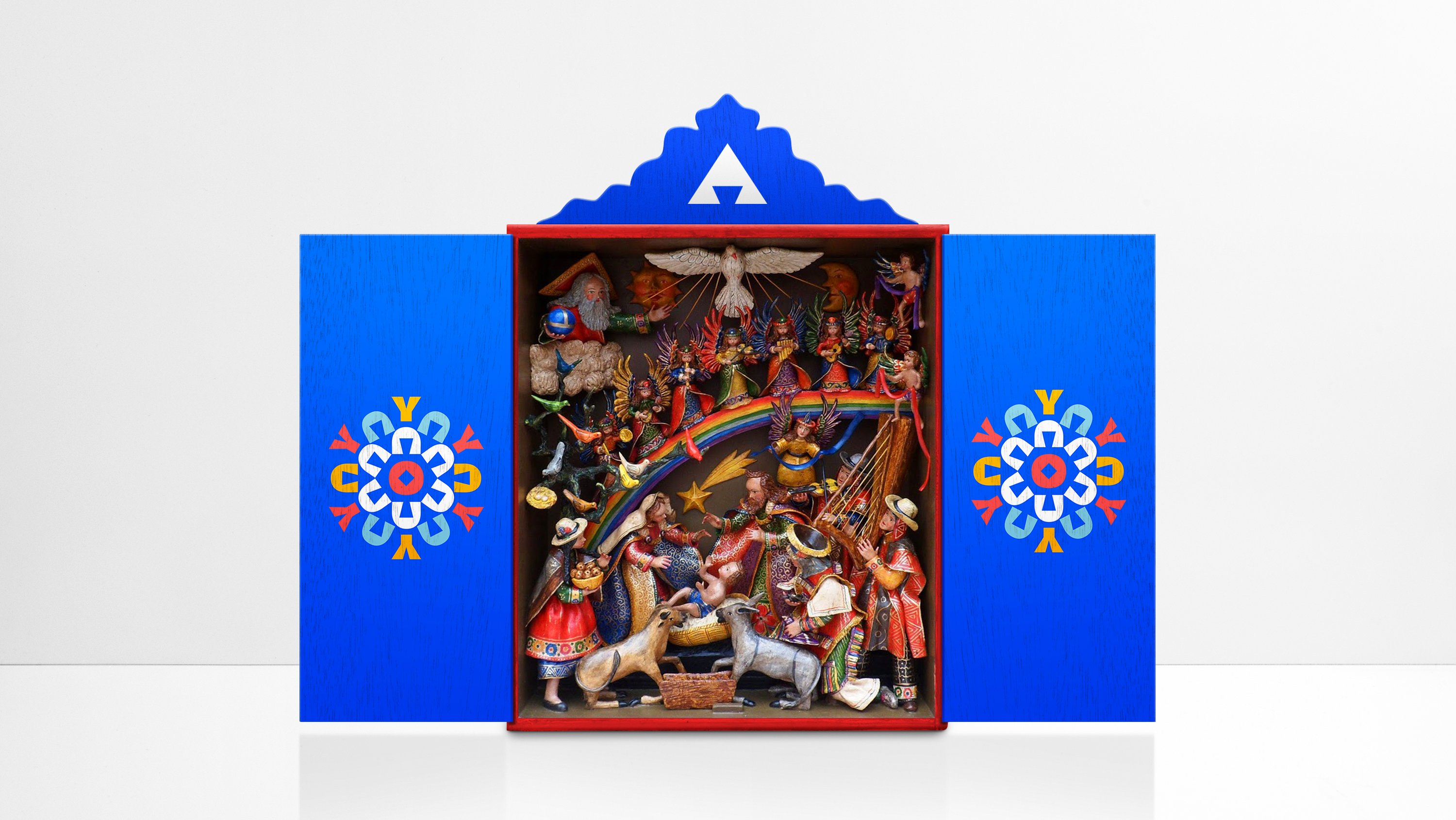 AYACUCHO – Where Peru is born

This ambitious project of creating a region brand, aims to publicize all the benefits that Ayacucho has, one of the most beautiful cities of the peruvian andes.
After conducting a thorough national investigation, we defined a relevant and differentiating positioning. Among the findings found are: the Pikimachay cave, where the first Peruvian was born more than 20 thousand years ago; the Wari empire, where the first Andean empire was born; and was the scene where the last battle for our independence was fought. That is why we came to define the brand concept “Where Peru is born”.
We are inspired by the idea of the portal. That element capable of transporting you to another destination or reality. The architecture of the former Wari empire and its trapezoidal doors as well as its old textiles played an important role in establishing a grid that would help us in the development of the logo and system.
We take into account the great artistic bagage of the region and its different artistic manifestations to create a living identity with a great personality. 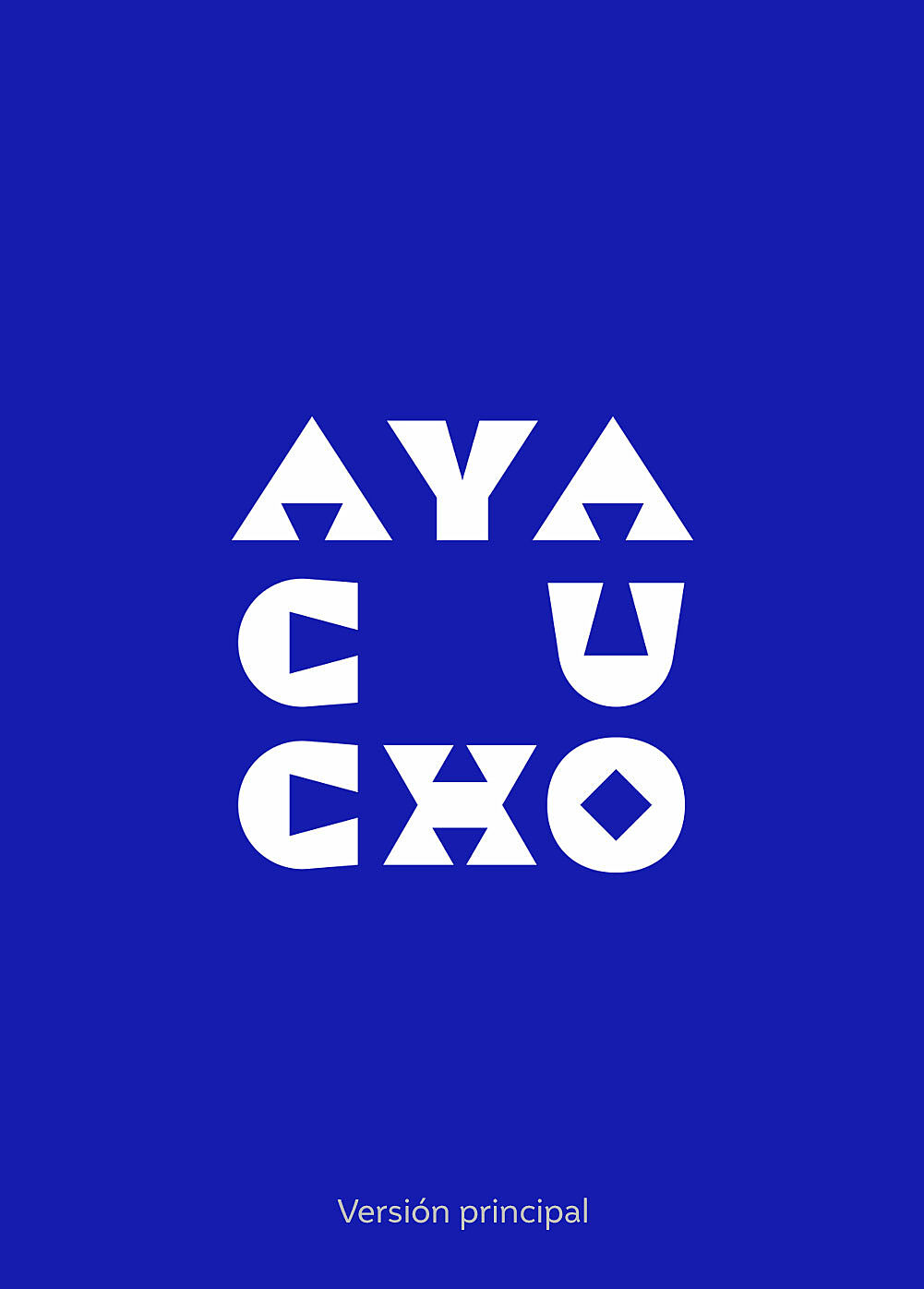 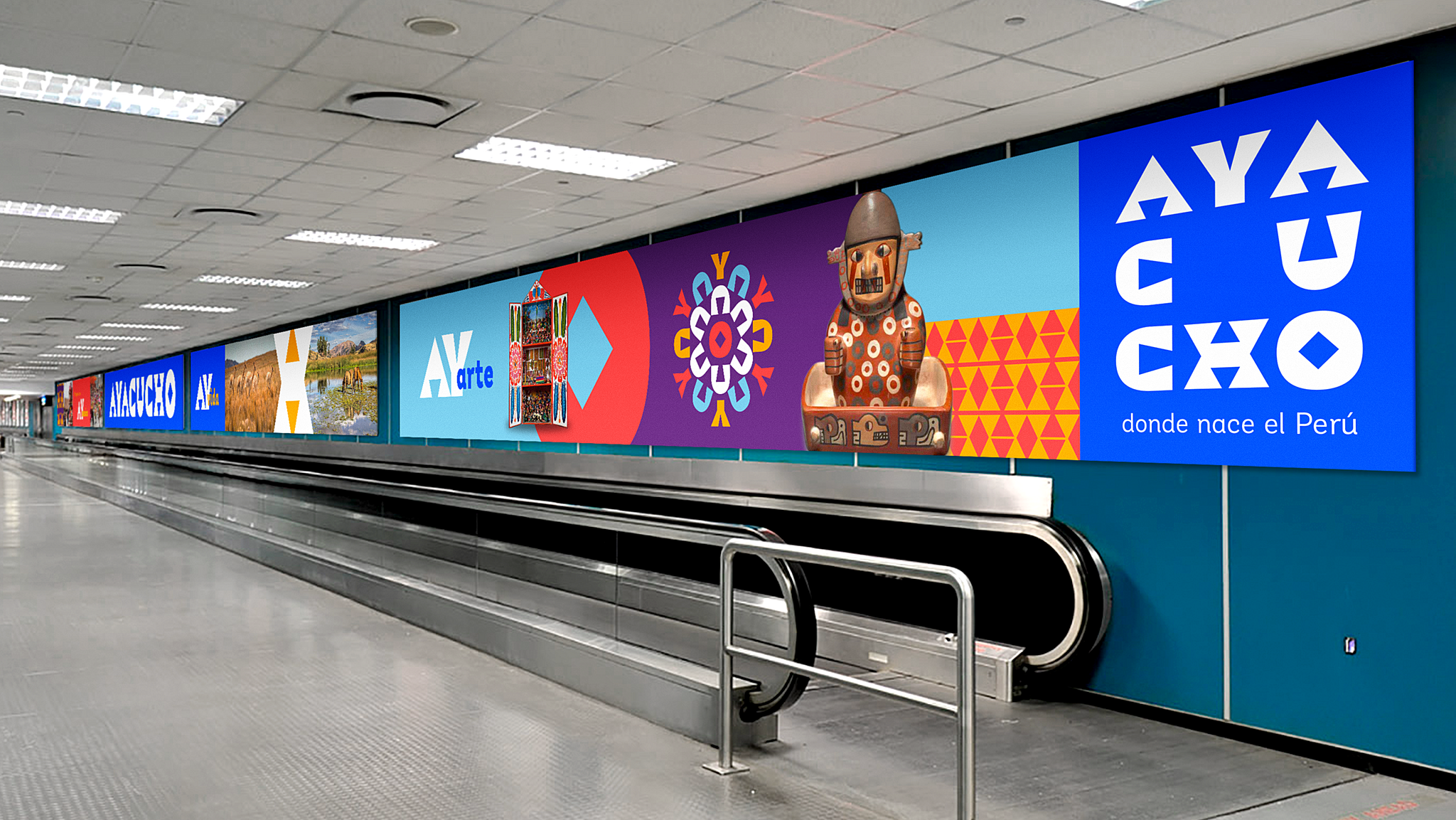 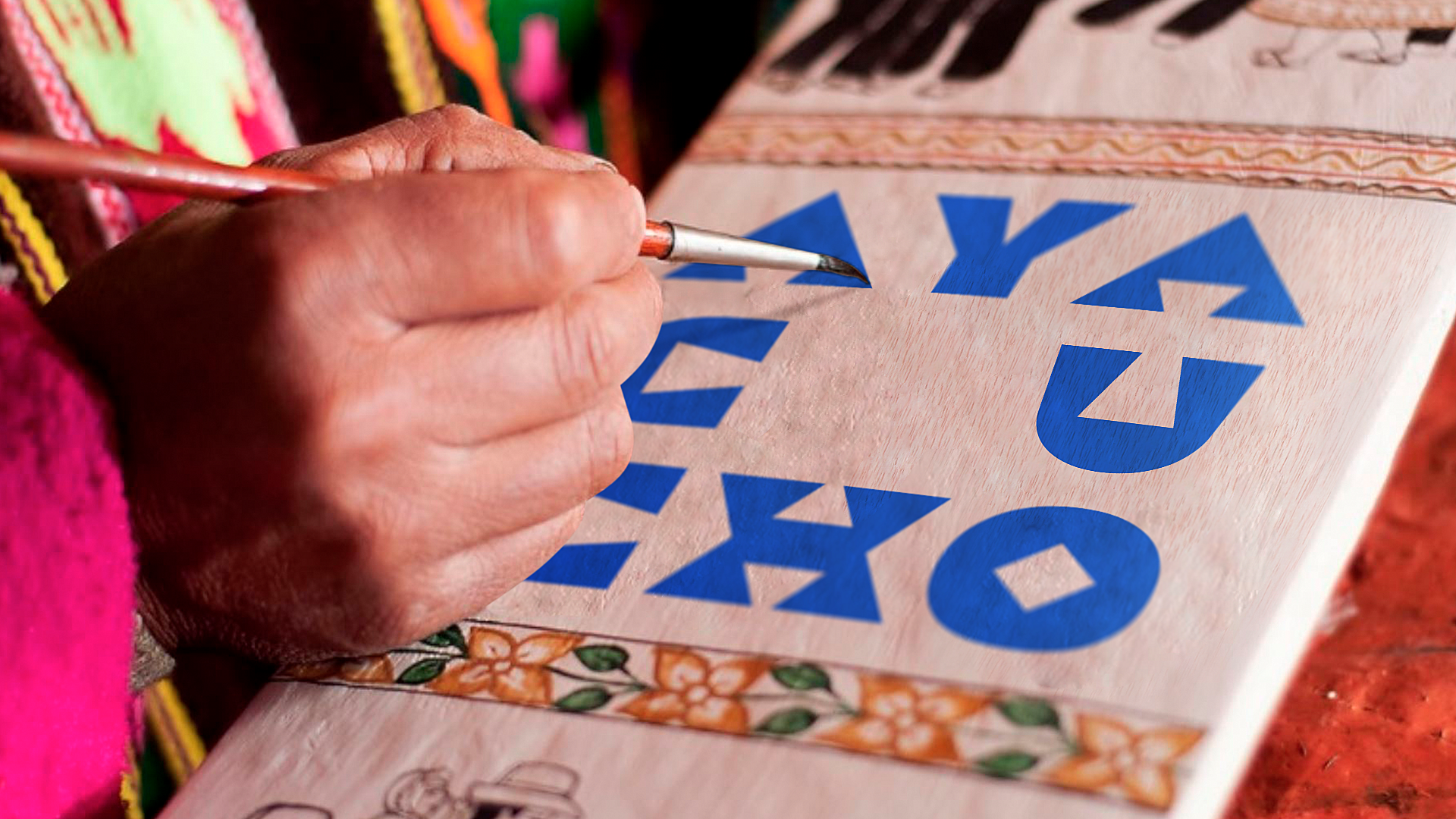 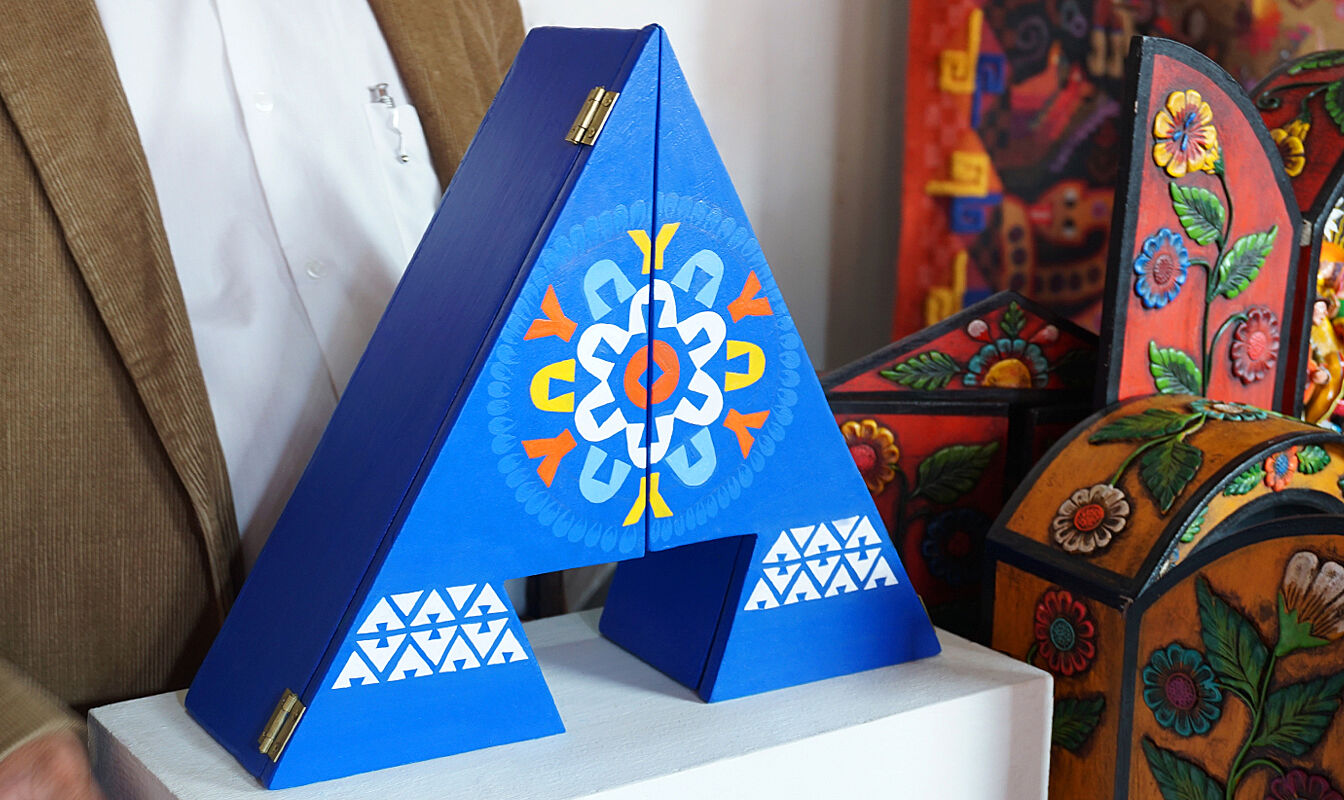 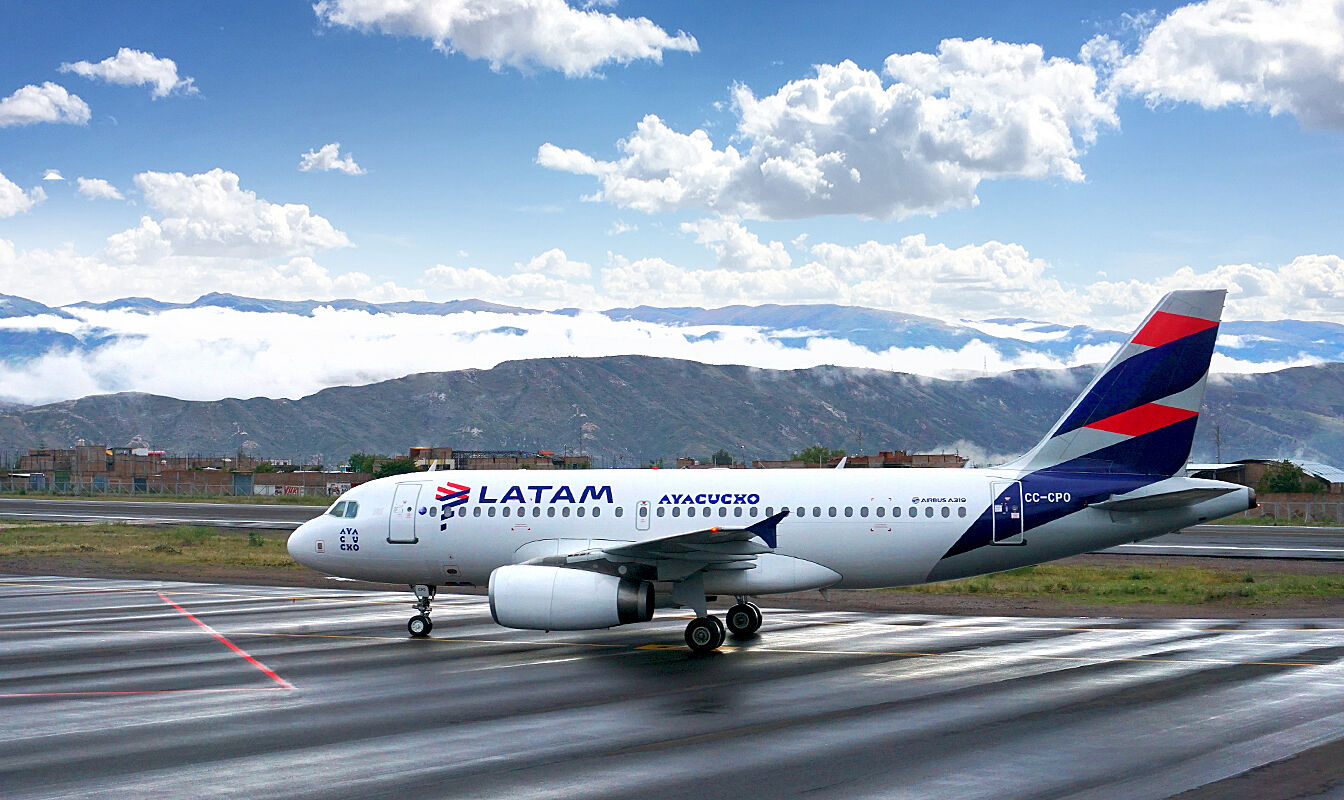 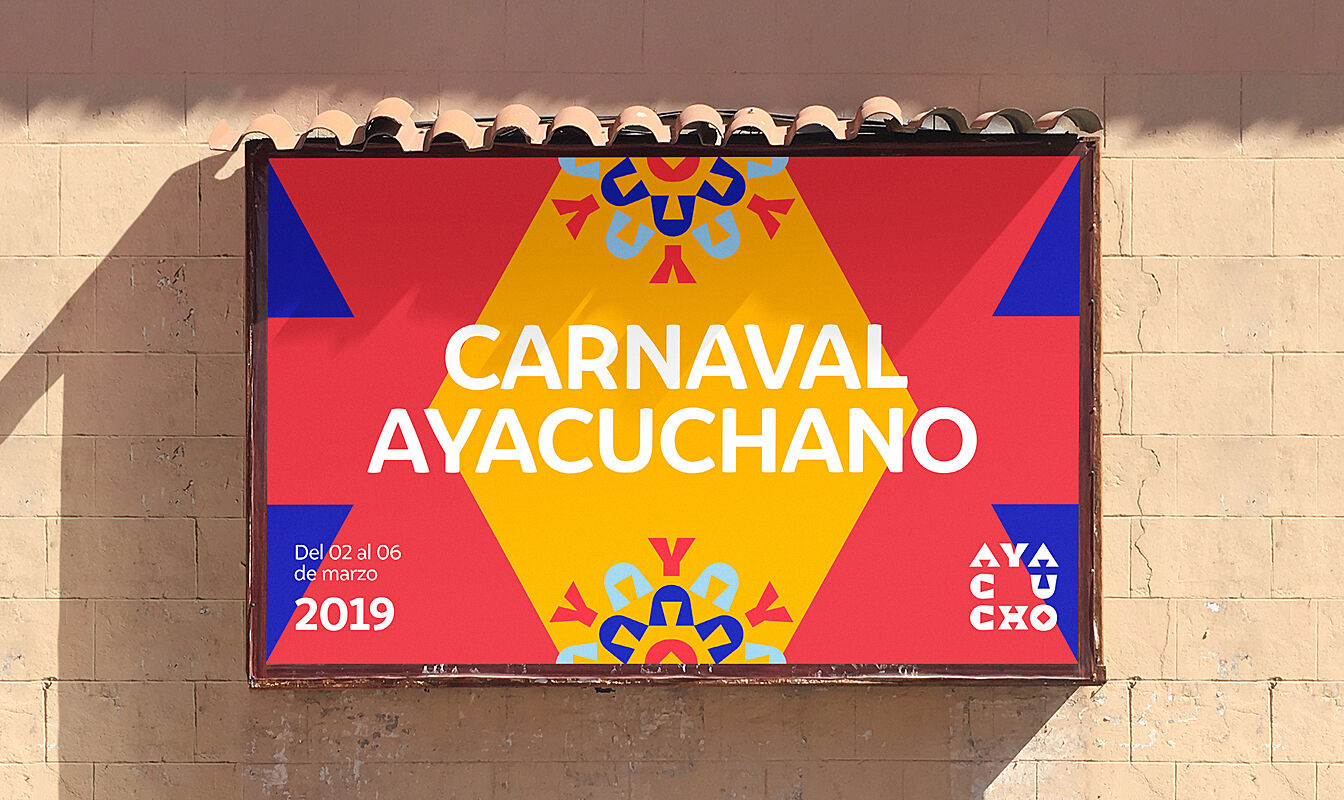 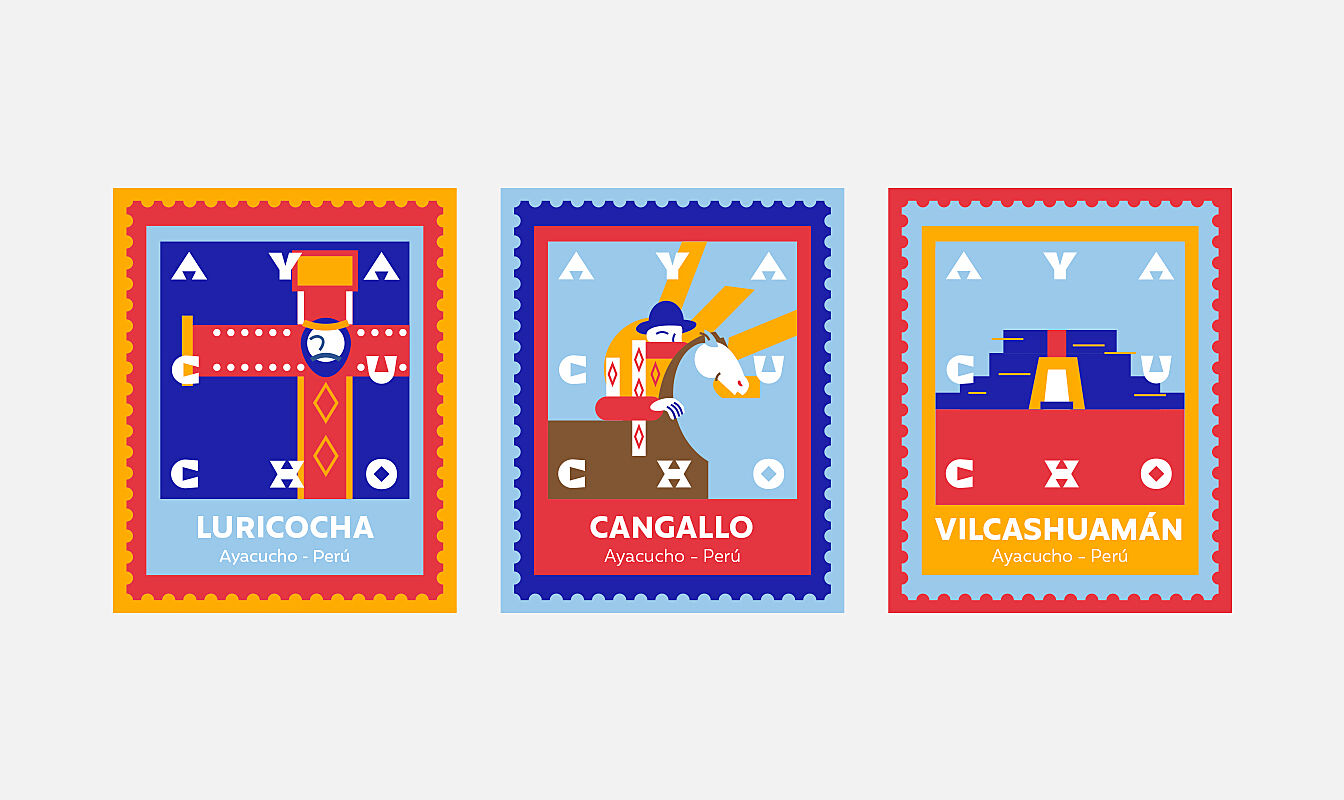 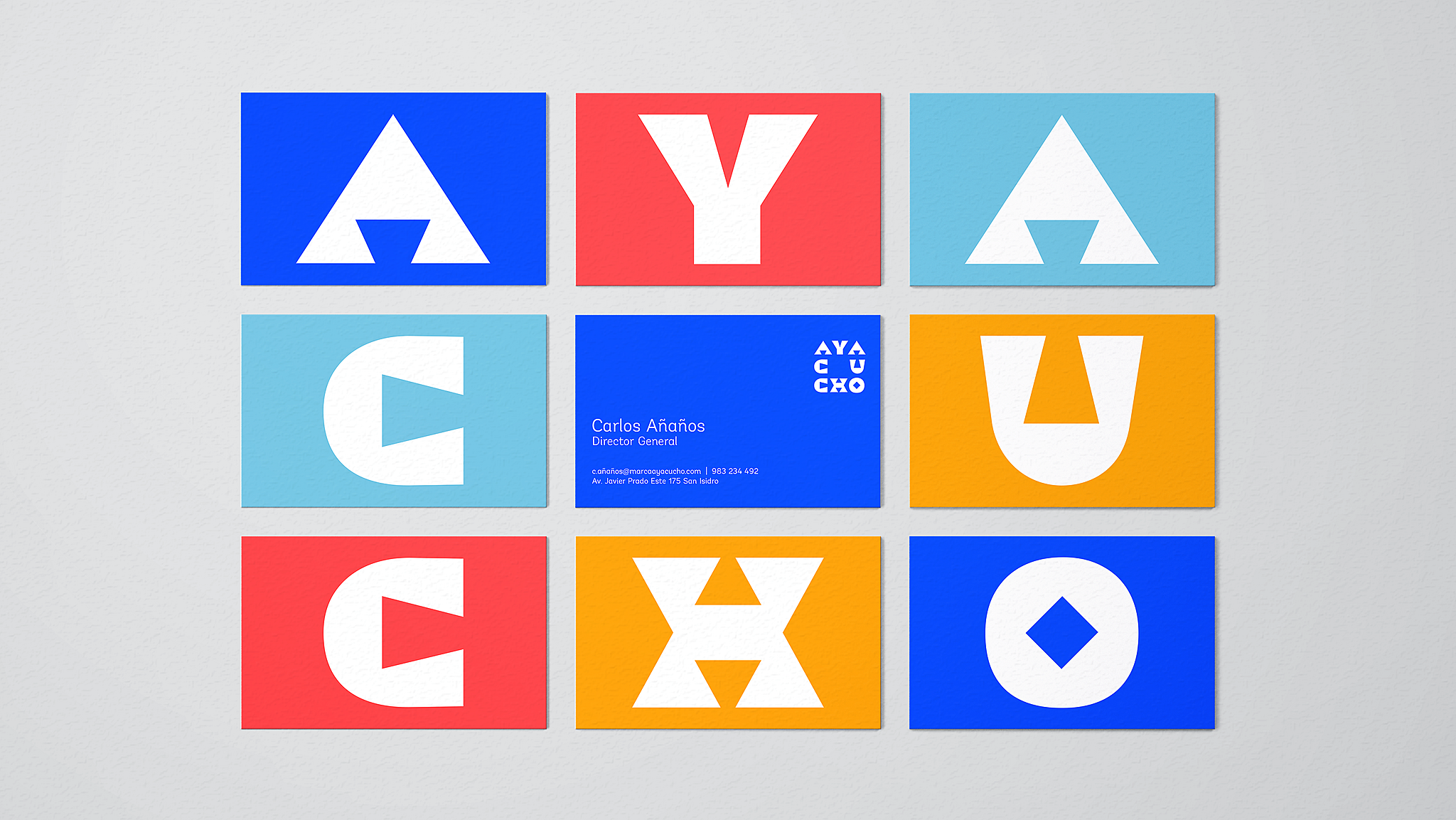 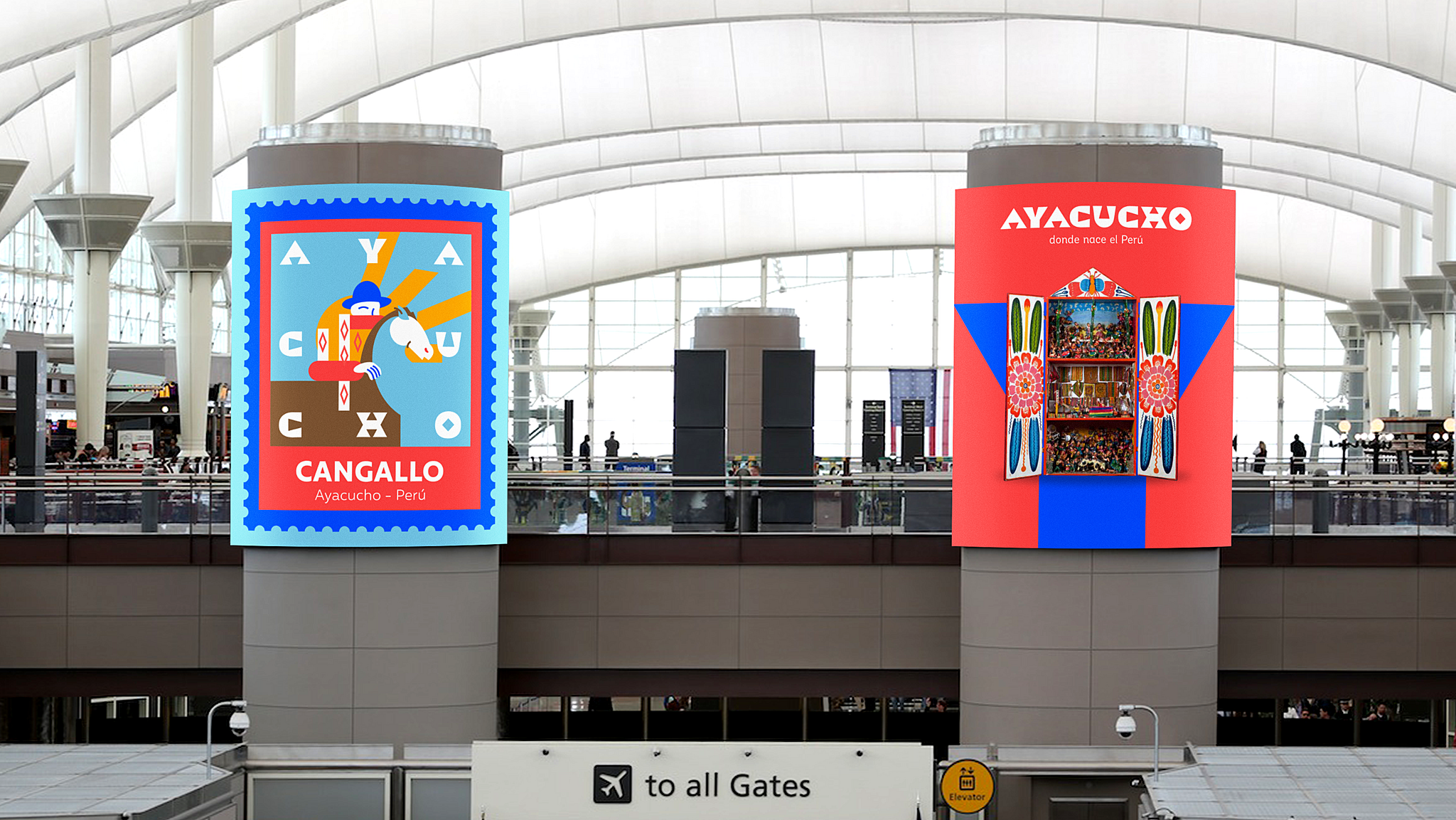 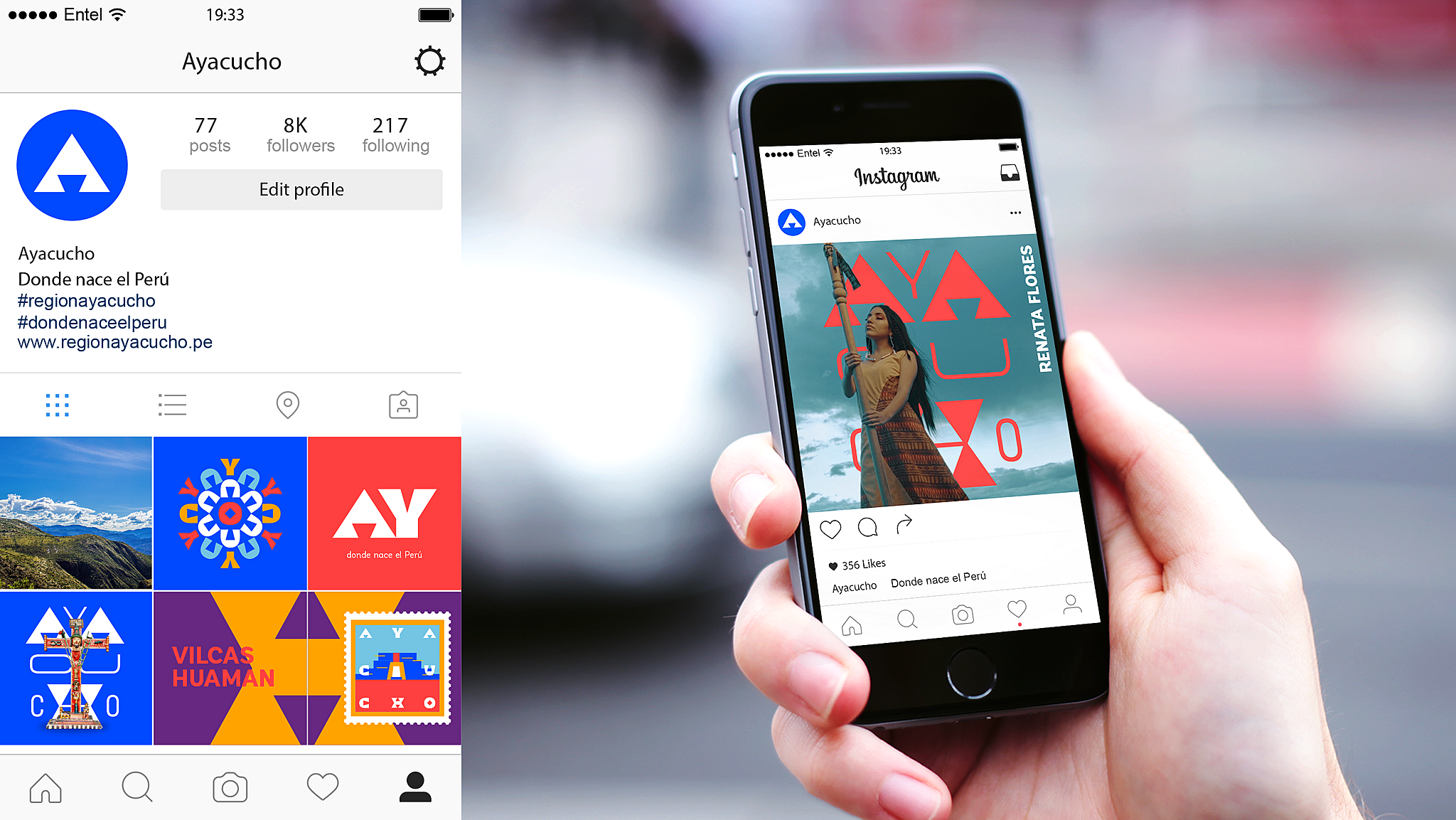 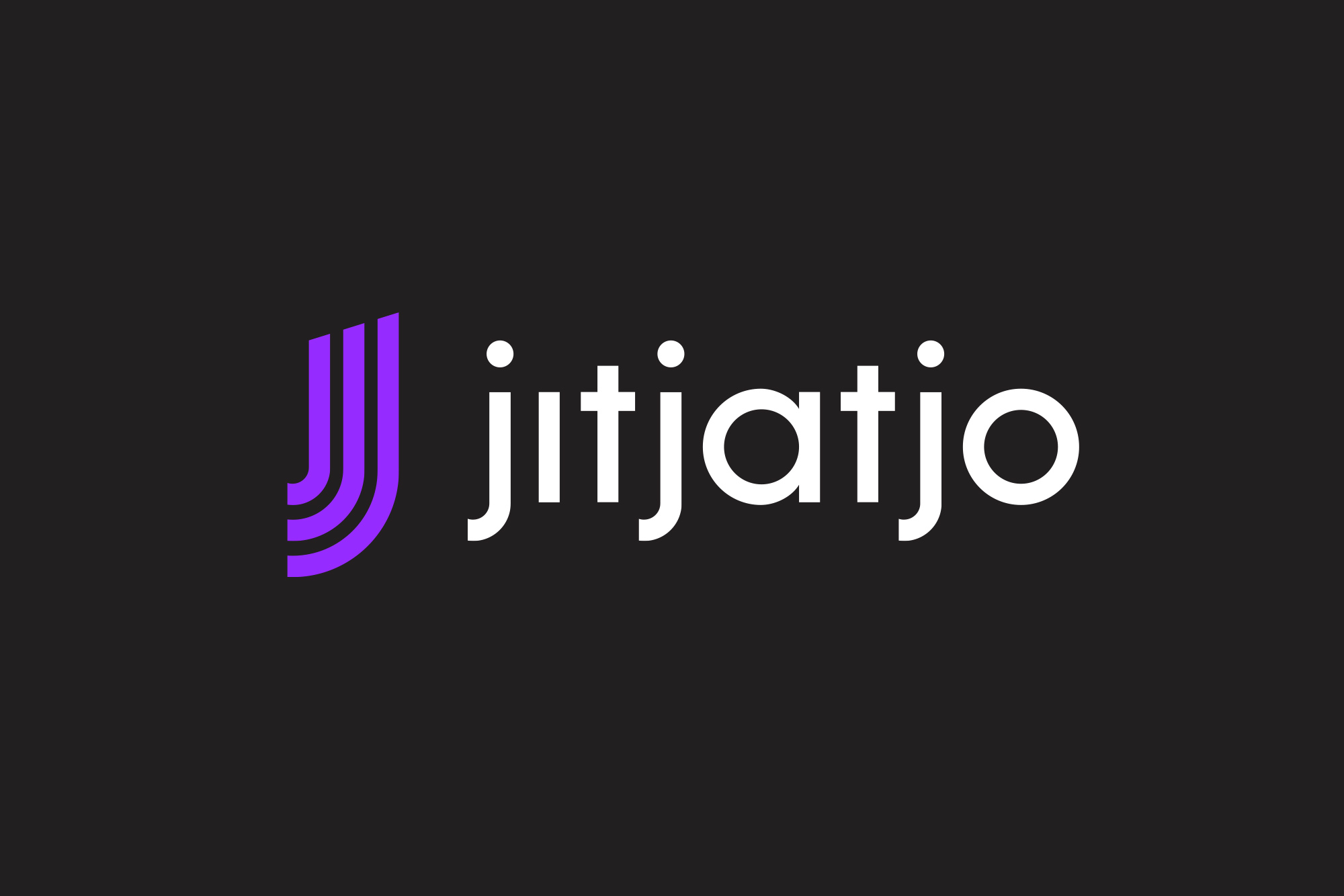 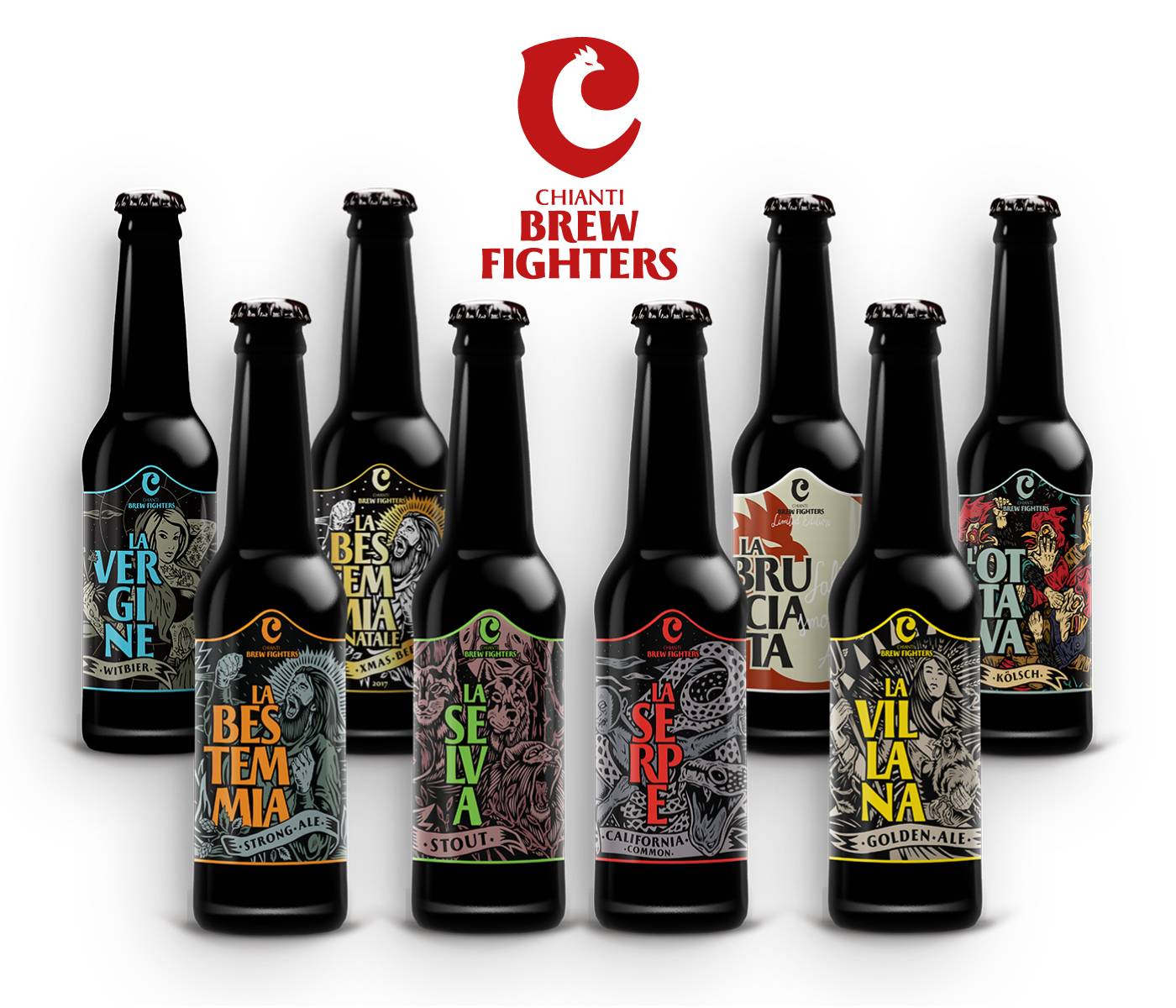 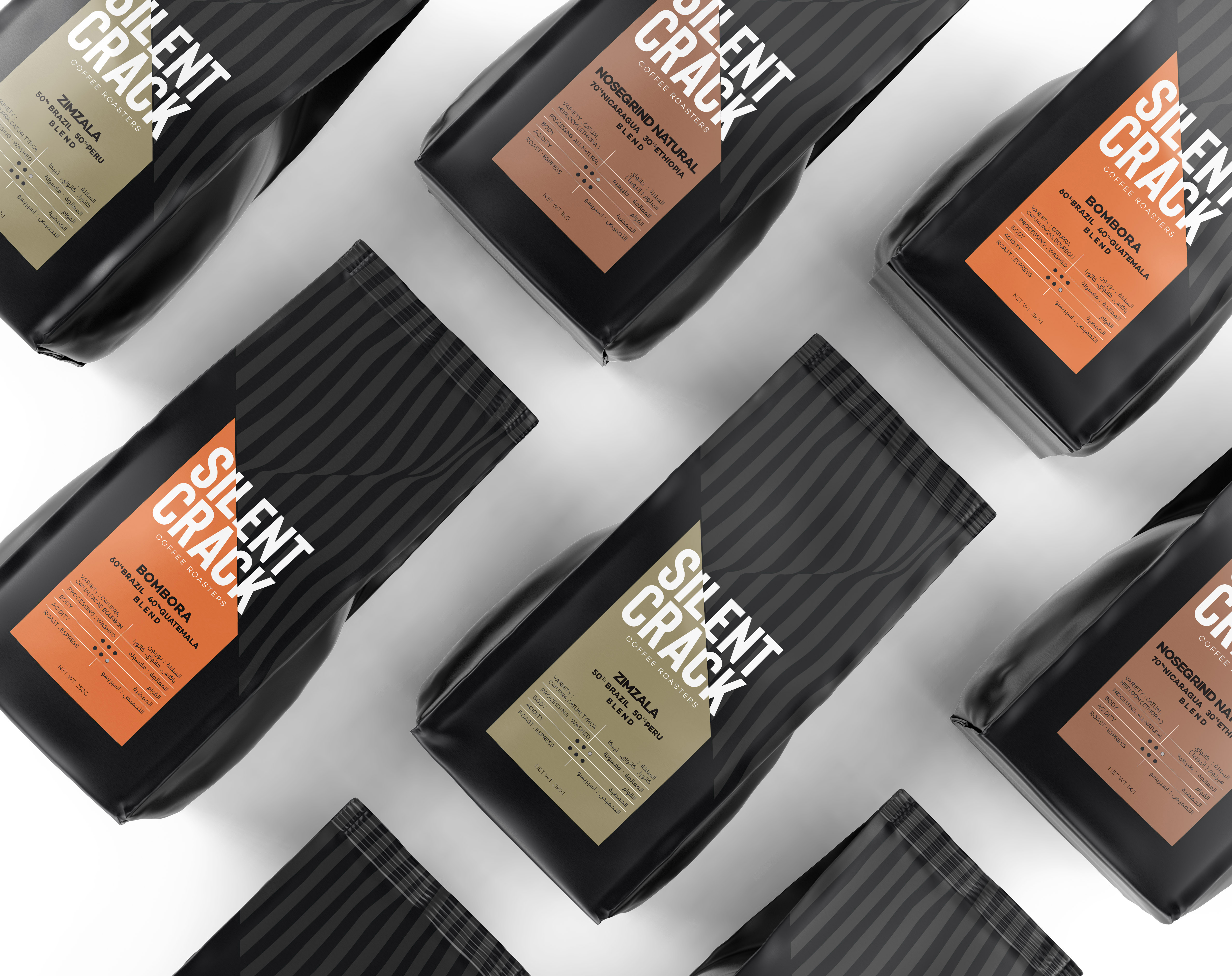 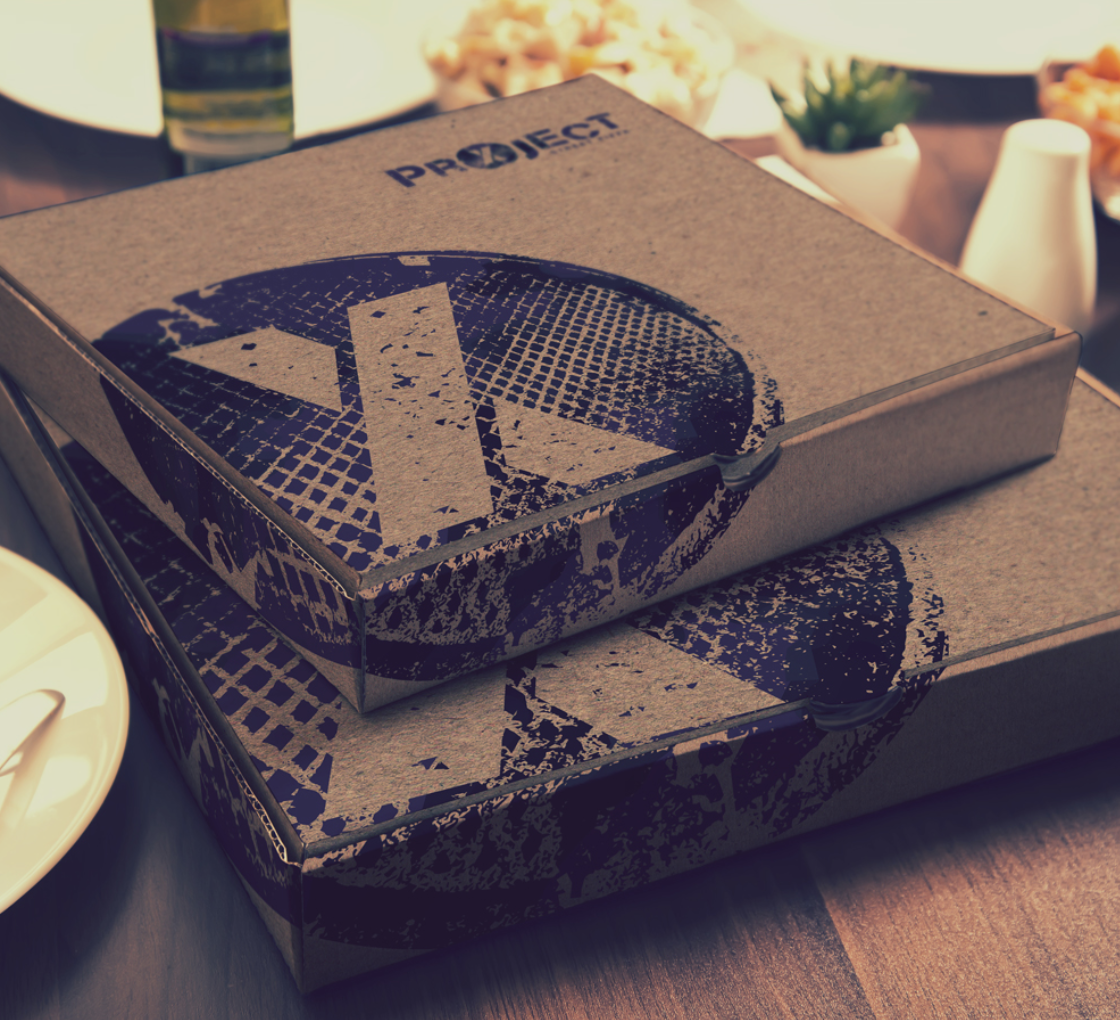