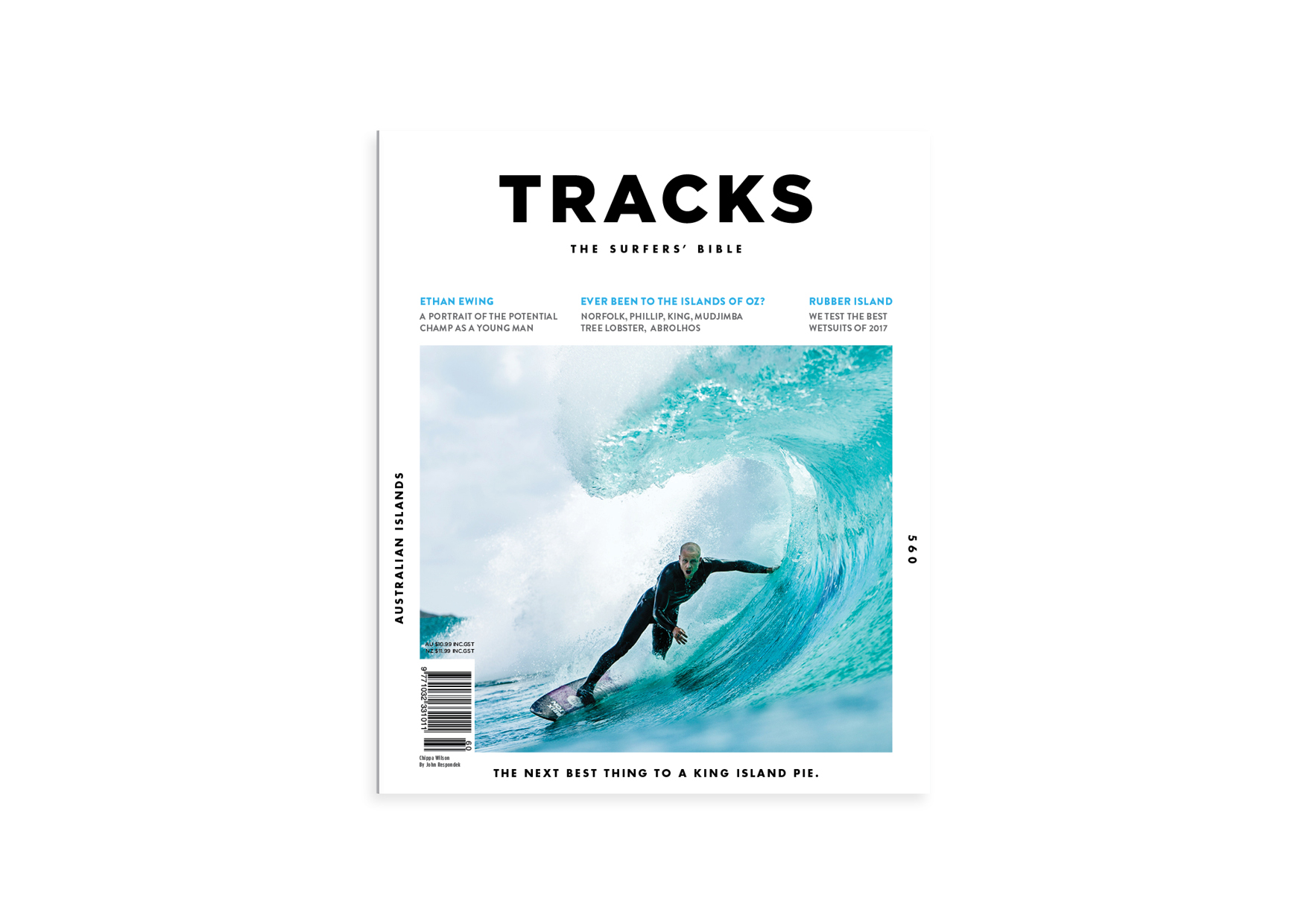 After Next Media announced Tracks Magazine was moving to a bi-monthly publication, it prompted a change, a facelift, a rebrand, which had been monthly magazine for almost 50 years.

This radical change of frequency called for an update of the brand including the format and style within the magazine for the future. Something that hadn’t been touched significantly since the publication started in 1970 The brand and style needed to pay tribute to the Tracks heritage while expressing the young, new and contemporary nature of the current day surfer, being generally better educated, more creatively nuanced and better remunerated than ever.

The new Tracks format and model is better equipped to engage the modern surfer who wants sophistication and substance in a format that doesn’t make them feel pretentious or alienated.

The result was a new style which was driven by photography, allowing it to sing and be the hero paired with use of white space, a strong grid structure. 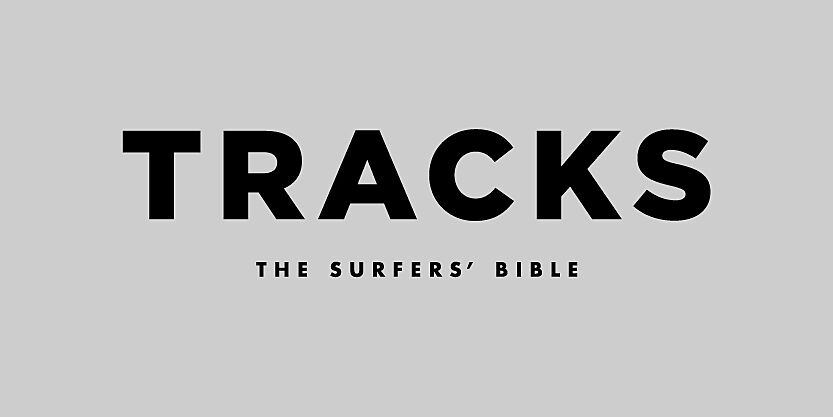 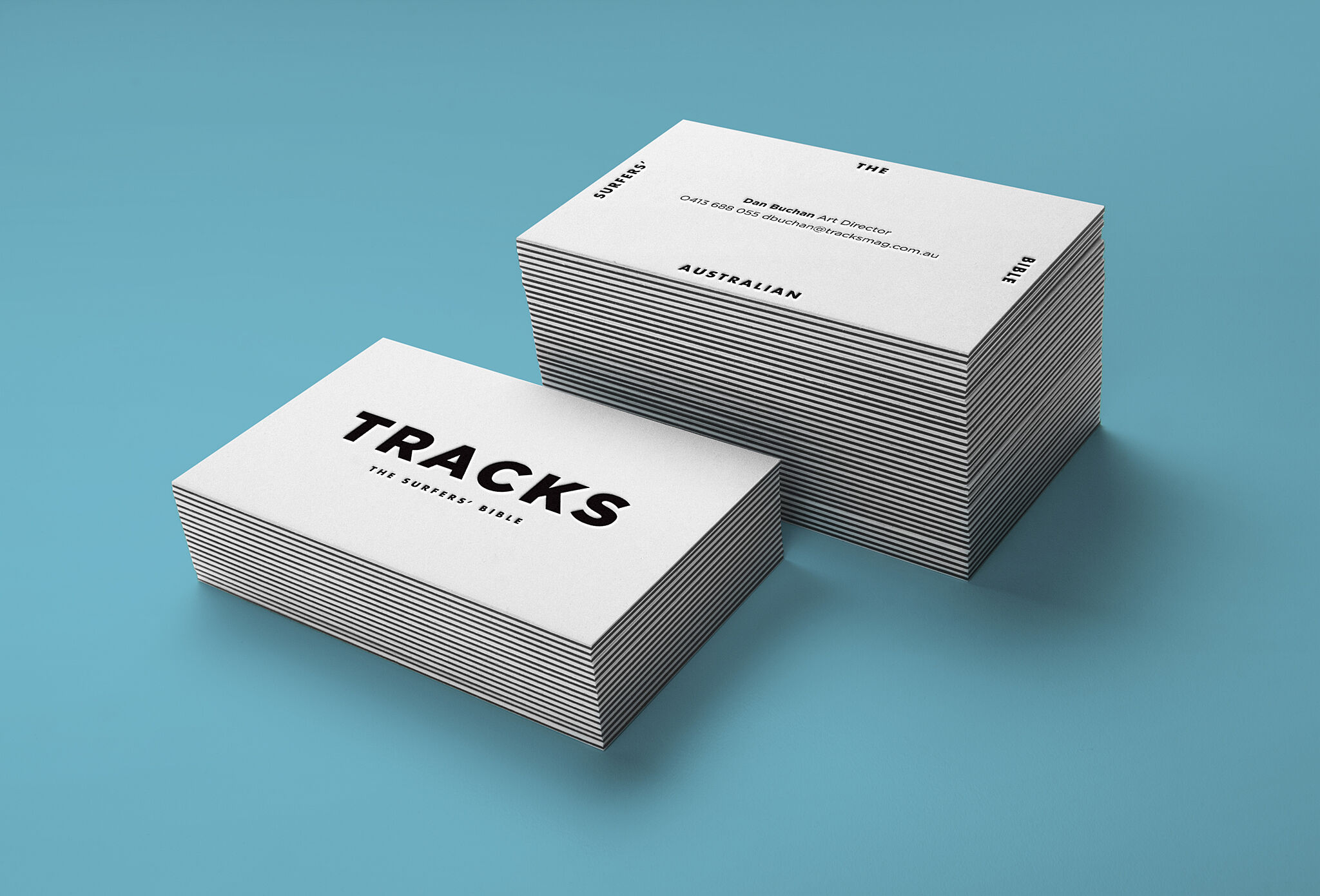 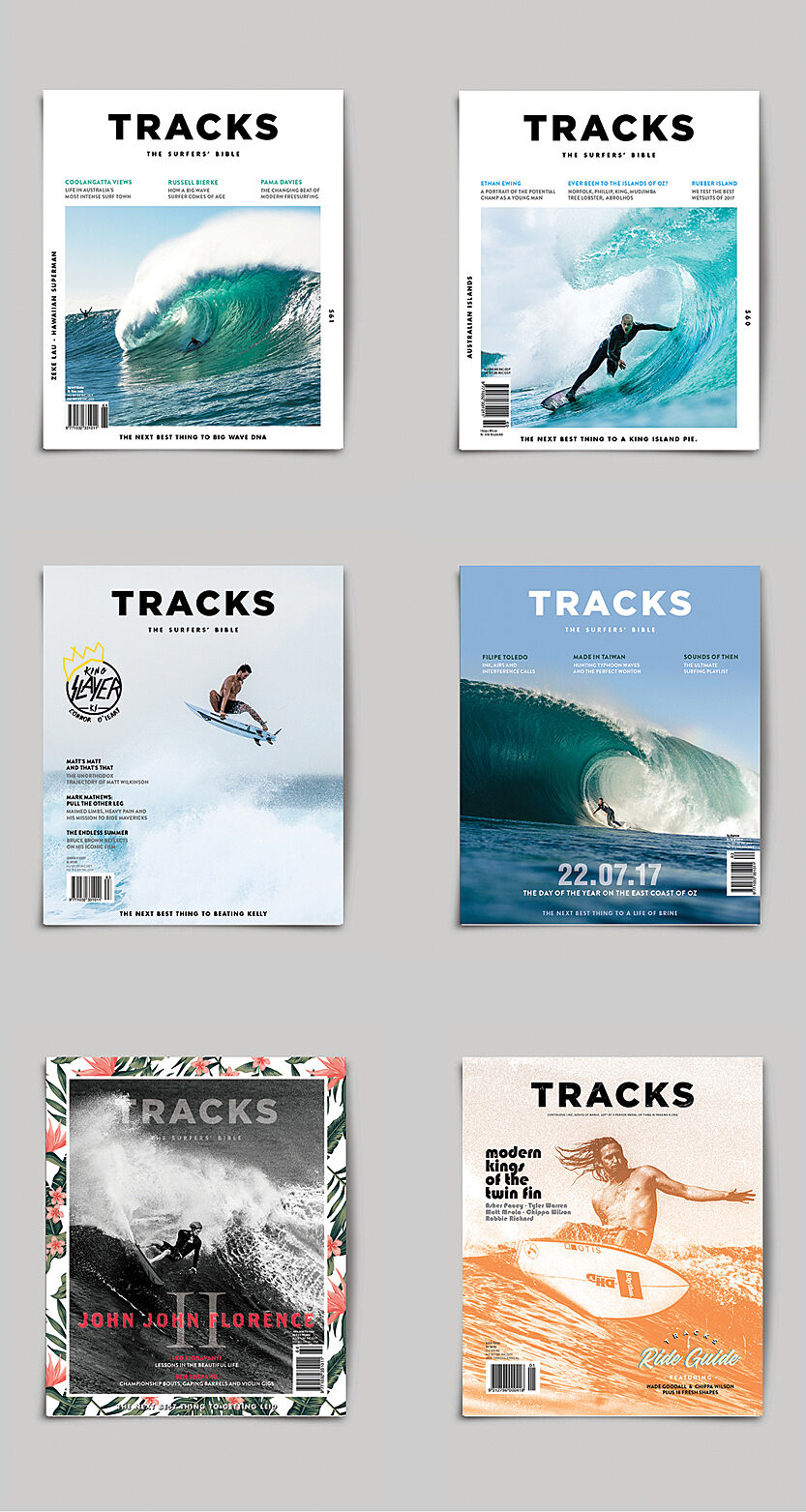 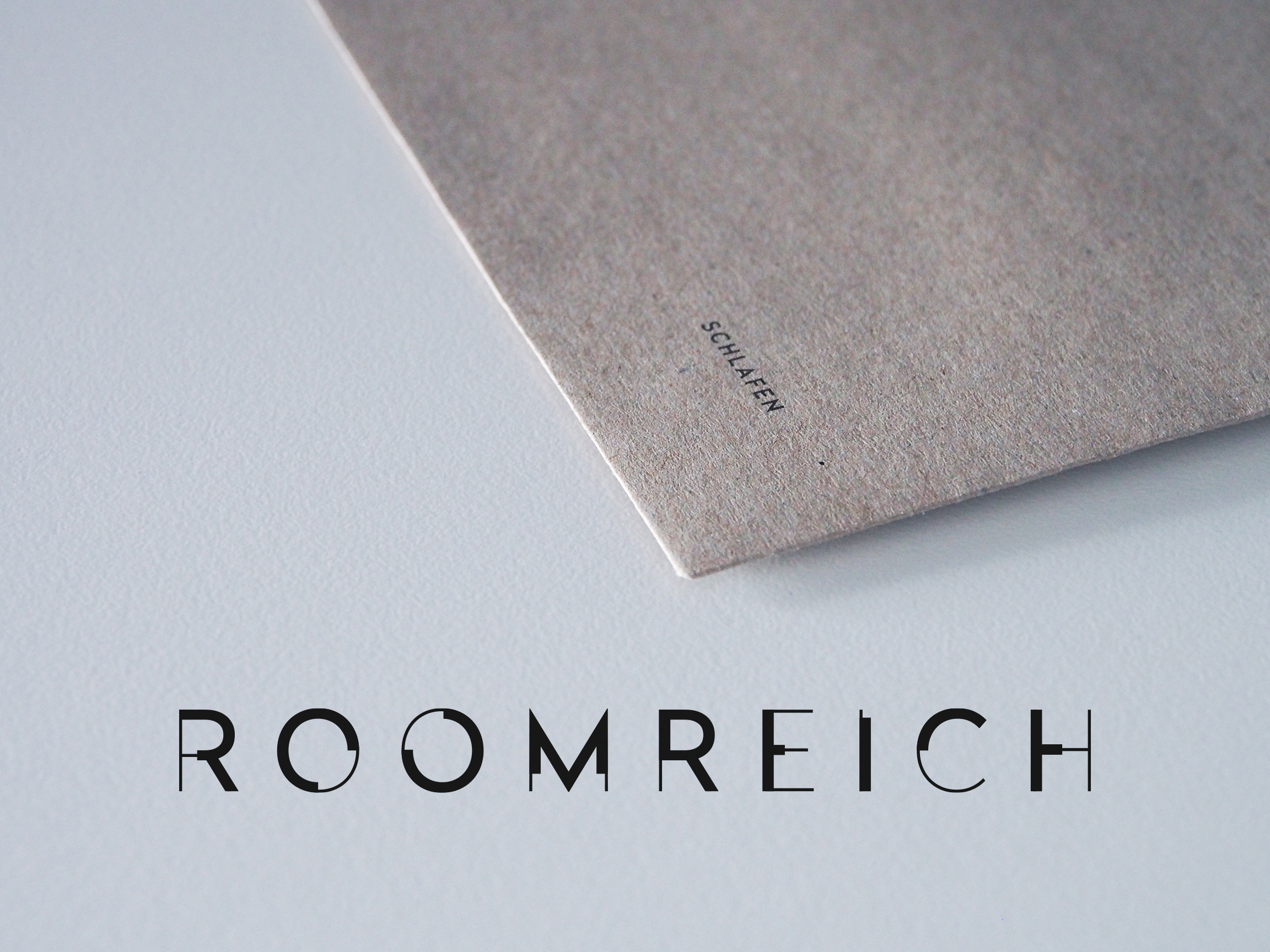 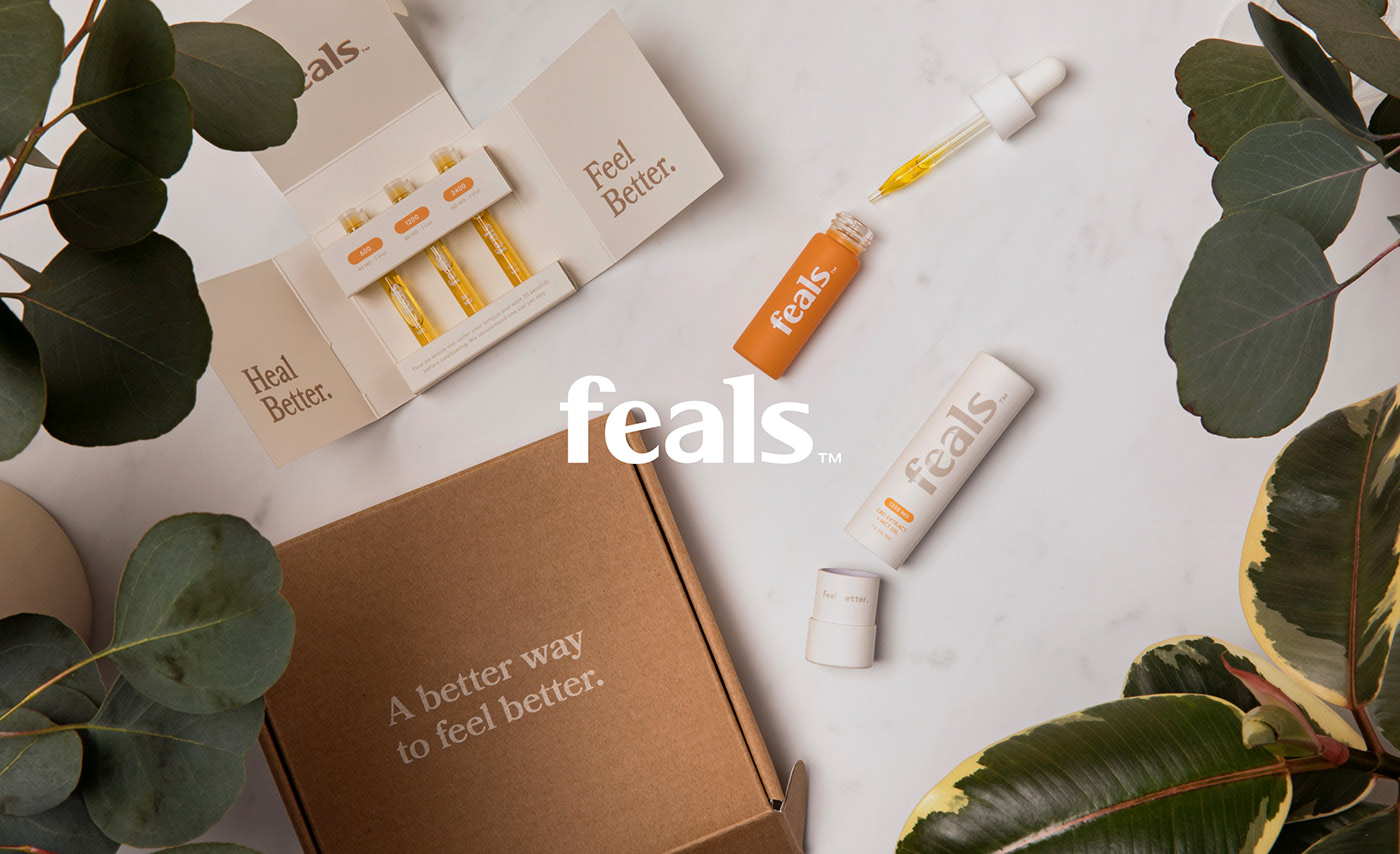 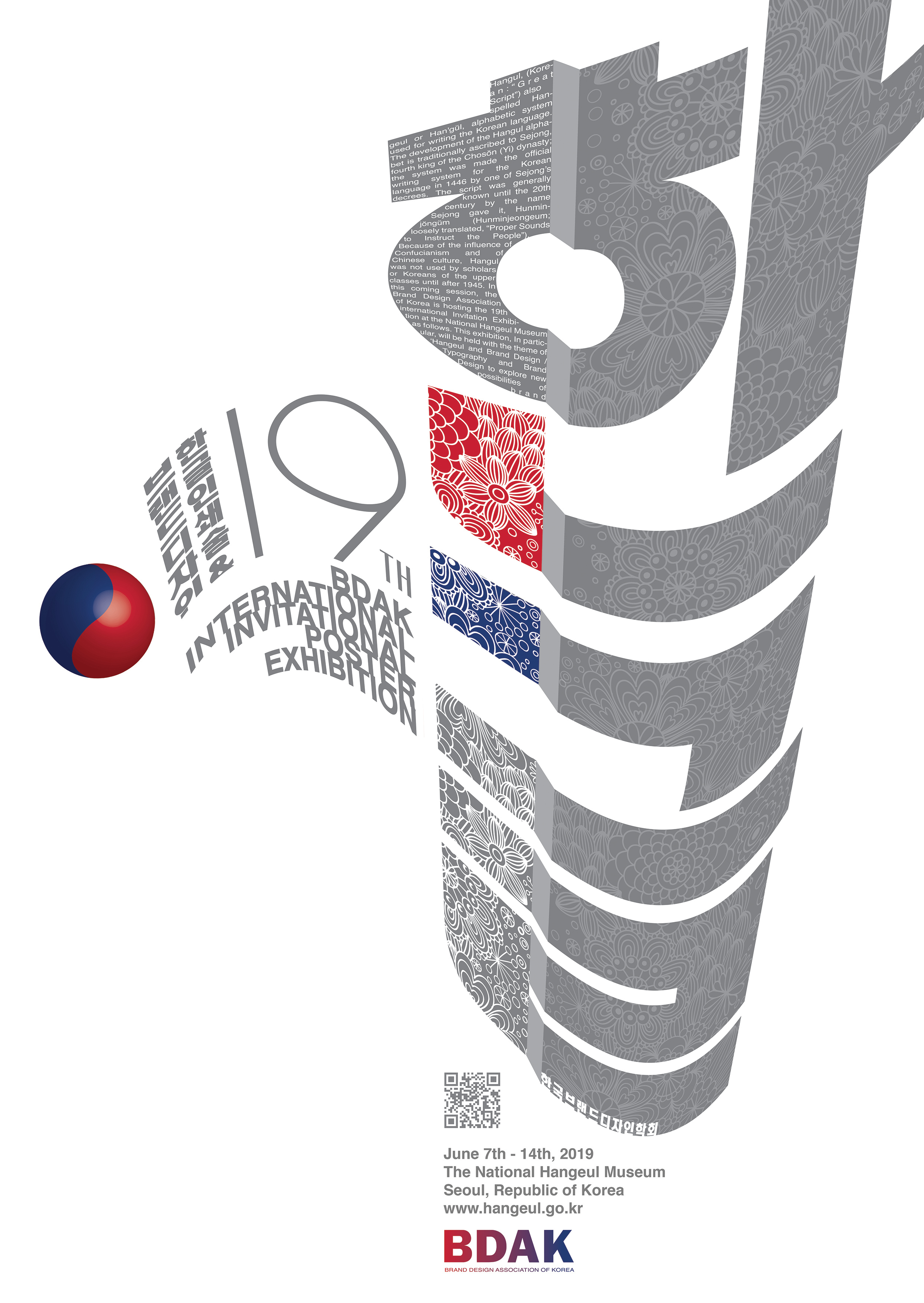 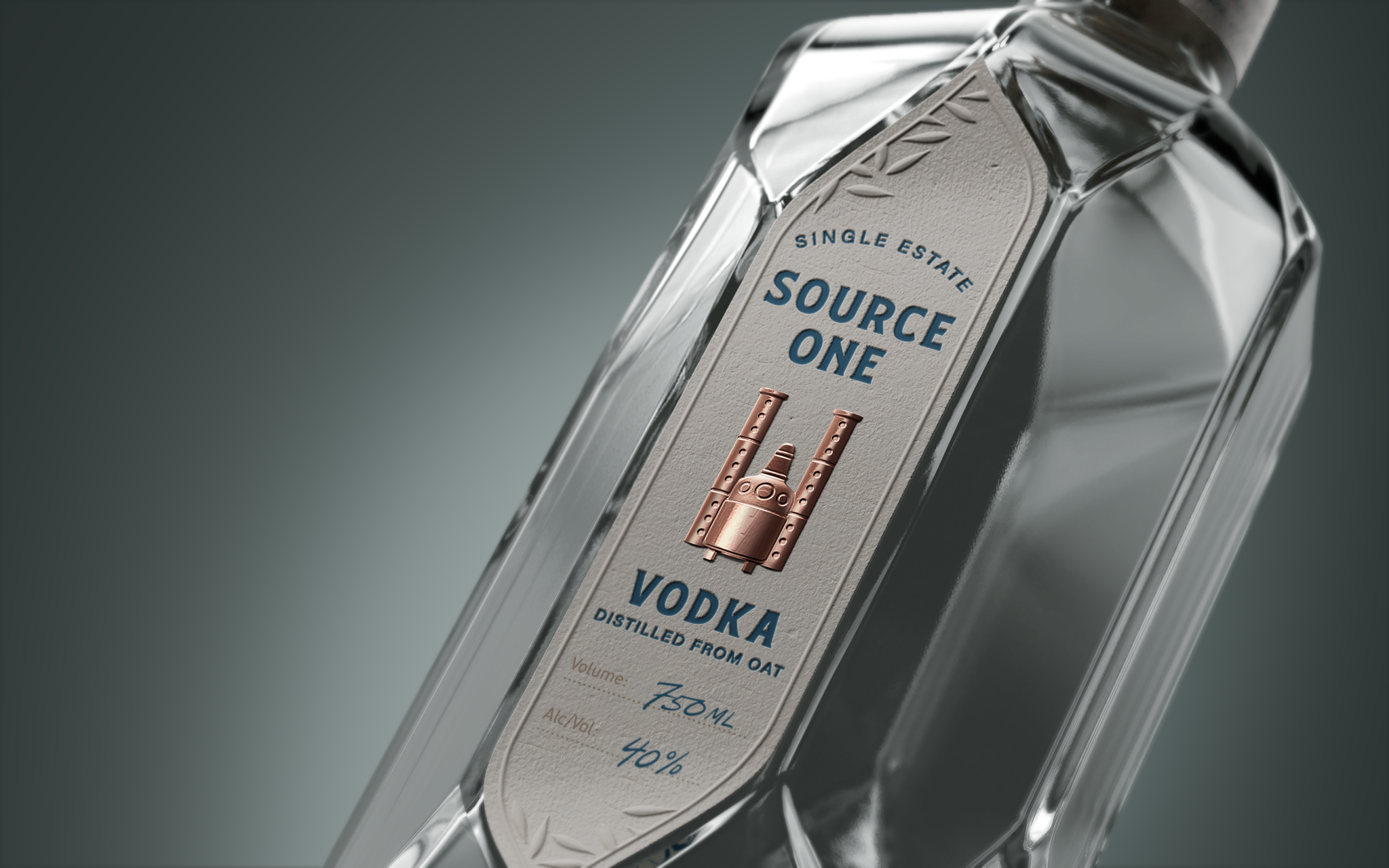