The Deadly Sins, also known as the Cardinal Sins or Capital Vices, is a classification of a group of objectionable sins, or “immoral acts which are considered to be offenses”, that has been used in Christianity to educate devotees or followers on humanity’s tendency to sin. The seven final versions of the list consist of lust, gluttony, greed, sloth, wrath, envy, pride.

The concept, although originated from centuries ago, is still very much relevant to today’s society. This project is going to depict the visual representation of the Seven Deadly Sins in this 21st-century era from my own perspective, with influences from current pop culture, latest technologies, modern trends, and issues. 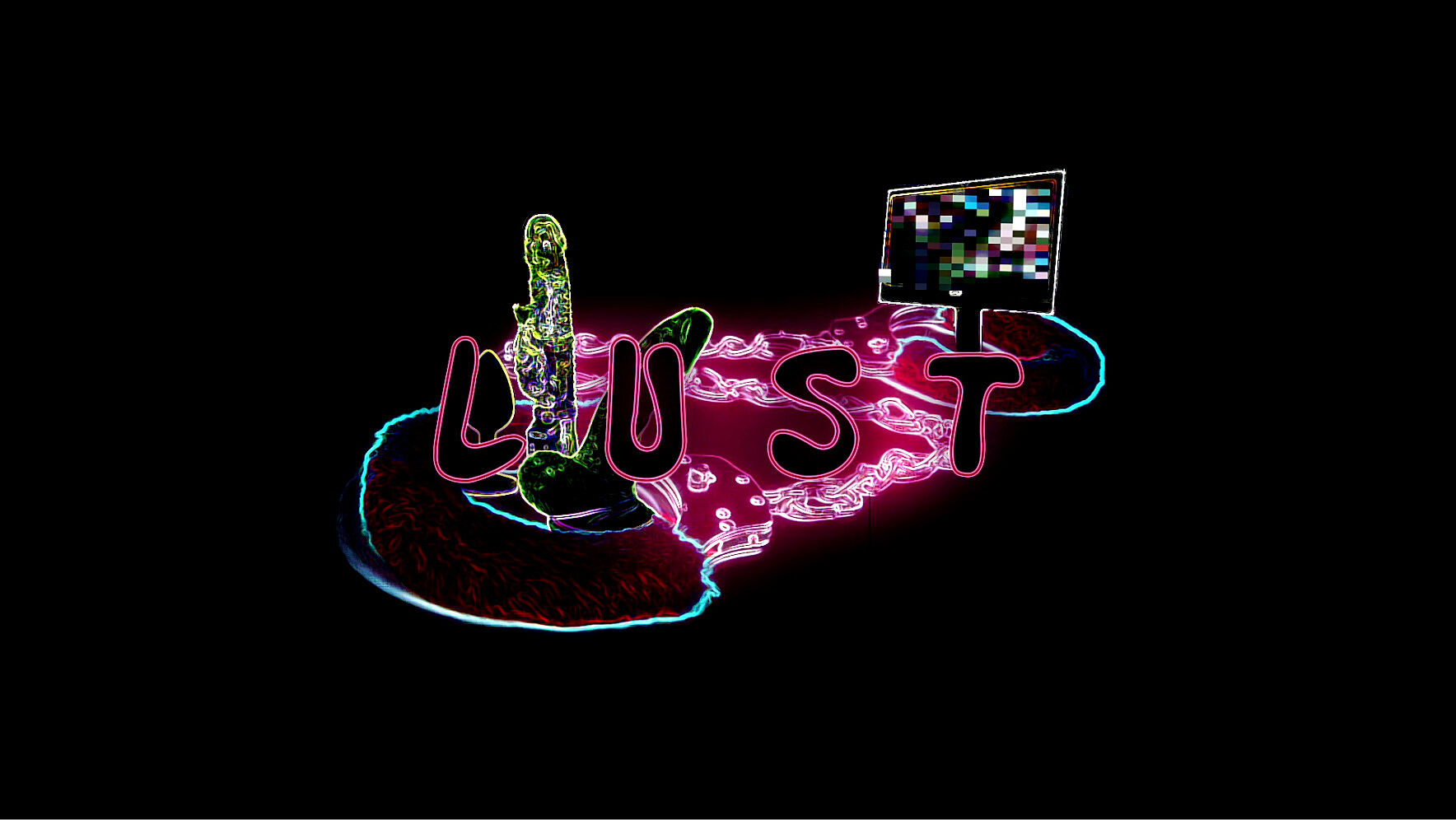 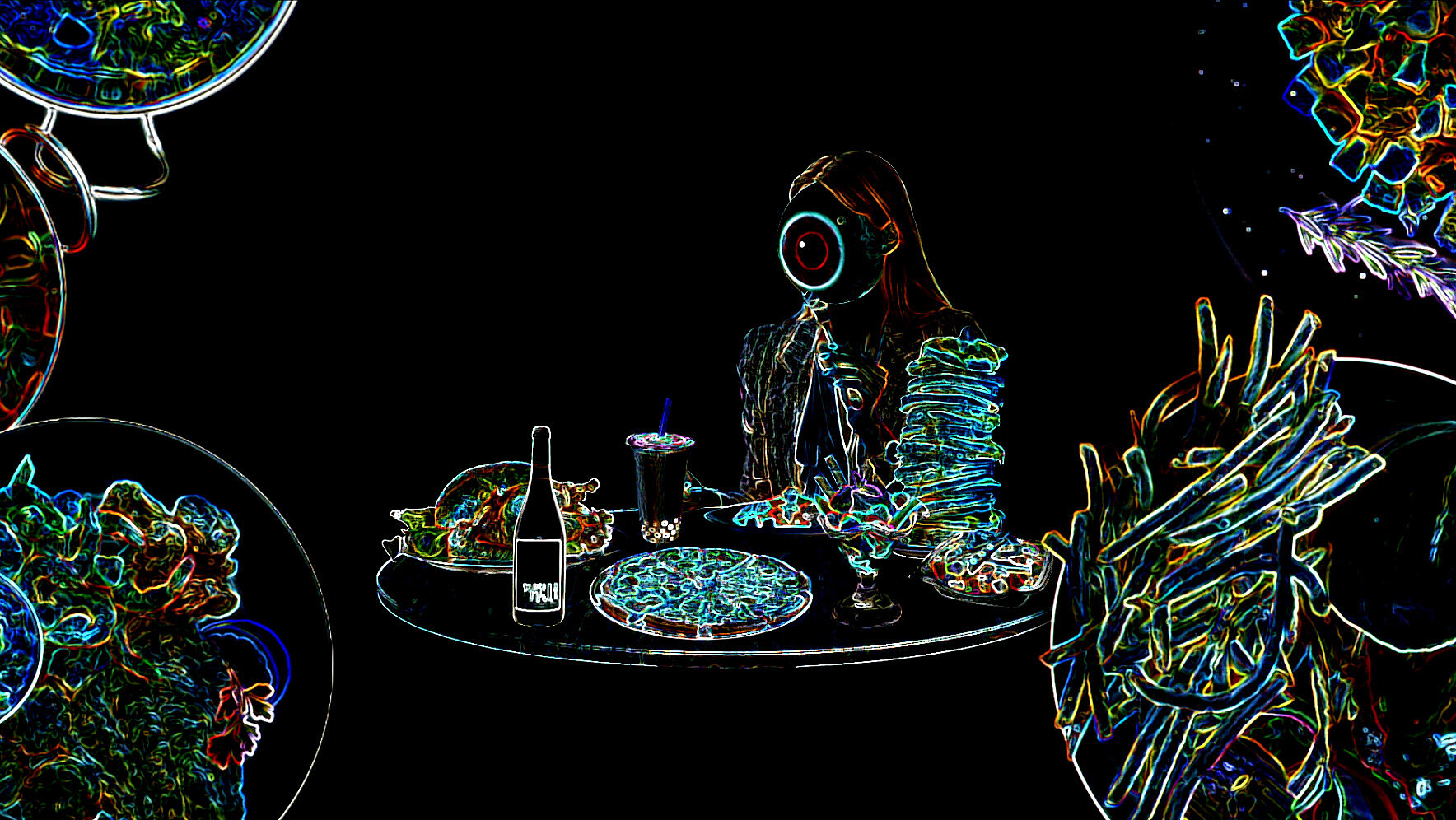 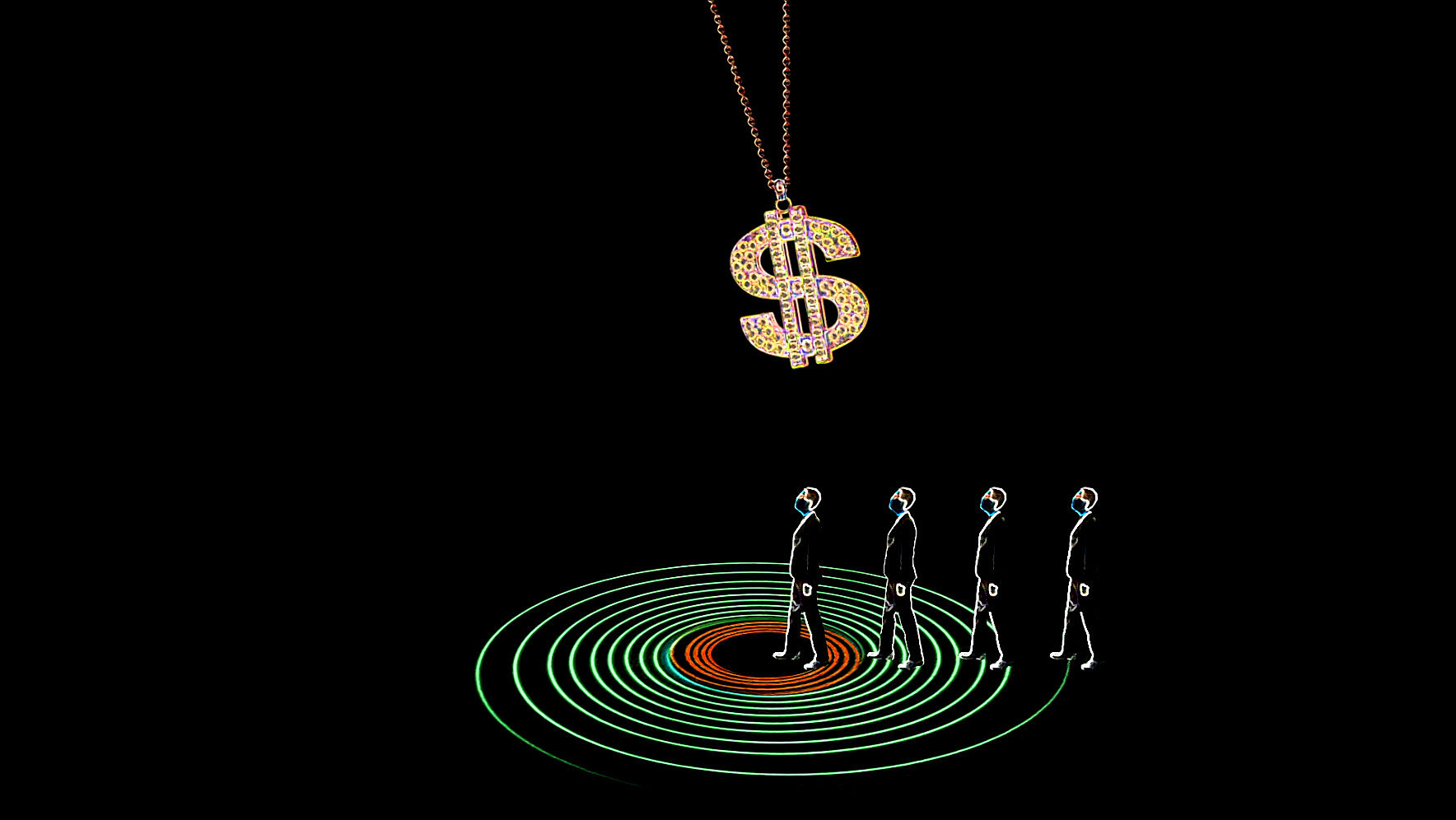 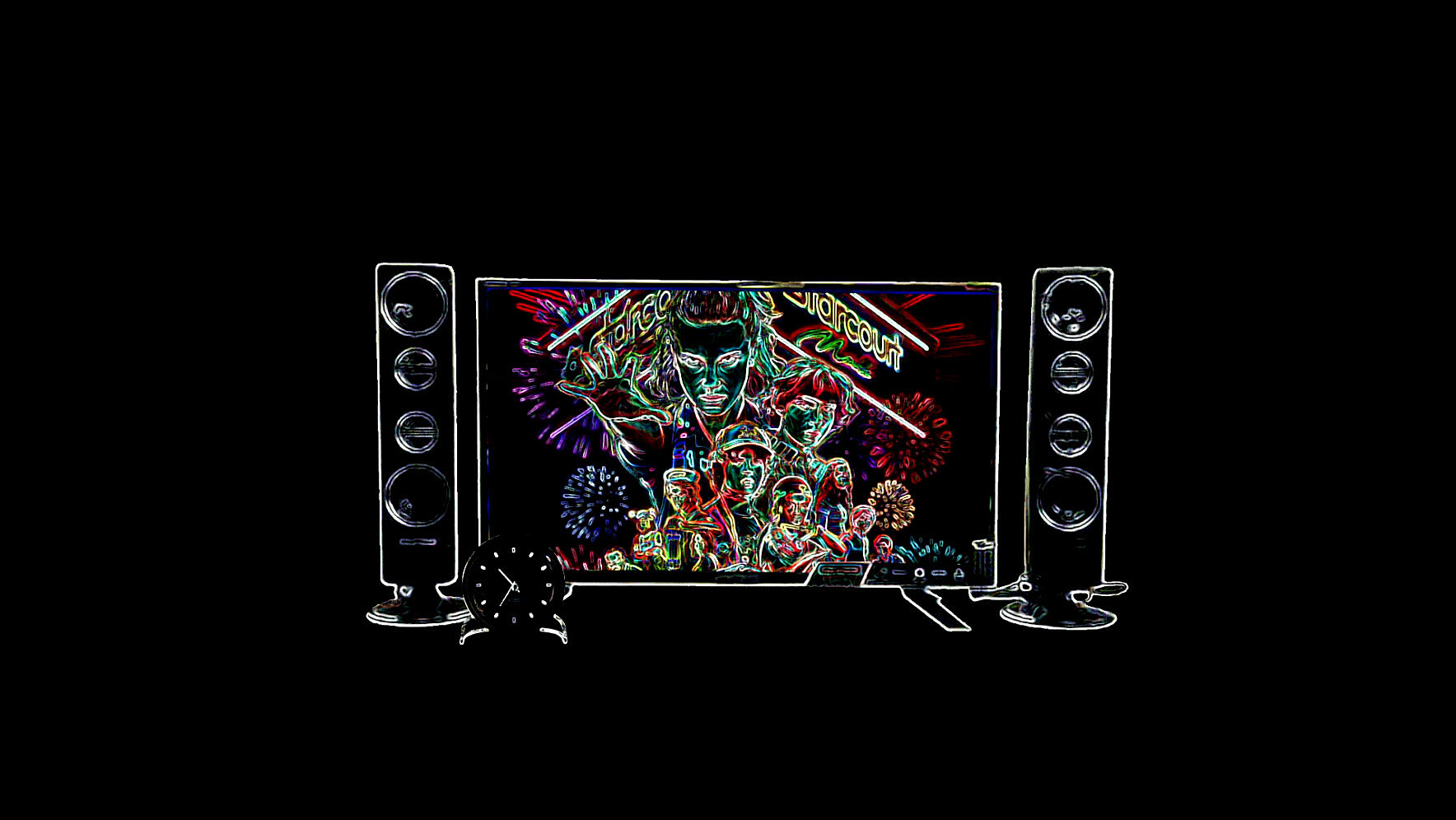 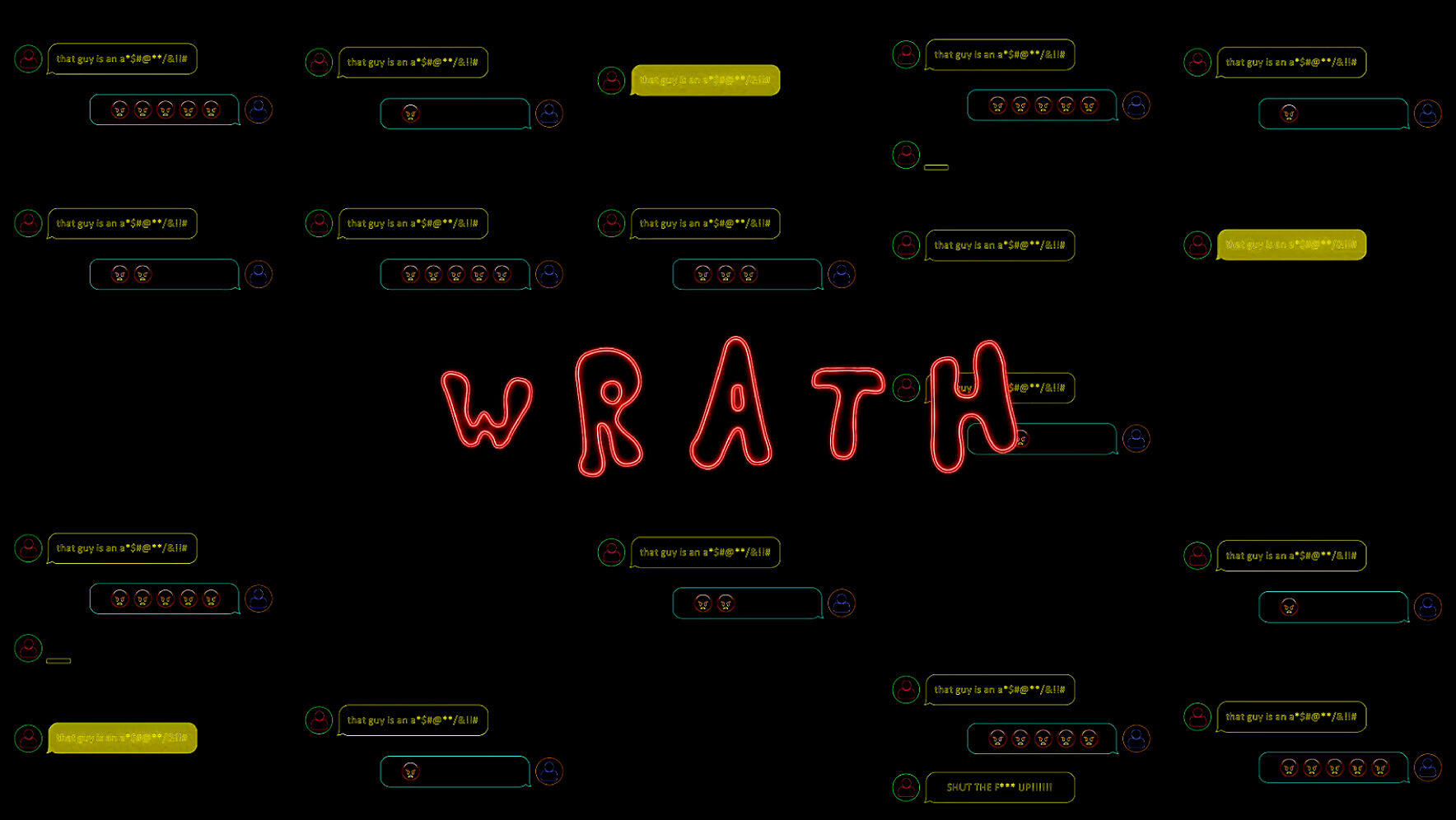 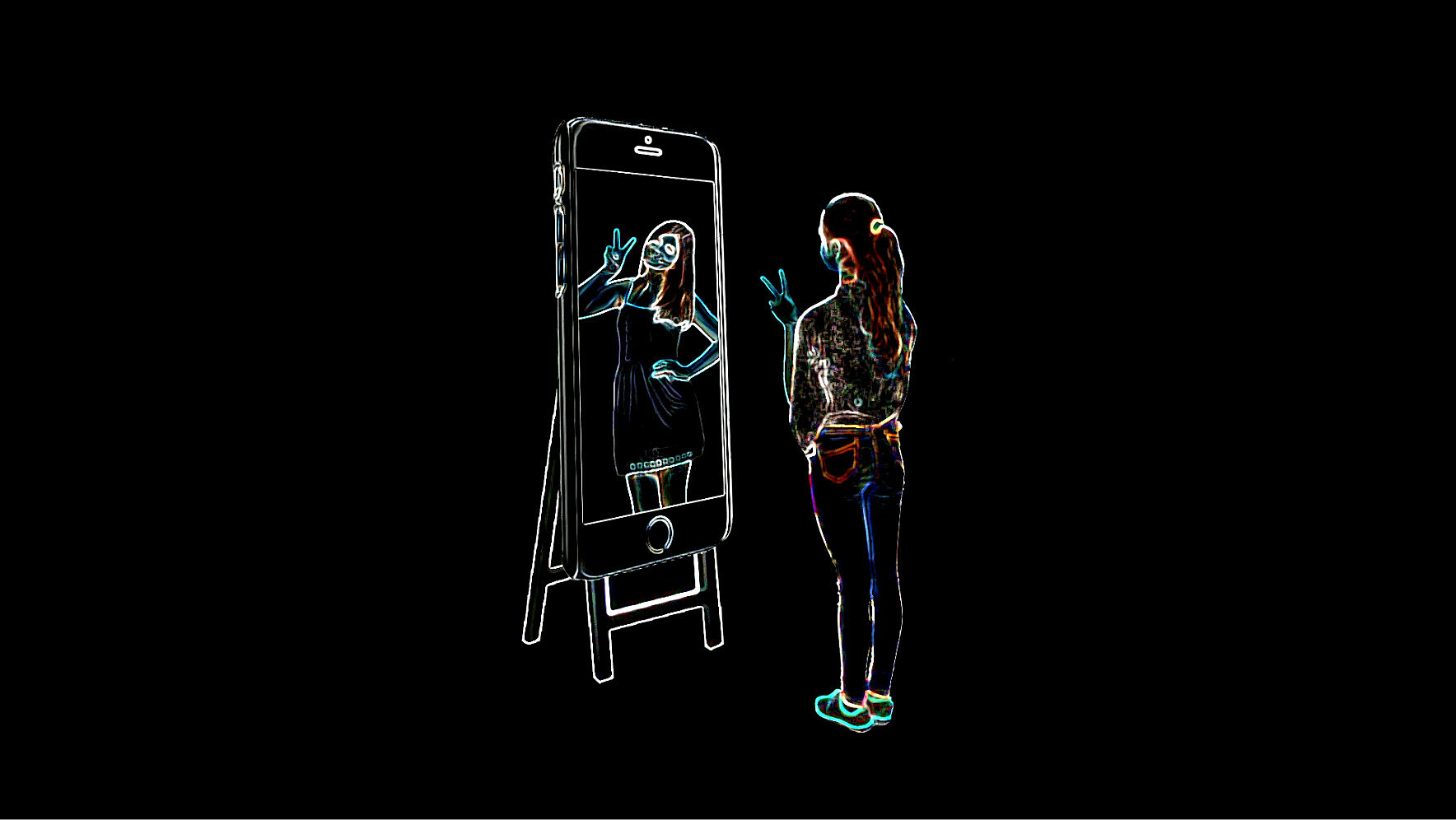 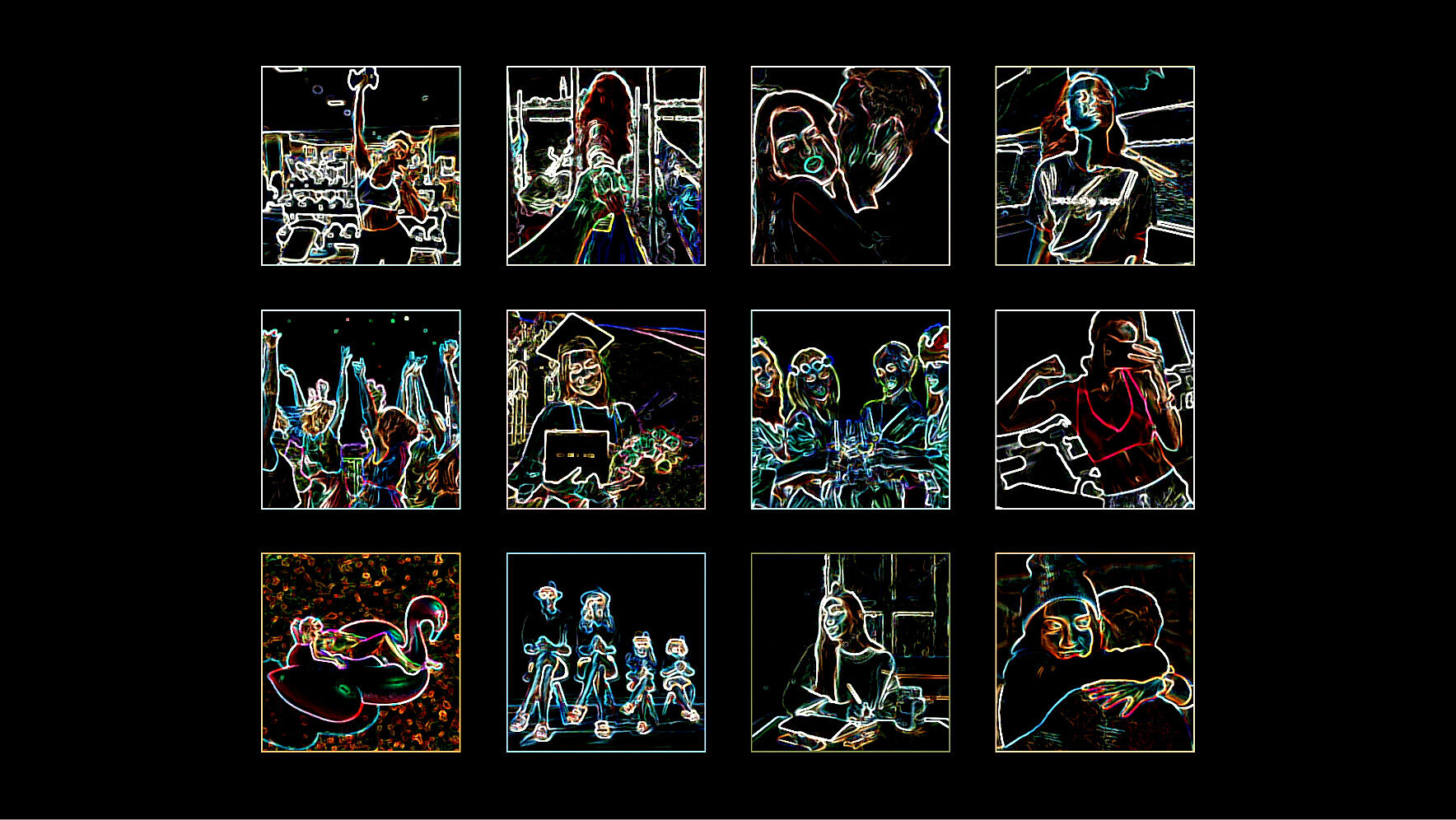 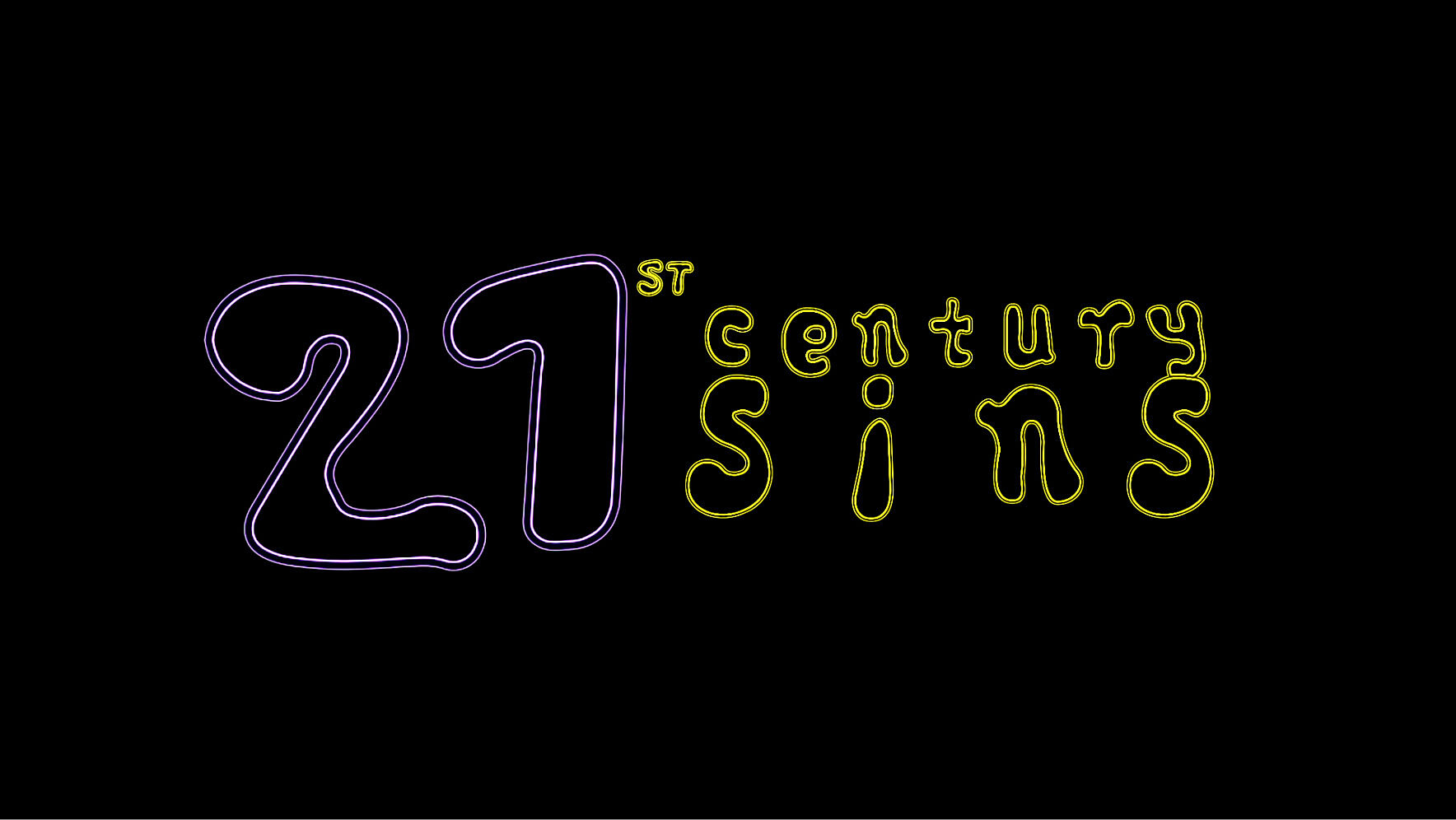 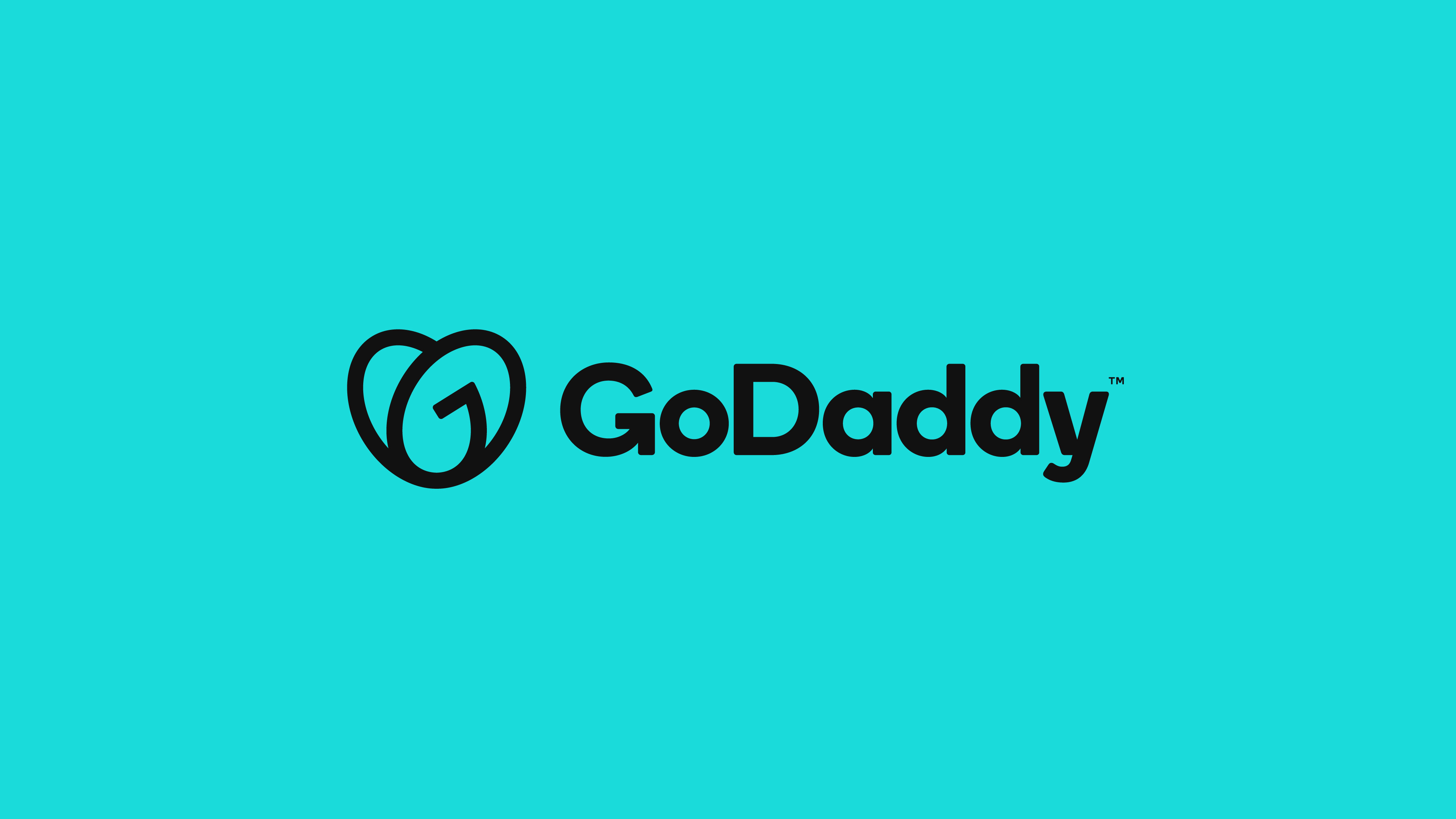 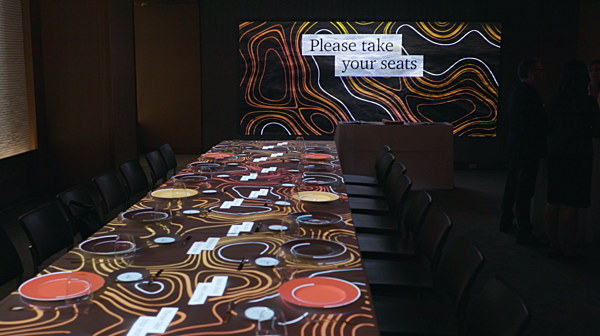 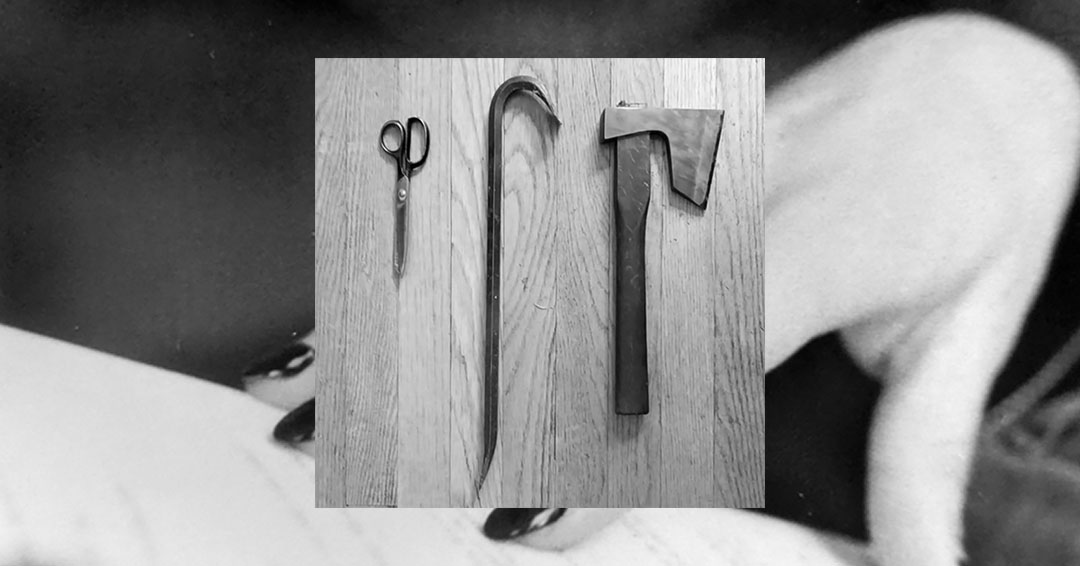 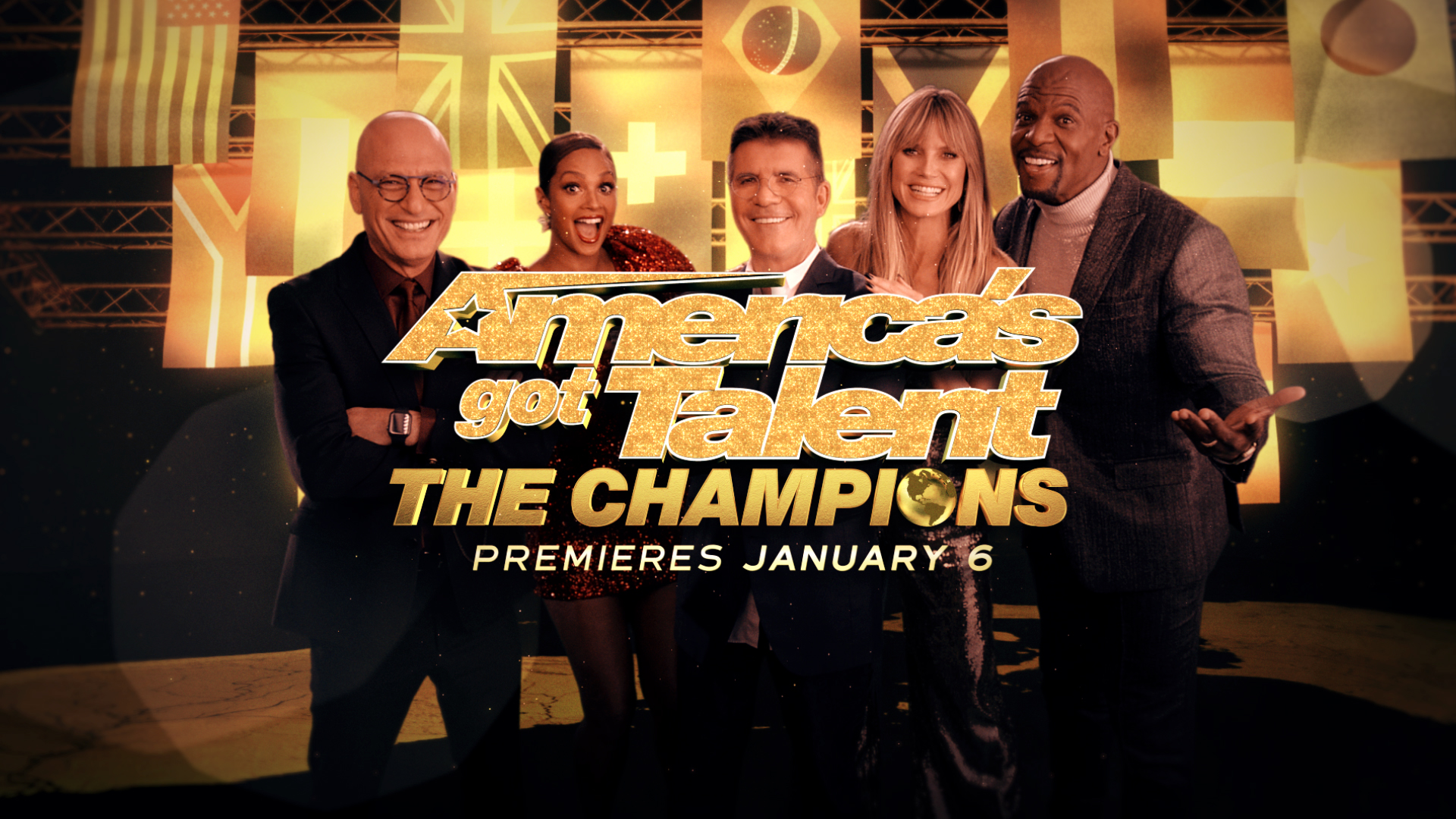