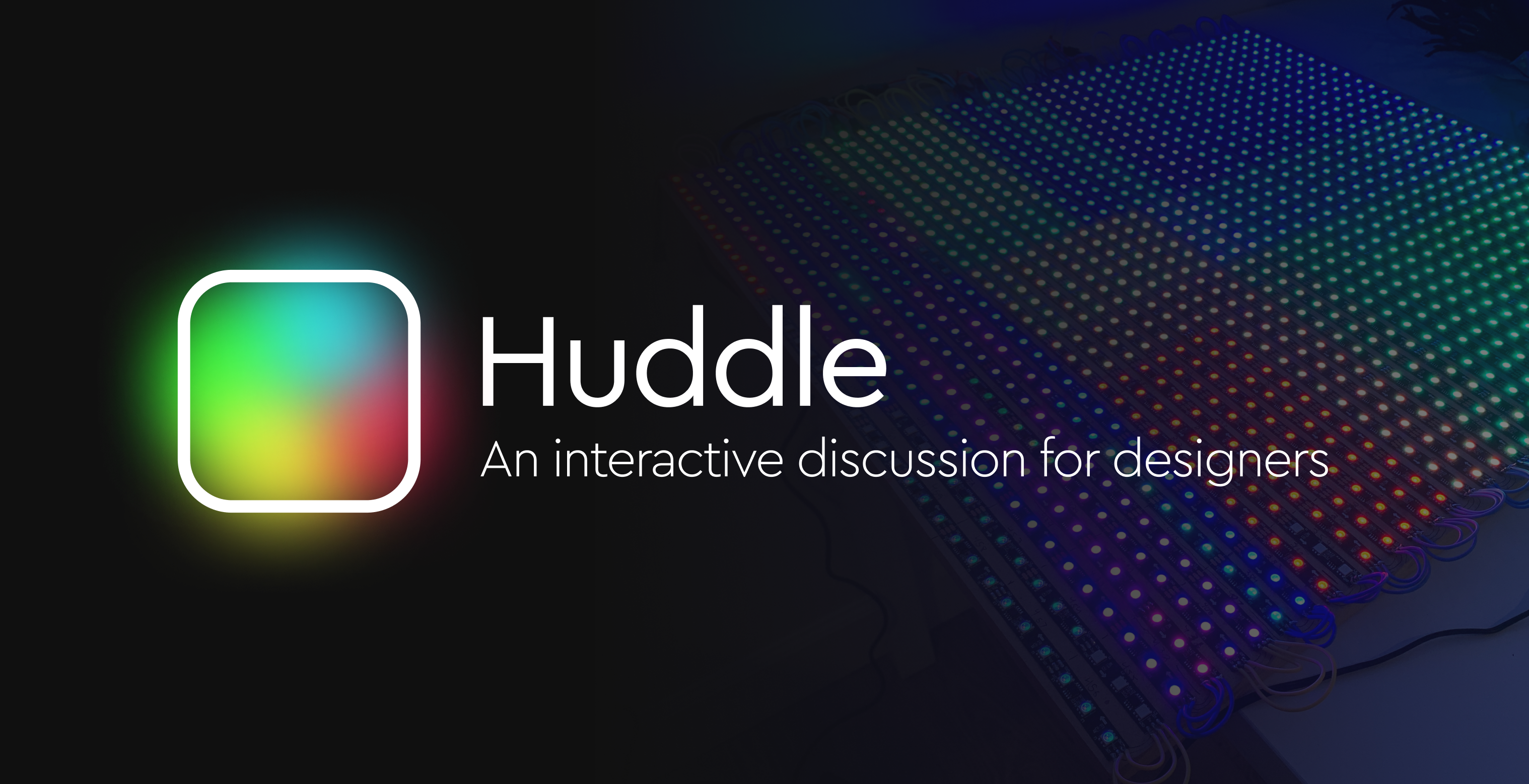 Stress and anxiety inhibit a designer’s creativity and ability to empathize with their users. In many instances, this stress can be caused or exacerbated by working in a team with less than ideal team dynamics. Designers, especially young ones, have the need to open up to their team, to understand each other as people, but not always the tools to do so. This is where Huddle comes in. Huddle is an interactive table on which colors representing team members’ levels of stress illuminate their respective corners. The table facilitates an environment for open discussion, thus encouraging empathy among members of a team. Huddle features Galvanic Skin Response sensors, one on each corner of the table. Each GSR outputs a number, which is then translated into a color to represent the users’ affective state. Higher numbers indicate higher levels of stress, and are represented as warmer, more intense colors. Colors between team members blur into one another and mix in the center of the table to display the average affective state of the group and demonstrate how one person’s mood has the ability to affect that of everyone. Huddle redefines team dynamics, and creates a safe open floor for the discussion and entropy of thoughts. Team members are able to identify with each other on a personal level by laying everything out “on the table.” Human relationships can be built upon this mutual vulnerability. Huddle helps design teams empathize with their users by allowing them to empathize with each other.

Savannah College of Art and Design

Savannah College of Art and Design

Savannah College of Art and Design, US

Savannah College of Art and Design, US 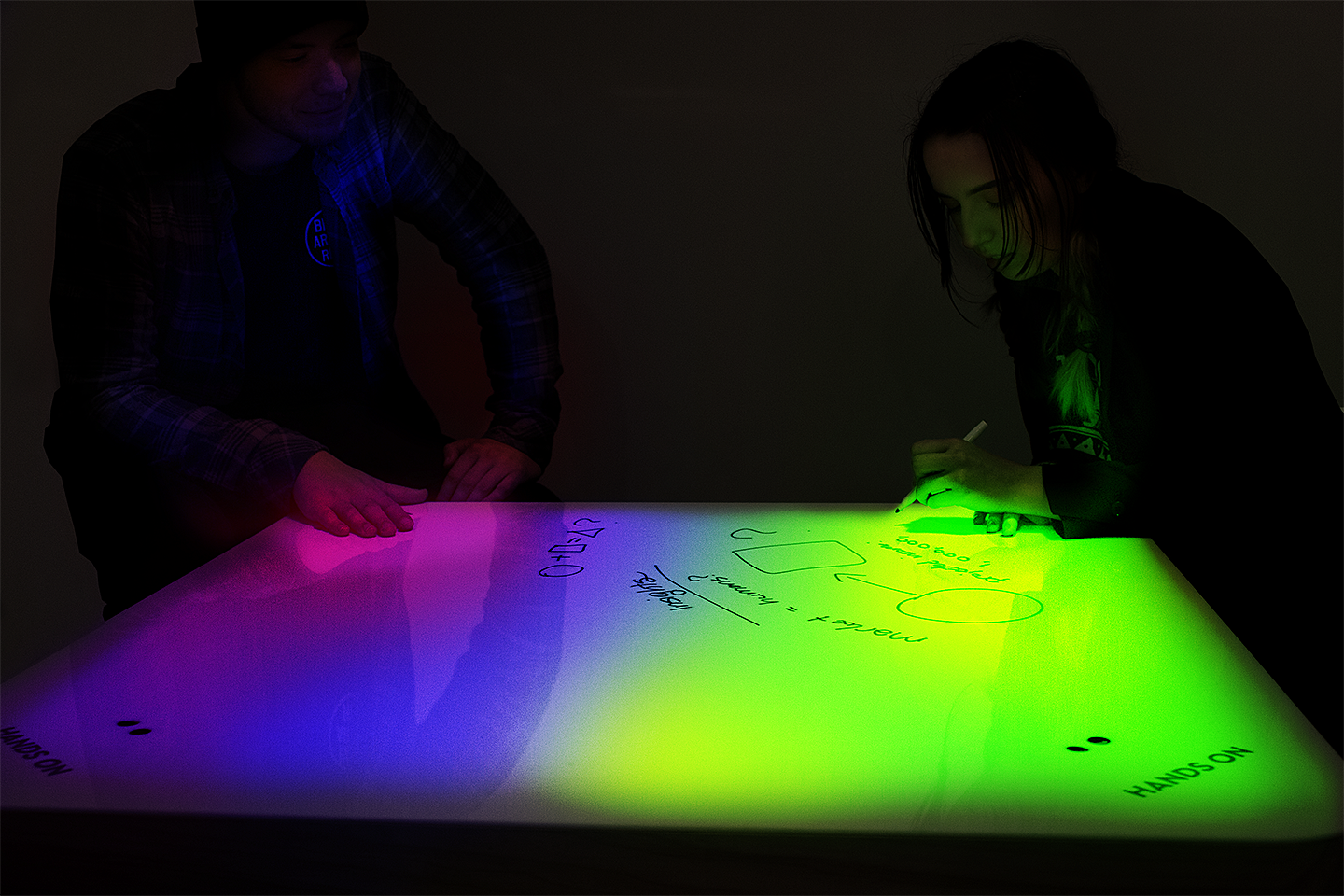 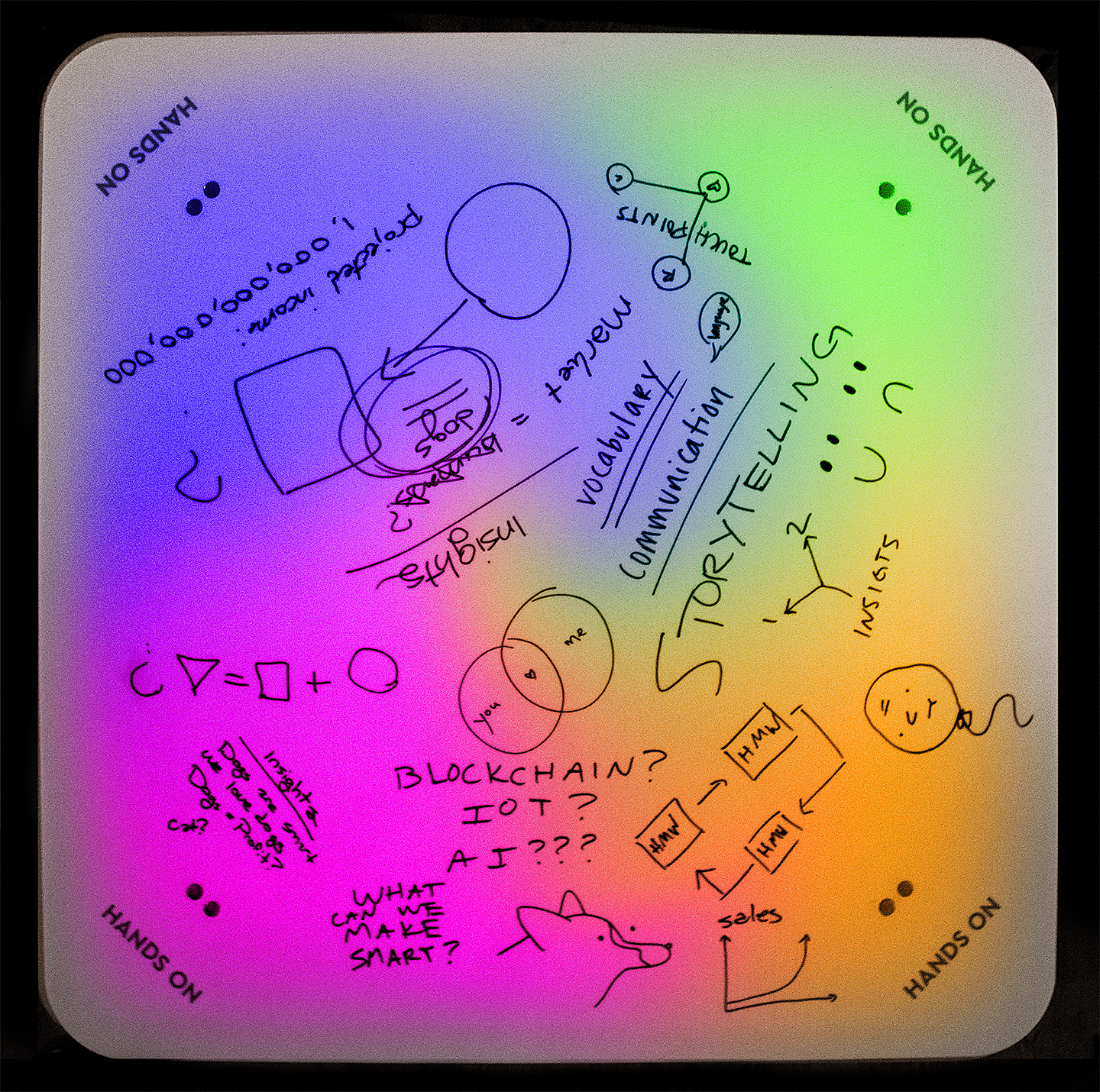 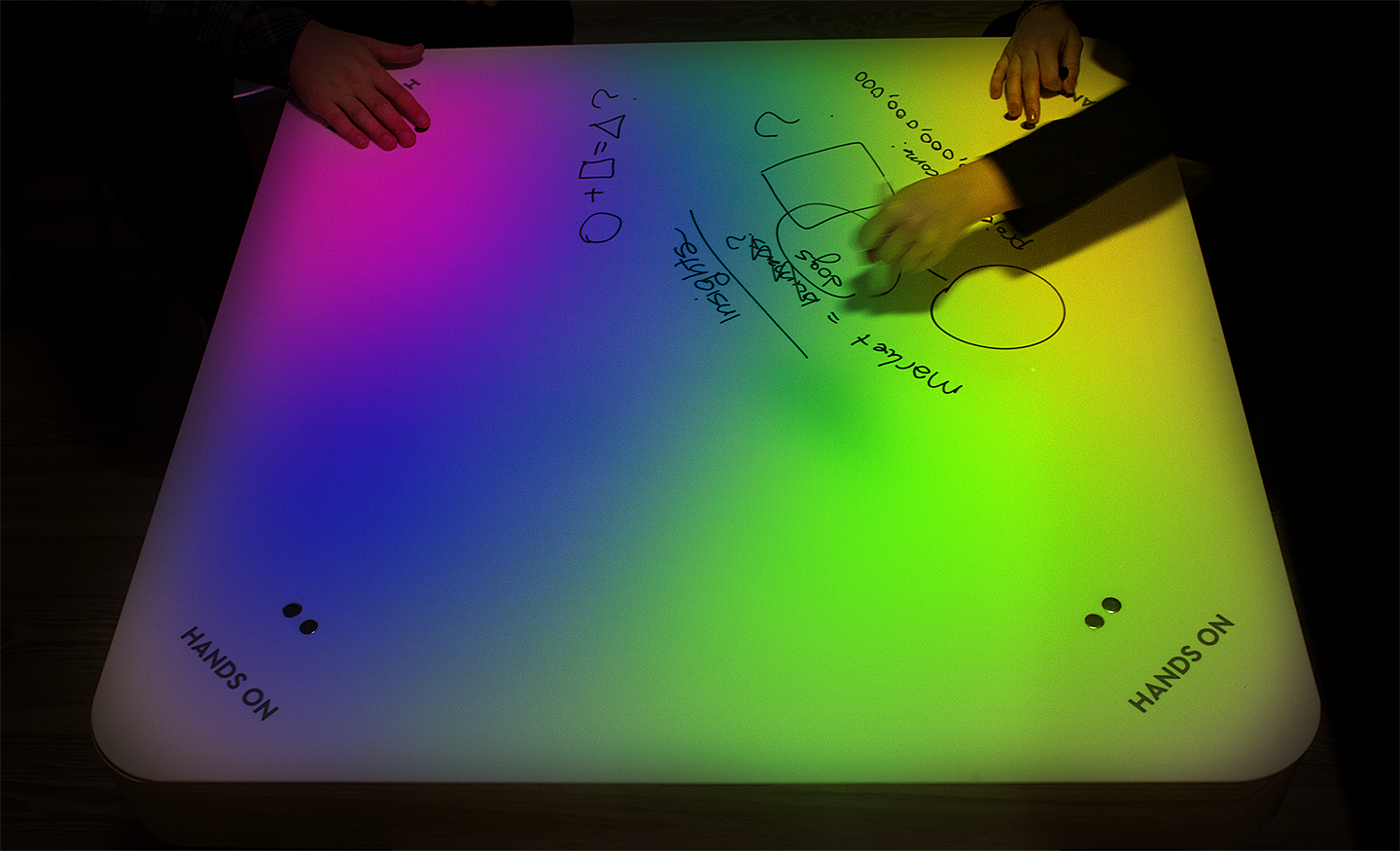 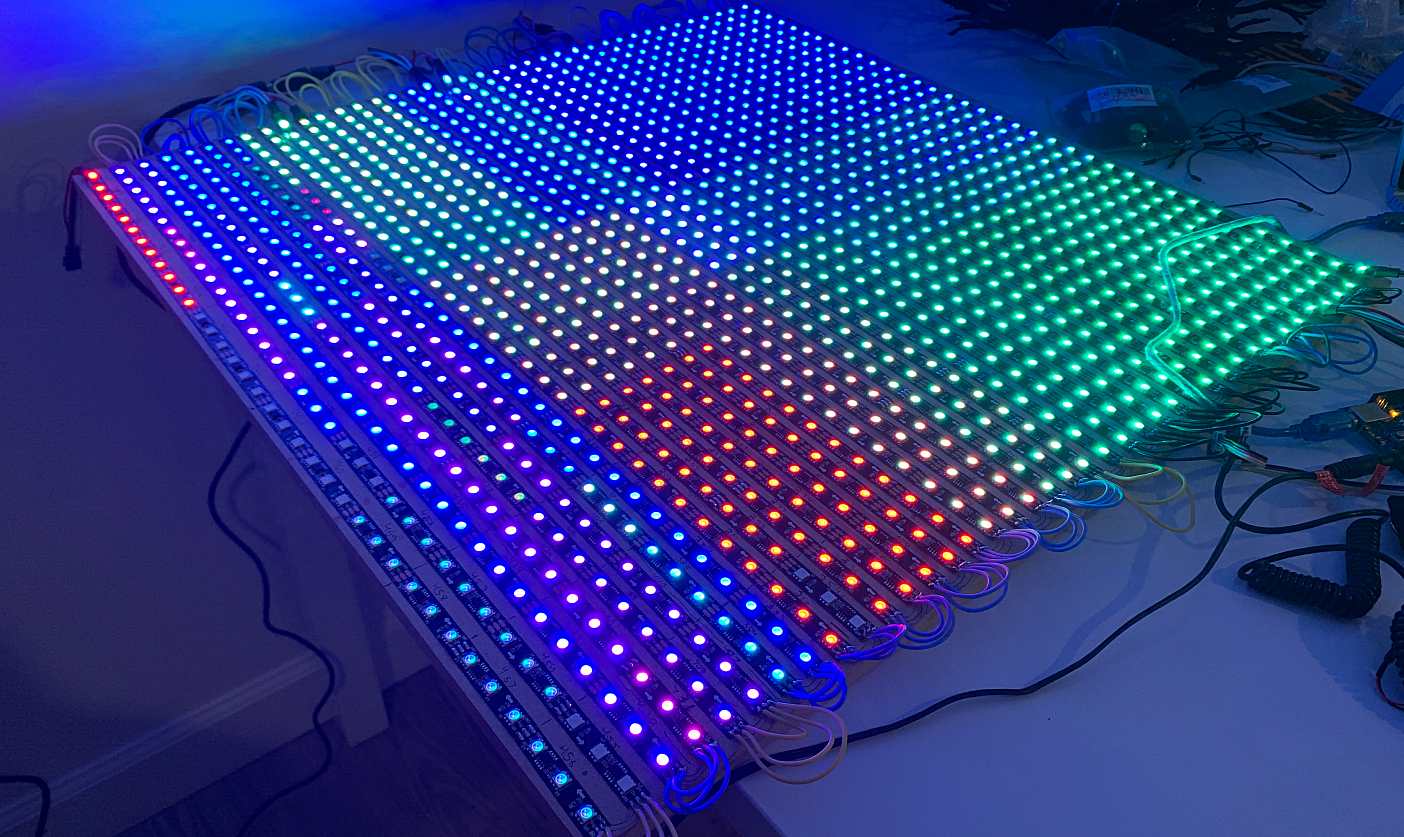 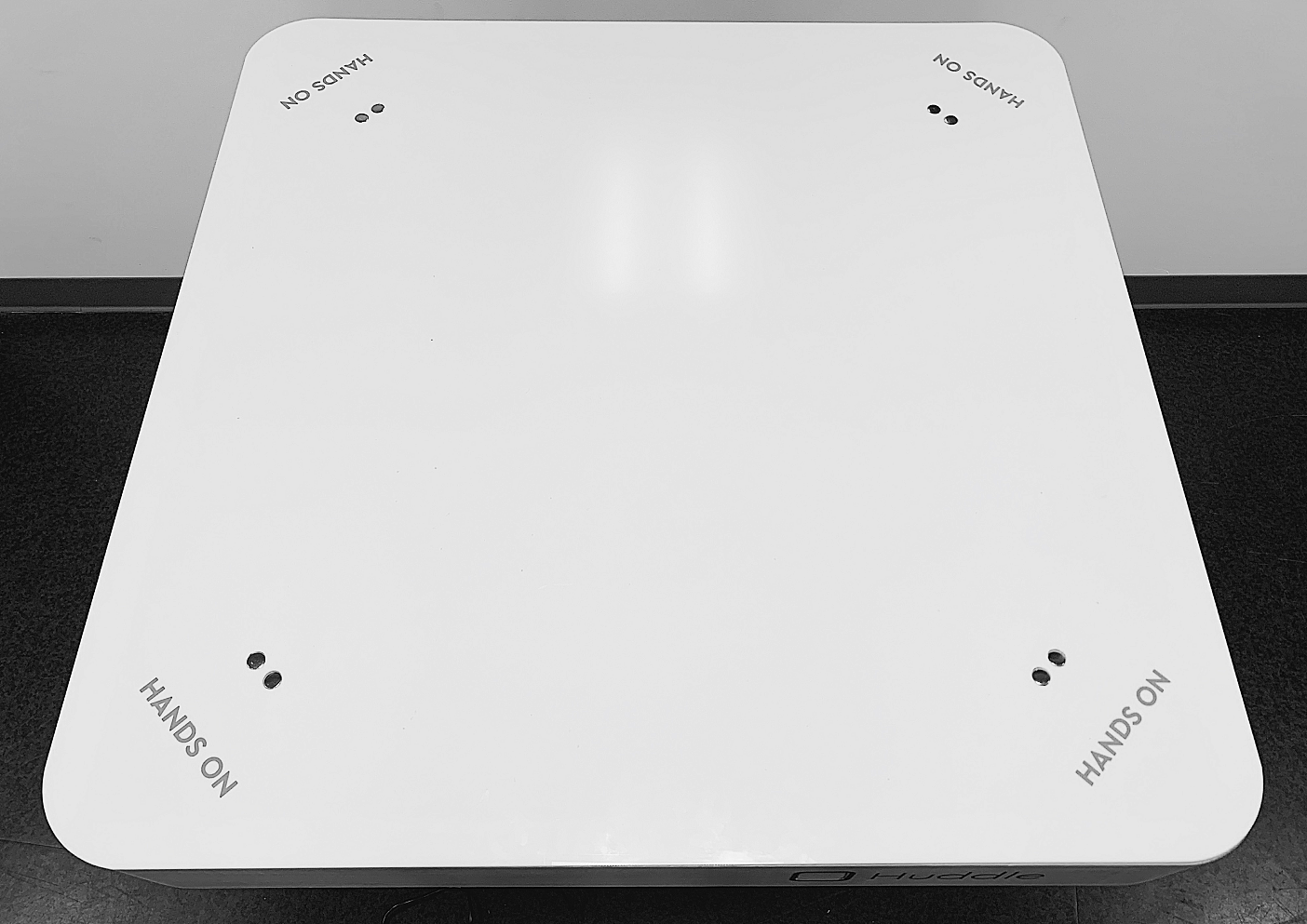 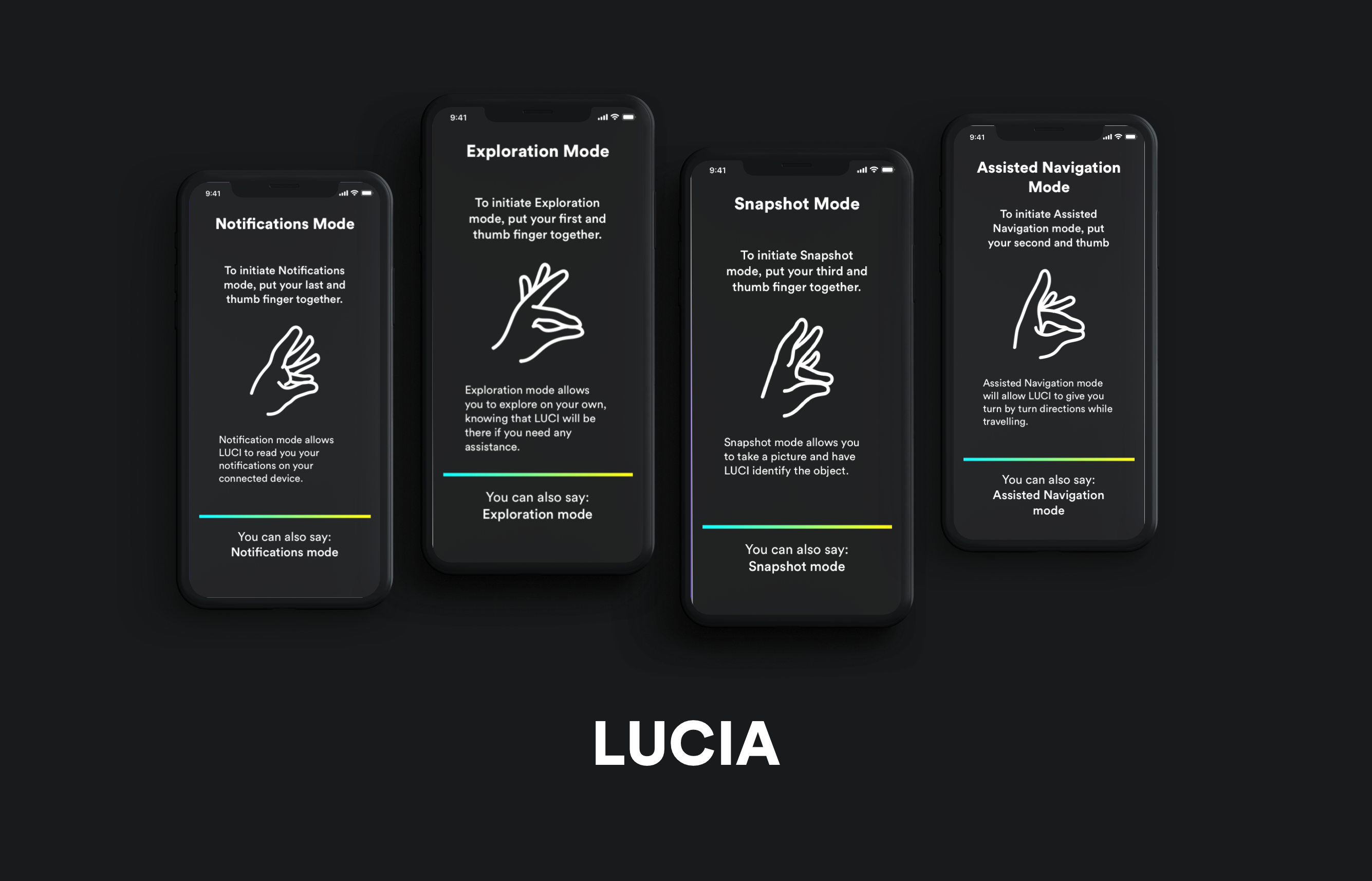 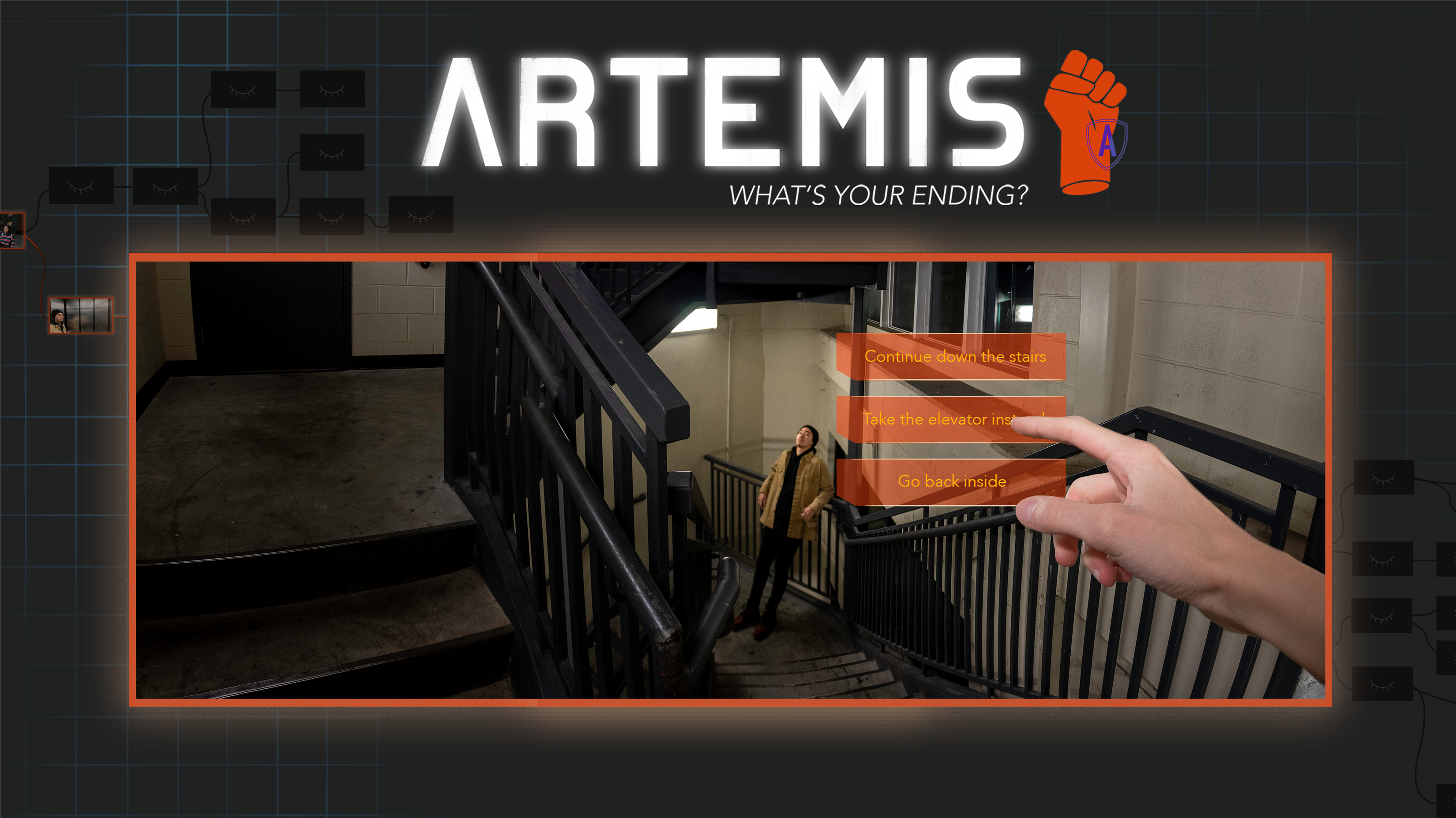 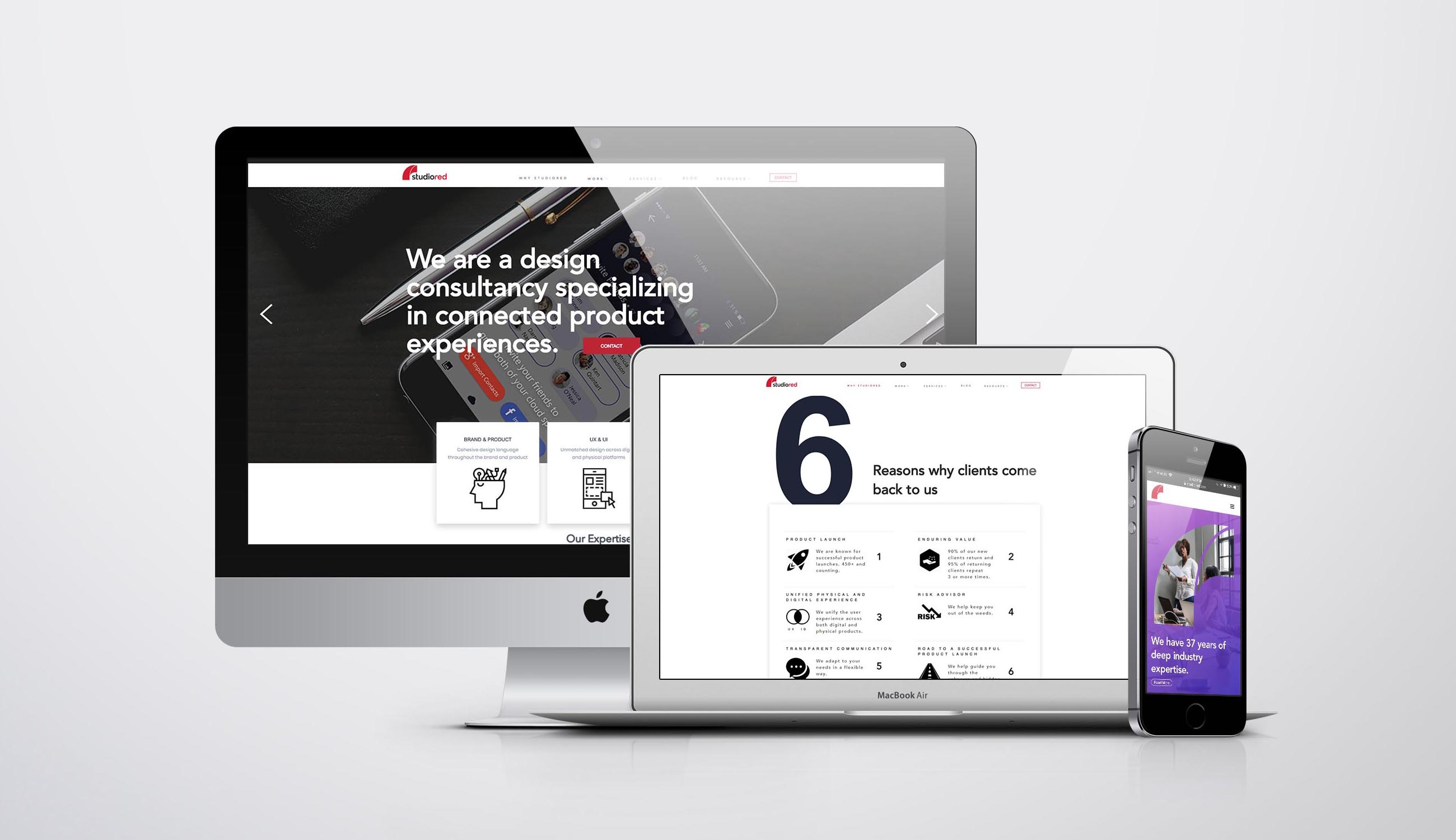