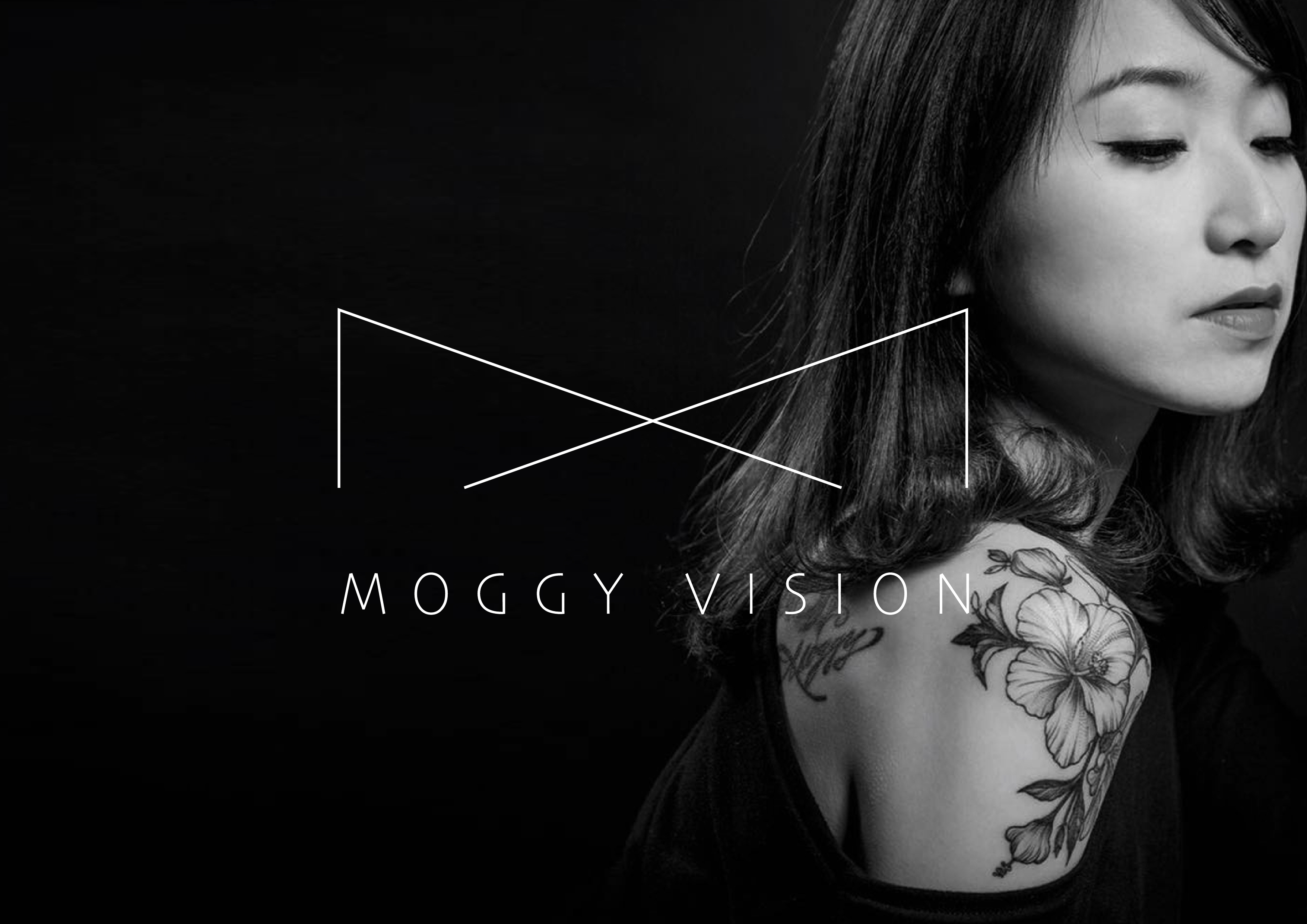 Moggy is a photographer based in Shanghai and Taipei. The logo "M" is both simple and recognizable.

A photo captures the surroundings, lighting, and interaction between the photographer and the subject at a precise moment. Thus, "M" is not only the first letter of Moggy Vision, but it also signifies the "Moment" a photo is taken.

A camera captures still images by recording light by means of an image sensor or a photographic film. A lens is used to focus the light reflected from the object being photographed, and the electronic image sensor produces a latent image which is then developed into a visible image.  The design of the logo "M" is simple and straightforward, but it captures the brand of Moggy Vision.

WeChat is a multi-purpose app widely used in China. Besides being used as a messaging and social media app, it is also being used for professional purposes. Exchanging business cards is a social etiquette that is slowly disappearing. Few still use business cards to promote their businesses as many have switched to online platforms. Some may dislike this new way of doing business, but they need to adapt despite of their cultural norms and habits. 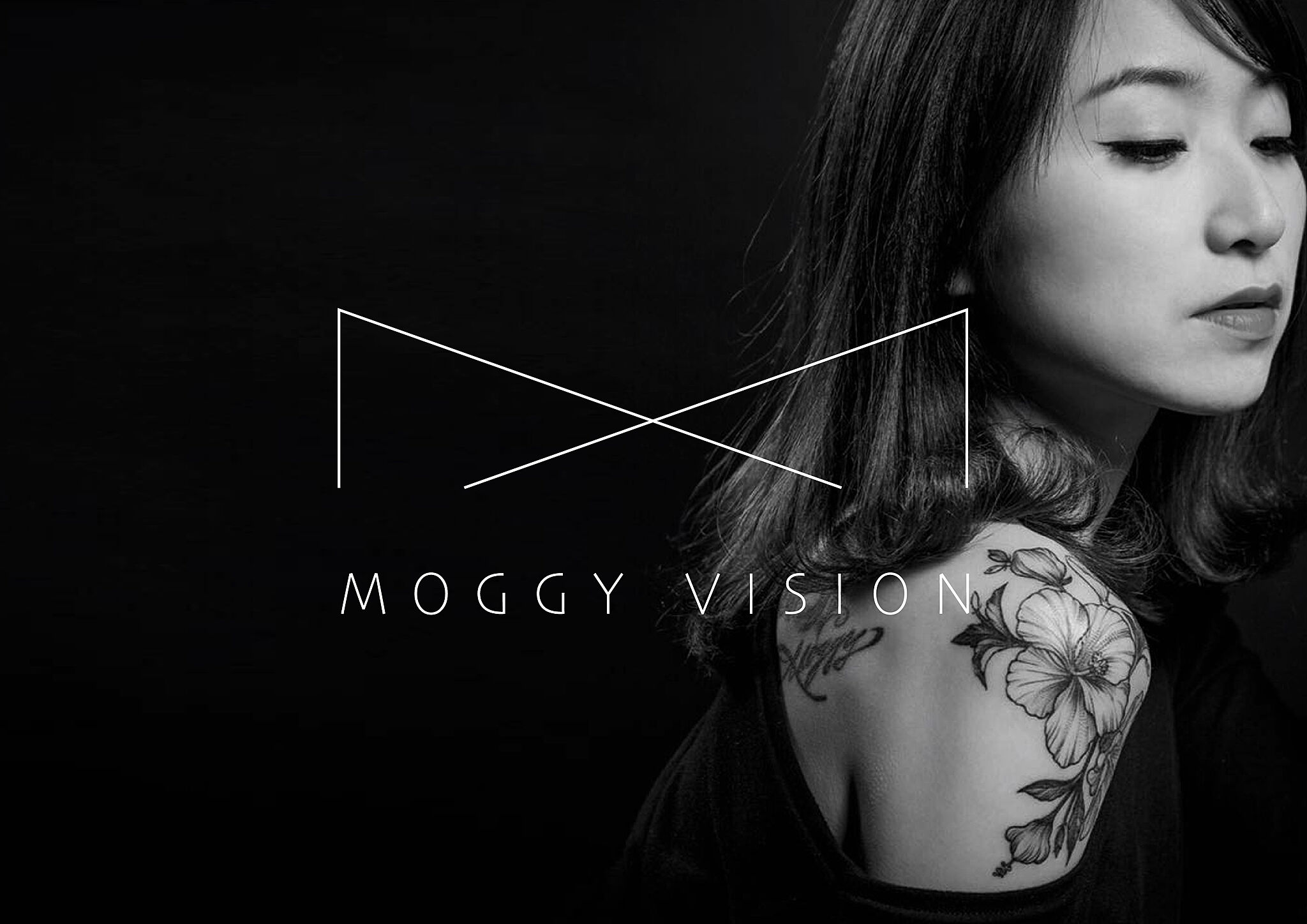 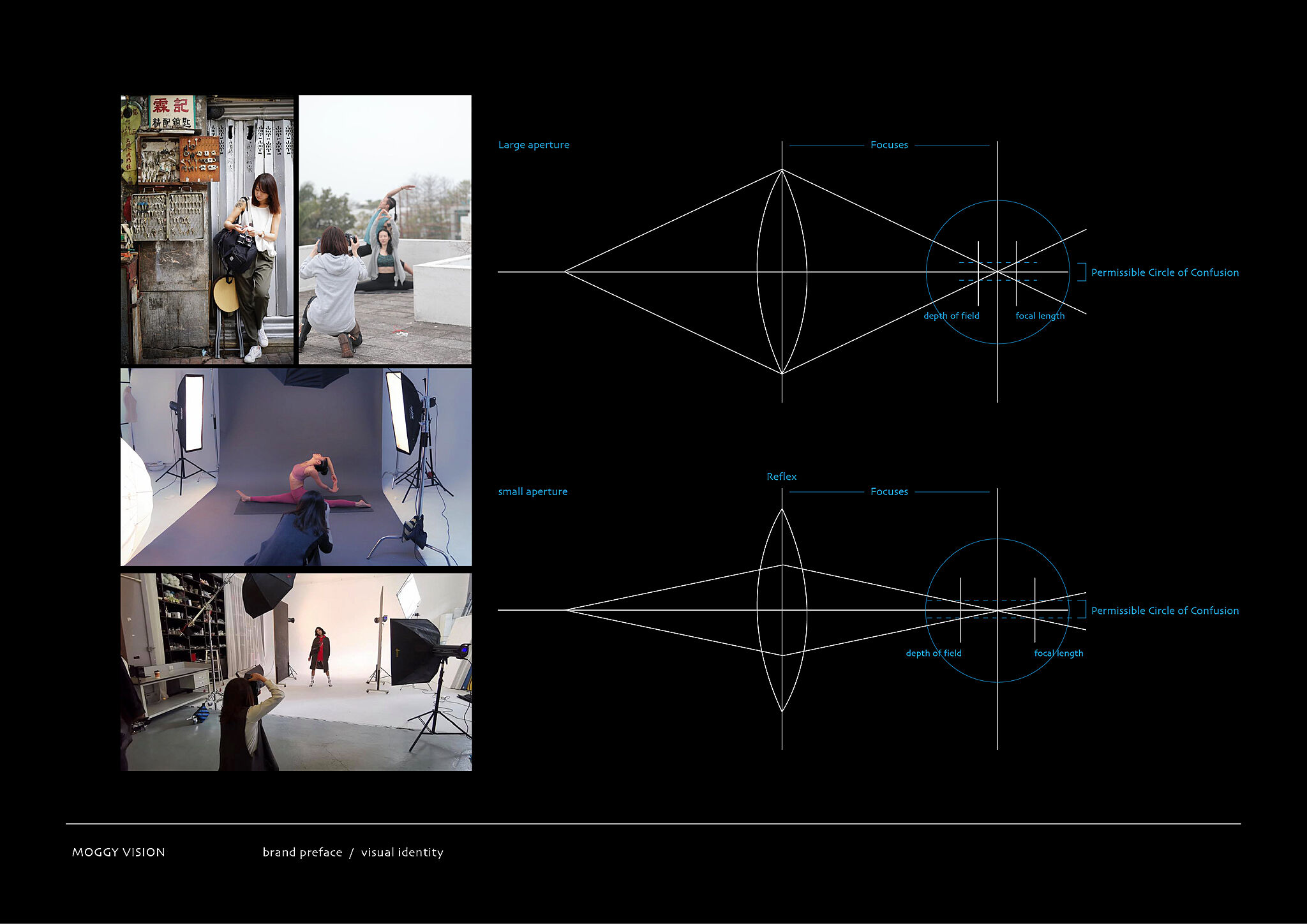 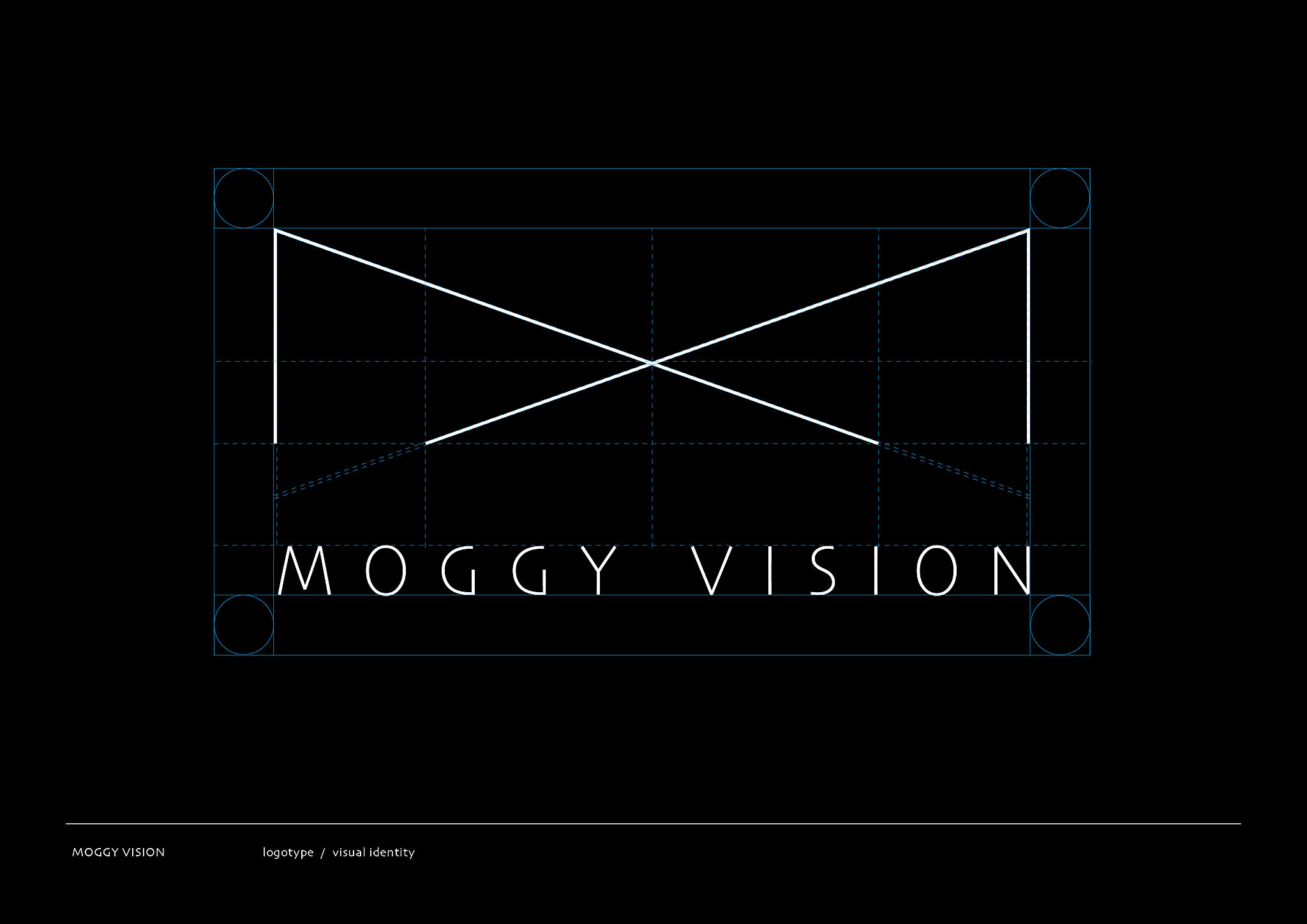 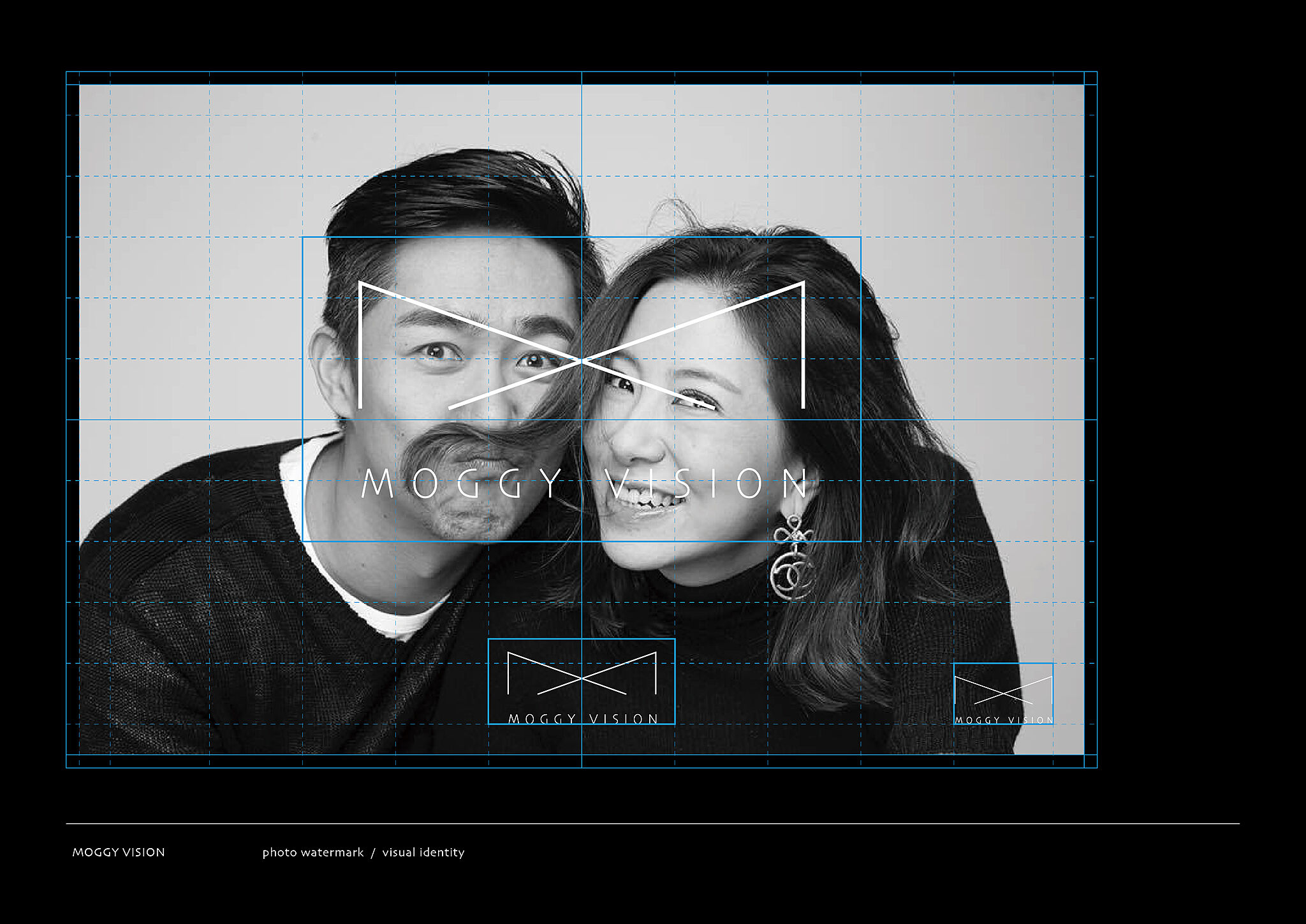 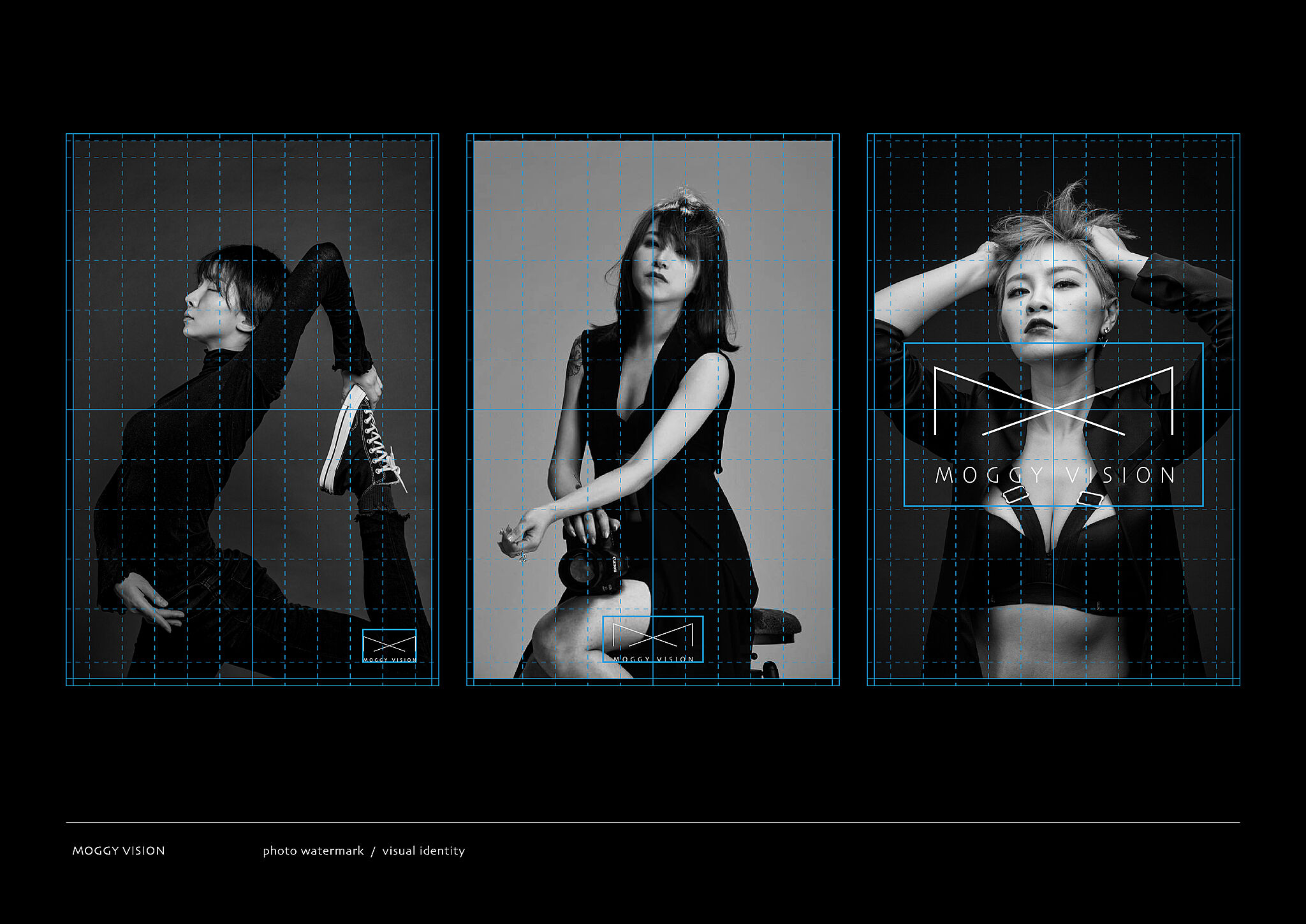 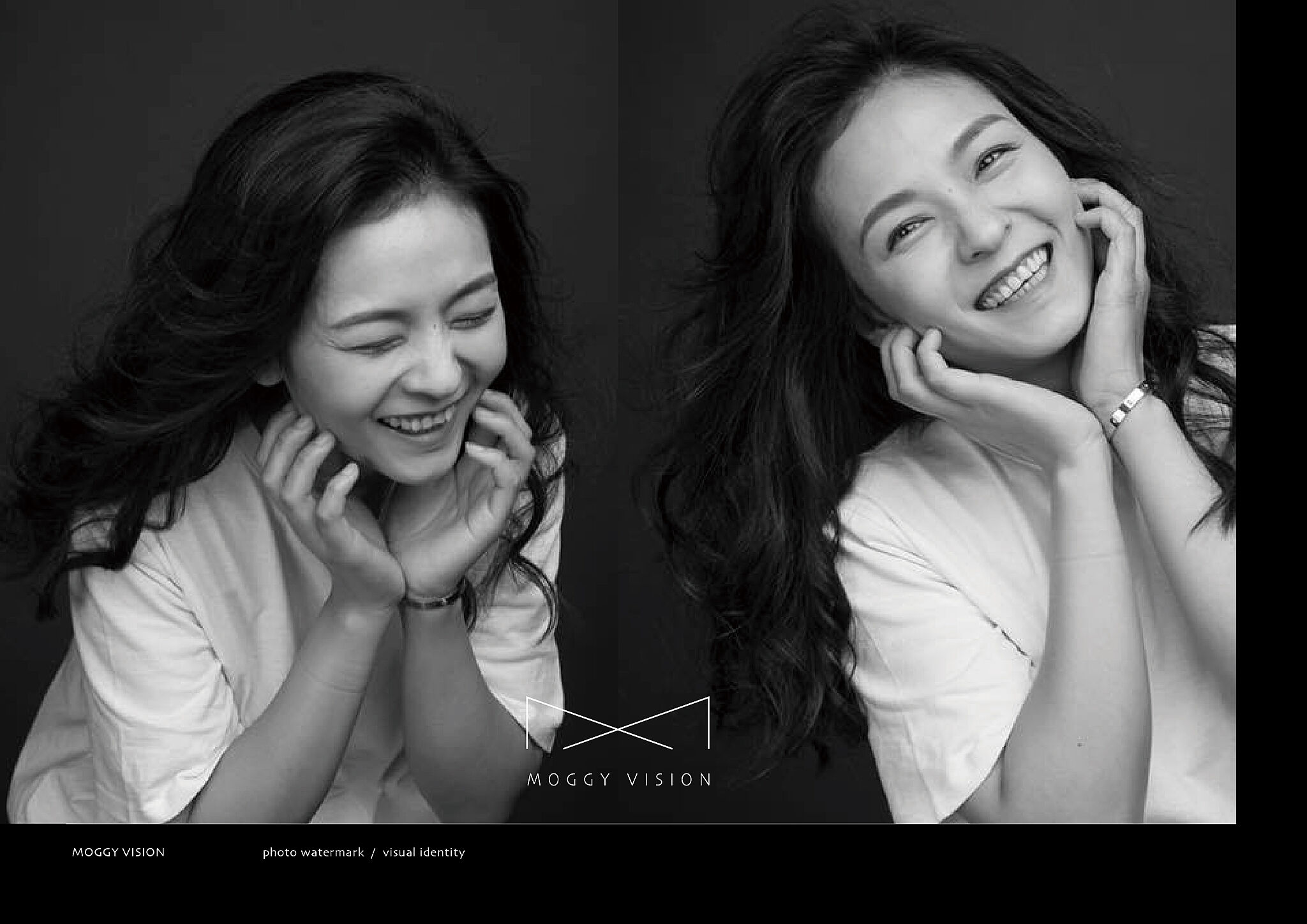 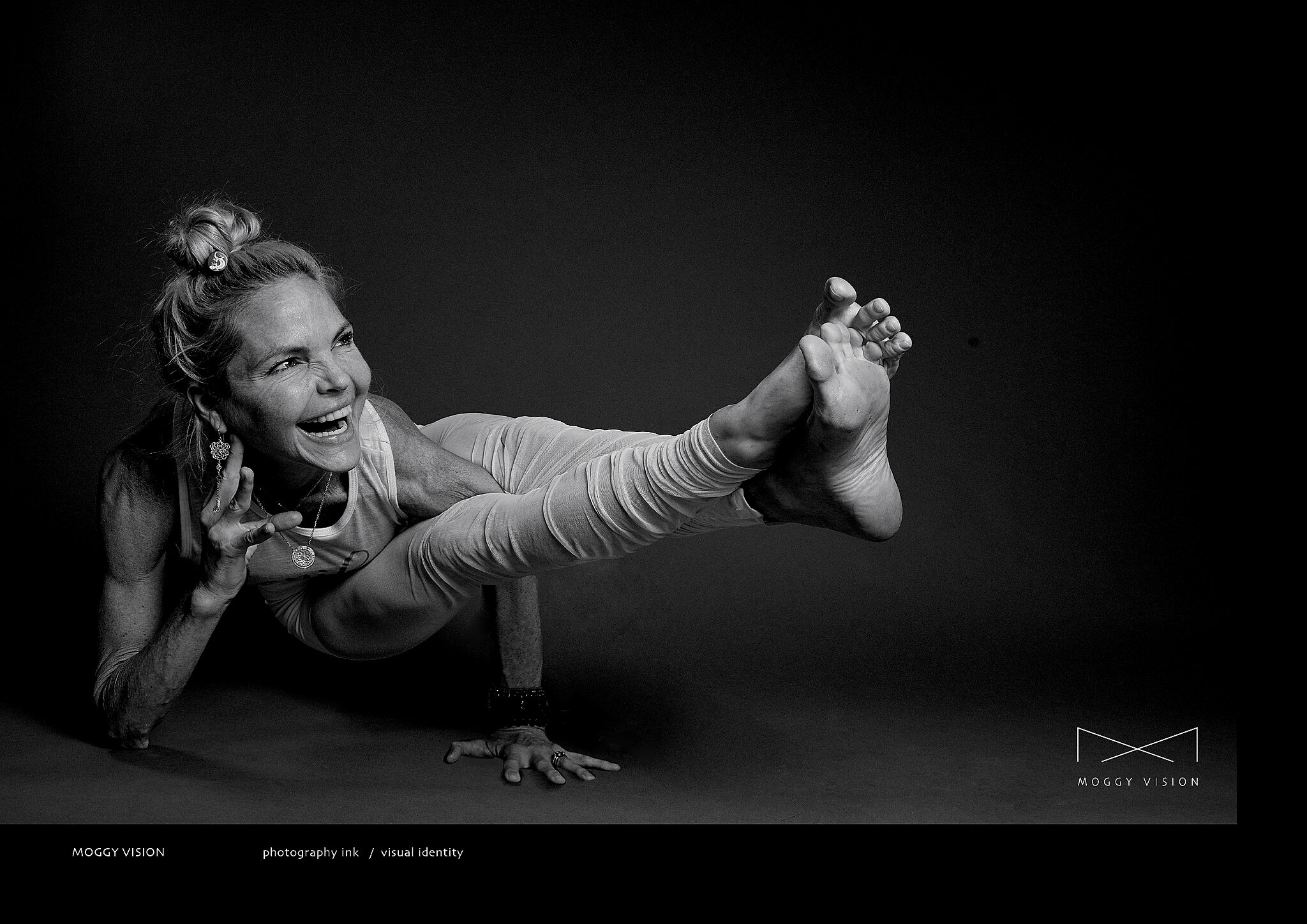 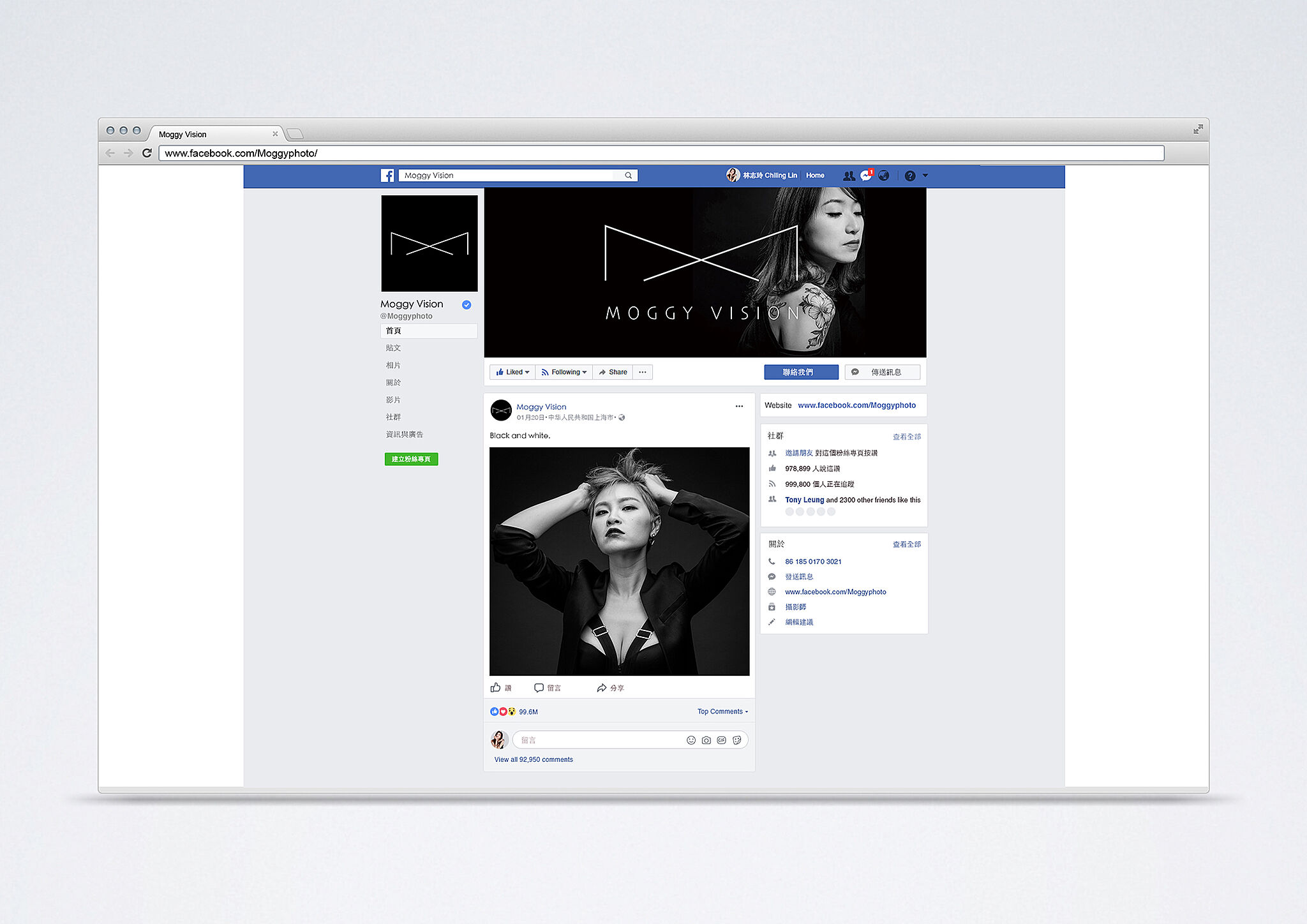 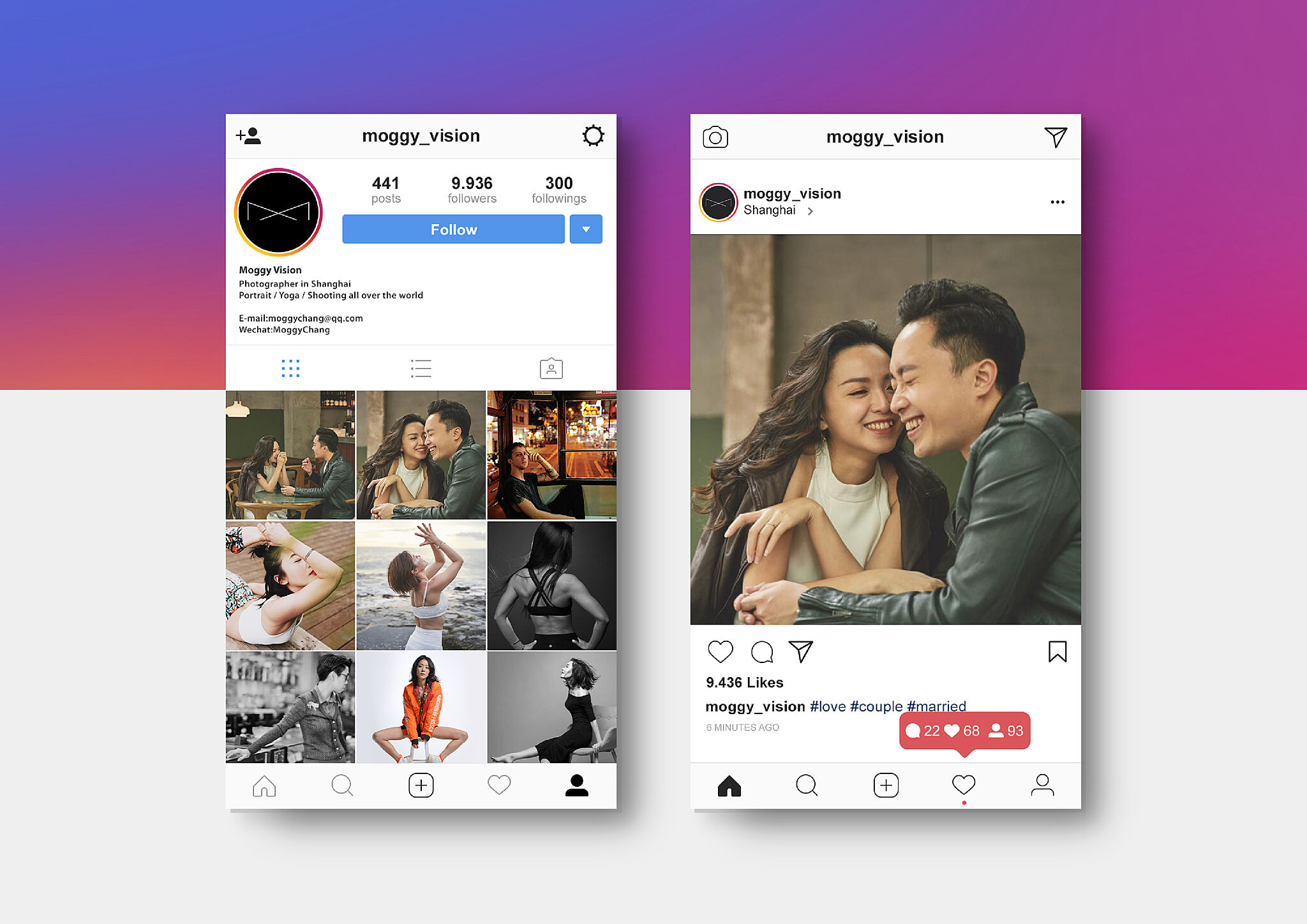 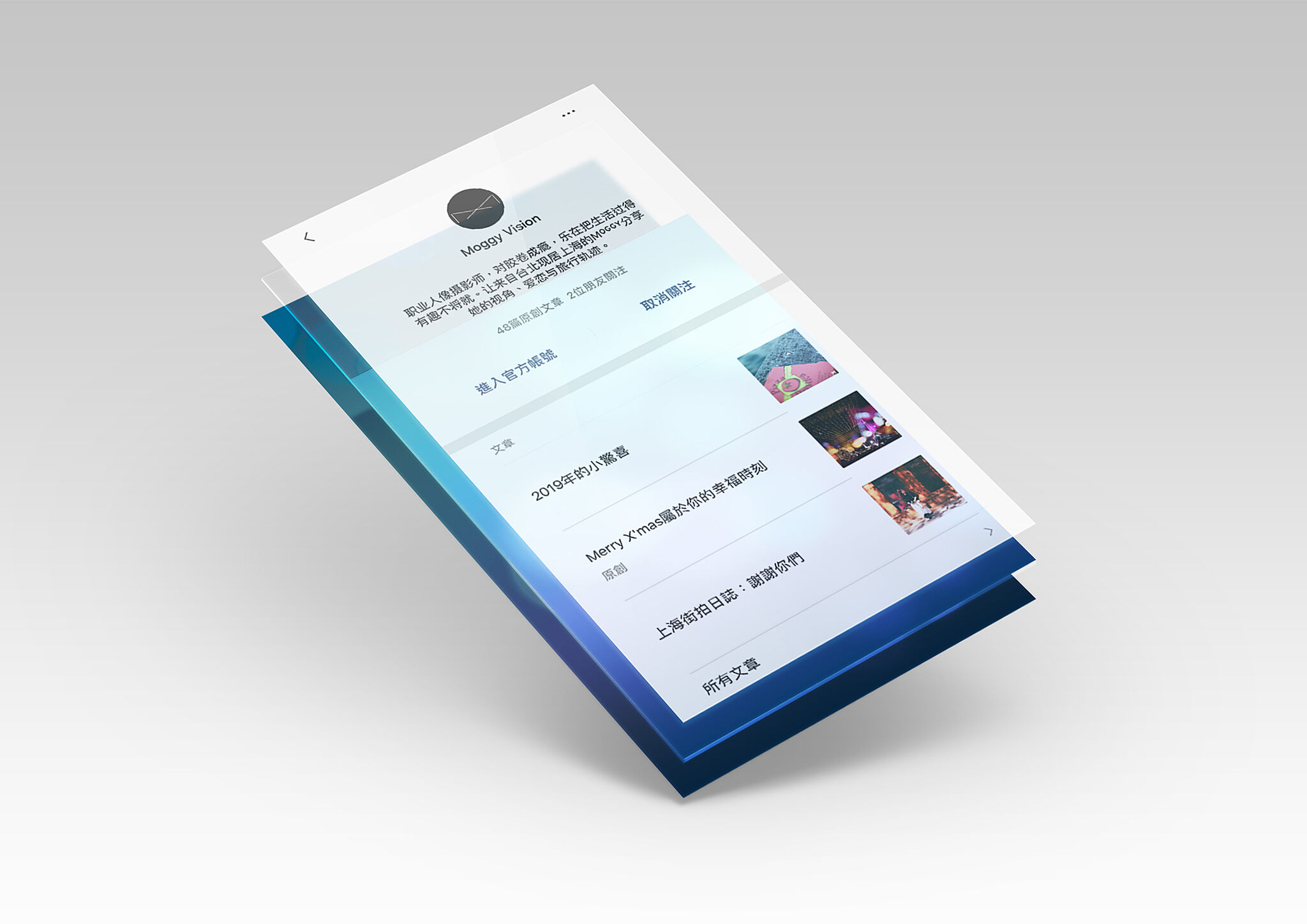 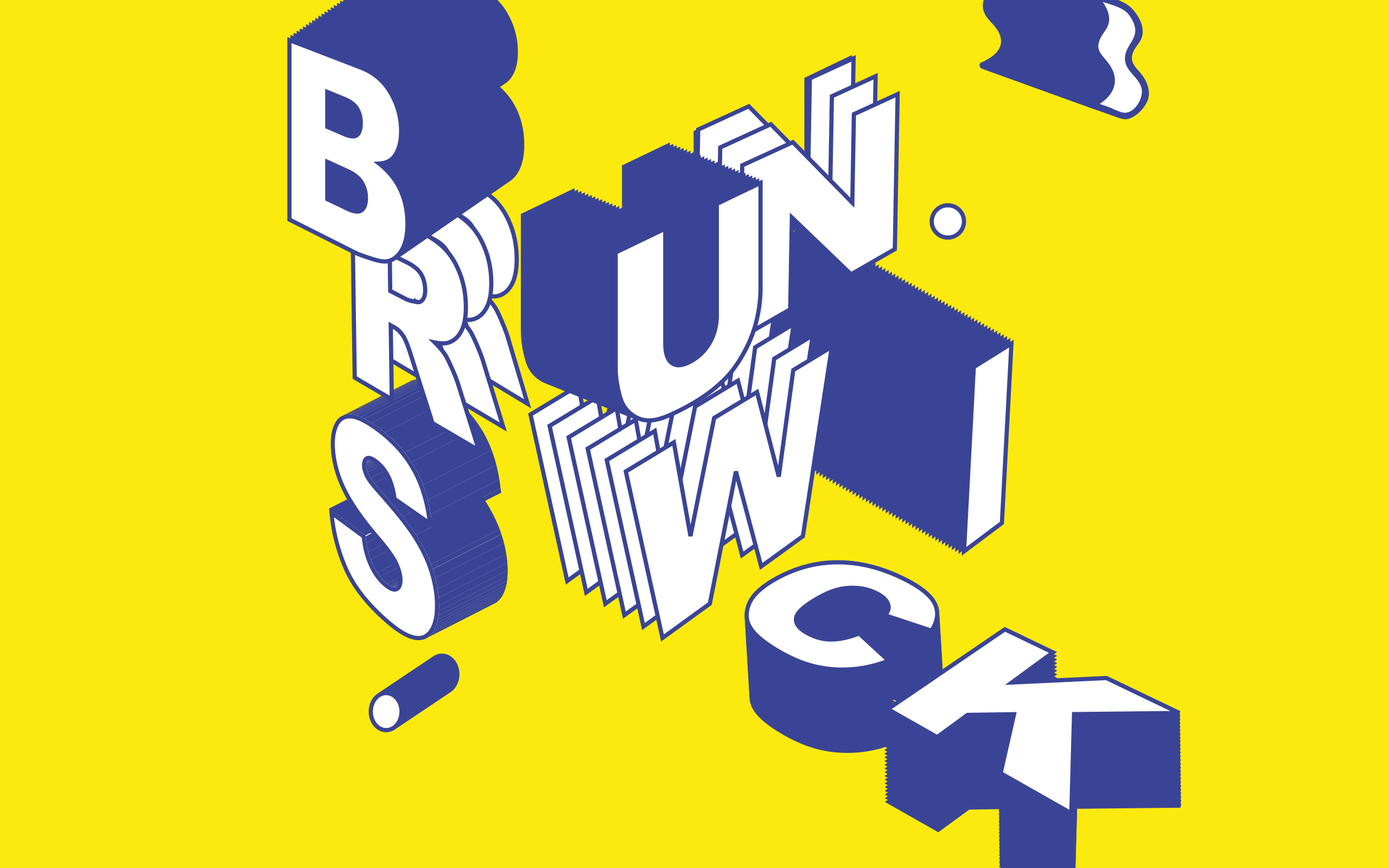 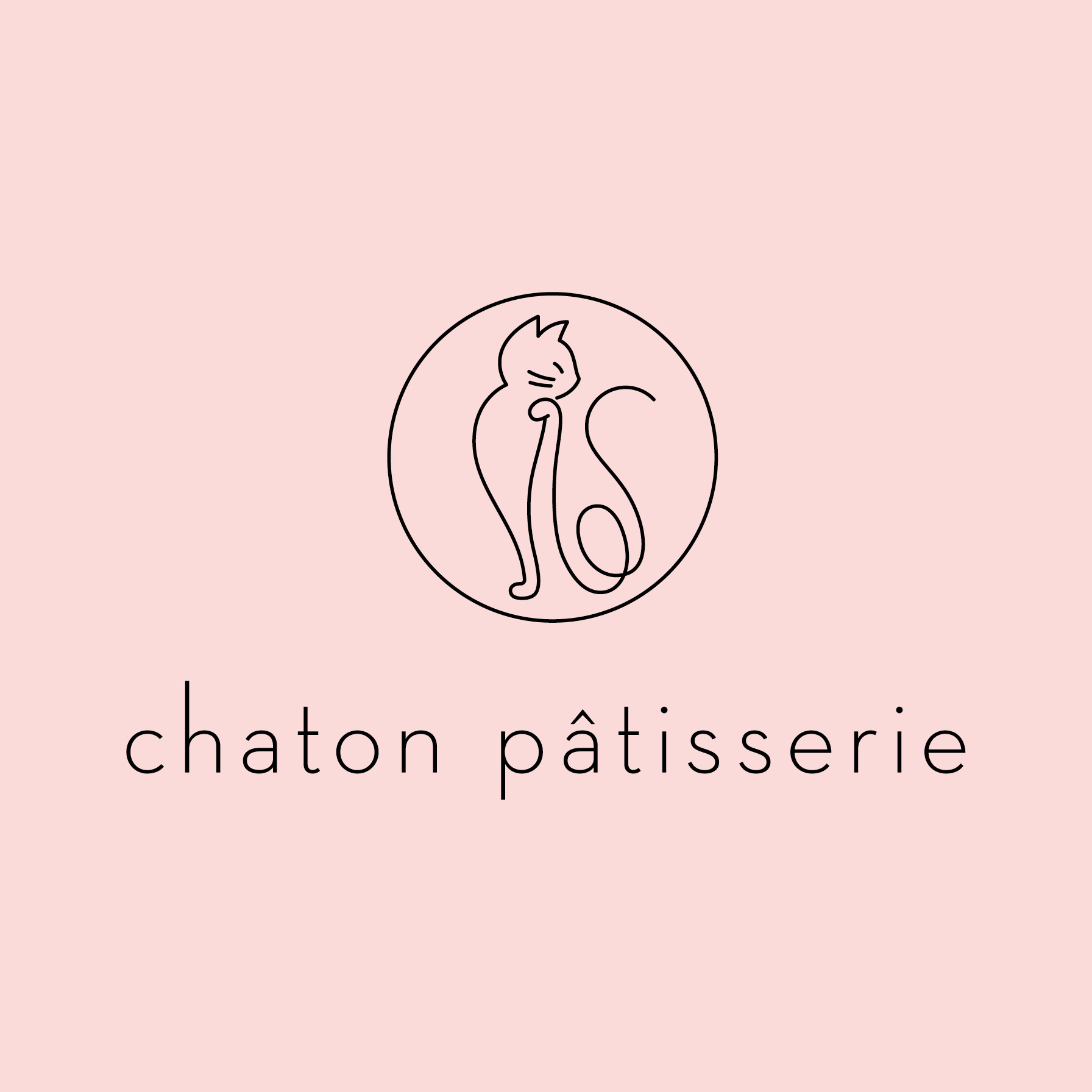 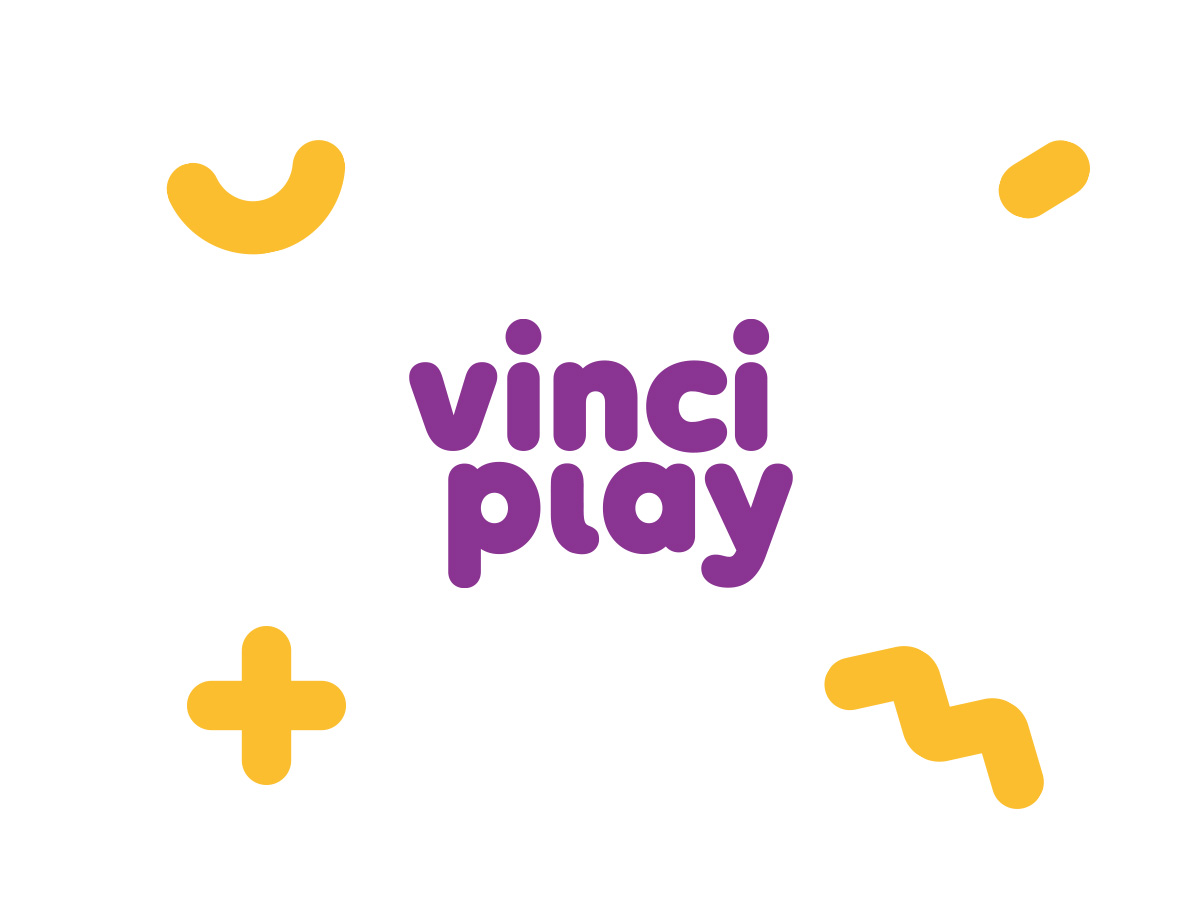 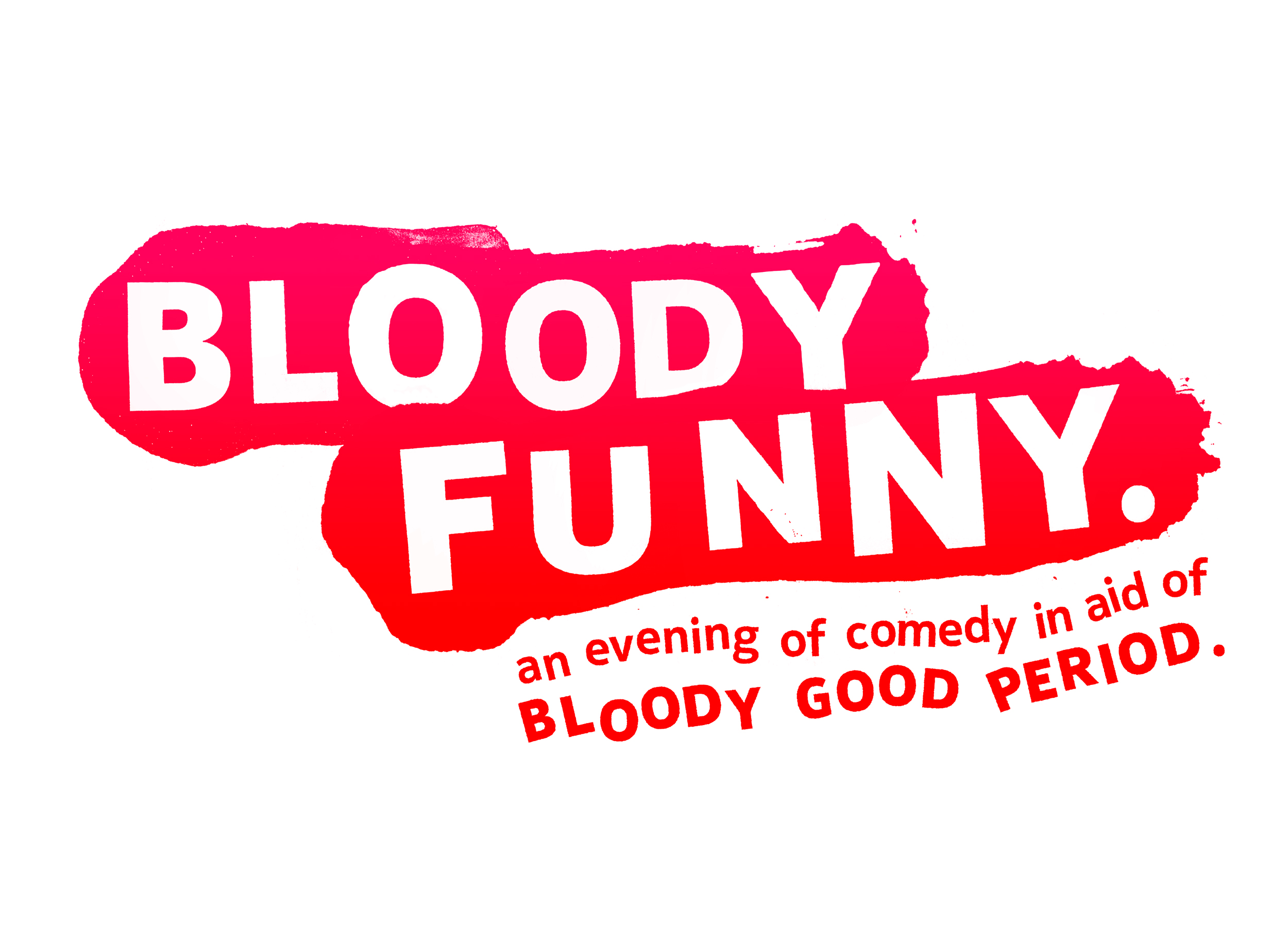