Legends of Lollypop - Ebony the Cat 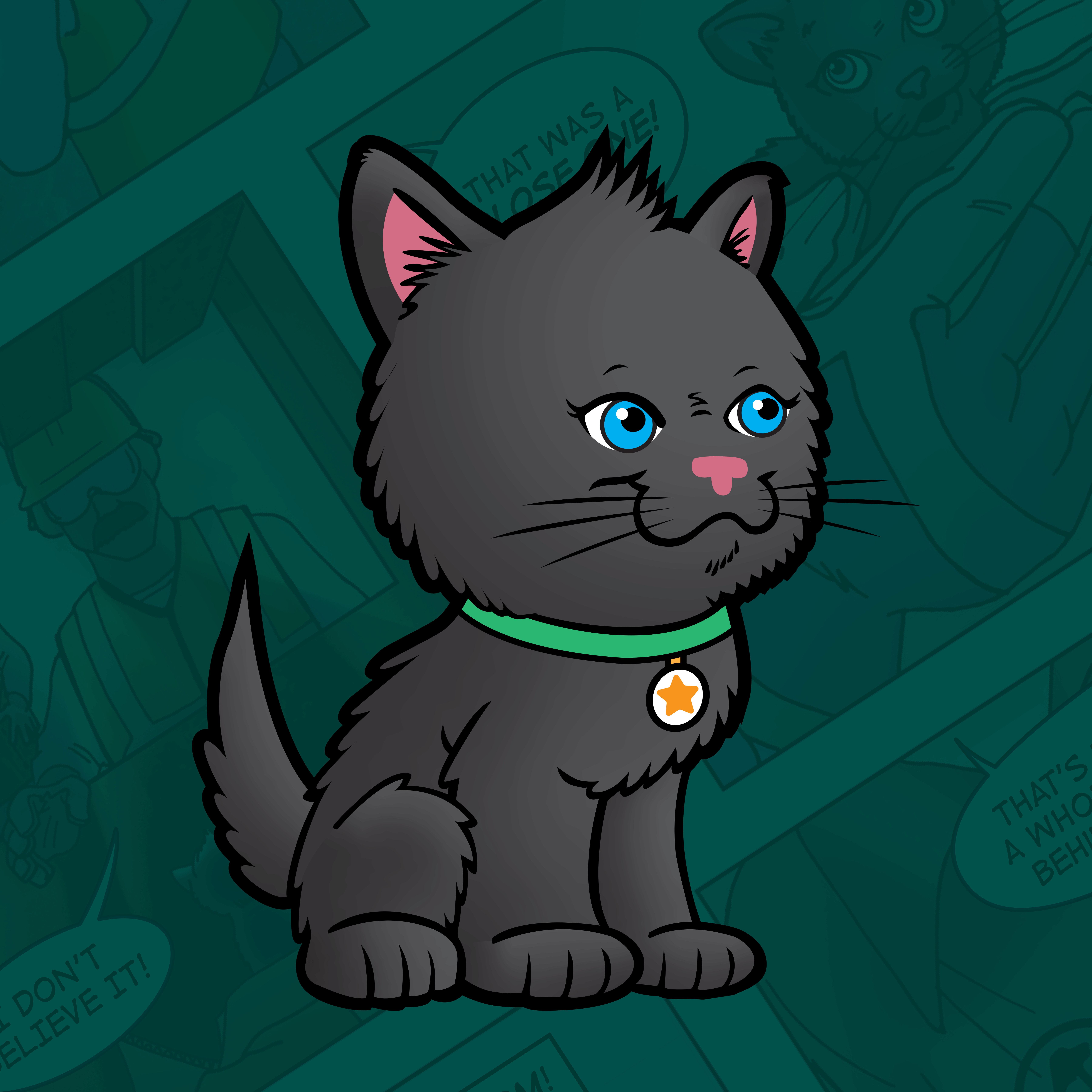 Lollypop Farm, the Humane Society of Greater Rochester New York, has been helping animals and people since 1873. Support from the community enables the no-kill shelter and hospital to care for around 10,000 animals each year, and this support is achieved through fundraising efforts including an Annual Gala event.
For the 2019 fundraising Gala, Lollypop Farm worked with the Cause Collaborative of Rochester, New York, and designers/illustrators Ray Claxton and Brian Robbins to create event invitations and support materials for the event.
Ray and Brian developed character designs based on several animals that were helped (and in some cases who's lives were saved) by Lollypop Farm. These characters were then used in the event announcements and Gala signage.
Ebony the Cat’s story began when she was pulled from a recycling compactor in the nick of time and brought to Lollypop Farm. She was hungry with matted fur, and as a neonatal kitten without her mother she needed round-the-clock nursing from experienced foster care volunteers. It took extensive care from staff and donors to help Ebony gain weight, and become healthy enough for adoption. Now she’s happily getting into mischief in her new loving home. 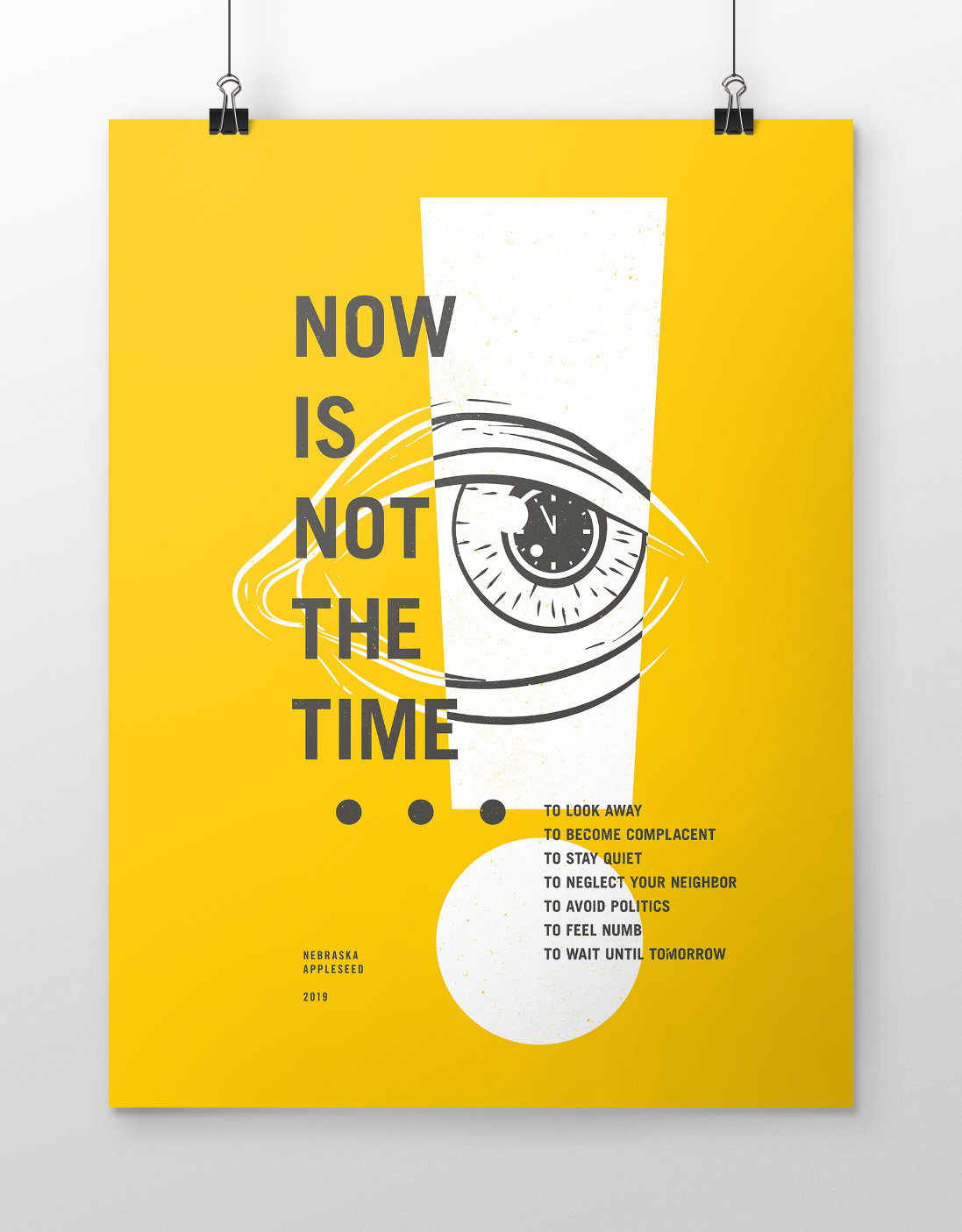 Now Is Not The Time
Freelance
Bronze 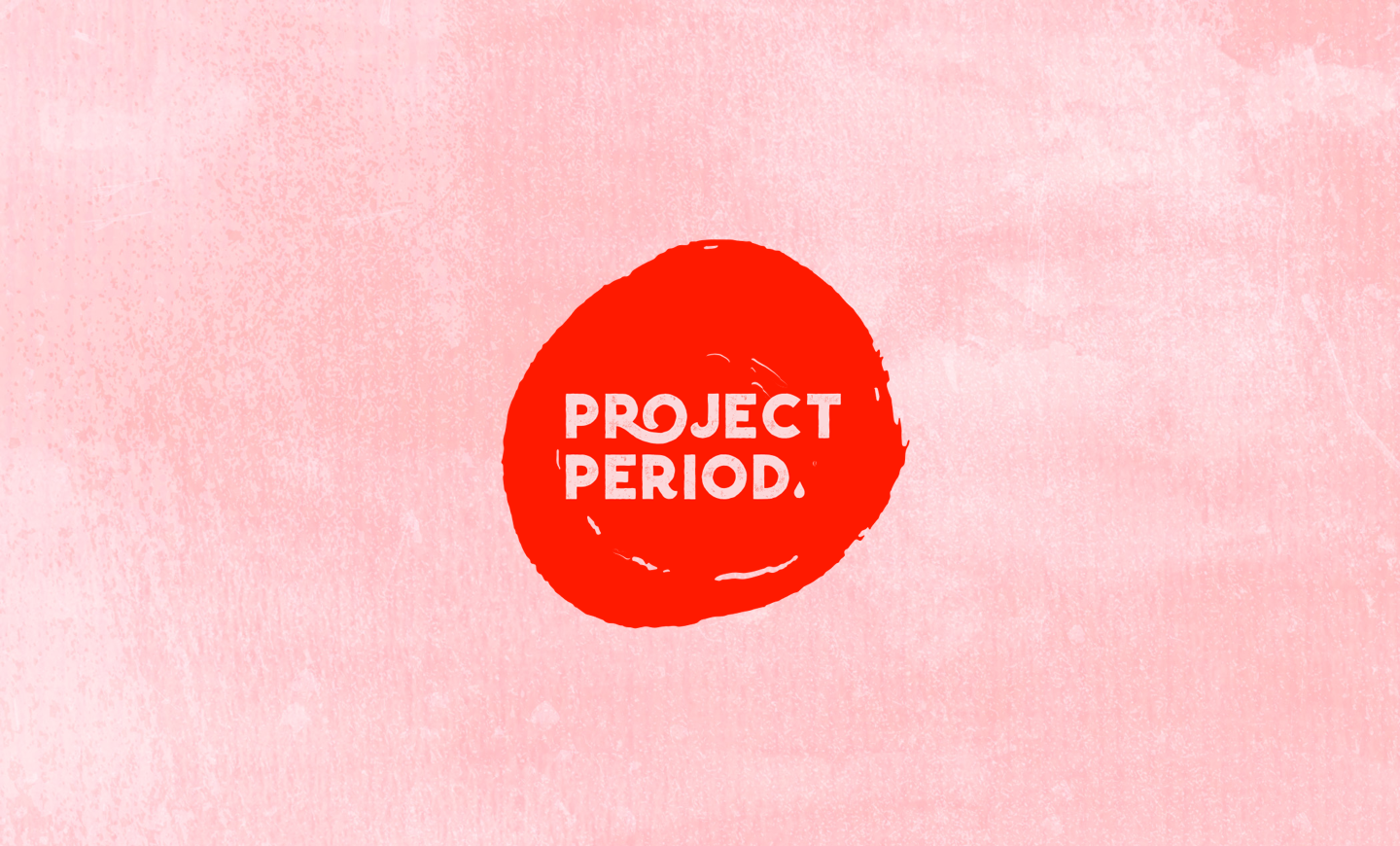 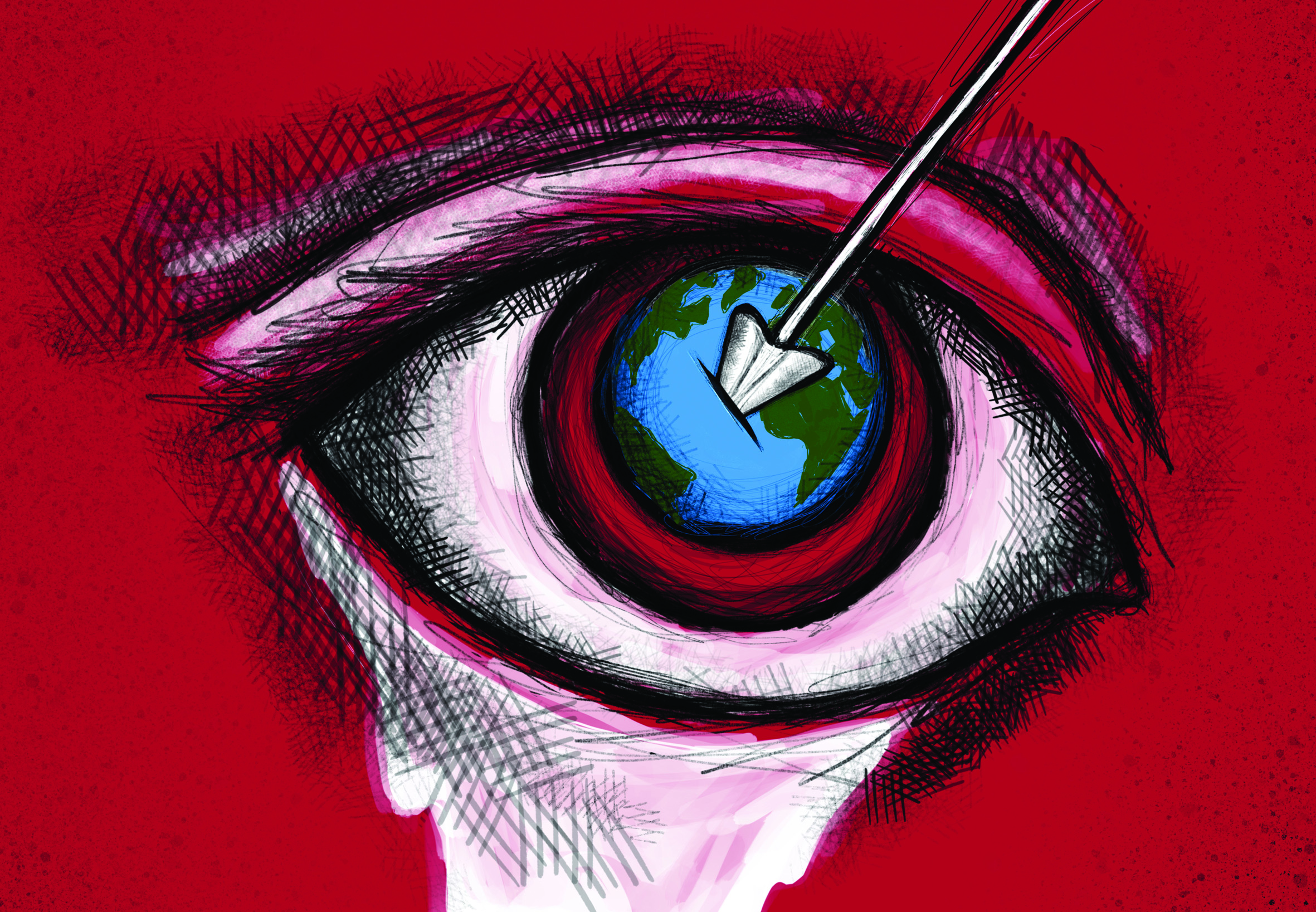 We Did It To Ourselves
University of Texas at Arlington
Bronze 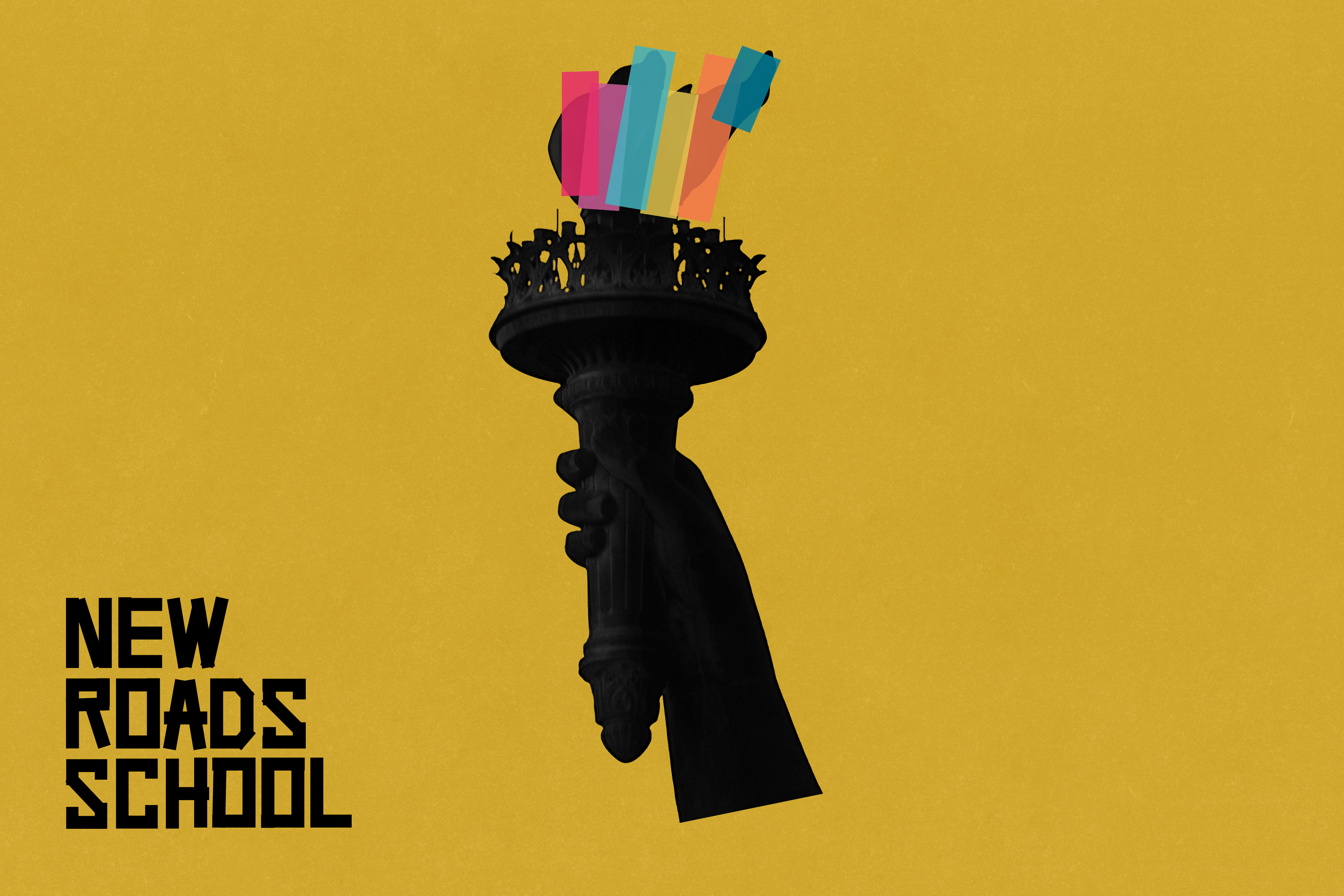