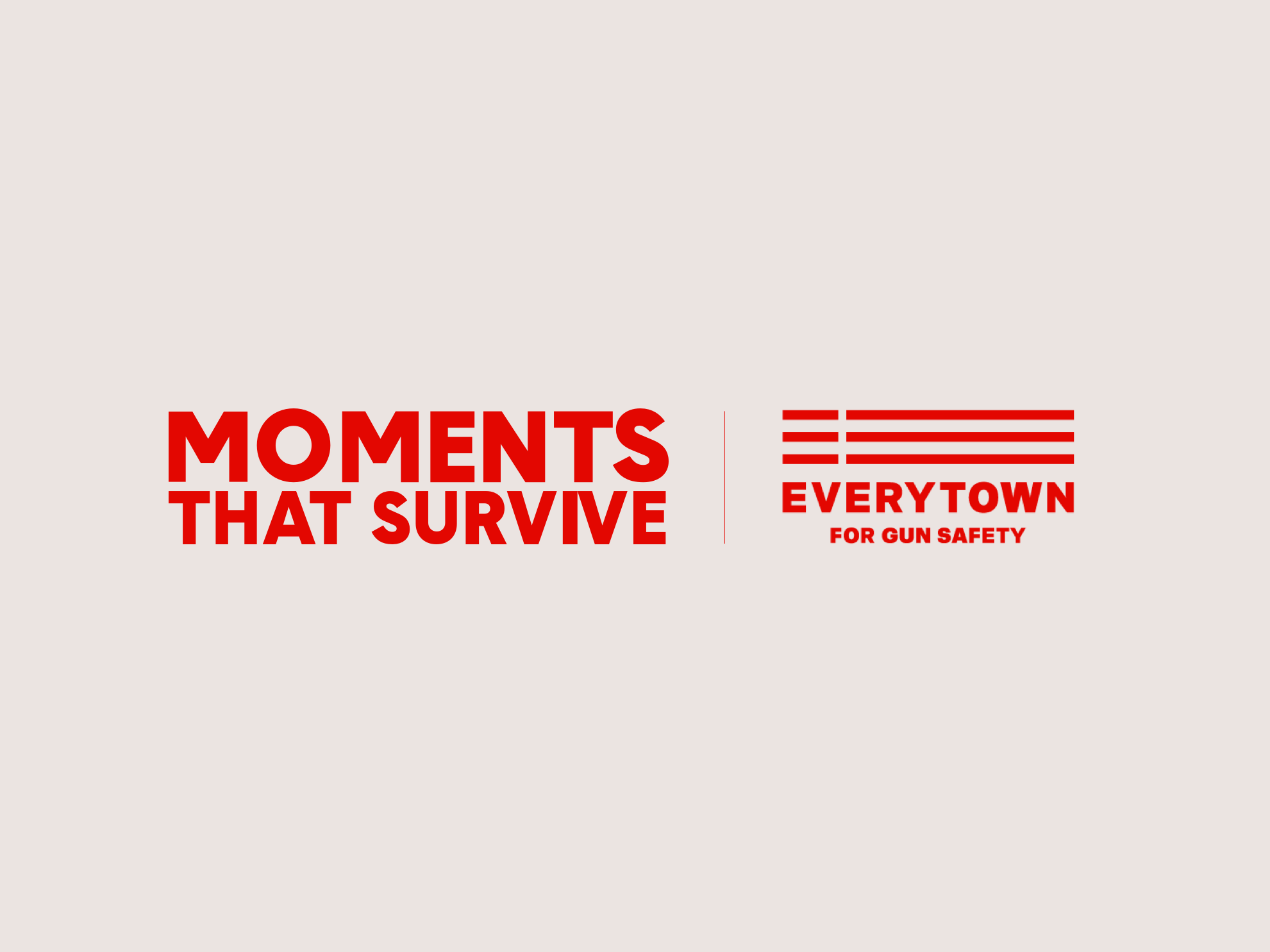 America’s gun death rate is 10x larger than peer countries', and roughly 44% of Americans know someone who has been shot with a gun. Despite the scale of gun violence in America, we often do not talk about the lifelong impacts of gun violence or have a dialogue that supports survivors who do speak out.

In partnership with Everytown for Gun Safety, Purpose developed and launched the Moments That Survive campaign, a week-long focus on survivors of gun violence. Purpose created the campaign brand, developed a digital memory wall website where survivors can share their stories, and created a series of social graphics to raise awareness of Gun Violence Survivors Week. The site was featured on People.com and saw hundreds of survivors participate--many for the first time. The overall brand emphasized moments in time and the experience of living as a survivor -- the campaign was not intended to shock audiences or re-traumatize survivors with stories about specific incidents of violence and loss.

The campaign had 12million impressions, over 35K interactions on #MomentsThatSurvive content, and over 600 stories shared by gun violence survivors in its first month online, creating a permanent place for their story to live in their own words. 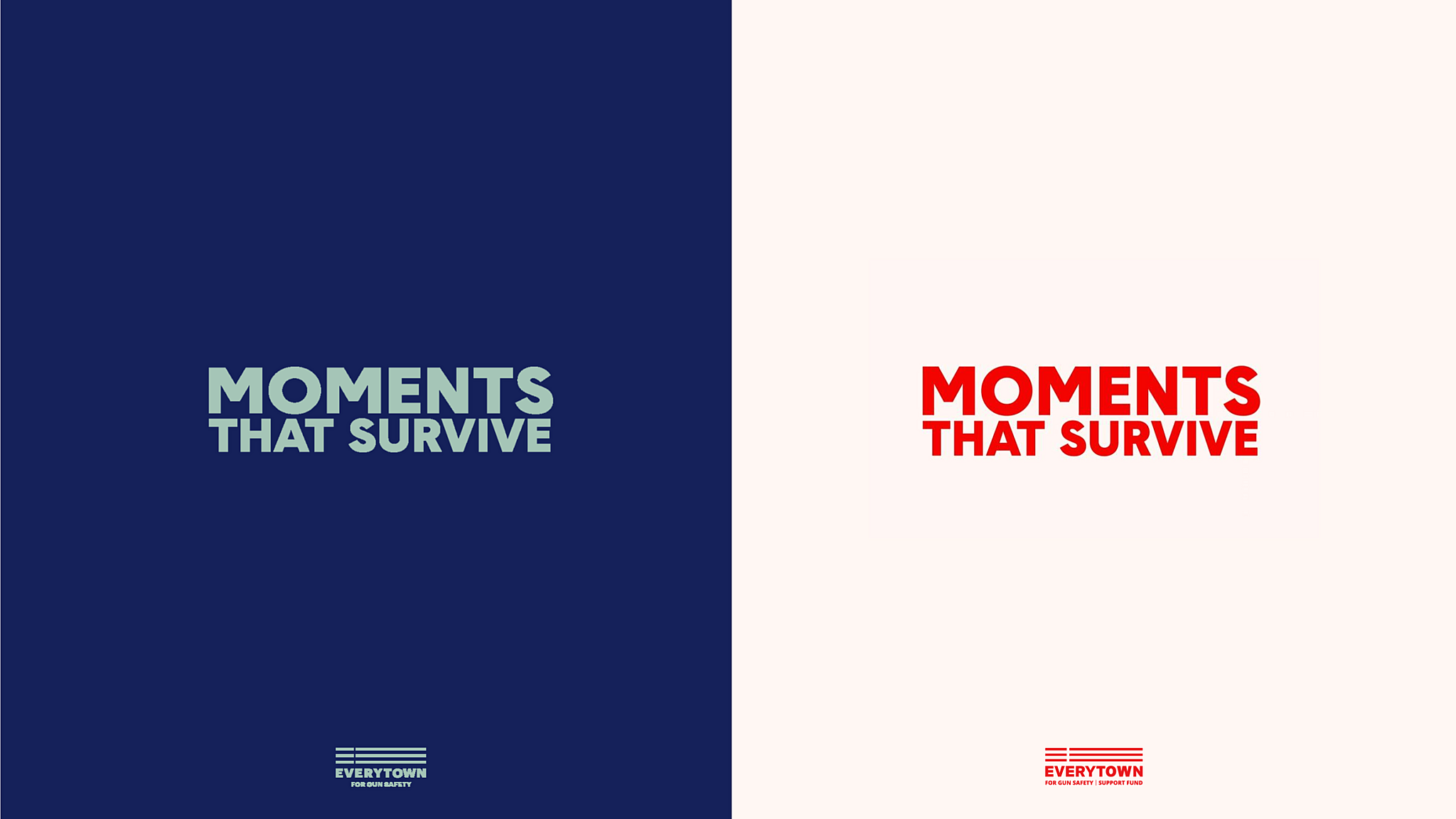 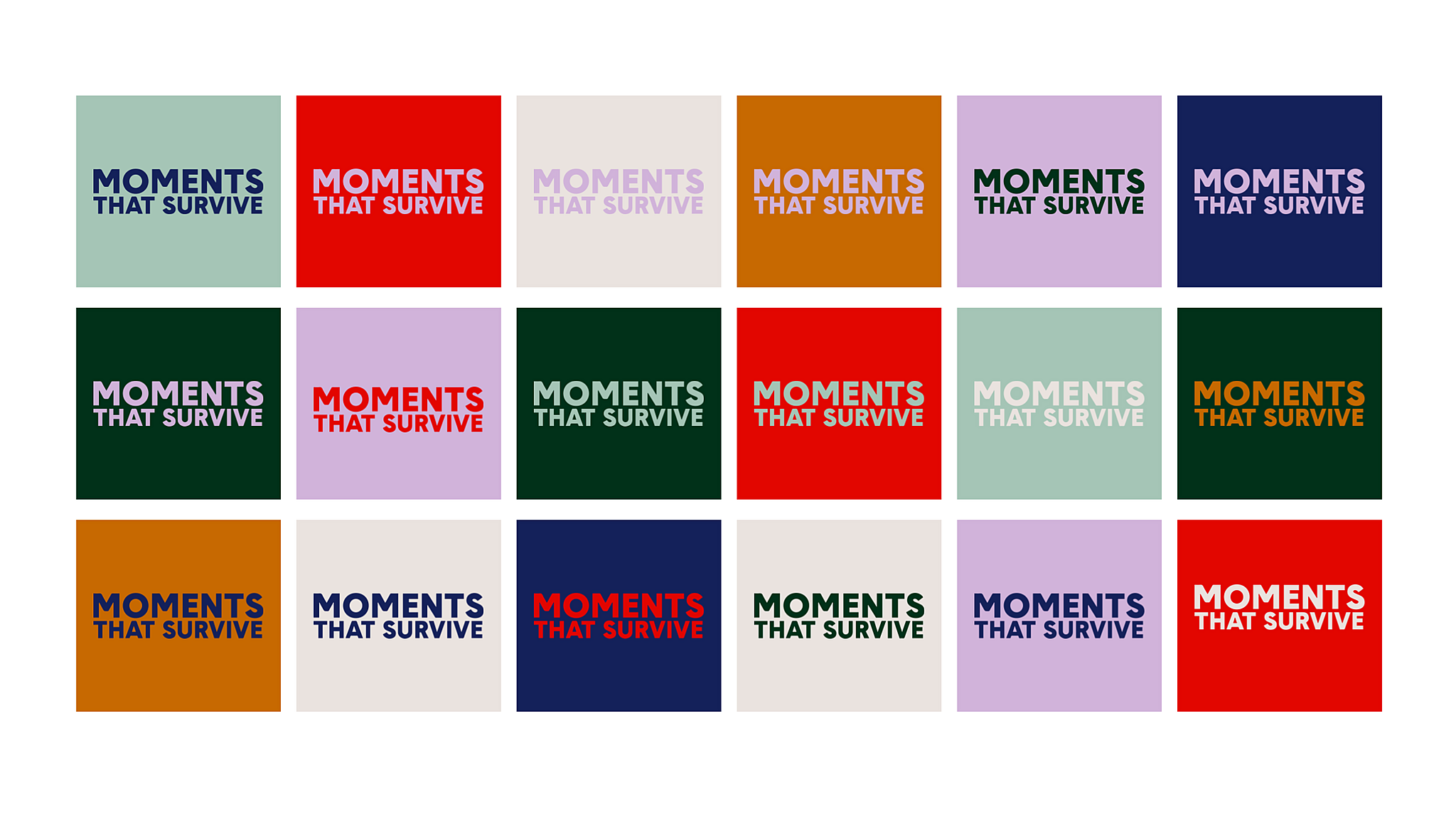 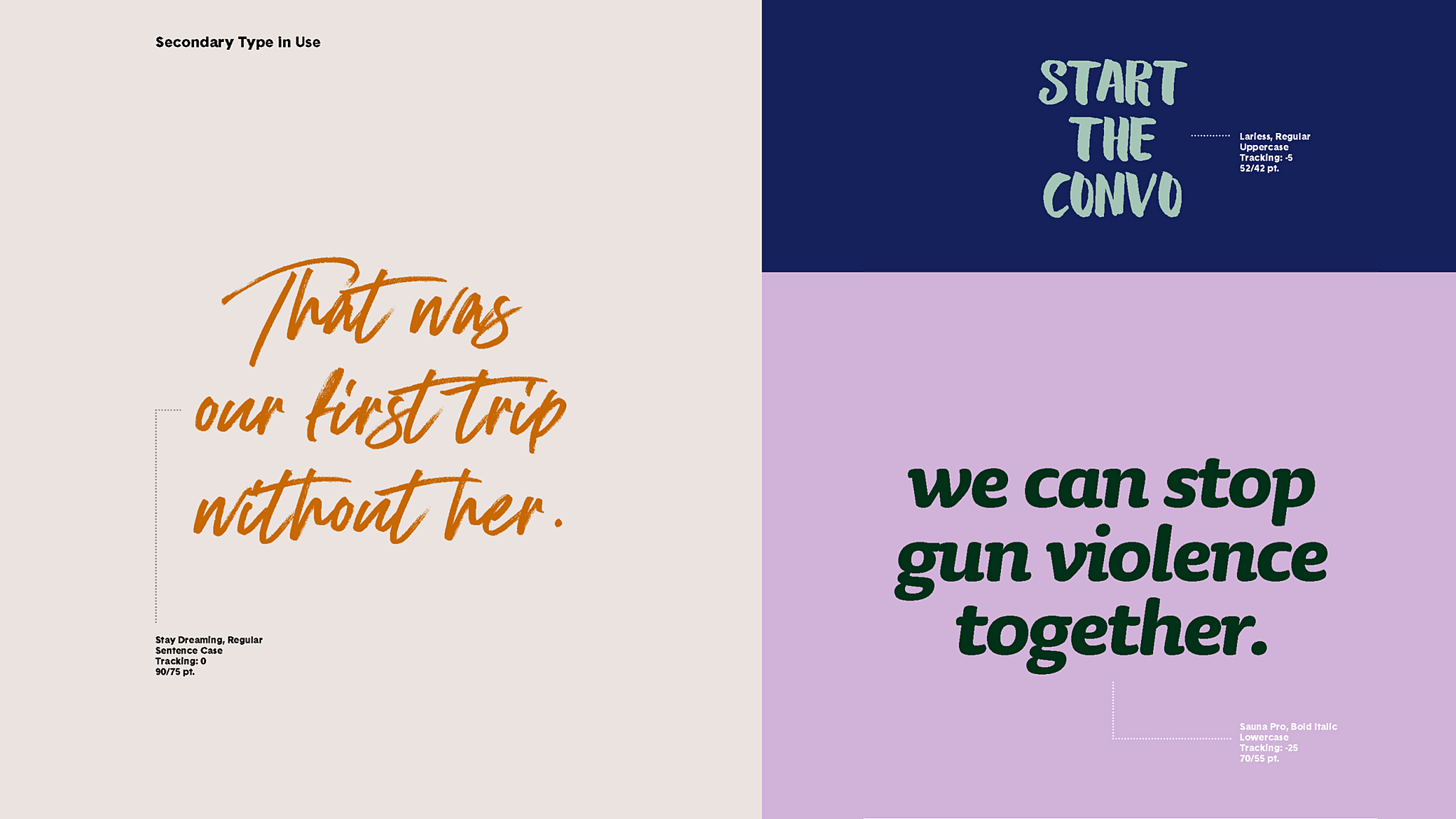 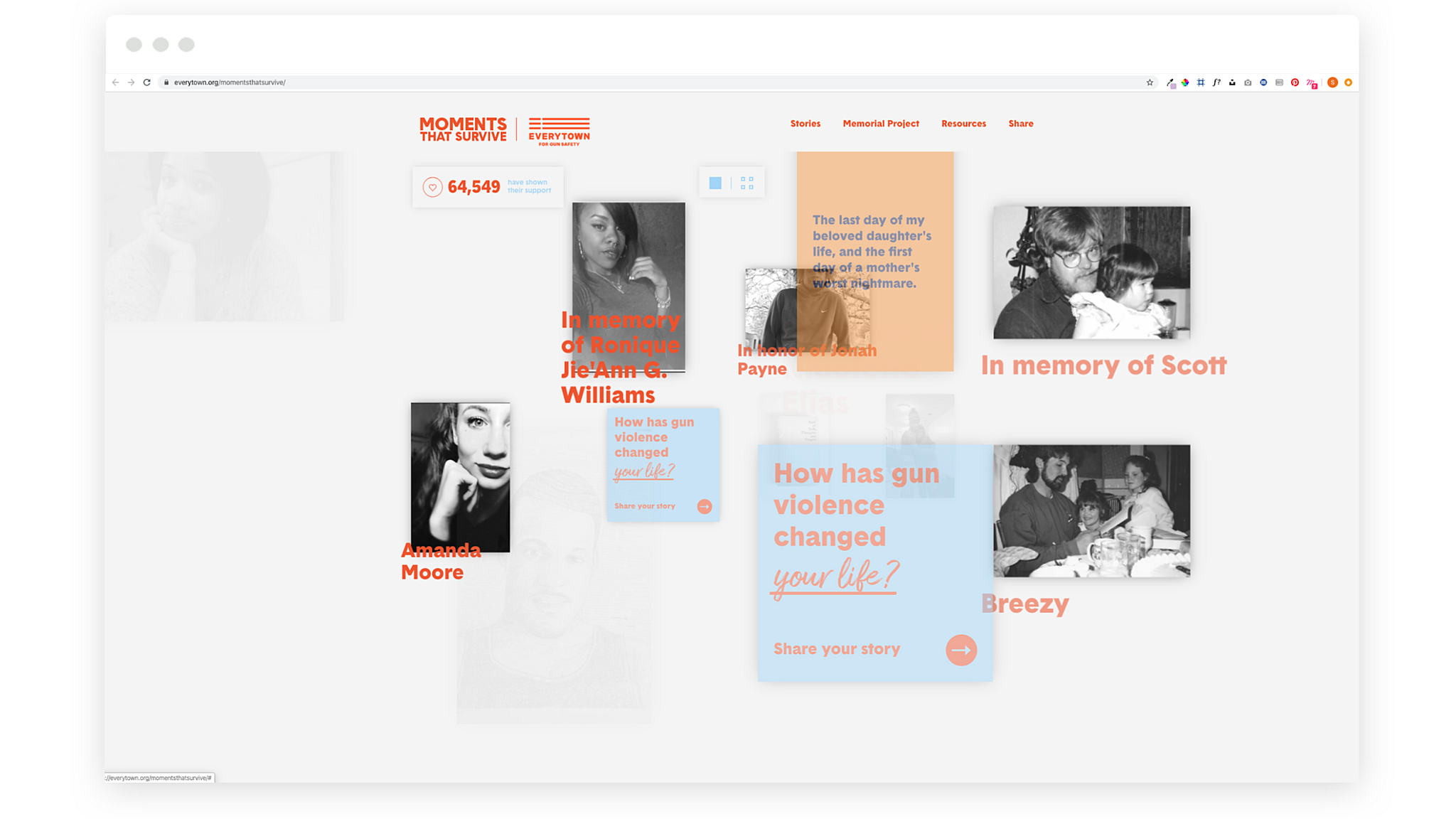 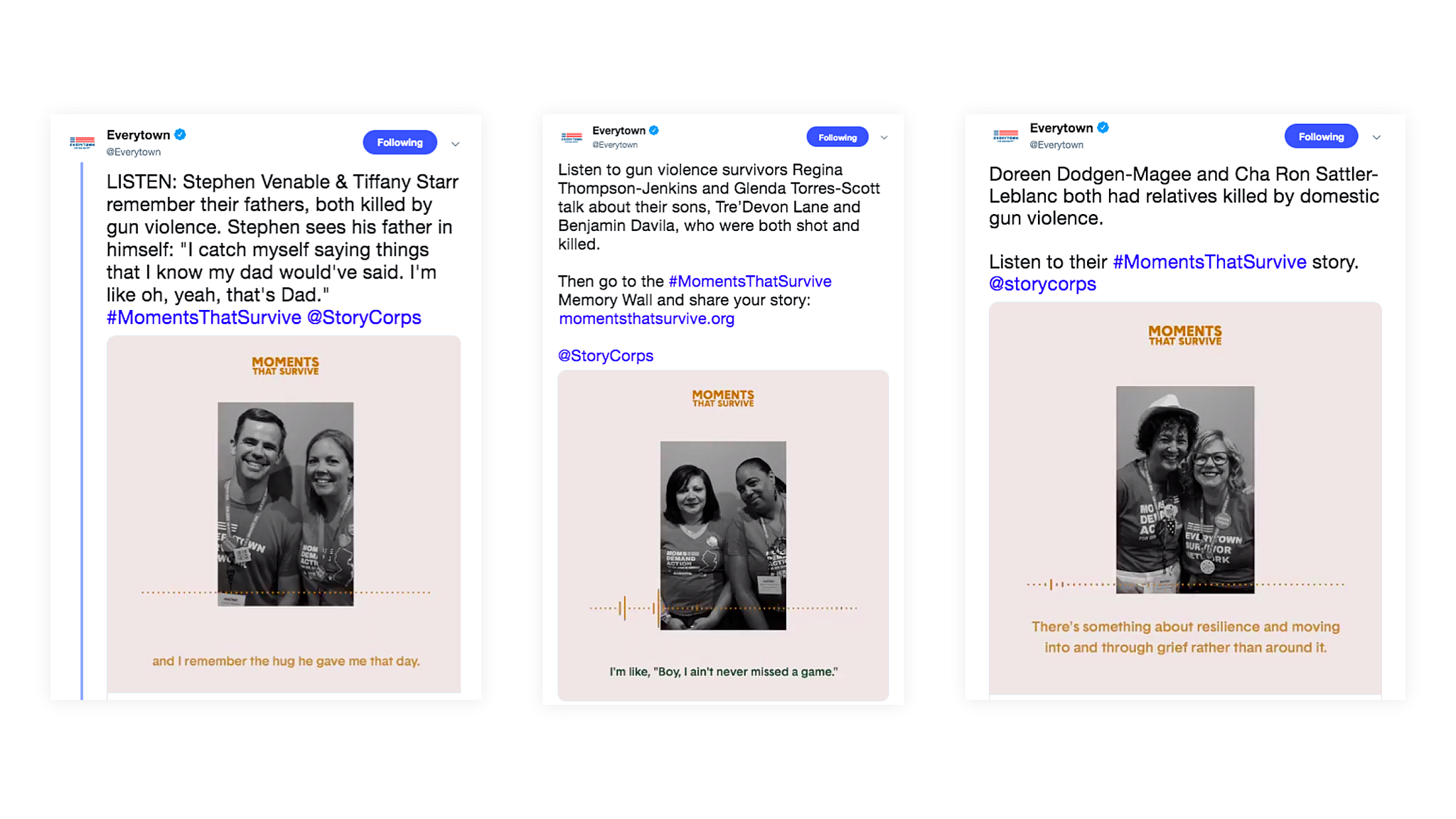 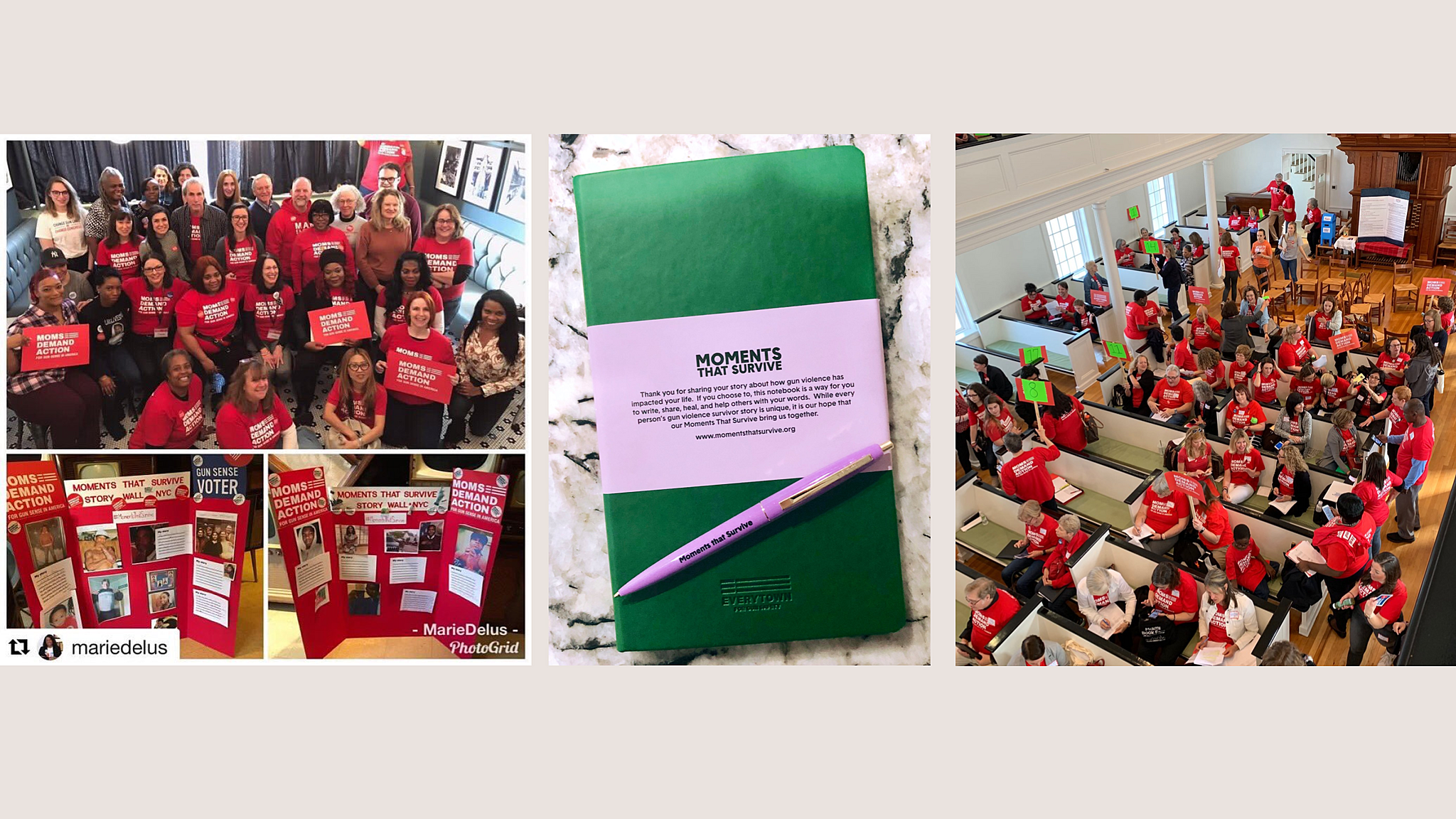 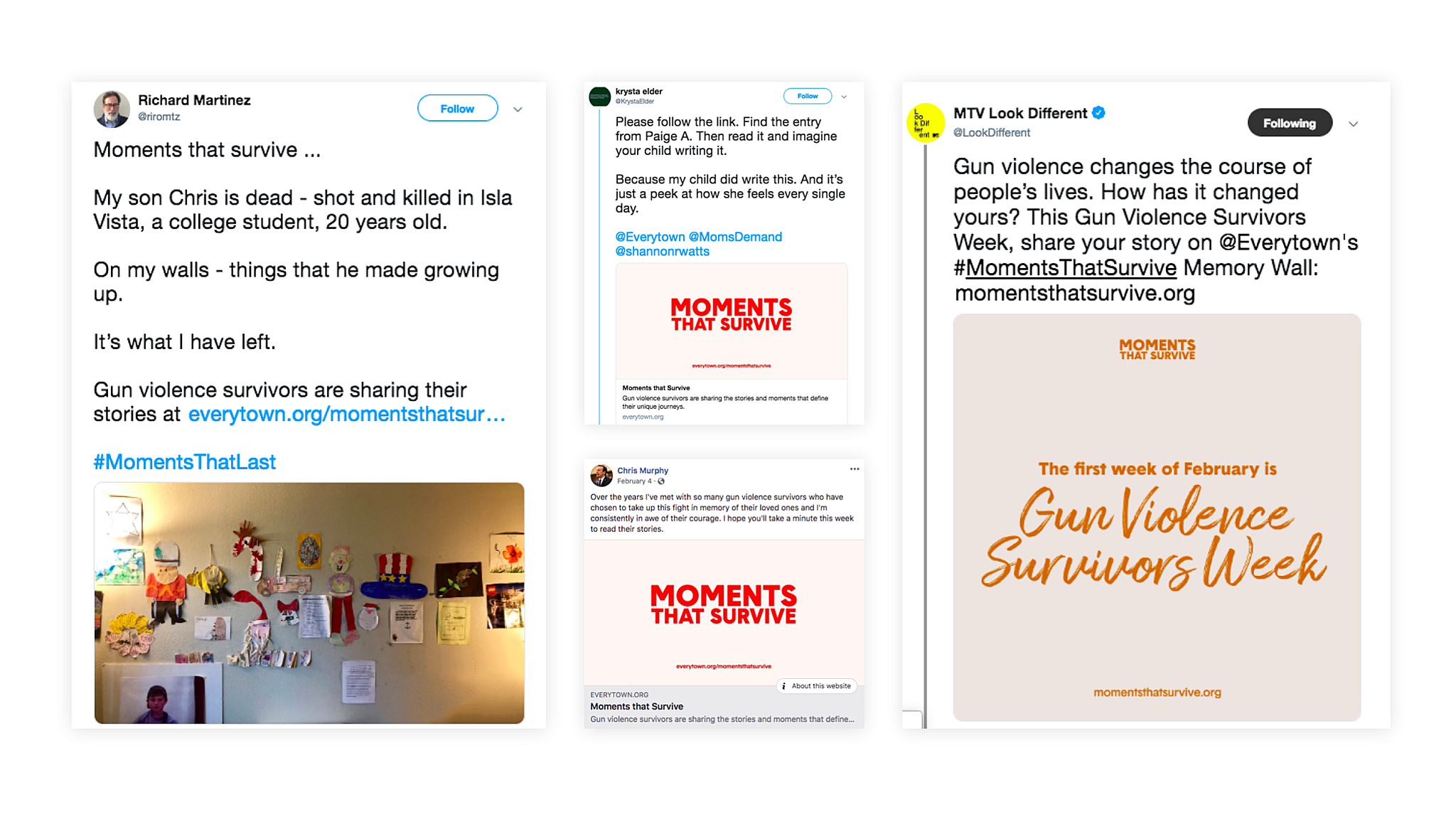 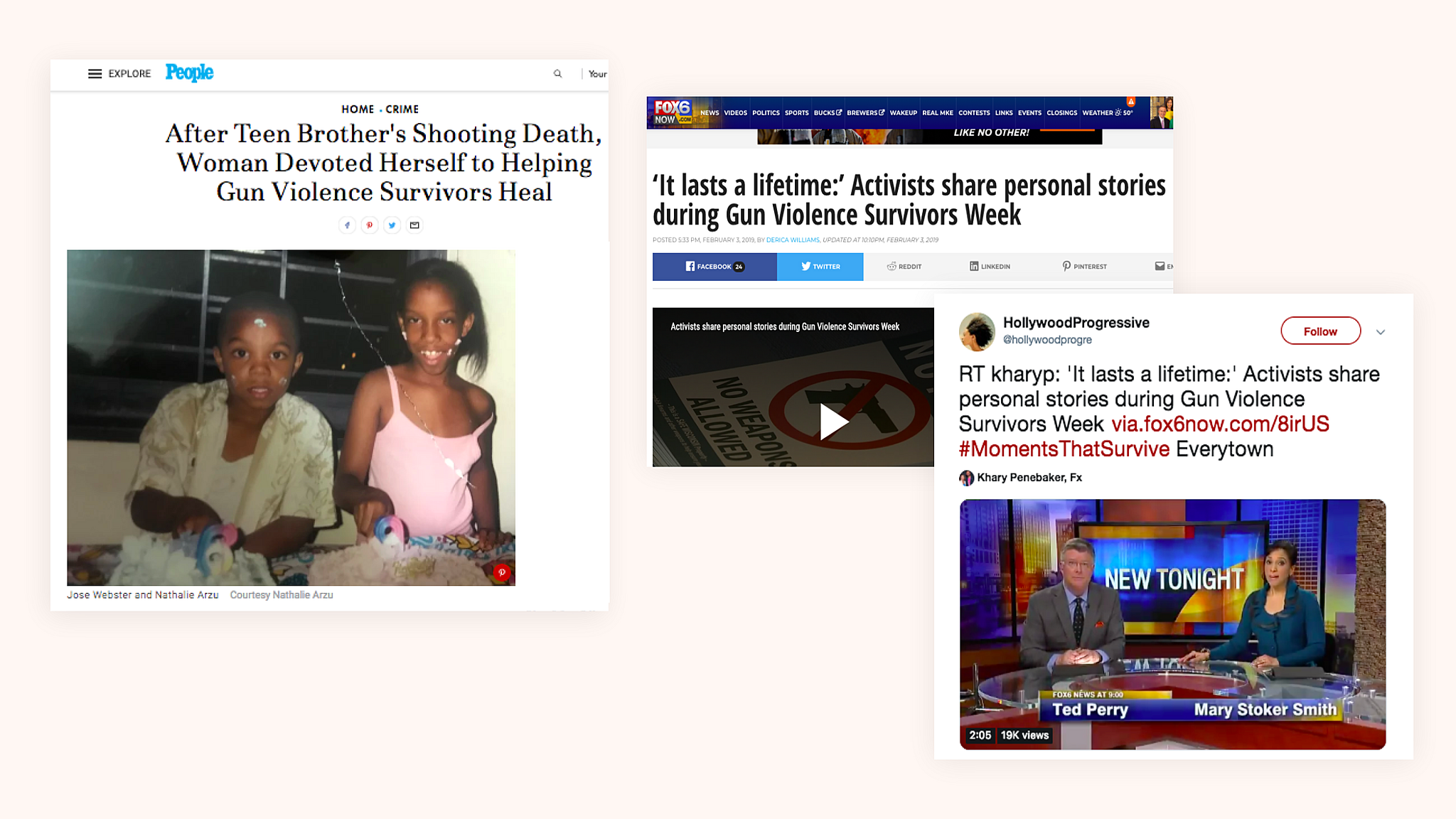 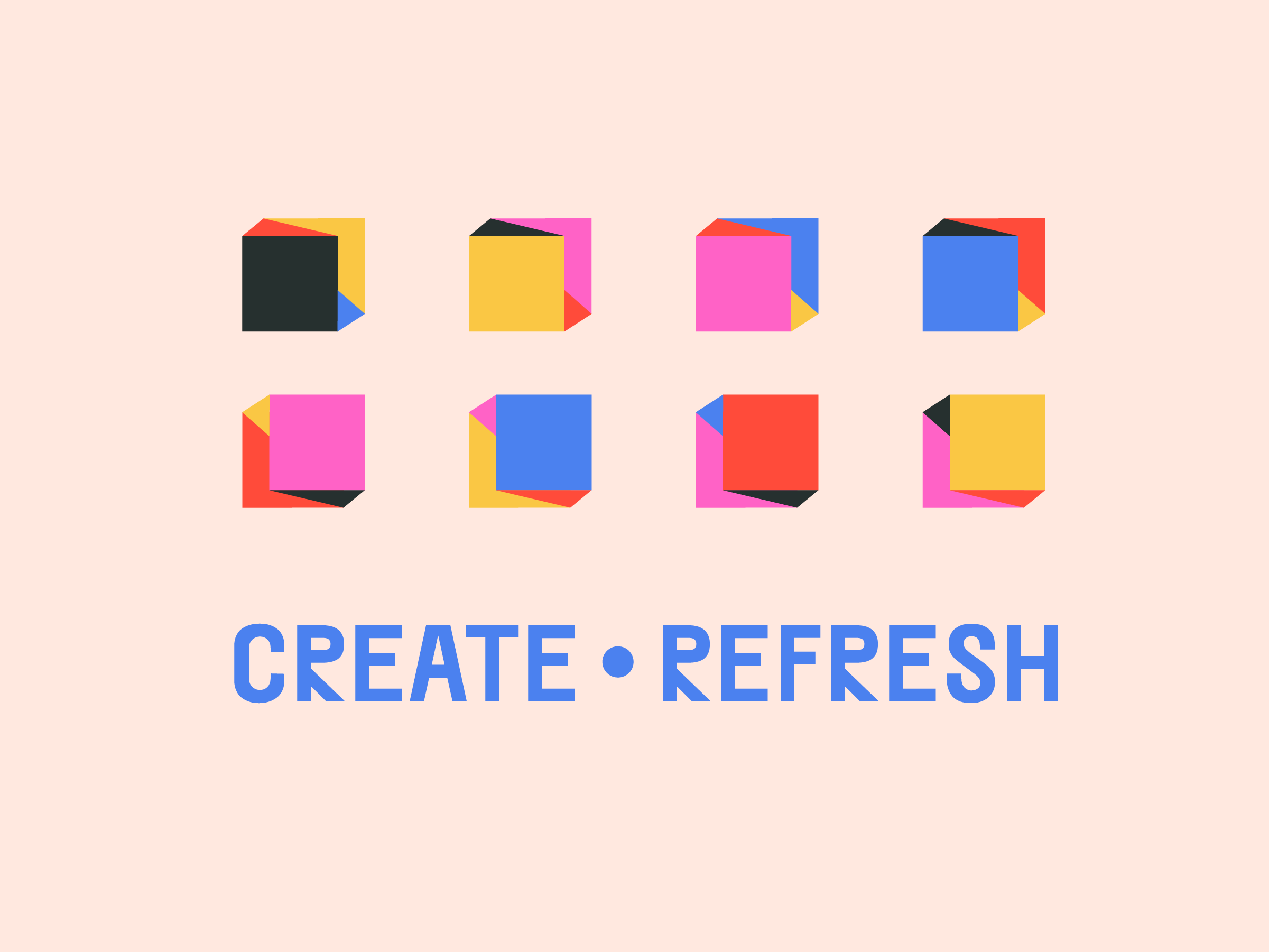 ¡Buen Provecho! A local's guide to the...
CommunicArte LLC
Bronze 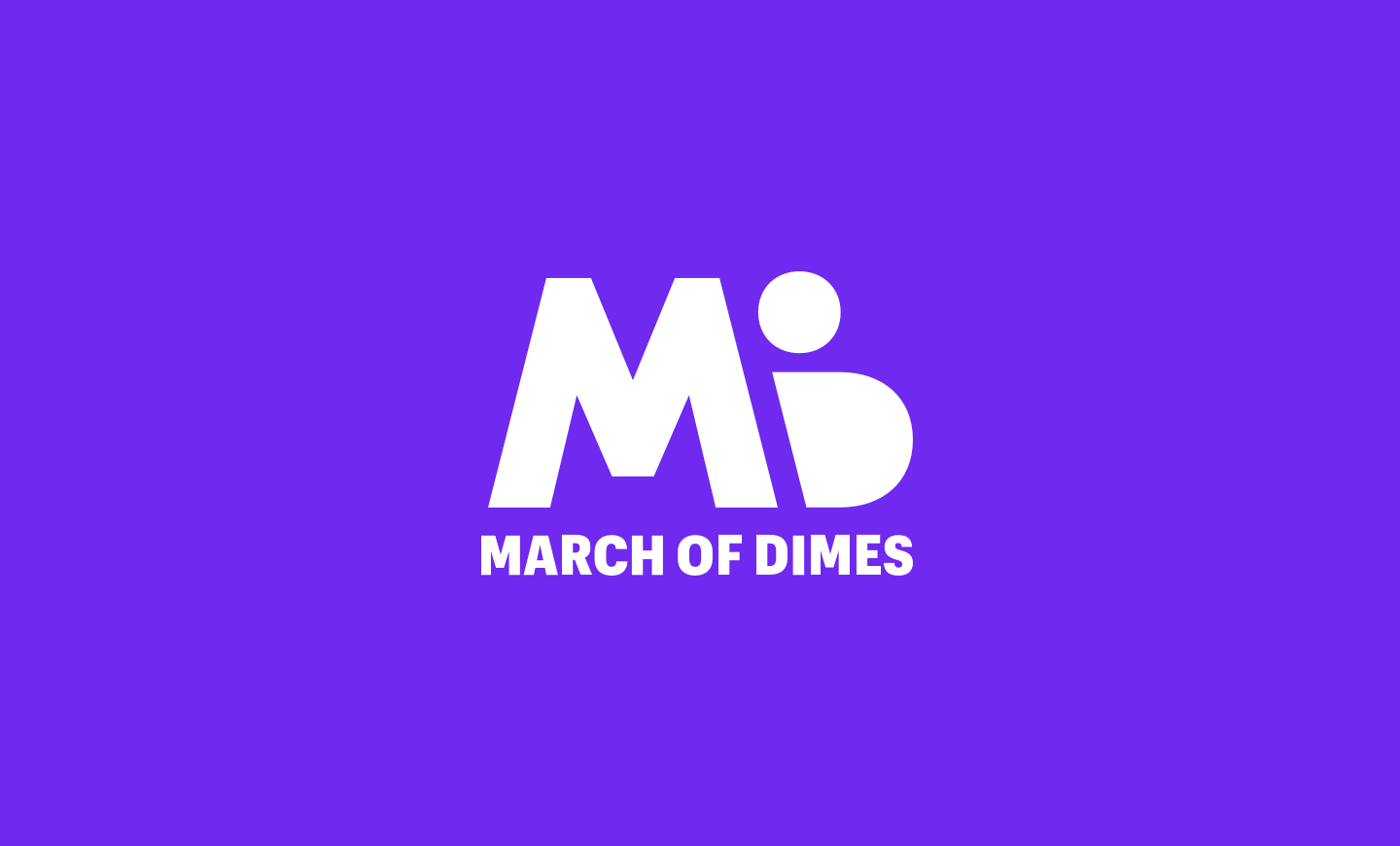 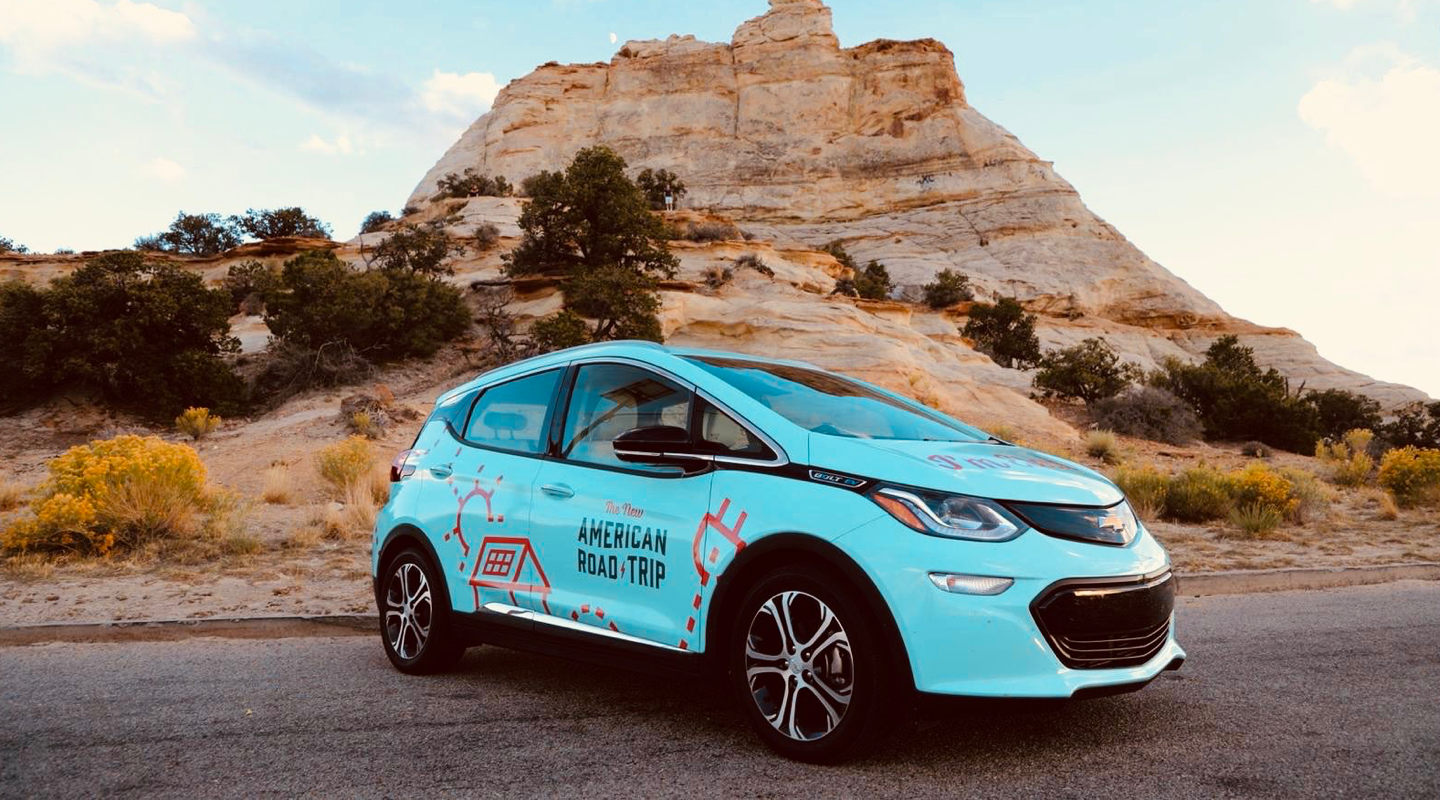