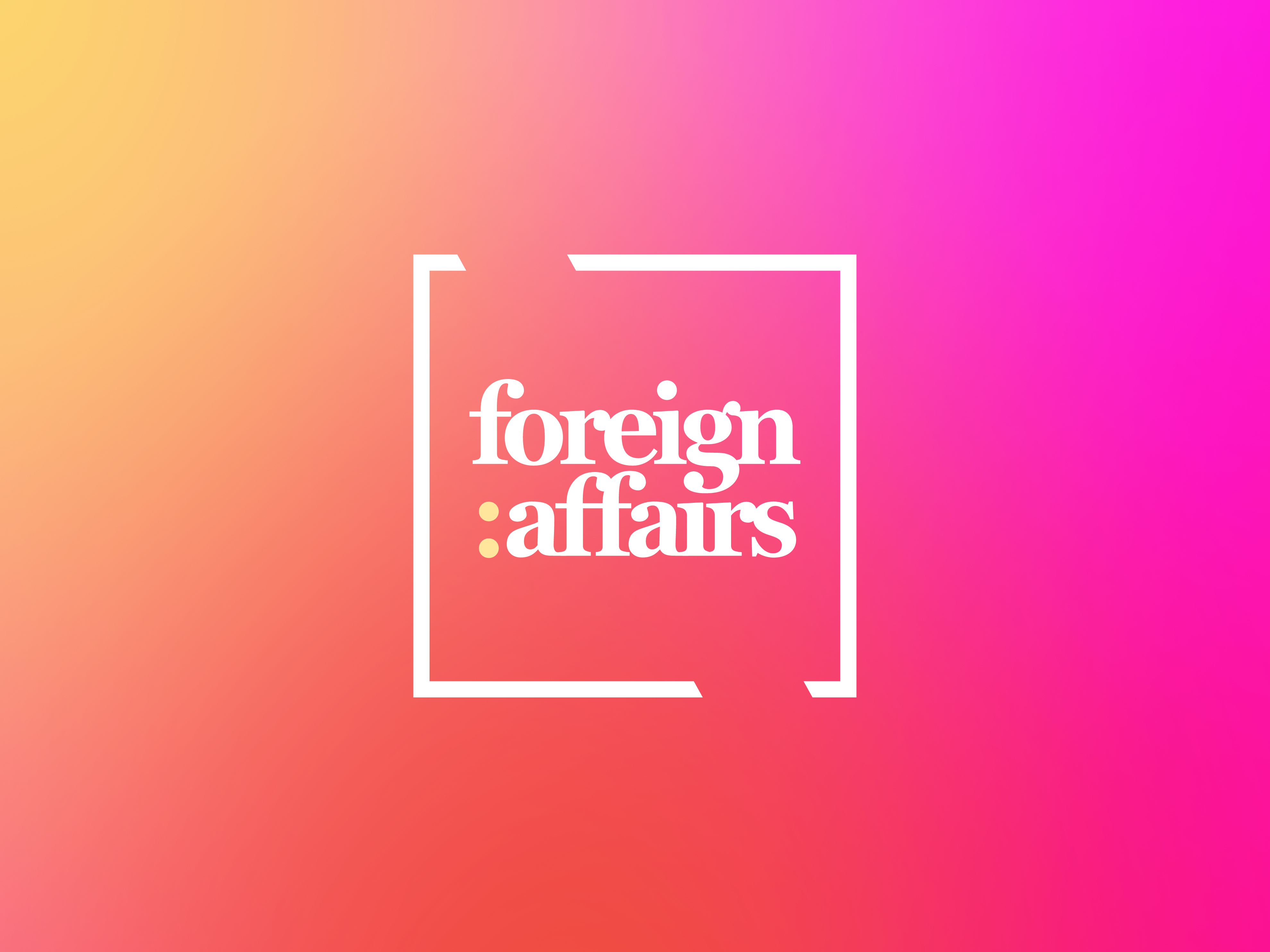 Foreign Affairs are a contemporary theatre company founded with a strong social and cultural mandate. With a multi-national cast, they emphasise translating plays never before staged in English, performing each production in unusual and unexpected spaces. Foreign Affairs challenge both the traditional norms of theatre whilst seeking to cross borders with their strongly internationalist outlook.

We worked with Foreign Affairs to conceive a completely new brand identity, defining them as the ‘Theatre Beyond Borders’. The identity, evocative of unusual spaces, becomes a canvas, both flexible and adaptable, whilst always distinctive and own-able. Posters hero cast-members; their images playfully breaking the frame, lit by a palette which celebrates blending and infusion.

All the work was underpinned by a confident new tone of voice; bold and uncompromising, cementing their position as a clear and contemporary voice in the traditional world of theatre. 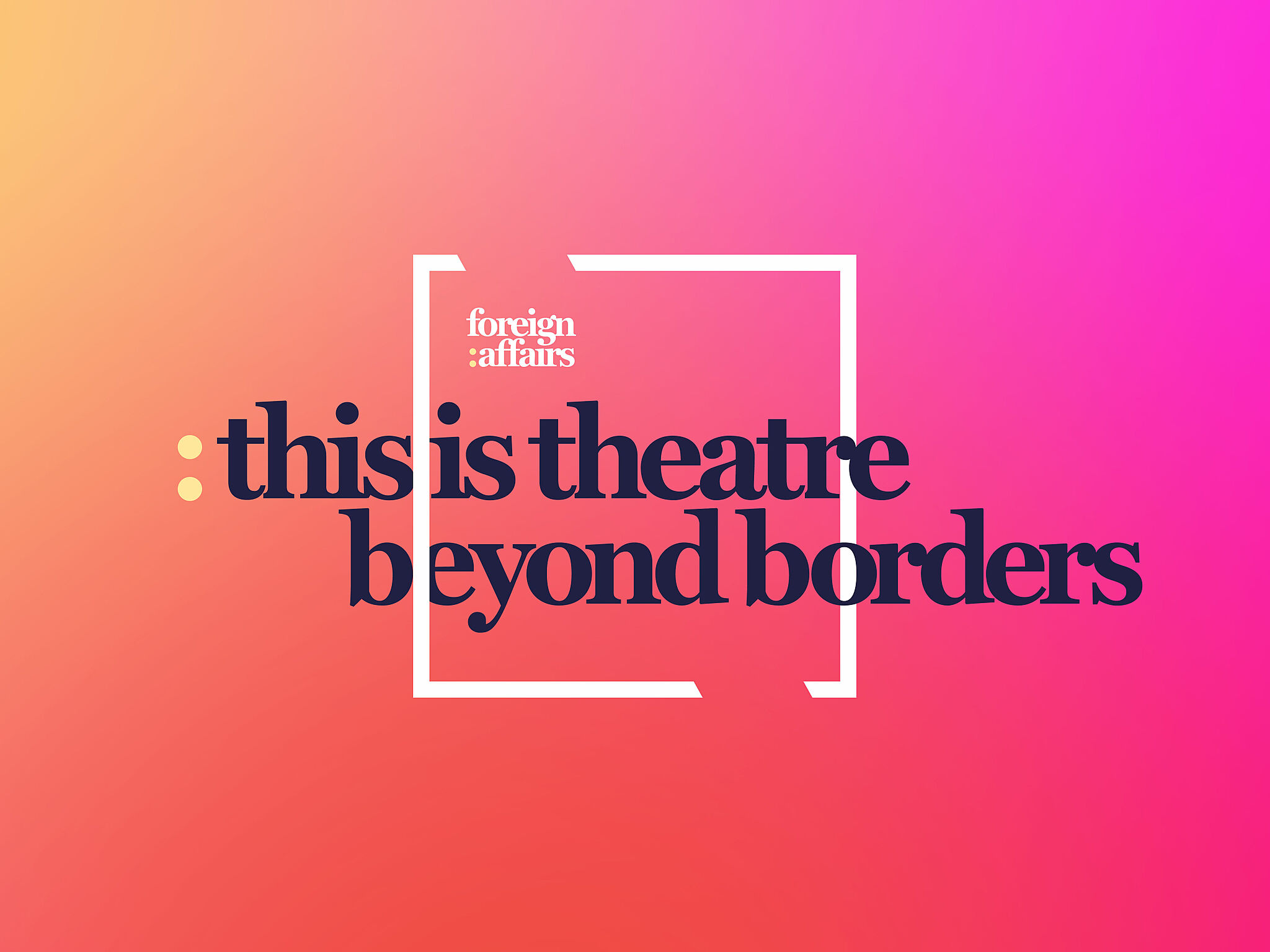 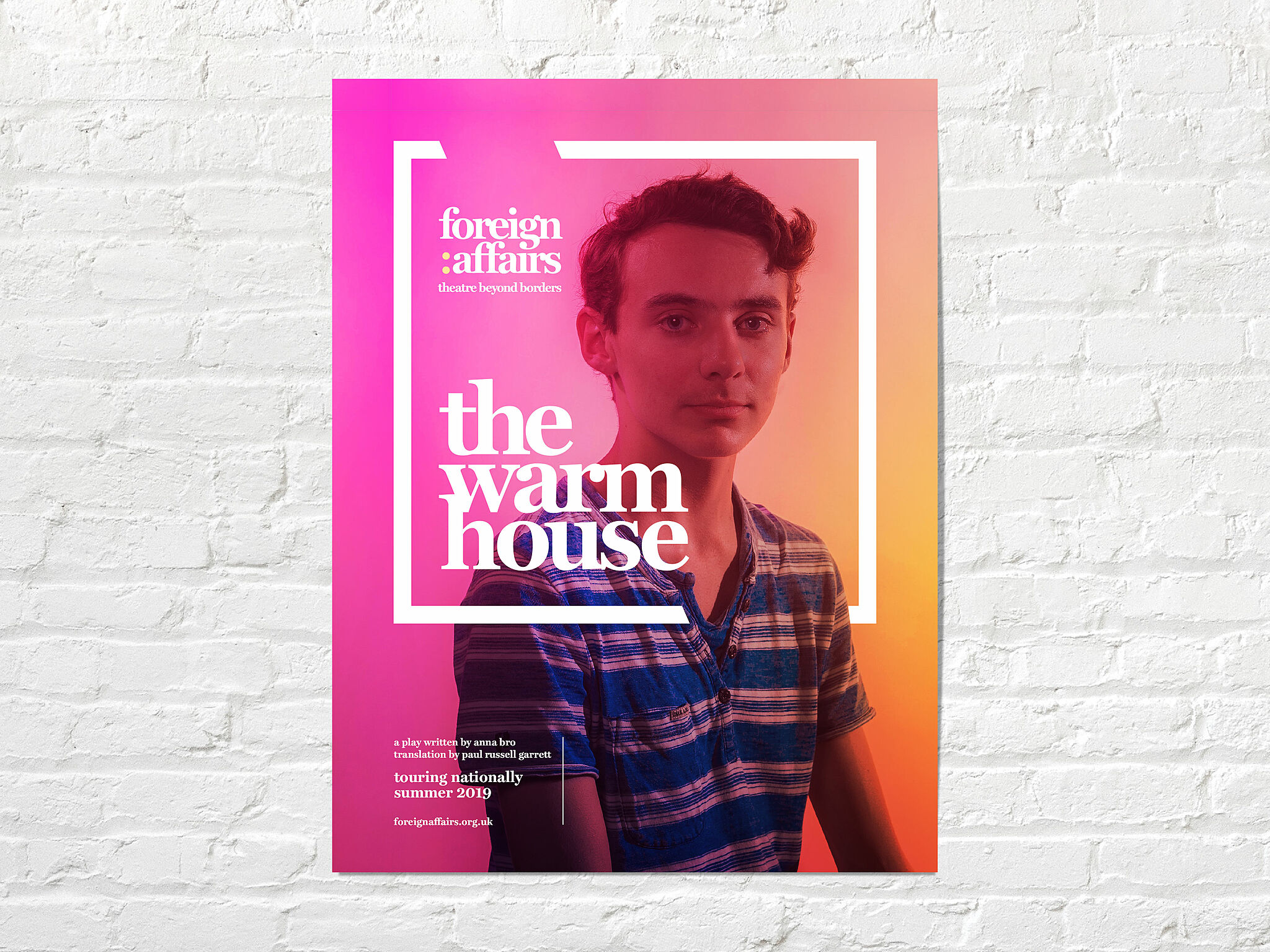 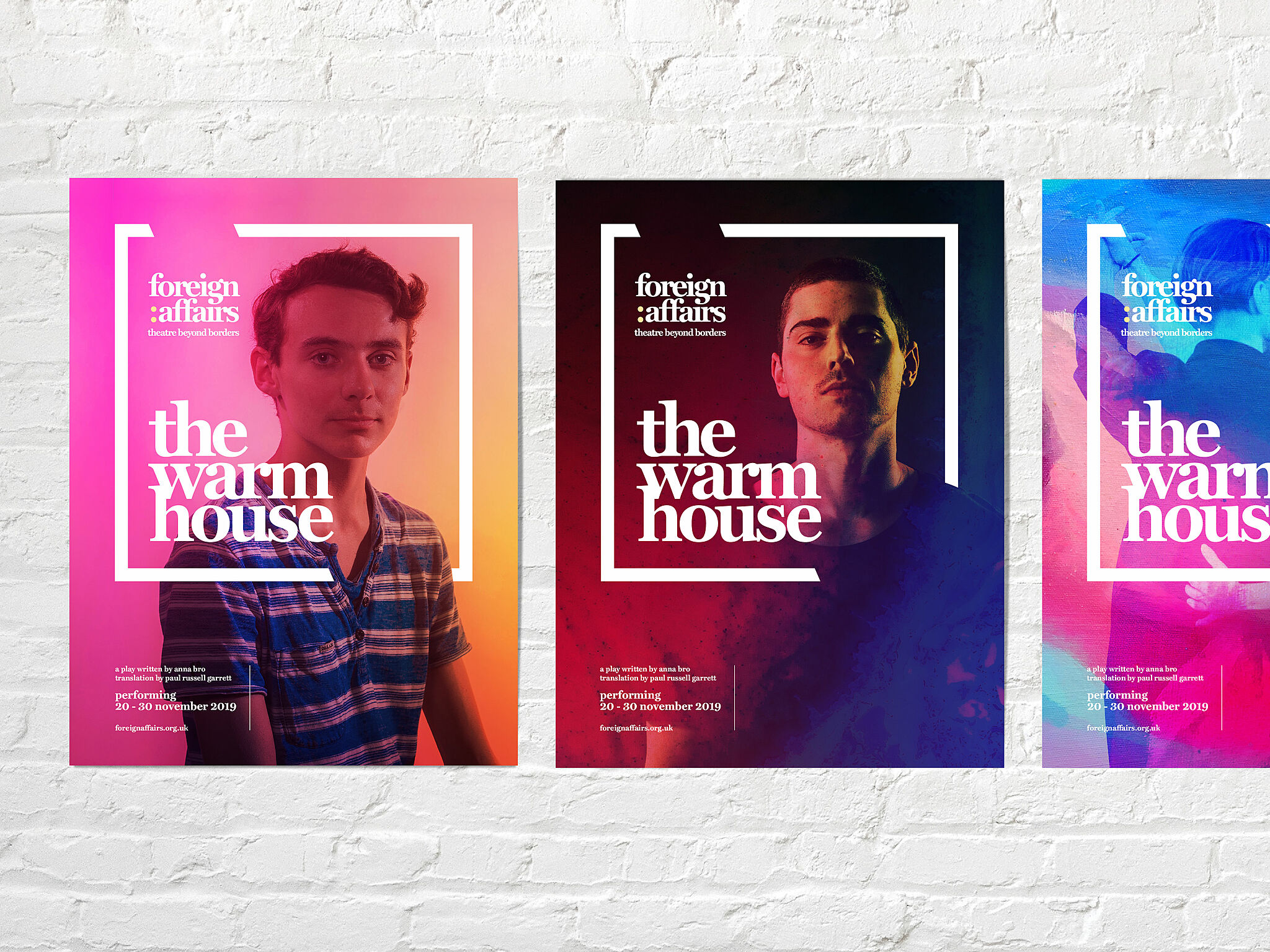 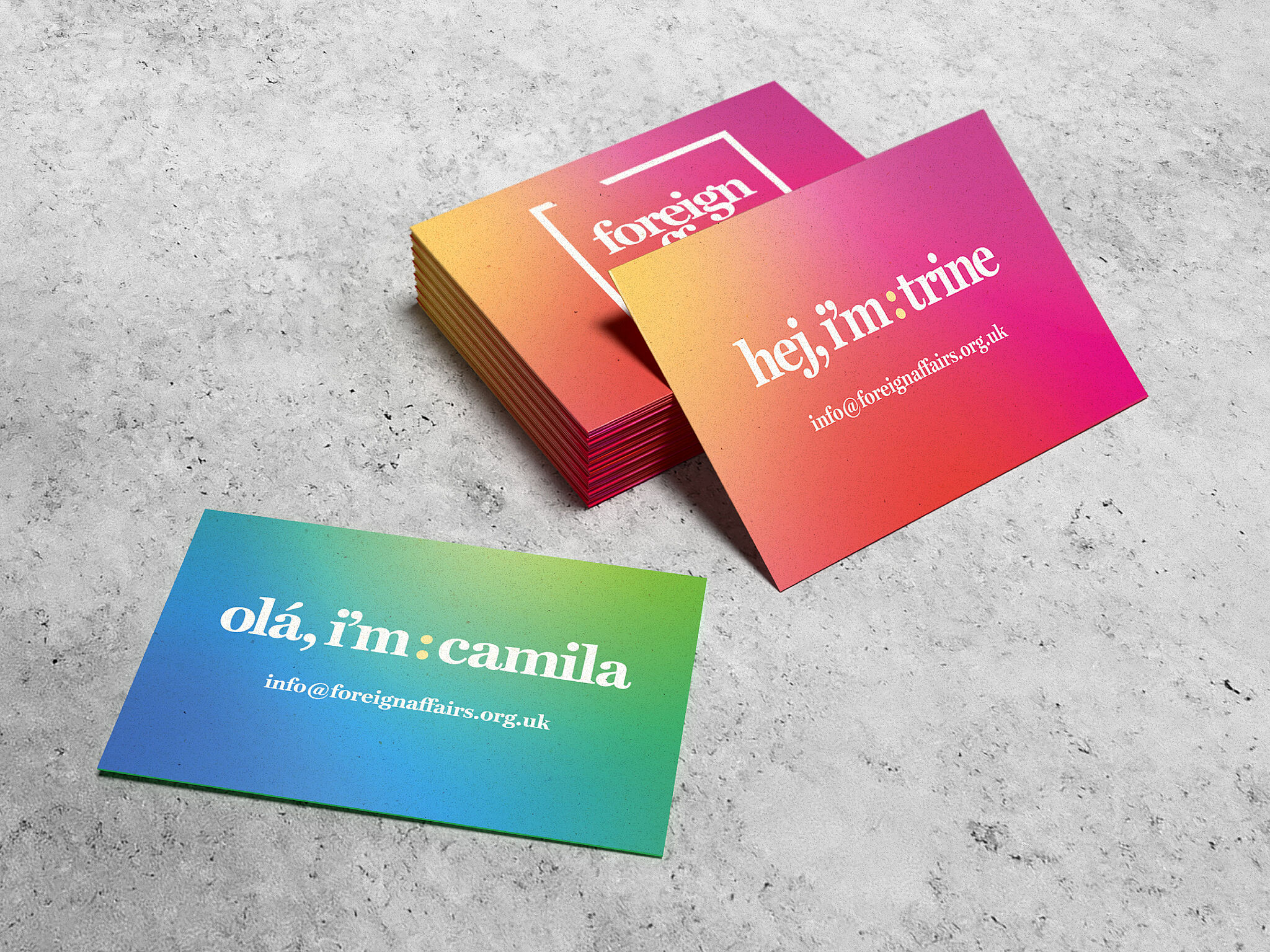 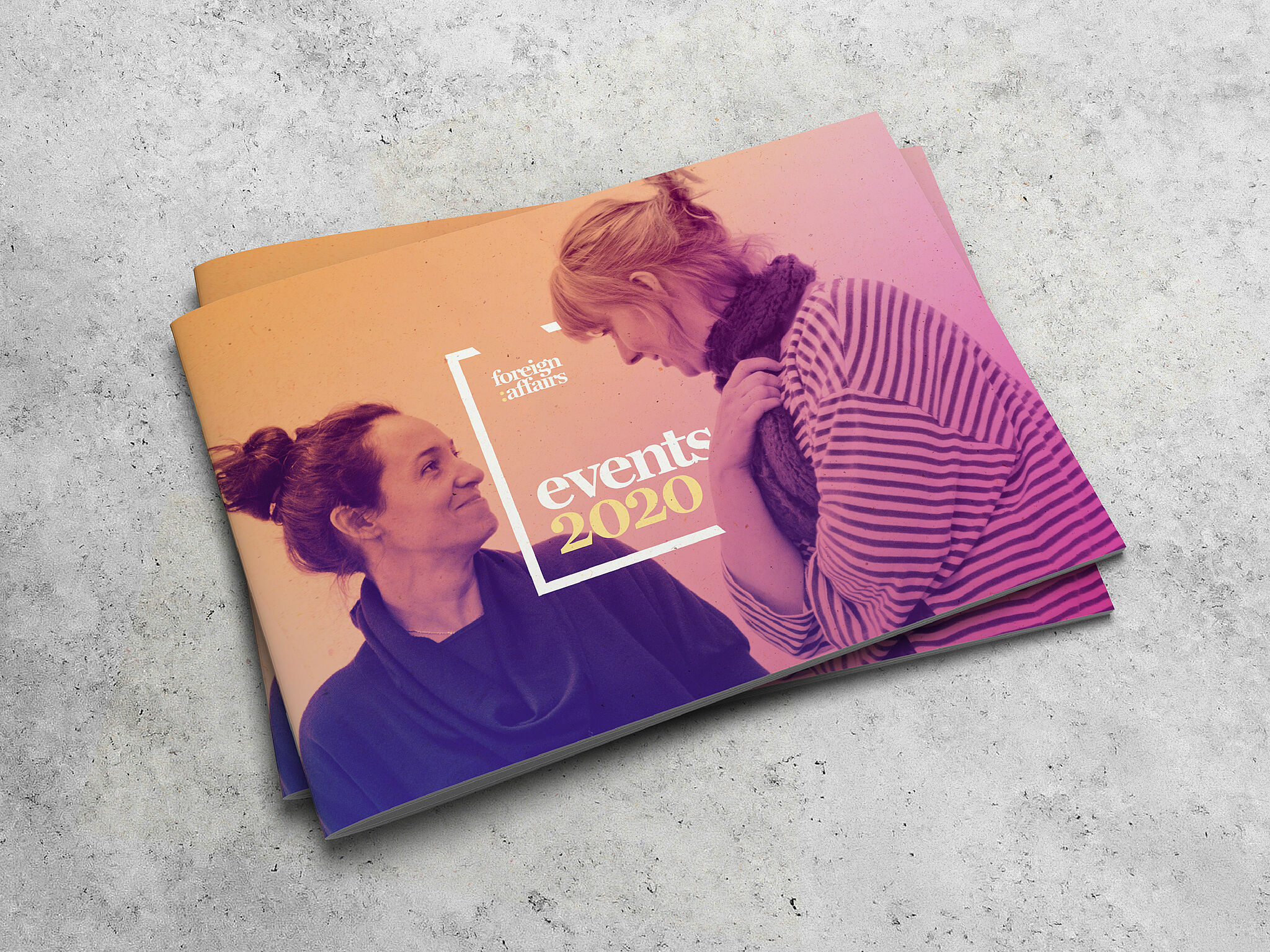 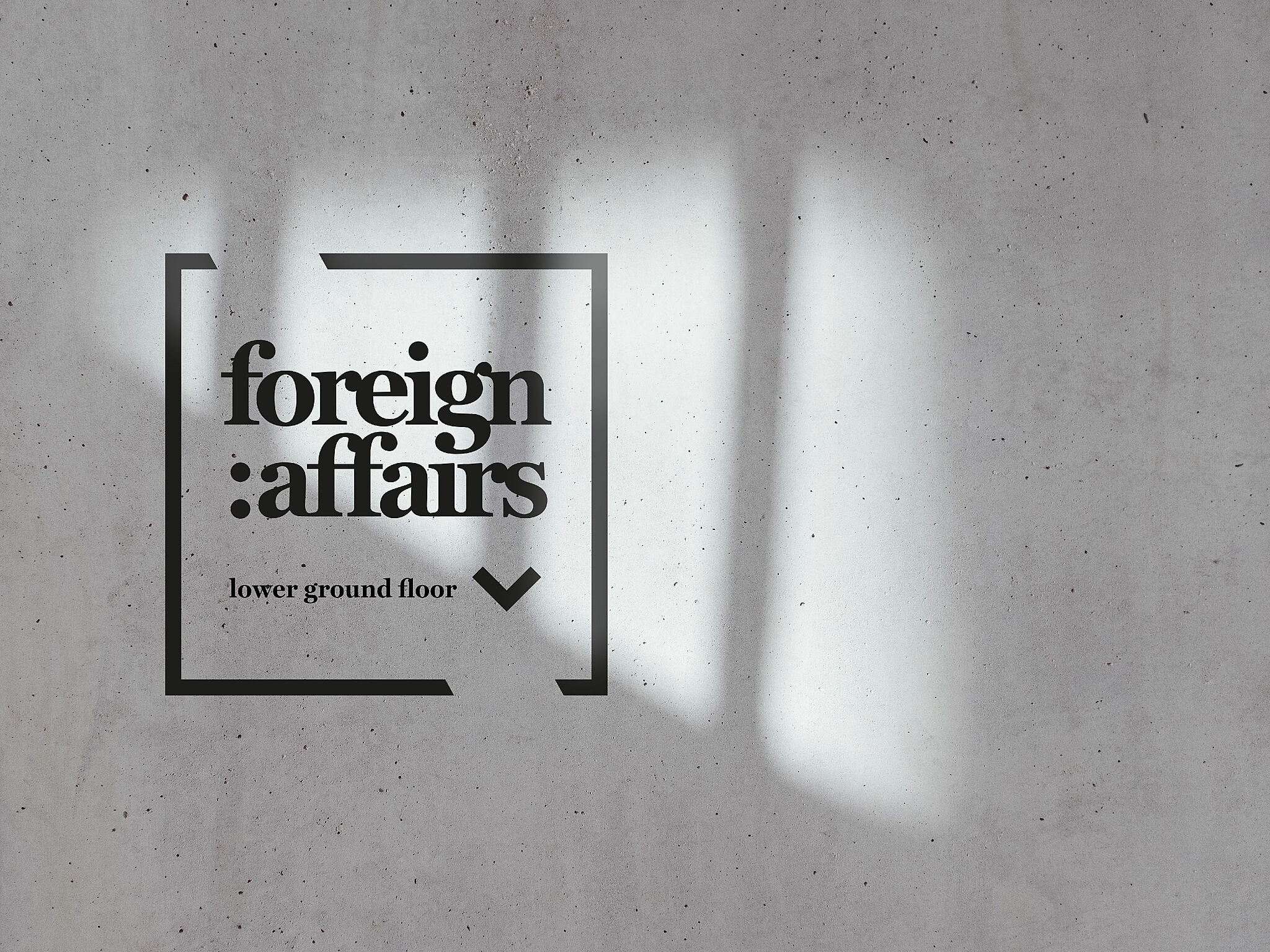 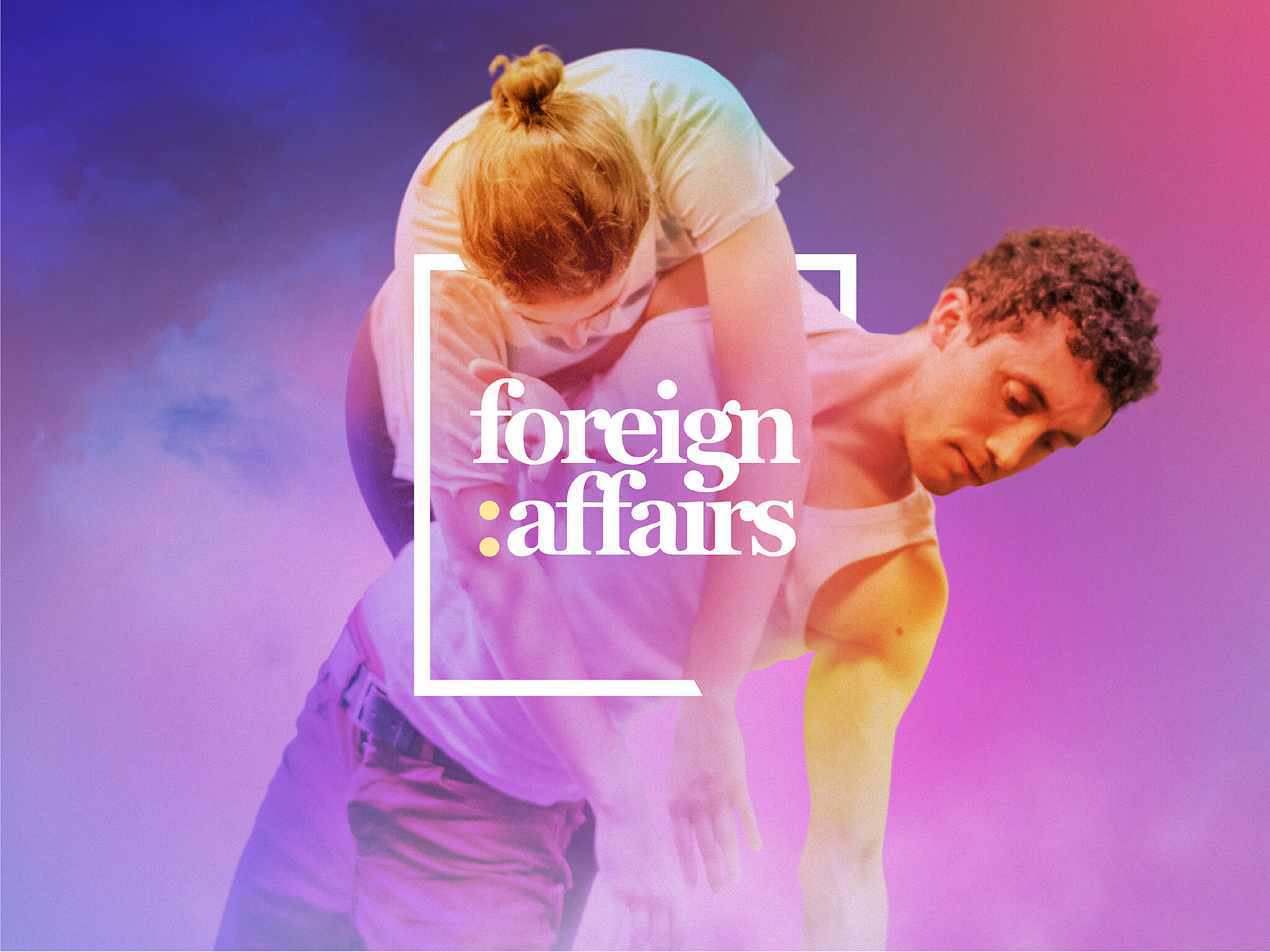 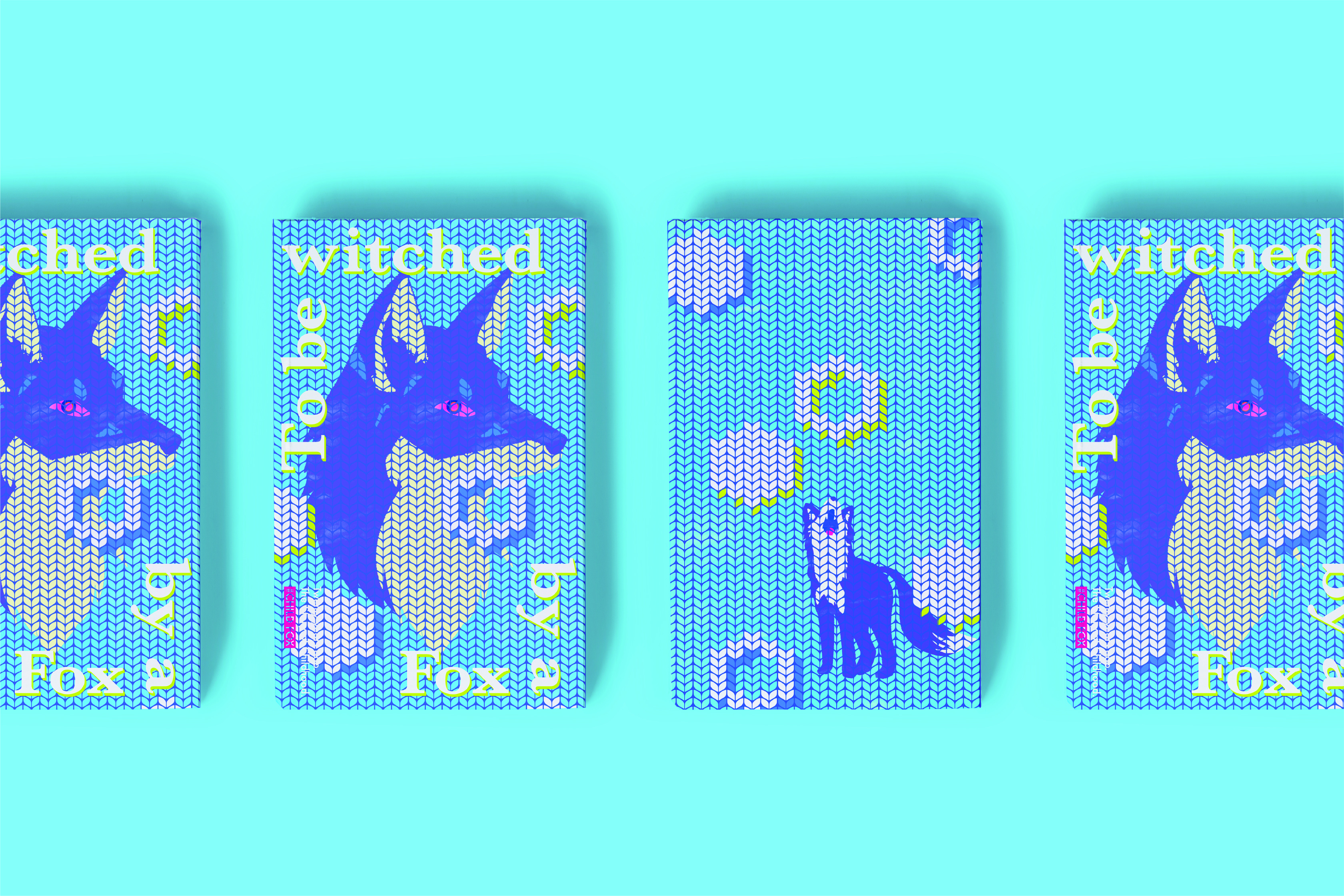 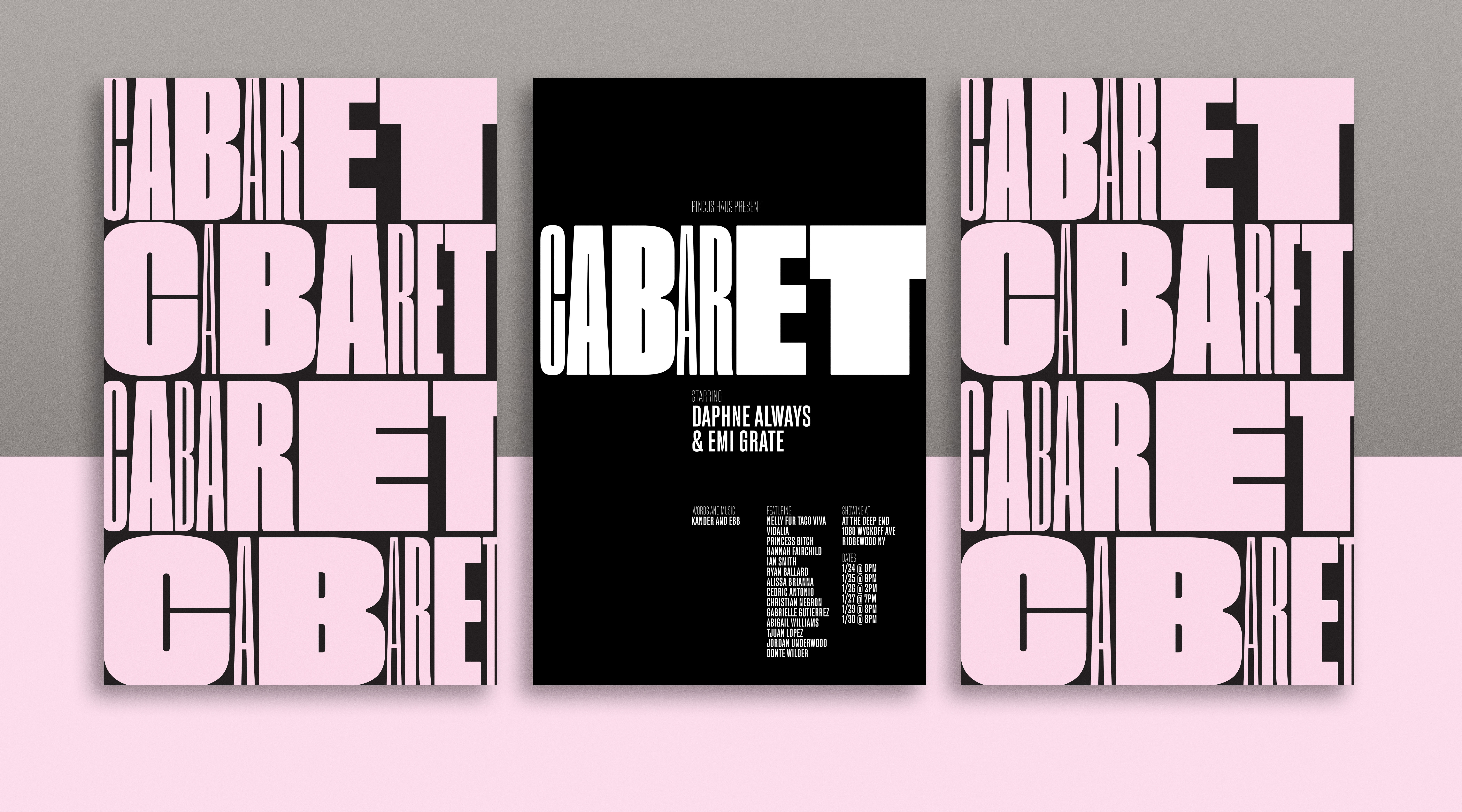 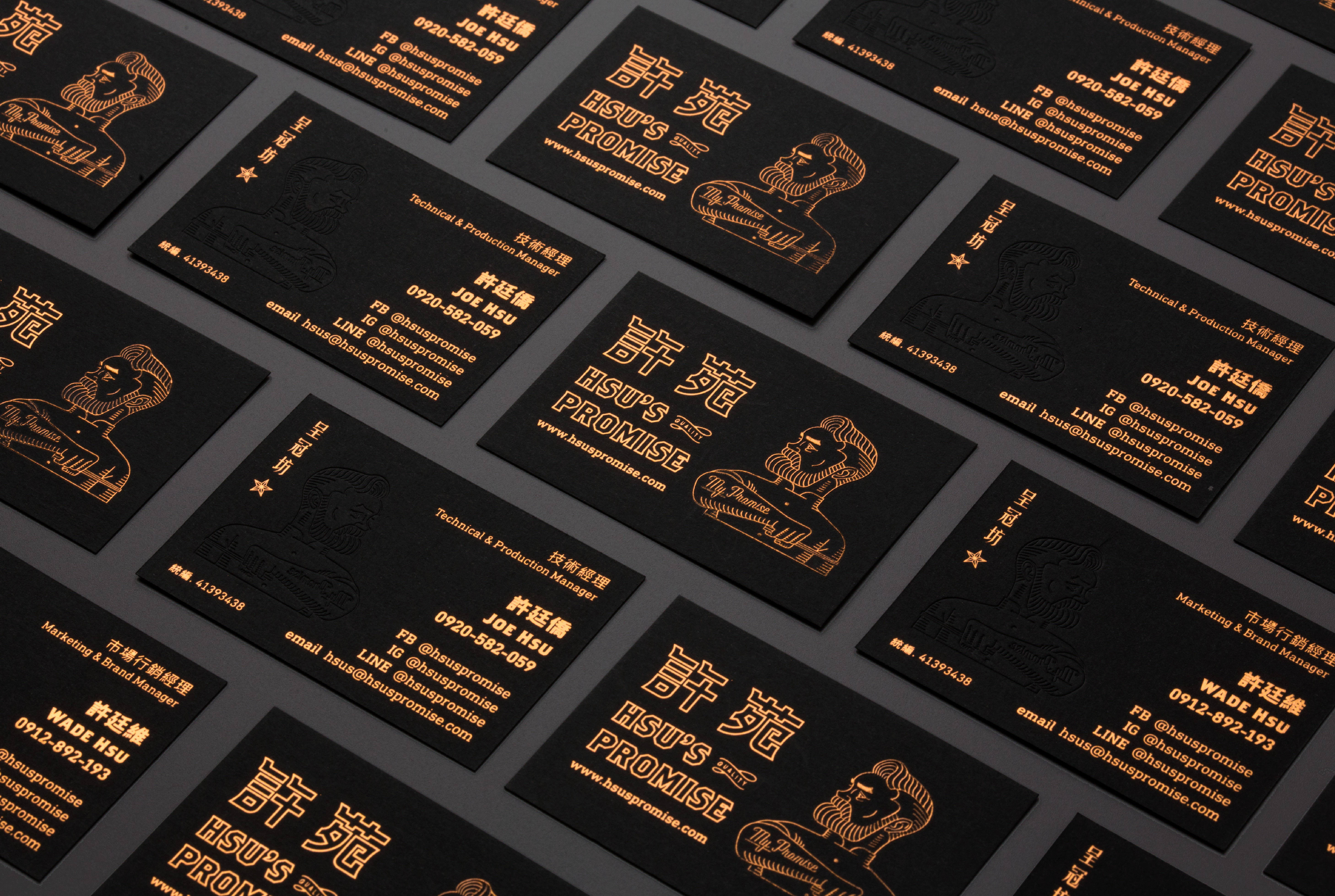 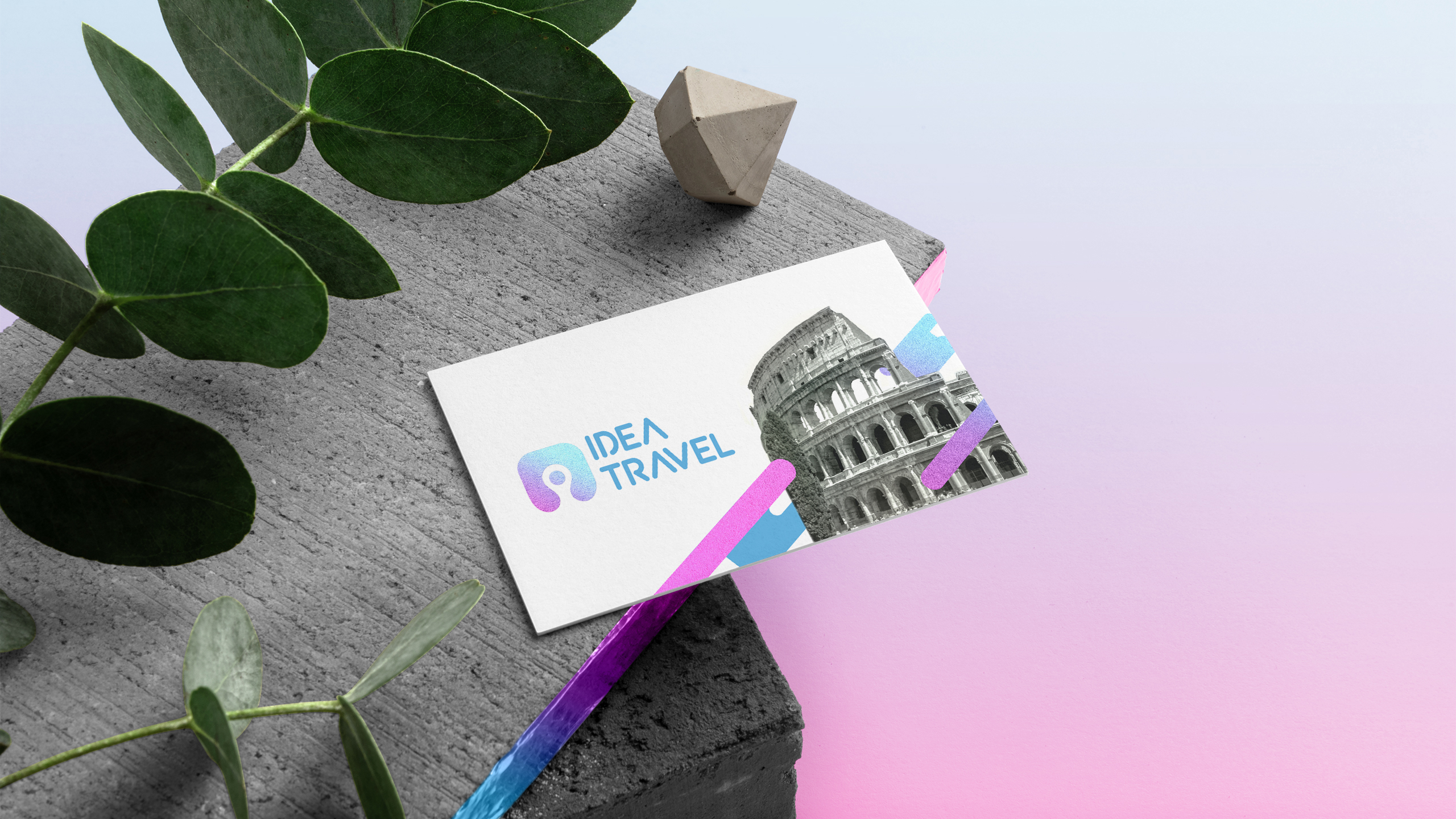