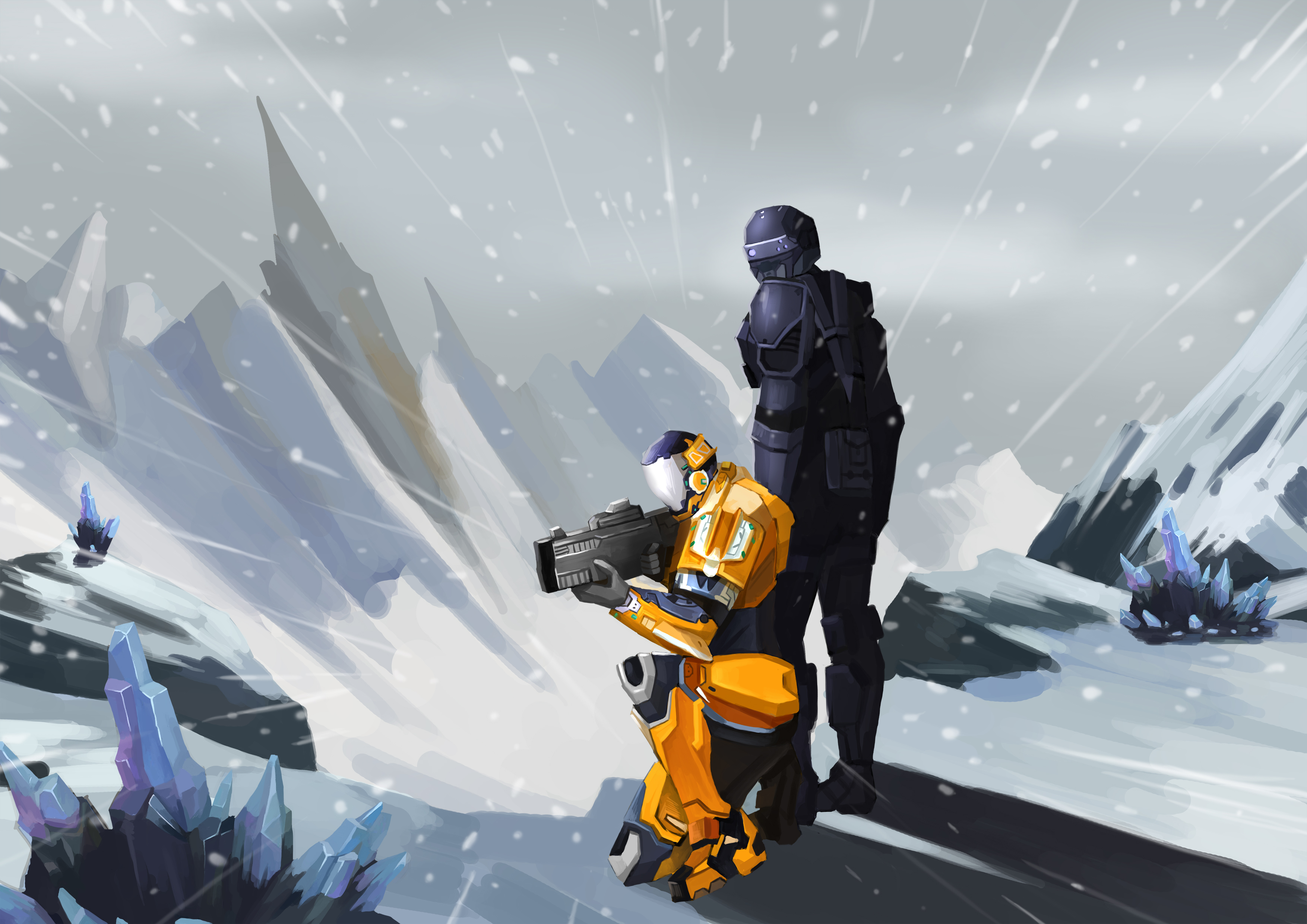 The world used to be a highly technologically advanced world, but
everything changed after a world-class earthquake.
After the earthquake, many unknown crystals appeared on the
ground. The appearance of these crystals makes all electronic devices
unusable. Humanity is in panic and society is beginning to be turbulent.
But scientists in this world have discovered that crystal itself has
extraordinary energy. After studying the crystal, the scientists
established a new scientific system and used the crystal to re-establish
the world.
Of course, things are two-sided. Scientists also found that crystal
has radiation. Having exposed the human body to the crystal radiation
for a long period of time, the human mind will be lost. Moreover, the
human body will undergo an irreversible mutation. The result of the
mutation will vary from person to person.
To control this change, the government began accepting and
controlling these mutants. Under long term research, scientists have
also found that this change can be spread. Infected people are
extremely aggressive. Speed and strength have been dramatically
improved.
In an experimental accident, the laboratory exploded, and the mutant
escaped from the detention center and destroyed the city. It is also
because of this accident that people discovered that crystal can be used as a weapon in some special cases.
And can damage and kill
these mutants.
The variant spreads too fast and the world is already broken. Humans
use weapons developed by crystal to defend their home s.
Although humans have retaken some cities and lived with these cities
as their base. But there are still many survivors in the wild. So, the new
government of mankind used the power of the crystal to build a group
of high tech special forces. Used to resist the task of mutant
organisms and field search and rescue. 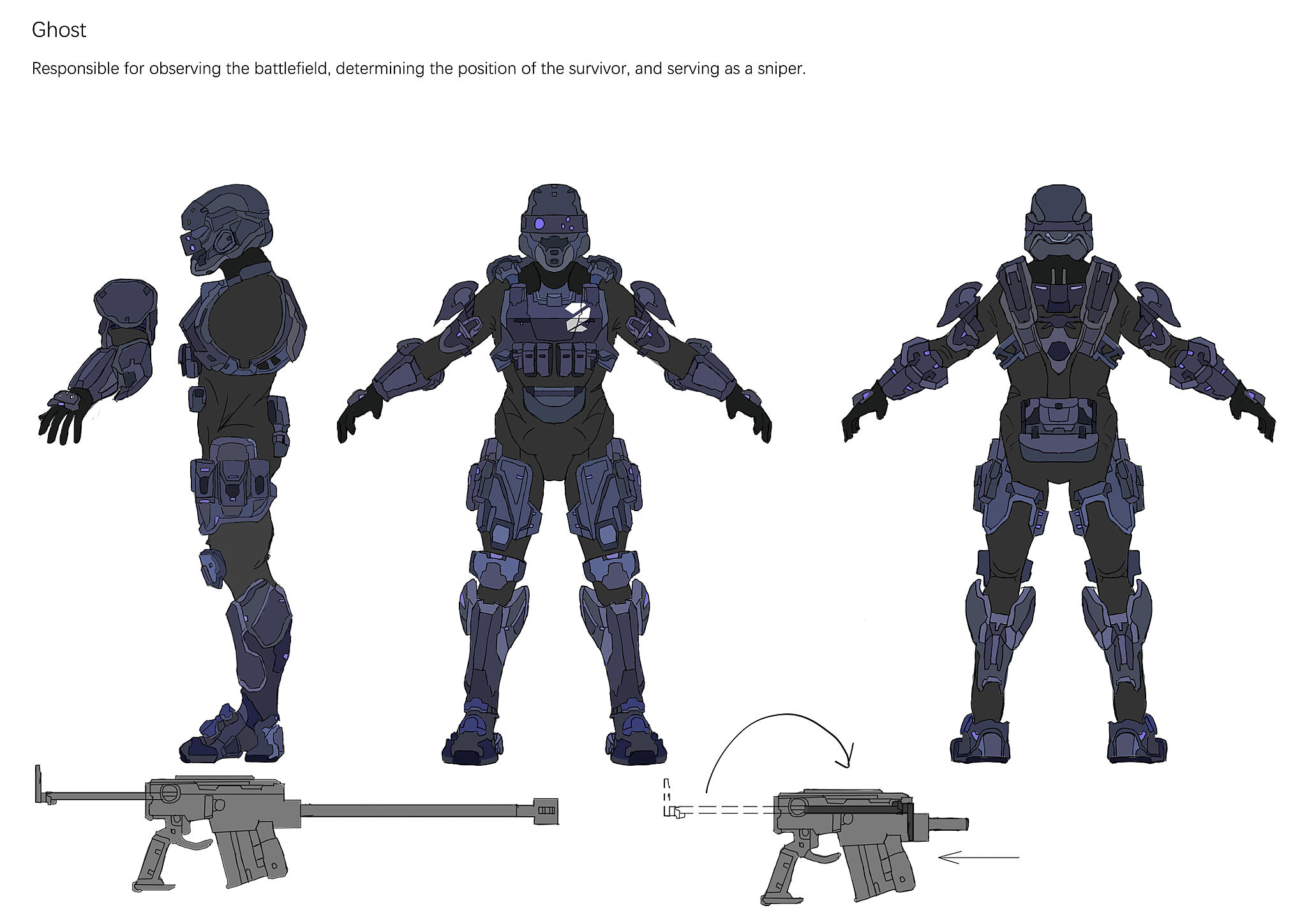 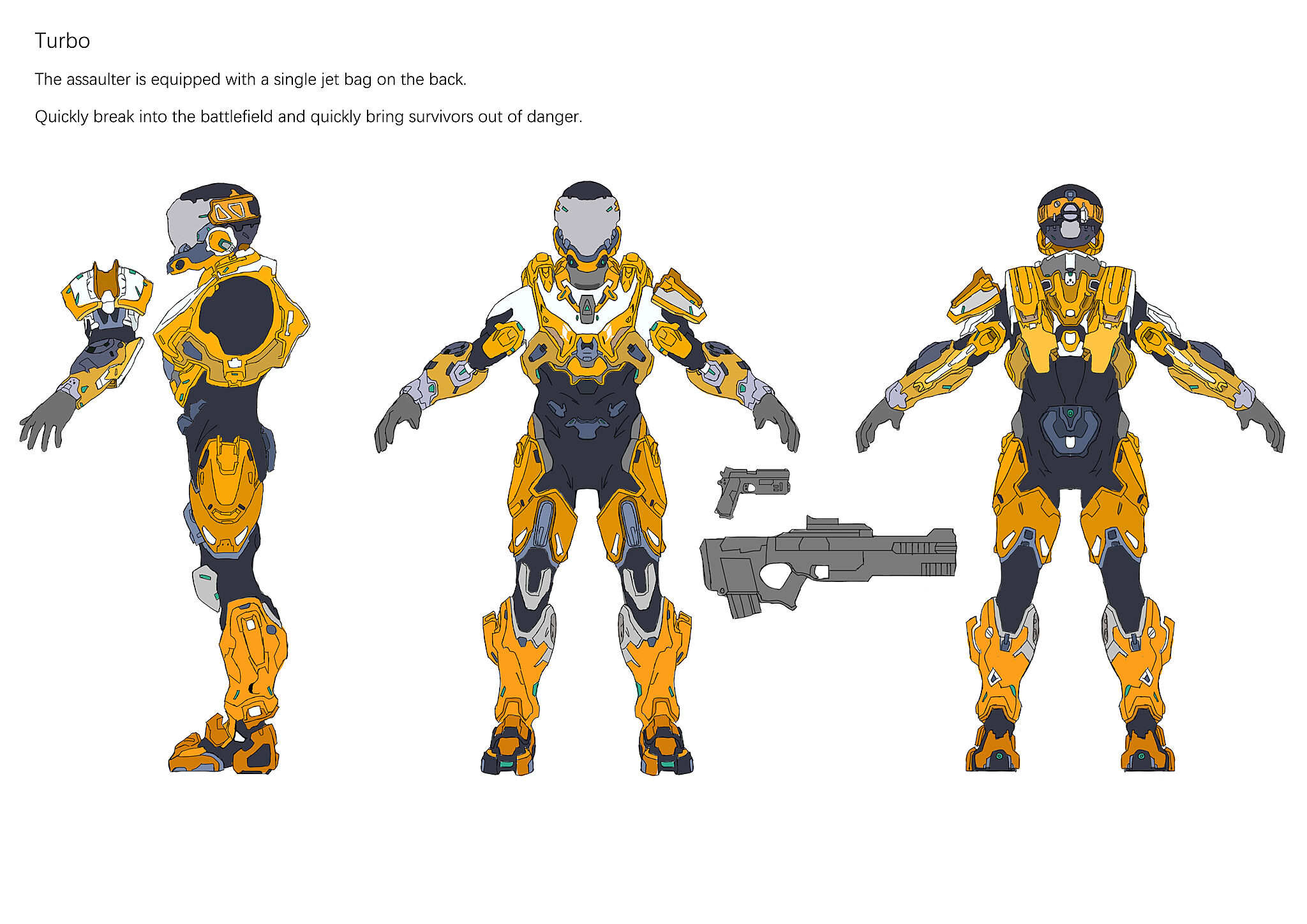 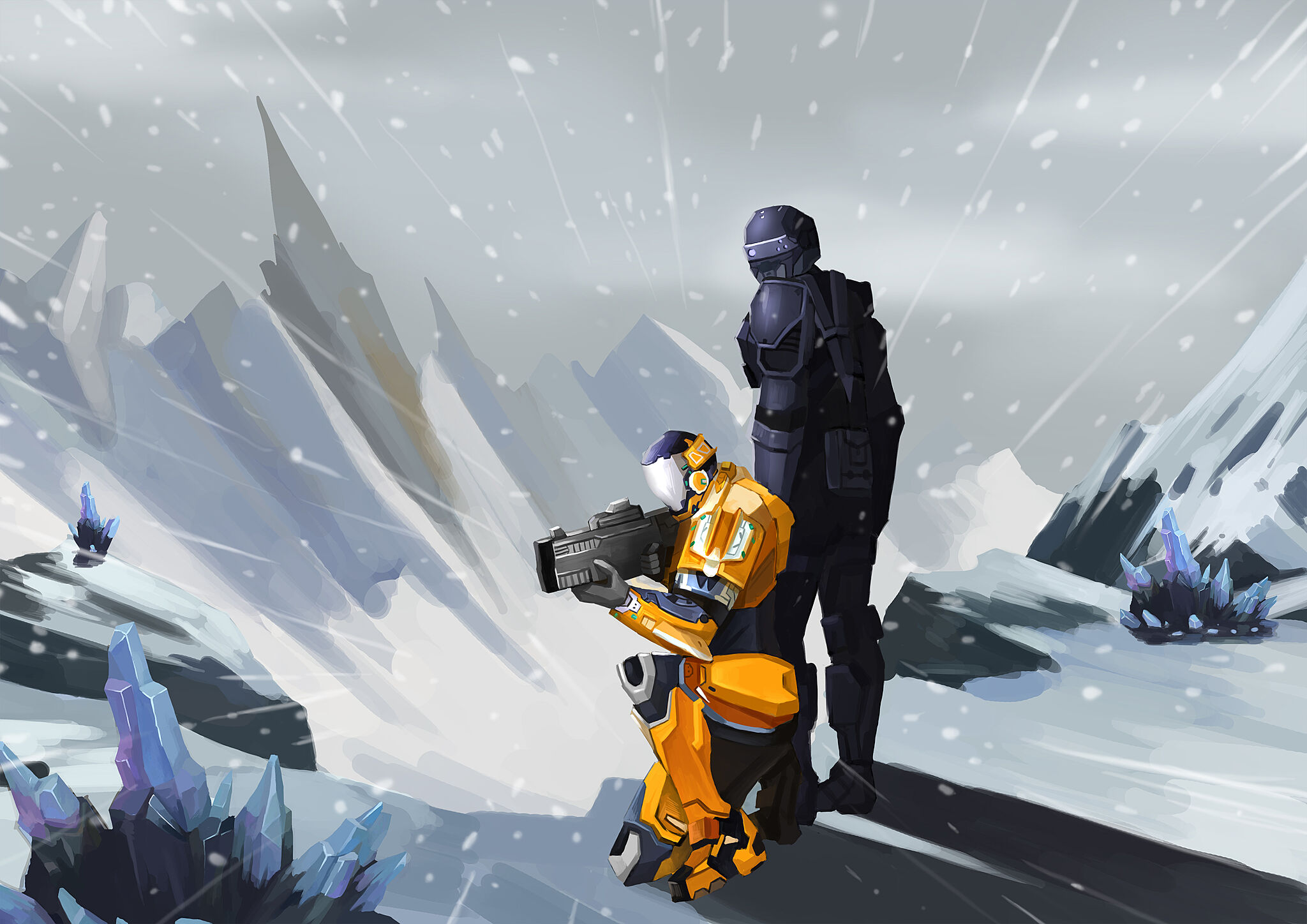 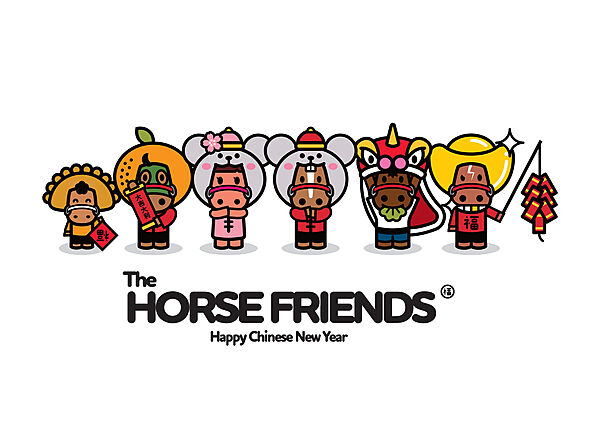 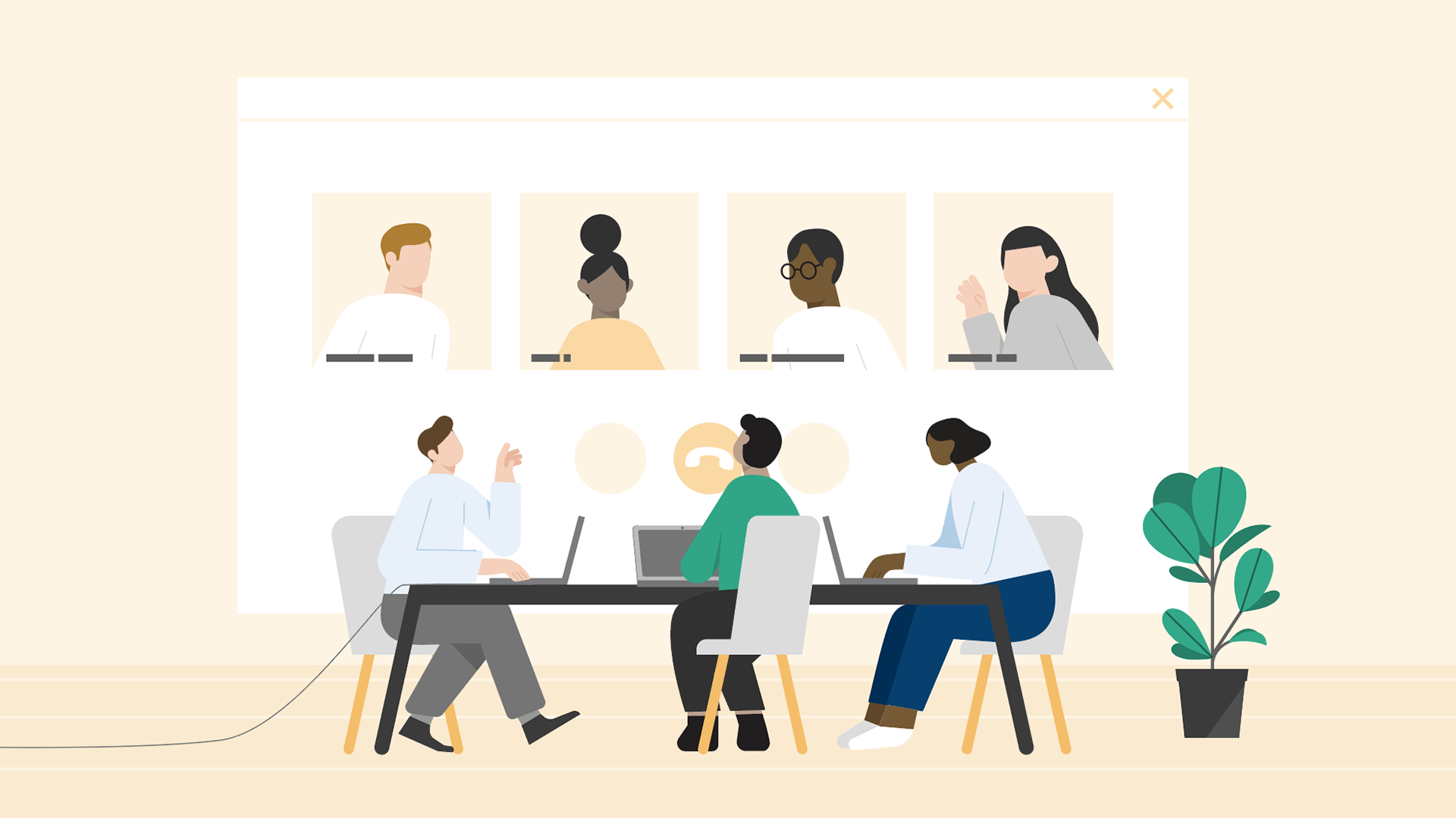 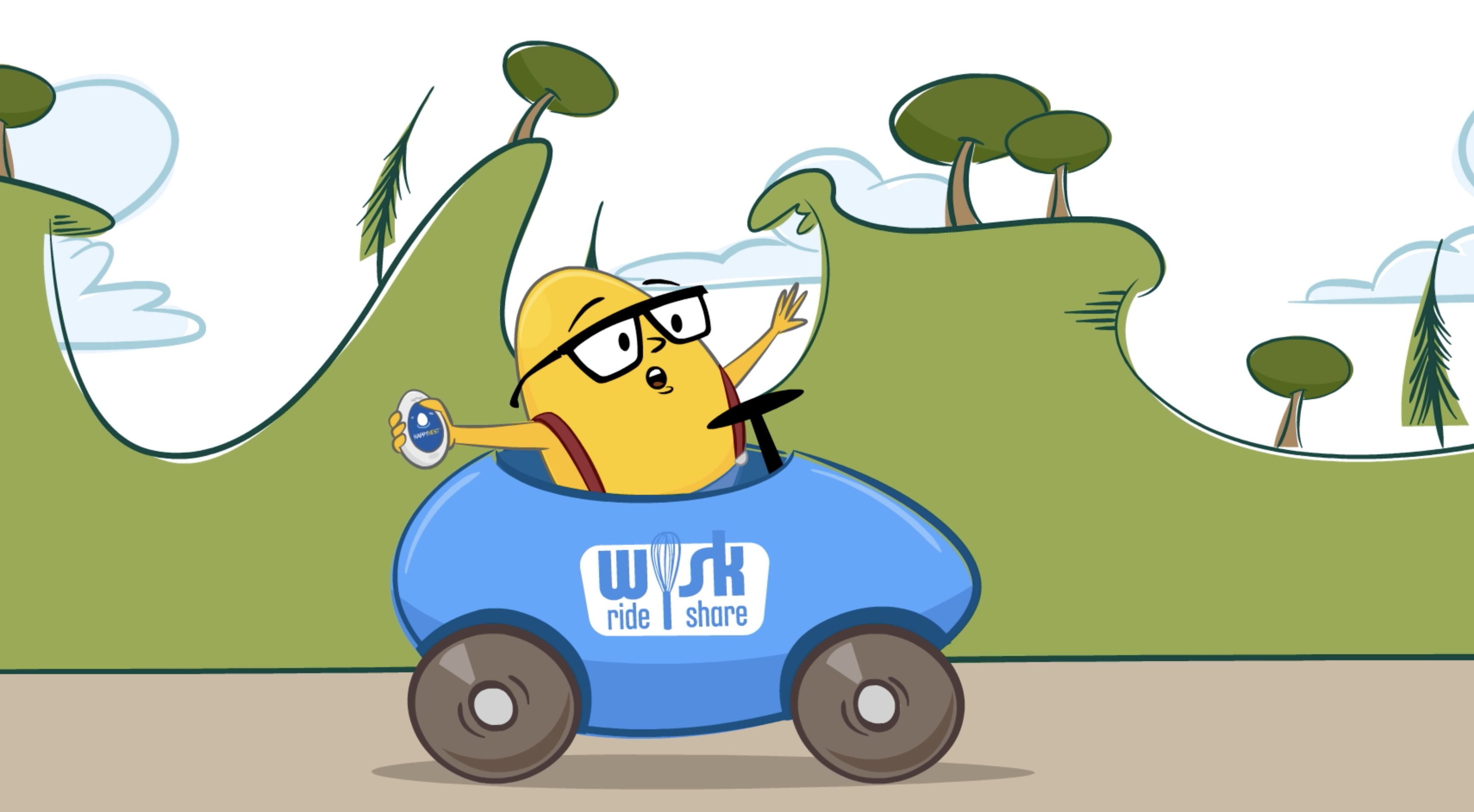 I am the Eggmund
Mighty Fudge Studios
Bronze