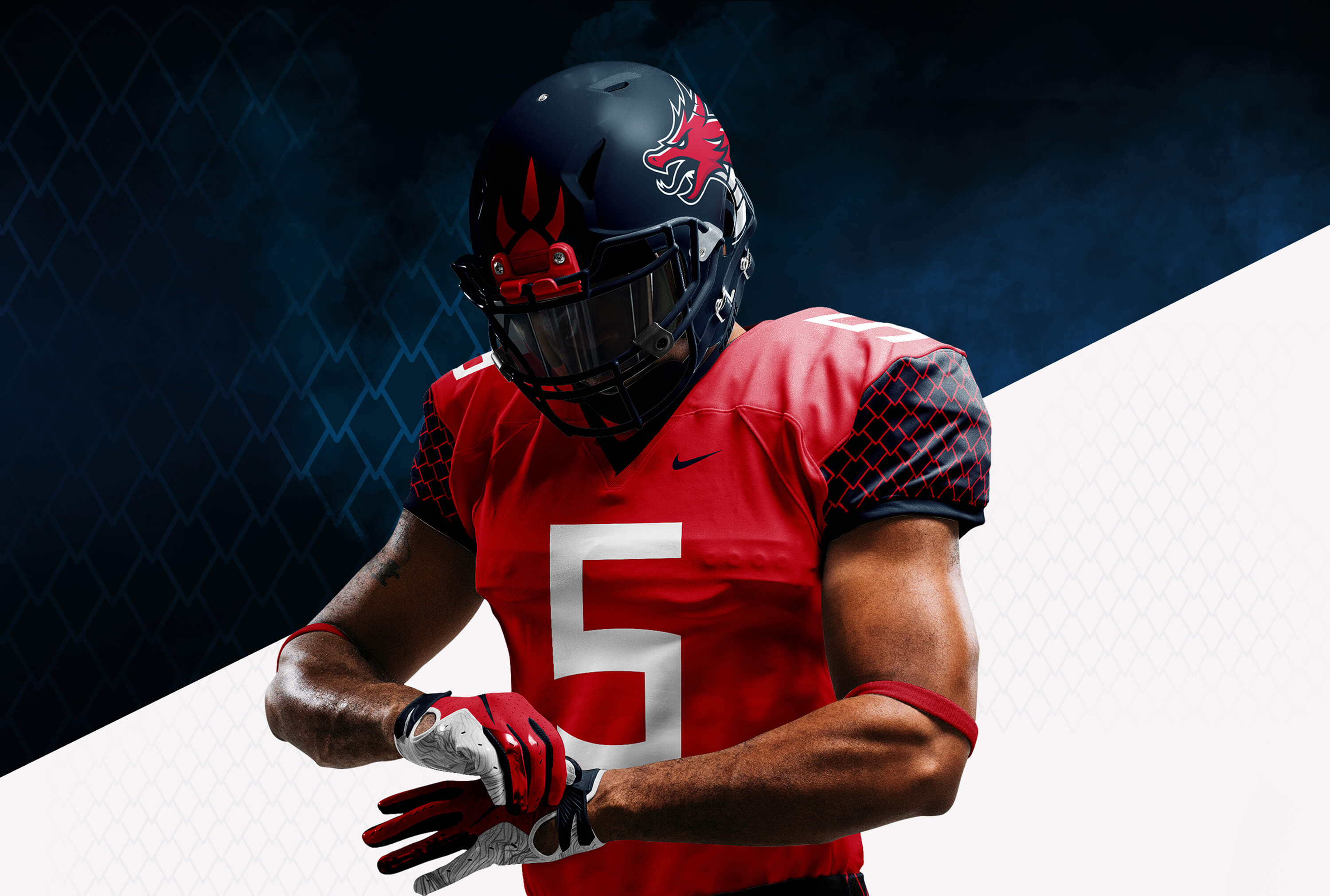 Game Changers are an Arizona football club with a goal of being the best. They’re hell-bent on dazzling their fans and opponents alike, through skill and play the likes of which have never been seen. After establishing the brand creed, “Be Legendary”, we were ready to help Game Changers gear up for a successful season.

Game Changers approached us with the goal of developing a brand for their team that expressed who they were at their core - a team of champions. With a name like “Game Changers” and a goal of being the best, we set out to build a brand and visual identity system that was unique and truly showcased these legendary qualities.

We wanted to start by defining how the name “Game Changers“ plays into the brand. We figured the best way of doing so would be to use it as a catalyst to develop a team mascot. What we landed on was the concept of myth/legend - to ‘change the game’ through means that have never been seen before - through play that is "legendary". These key words inspired the Game Changers Drake, which we used to flesh out the visual identity system with scale patters, smoke, flames, claws, and a sweet new logo. 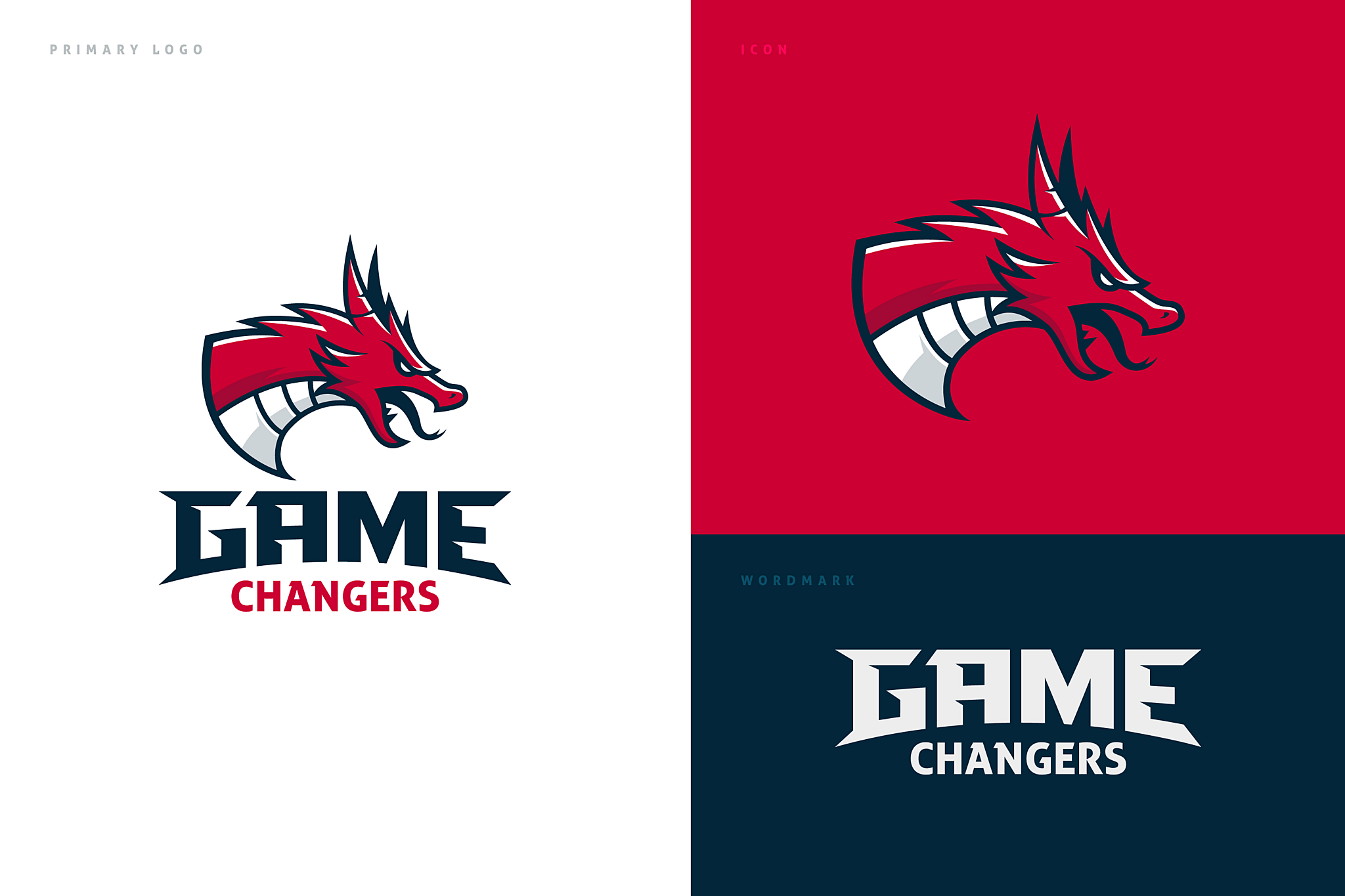 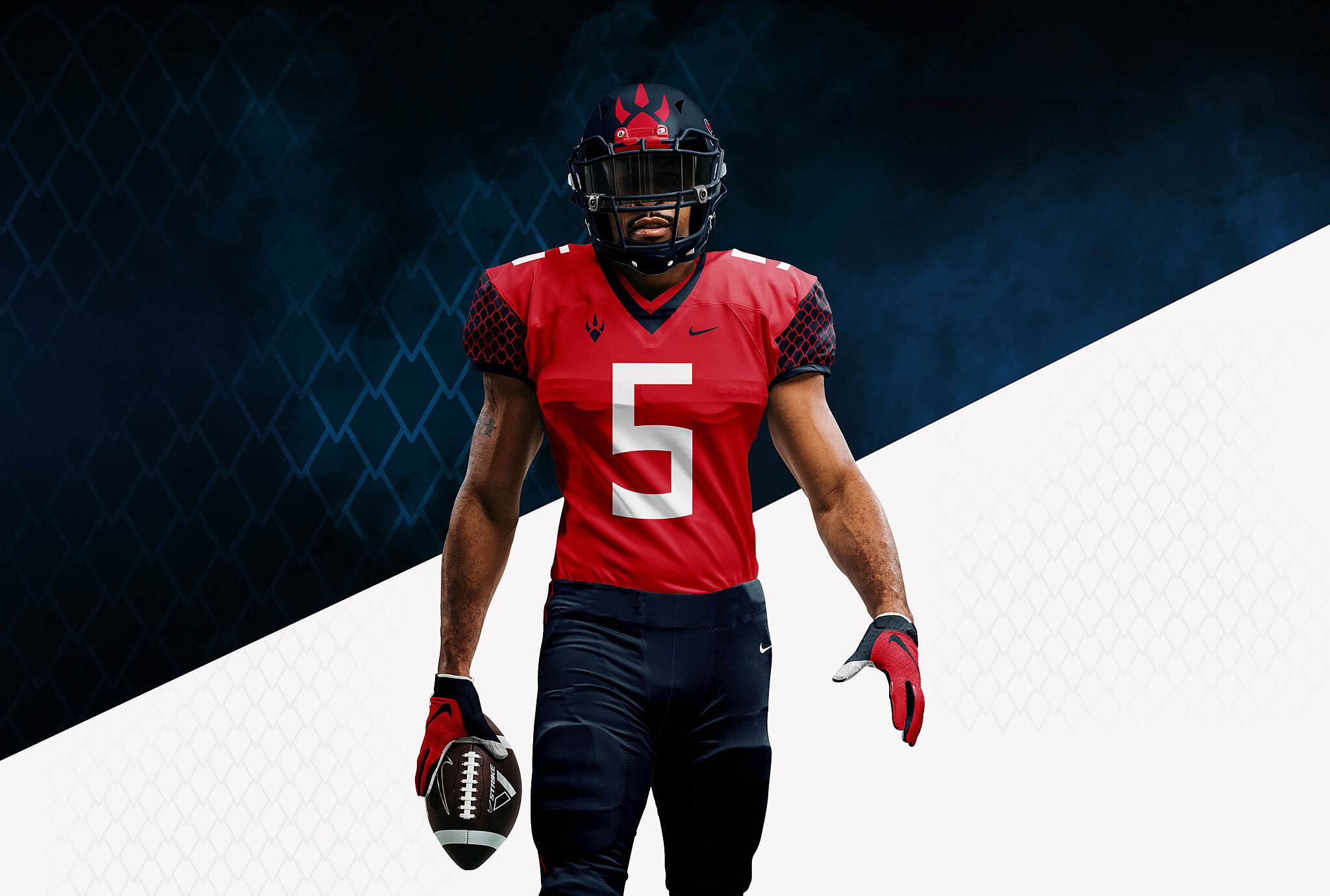 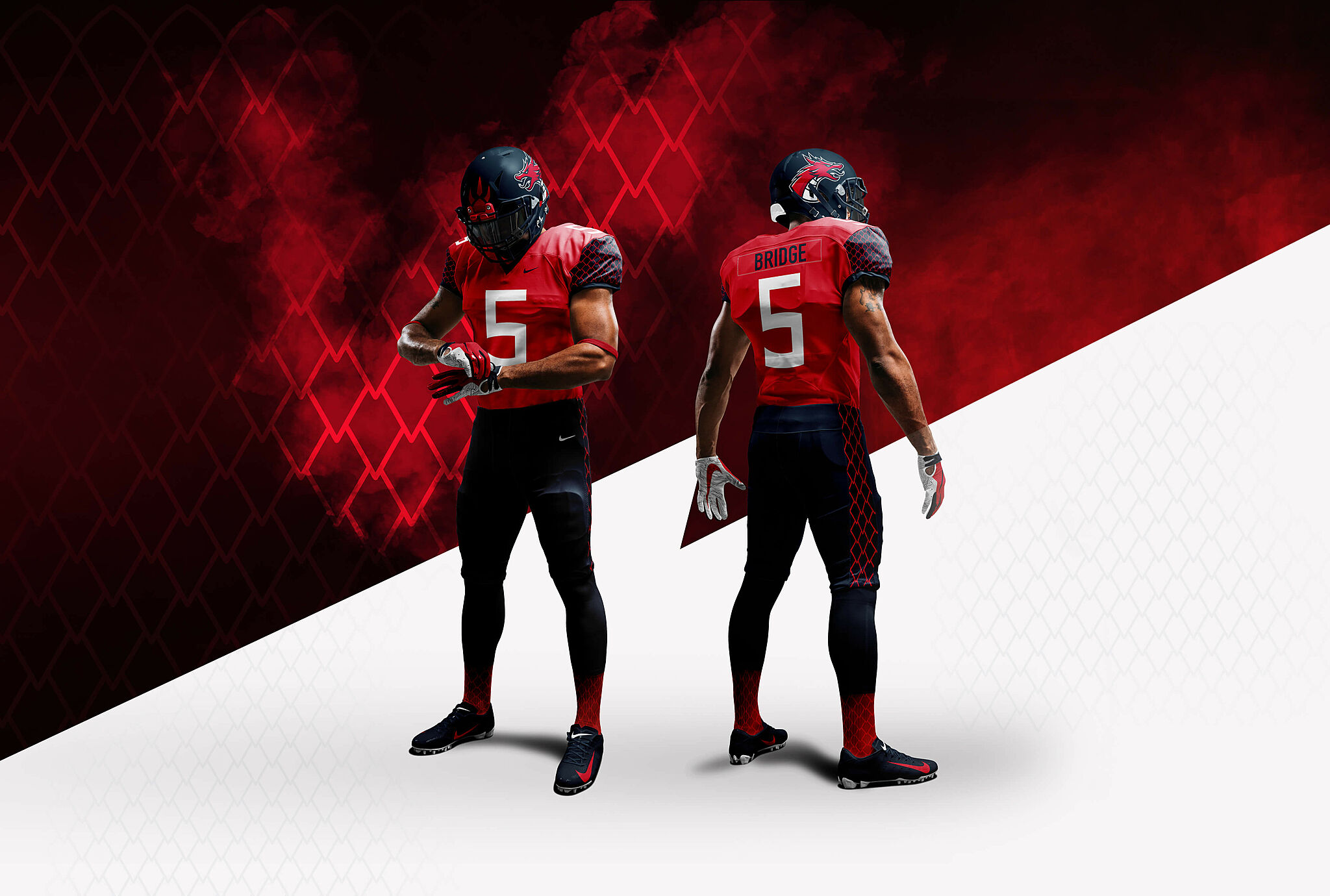 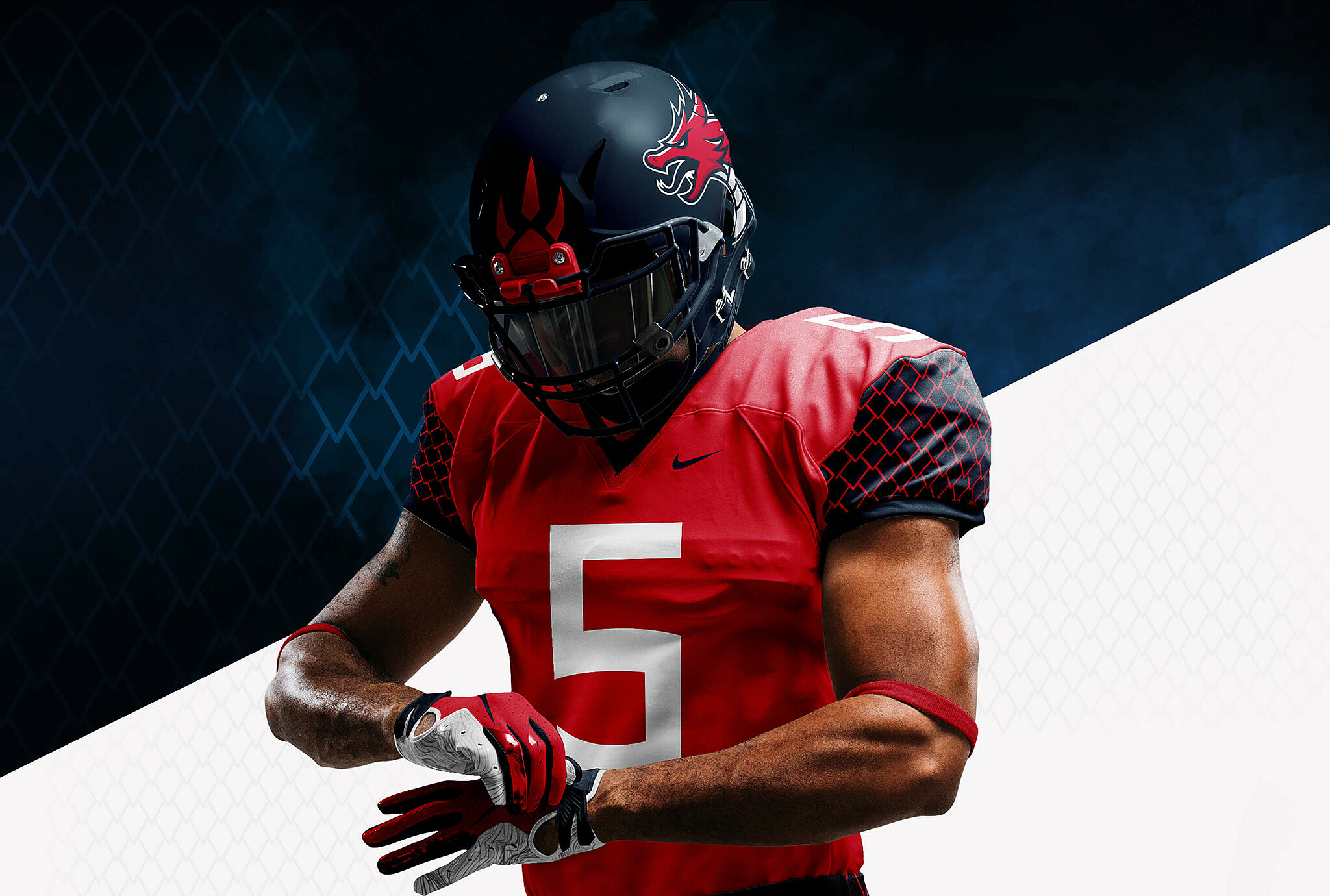 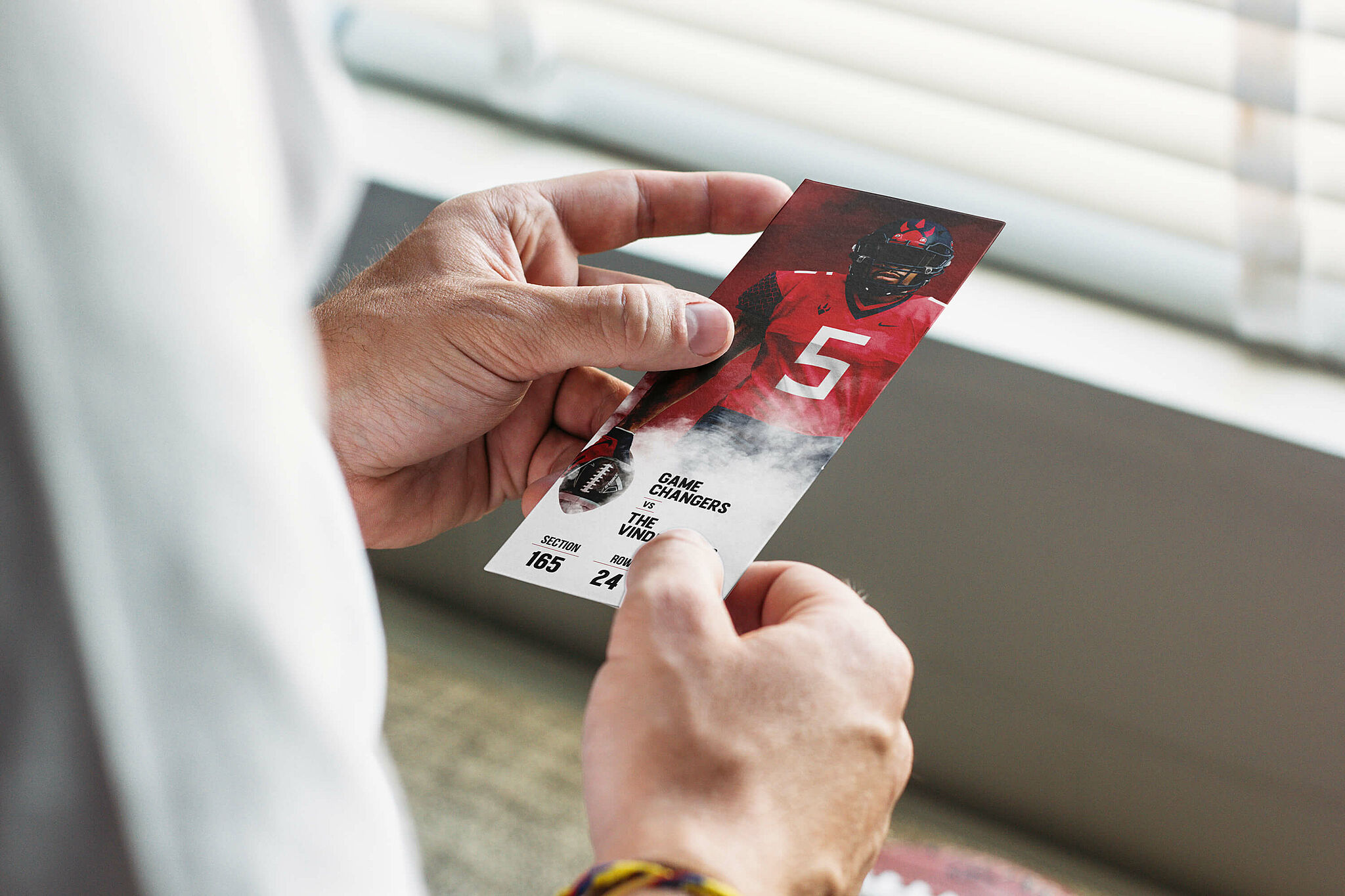 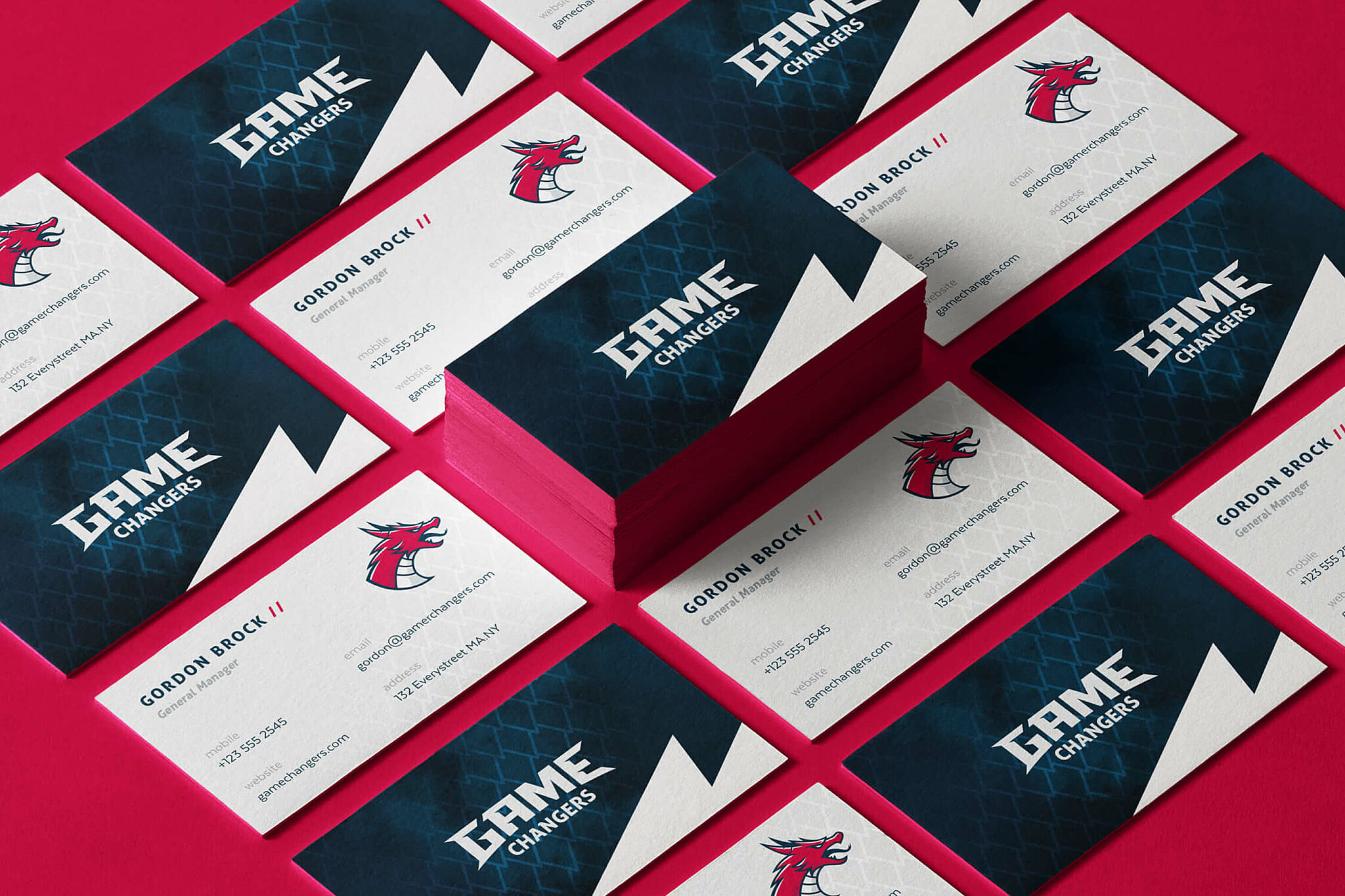 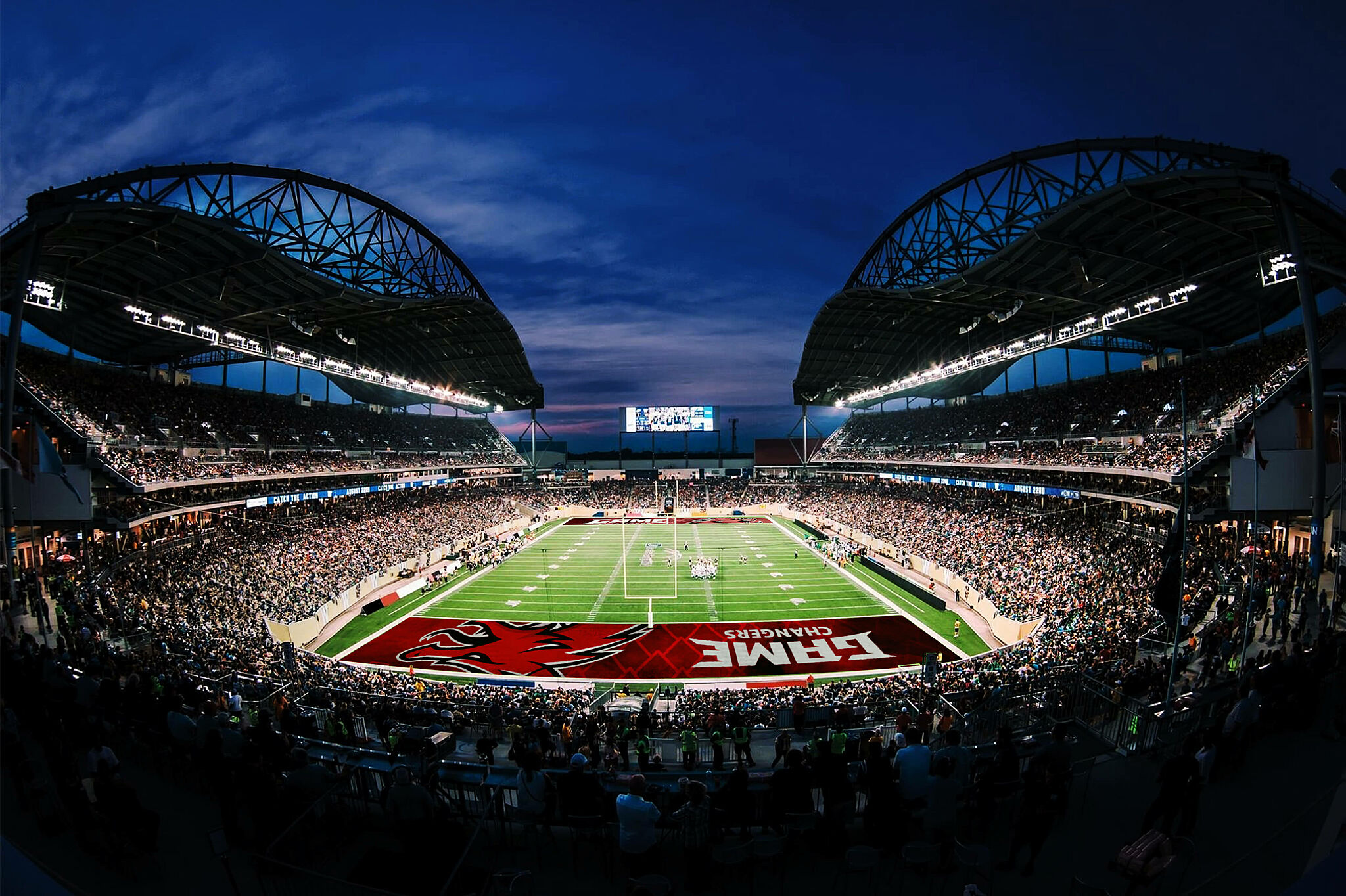 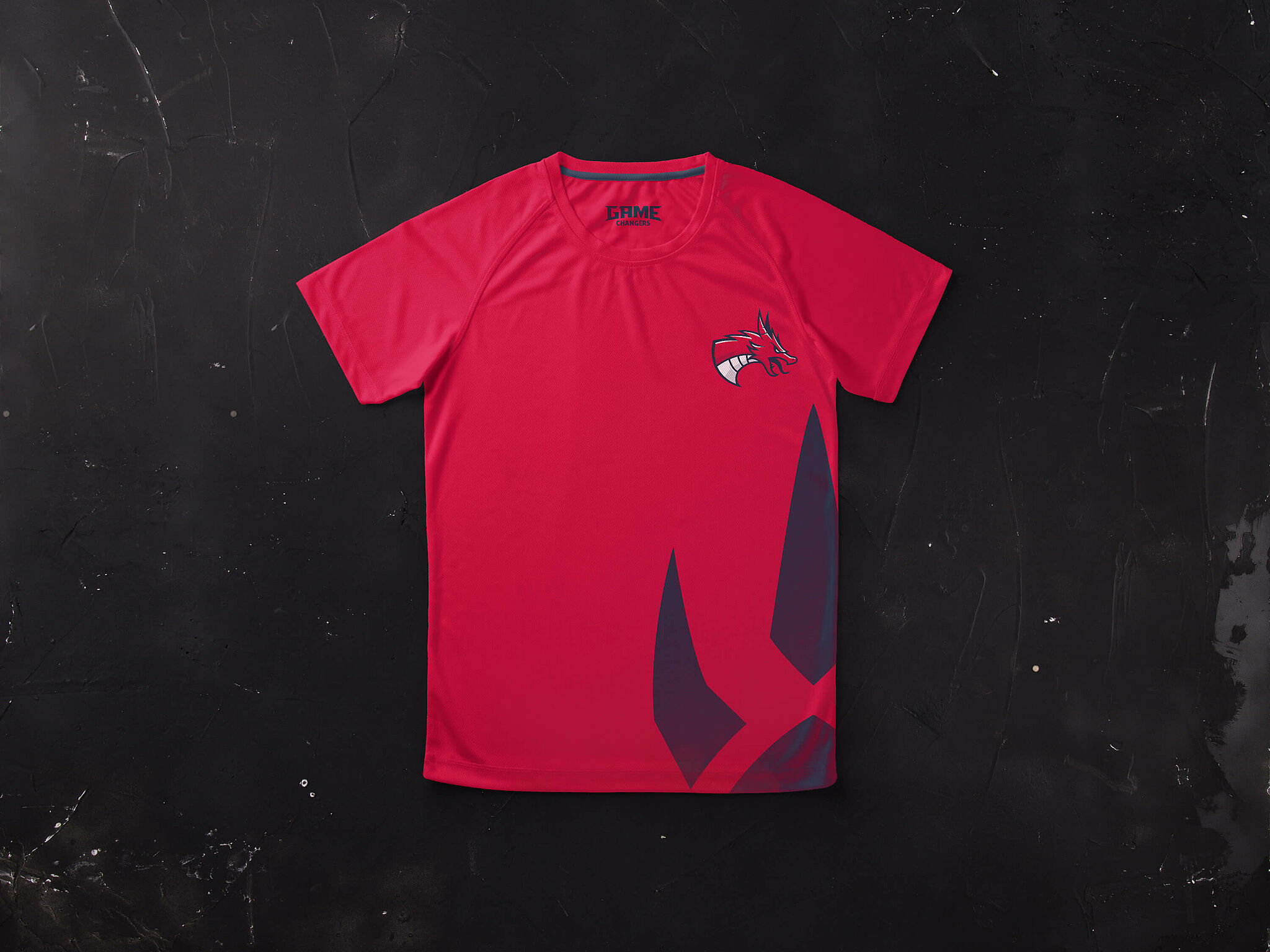 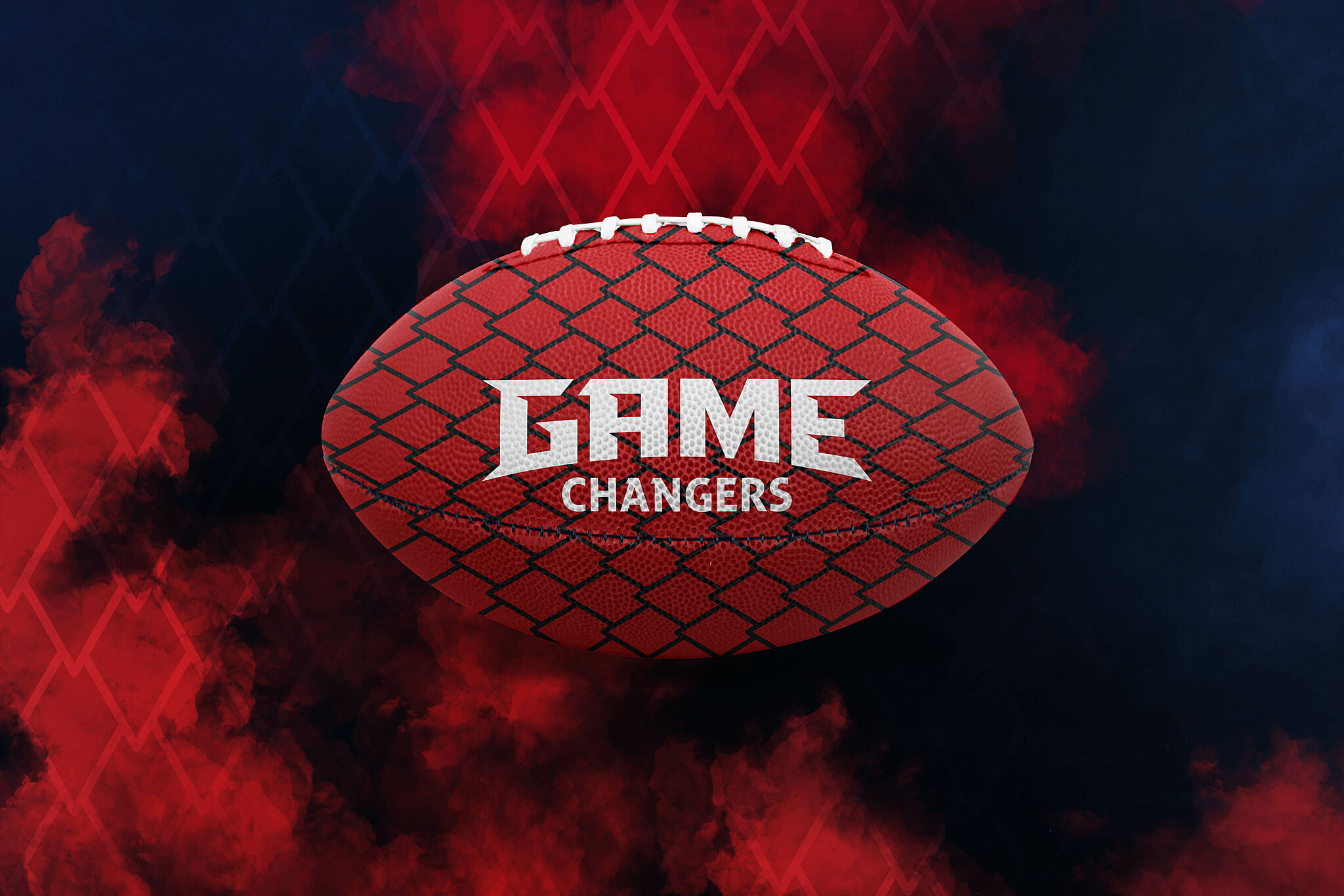 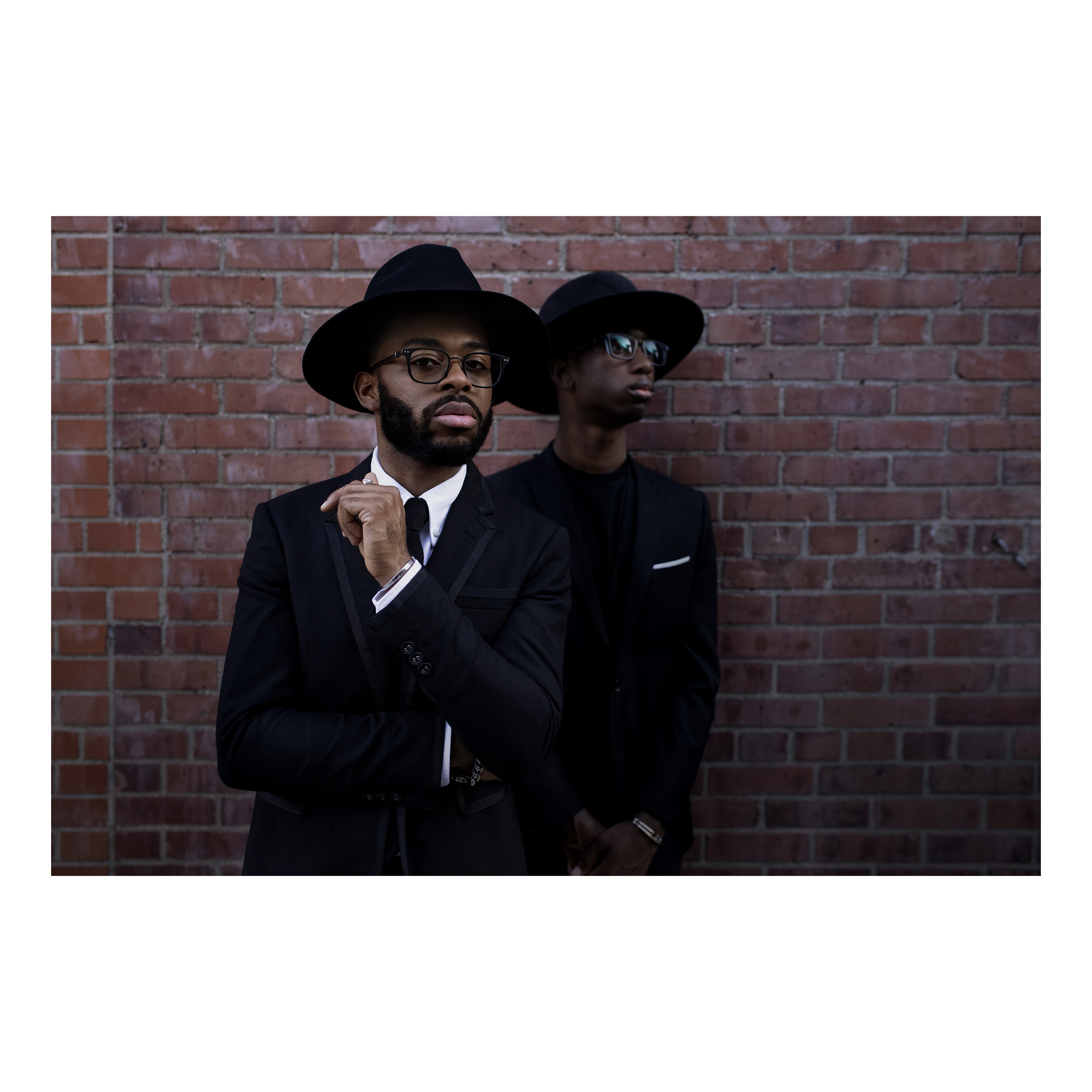 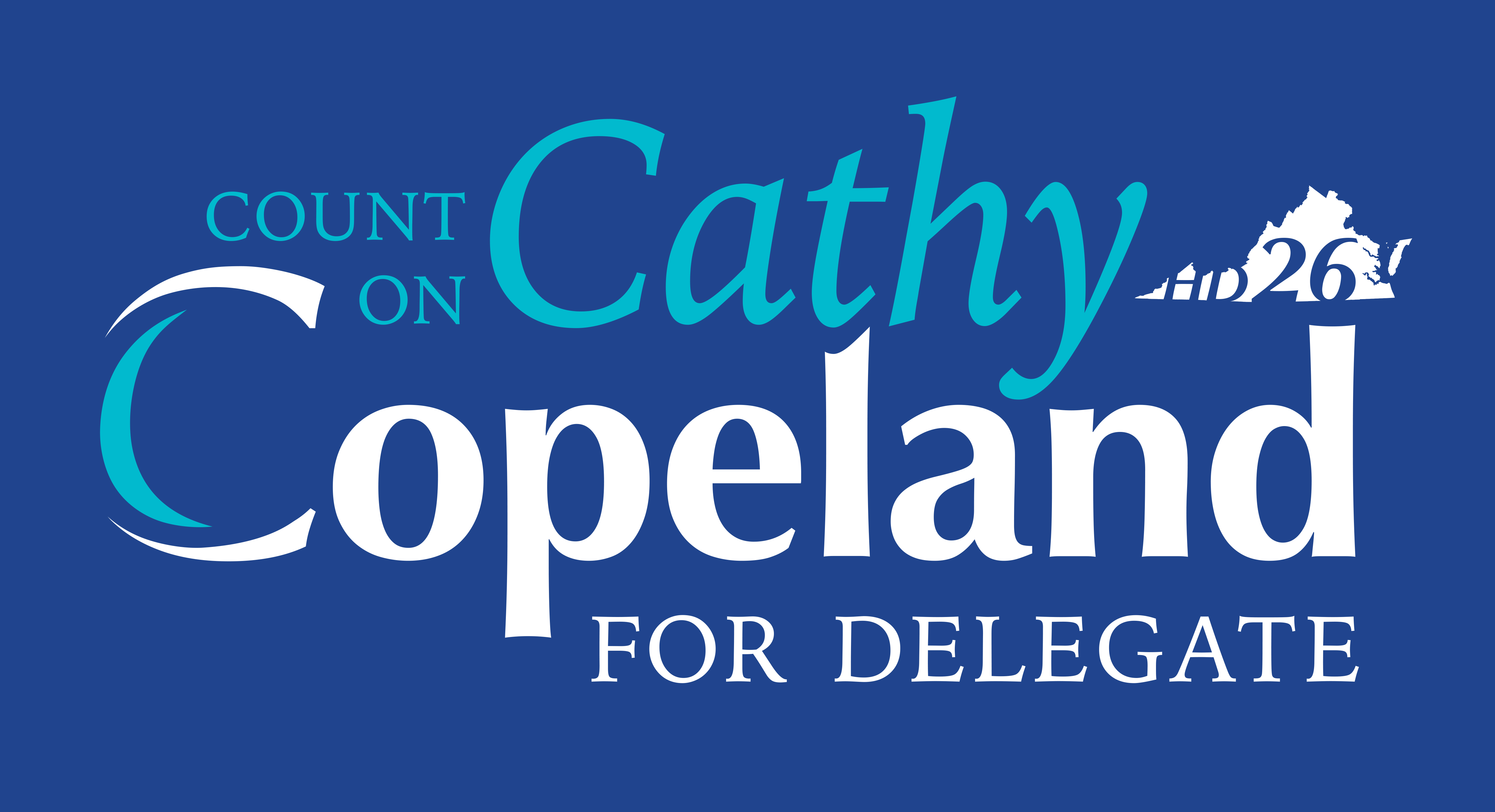 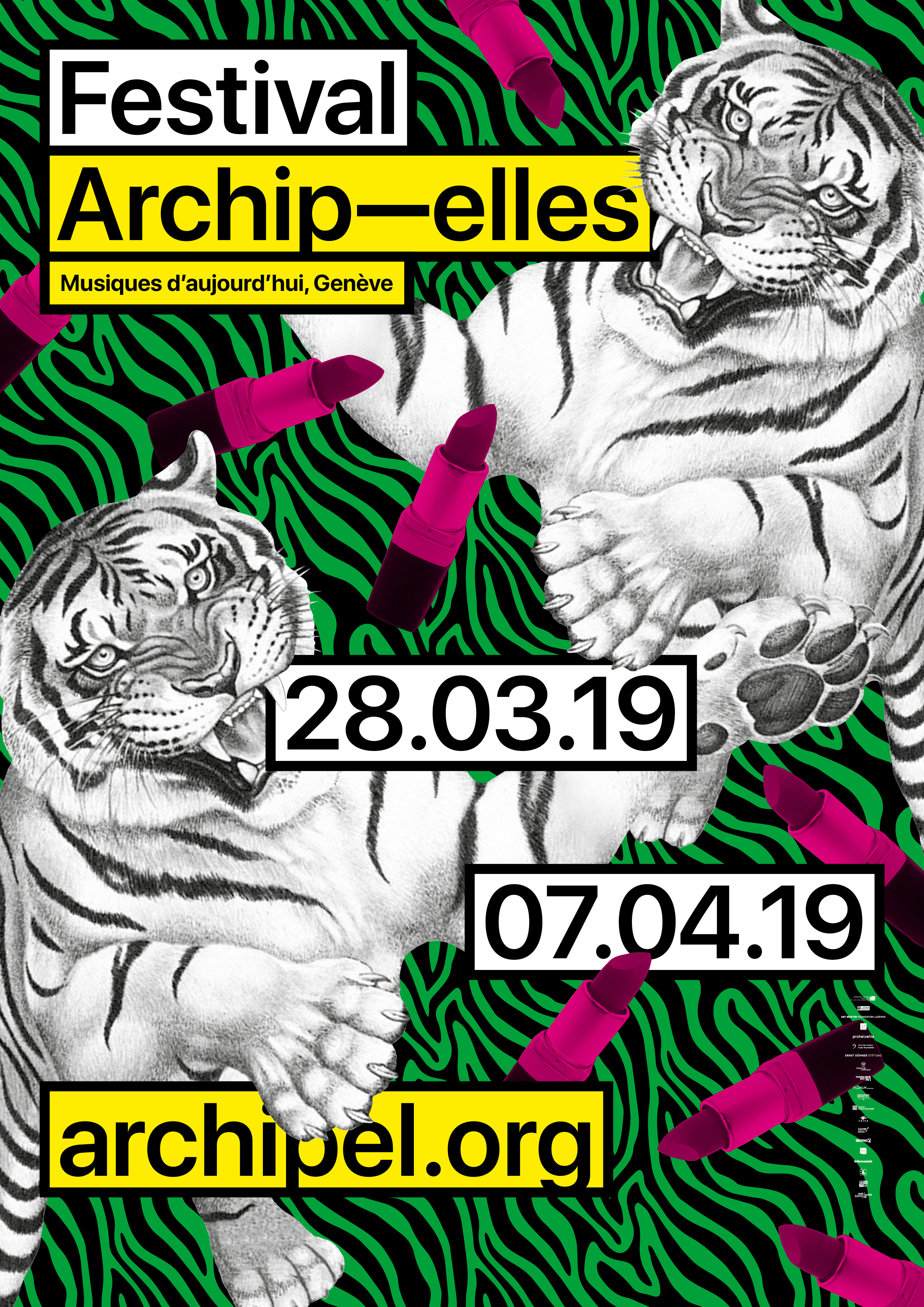 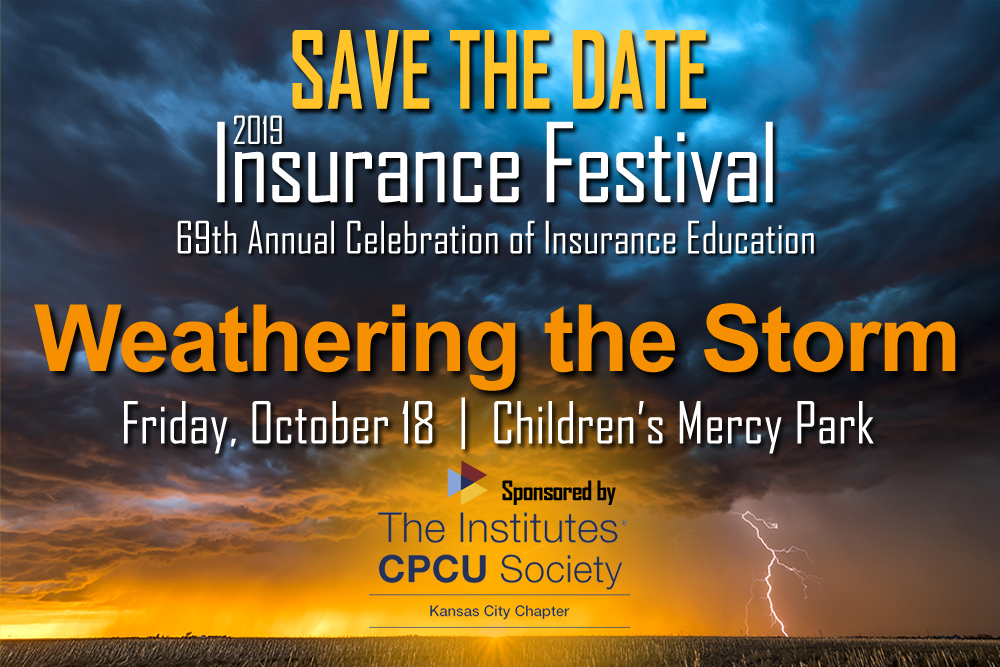