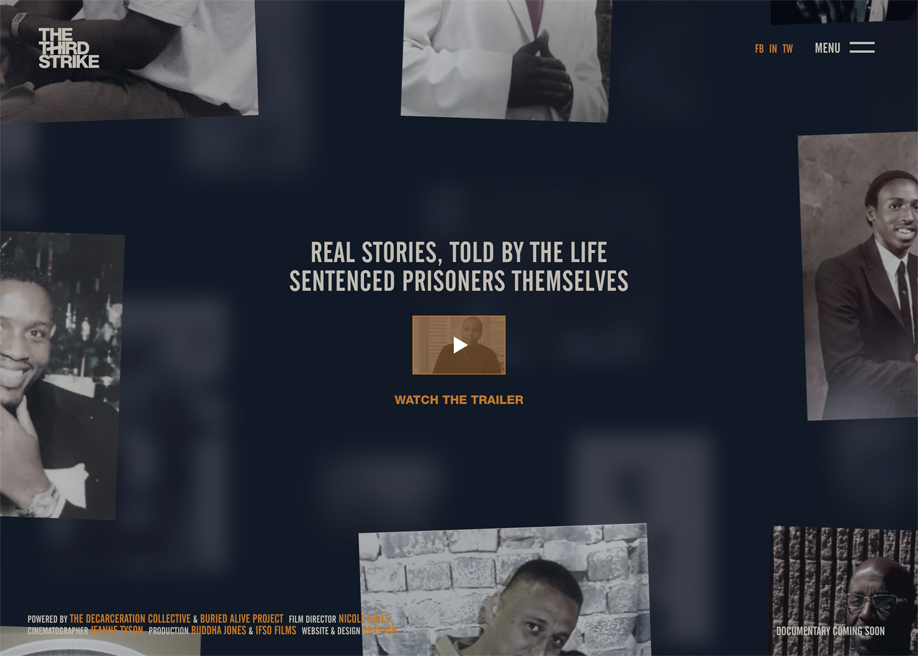 The Third Strike Campaign is powered by The Decarceration Collective and the Buried Alive Project – a small but mighty team of women fighting to save people sentenced to life in prison for drugs and to end the policies that put them there. Our formula is simple: We center the voices of the men and women devastated by America’s 3 Strikes Drug Law. With raw grit and profound grace, their voices lead the conversation.

In this project you will hear people sentenced to life in prison for marijuana. You will read about drug runners who got life. You will see people who had never spent a single day in prison before their life sentence. You will also read about the judges who – powerless from the bench – disagreed with the law. We hope these stories will help you decide whether the 3 Strikes Drug Law is fair.

The Third Strike Campaign is not partisan. We believe partisanship is a privilege. It is a privilege that prisoners, their families, and their allies cannot afford. 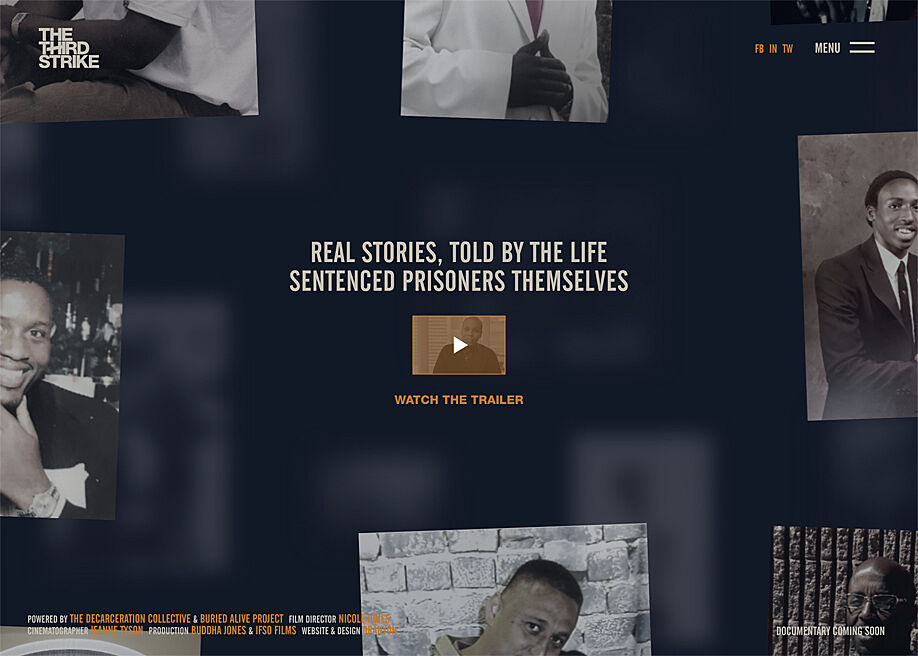 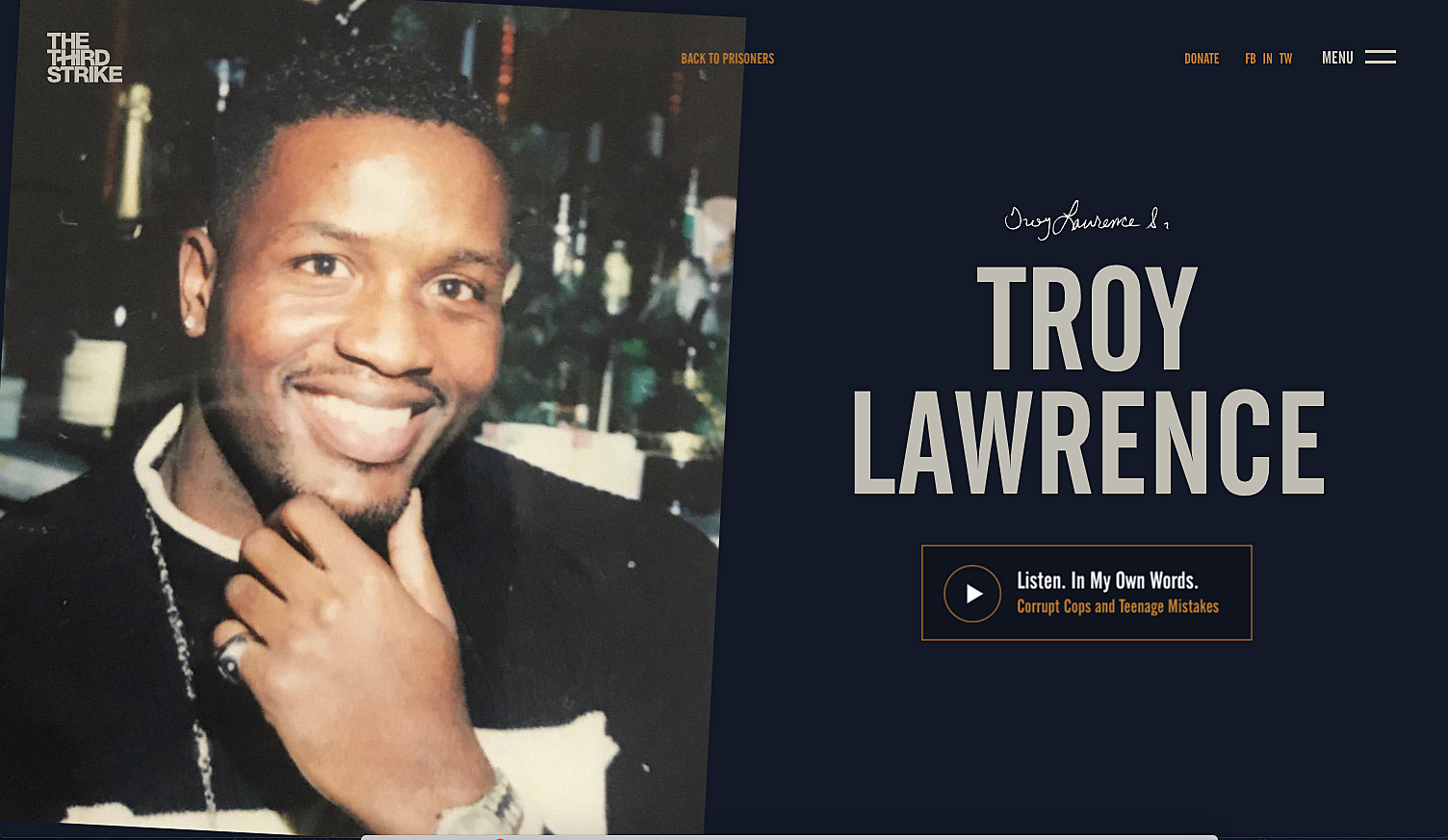 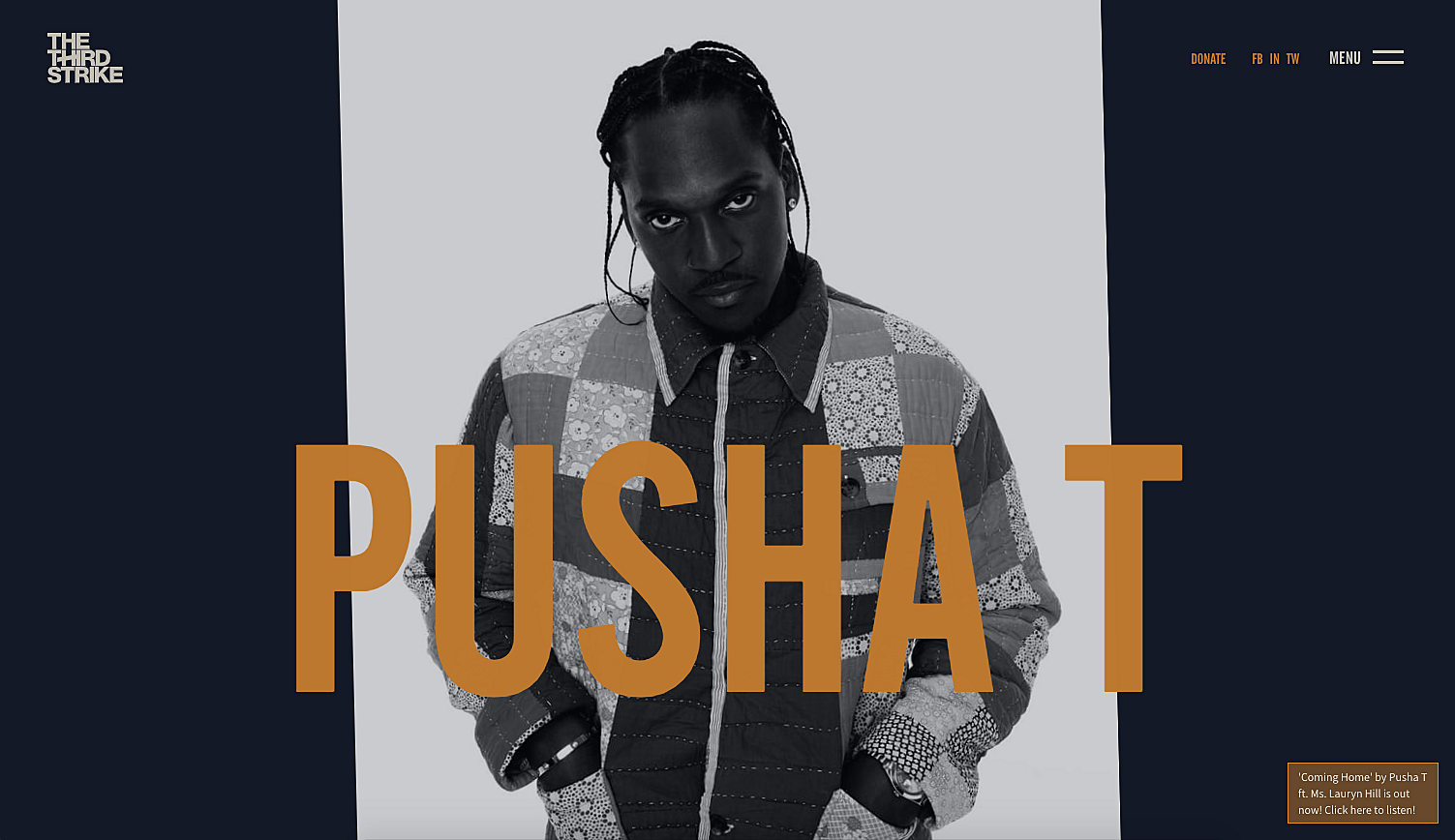 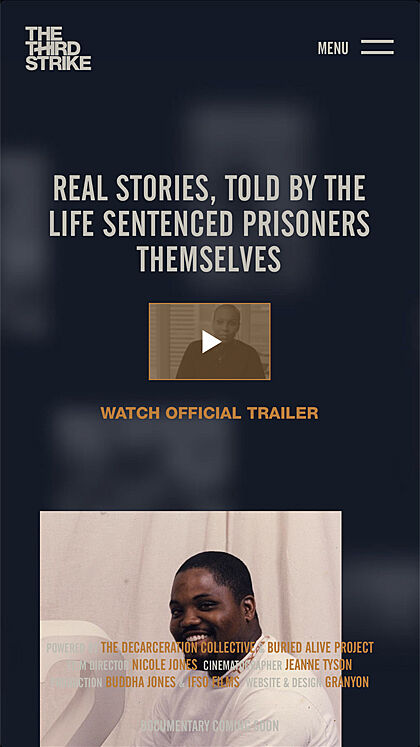 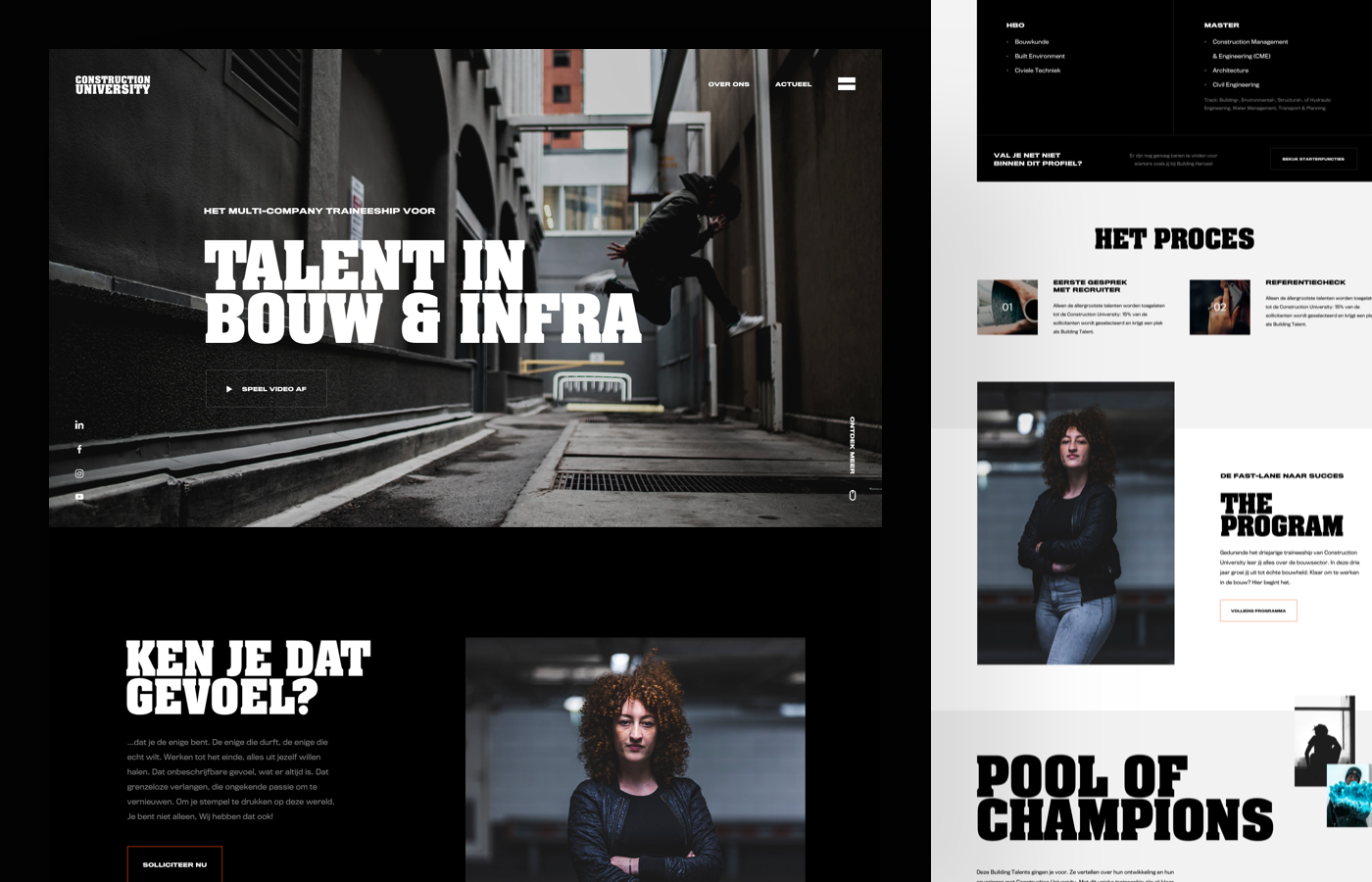 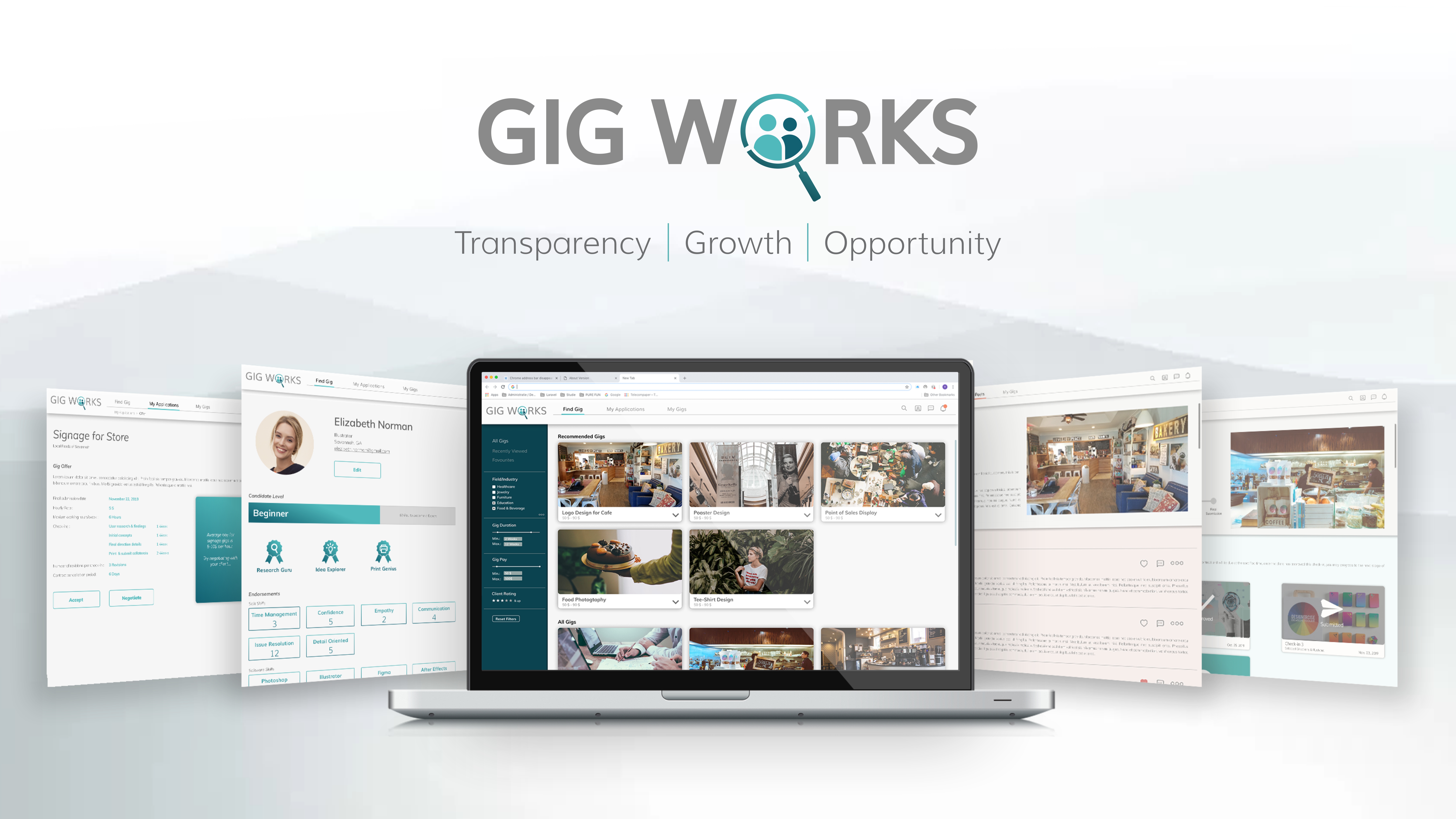 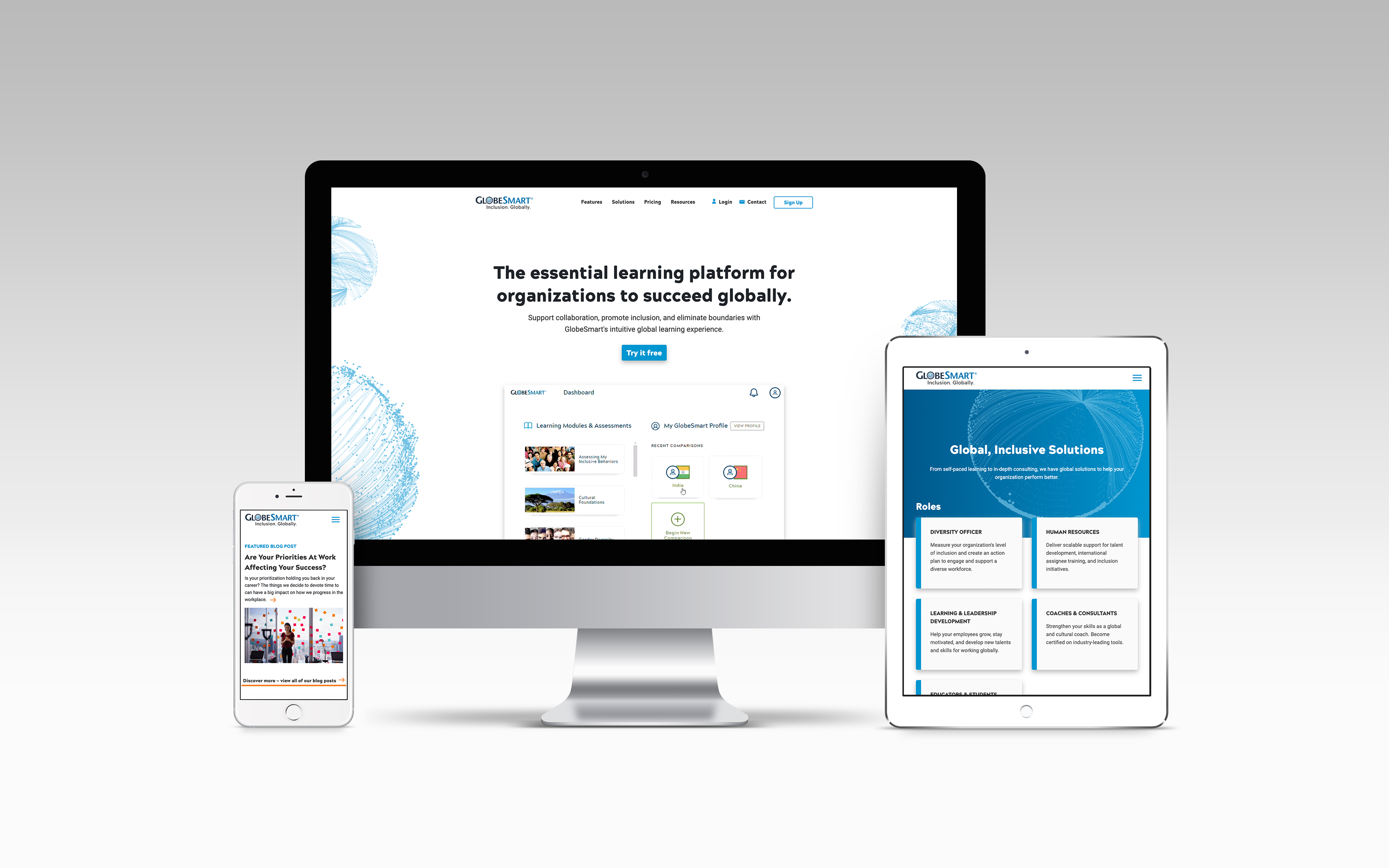