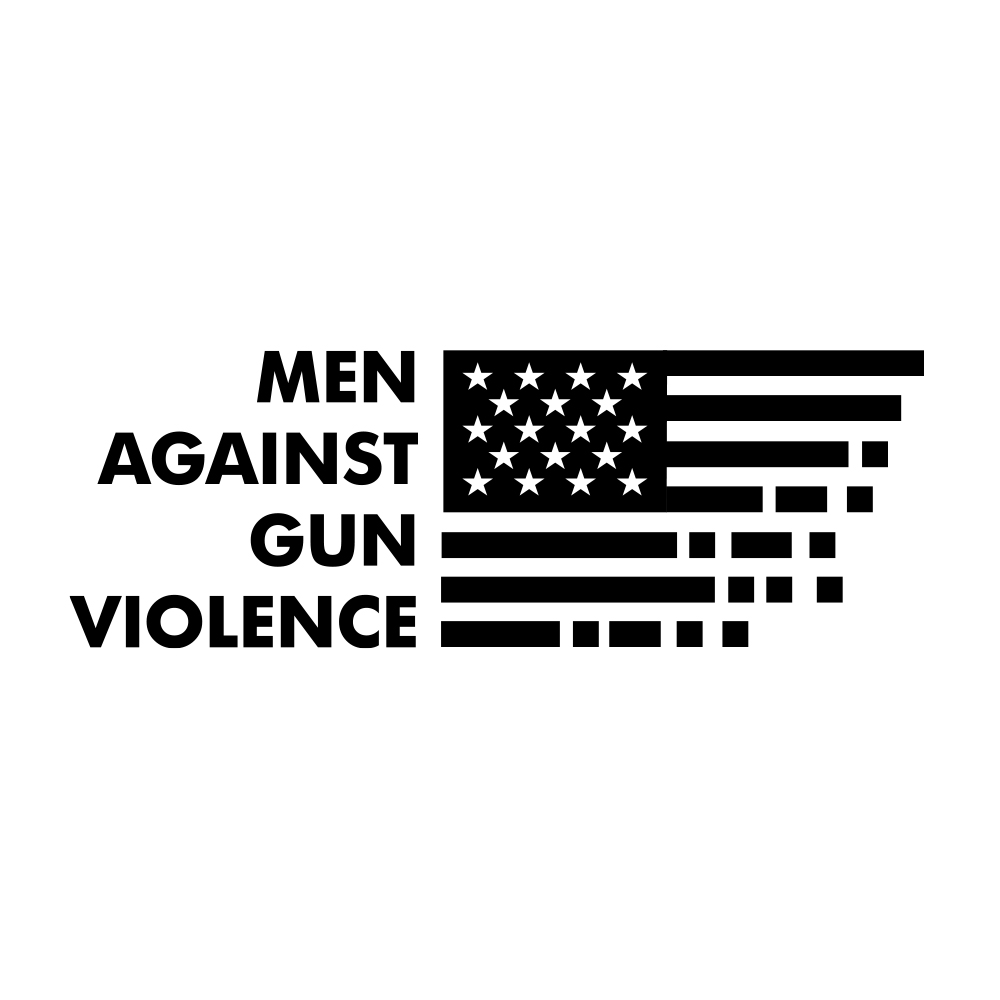 Men Against Gun Violence is a bipartisan no-profit aimed at curbing gun violence perpetrated by men. It's aimed at all forms of gun violence not just mass shootings e.g. In 2010 alone, 19,392 Americans used guns to kill themselves. After MAGV was formed I was asked to take a look at the a new identity to replace the existing one. In this concept the flag is given a fragmented form to convey the breaking up of communities and political groups across America over this issue. 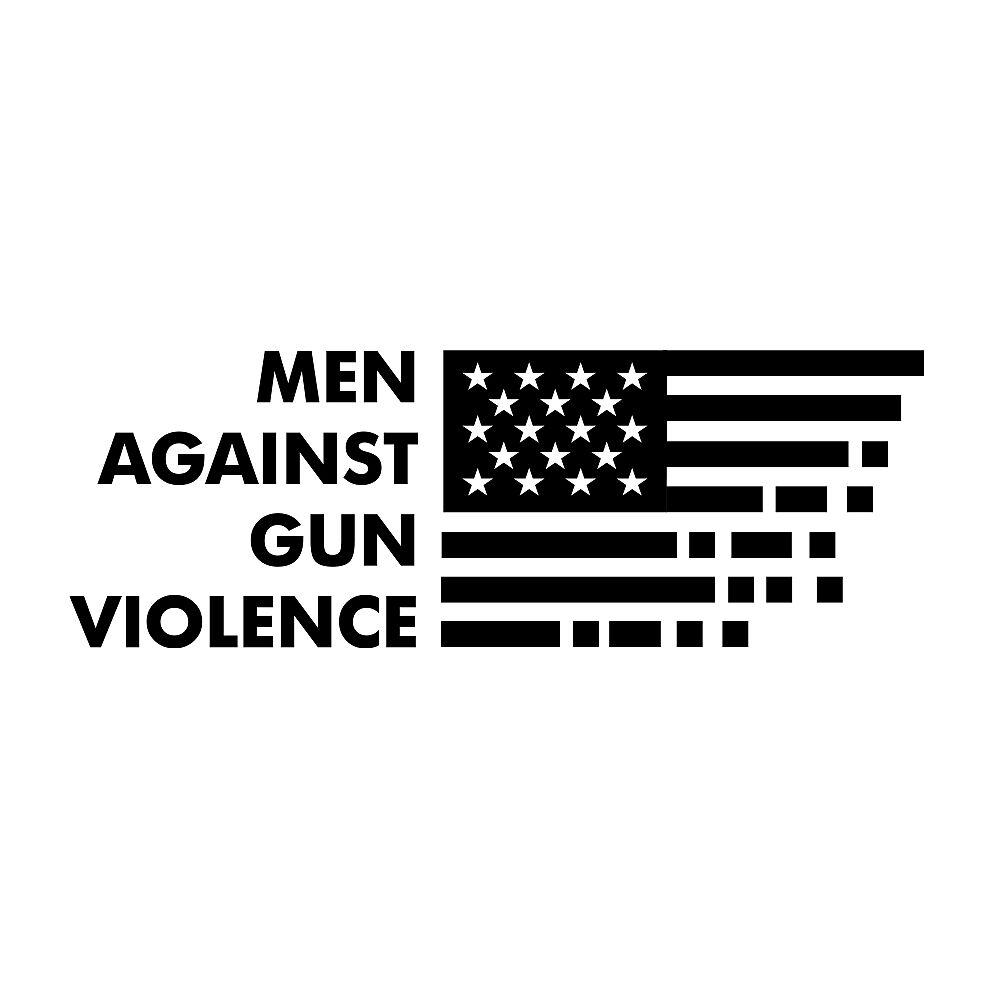 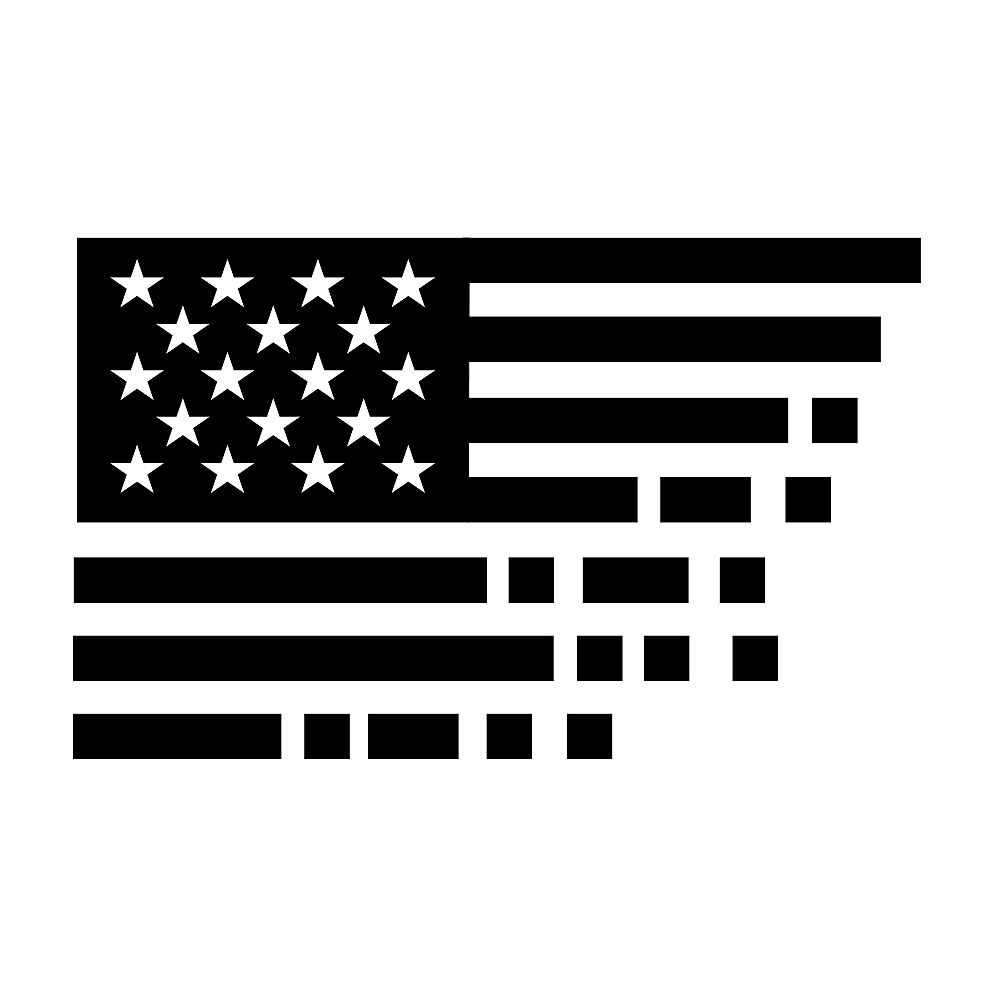 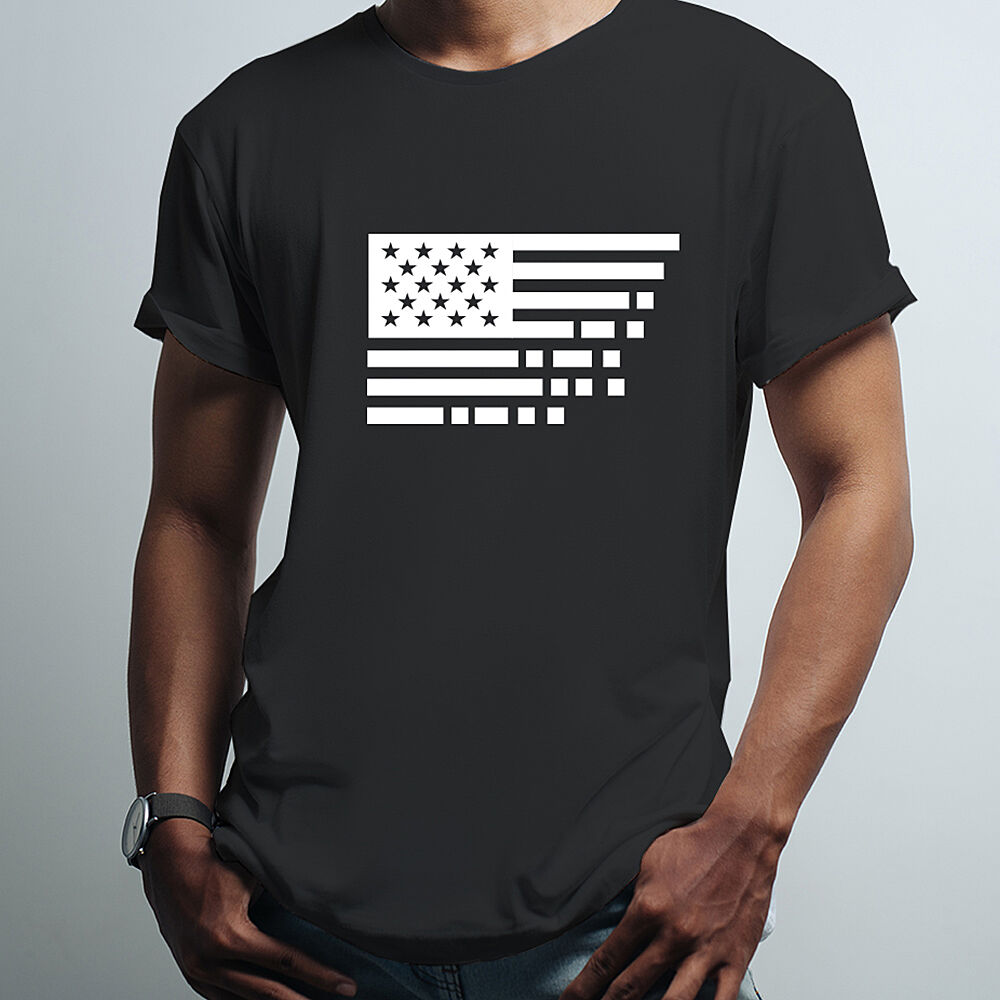 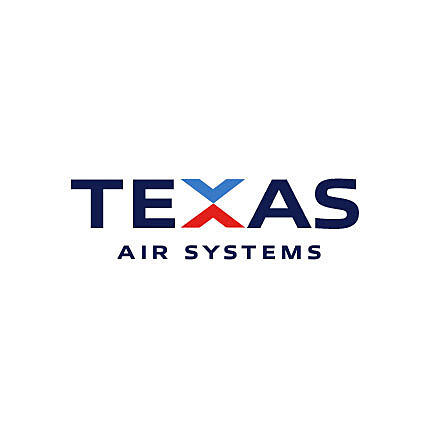 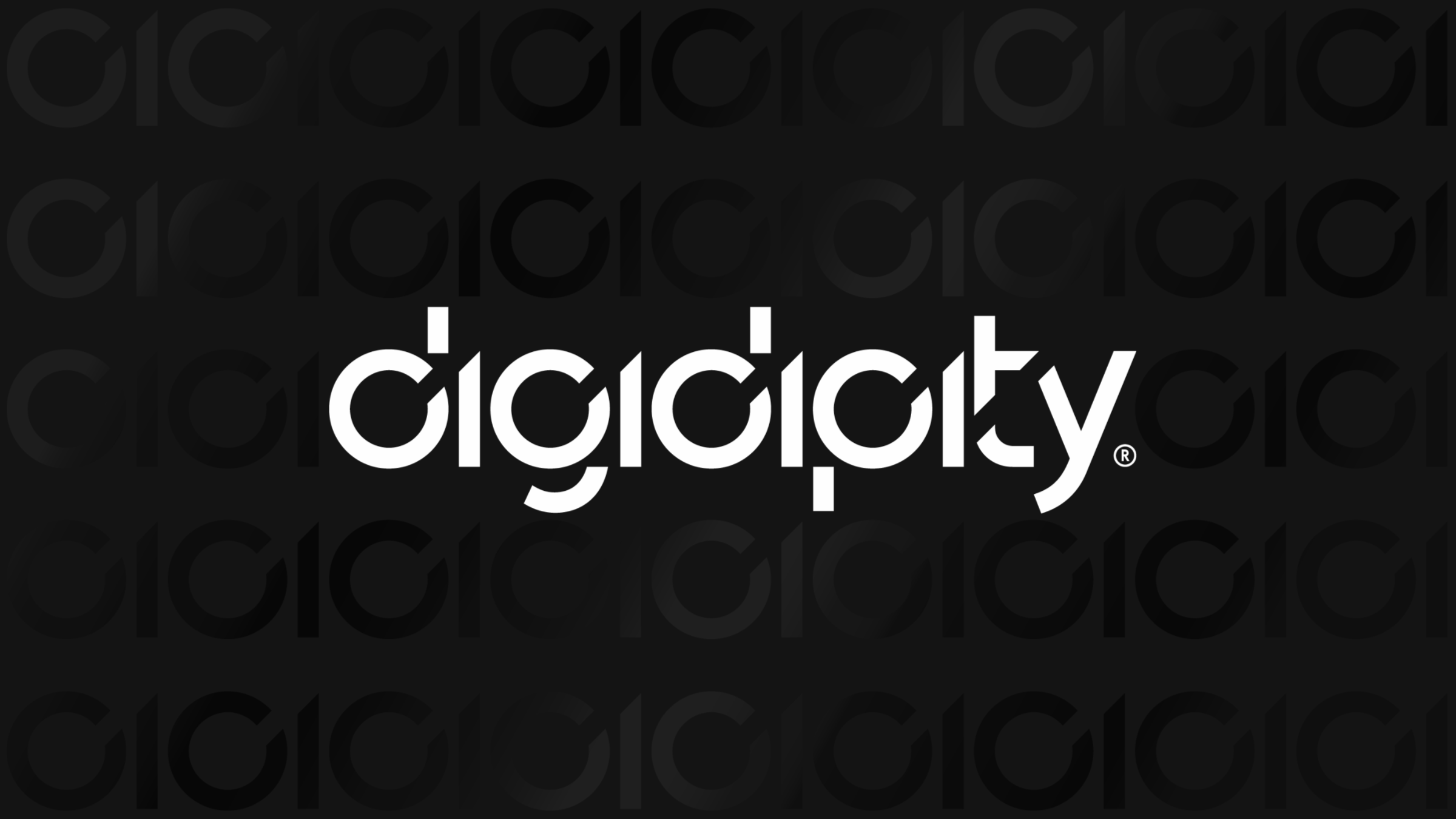 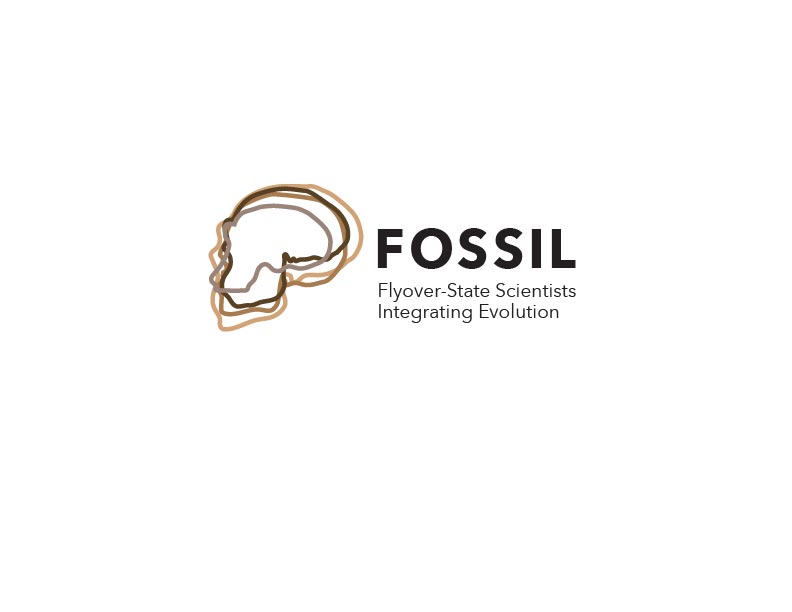 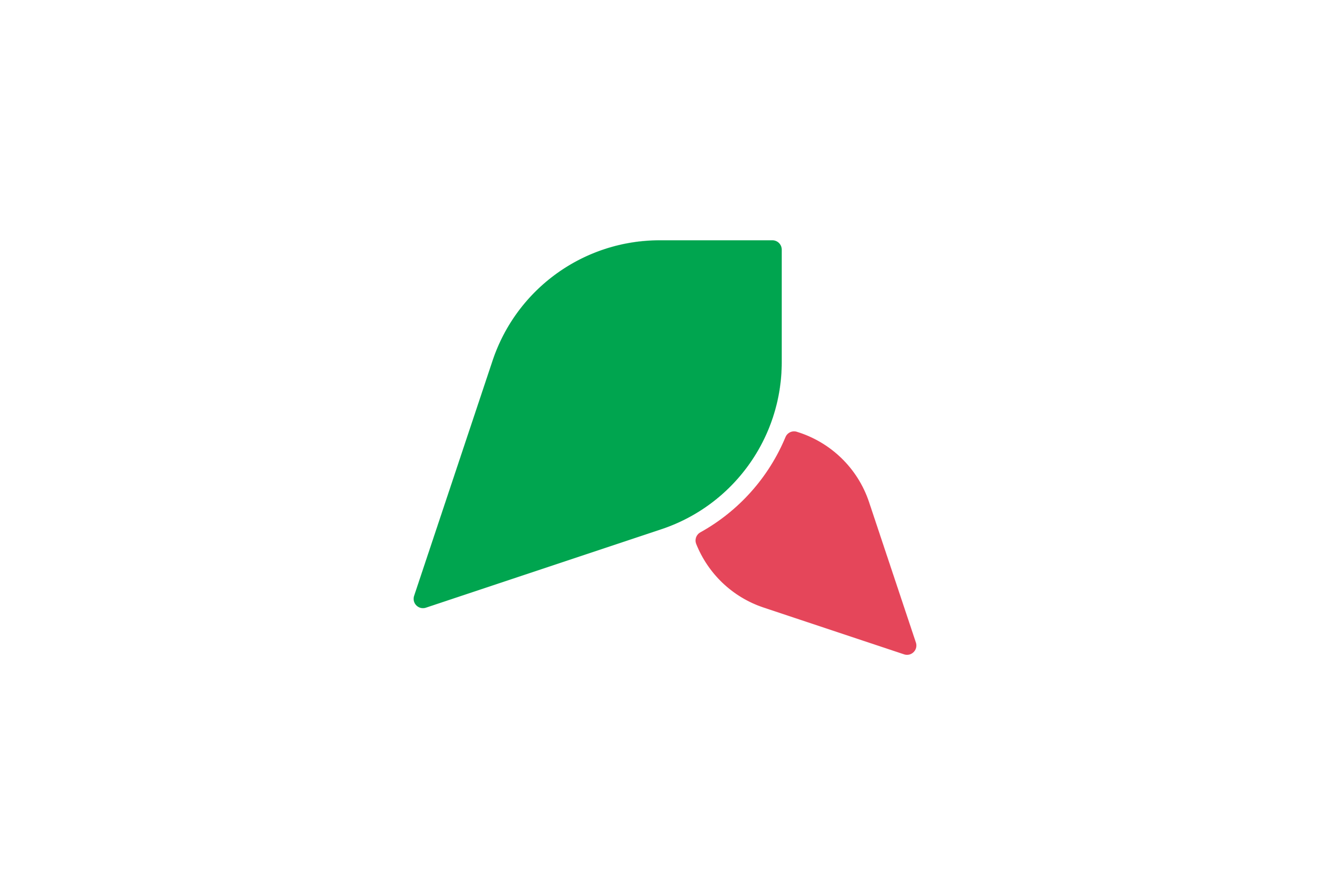