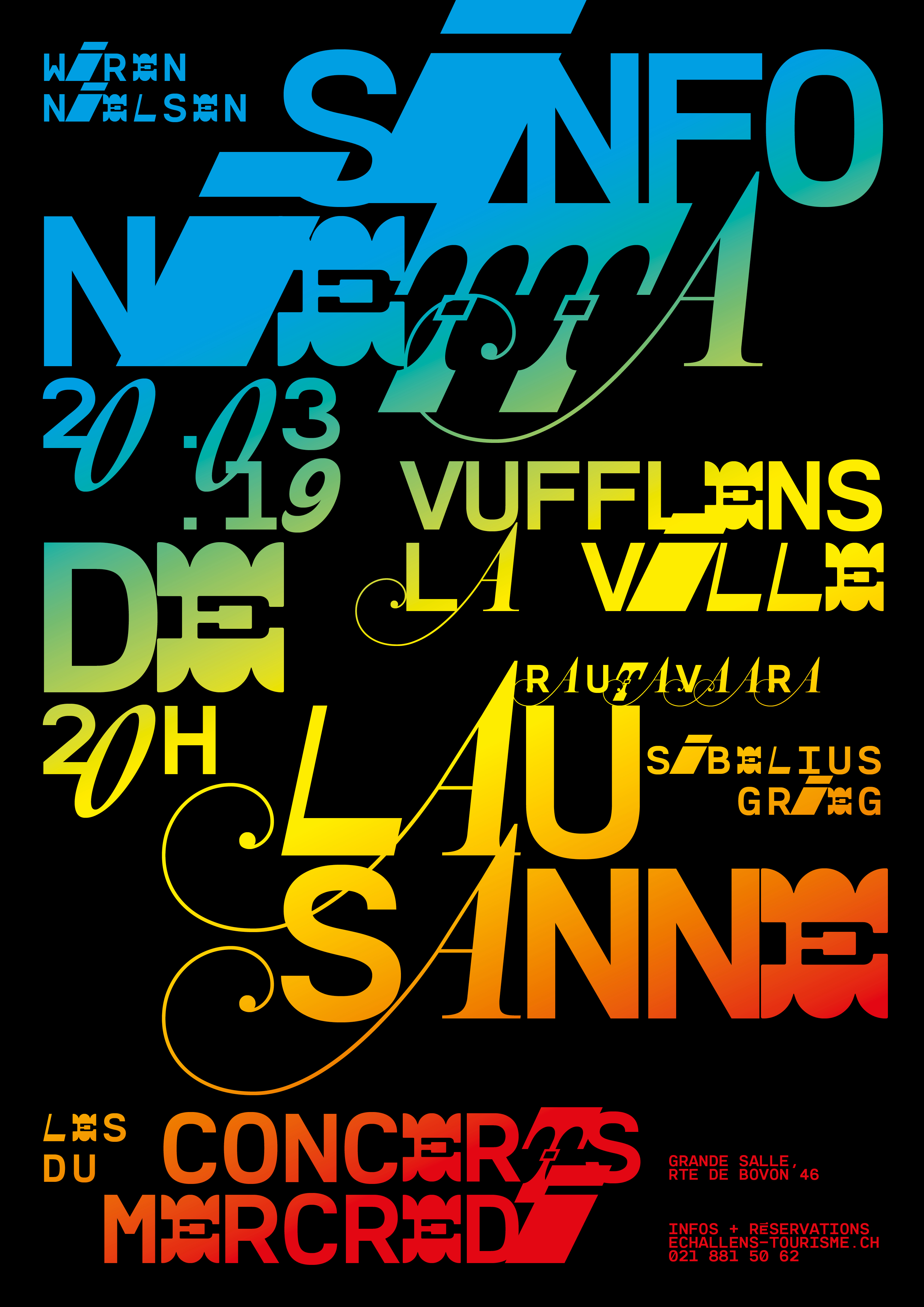 The main concept consists in the layout of content orchestrated and played as a score, using a structure composed of 4 grids that juxtapose. 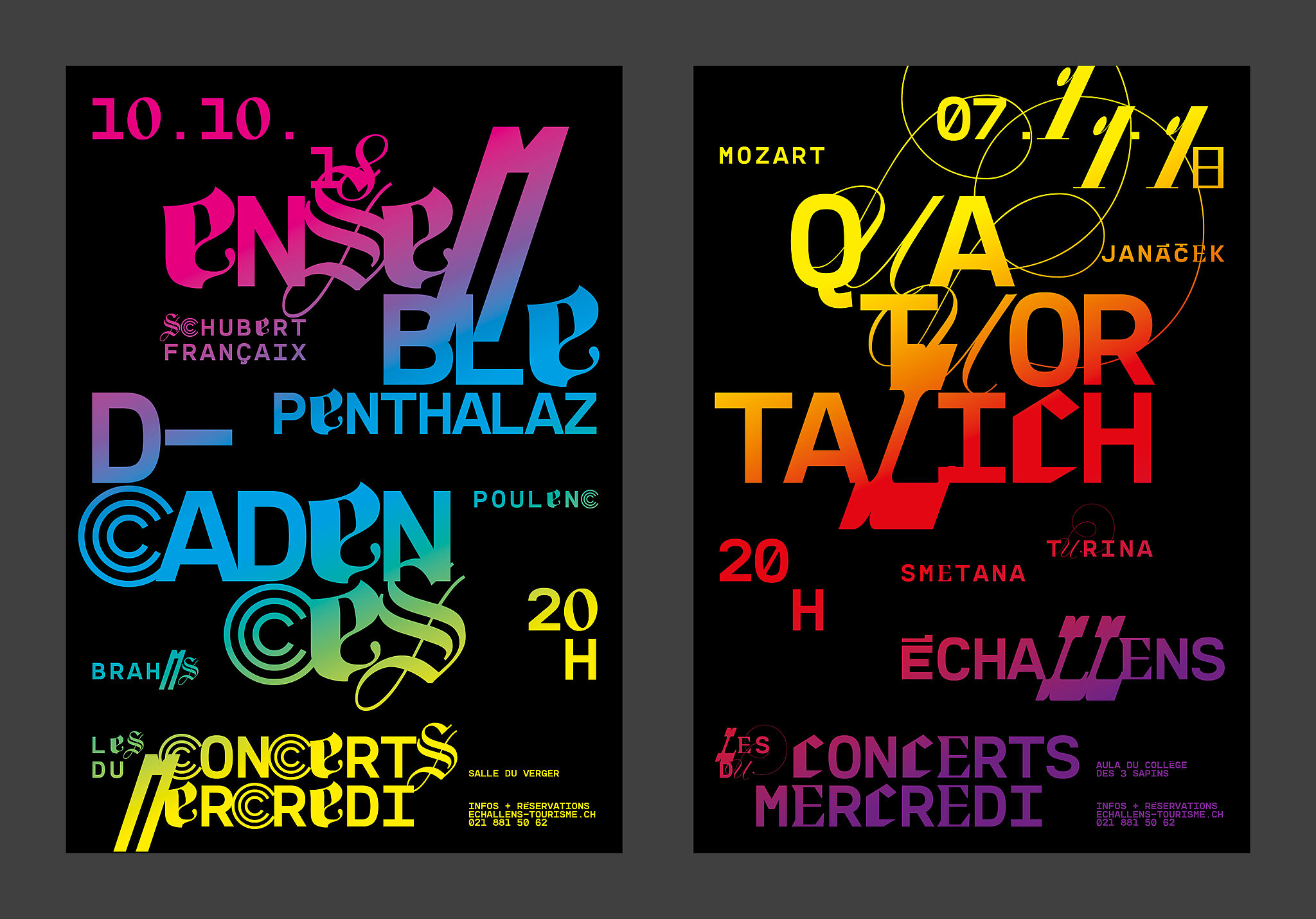 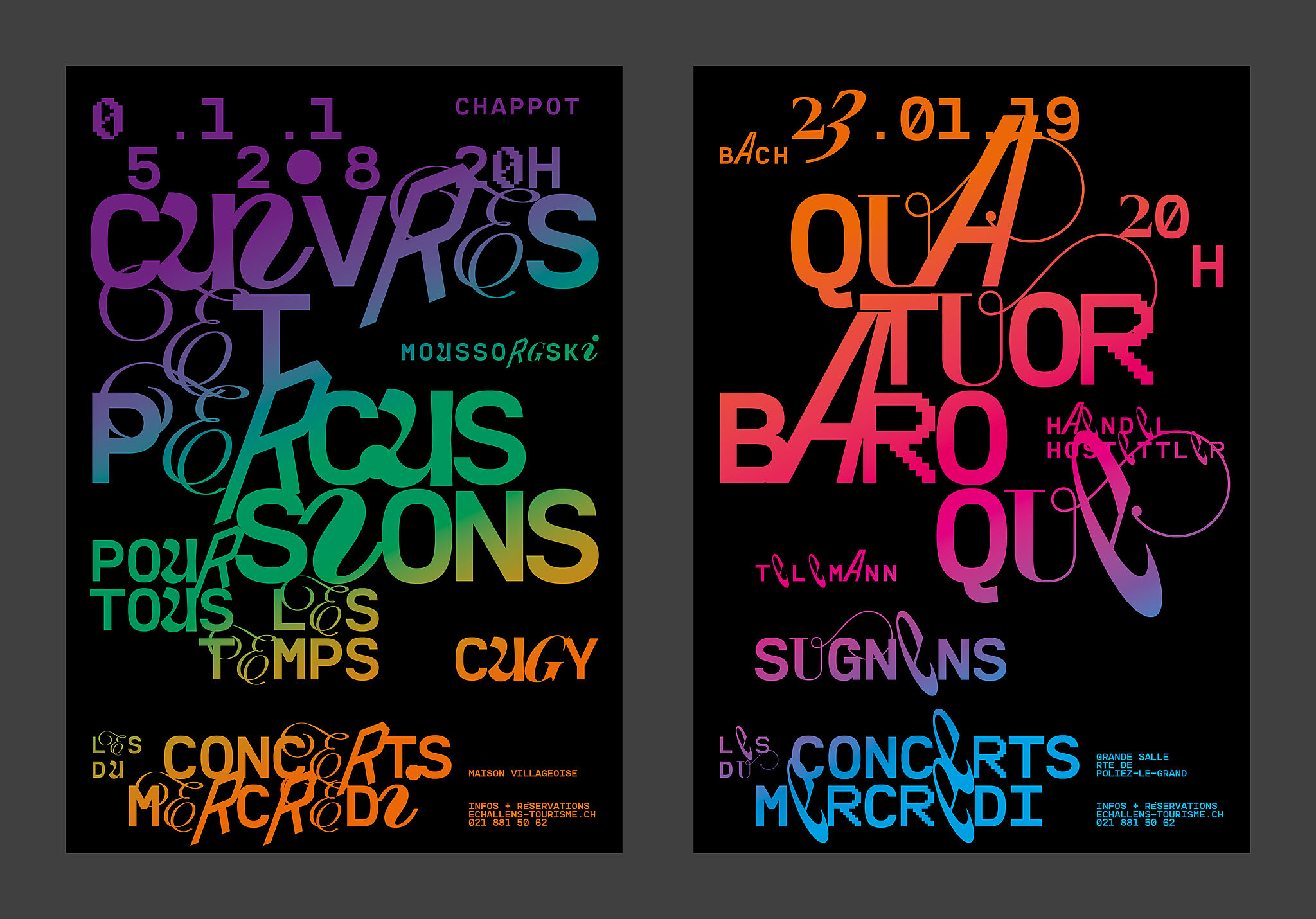 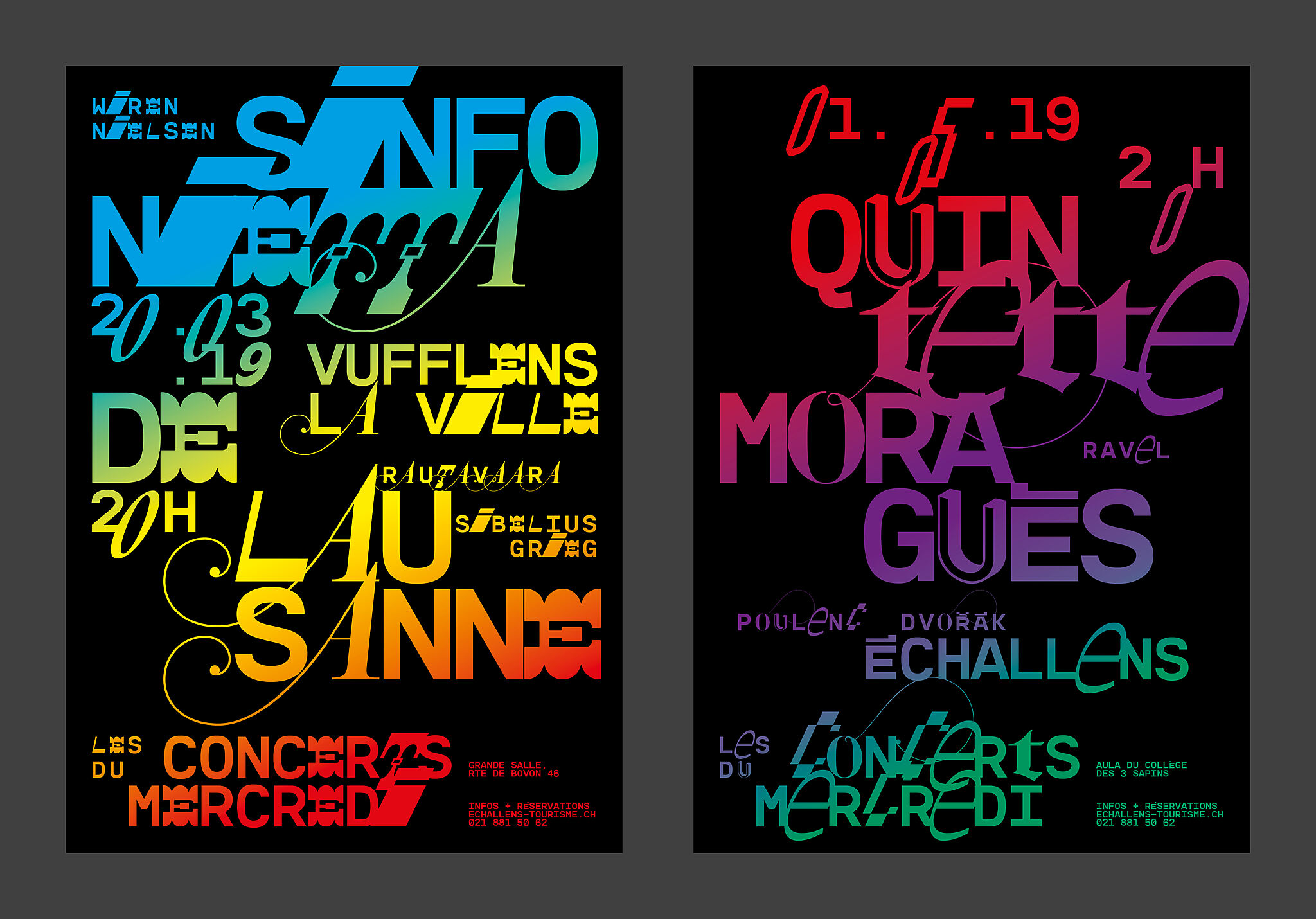 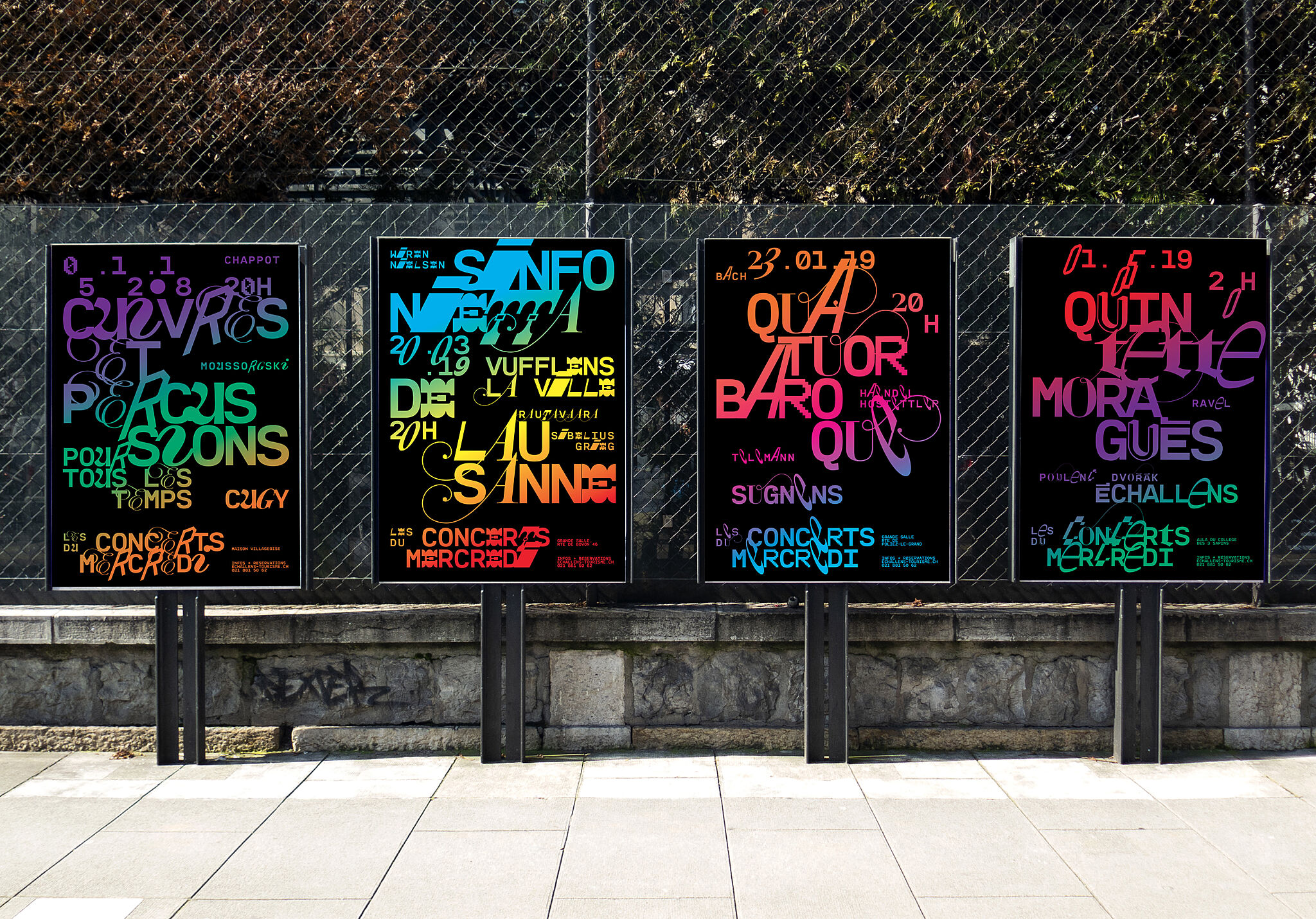 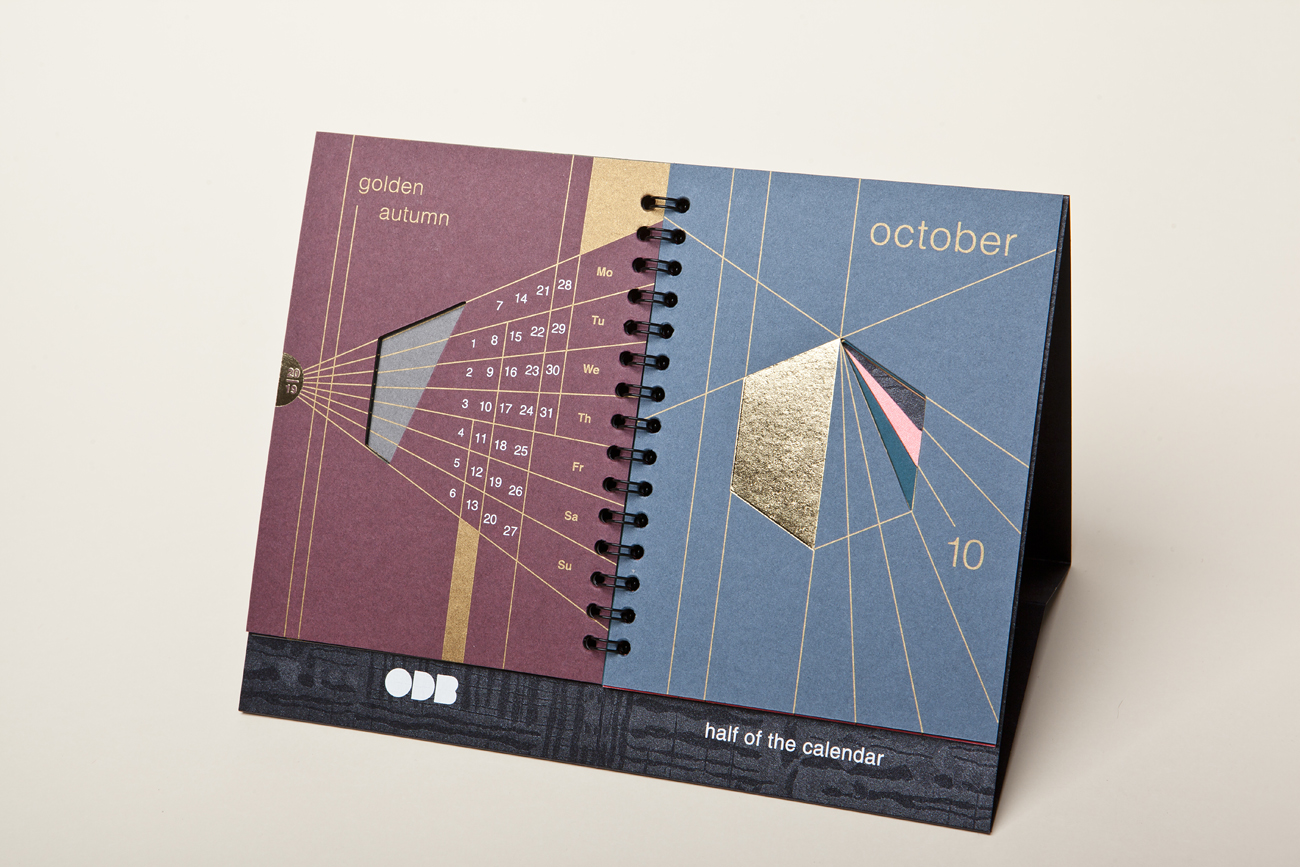 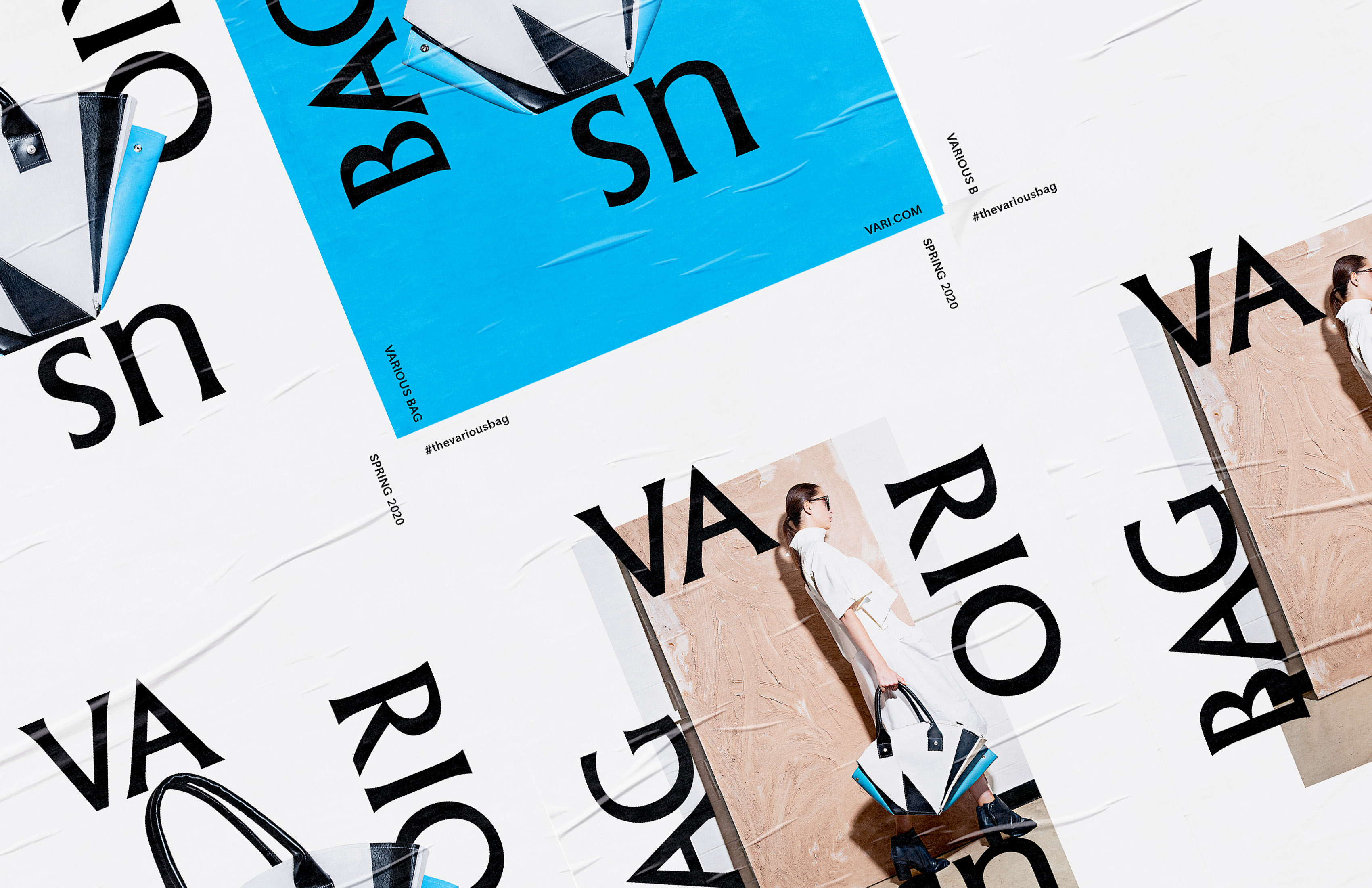 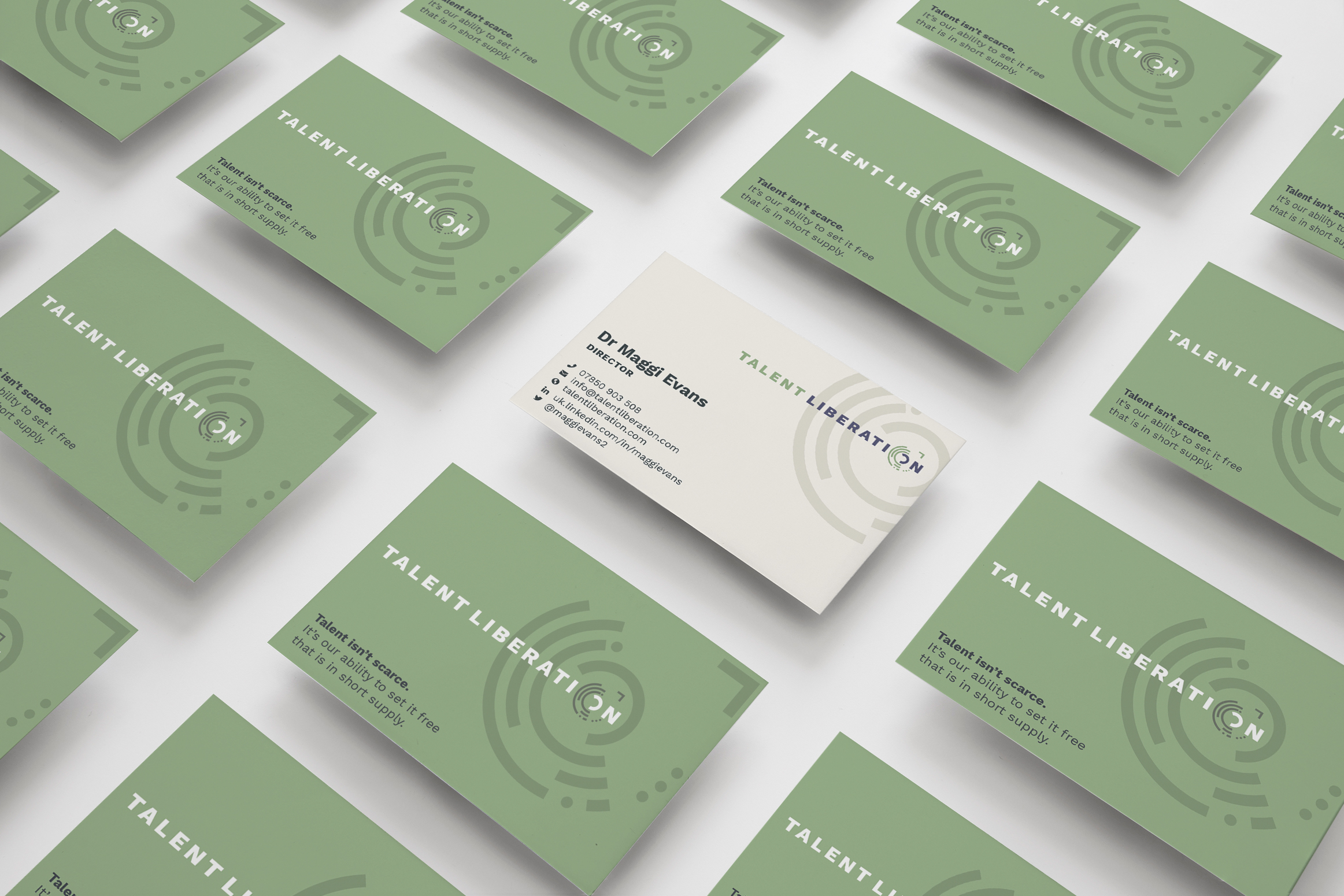 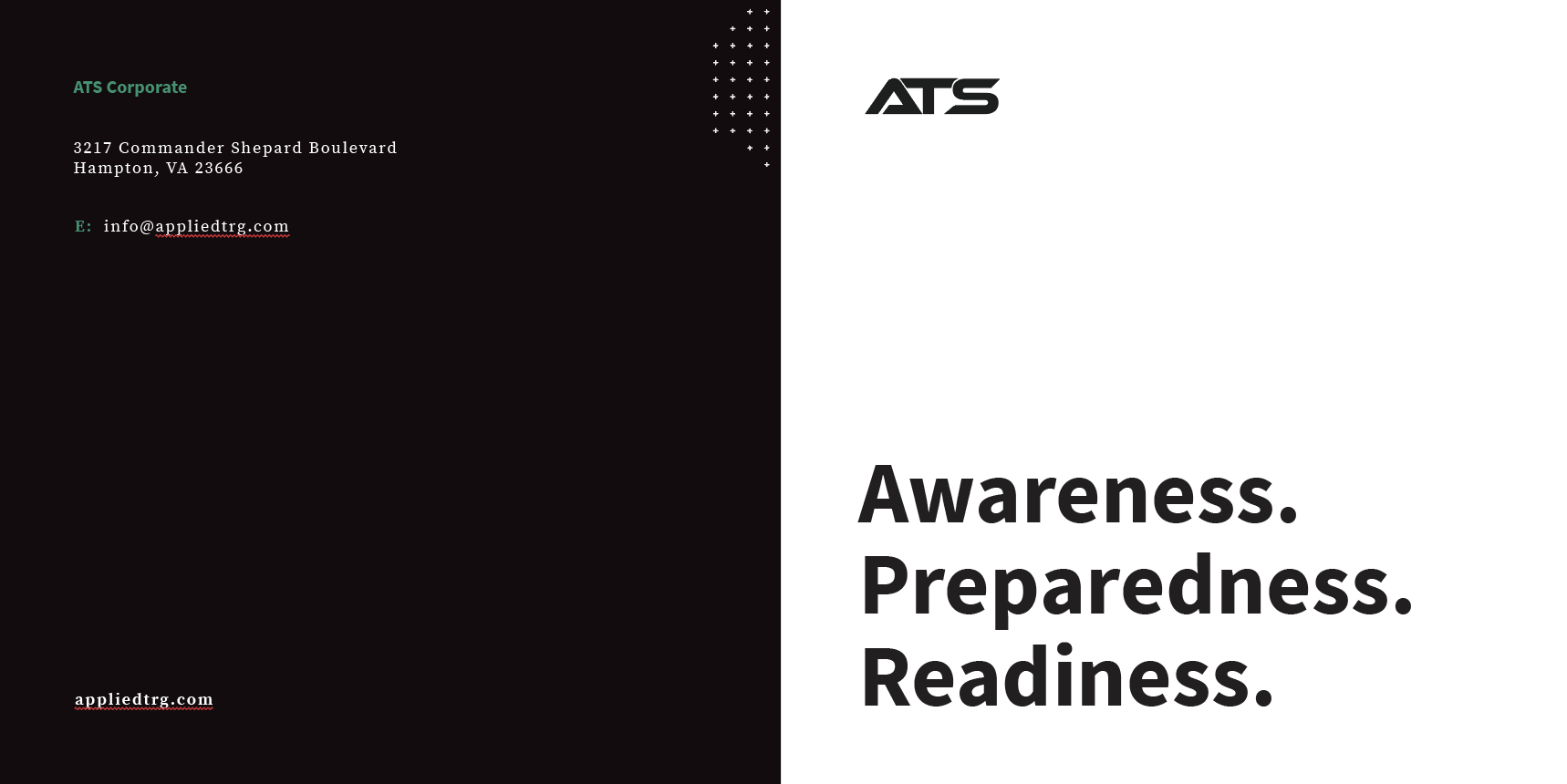