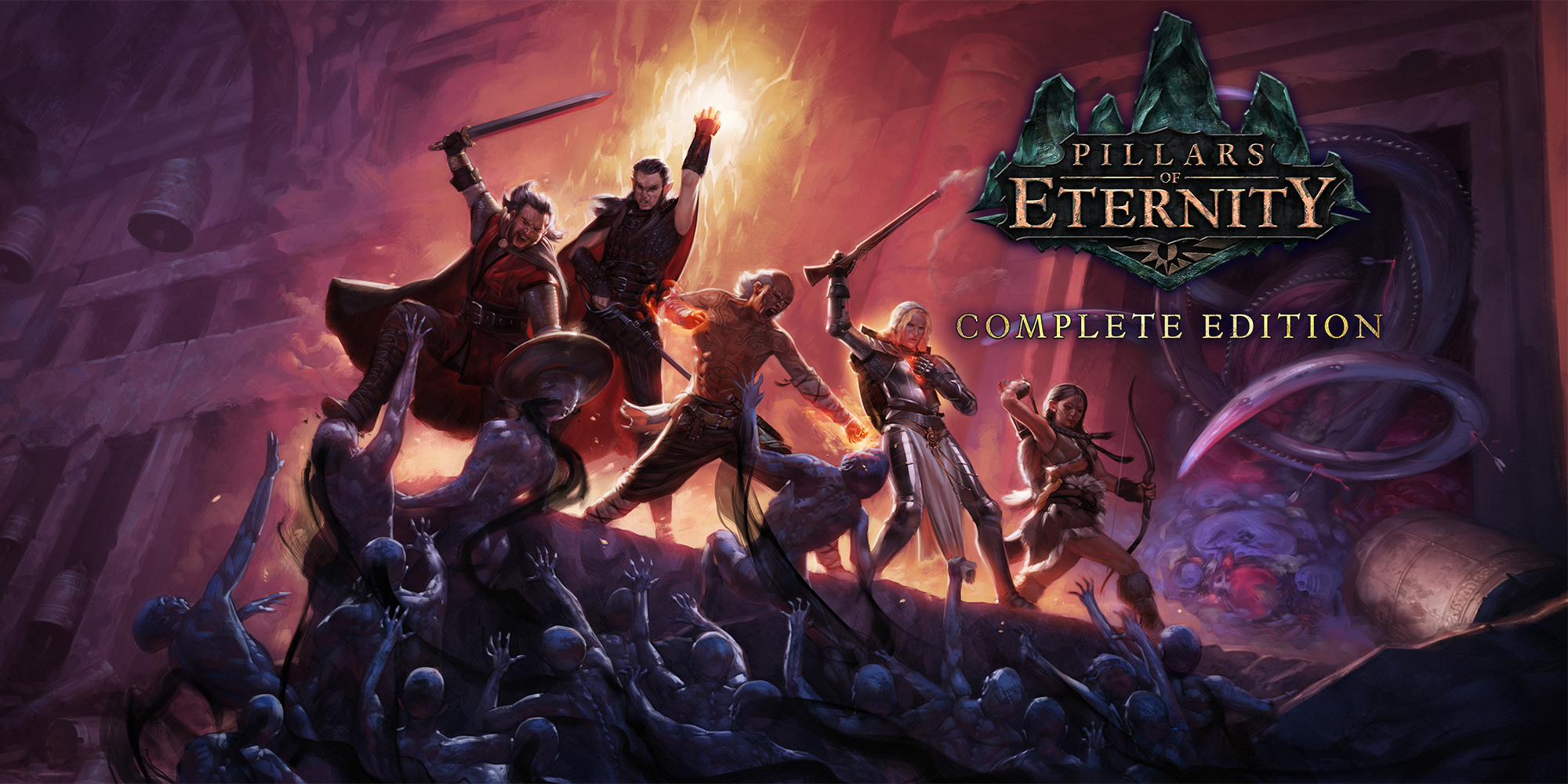 In Pillars of Eternity: Complete Edition players can build out their chosen character and customize their hero as one of eleven classes across any of the six available races, Human, Aumaua, Dwarf, Elf, Godlike and Orlan. Players can side with various factions using the games reputation system and craft their own story with the allegiances they make along the way, including a party of companions that can join their adventure. This is a realm where choices have far reaching consequences and the chosen path can decide the fate of your party.
With strategic real-time with pause based combat, additional side quests and an epic universe to explore, Pillars of Eternity on Nintendo Switch provides players with the portable opportunity to craft their own compelling RPG with a fantastical world, tactical combat, and an unforgettable storyline that can be taken anywhere they go. 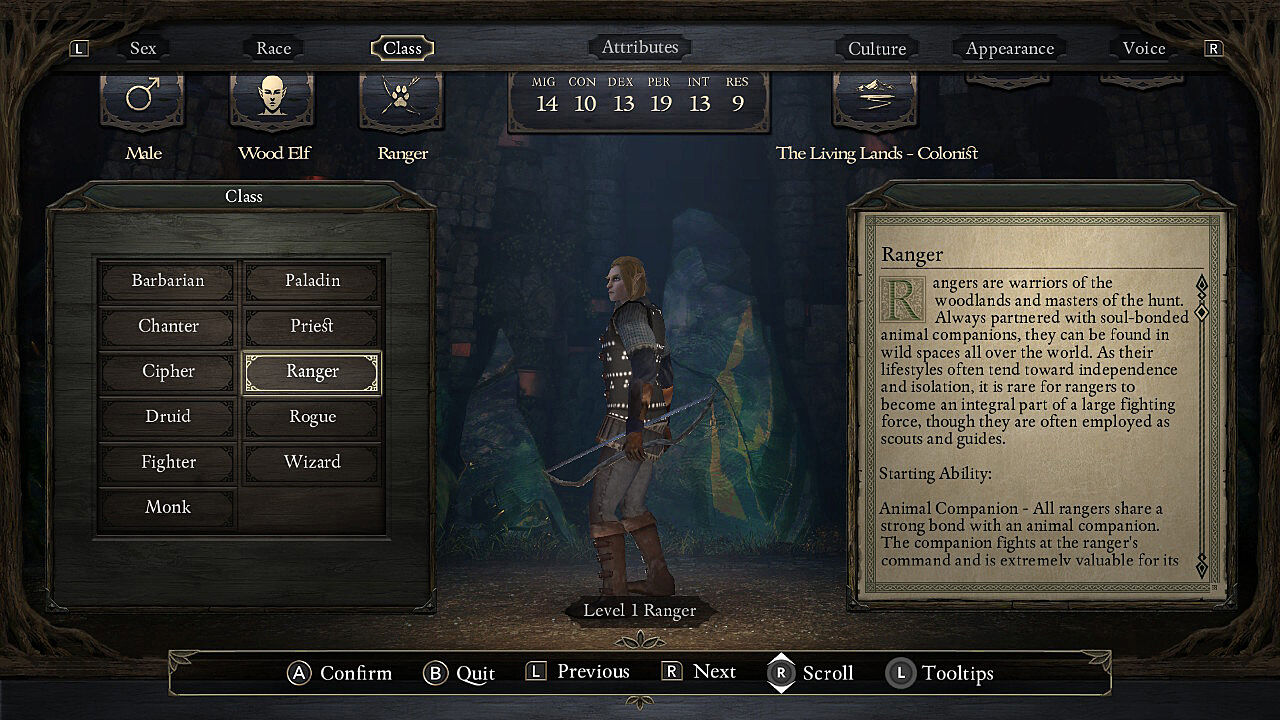 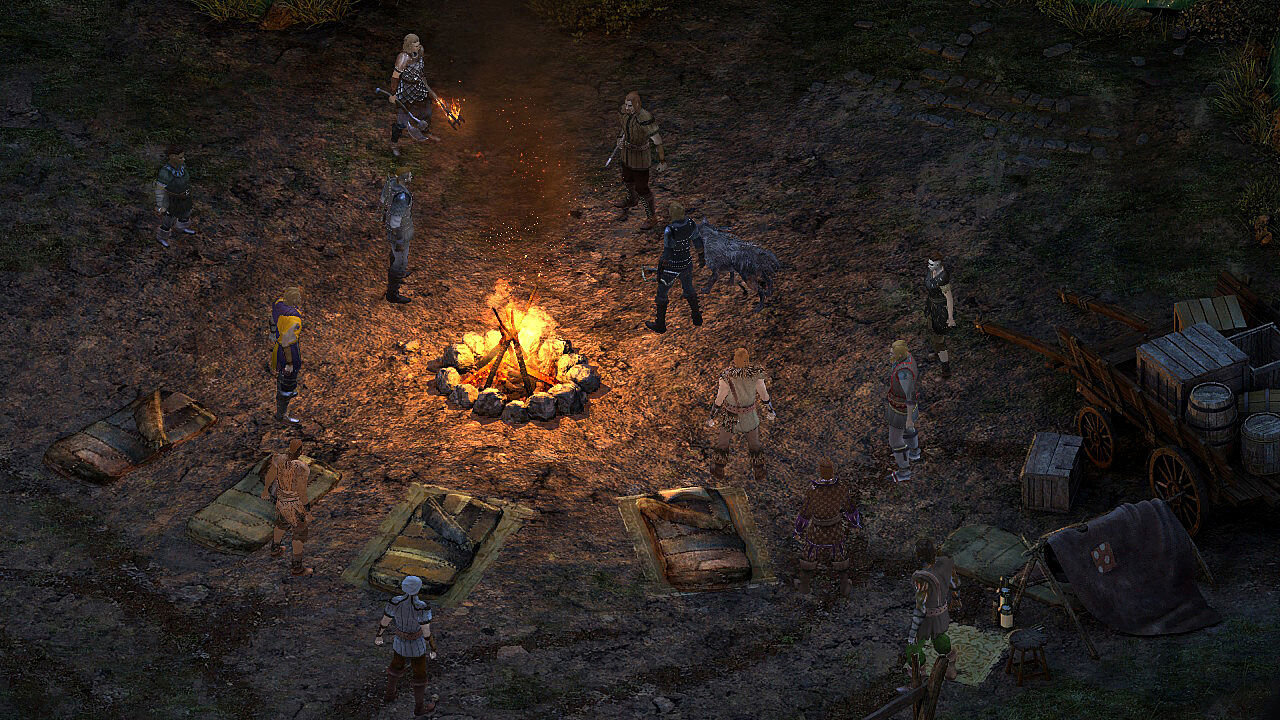 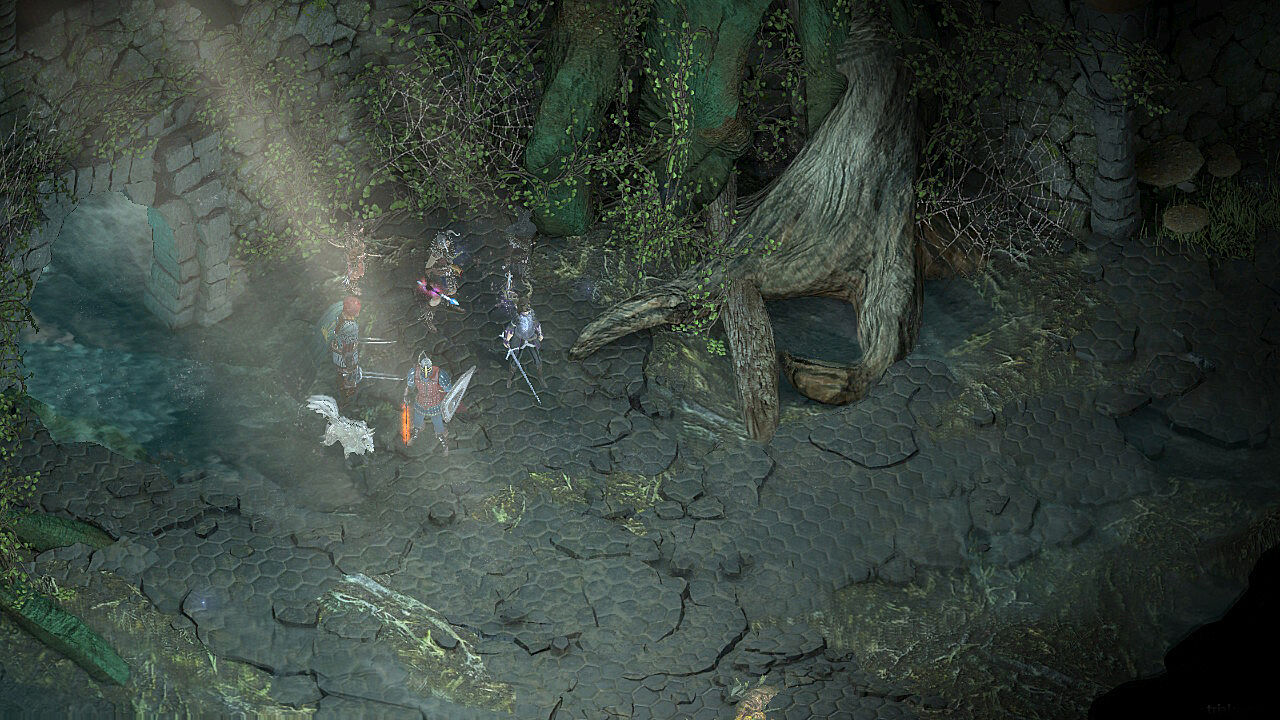 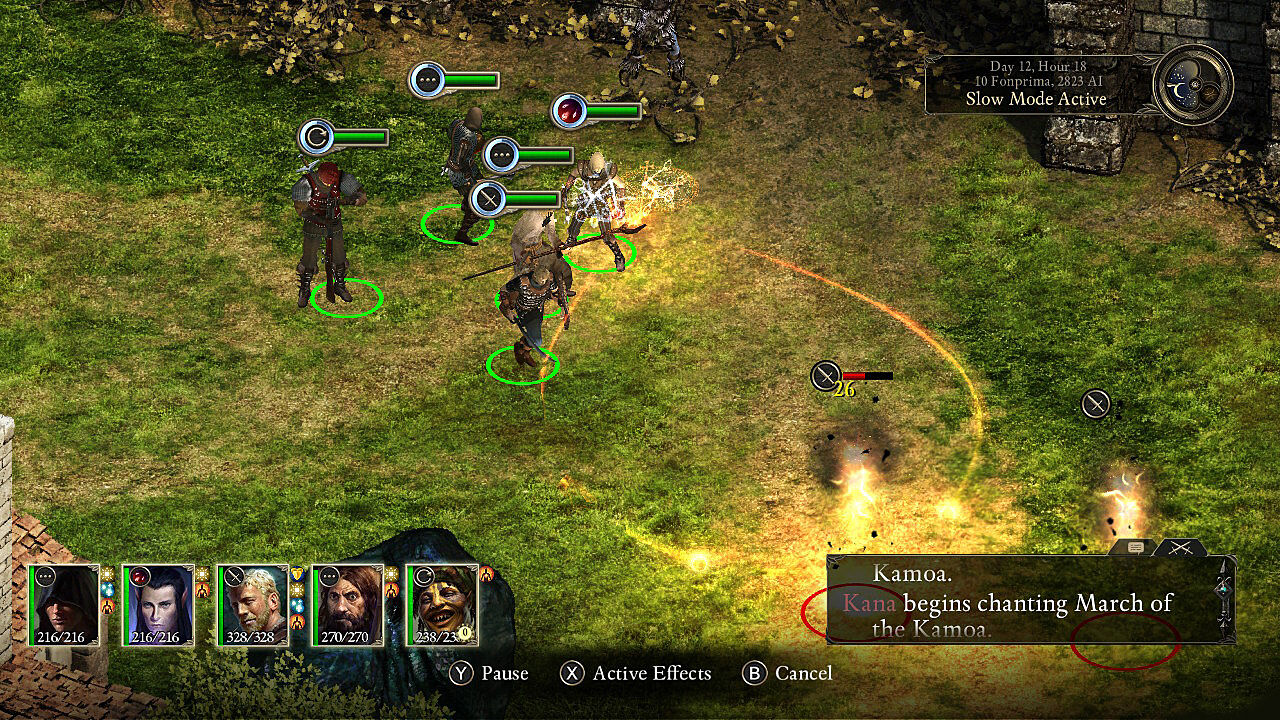 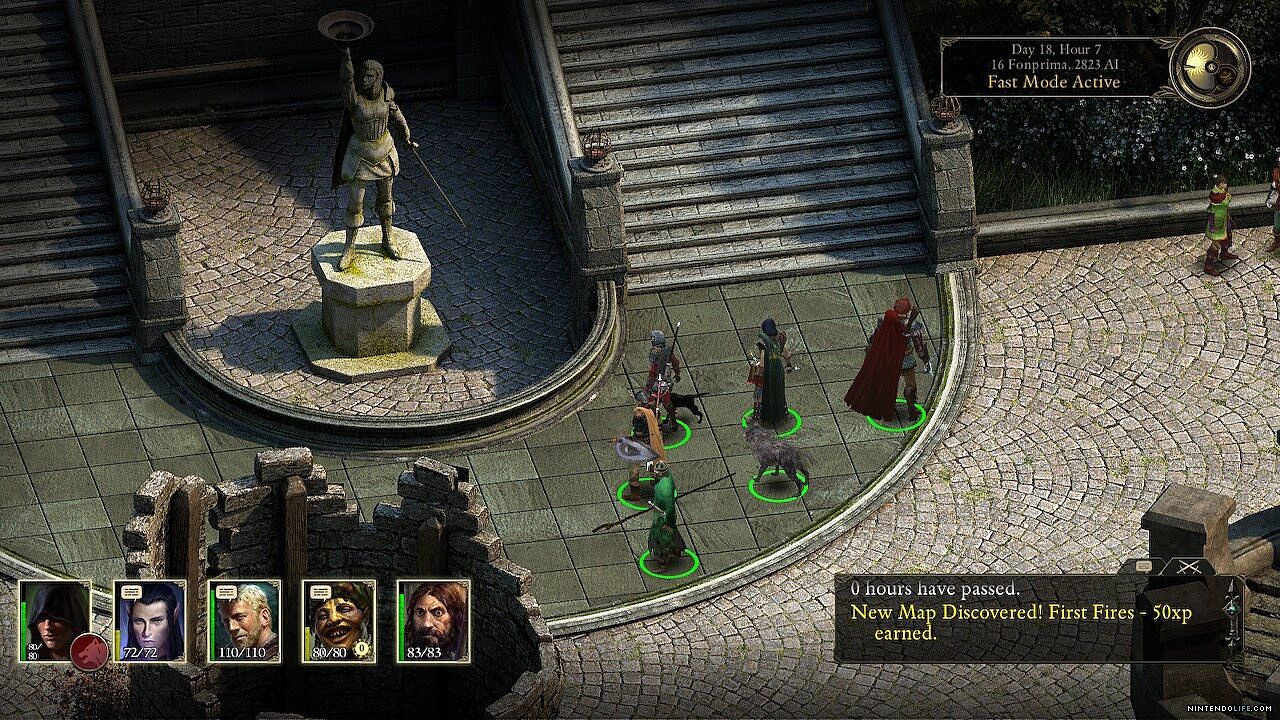 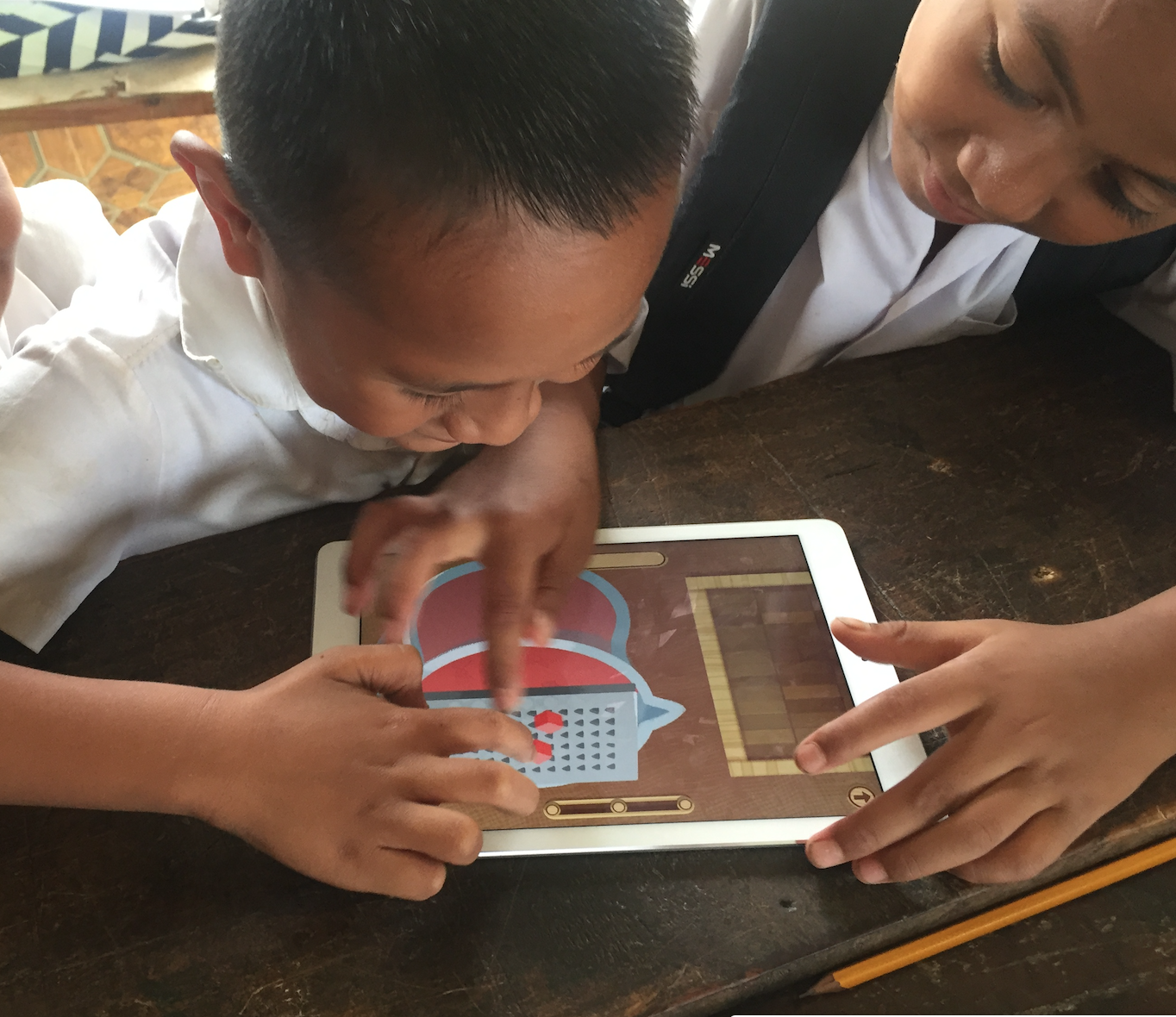 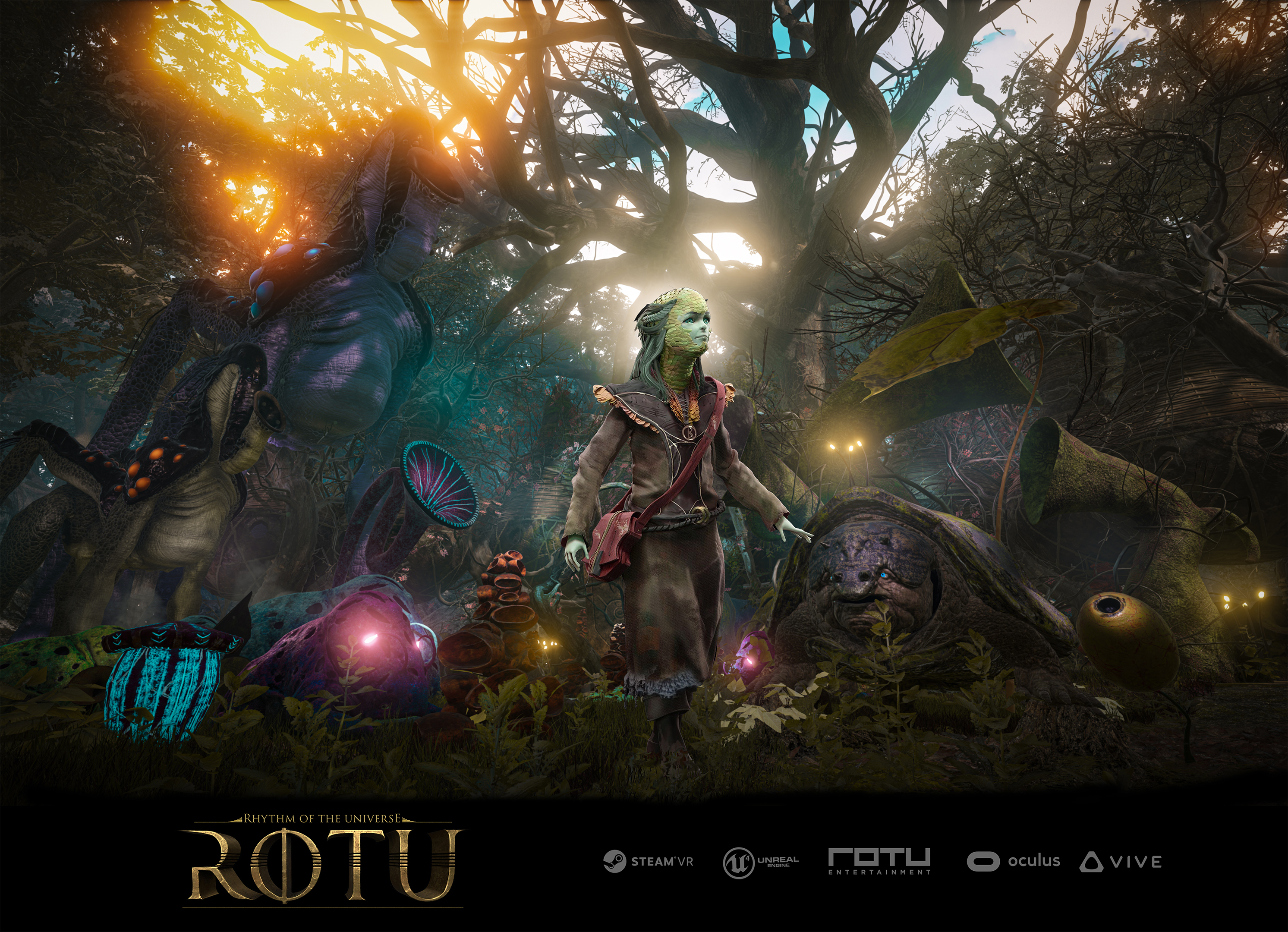