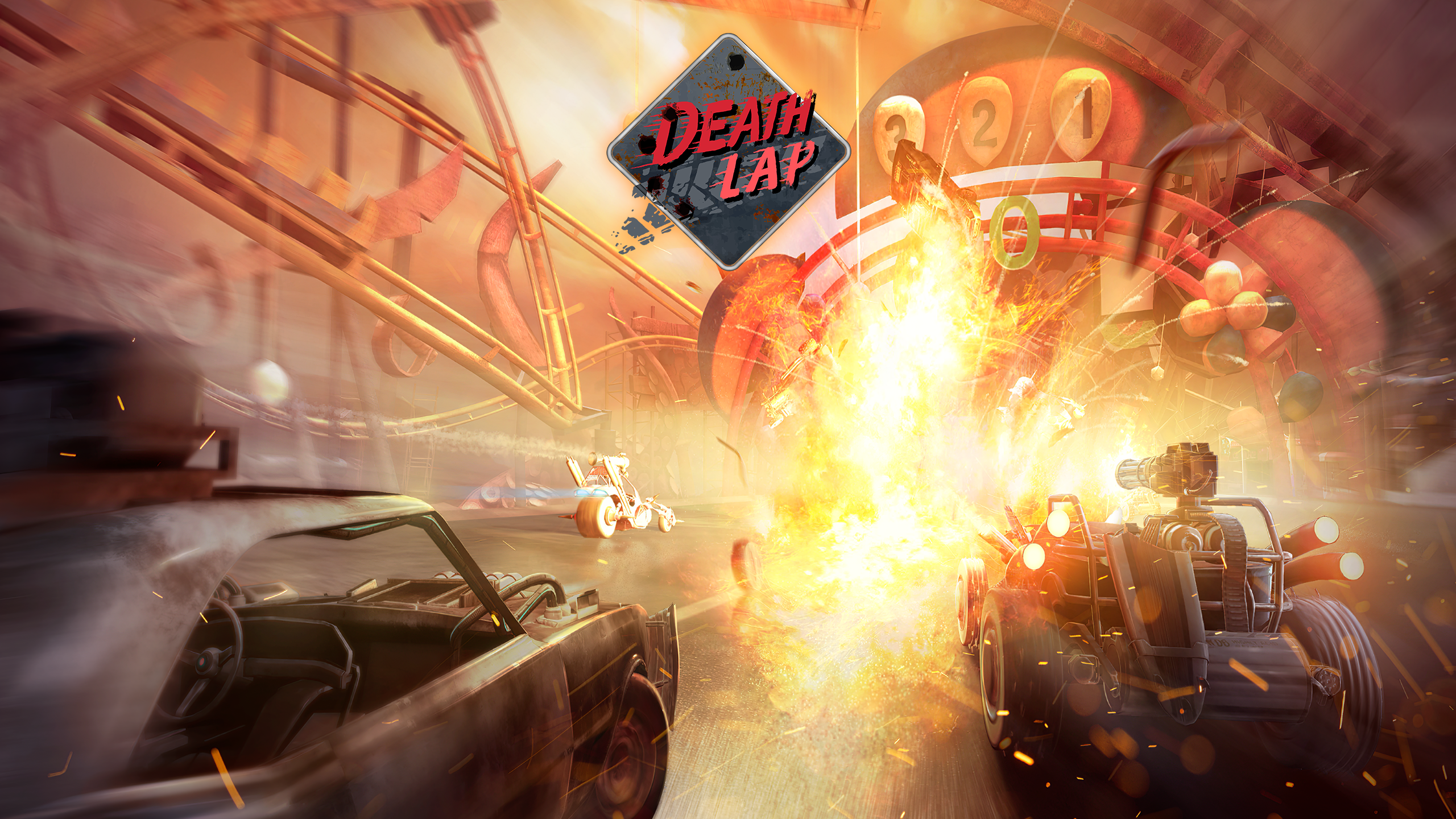 Death Lap,' a VR combat racing game, where players must race and shoot other drivers to win a deadly TV show hosted by a maniac. Single or multiplayer this game allows racers to fight each other on a variety of unique tracks. The drivers must destroy the maximum number of opponents while competing for the first place.

The players can explore multiple 3D environments filled with traps, secret paths, and bonuses to use smartly against each other. 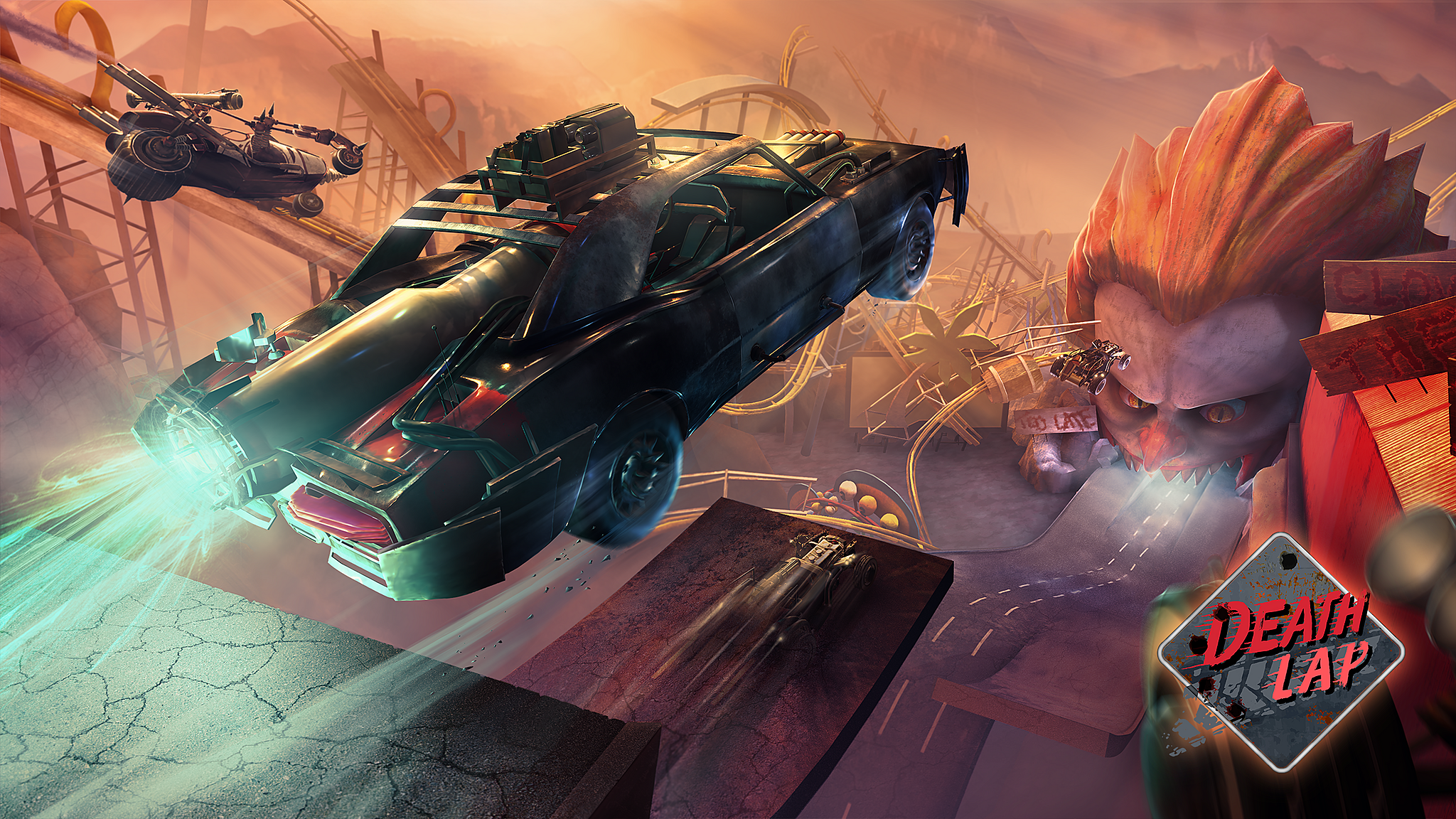 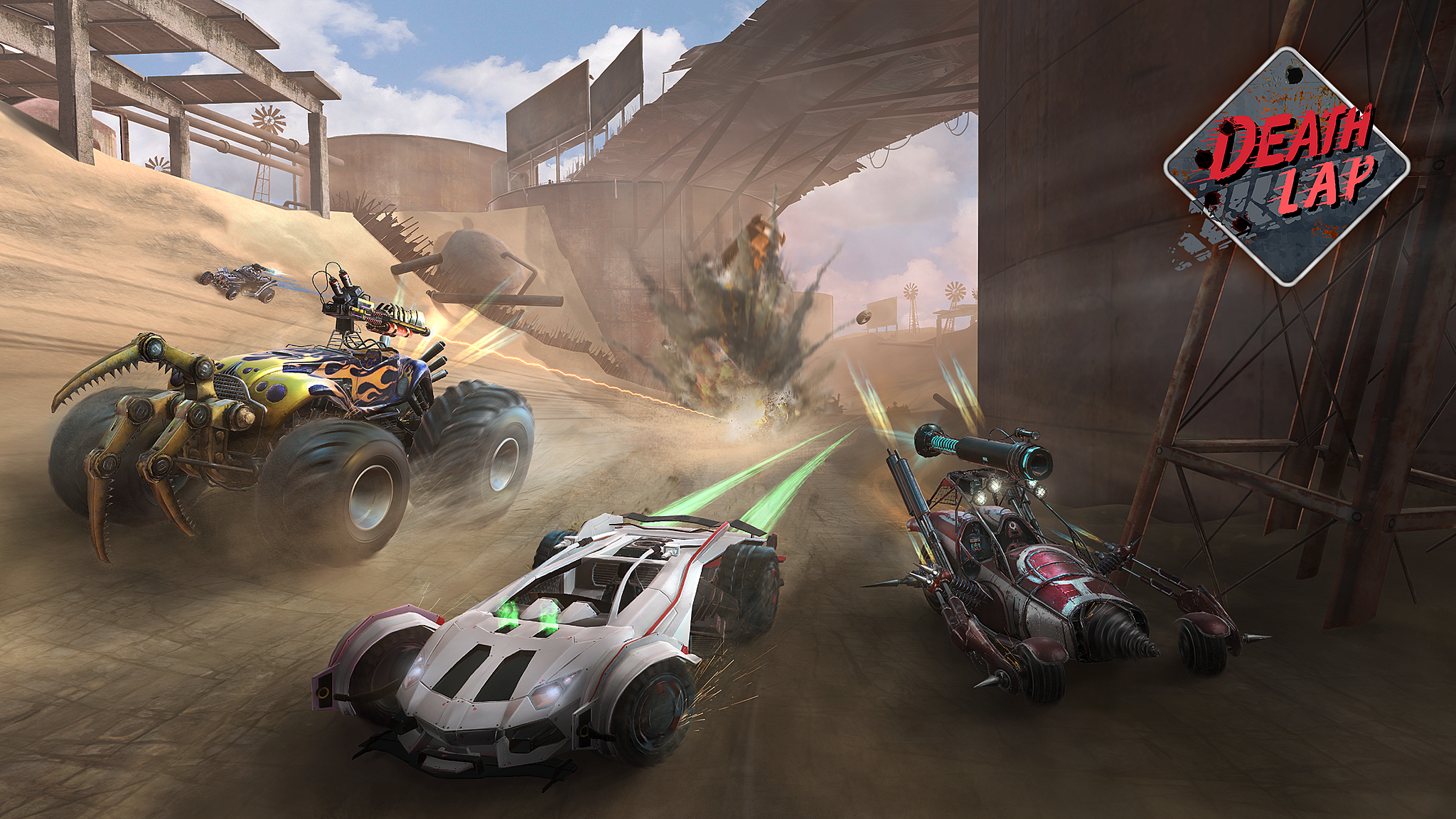 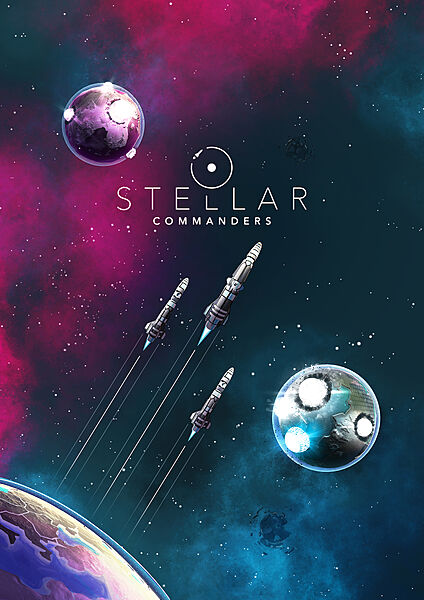 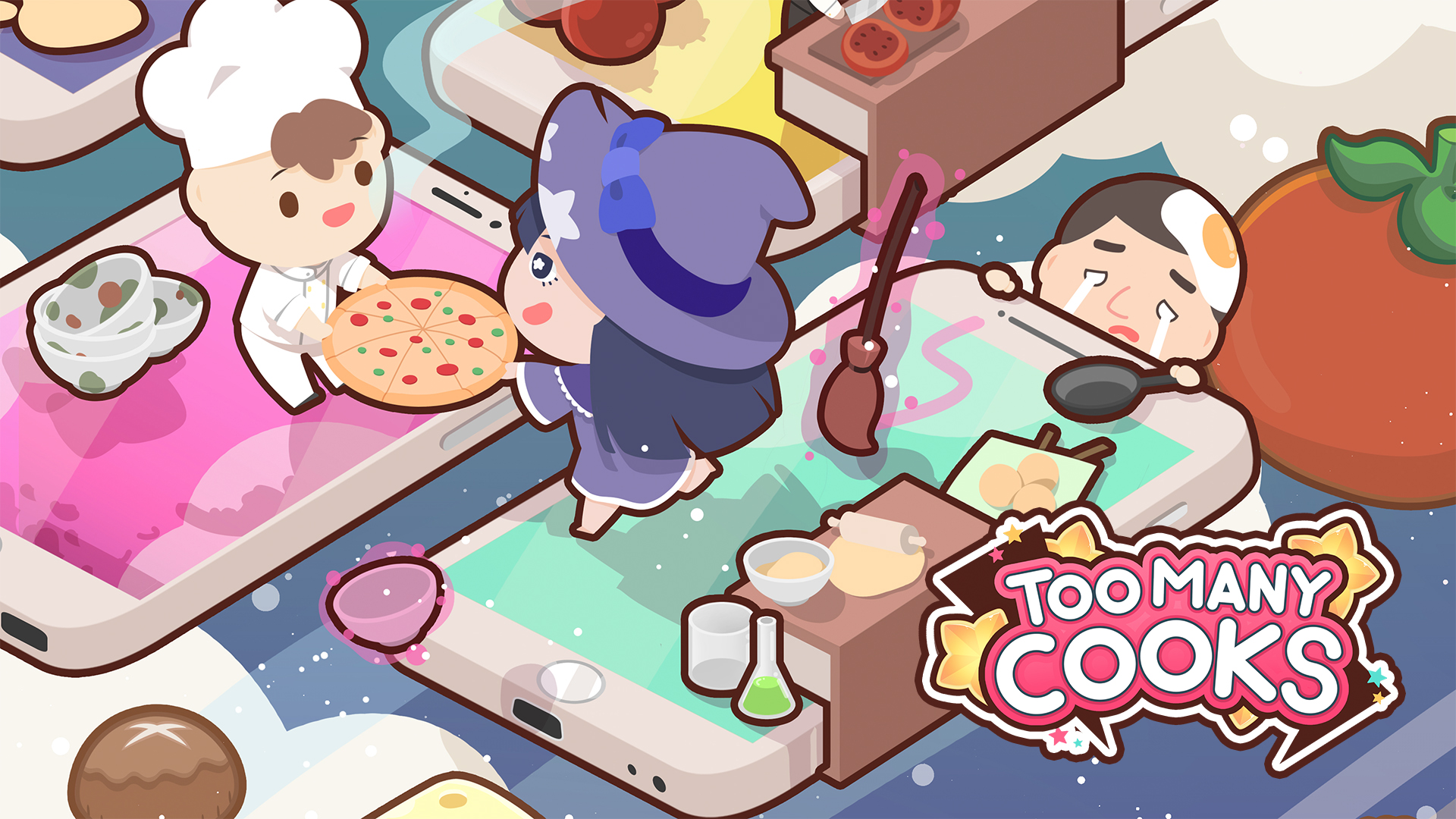 Too Many Cooks
FINIFUGU Games
Silver