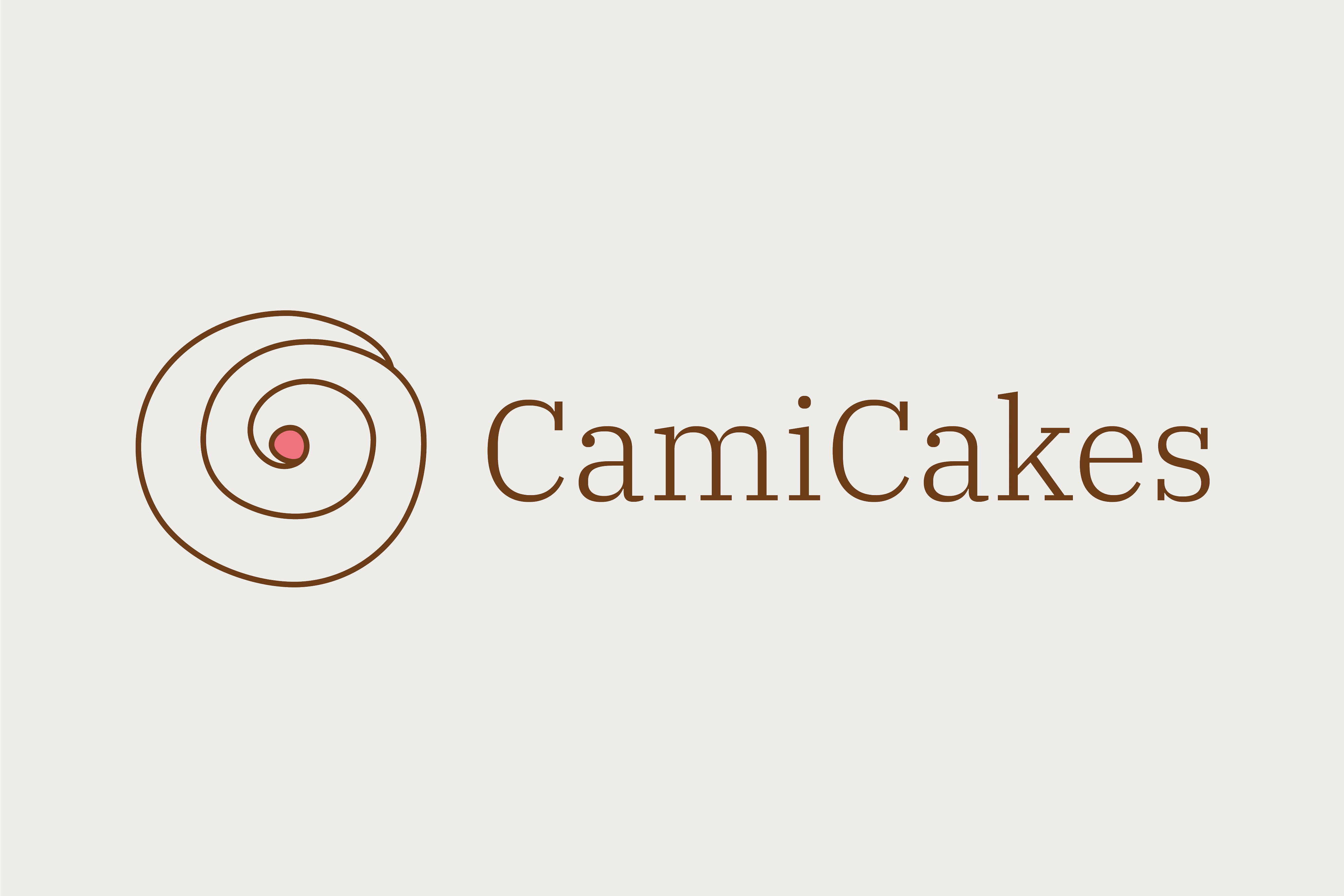 CamiCakes is a cupcake store that Andra Hall first opened in Orange Park, Florida in 2006. This store is specialized in cupcakes and also sells layer cakes and ice creams. There are currently 7 stores in America. CamiCakes was named after Andra’s daughter Camile.

Problem: The recent logo made using Andra’s daughter Camile as a motif is so complex that it is hardly seen when its size is reduced. It is hard to recognize it as a cupcake store.

Solution: For the new logo, I was inspired by looking down at the cupcake from above. It consists of a single line and is simple and geometric. Compared to the original logo, it is simple enough to let people easily recognize it as a cupcake store, attracting their eyes.

Savannah College of Art and Design(SCAD) 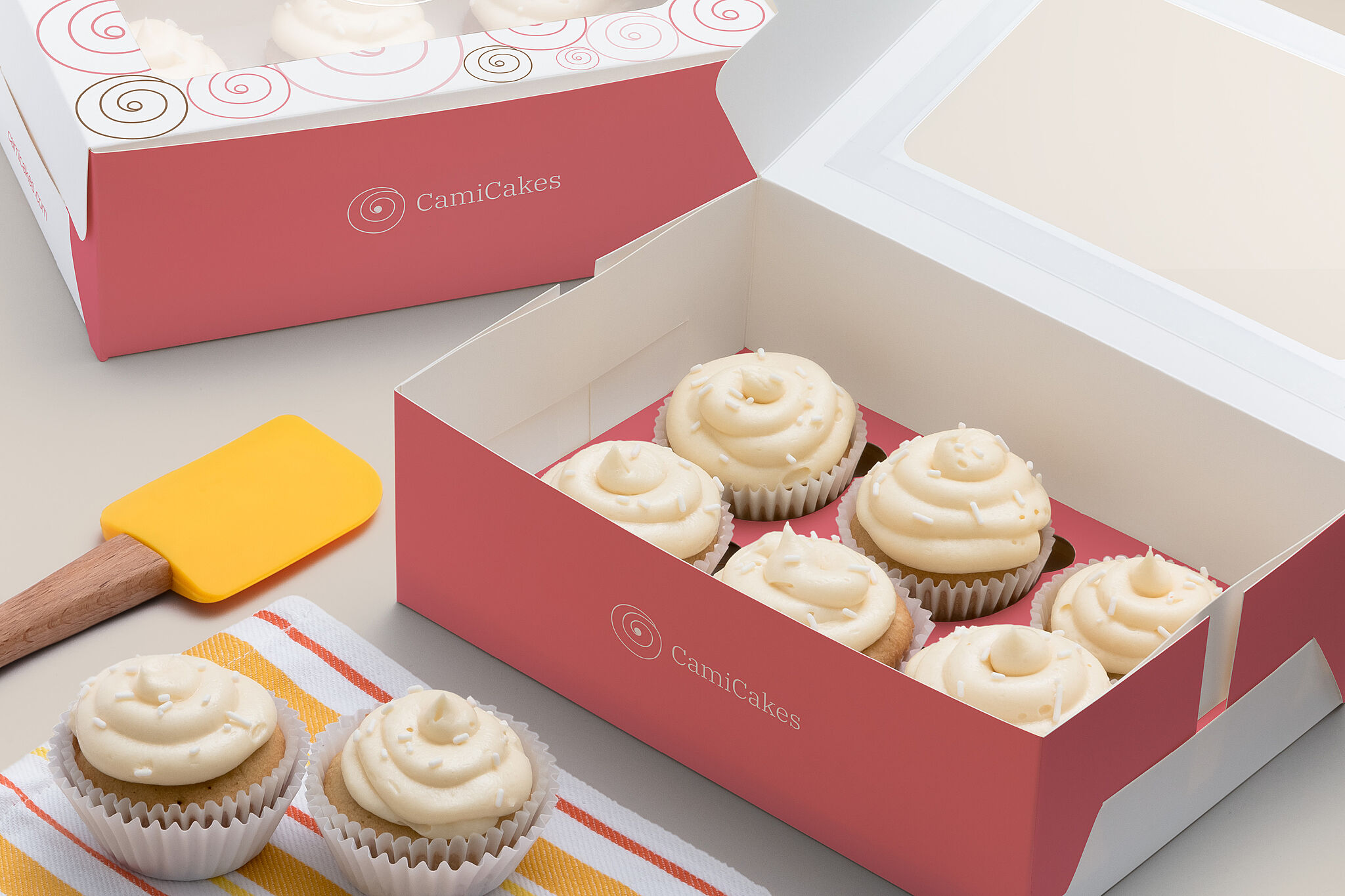 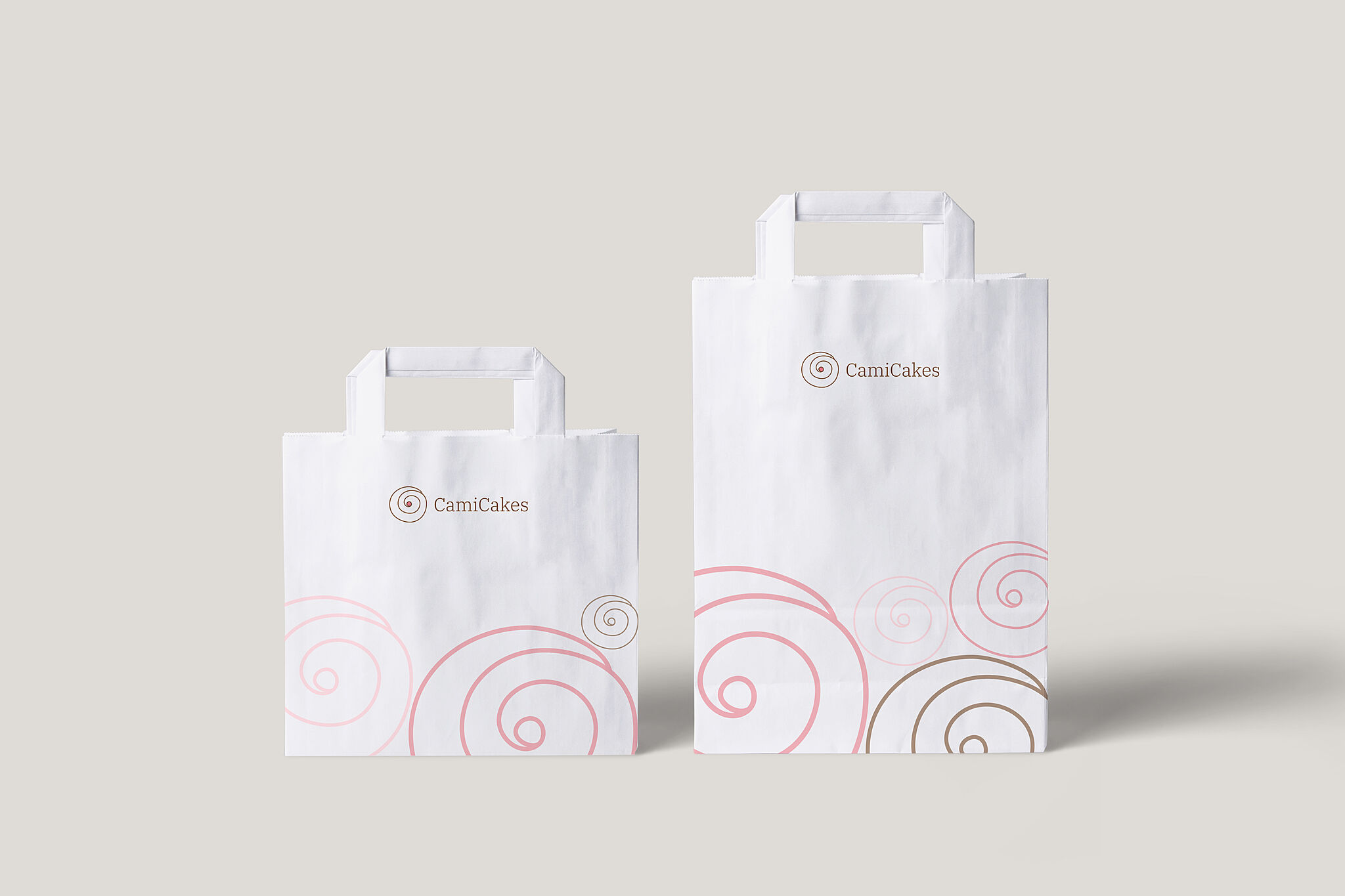 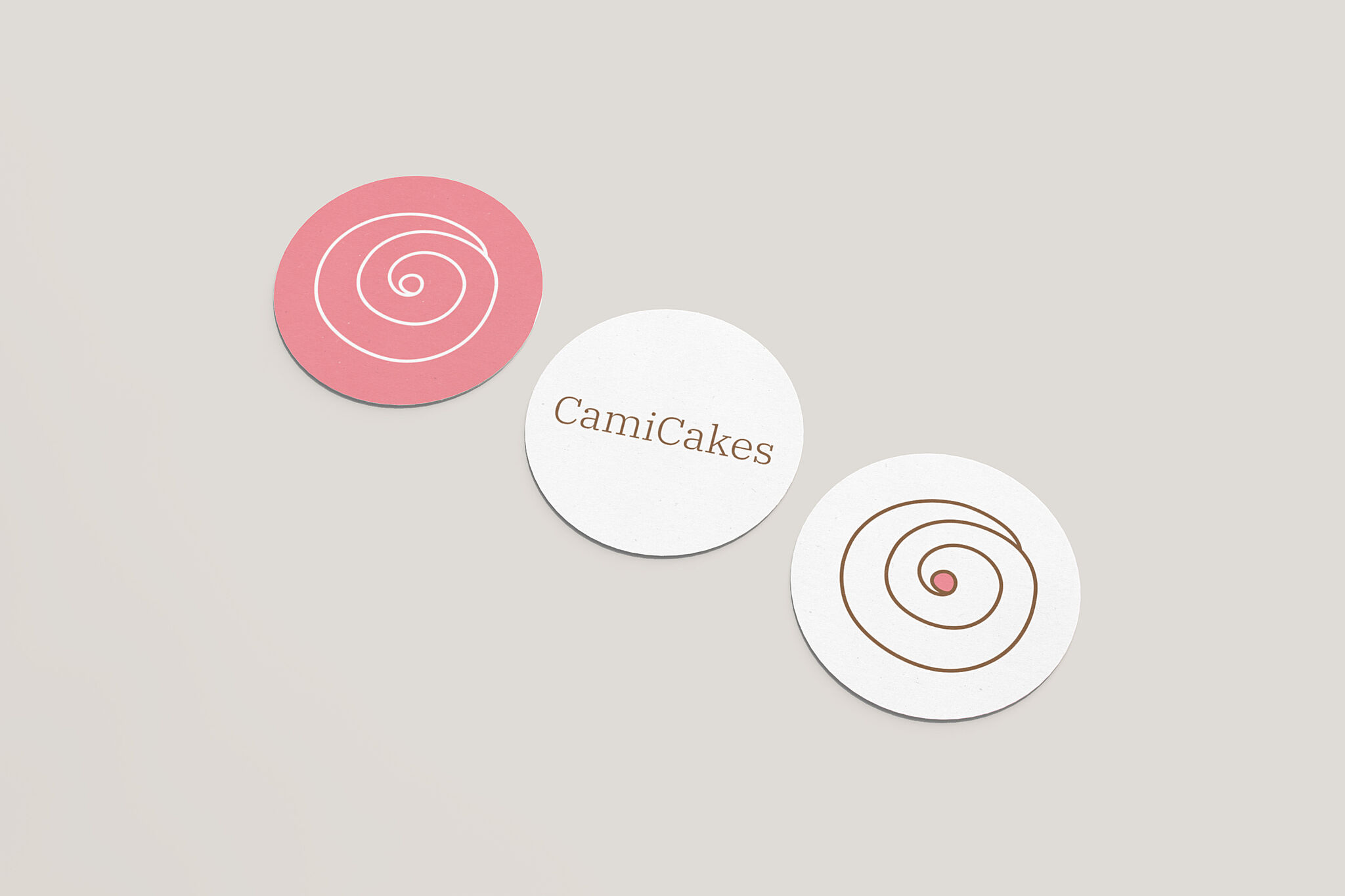 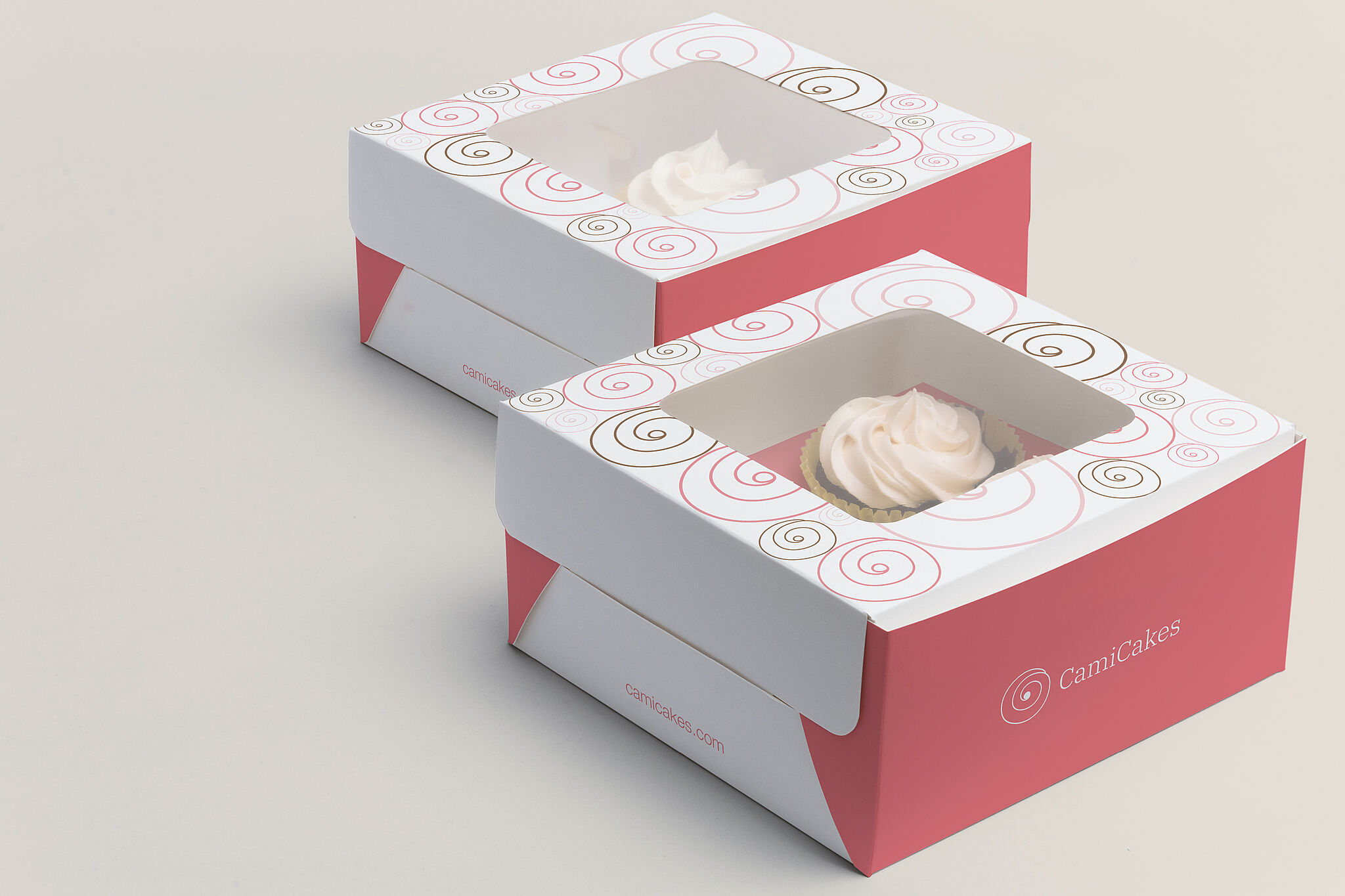 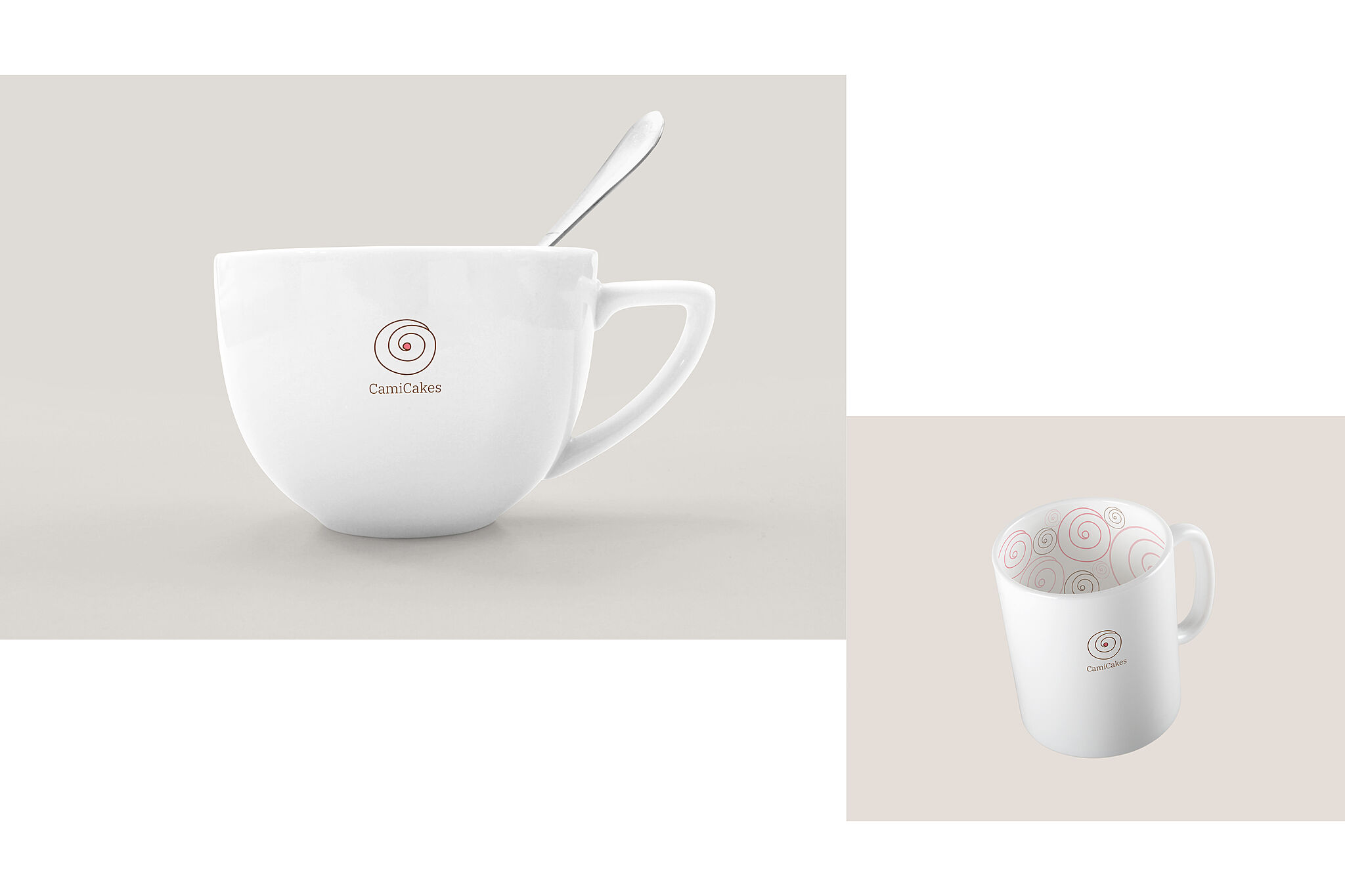 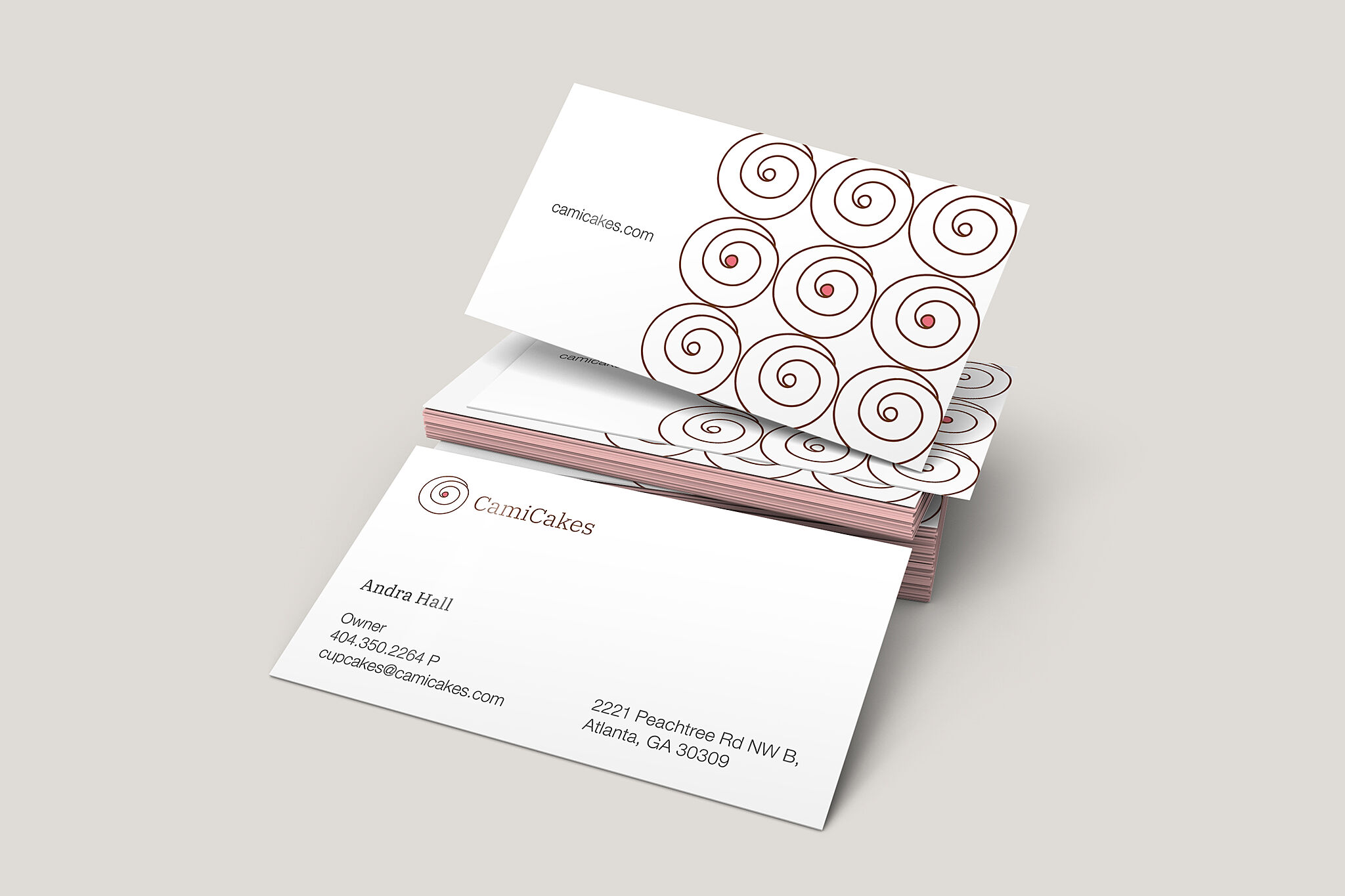 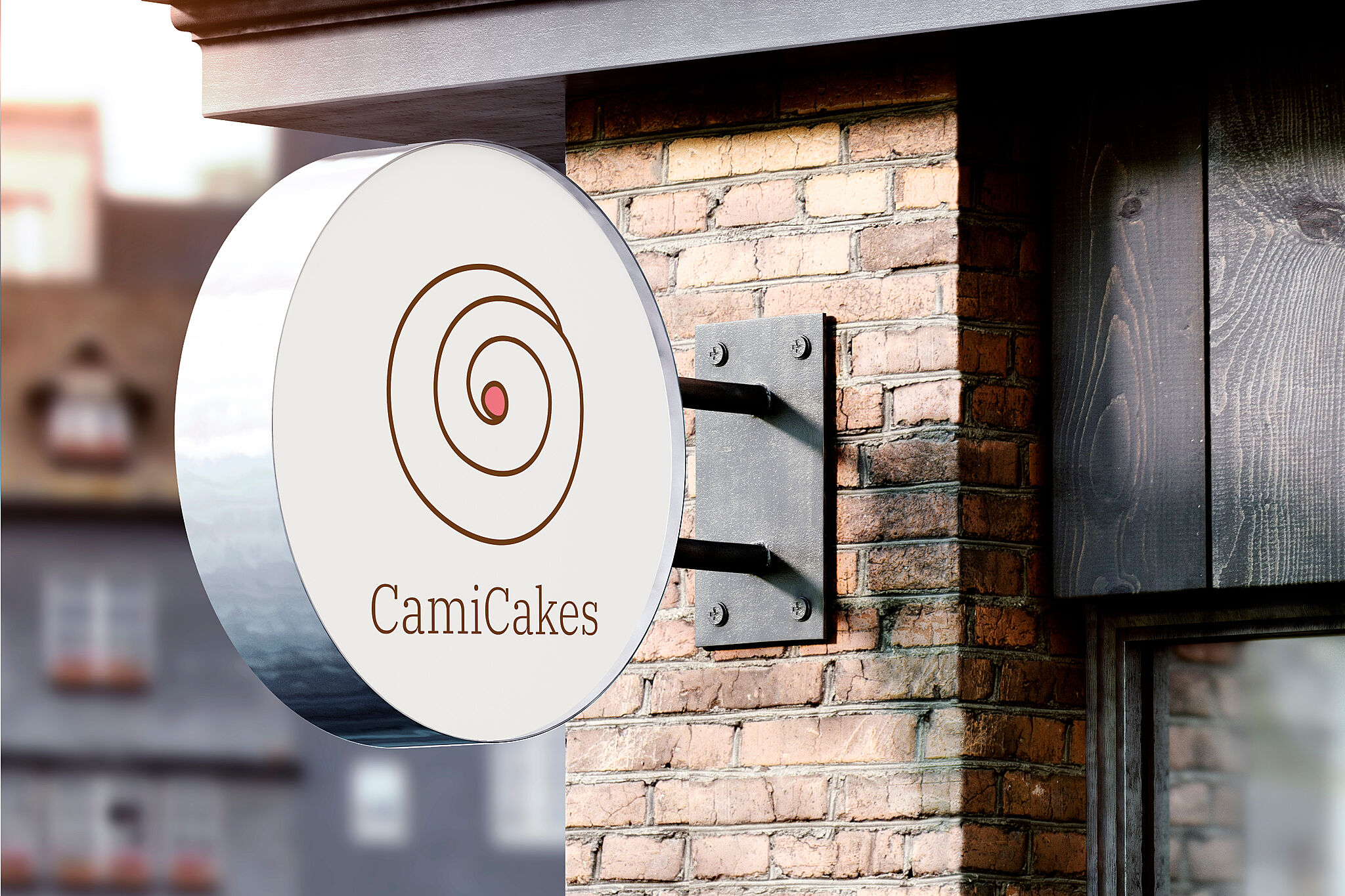 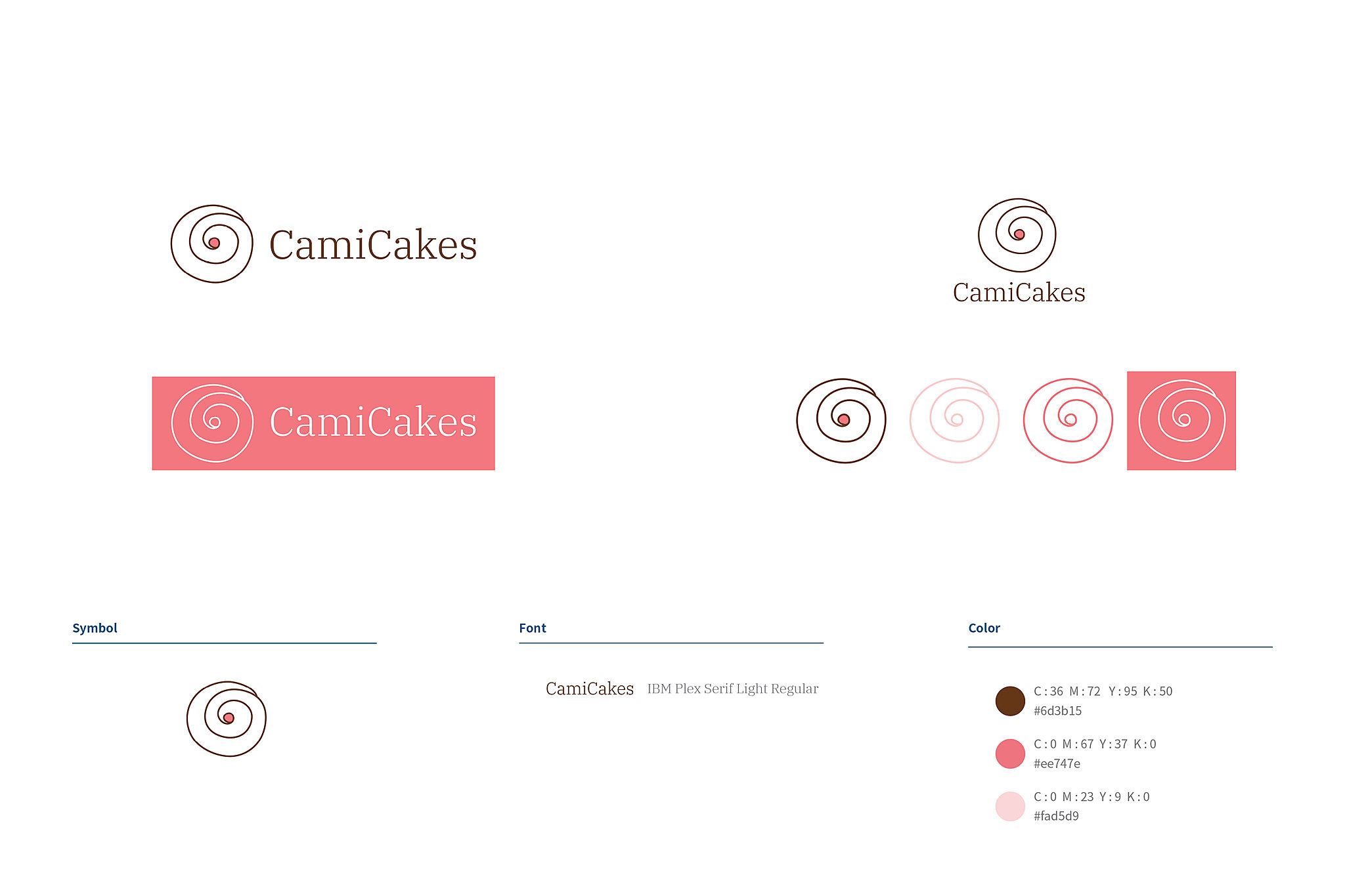 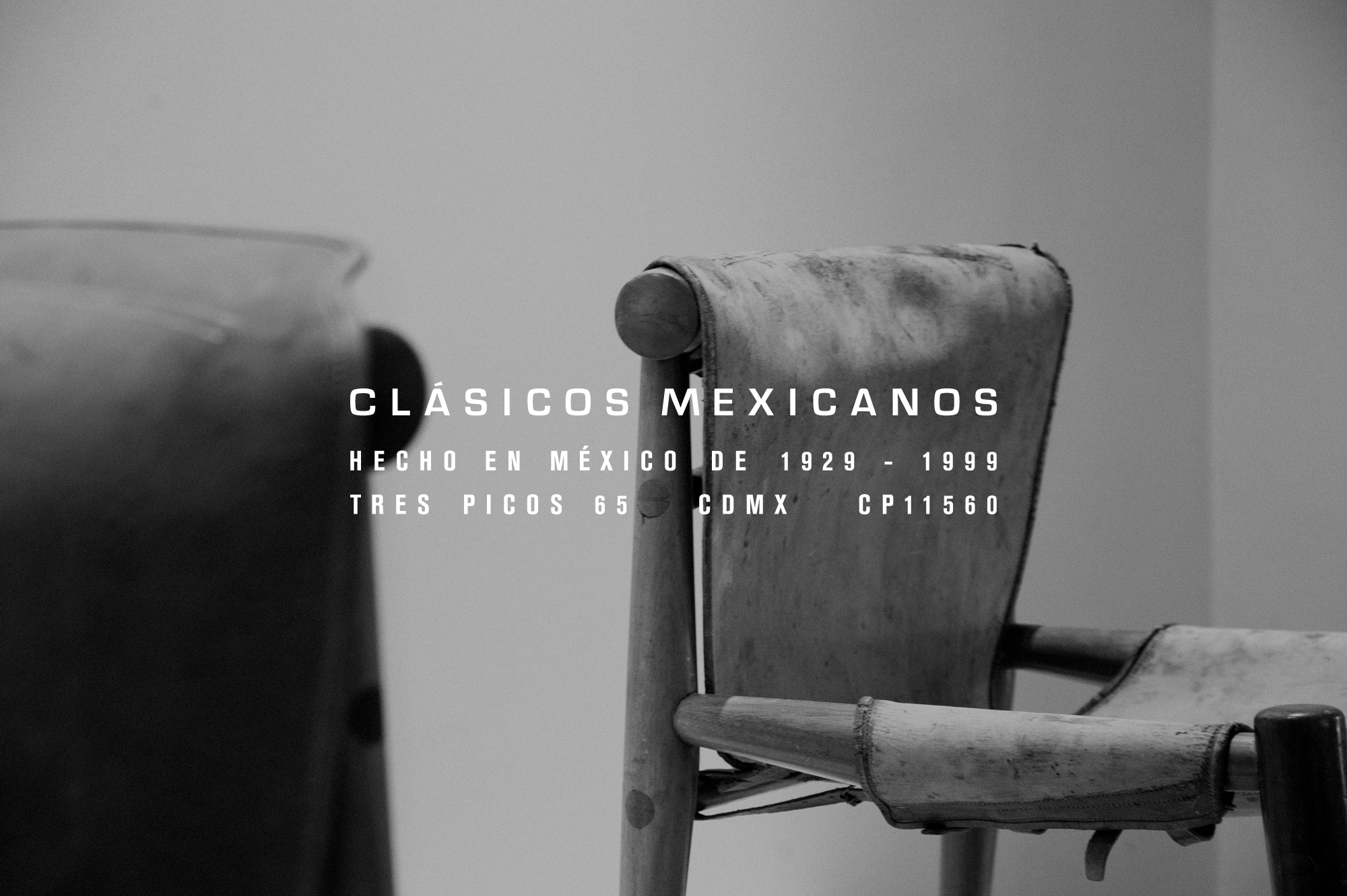 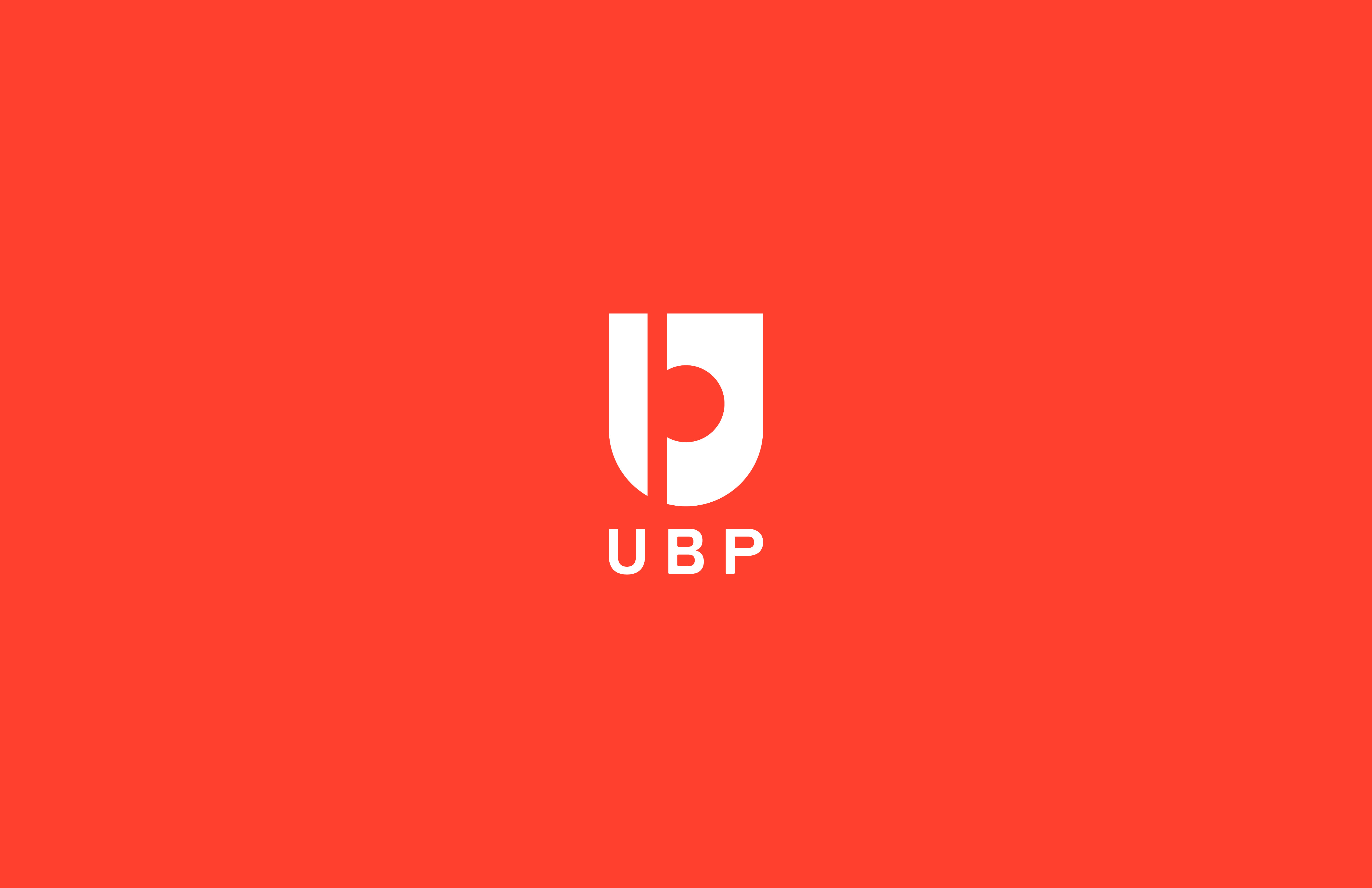 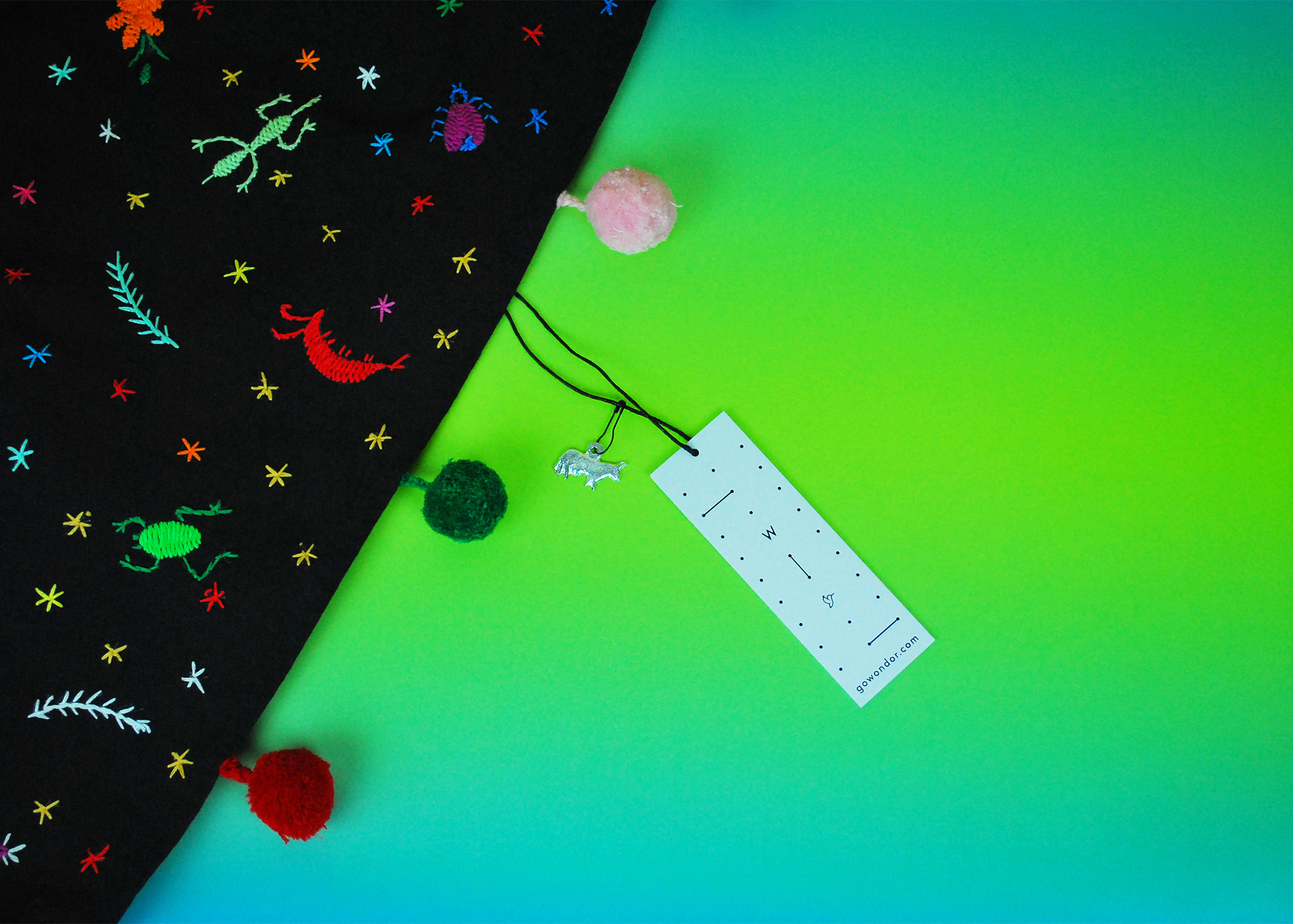 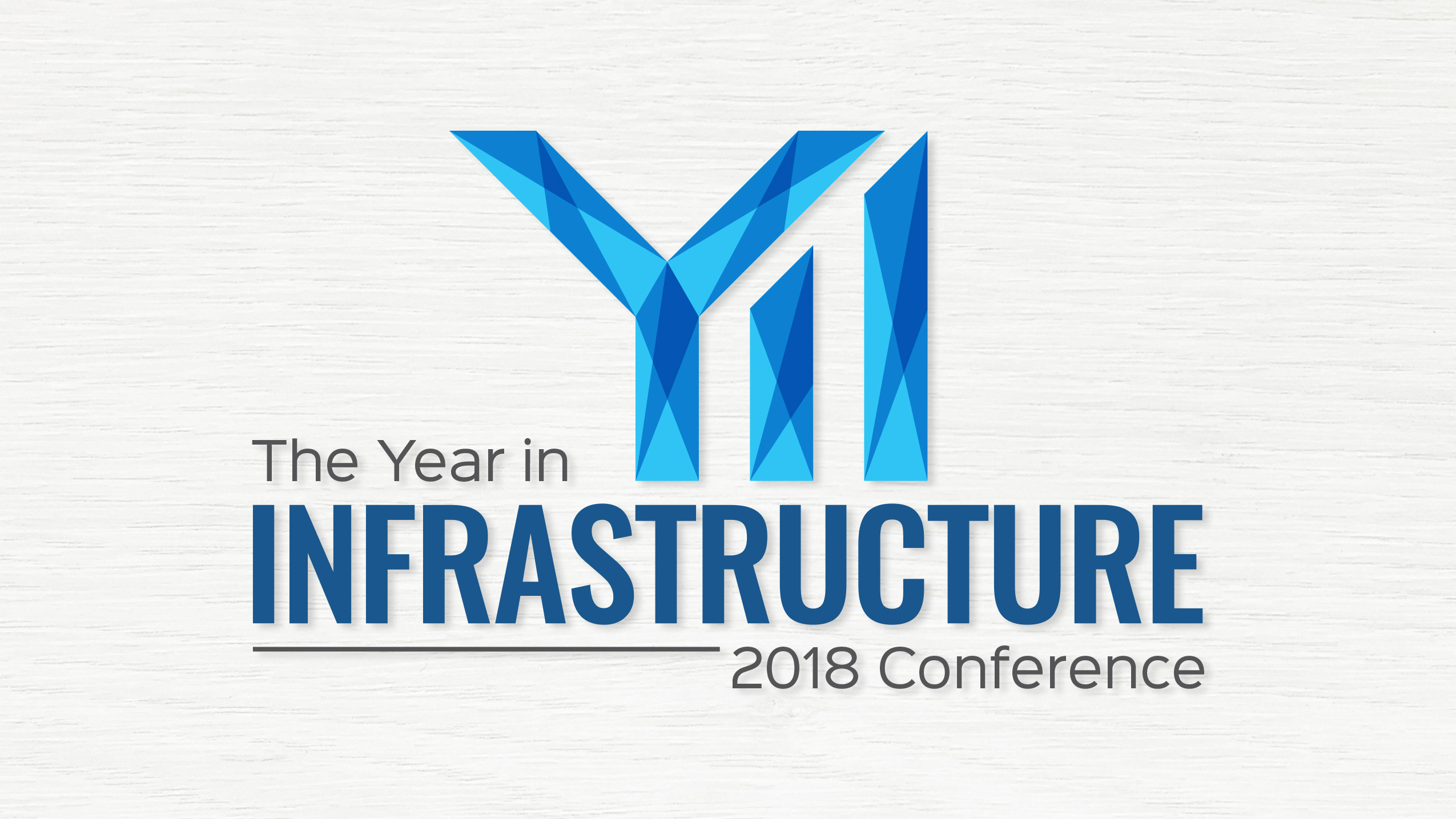