This storyboard is a pitch that I designed and directed for the opening titles of a concept mini-series called The Lost Battalion. The premise of the show takes place in France nearing the end of WW1 and focuses on the infamous 77th Division of American soldiers, (historically known as "The Lost Battalion") —who found themselves trapped behind enemy lines and detached from the allied advance. Stranded from aid or support, the 77th quickly found themselves completely surrounded by German forces in the Argonne forest during the frigid autumn of 1918. What seemed like a winnable over the top attack into the forest became the ultimate test of human perseverance. 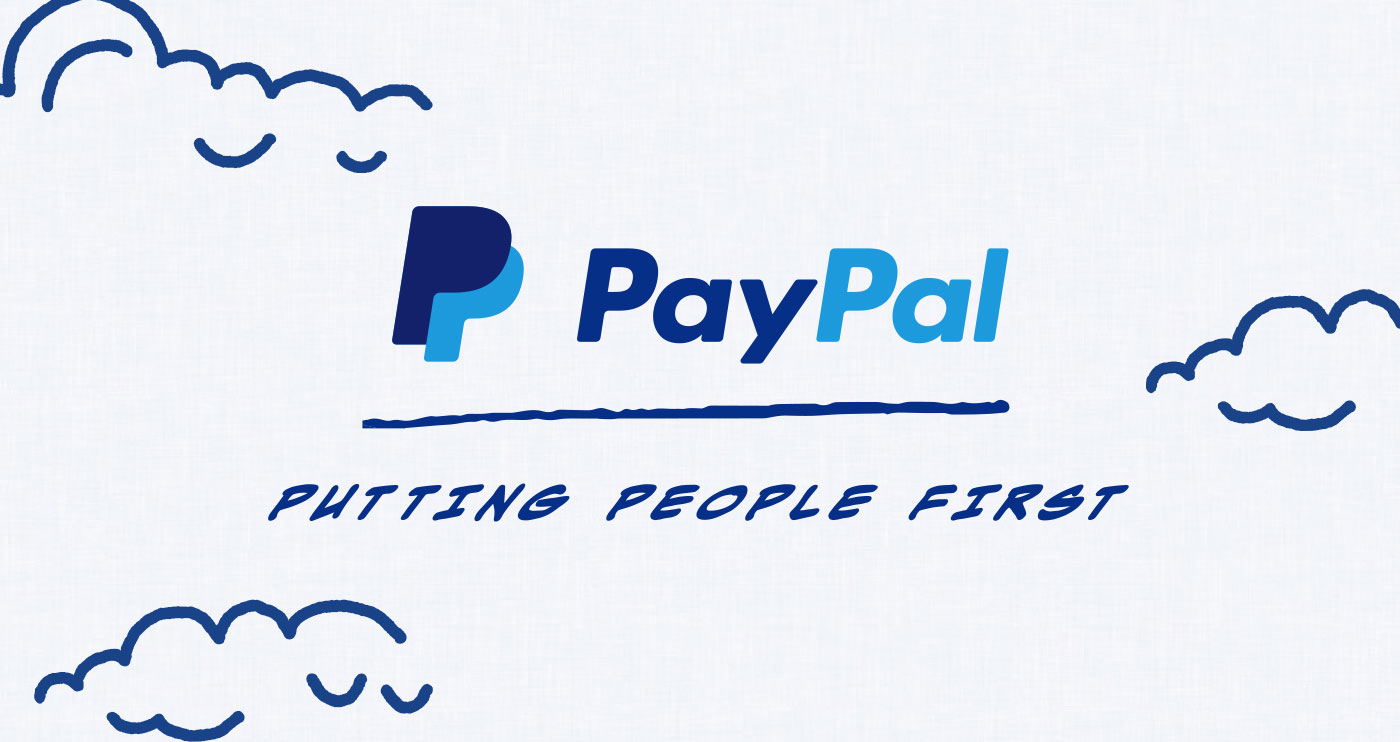 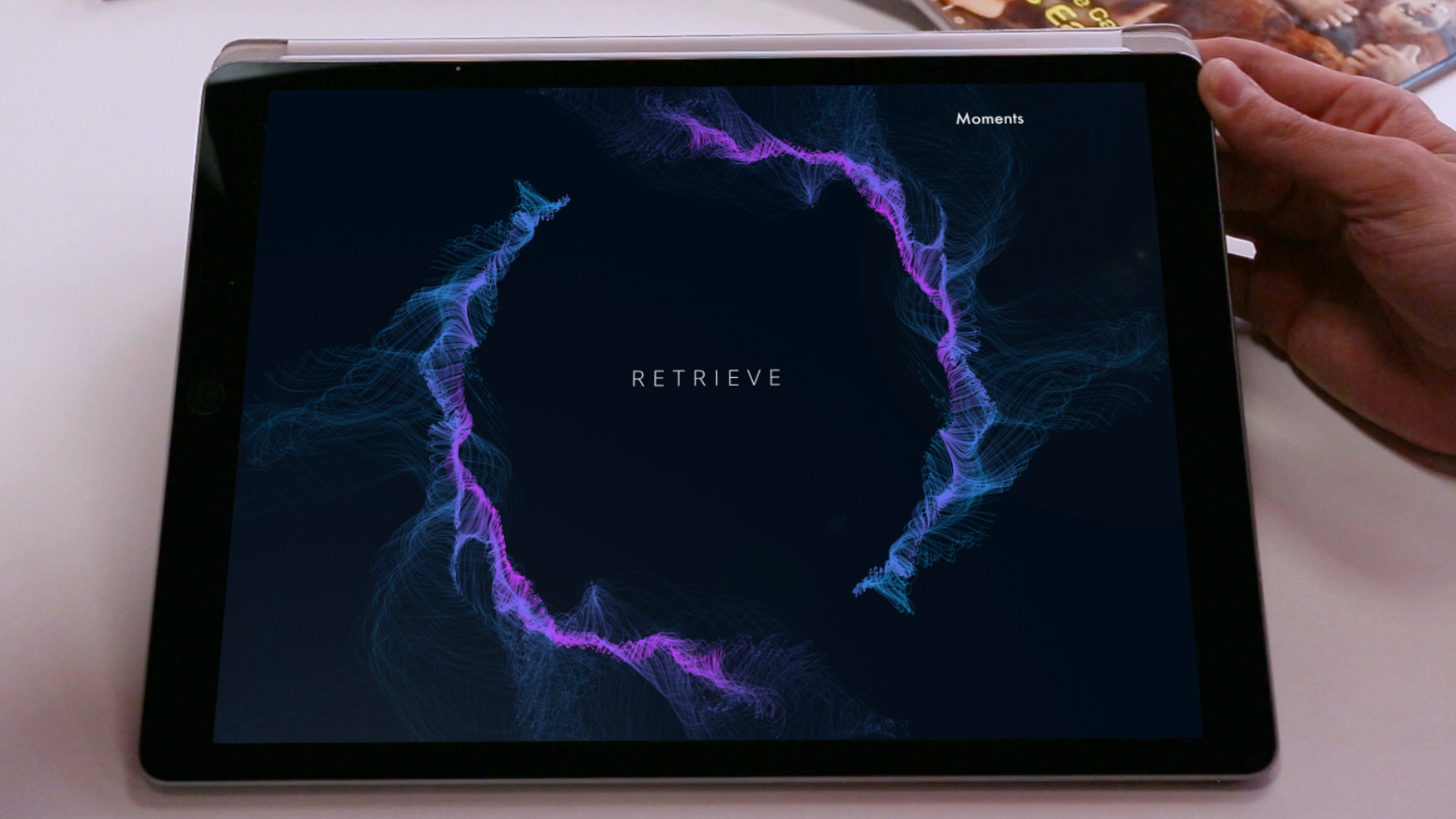