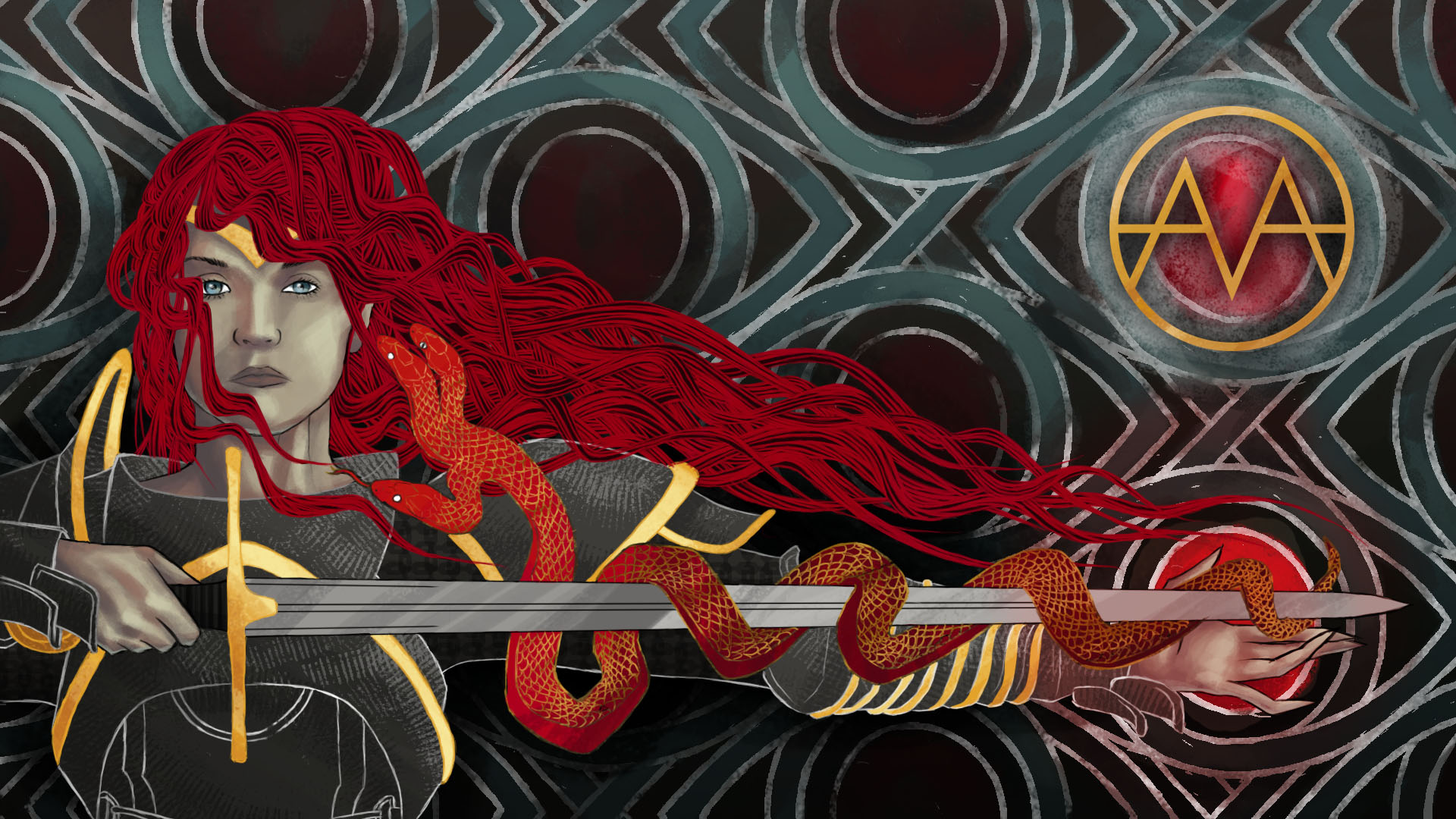 AVA is an interactive fairy tale for mobile platforms. Each level features a painting inspired by tarot cards and medieval art, which contains a puzzle for the player to solve. Players can shift, rotate and combine elements of the painting to solve puzzles. Solved levels can be collected by the players as tarot cards. These cards will be used to solve later levels, adding an additional layer of complexity to the game.
AVA broaches issues of gender, discrimination, prejudice and mental health. While the fairy tale tells the story of a young princess who ventures into a magical forest to lift her curse, the game metaphorically talks about how it feels to be a woman in tech. AVA is a game for women by women. We want to spotlight different female developers and artists and inspire women and girls to pick up a job in tech or games.

Bronze in Illustration for Games 2019 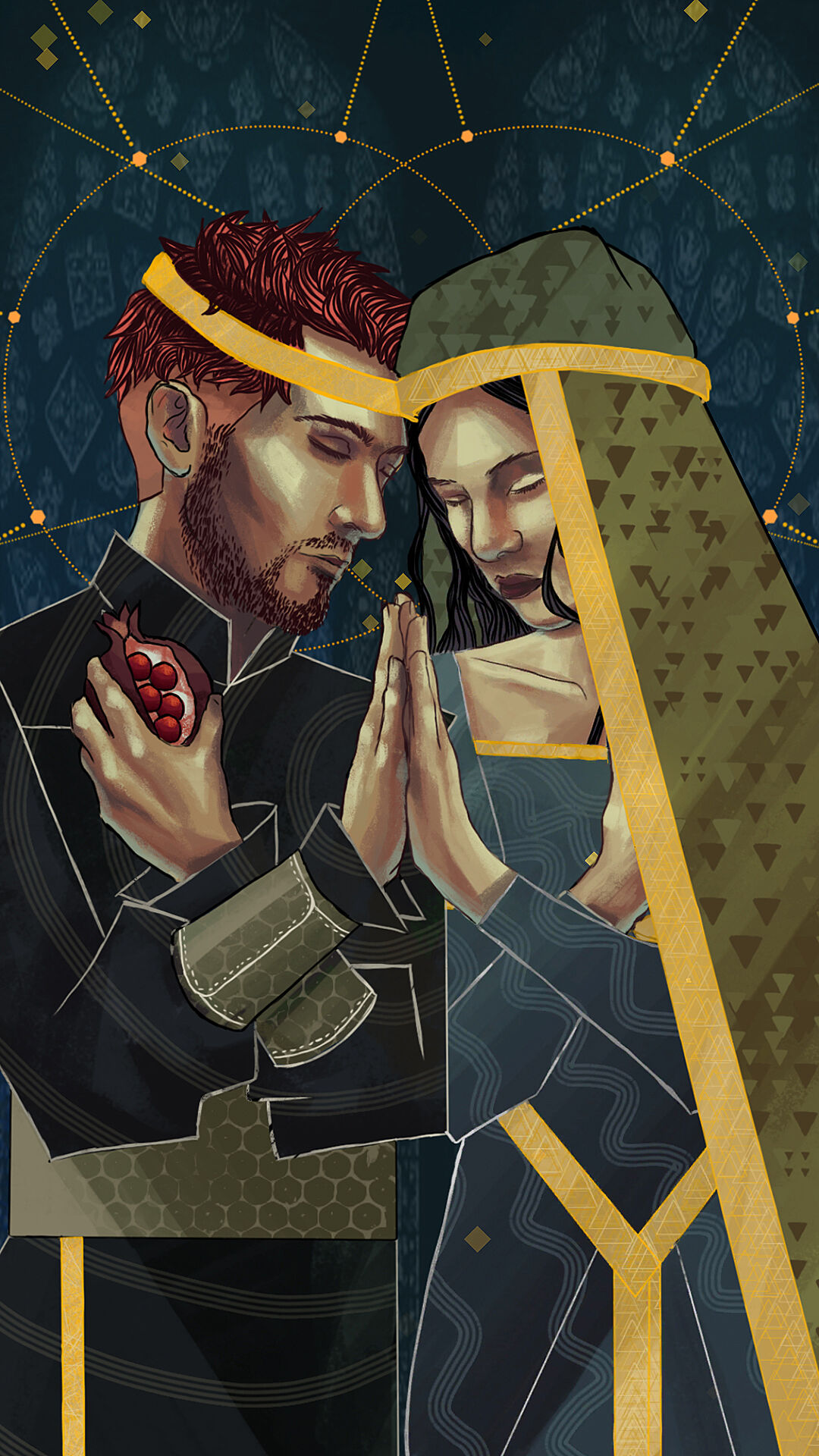 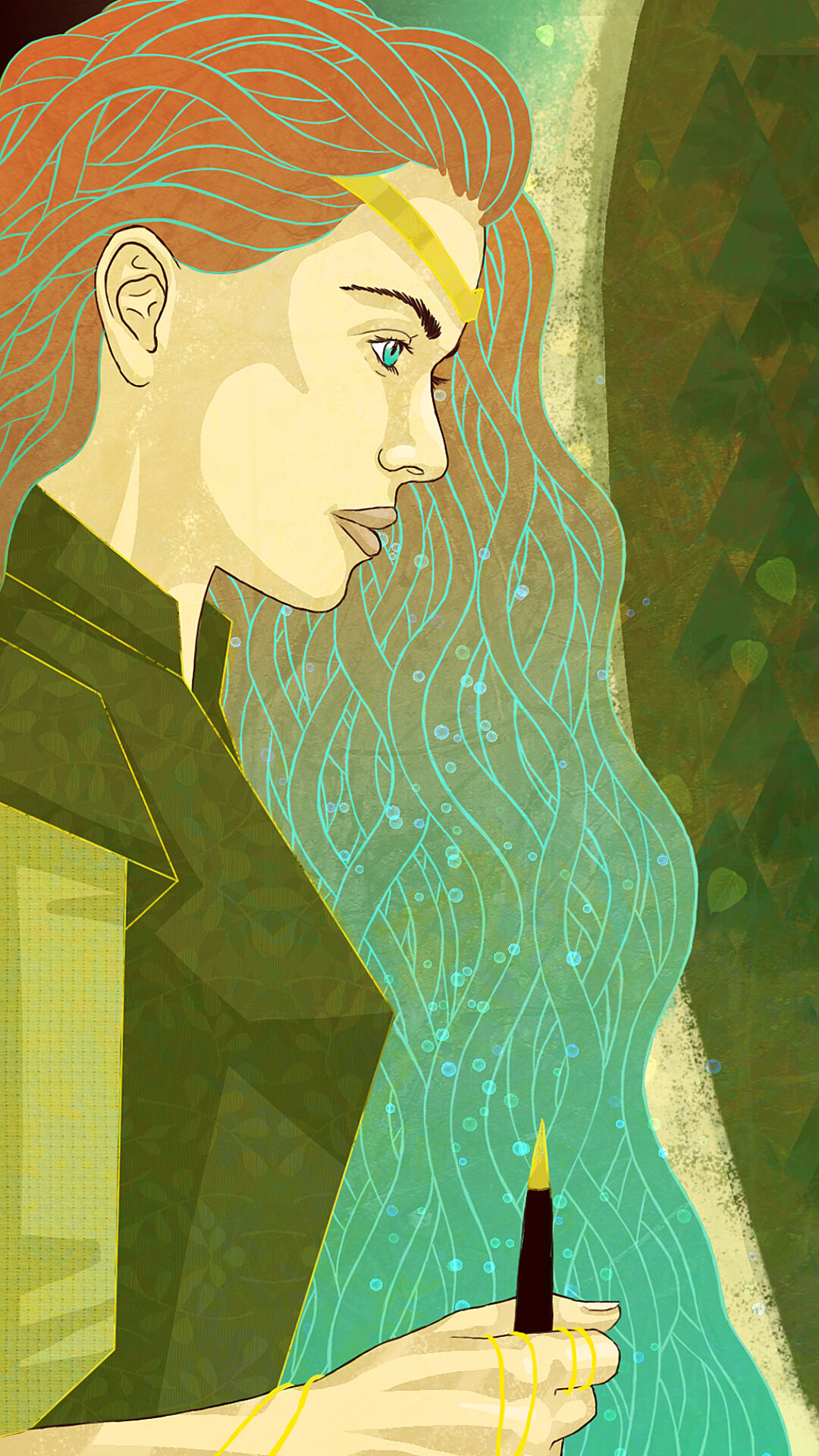 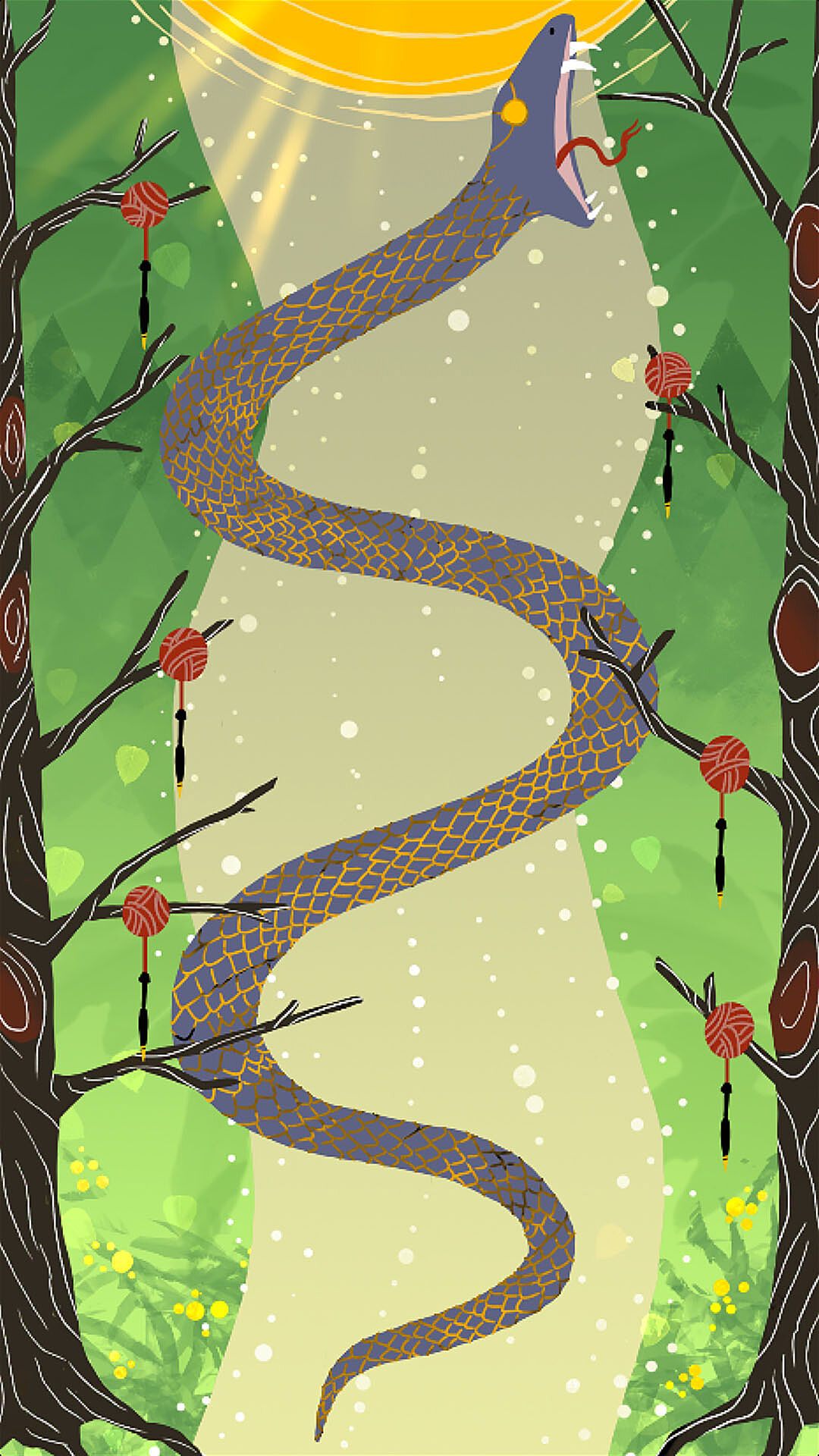 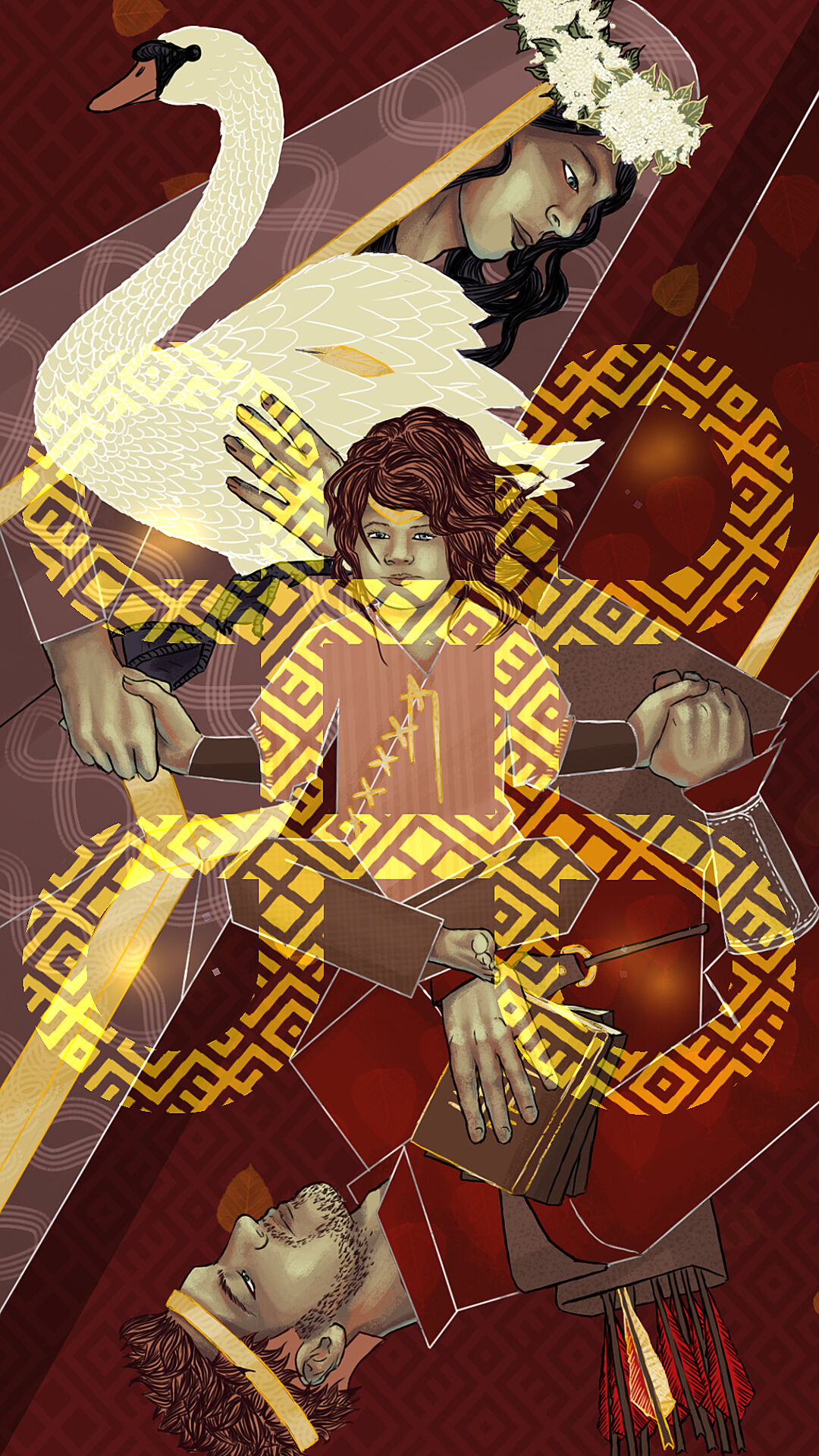 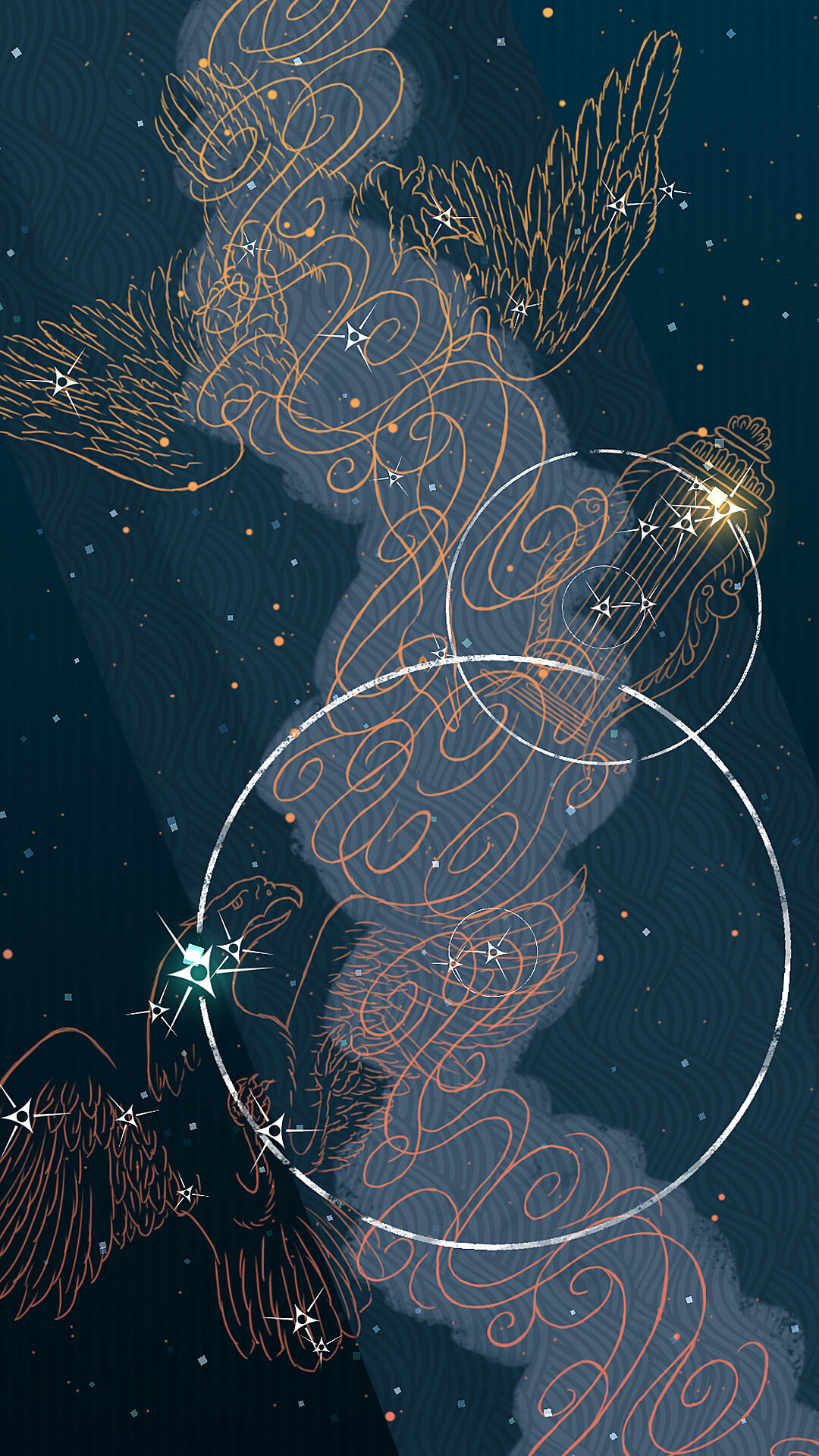 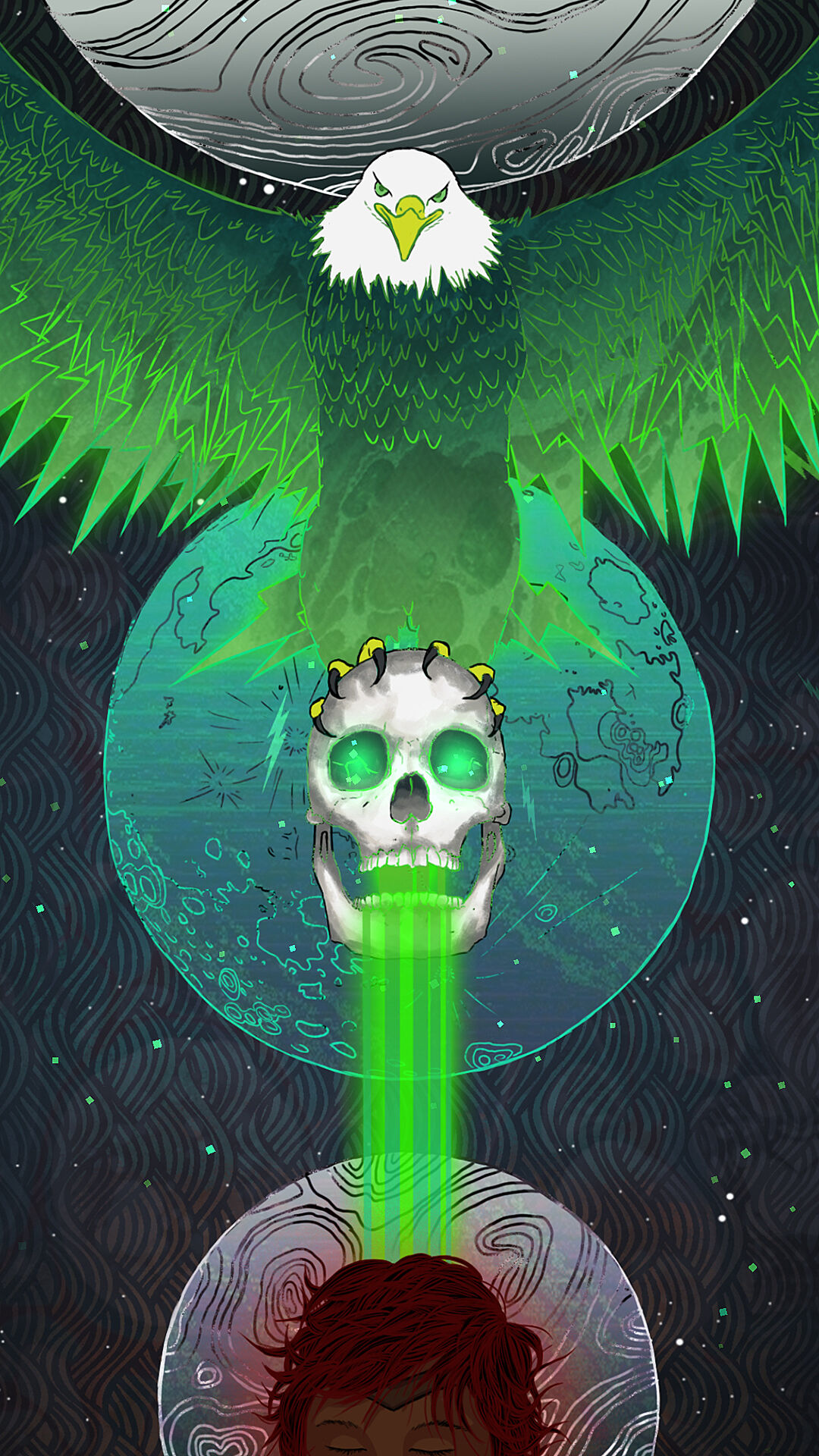 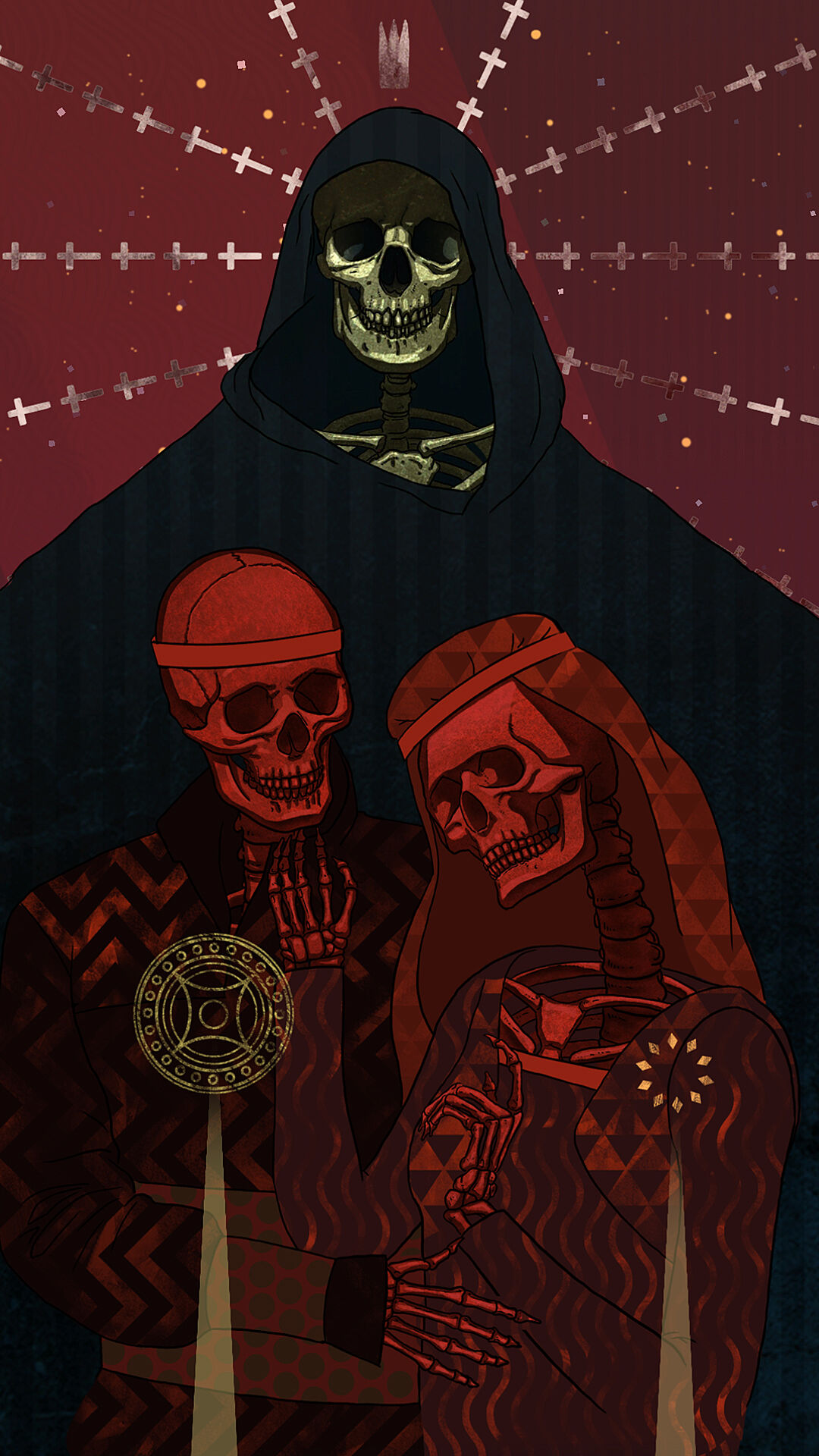 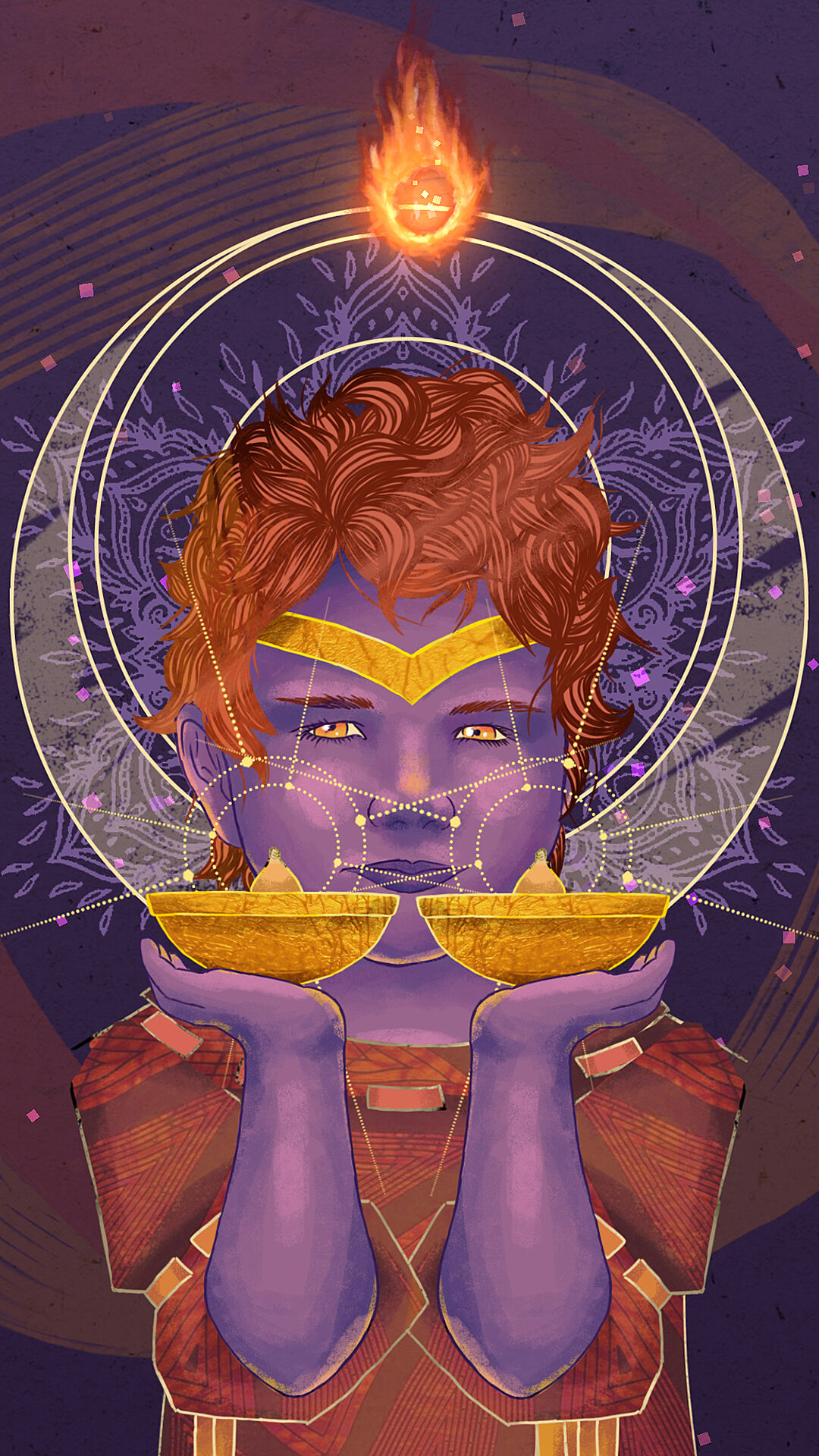 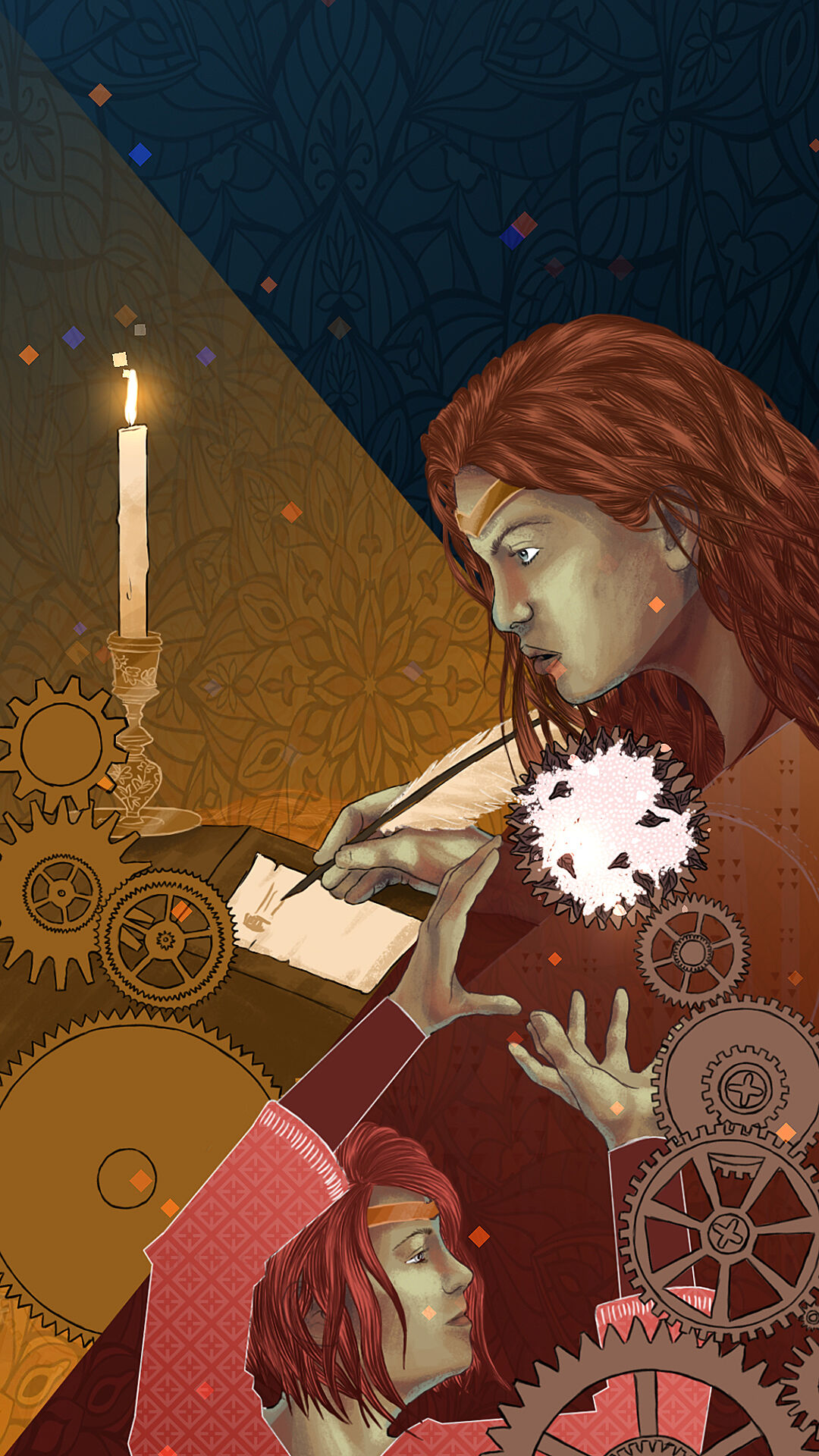 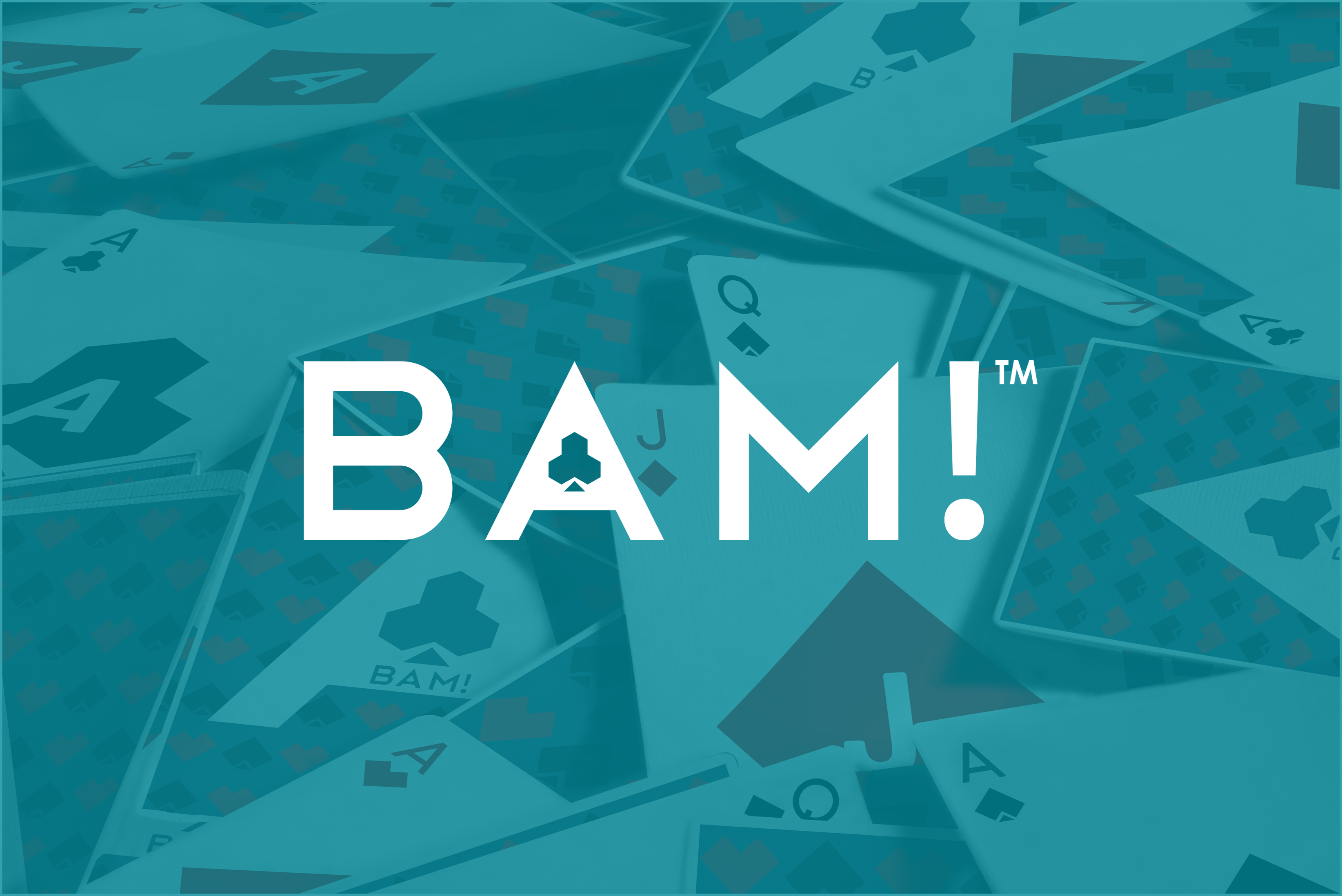 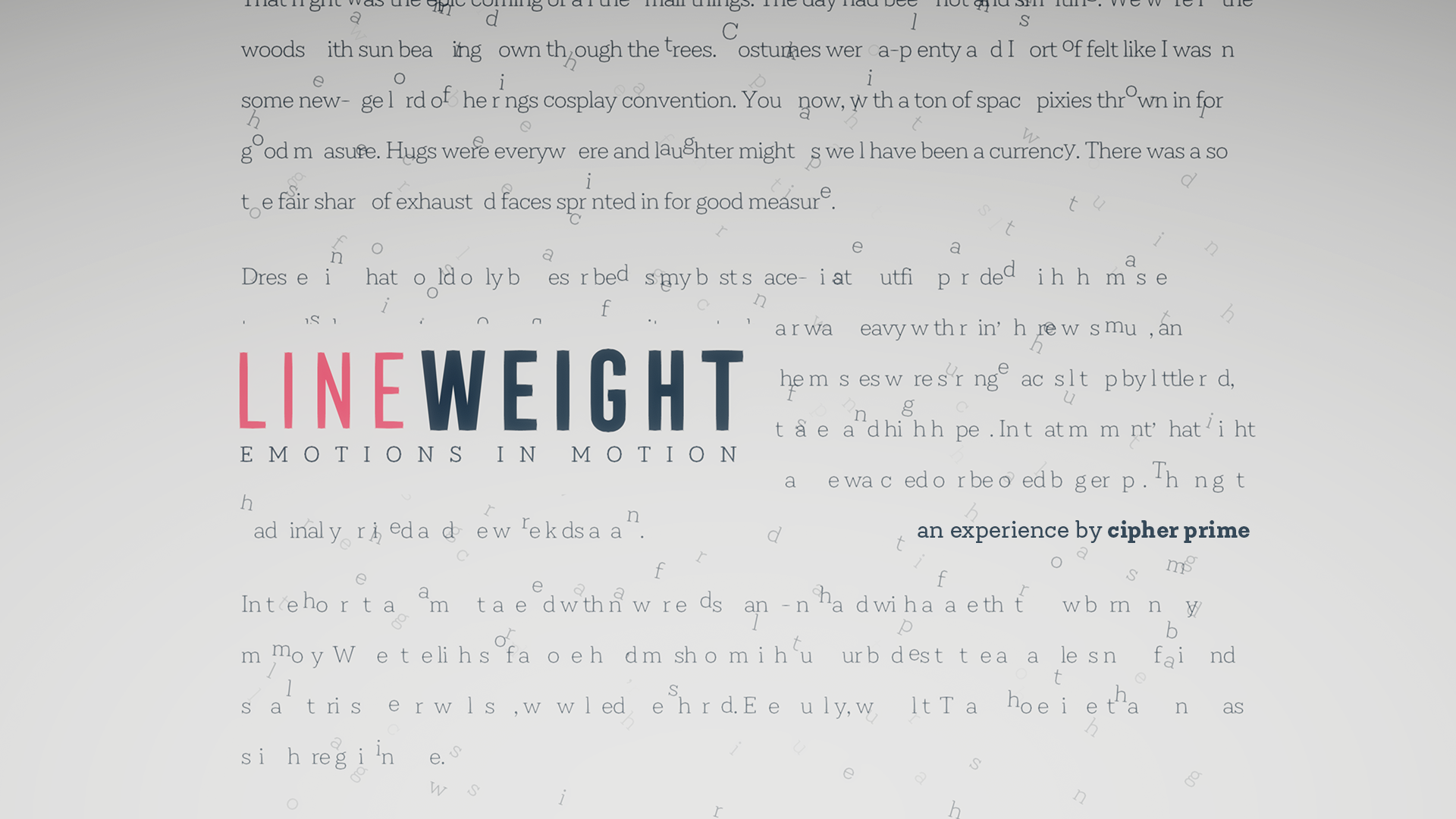 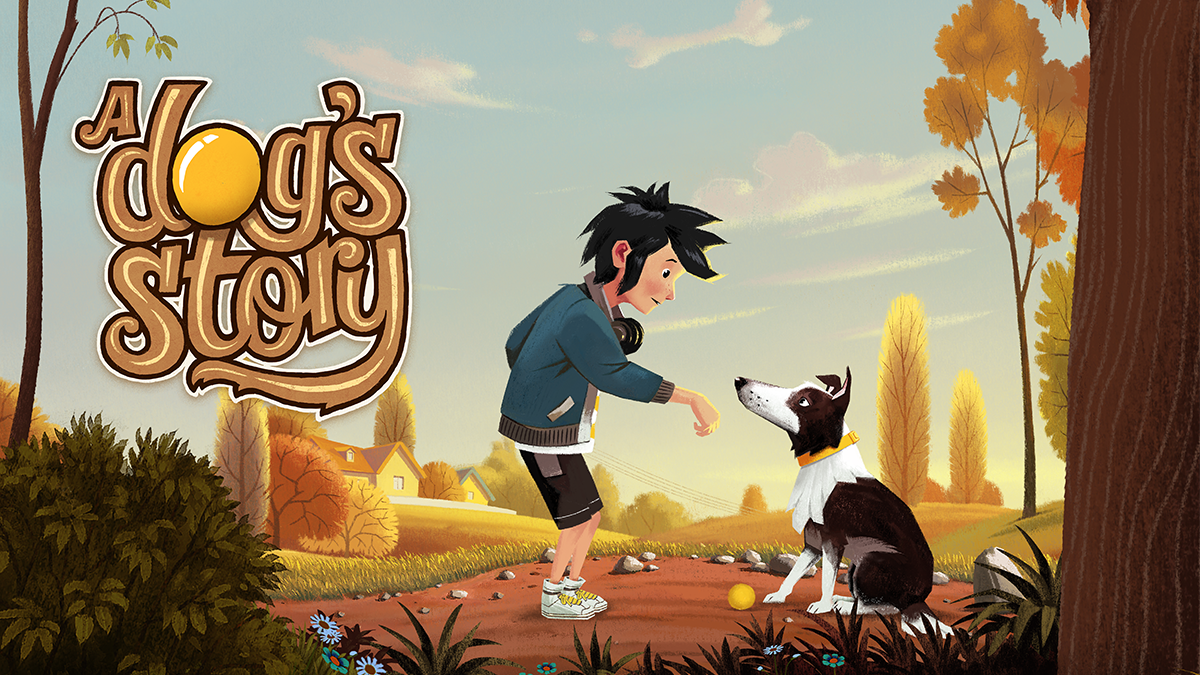 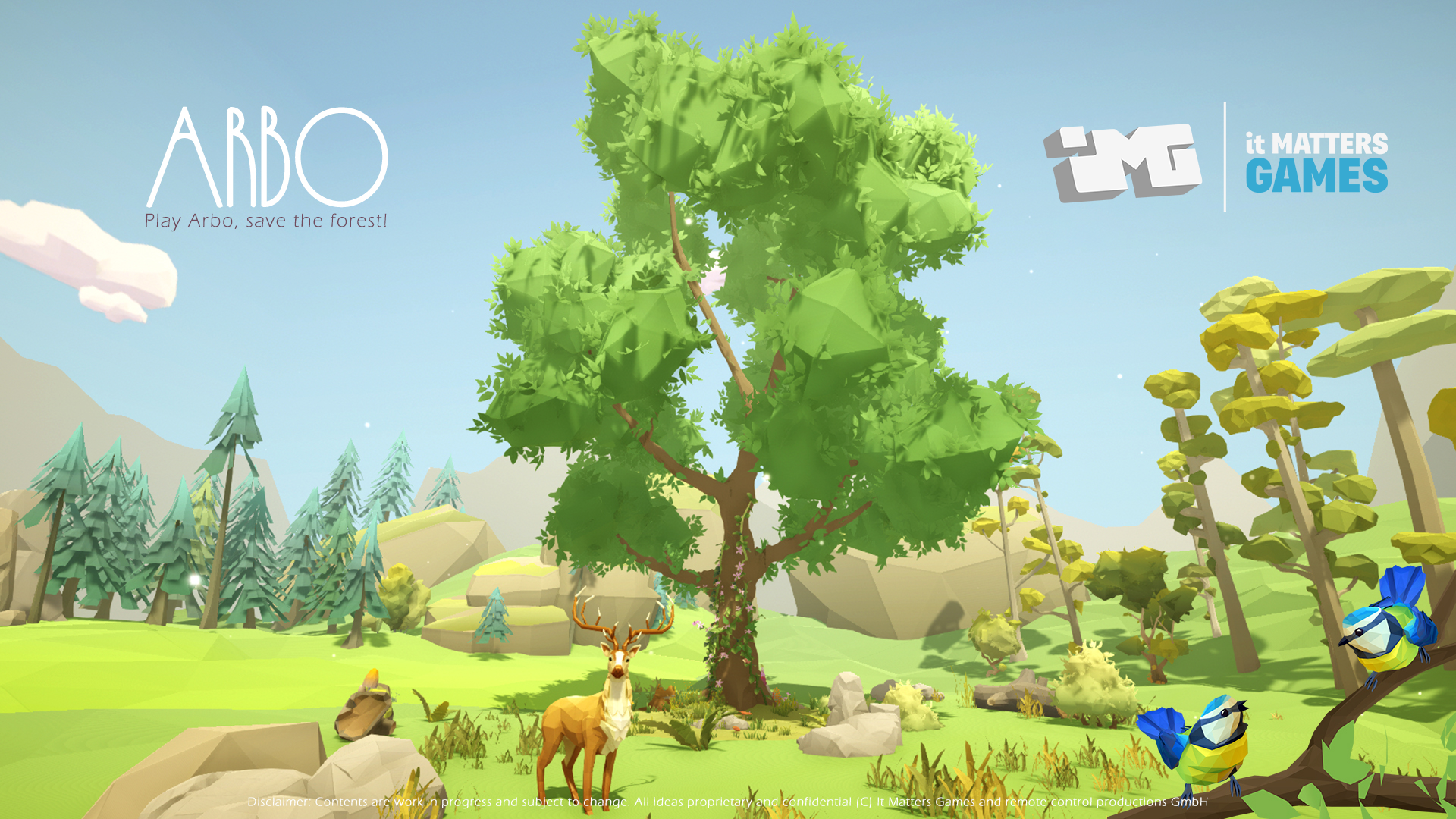