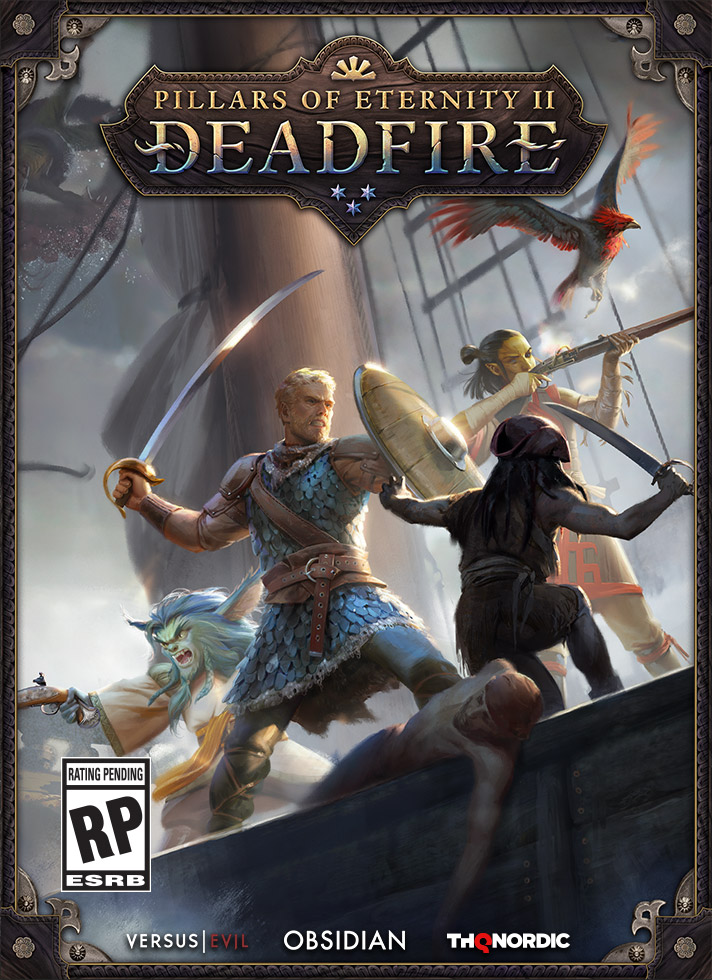 Pillars of Eternity II: Deadfire is a role-playing video game developed by Obsidian Entertainment and published by Versus Evil. It is the sequel to the 2015's Pillars of Eternity, and was released for Microsoft Windows, Linux, and macOS in May 2018, and for Nintendo Switch, PlayStation 4, and Xbox One later in 2018. The game is played from an isometric perspective. Deadfire is the sequel to Pillars of Eternity, both returning and new companions are available, depending upon the choices made by the player, which play an optional story role within the game. Deadfire focuses on seafaring and island exploration via a ship. Crews can also be hired to look over them, and assist in ship combat. Class based gameplay returns, with each class having three optional sub-classes with unique skills.
Deadfire is a direct sequel to Pillars of Eternity, taking place in the world of Eora.As with the first game, the player assumes the role of a "Watcher", a character with the ability to look into other people's souls and read their memories, as well as the ones of their past lives. 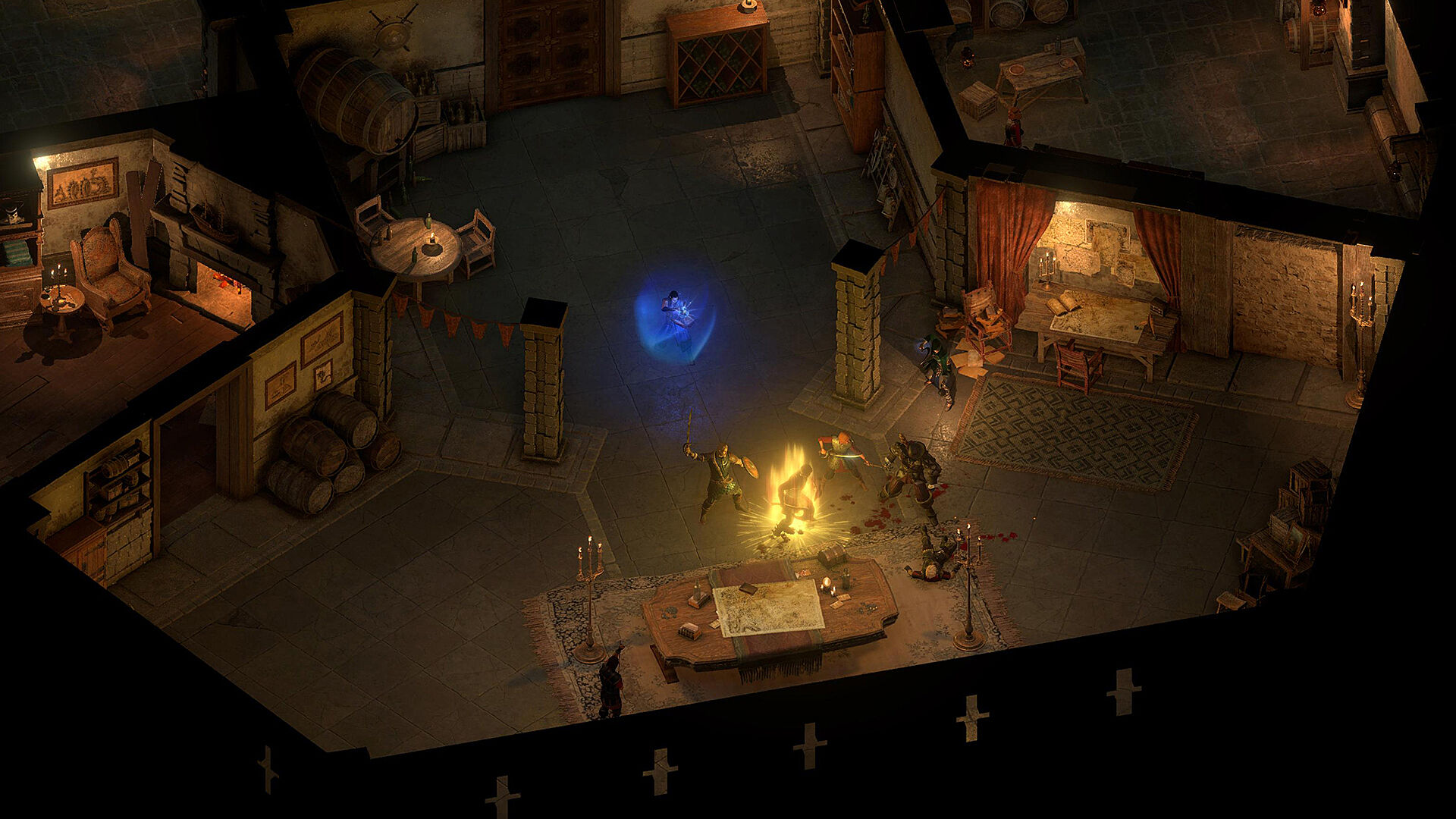 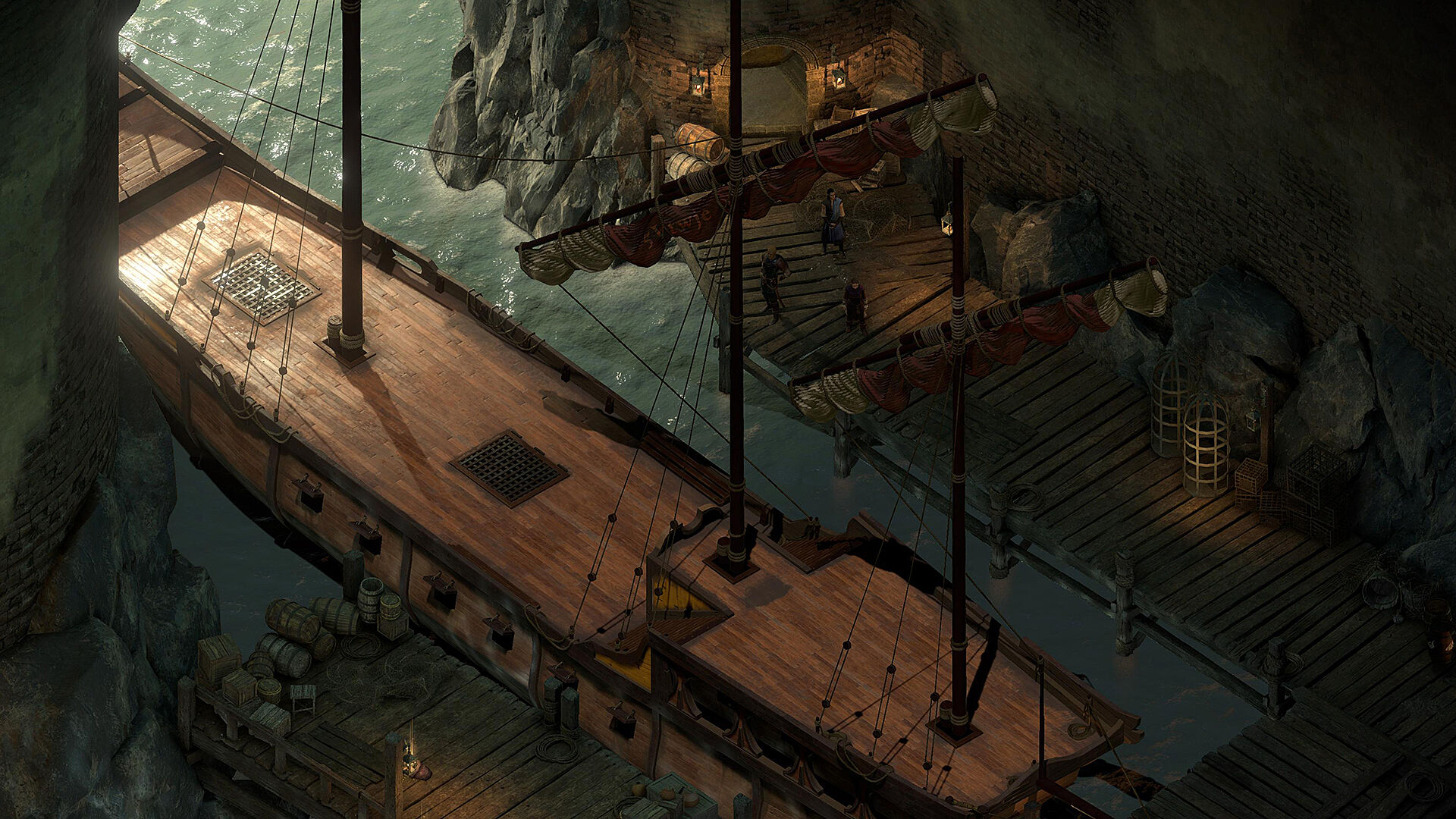 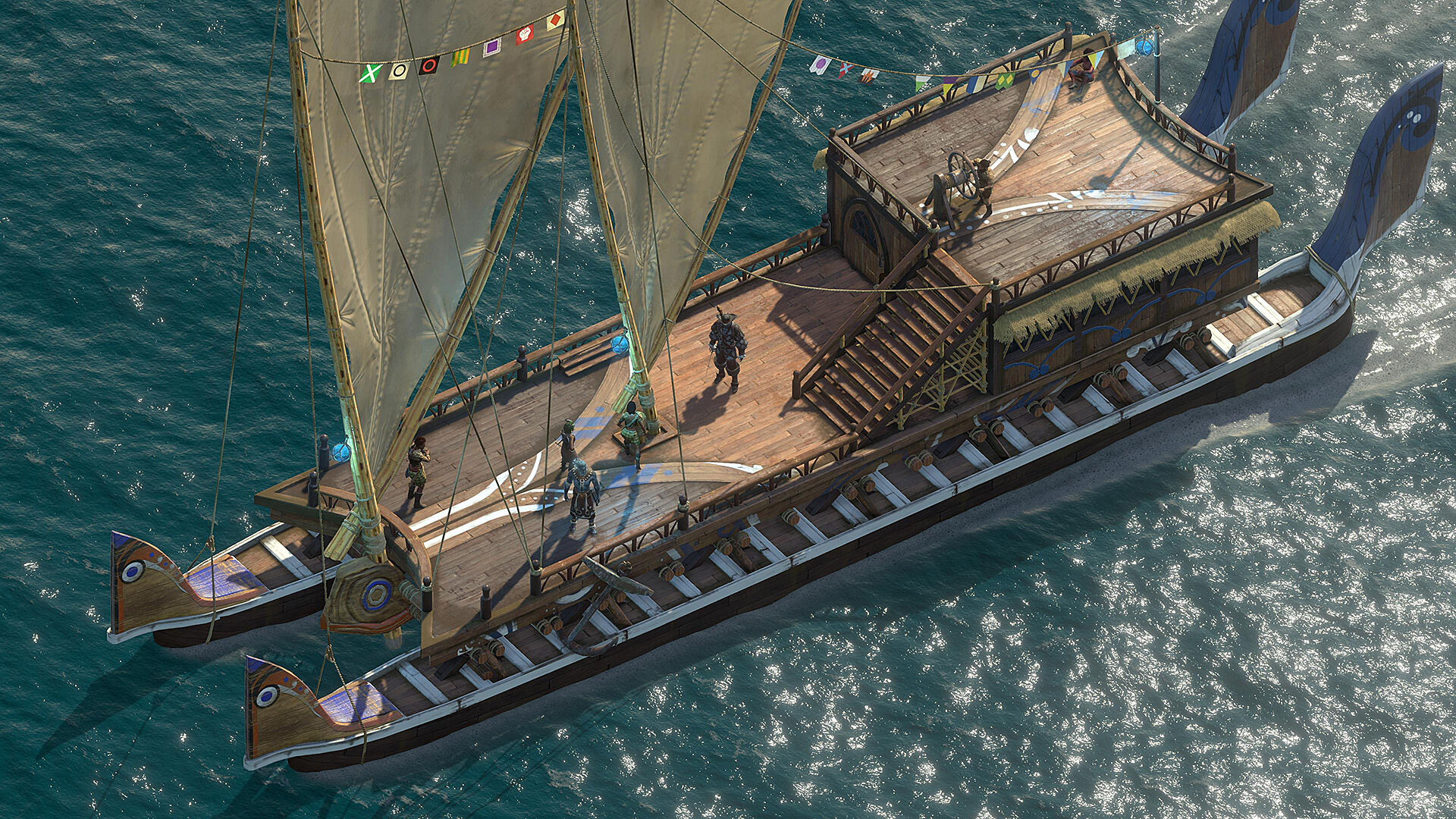 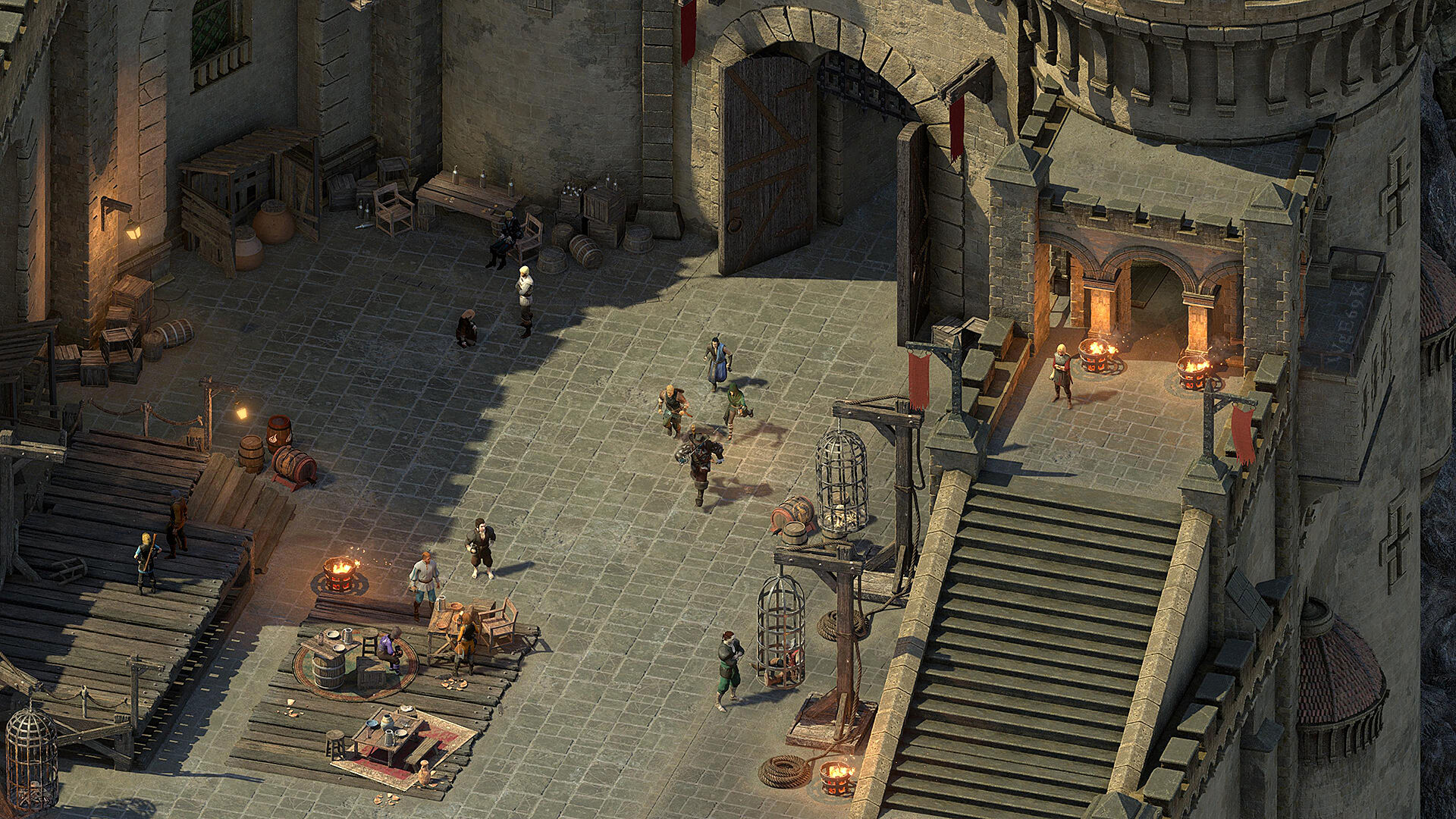 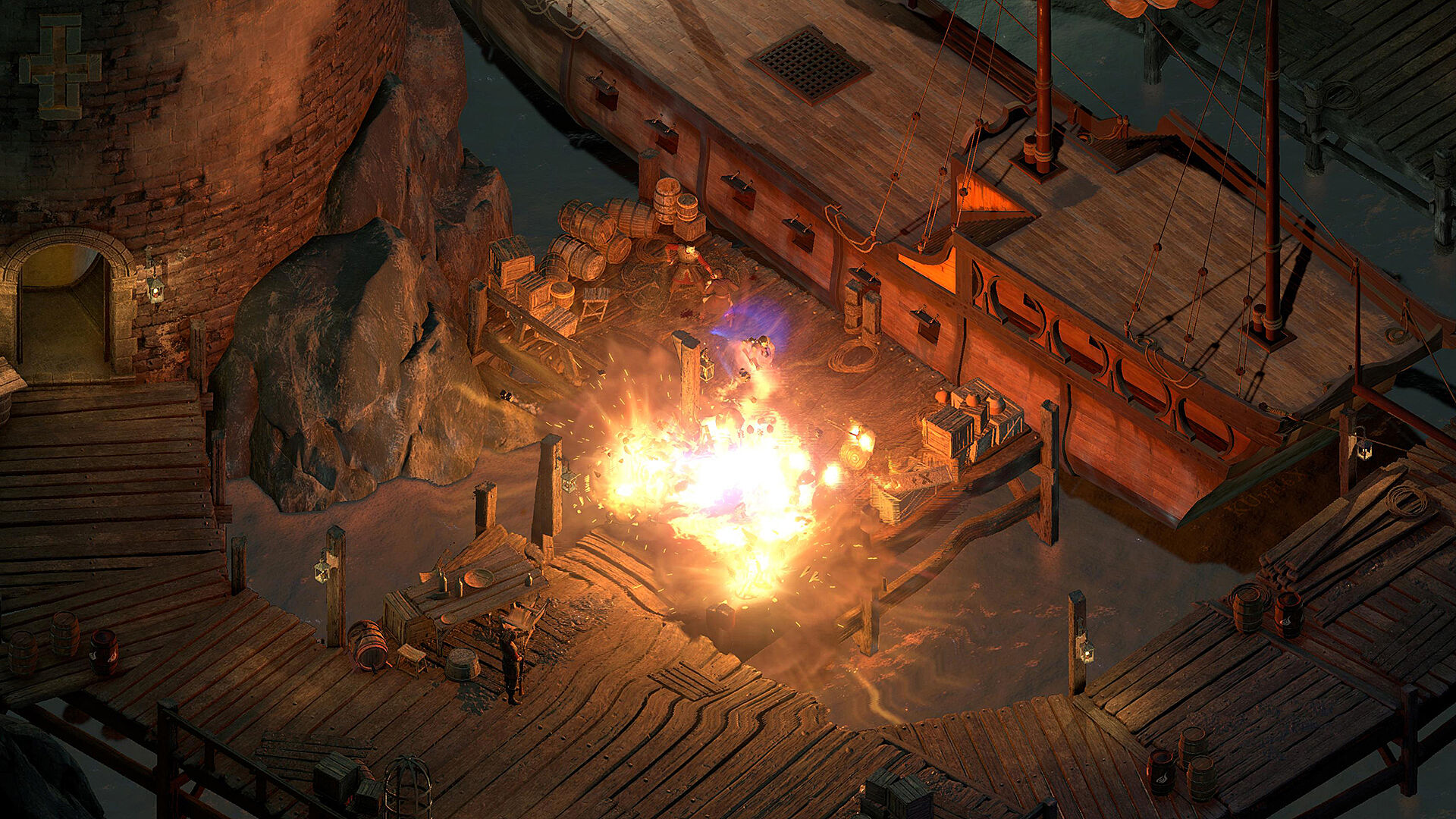 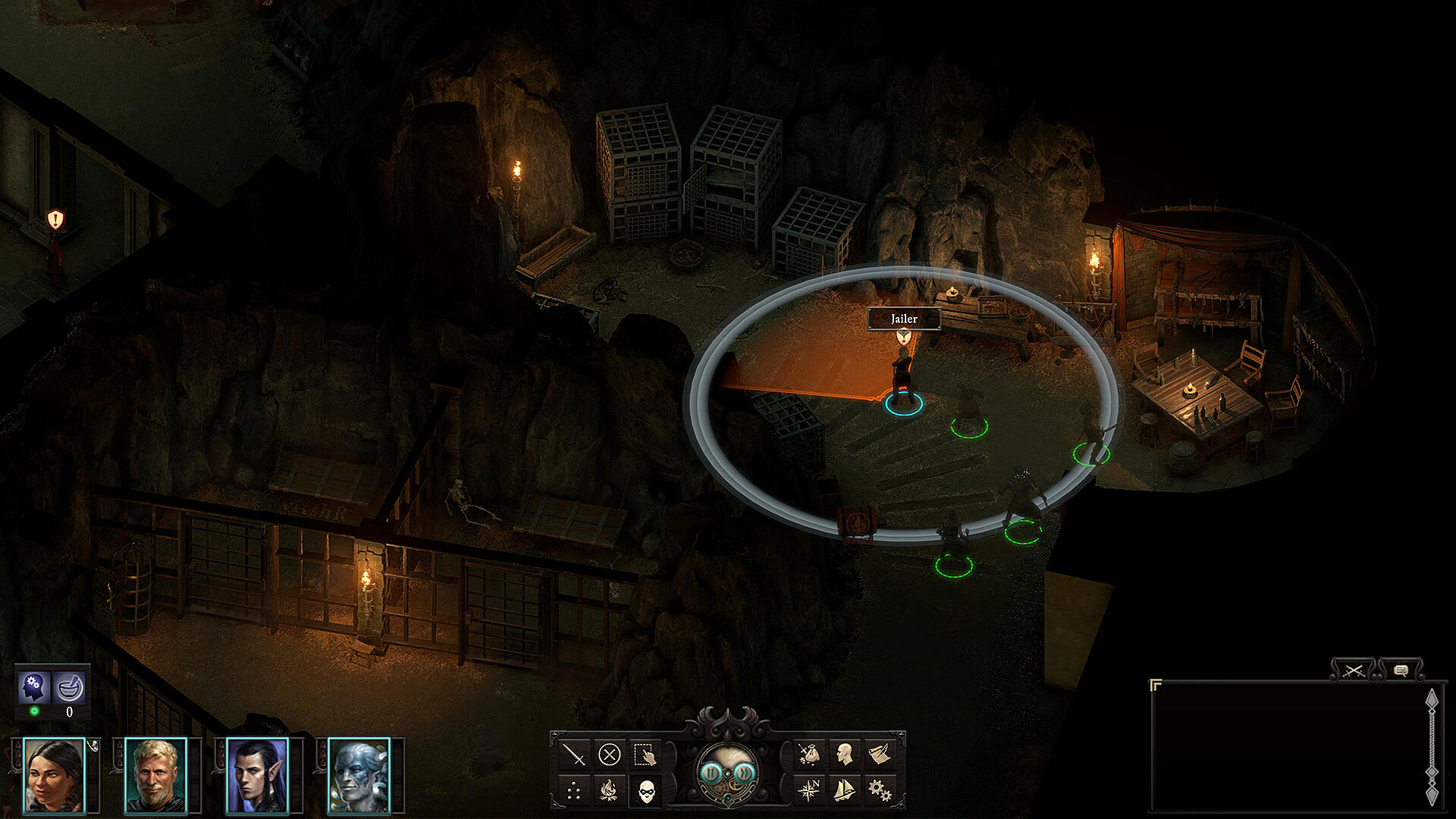 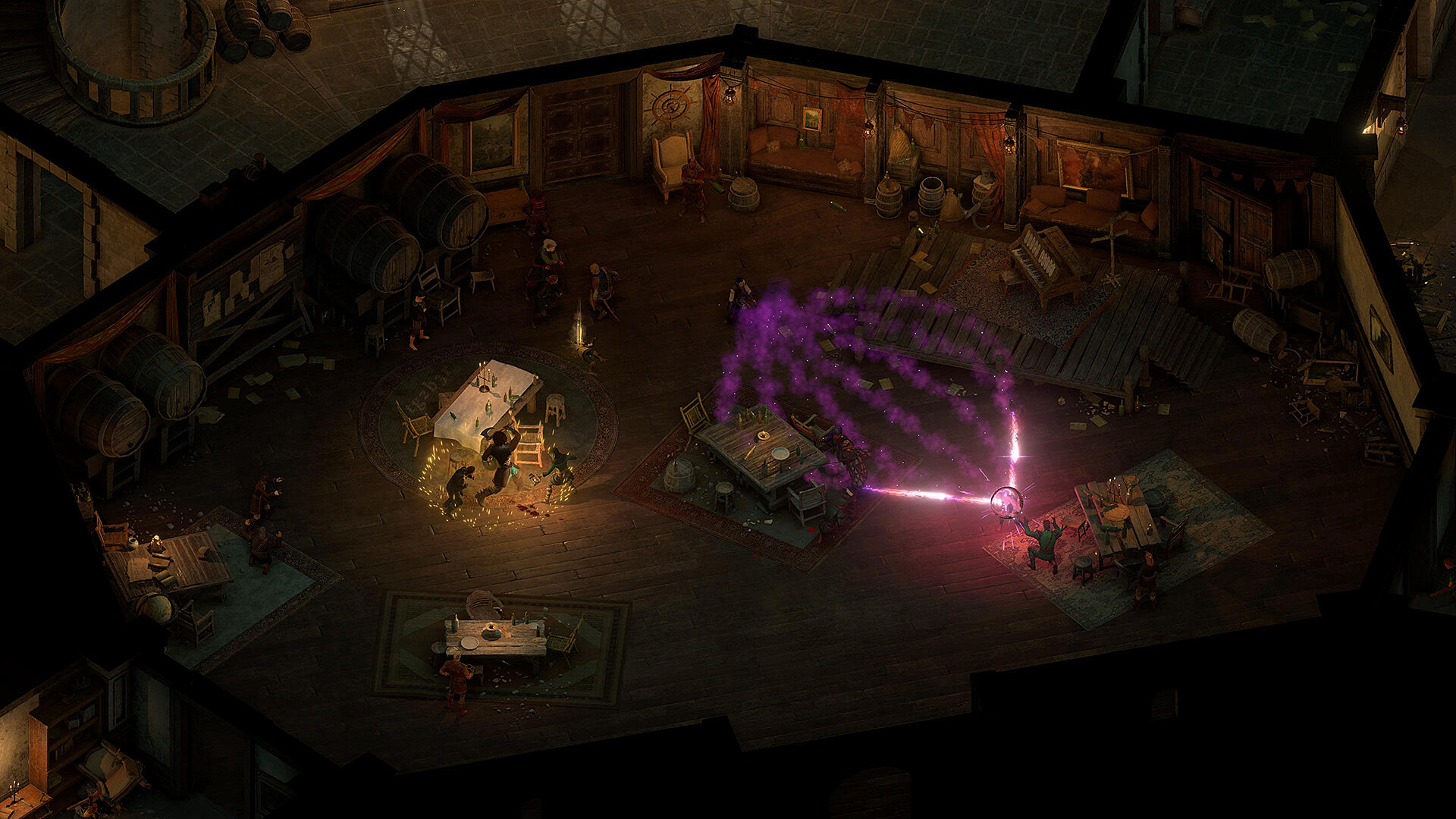 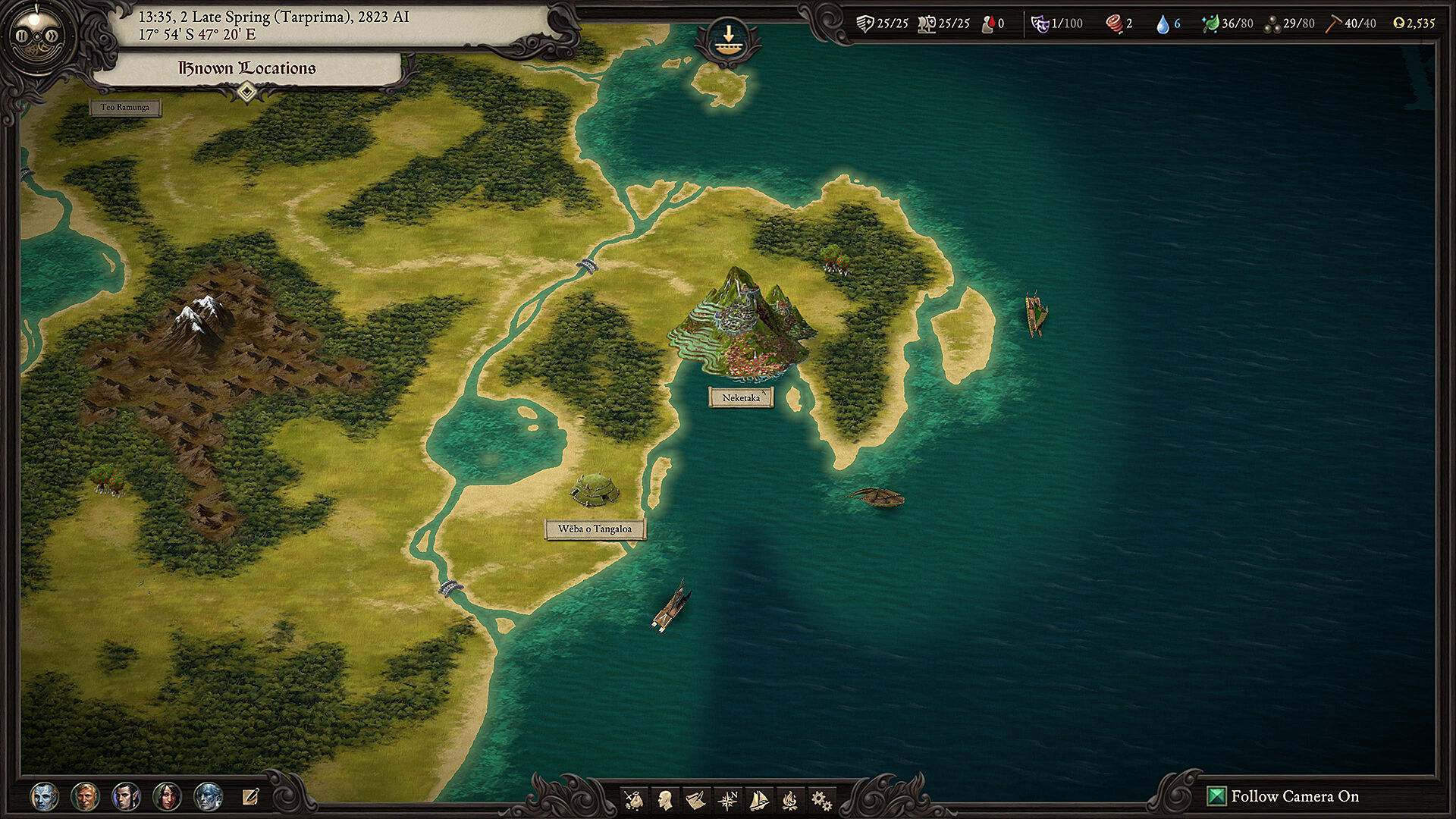 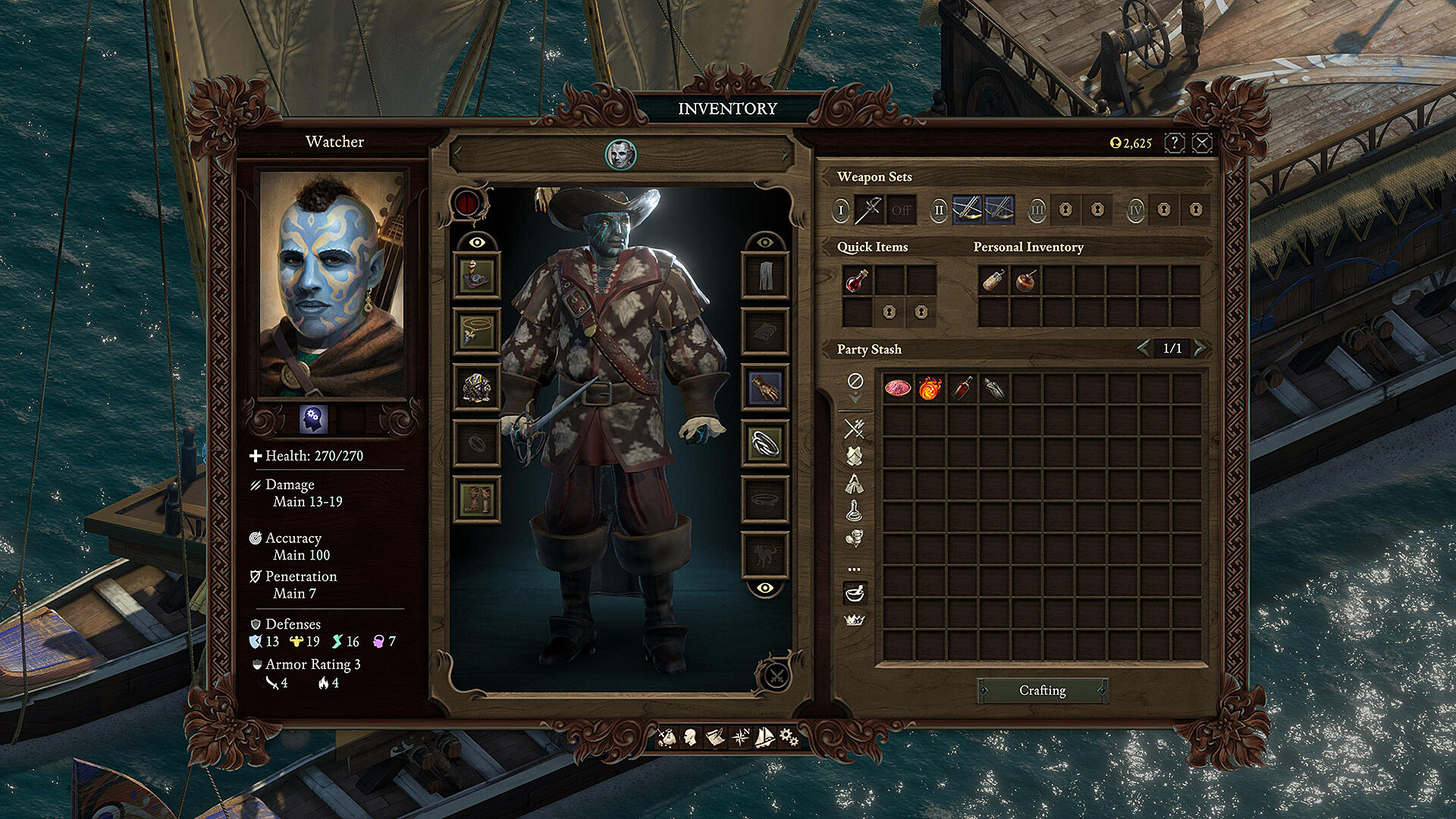 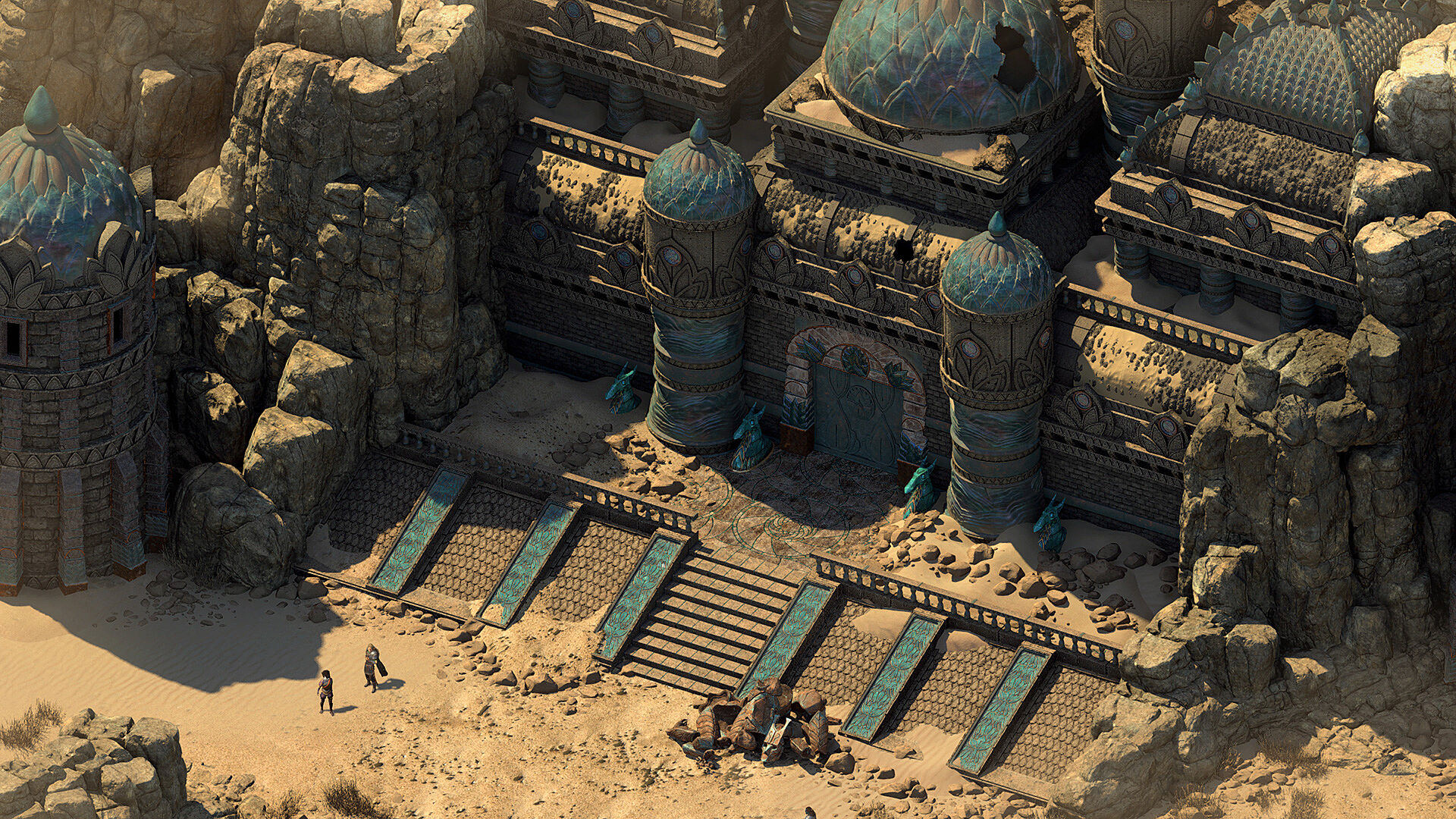 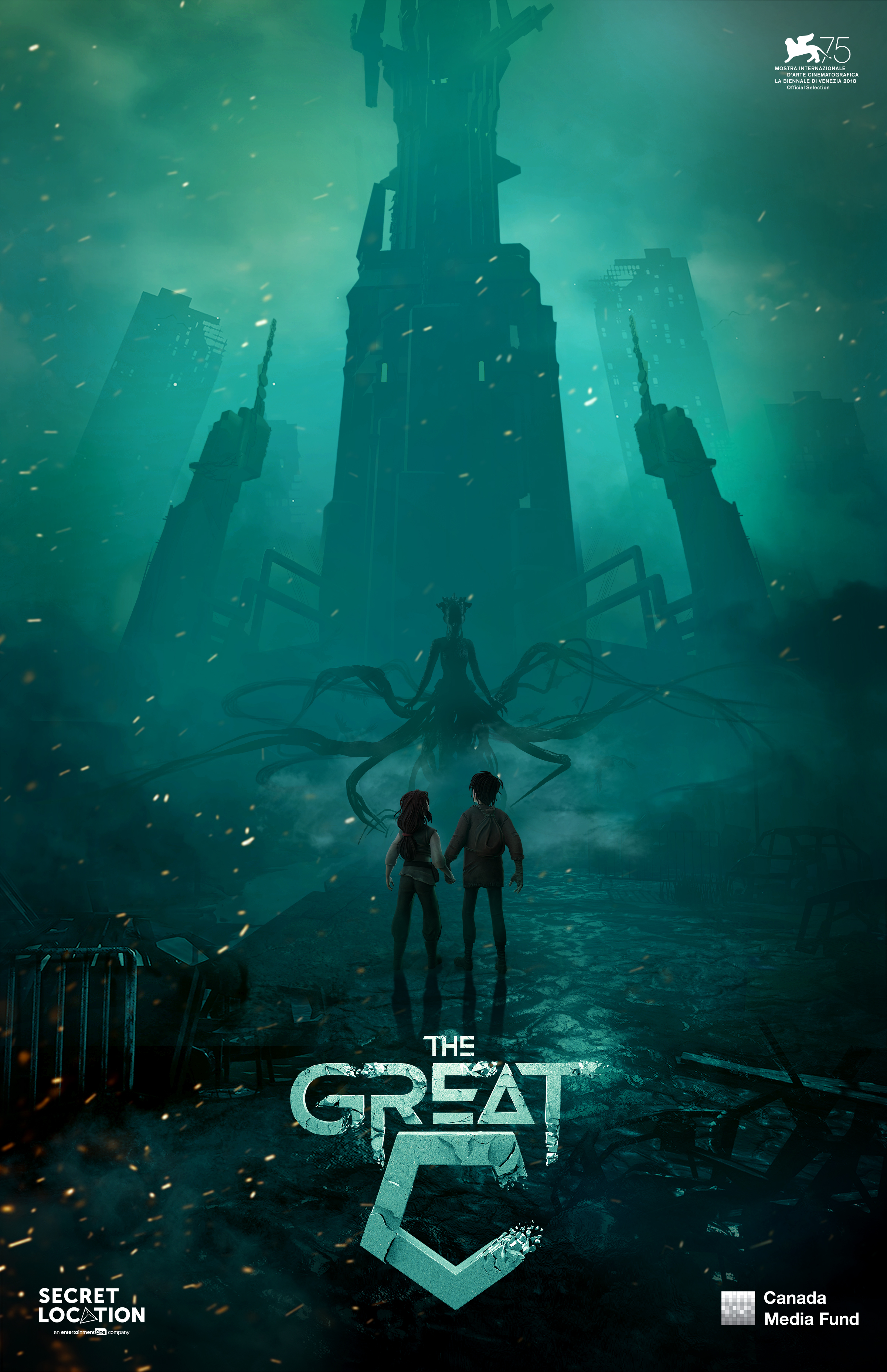