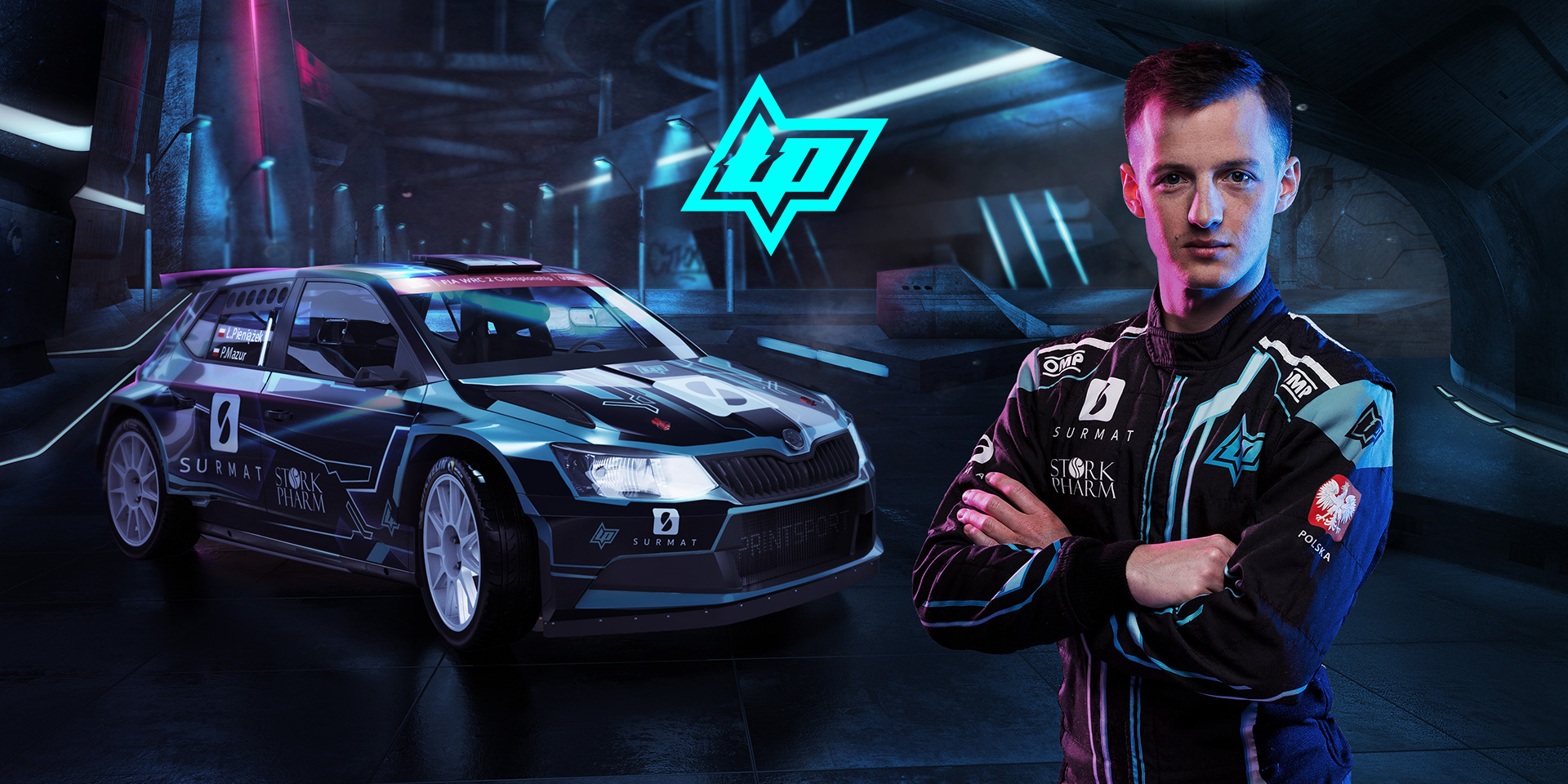 Łukasz Pieniążek is a young and talented rally driver from Częstochowa, currently running for the World Rally Championships WRC2. At this early stage in his career, Łukasz has already brought home countless awards—both nationally and internationally. In preparation for the next phase of growth in his career, Łukasz came to us with a near-blank slate in terms of branding and ID work. In late 2017, after qualifying for the WRC2, Łukasz decided to level up his brand so that it could more accurately reflect his accomplishments and ambitions. When we first started working with Łukasz, he didn’t know what he wanted or what shape it would take on—but he knew he was looking for something fresh and different—something unconventional in comparison to what you typically see in the rally industry. Łukasz wanted to differentiate himself from the competition while positioning himself as a force to be reckoned with. 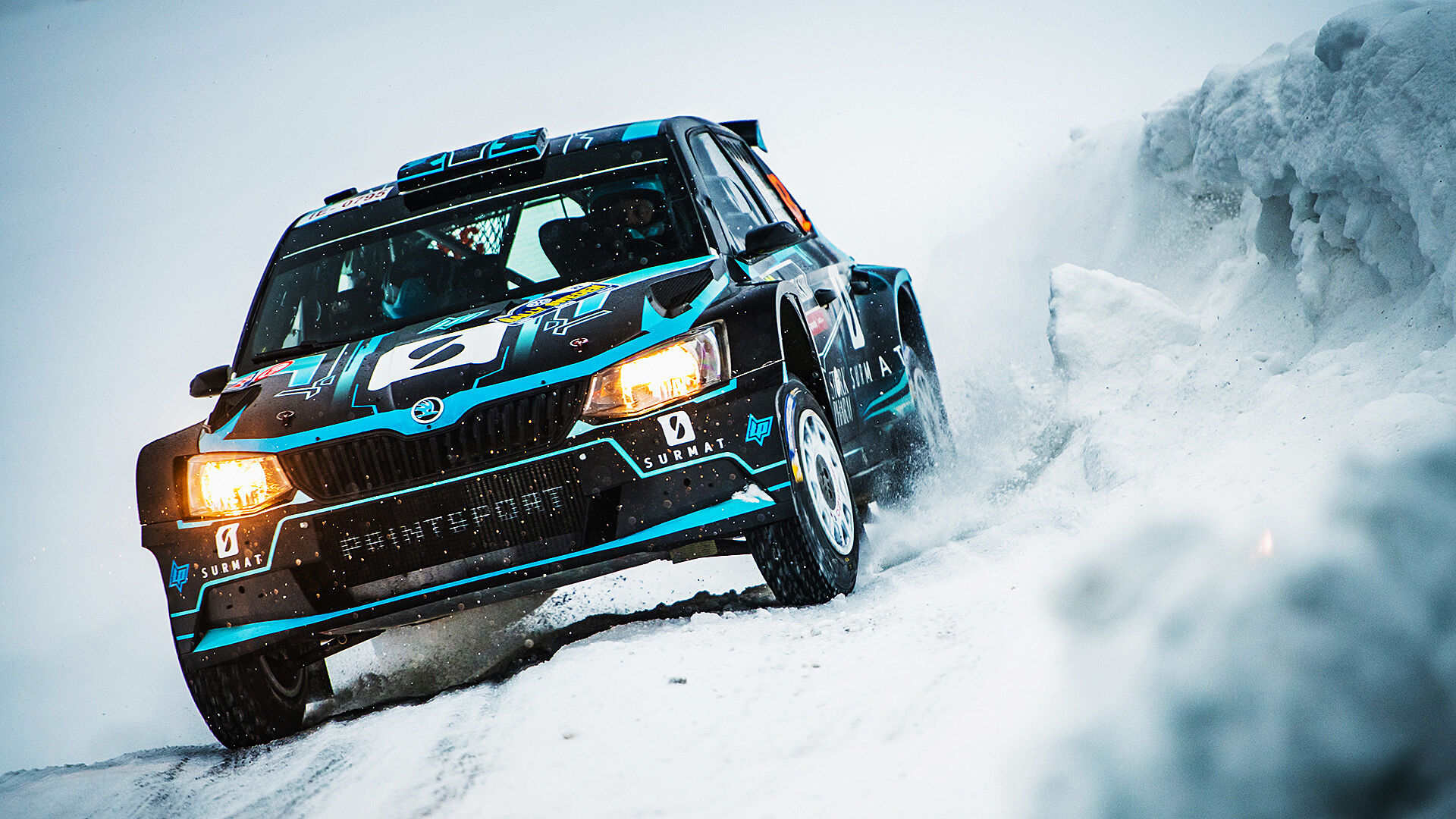 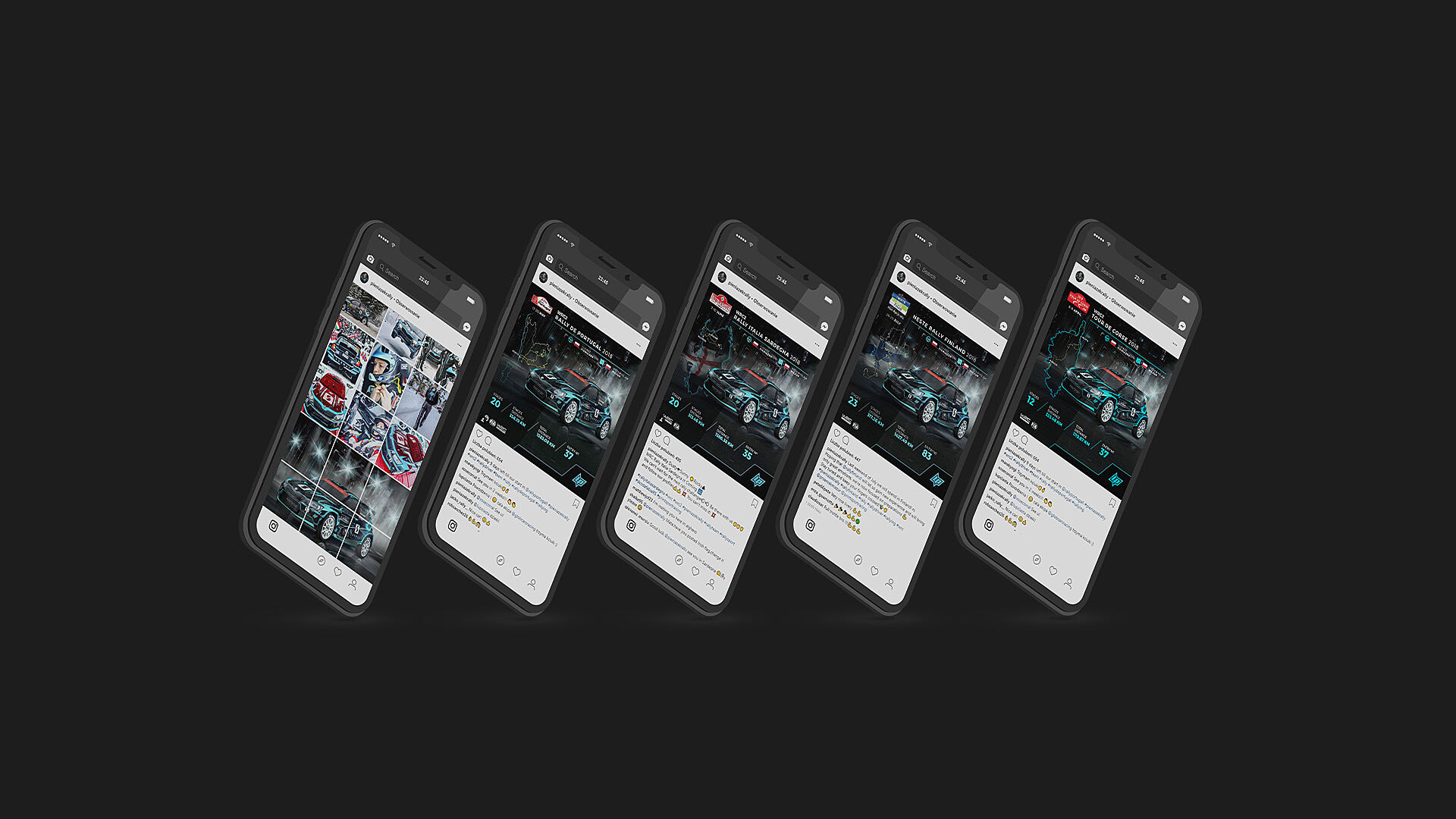 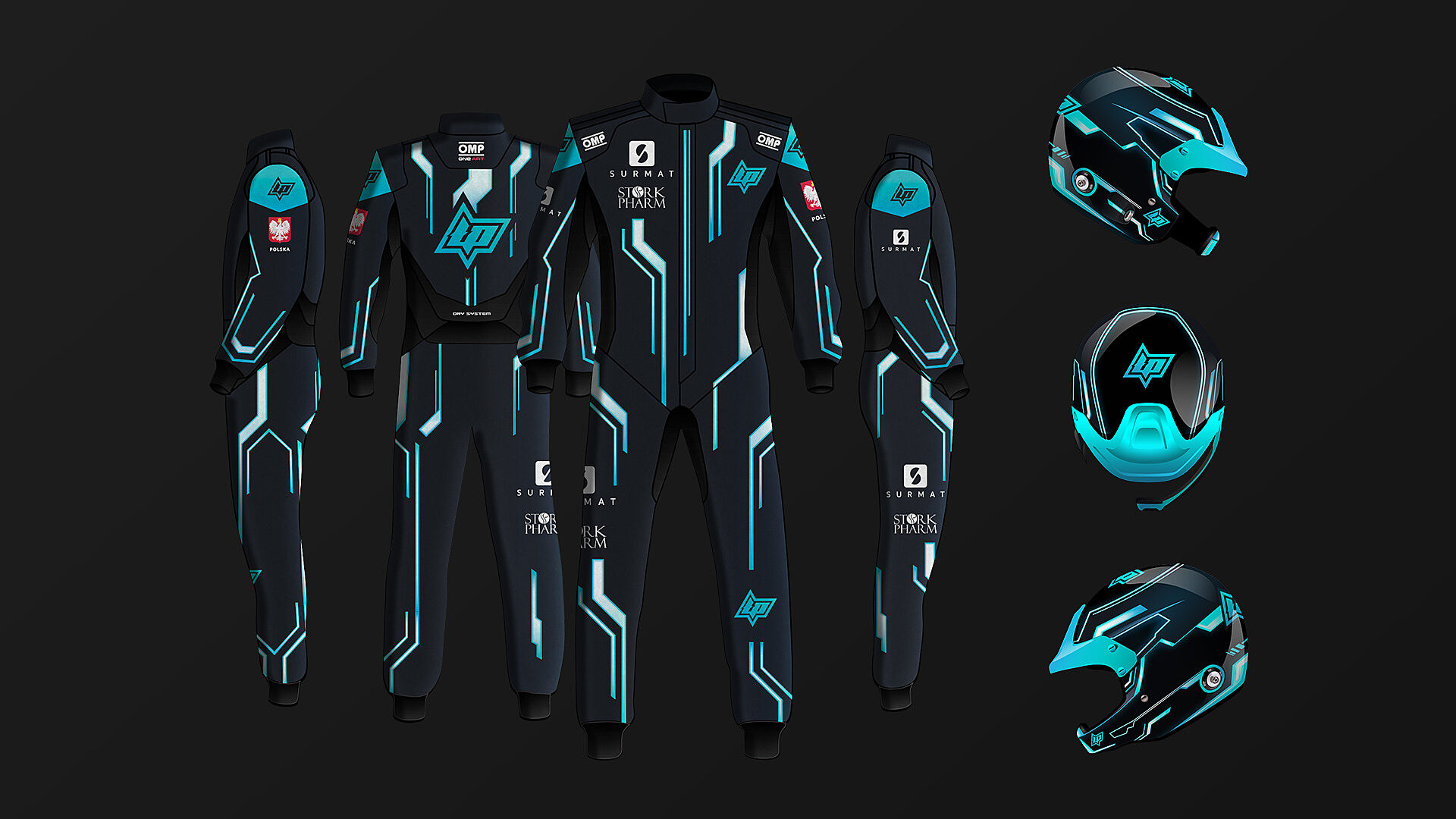 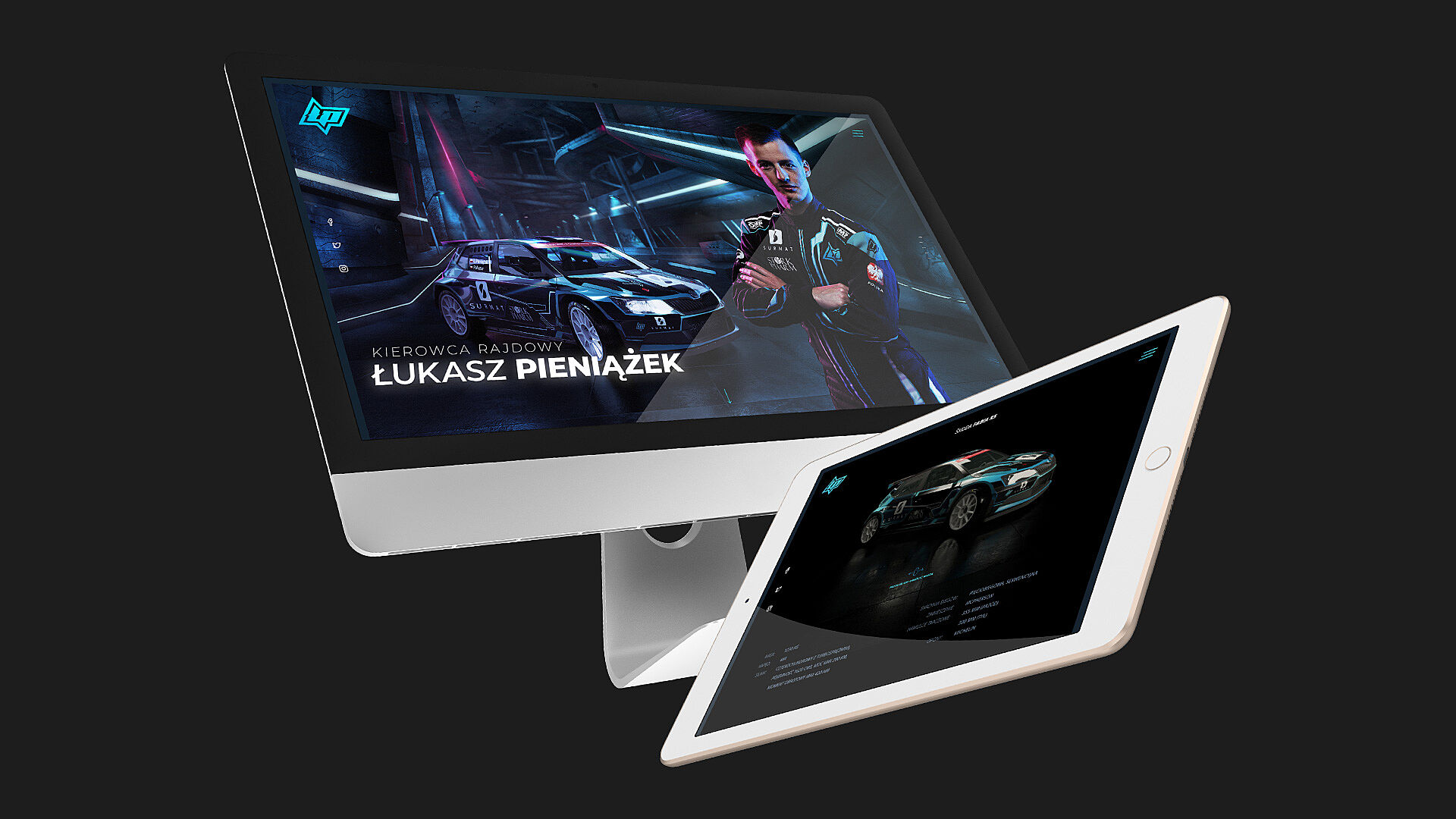 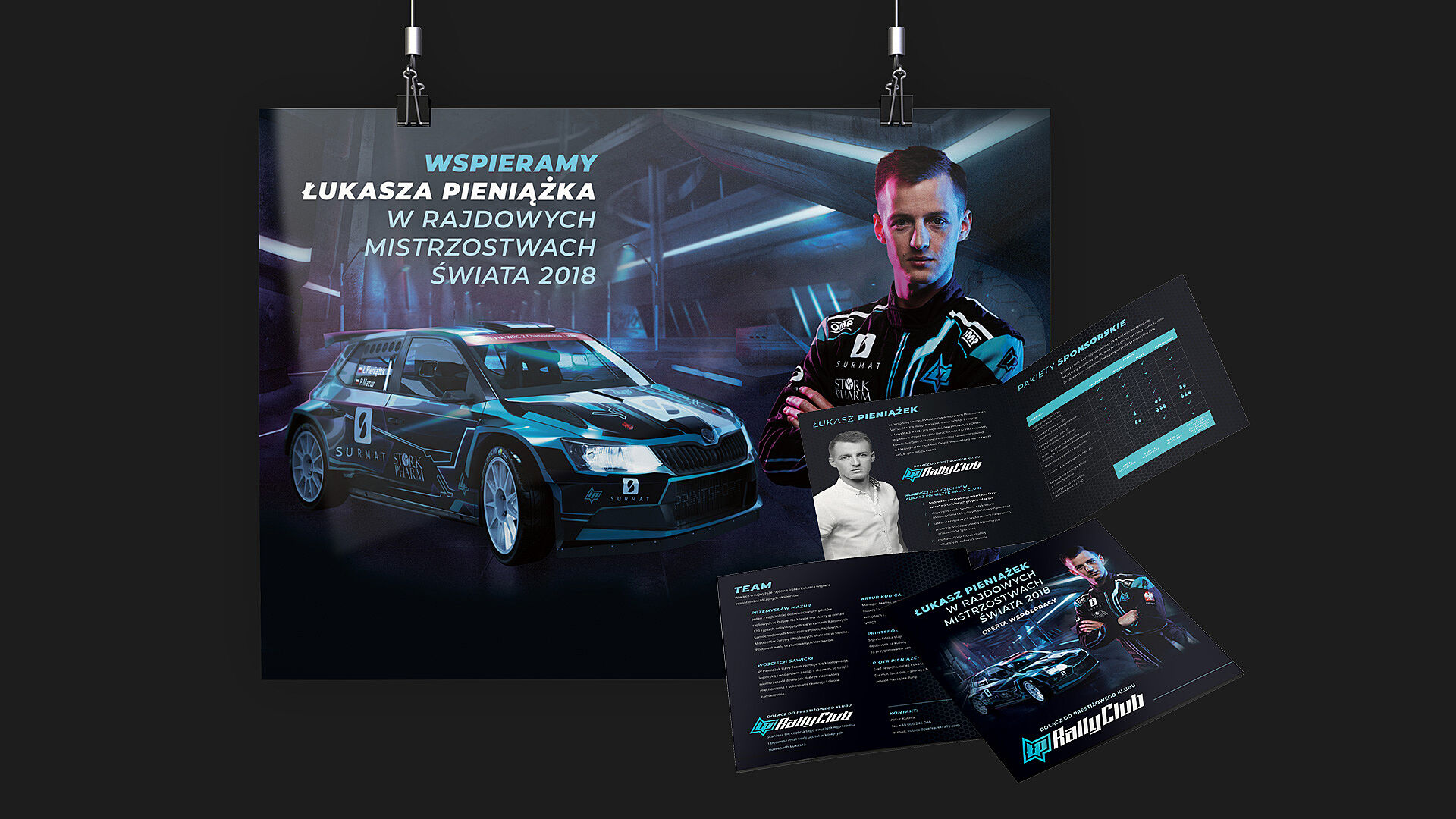 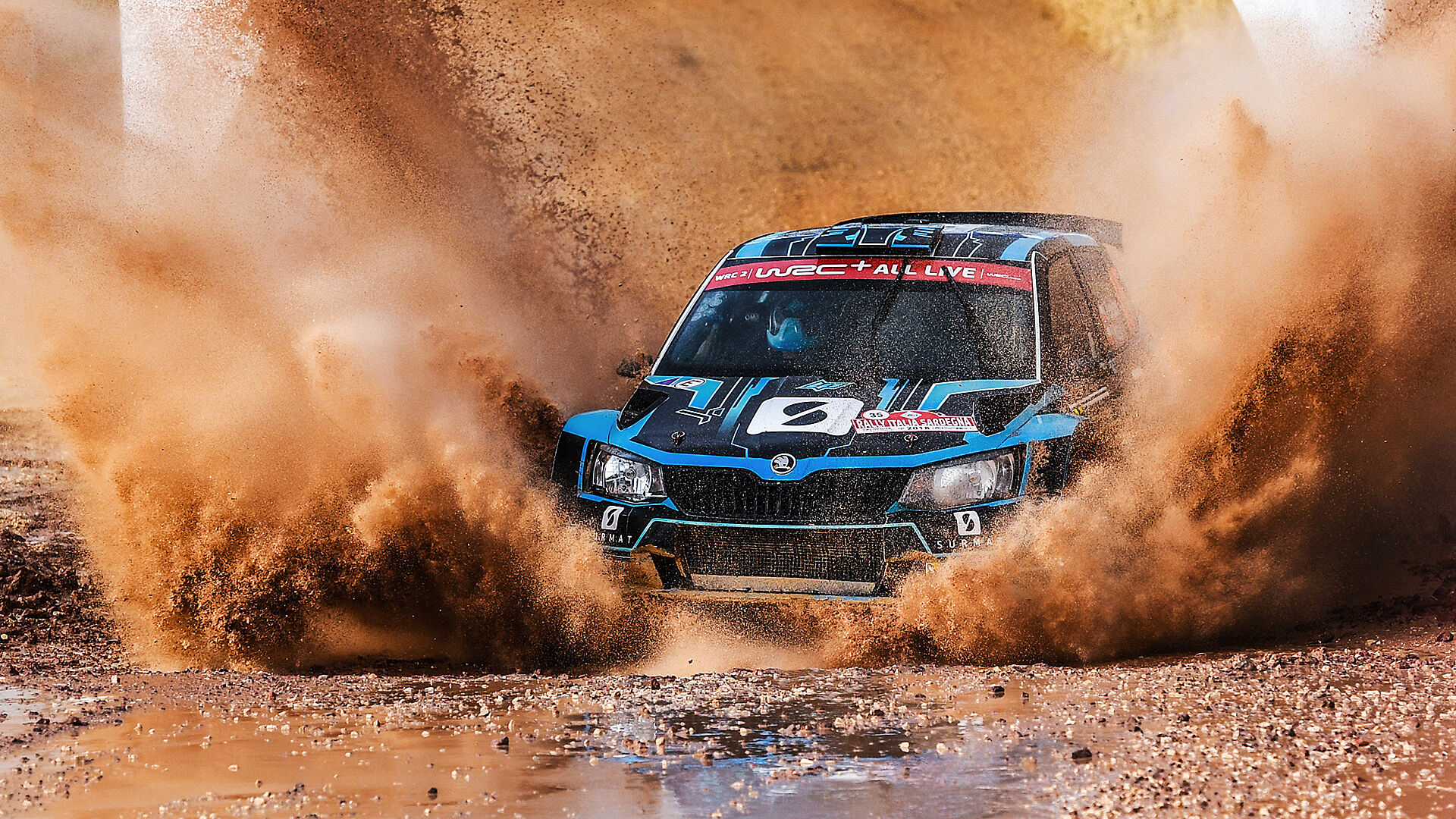 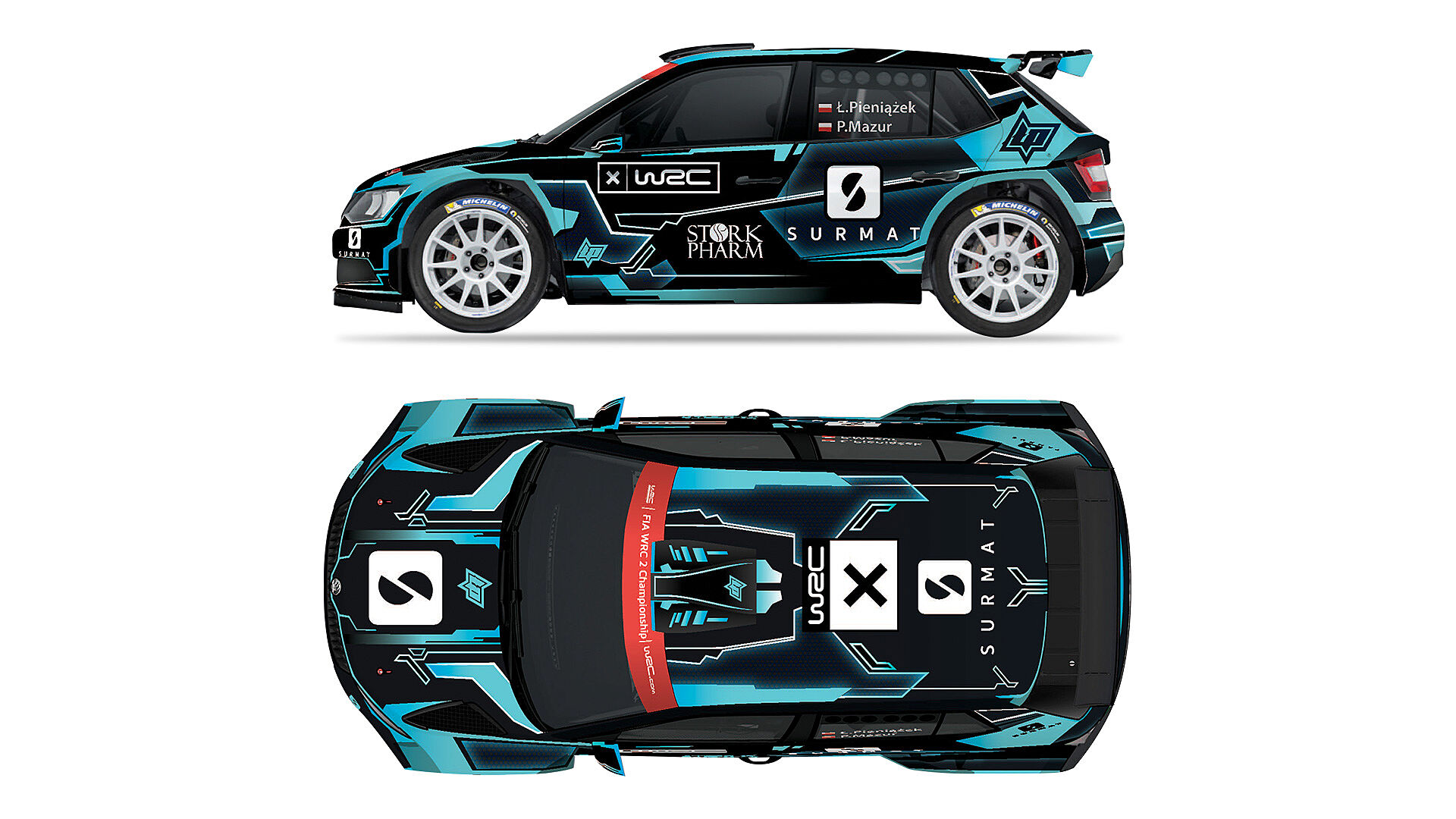 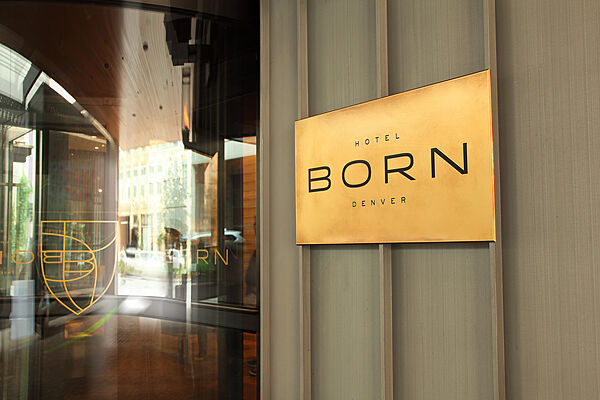 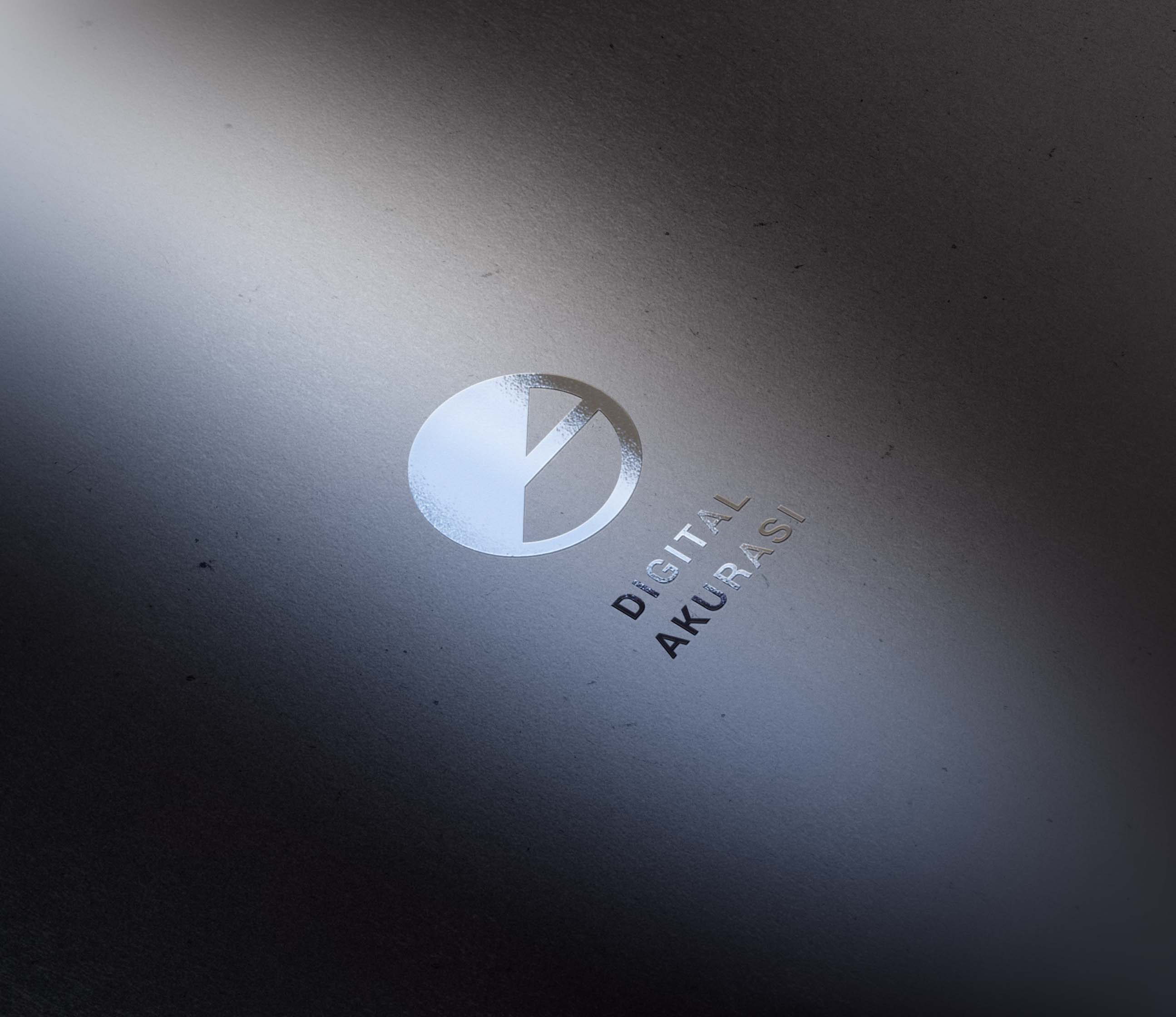 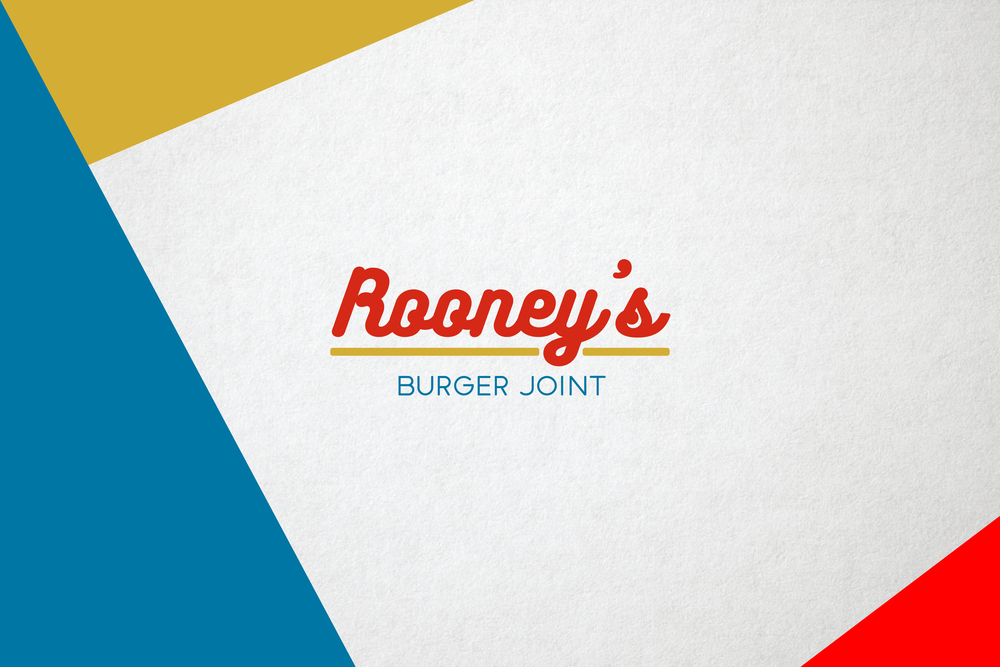 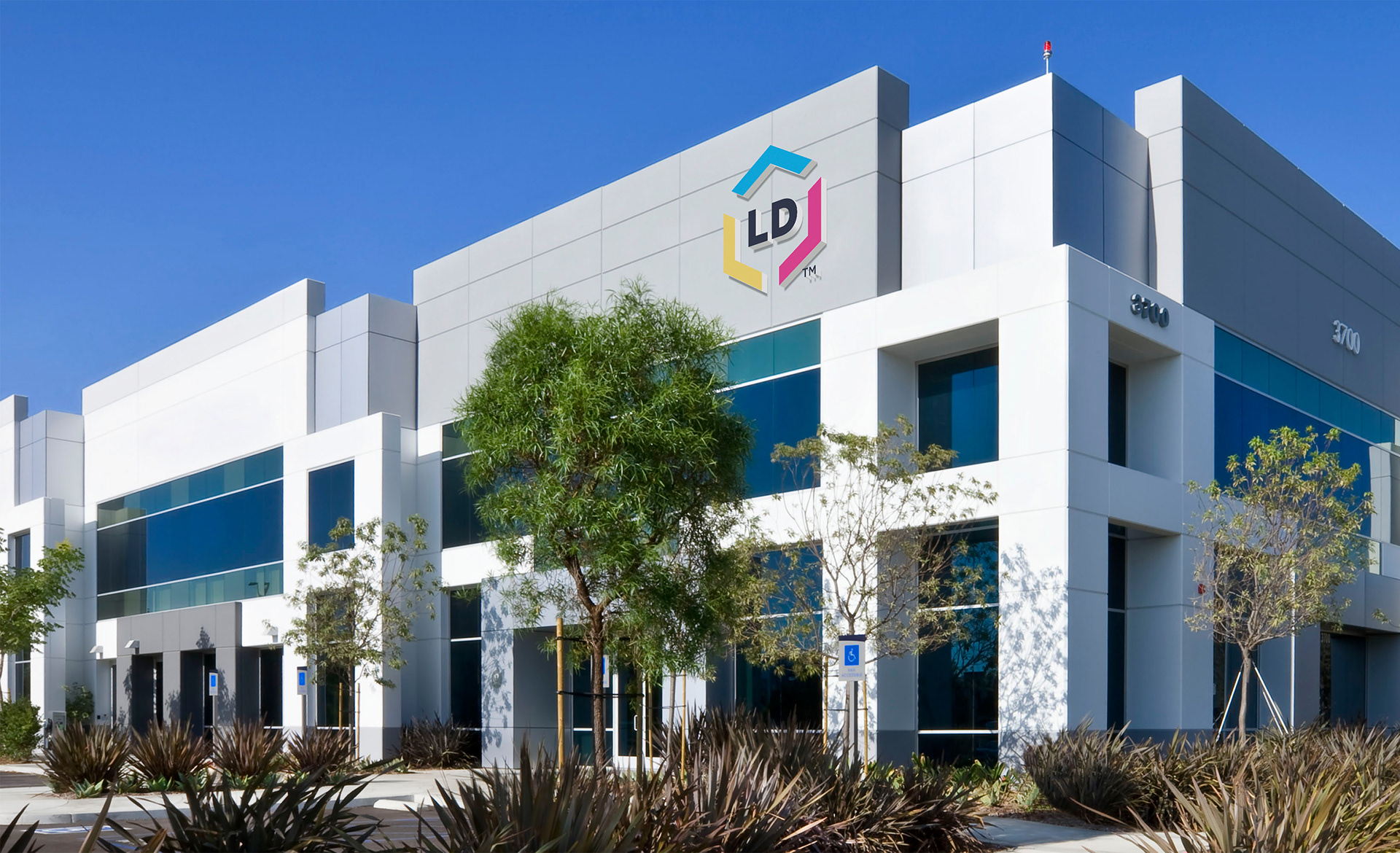