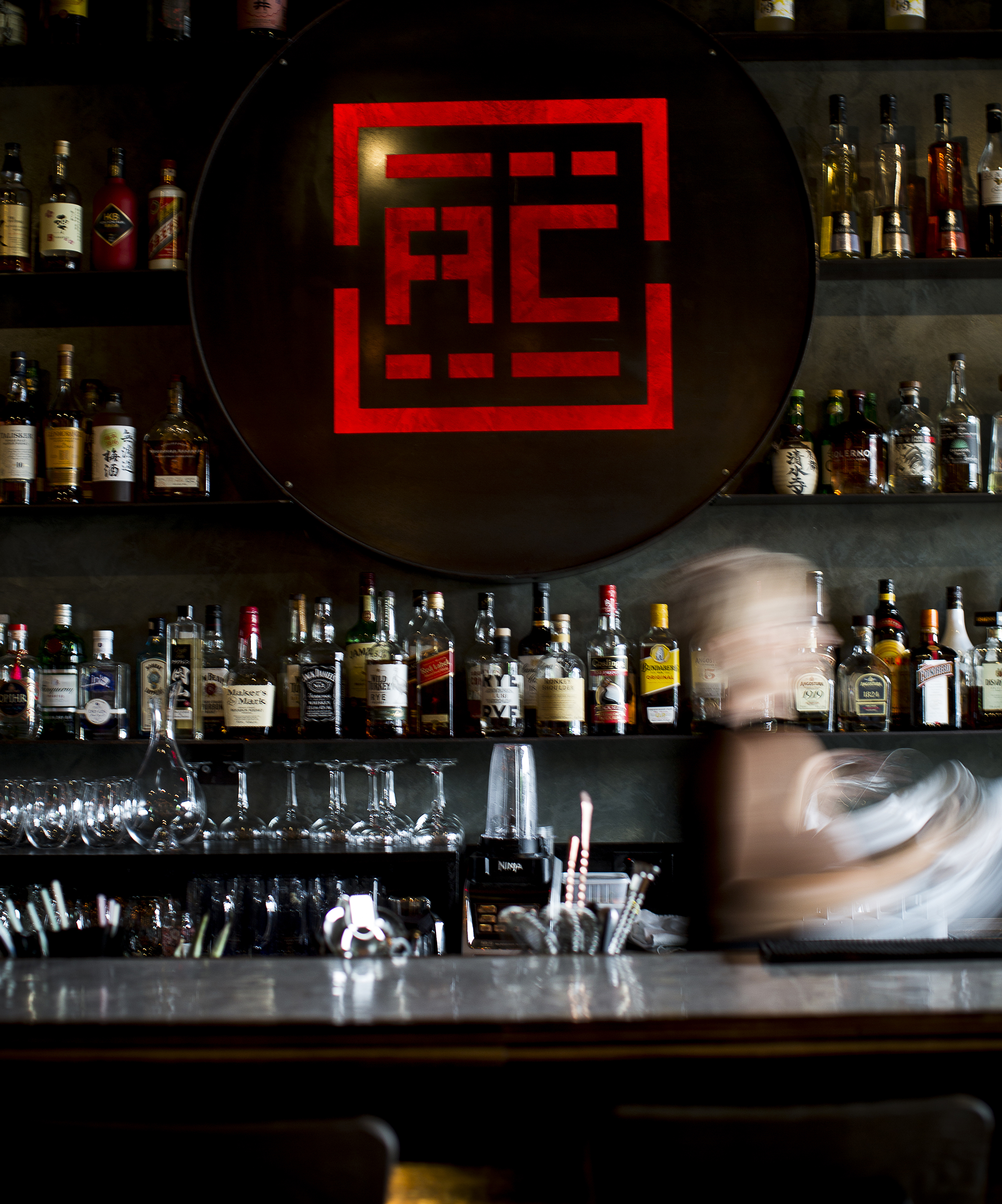 Working from renowned chef/owner Trent Scarr’s vision for his new Asian Fusion eatery along with OJ Thompson’s interior design
experience, we crafted Gold Coast based Ally Chow’s brand setting it apart from any other venue on the local scene.

Starting from the name development, we explored the restaurant’s location as many of its outdoor seats are right through an alleyway, we then combined it with "Chow", which can be both a surname and also “food” in Chinese. We end up with a name that had a lot of equity in the brand, and transforming it into a person’s name gave us the perfect canvas to craft a brand personality.

For the visuals, we explored Asian concepts of future telling, one of them being the IChing, and its hexagrams, we developed a mark that has an undeniable Asian influence along with representing our initials AC, working like a Japanese hanko.
To support the logo, we developed a brush texture, again highly influenced by asian brush lettering, we end up with a graphic element that can be turned and flipped 360* and still ready the same - ALLY, wrapping up our visual identity core elements. 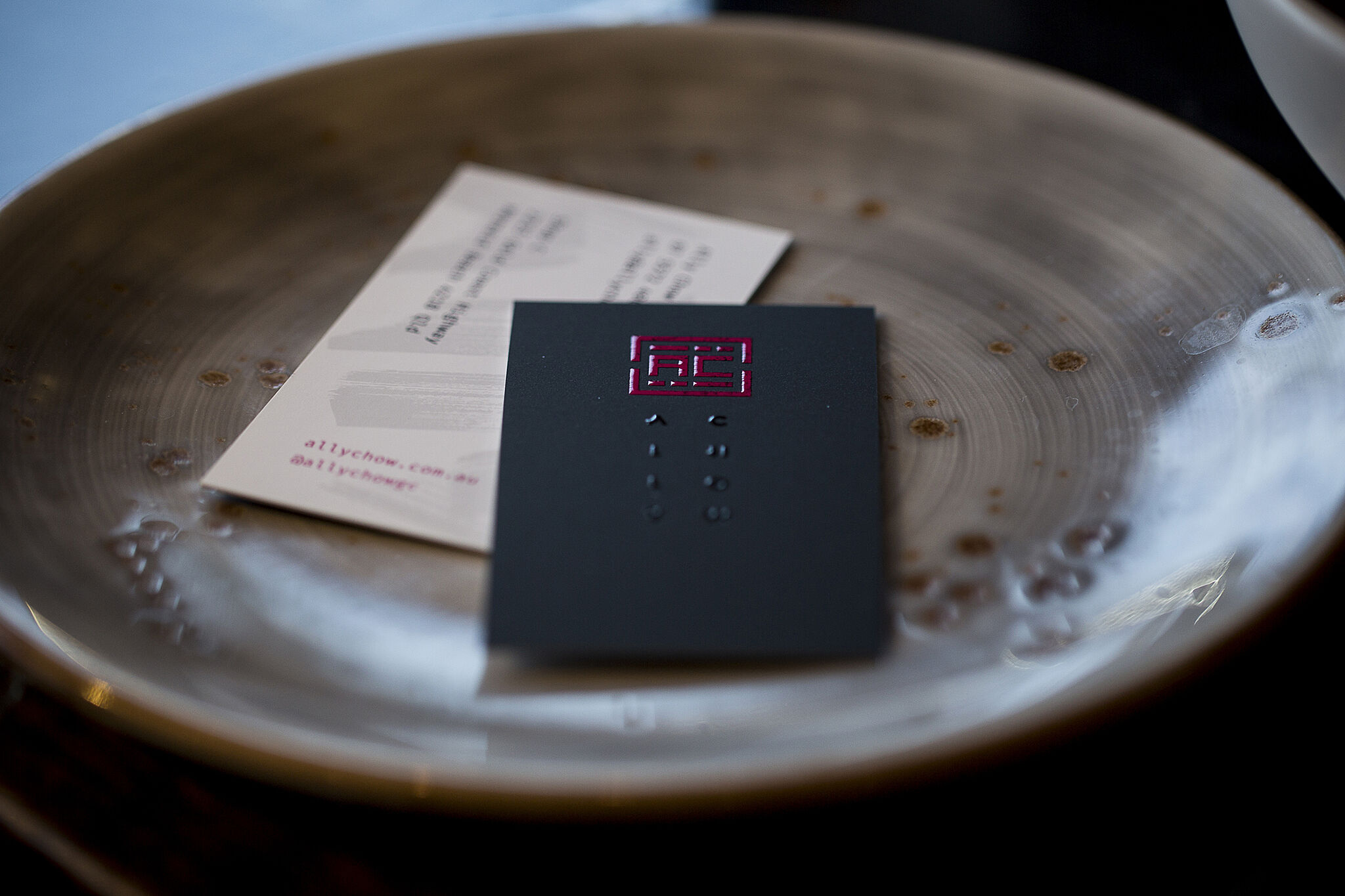 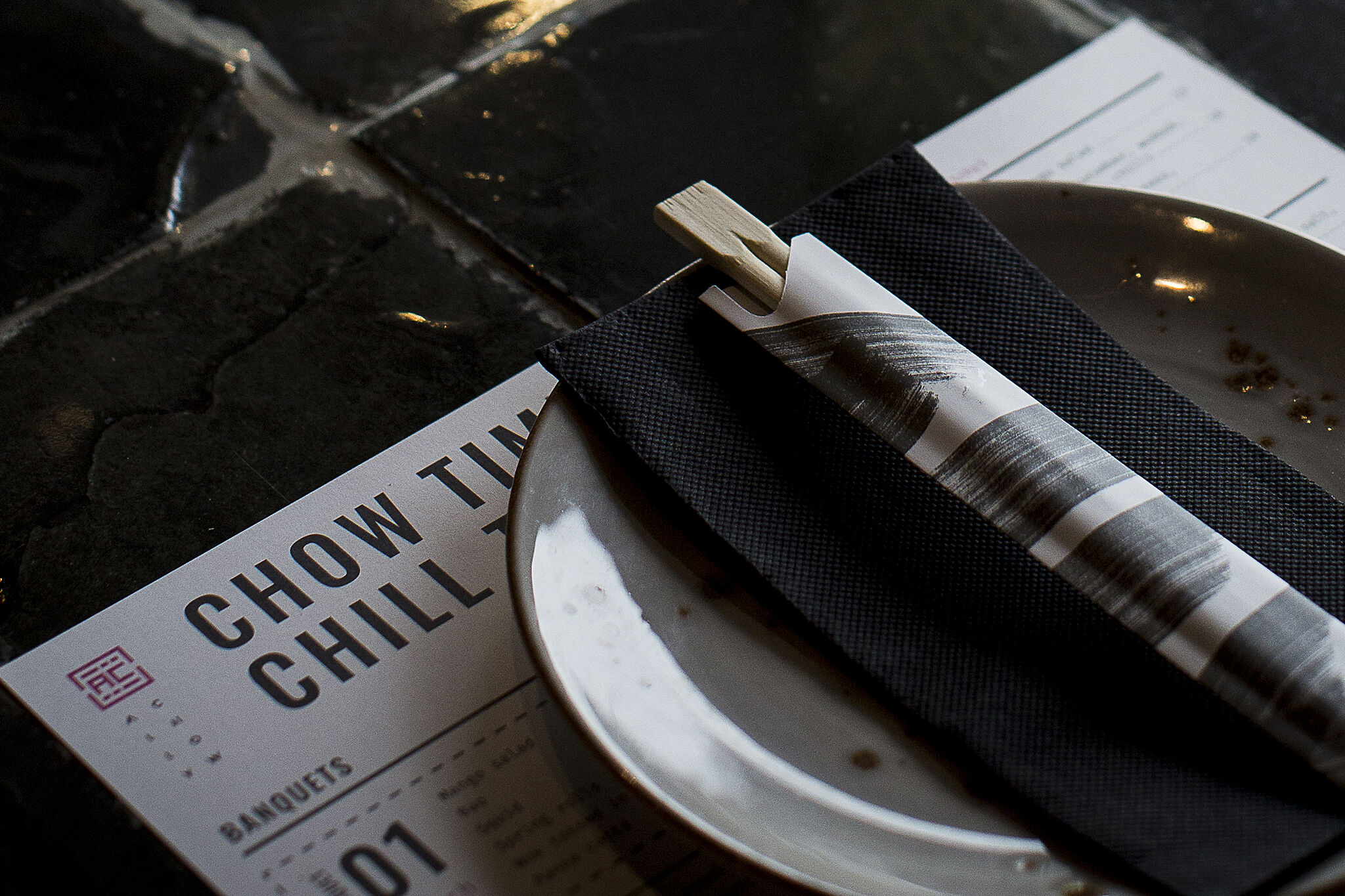 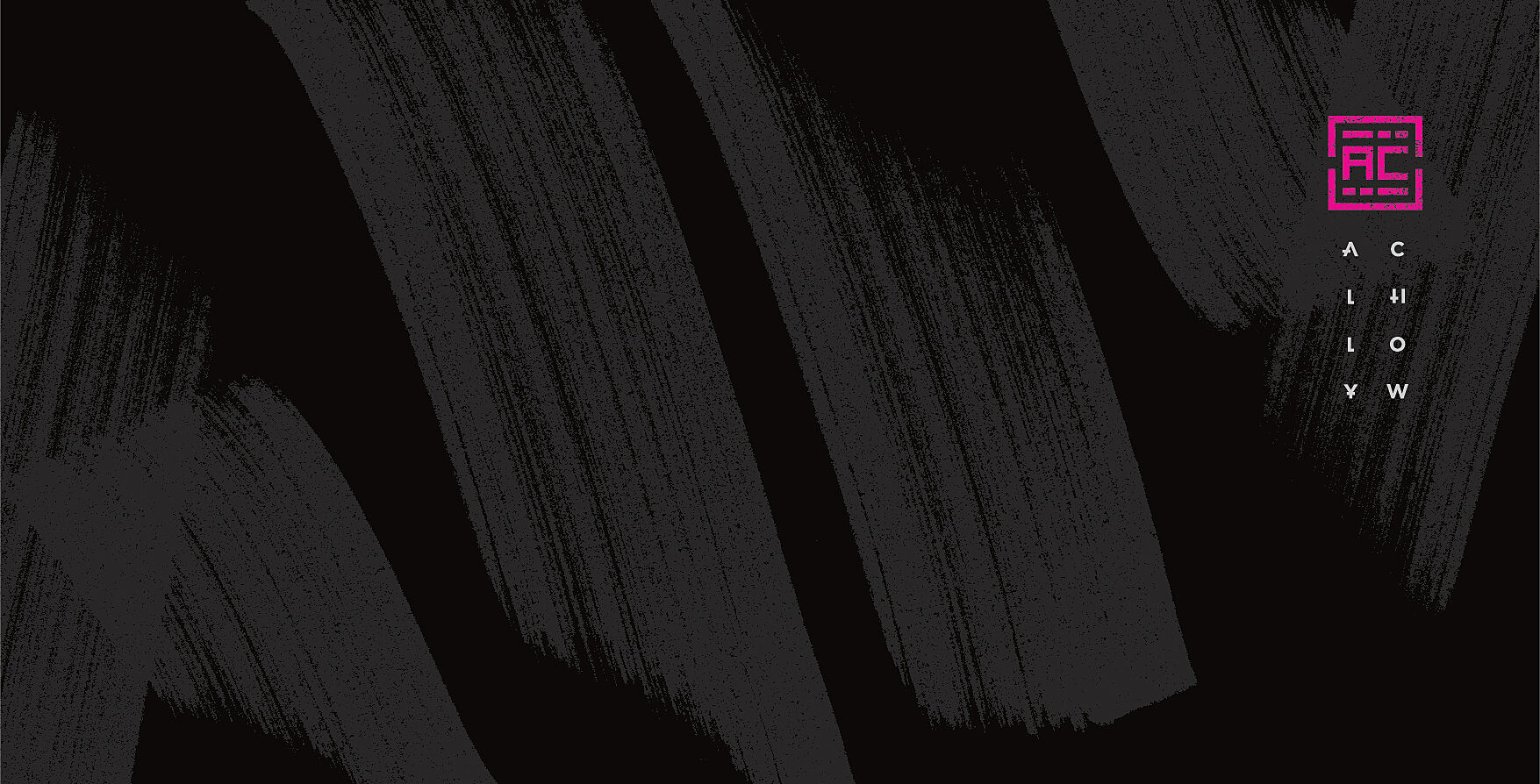 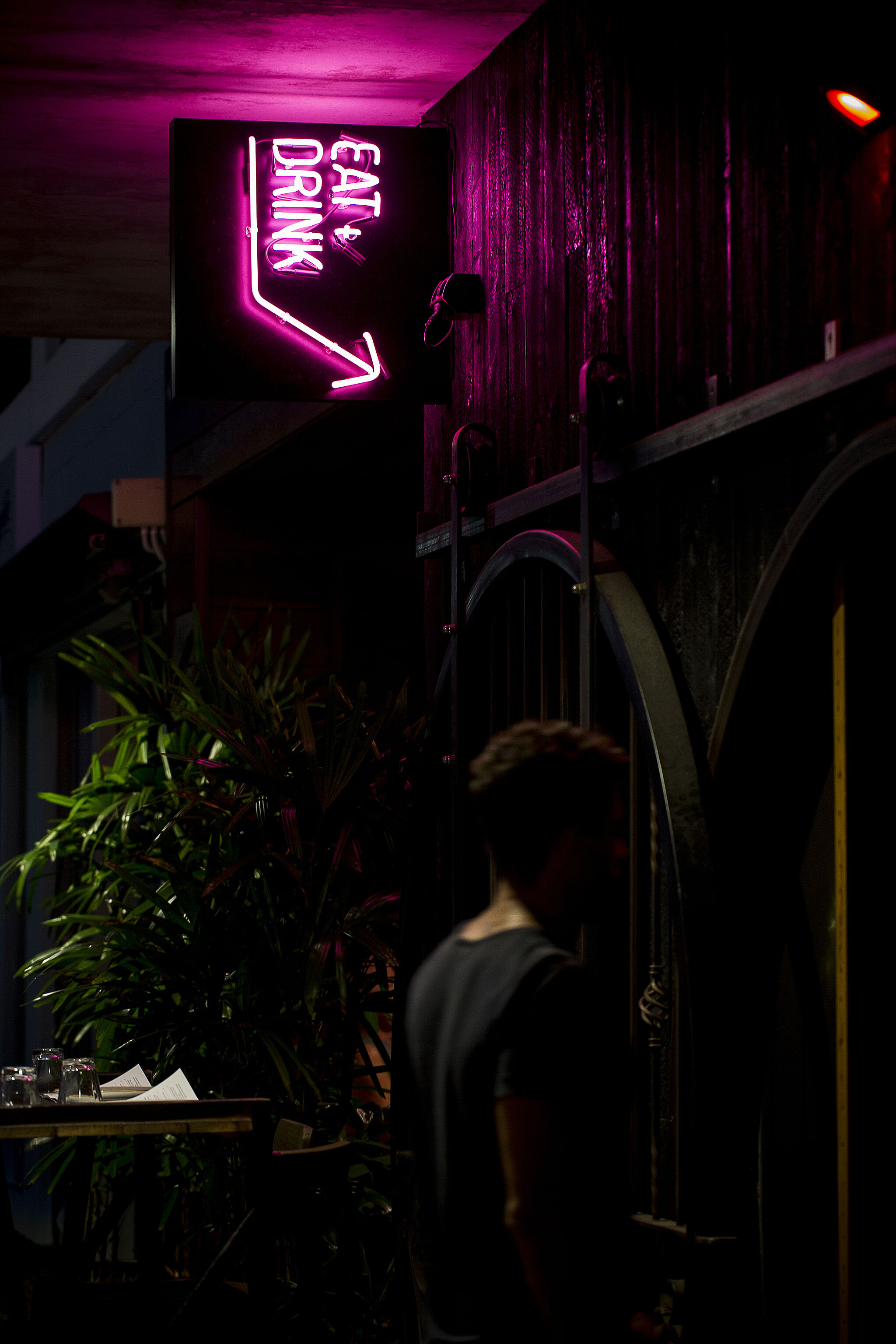 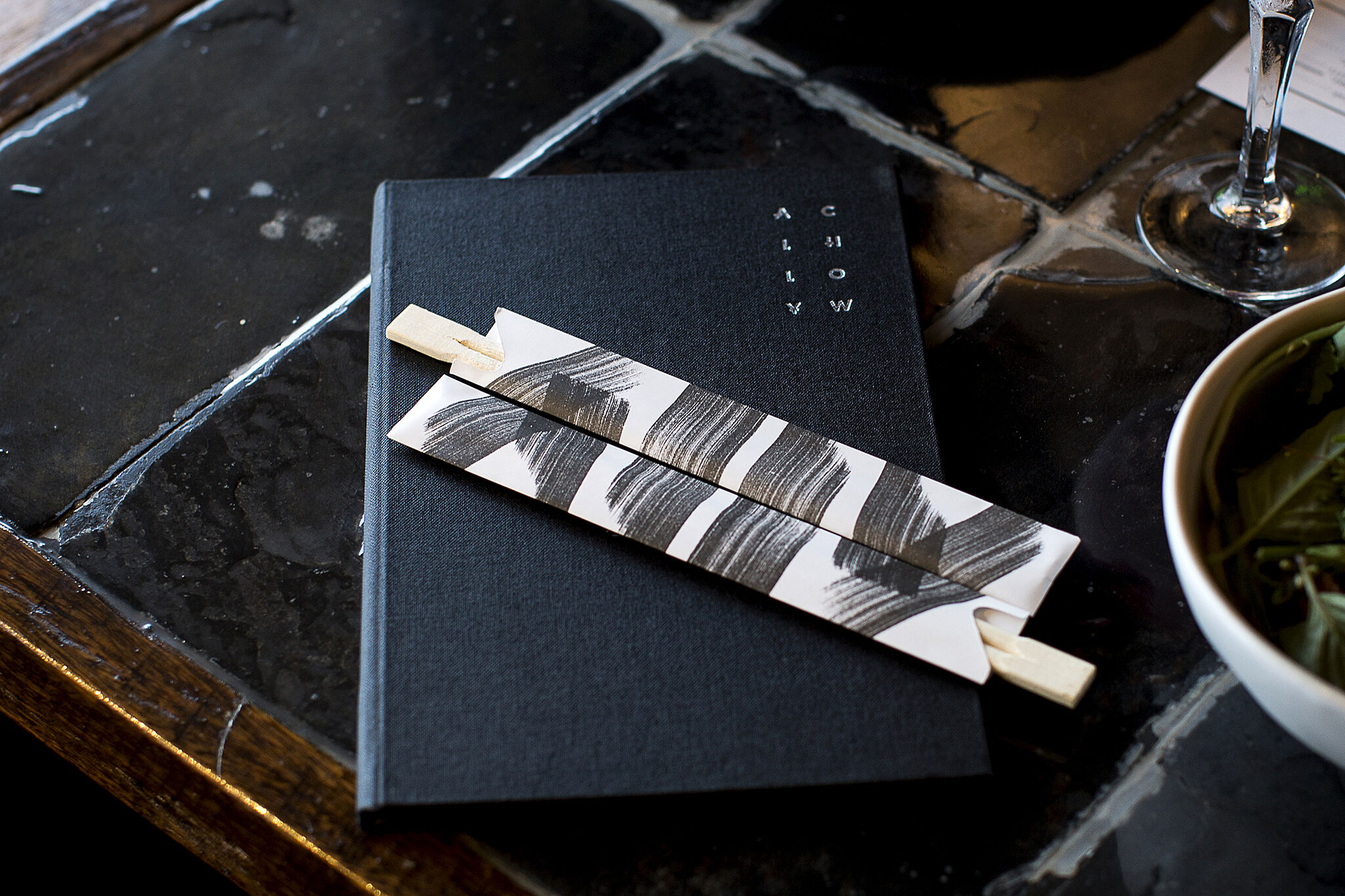 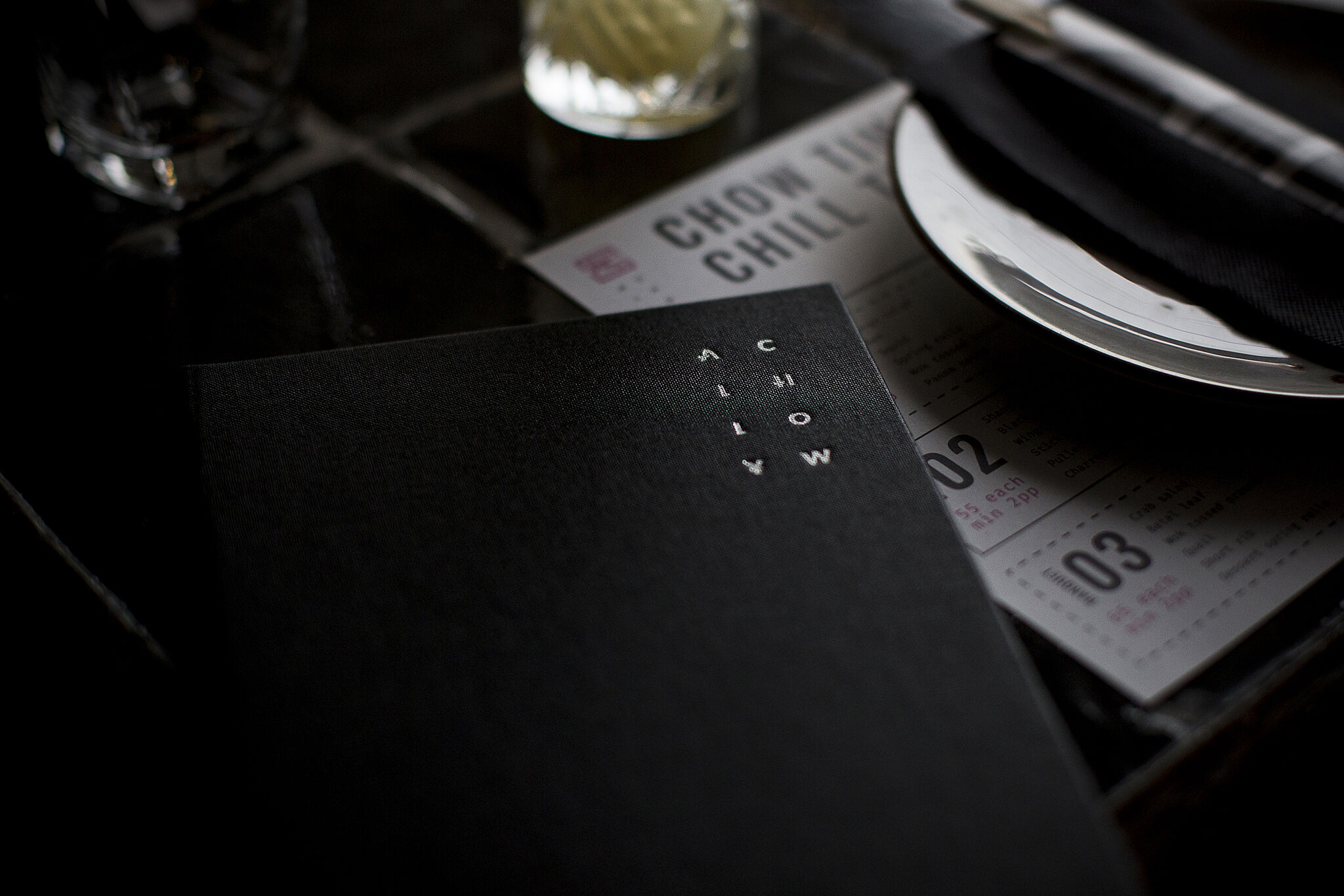 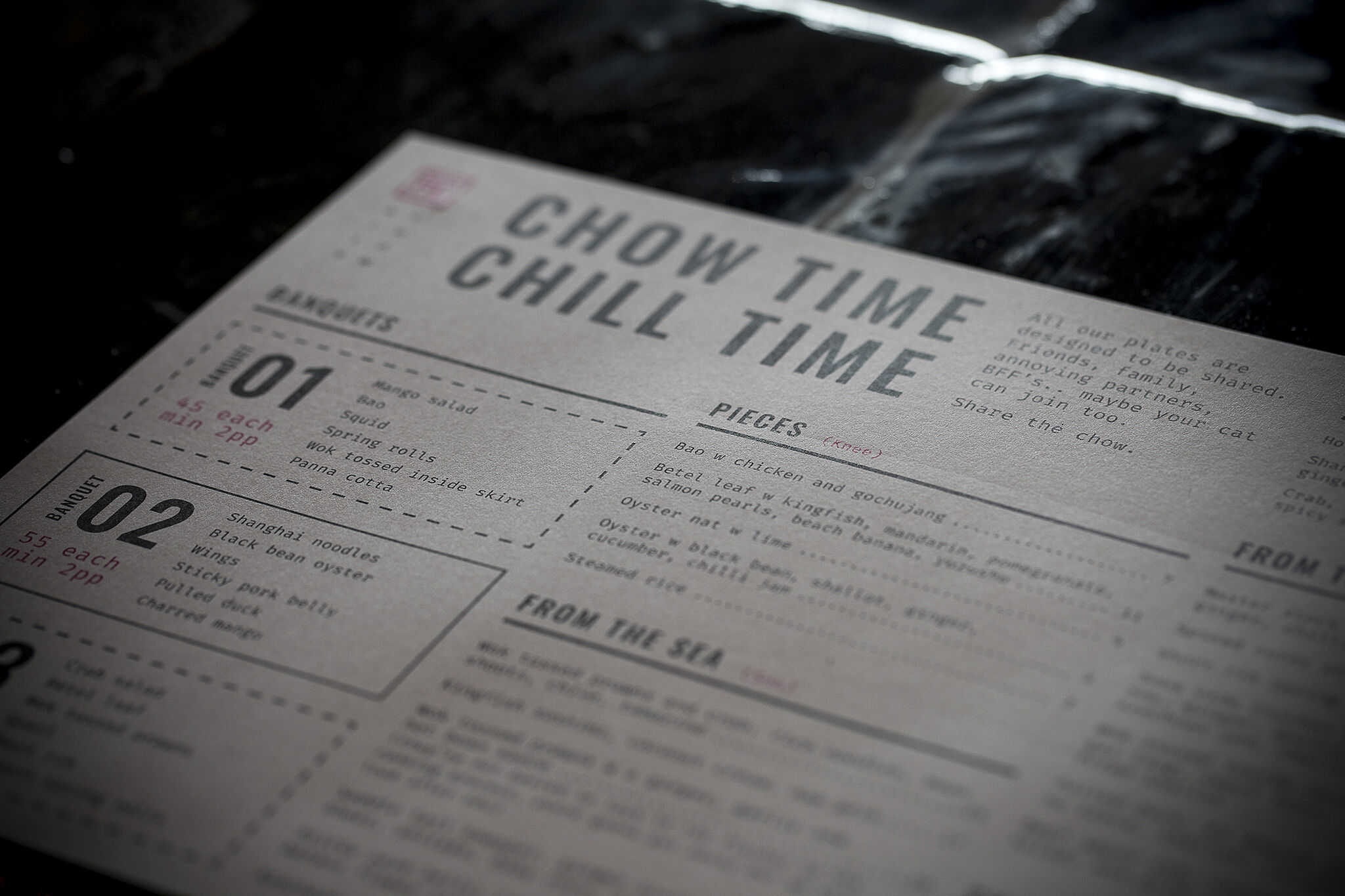 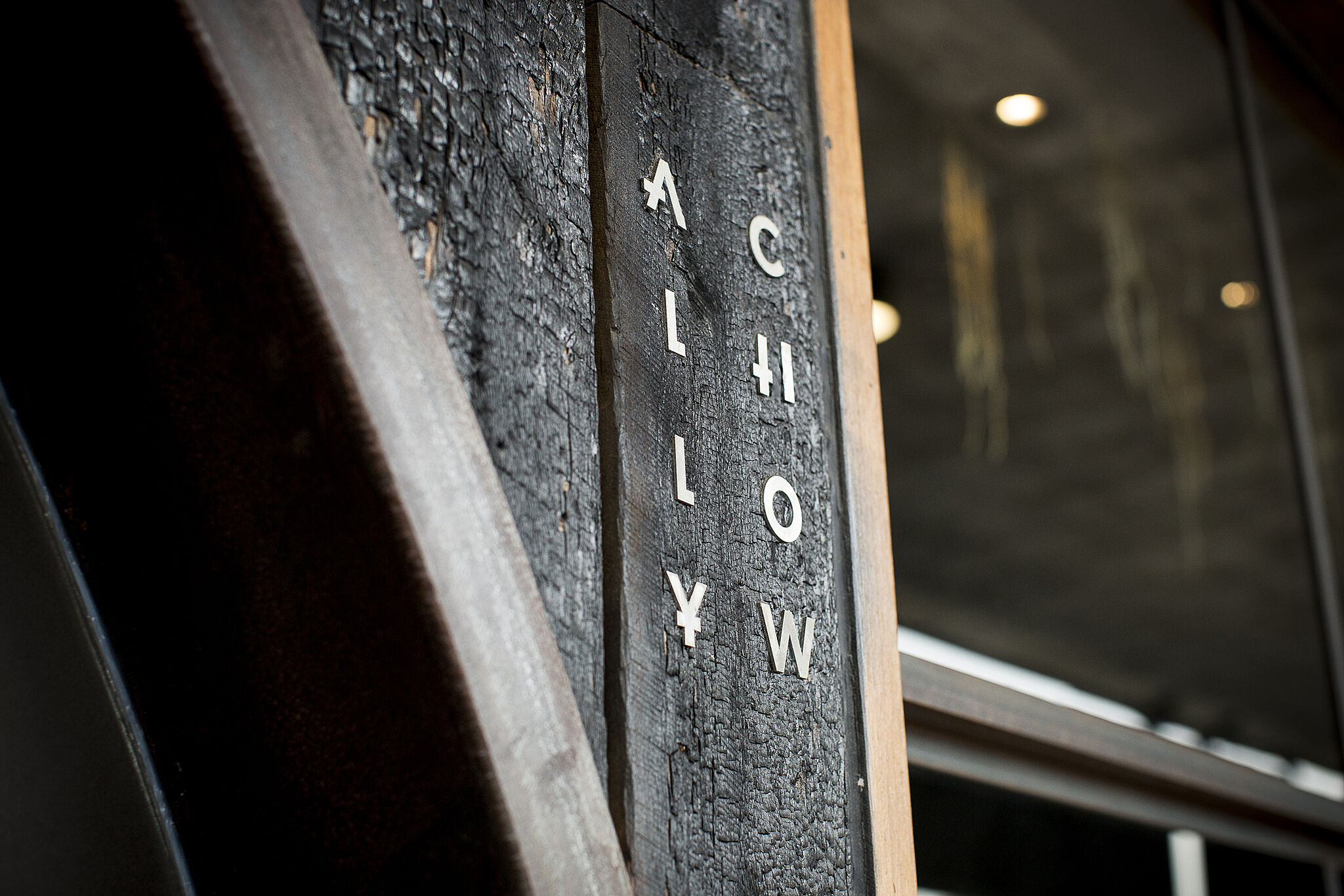 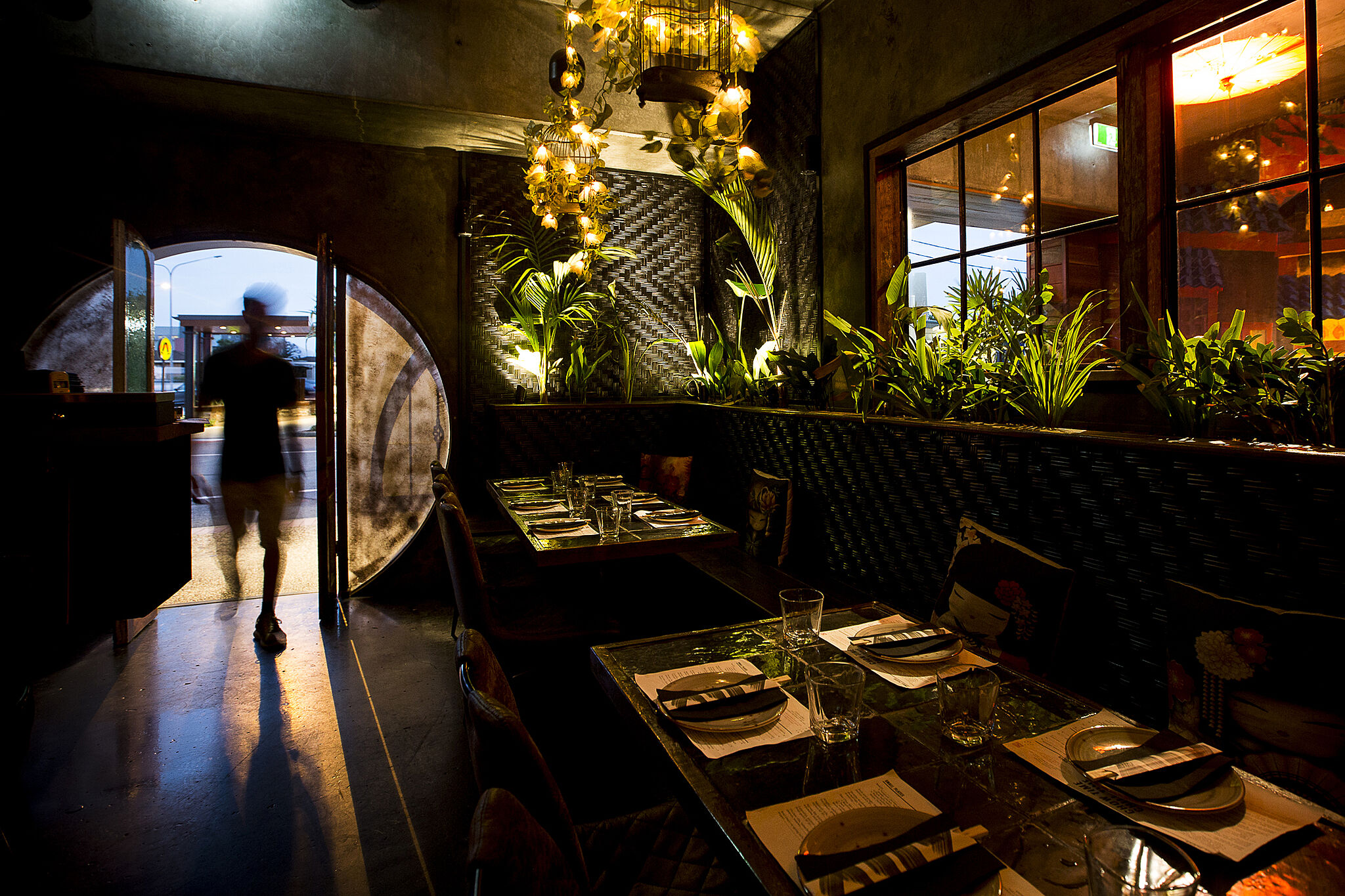 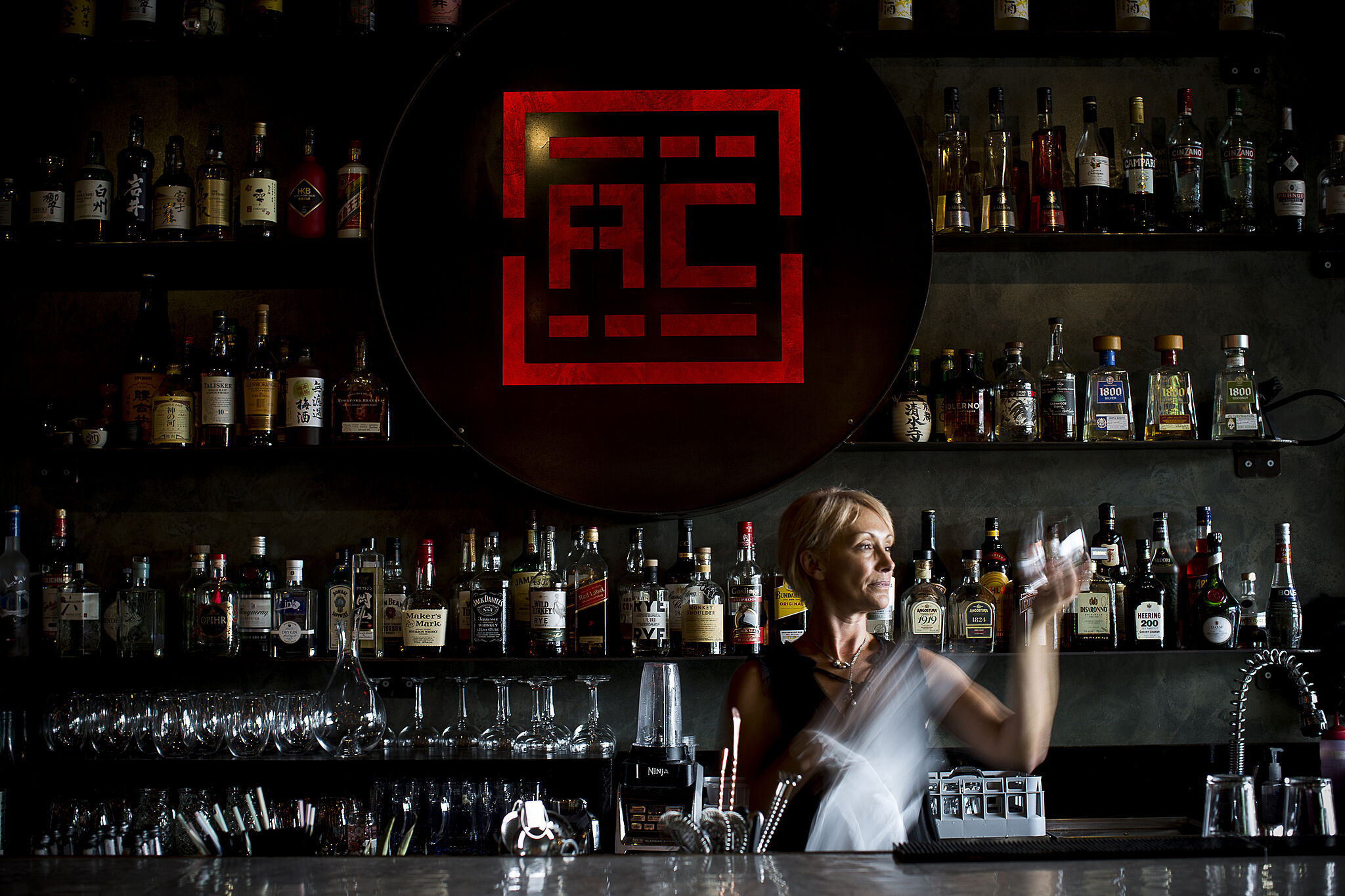 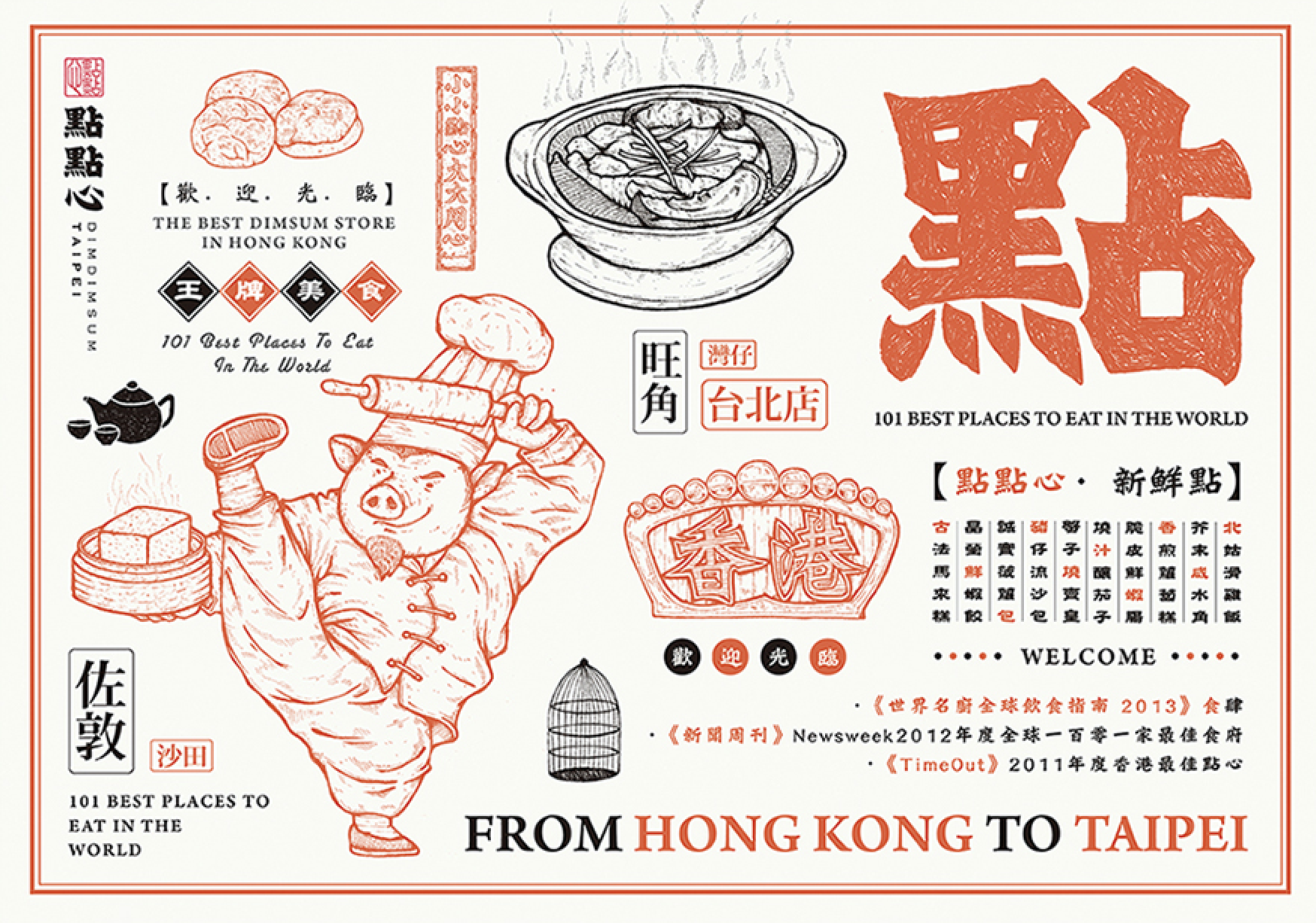 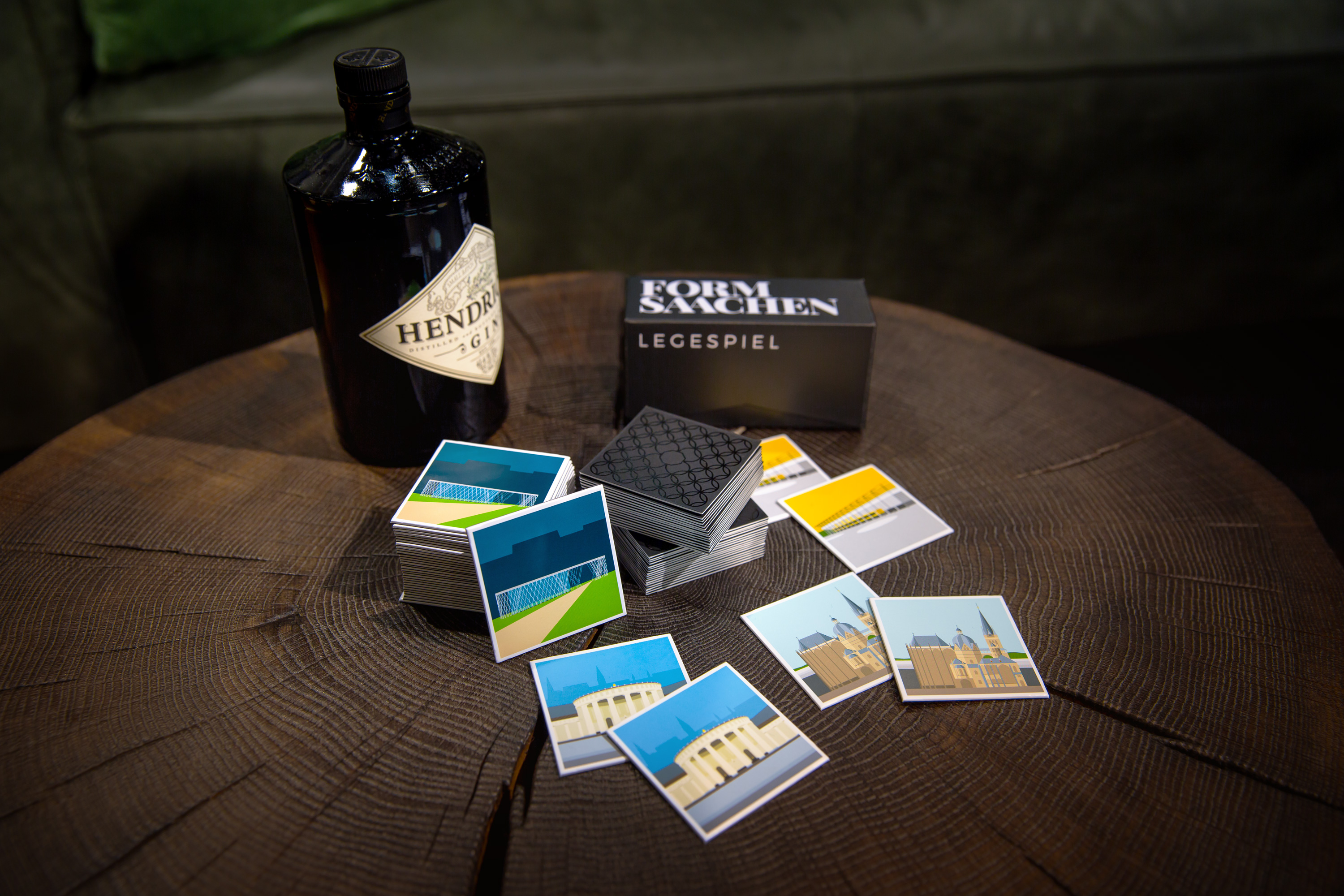 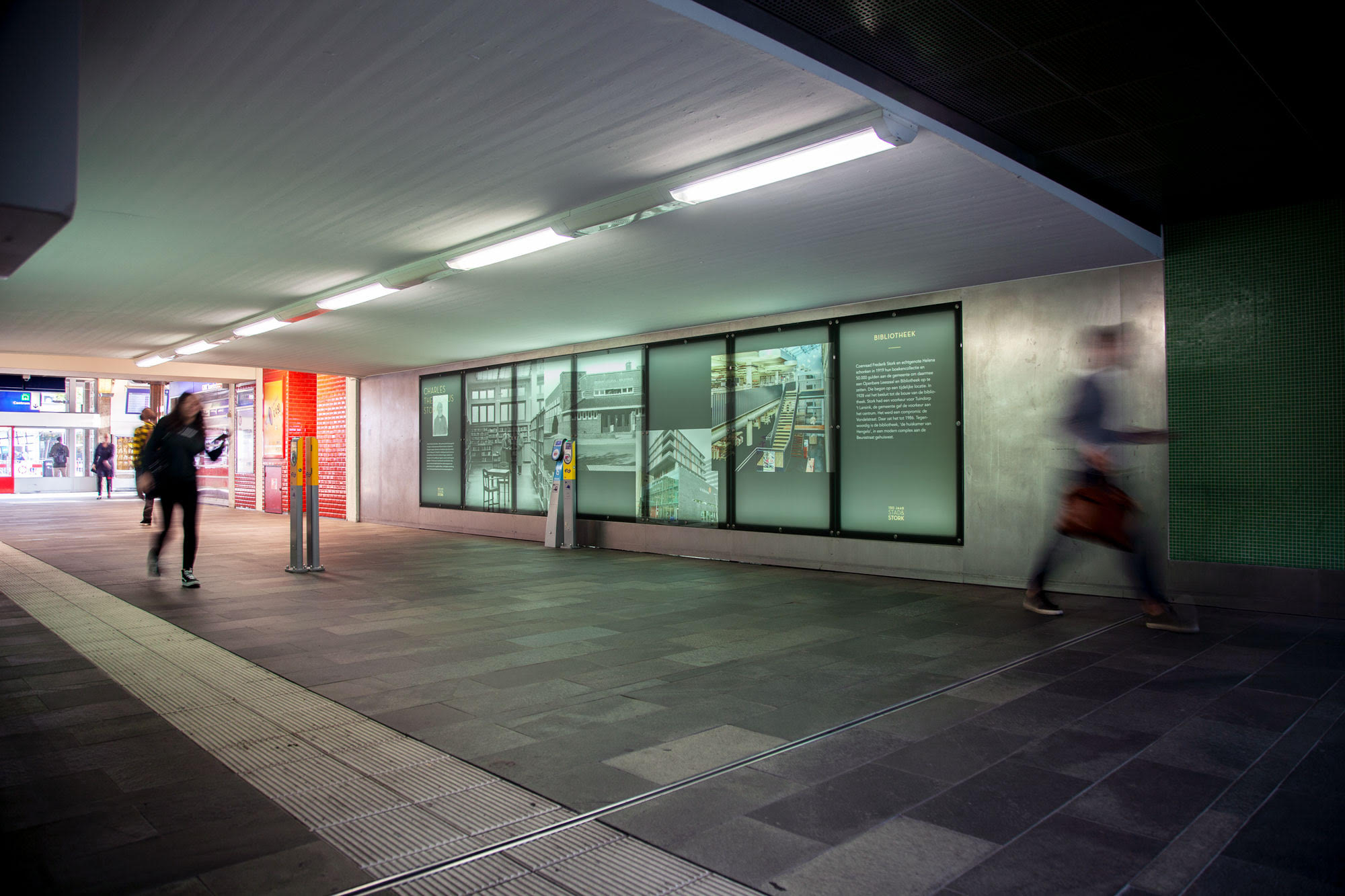 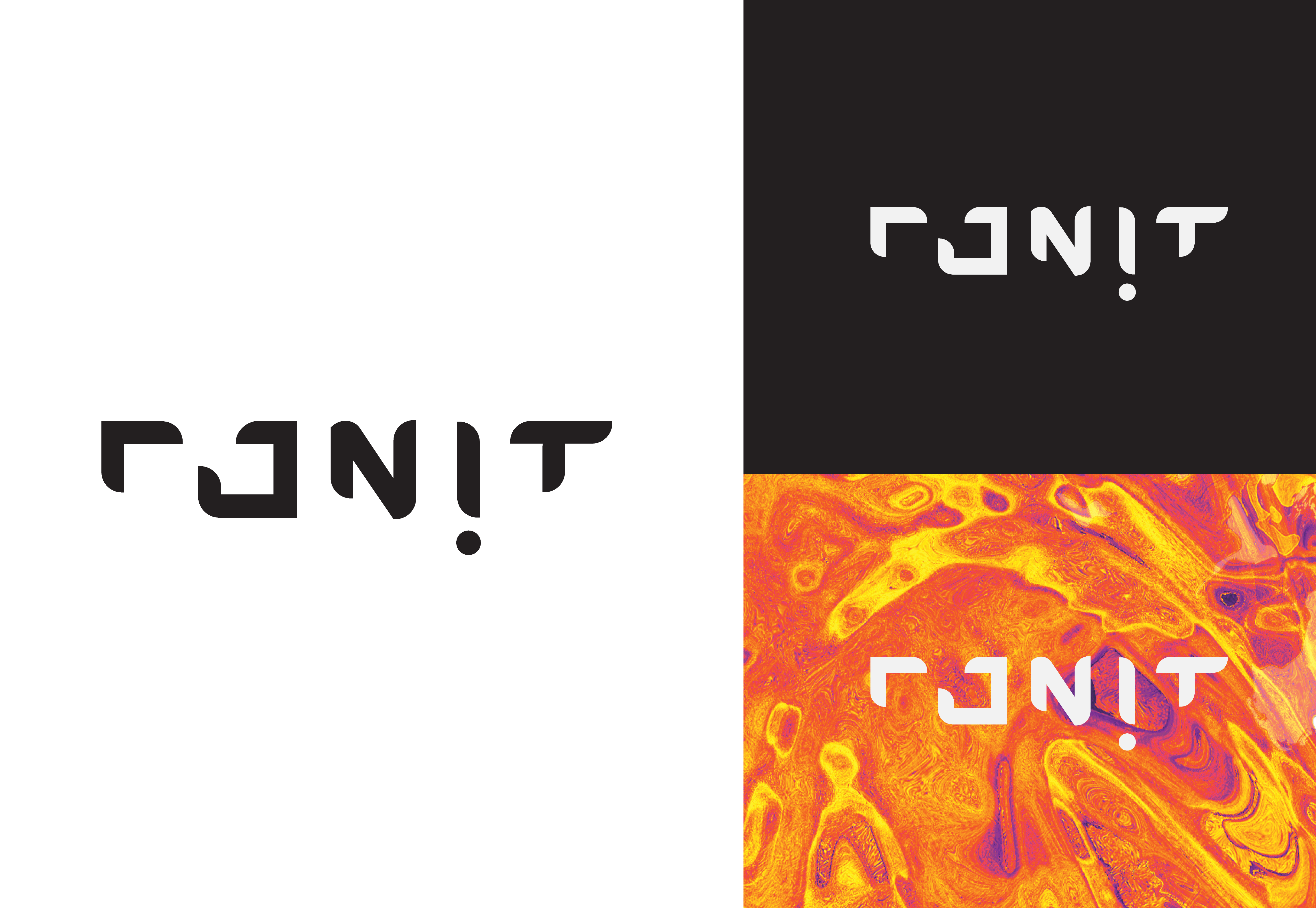