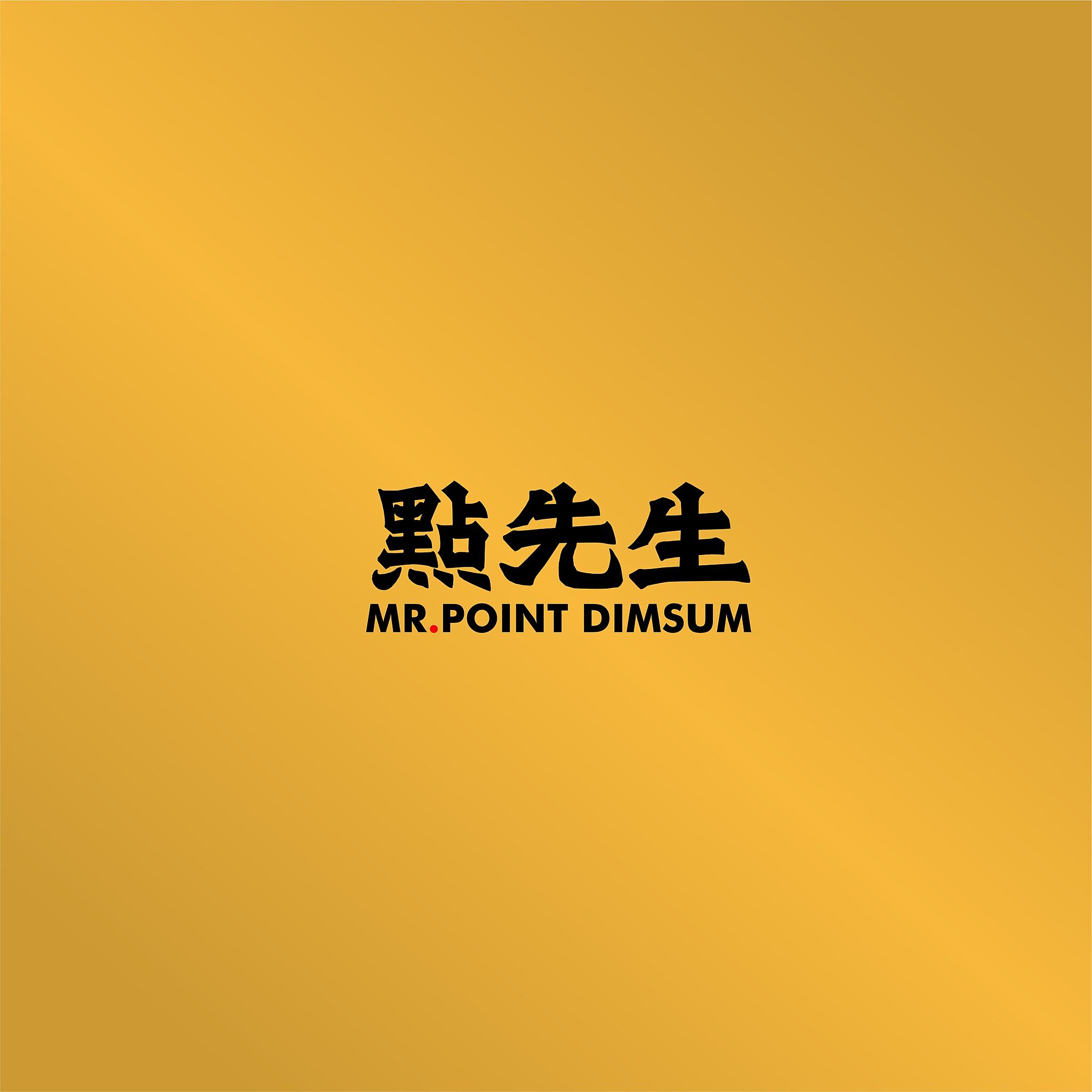 Mr. Point Dim Sum is a brand new Cantonese Dim Sum restaurant, located in Higher Education Centre in Canton. The translation of Dim Sum is "the touch of your heart". "Point" is another translation of the touch movement. As the result, we found that the name of "Mr. Point" .

Within the logo, it has two parts of Chinese and English. The Chinese part was deeply influenced by the Canton and Hong Kong region's traditional plates' calligraphy, which is the "Northern Ngai regular script". The English part effects by the bilingual writing style in Hong Kong, using the font of Futura to show this element.

Apart from the logo, visual elements were combined by round (inspired by the shape of the traditional bamboo cage ) and the bamboo weaving pattern (inspired by the bamboo pattern in the steam cage). The visual colour was chosen from the wooden cage as well, which is gold, black and white.

As the customers mostly are students, which is the young generation. To building every old-styled detail with modern material, just like flooding the traditional blood in a new body. 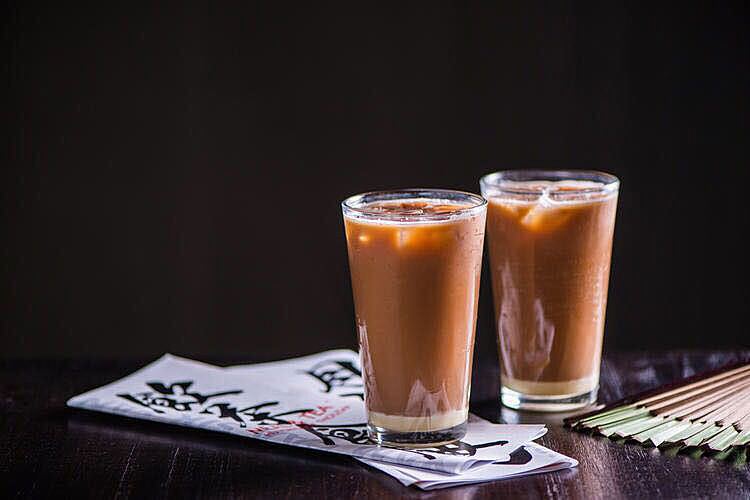 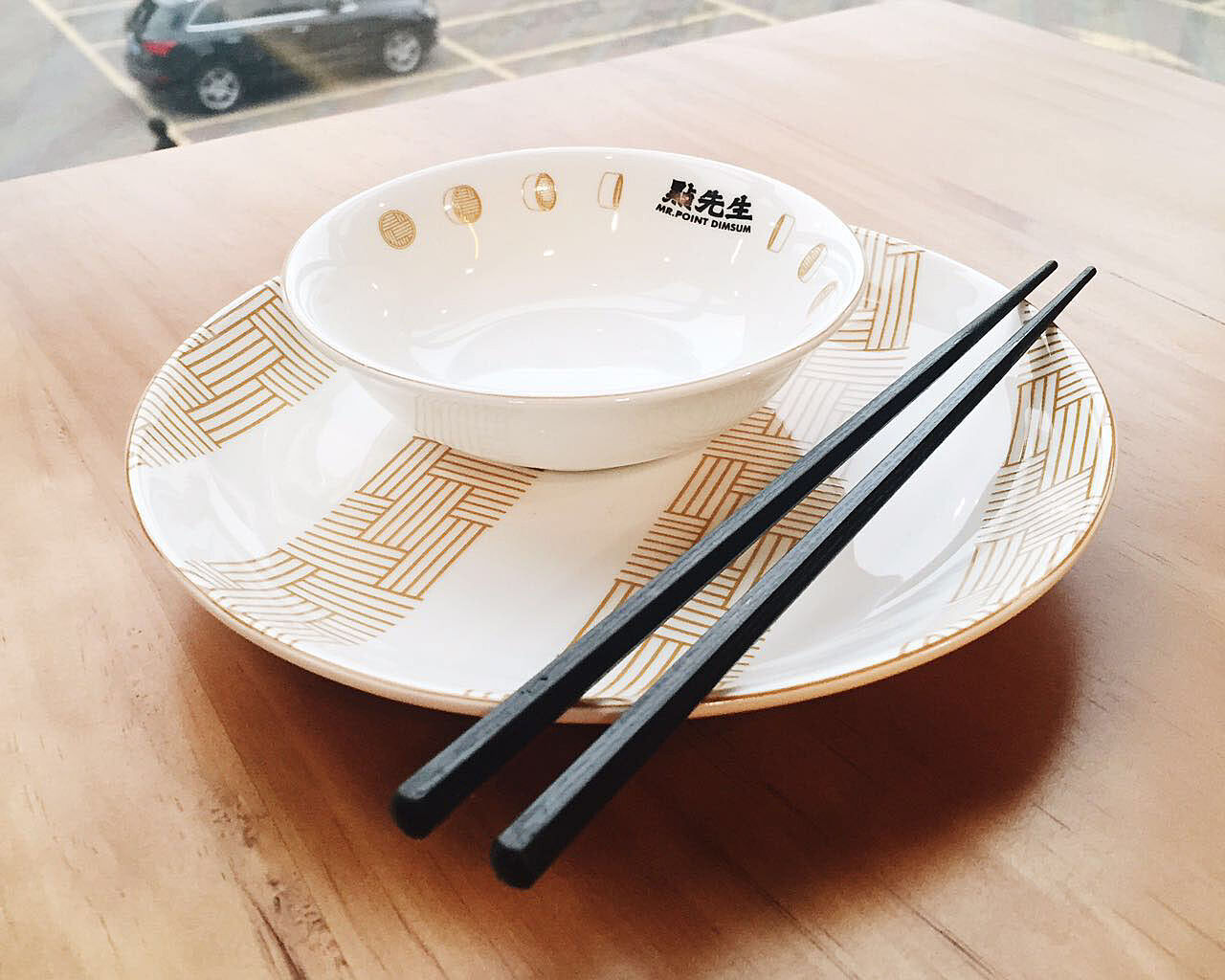 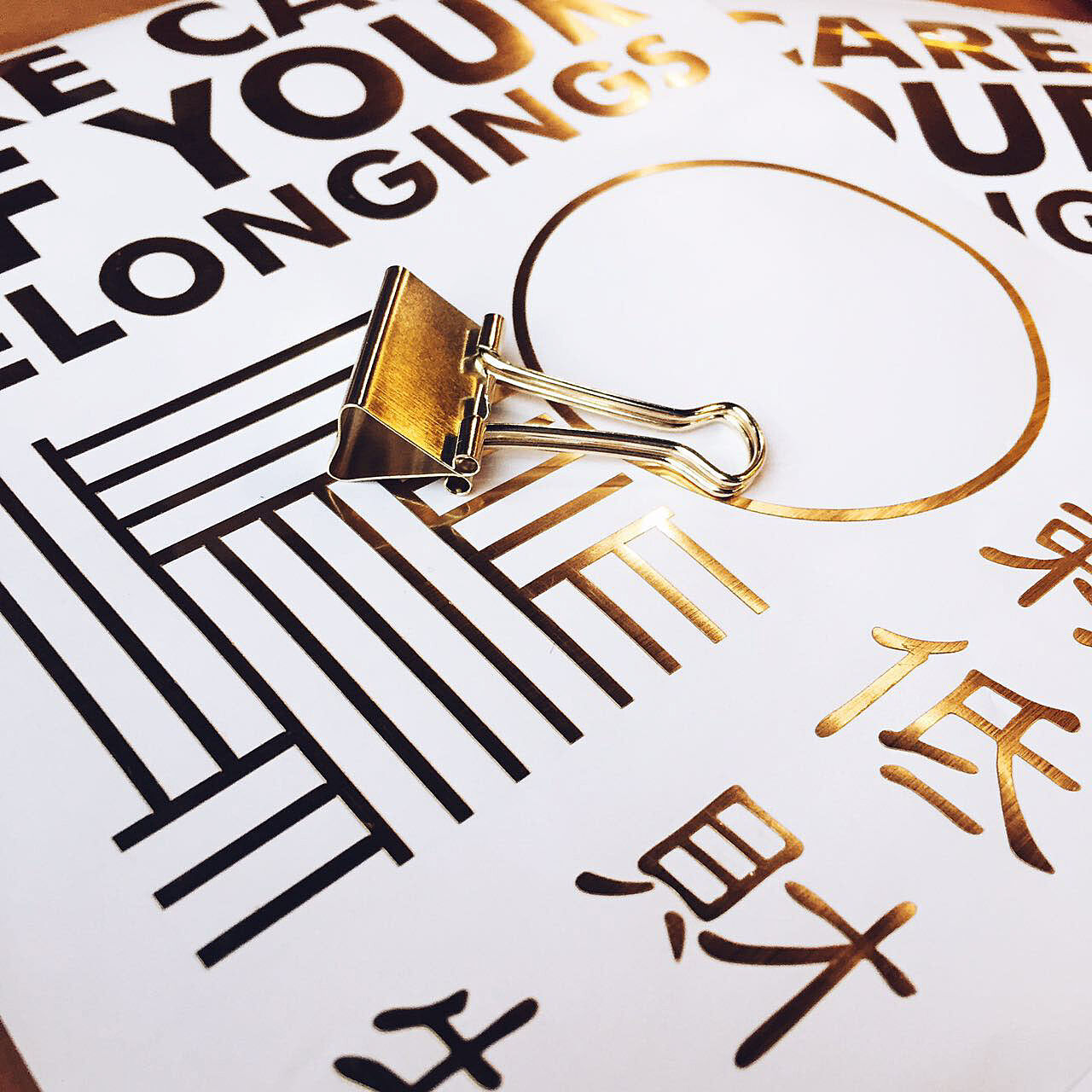 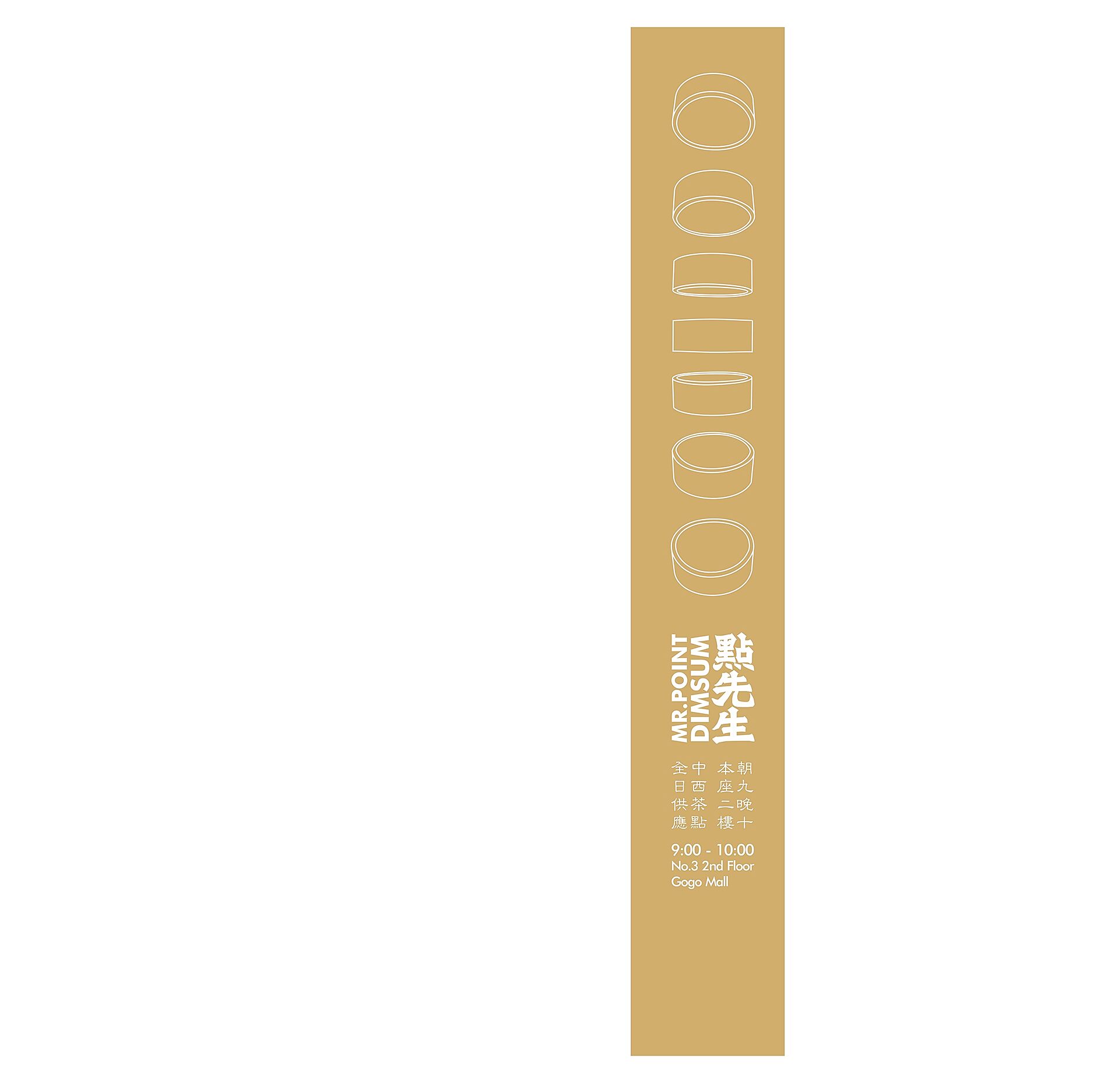 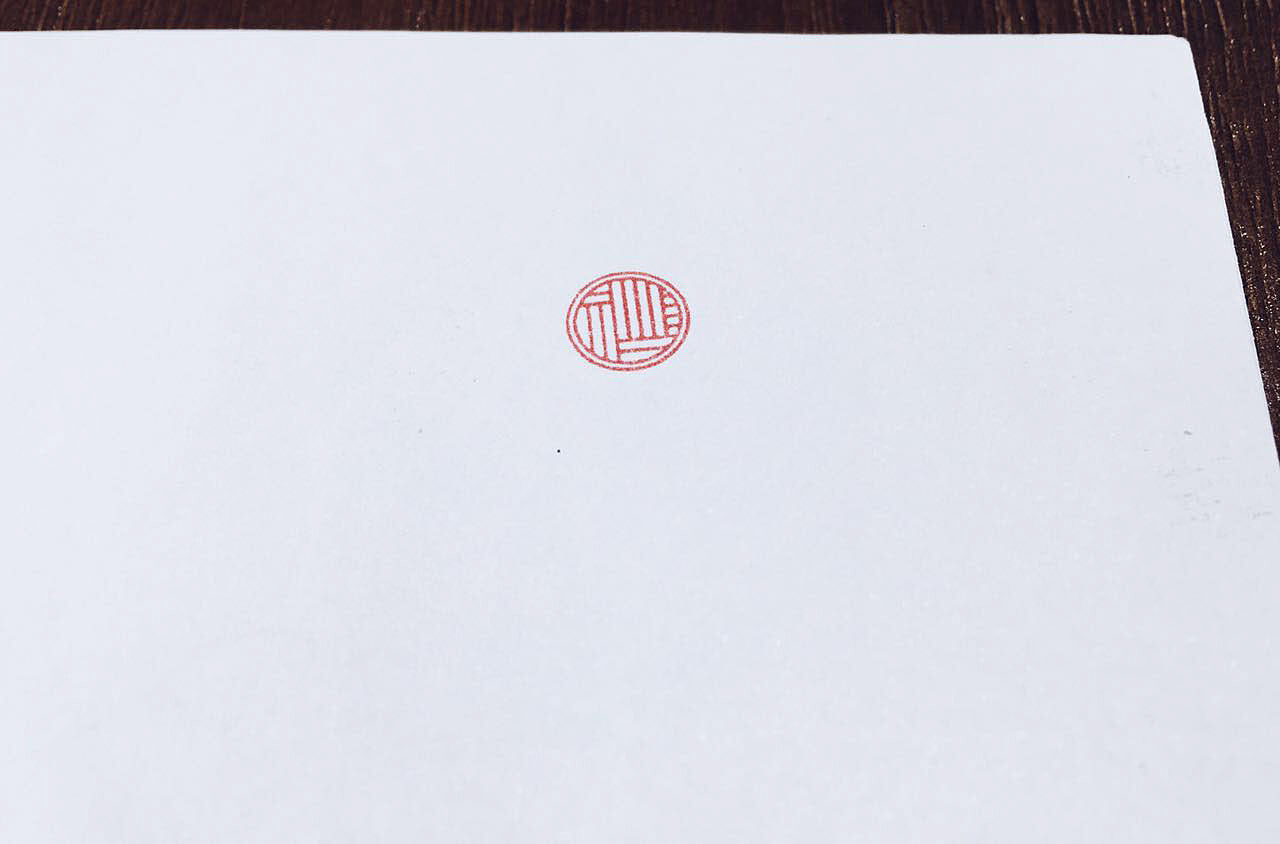 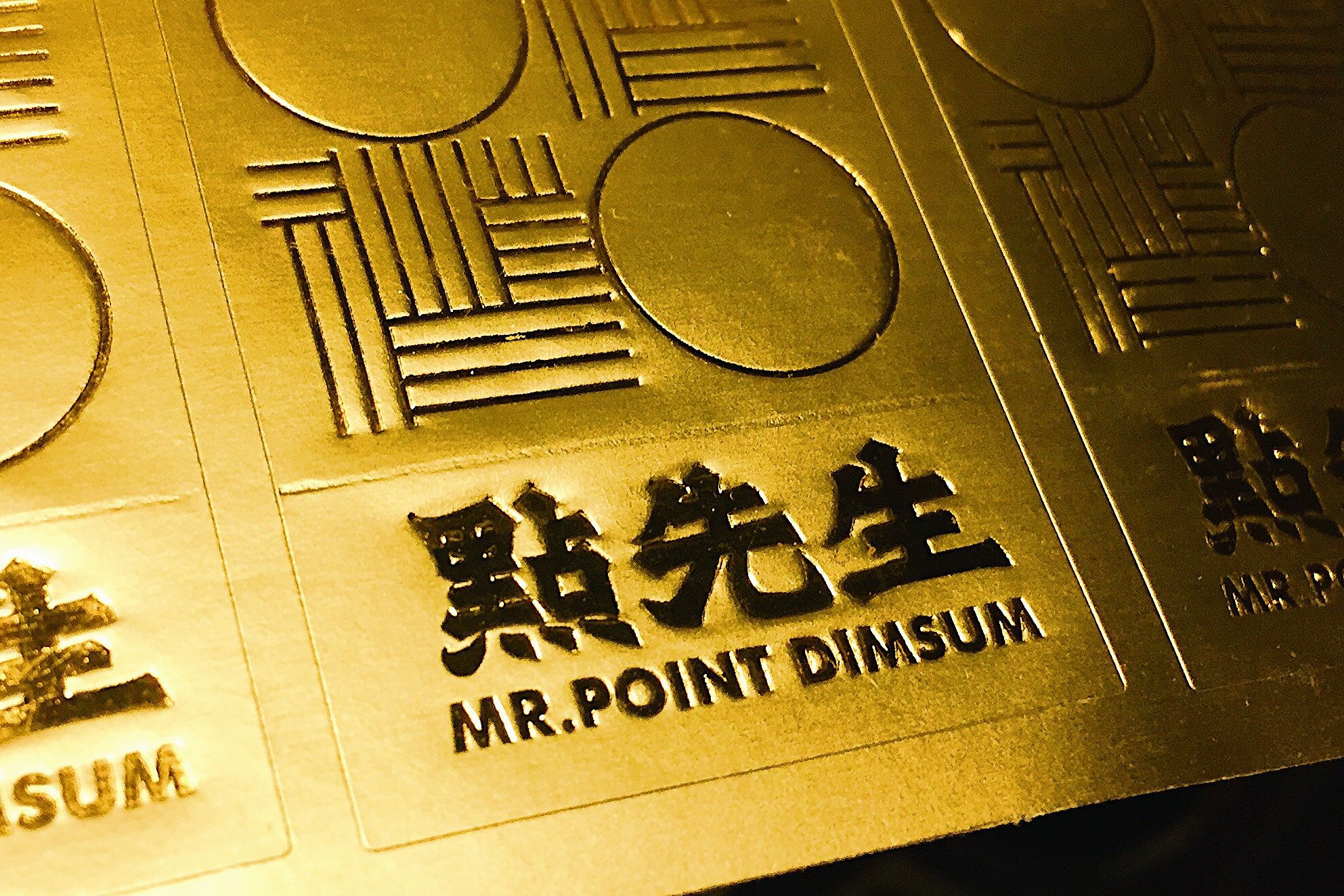 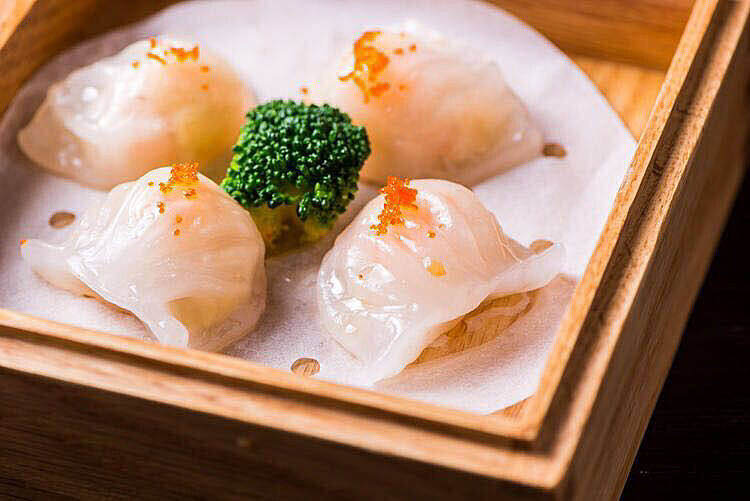 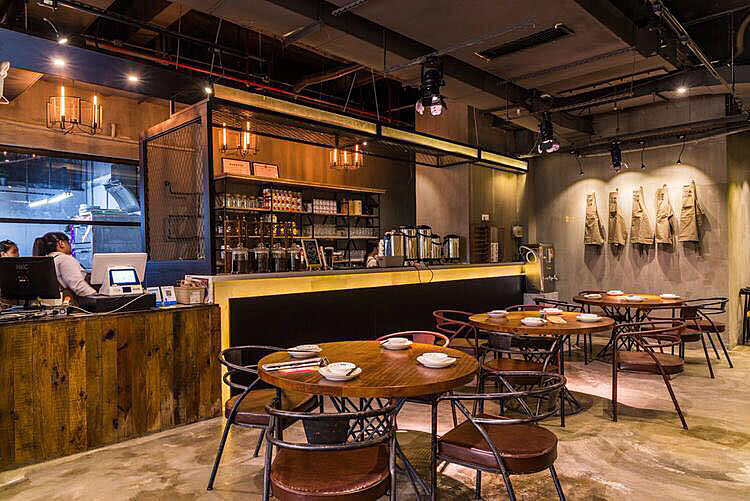 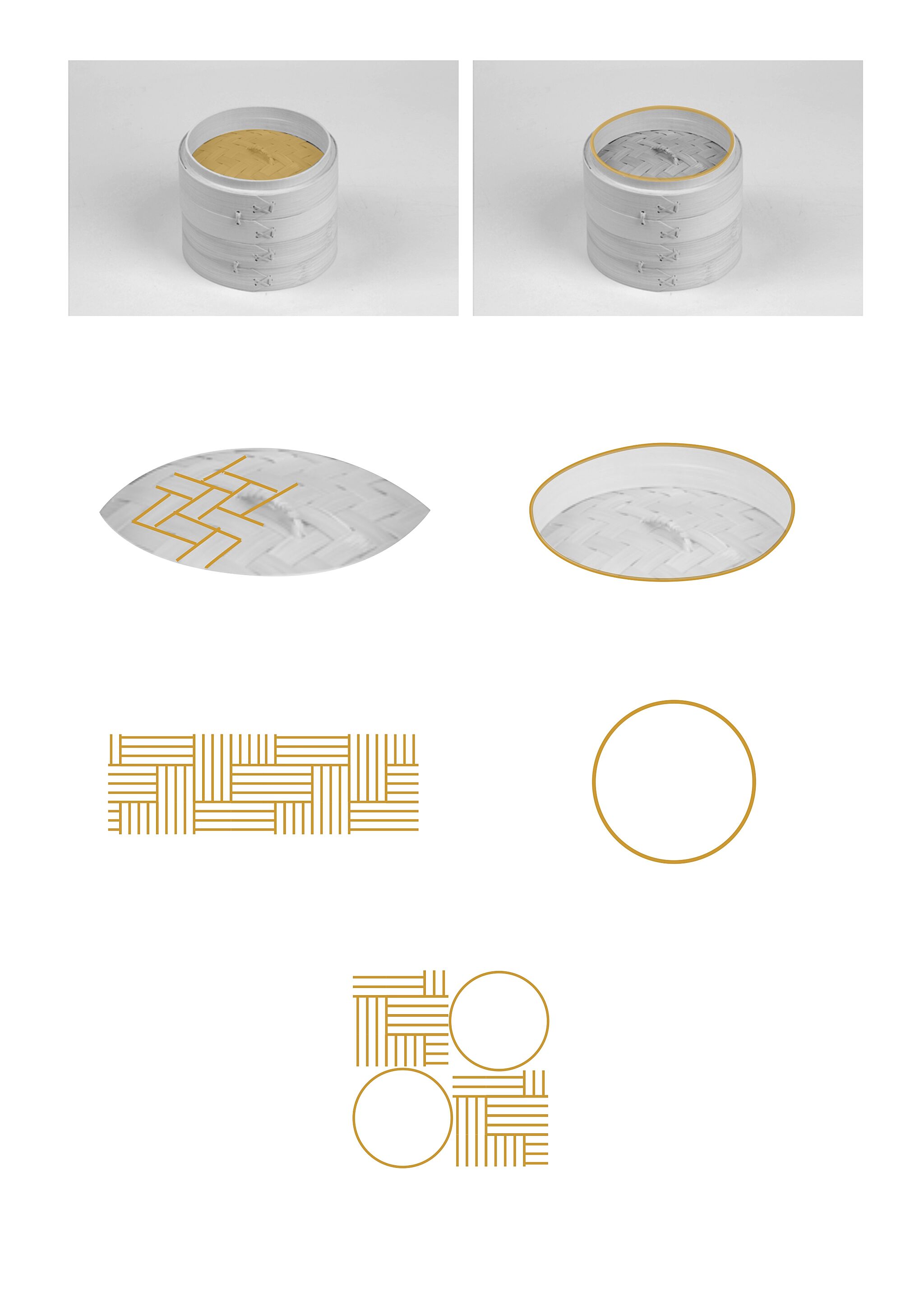 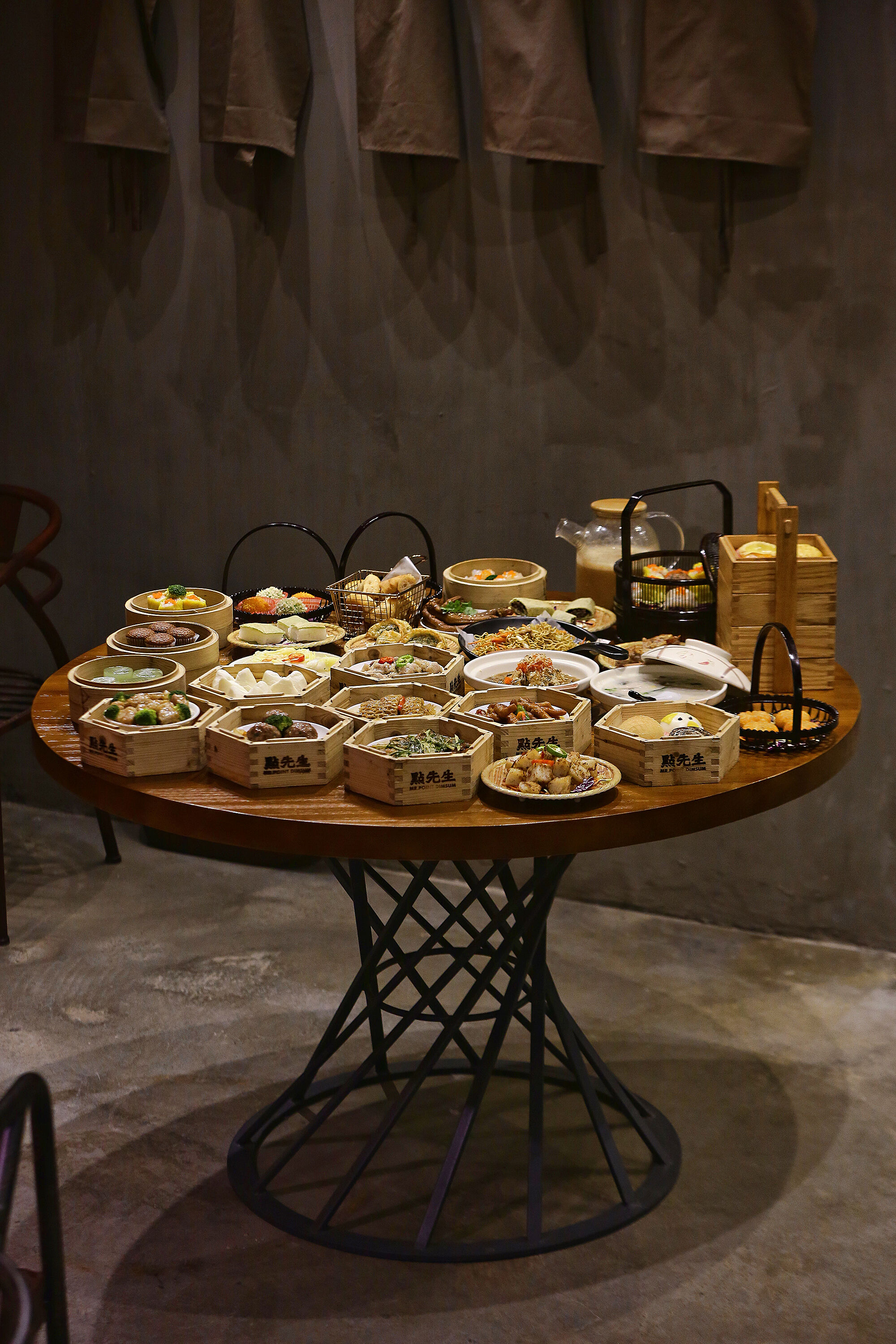 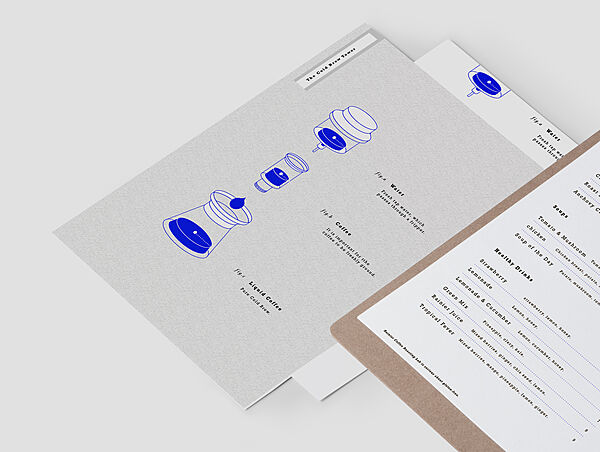 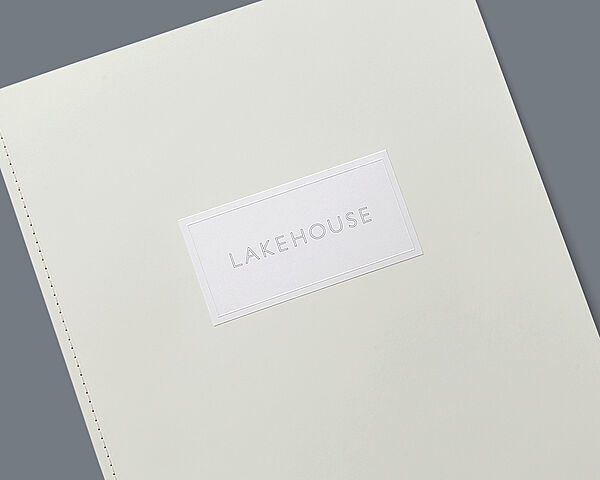 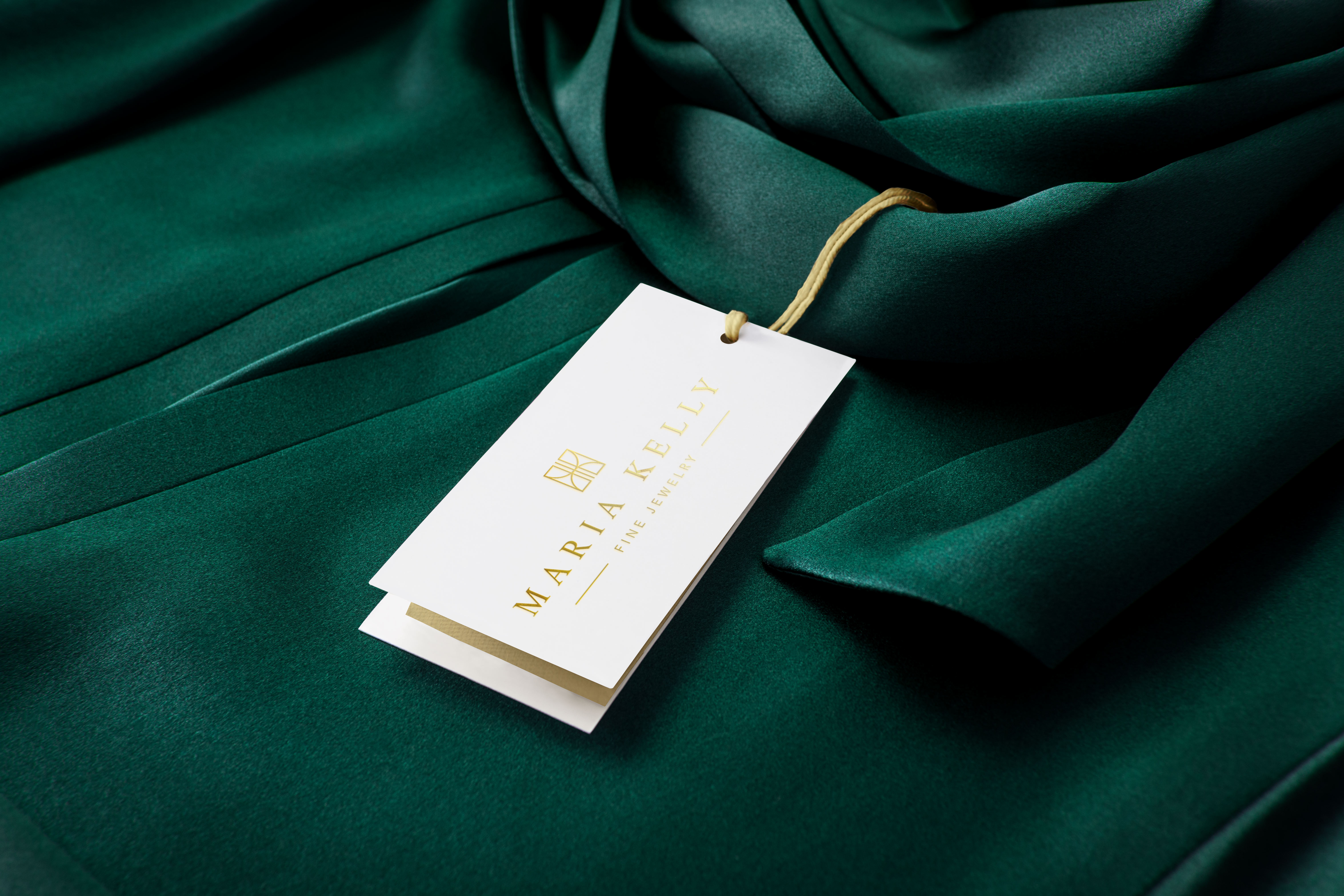 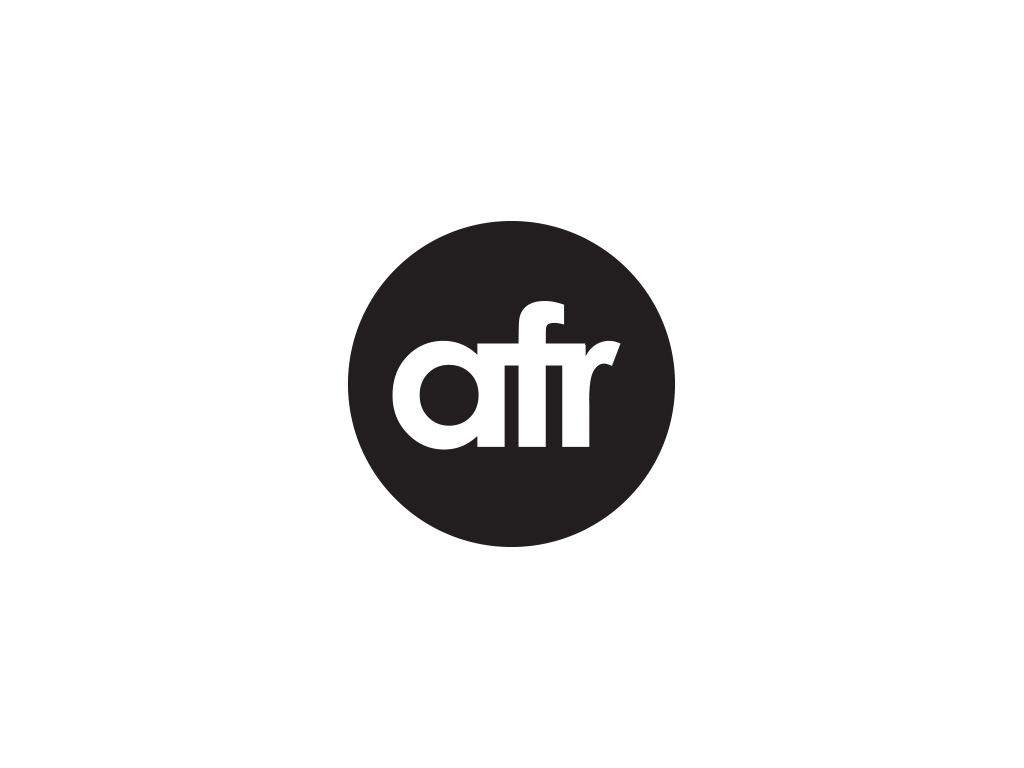